A mid-week pineapple express made for some stressed out storm-watching. Fortunately the temps were *just* cold enough for the alpine to survive. As the week wore on, temps dropped even more in the alpine and precip fell as snow from 1700m on leading to much better conditions. Mix in some high pressure, some judicious terrain management to search for non wind-affected snow and there were good conditions to be had.

General obs is that we found snow depth of between 150 – 180 at around 1600 – 1850m at or below treeline. Ridgetops were wind-affected from the SW strong winds mid-week. Nov 9 facets are buried between 60 – 120 down depending on aspect so that’s definitely in play. Glacier coverage still poor with crevasses poorly bridged from looking at Blackcomb

Out via Harmony along the boundary dropping into the backside of Flute then back via the boundary. 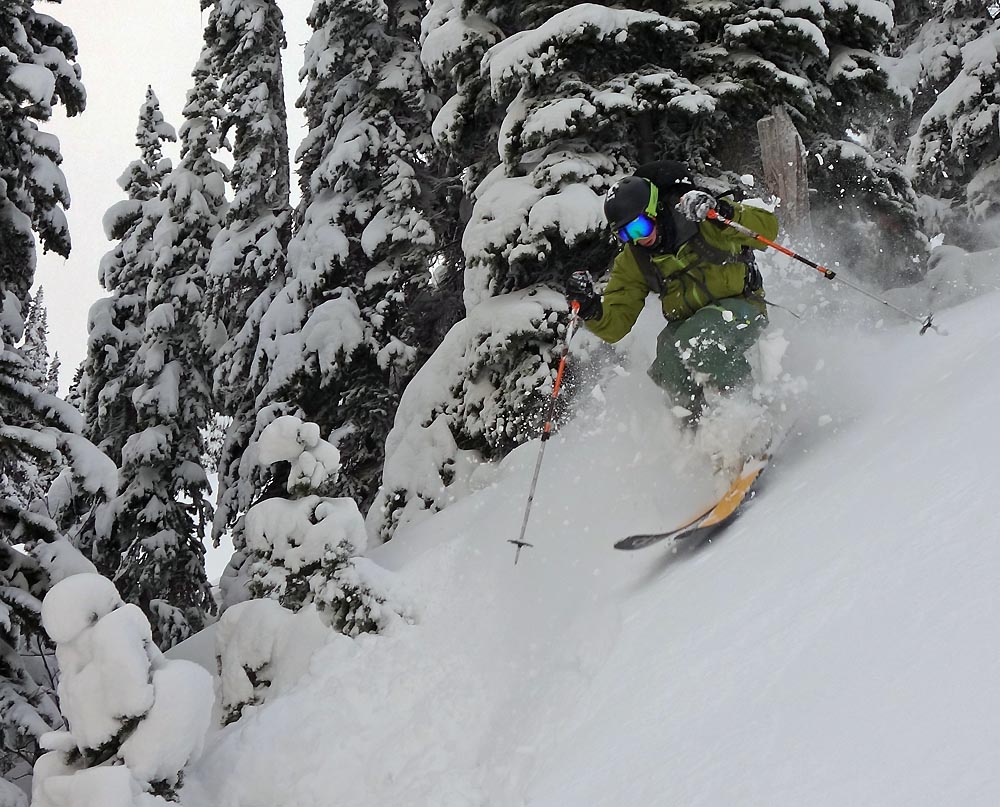 7th was the 1st alpine lift to crack this season. After a one hour wait in the liftline up to the top then dropped down to Horstman Glacier. Then out to Spearhead Col with a run down to Circle Lake and out via Bodybag. Out via Glacier Express. Then a long rambling tour down to Circle Lake then up to Bodybag Col. All the way down to Decker Lake then out via the Mousetrap. 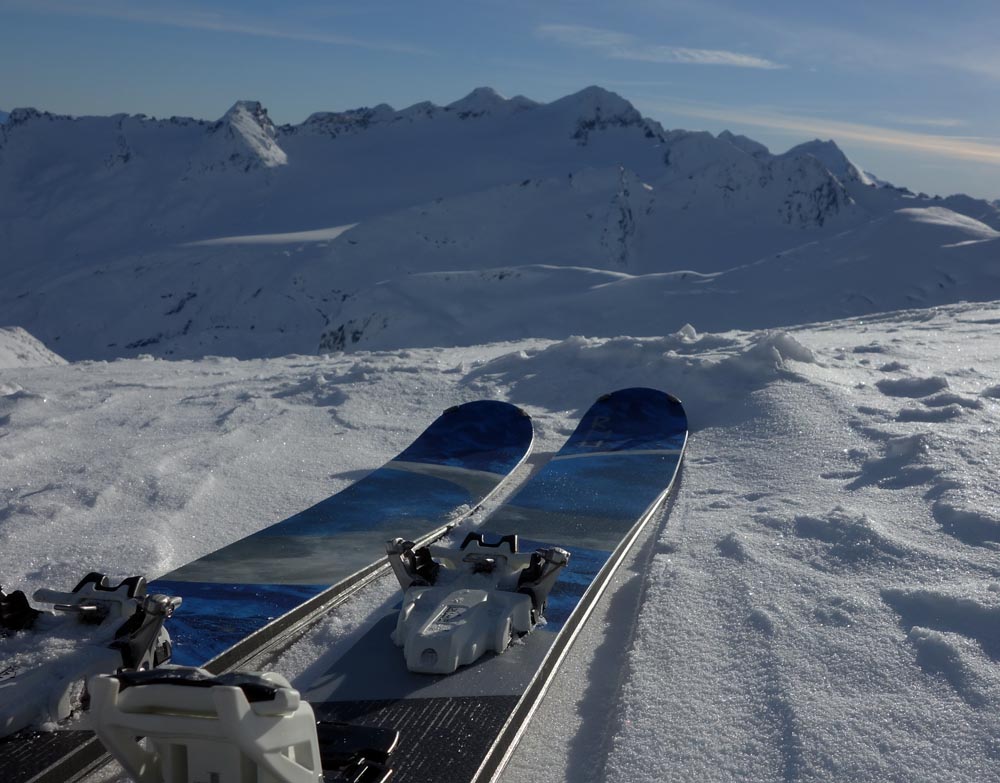 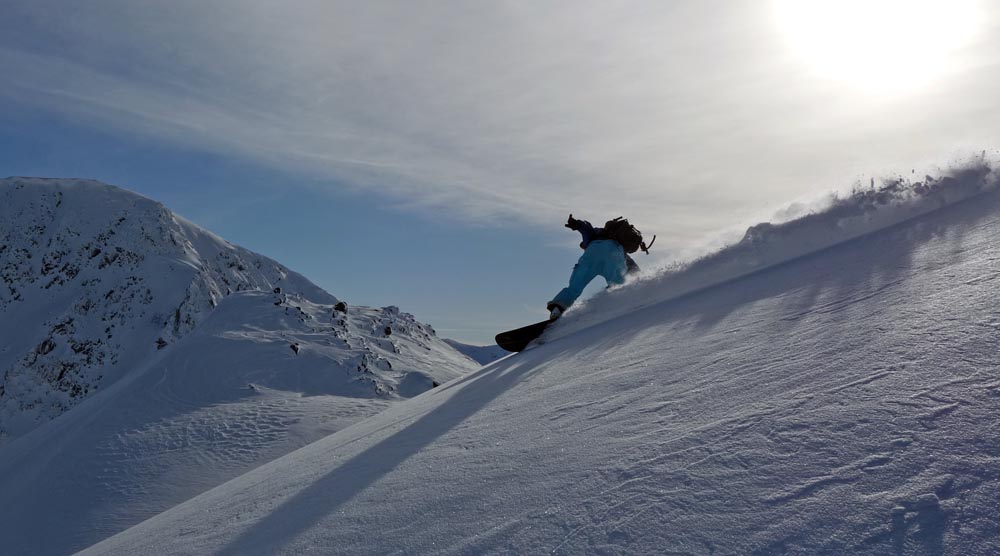 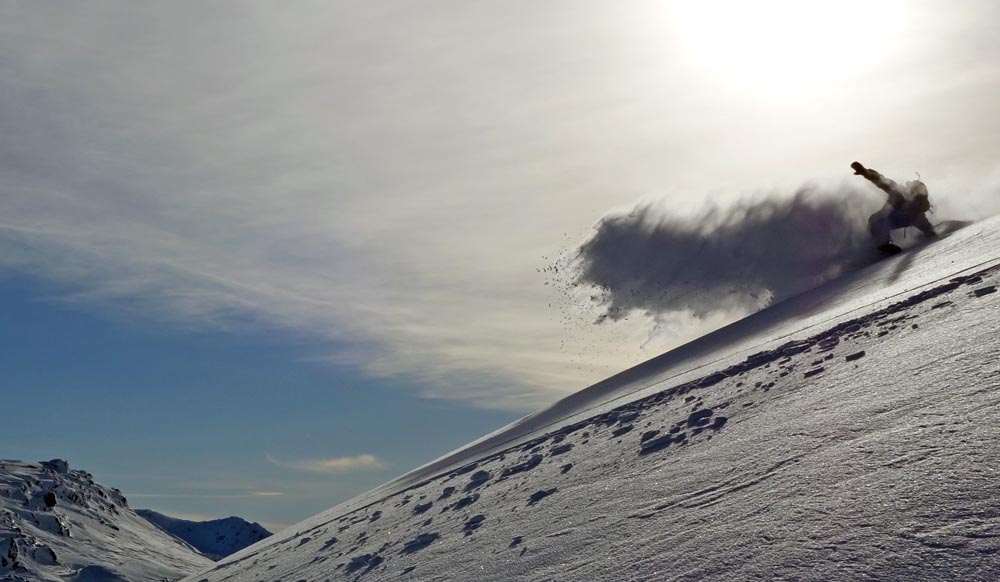 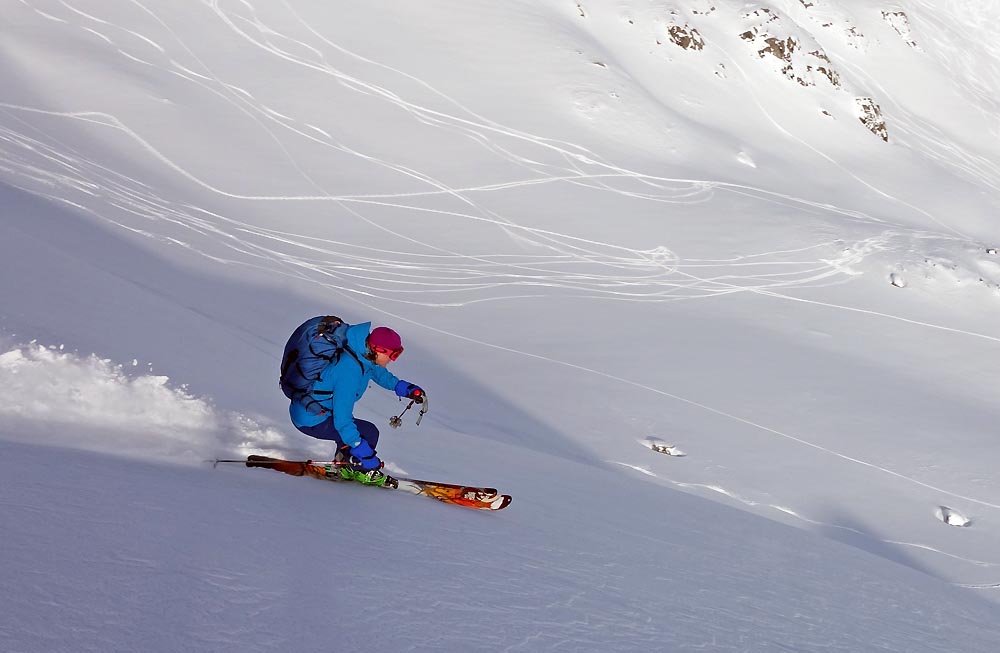 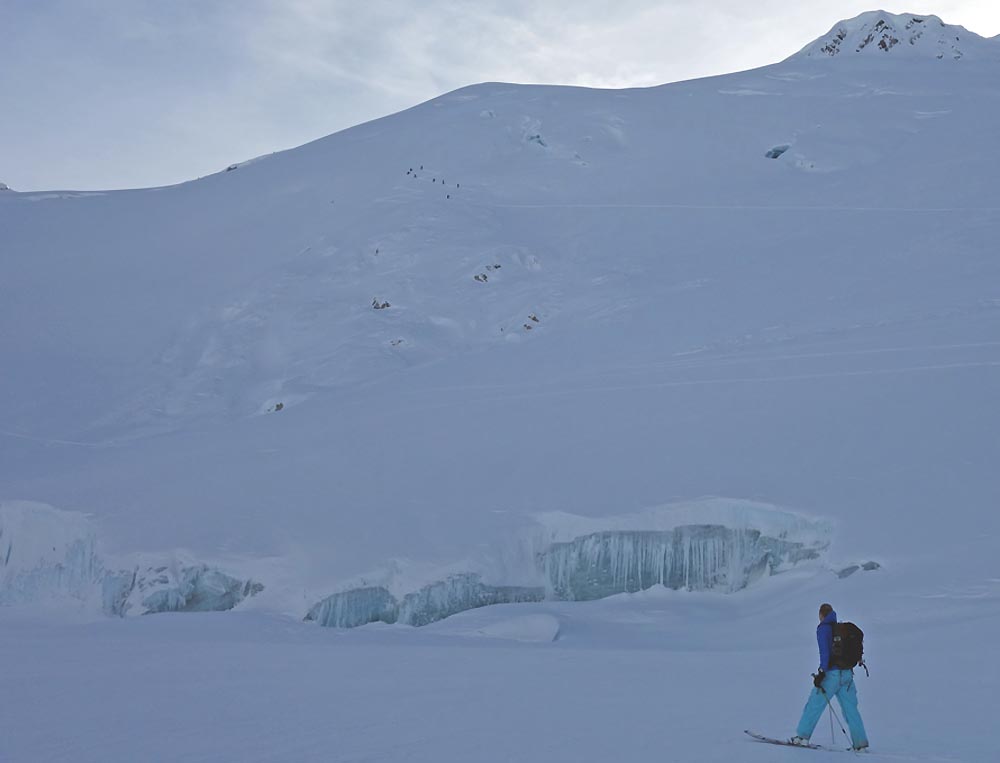 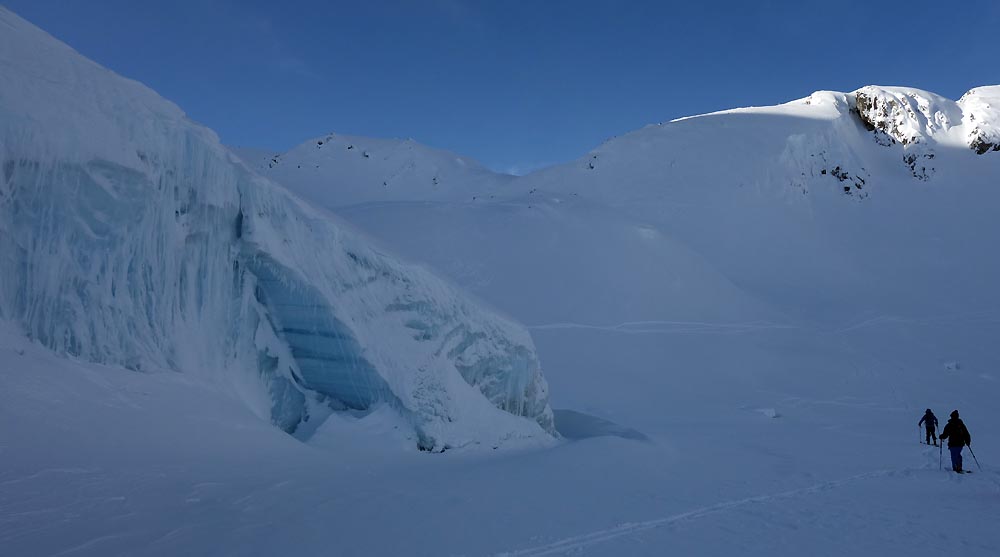 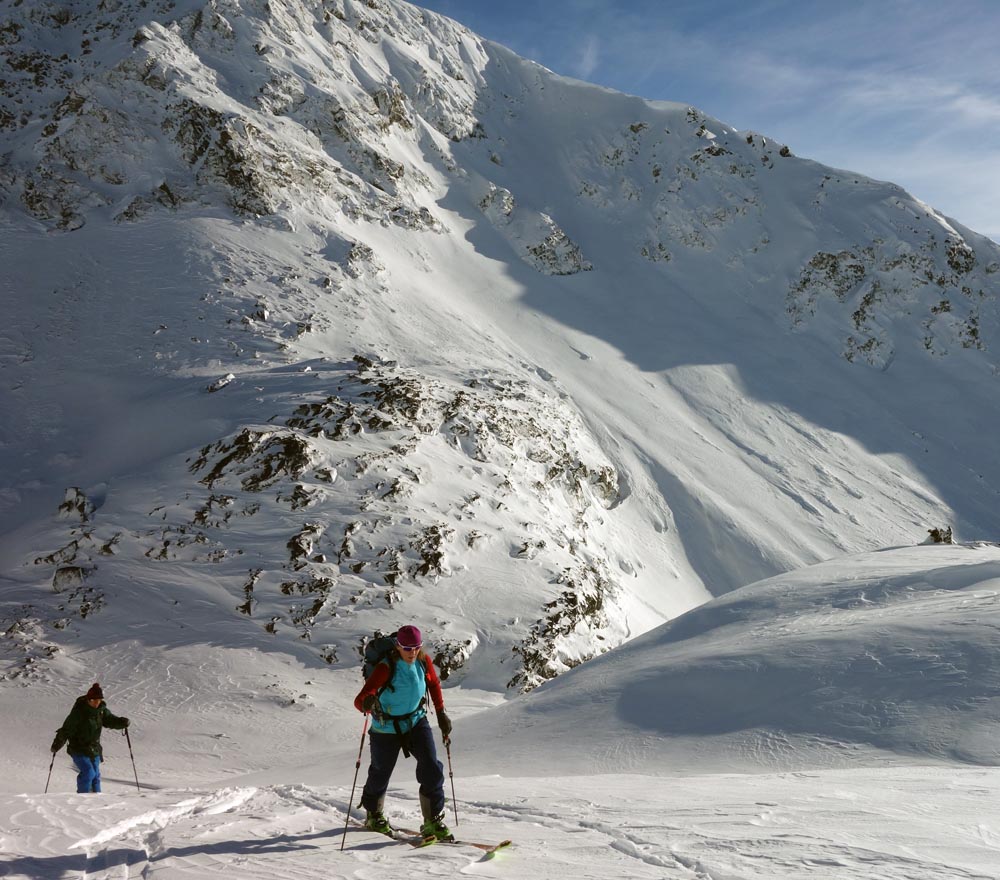 This entry was posted in 2014, ski and tagged Whistler Blackcomb ski. Bookmark the permalink.