As a high-pressure hit the Whistler – Blackcomb area we made plans to tour out to the backcountry to escape the triple-barrelled whammy crowds of President’s Day weekend for the US, university student spring break and Alberta spring break. Sharon, Poz, Stew, Launce and I made a quick exit from Blackcomb and headed to the backcountry gates. Our plan was to tour out to Decker then to the Trorey Glacier to see what kind of shape N faces had held in that neighbourhood. 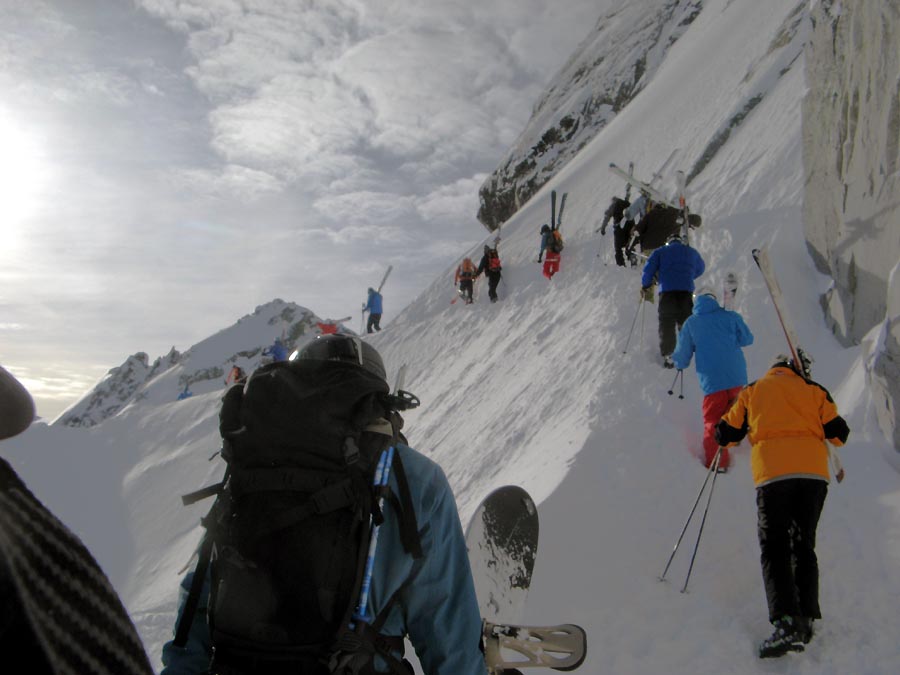 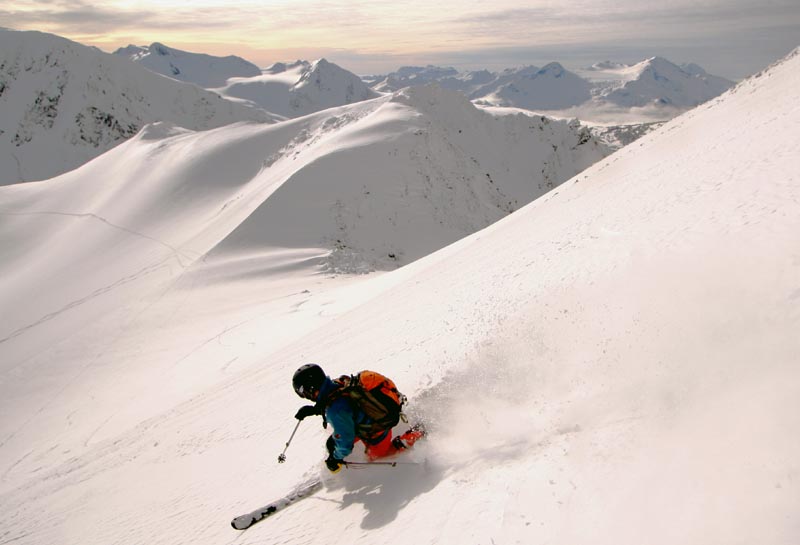 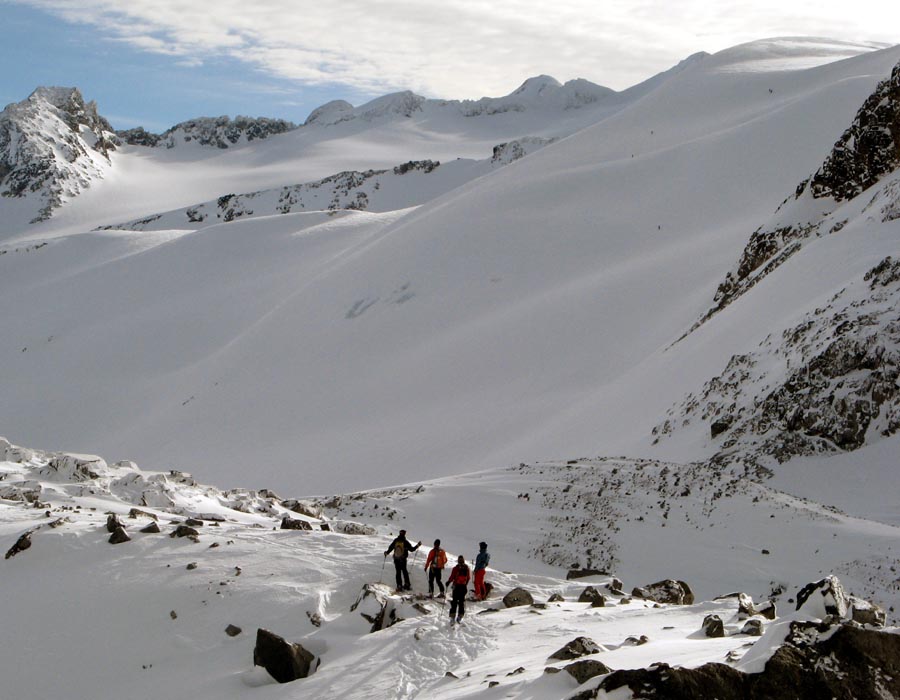 Lookng to Decker and the Decker Glacier

We took the mellow route to the Decker – Trorey Col as I’d not been in the area for over 2 weeks. There was already some travellers ahead of us but we got to the col ahead of other groups who turned to other routes. We then headed over the Trorey Glacier to Pattison to scope out the NW Face. The route up to Pattison is pretty easy – a short bootpack up a windswept rocky ridge. Then a skin up to the windlip entry to the NW face and down you go on 40 – 45 degrees of loveliness. 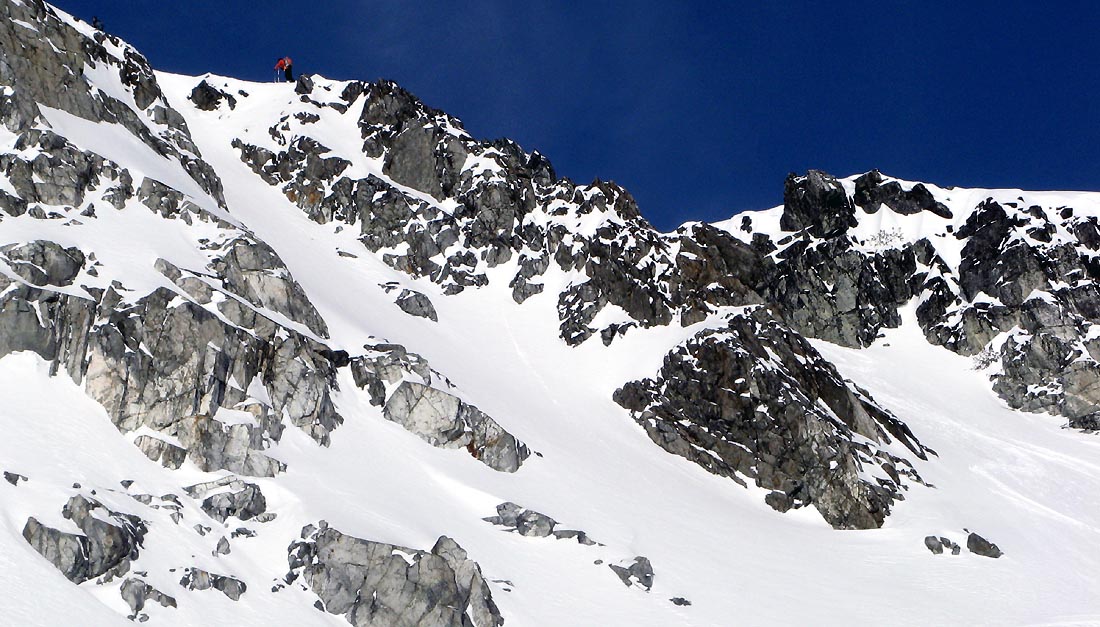 Lee perching on couloir entry skiers right where Launce is to drop in. Stew, Shar and Poz drop in on skiers left. 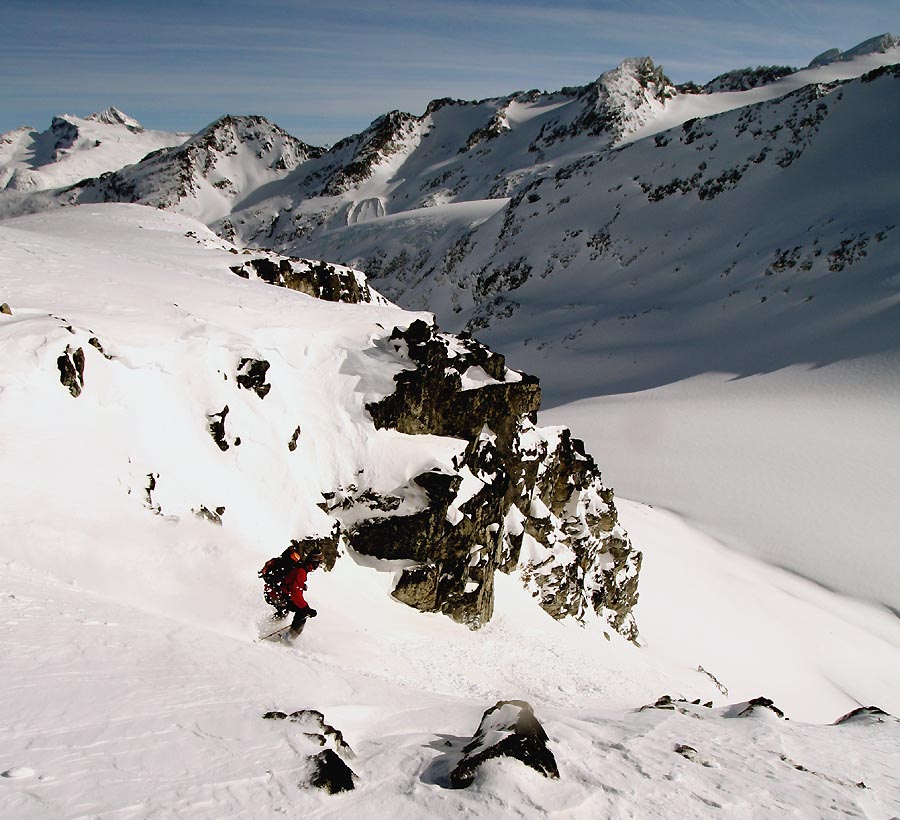 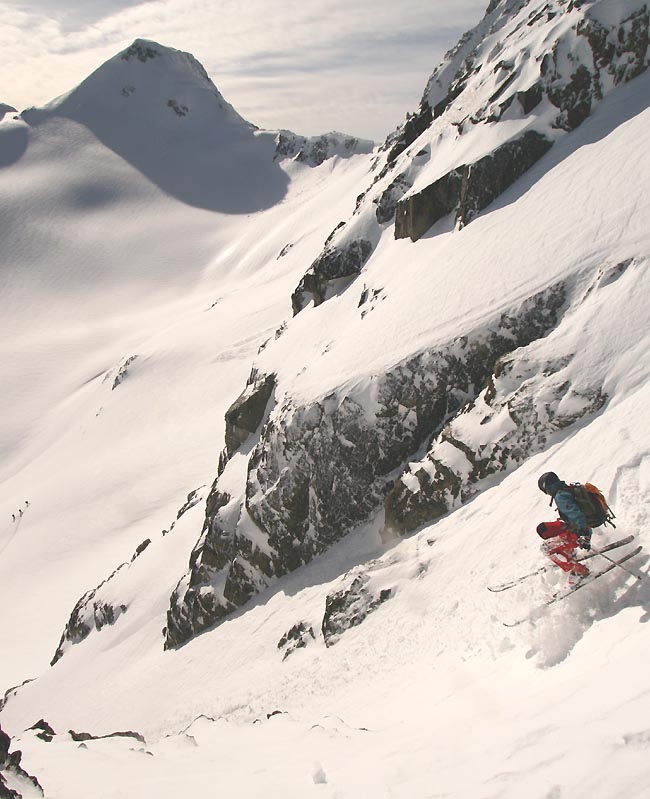 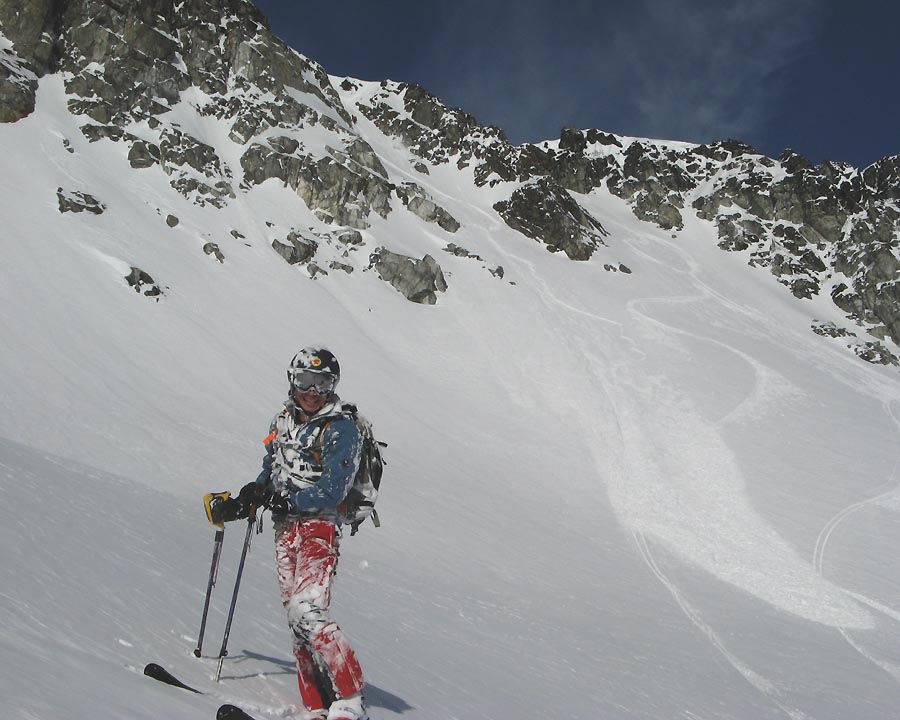 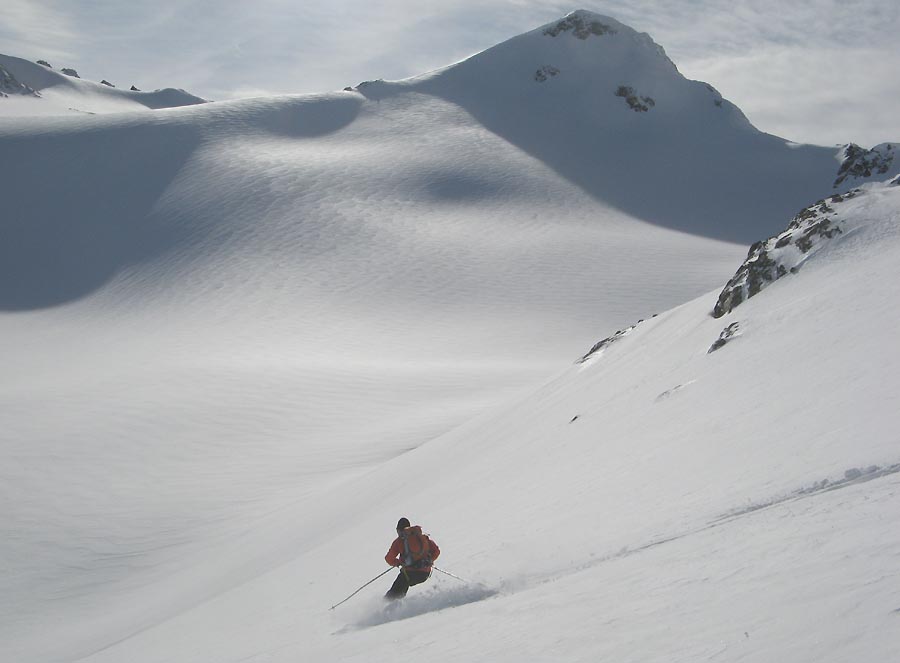 Lee skiing down to the Trorey Glacier 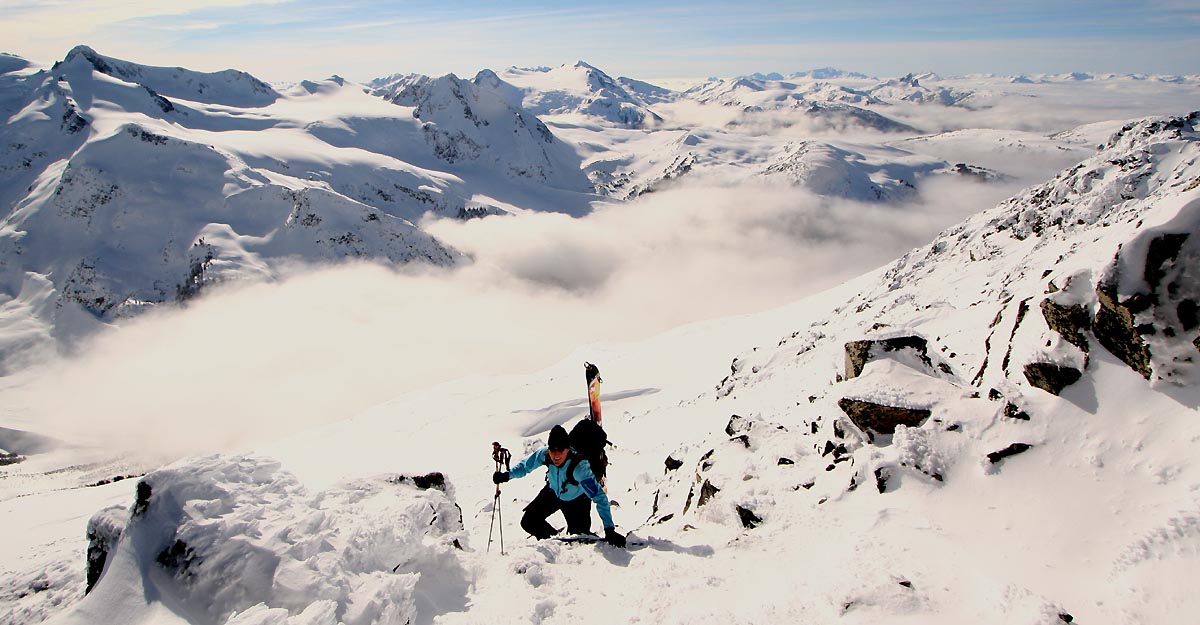 Sharon on the bootpack 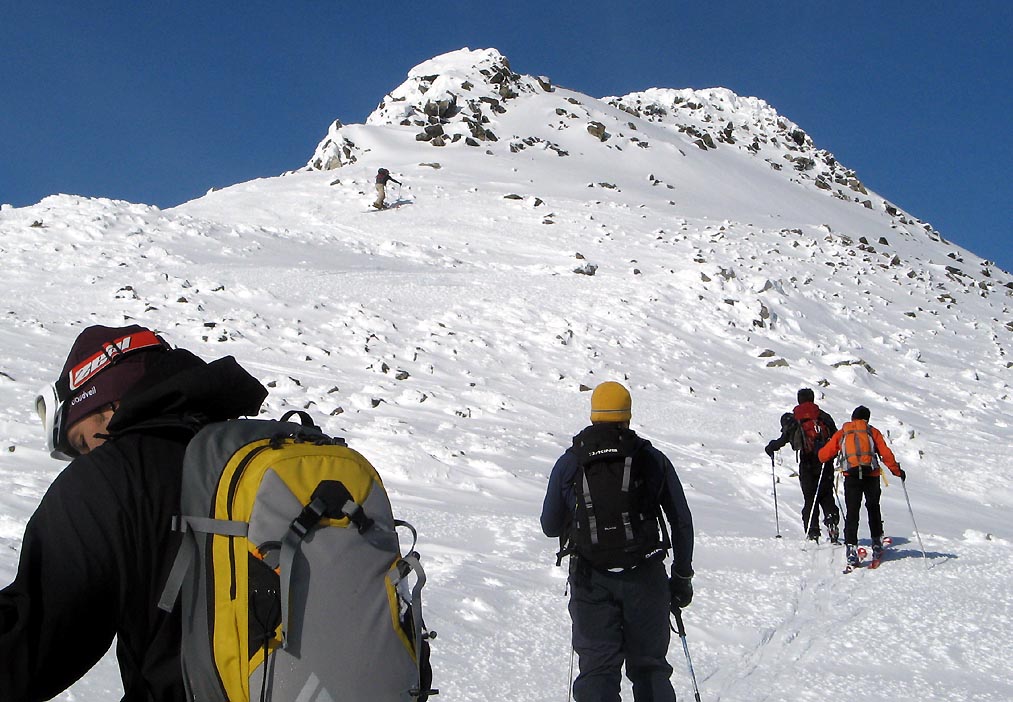 Skinning up to the NW face windlip 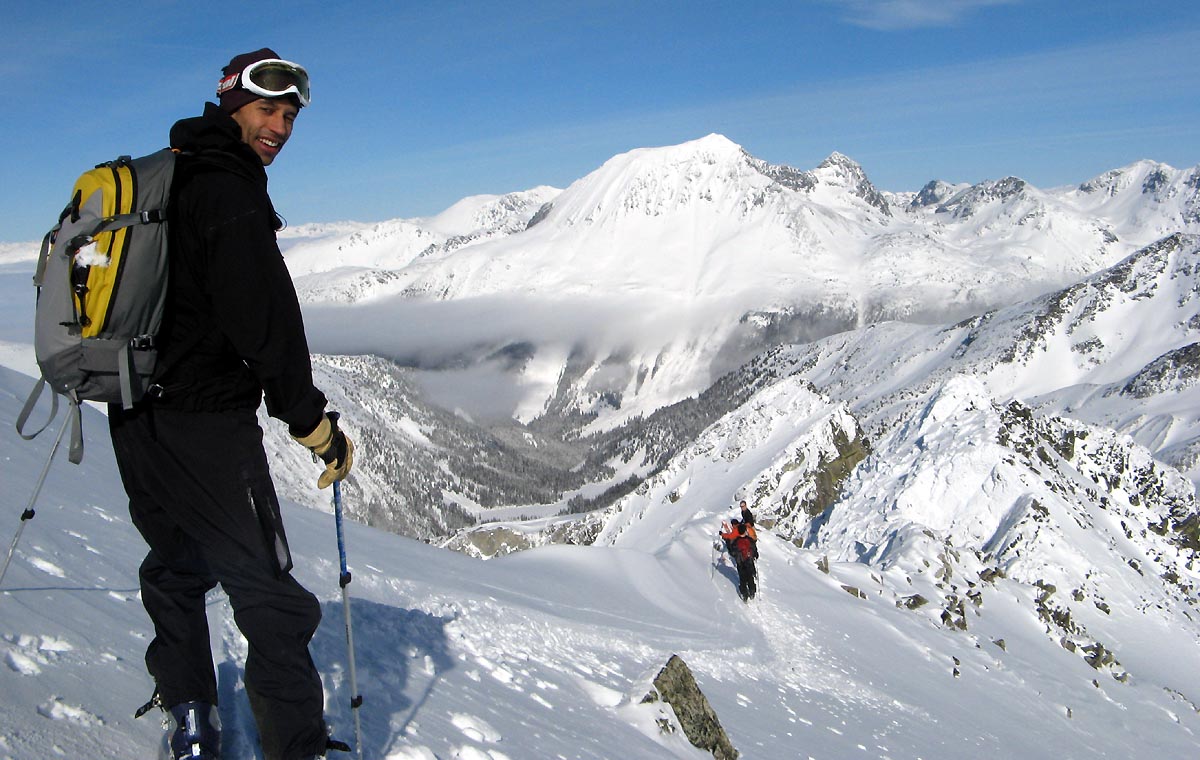 Stew looking at the NW face windlip. Wedge Group in the background 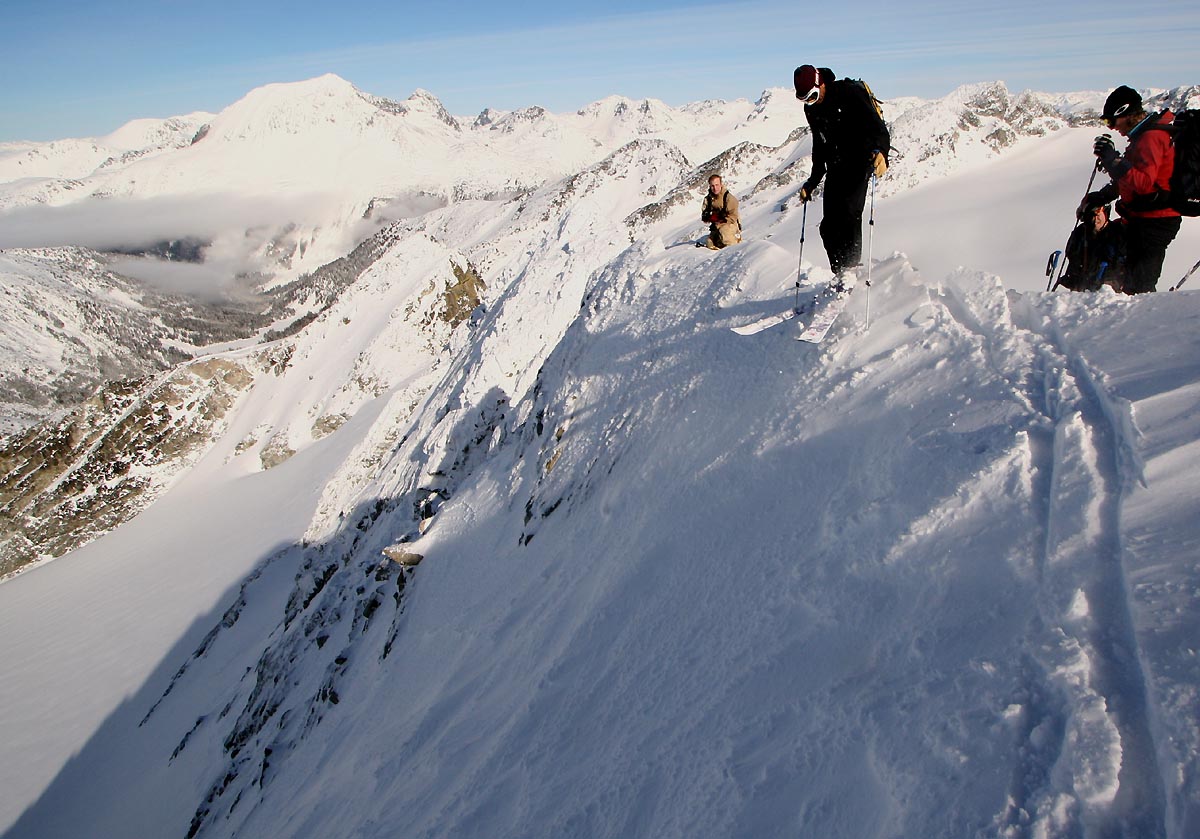 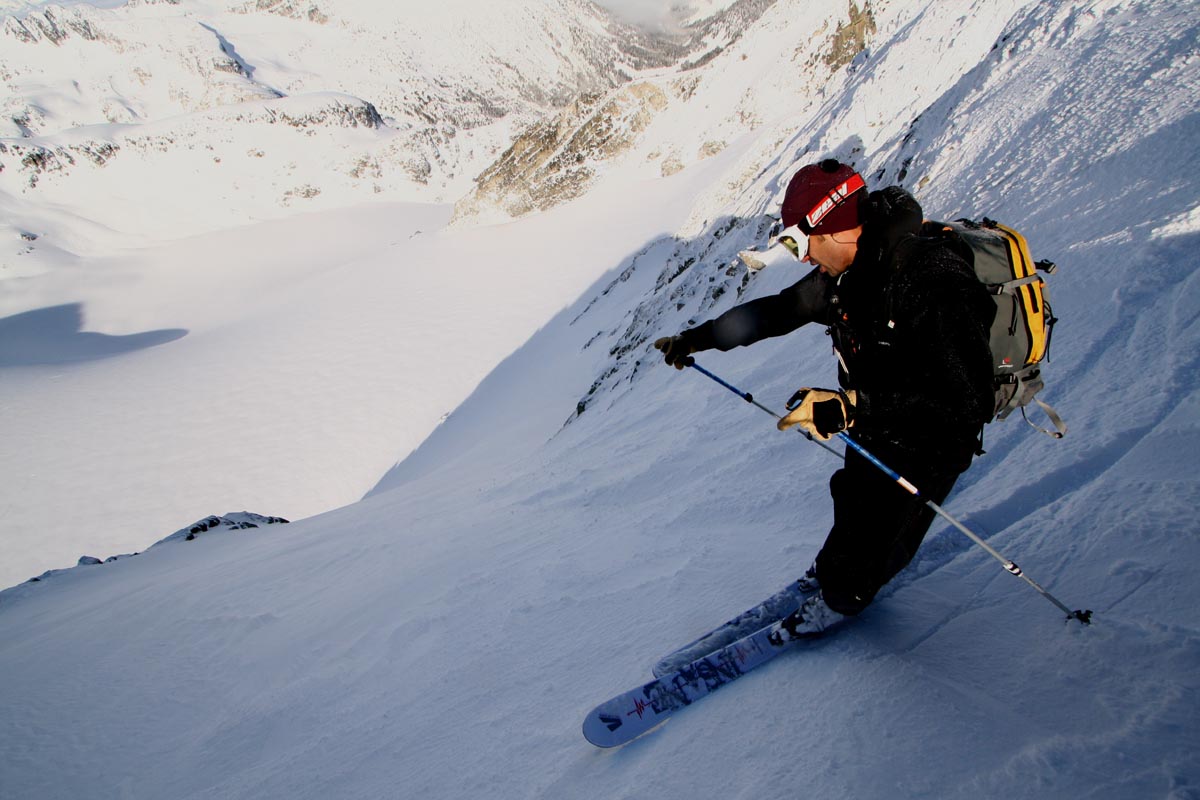 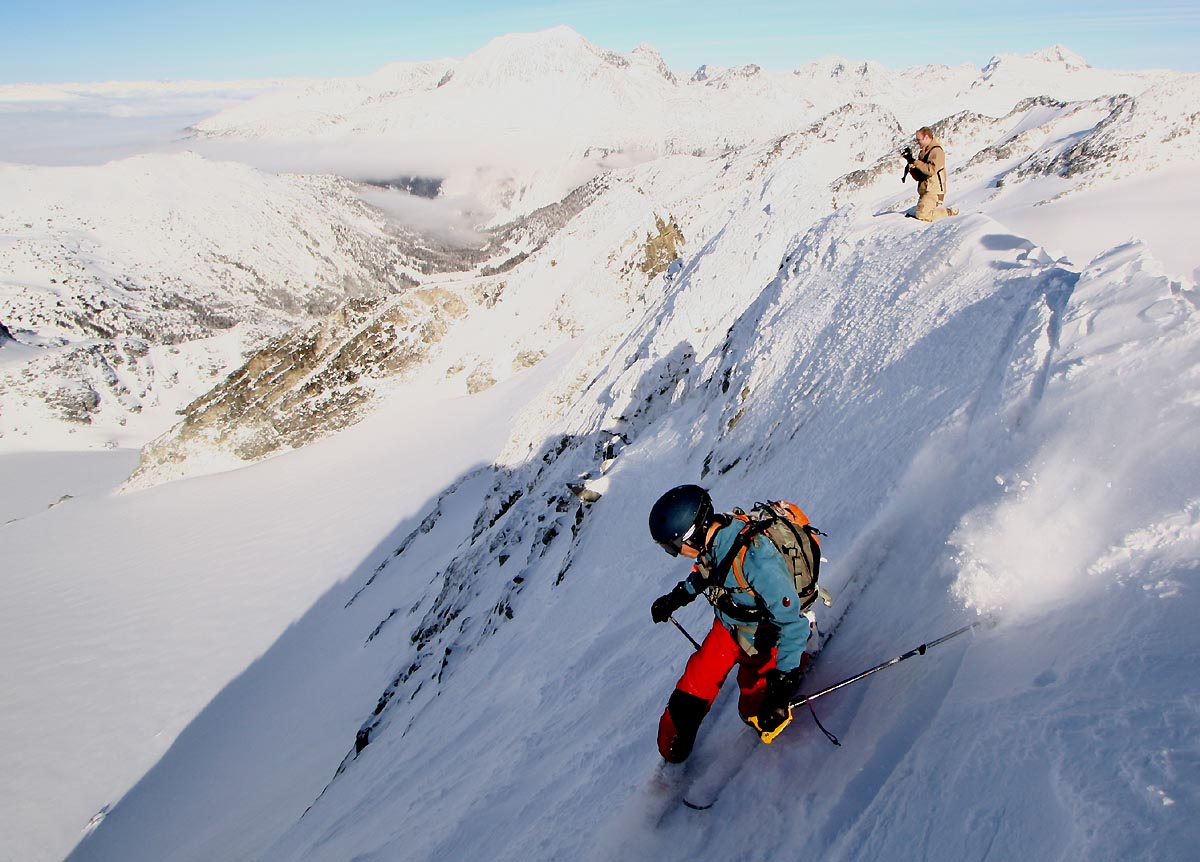 Stew and Launce drop in 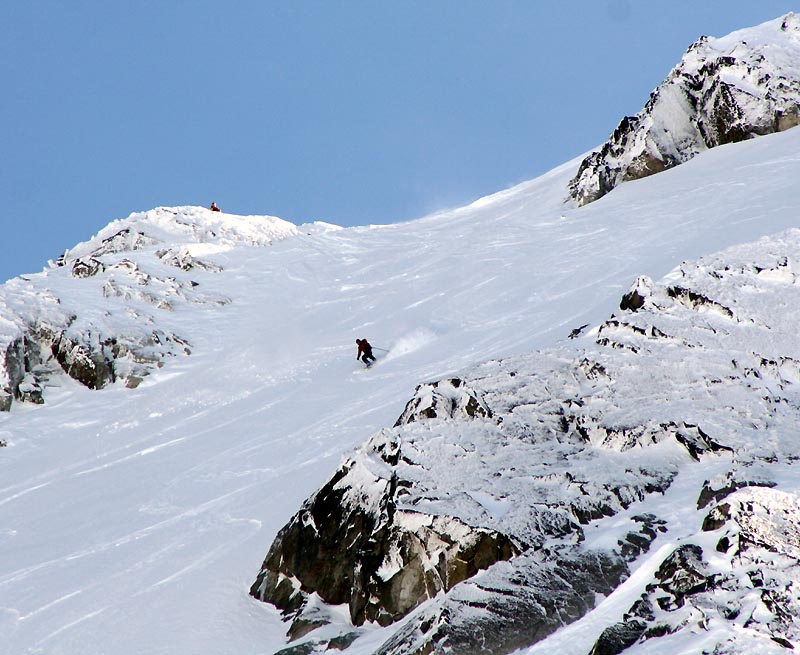 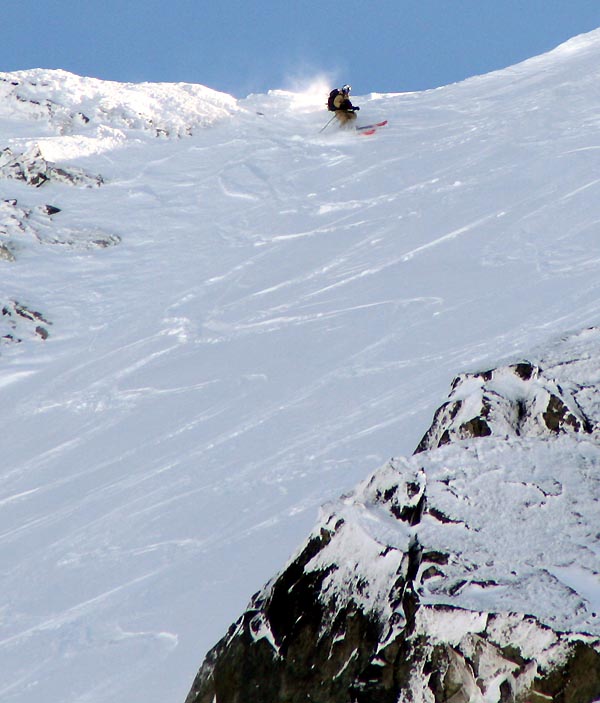 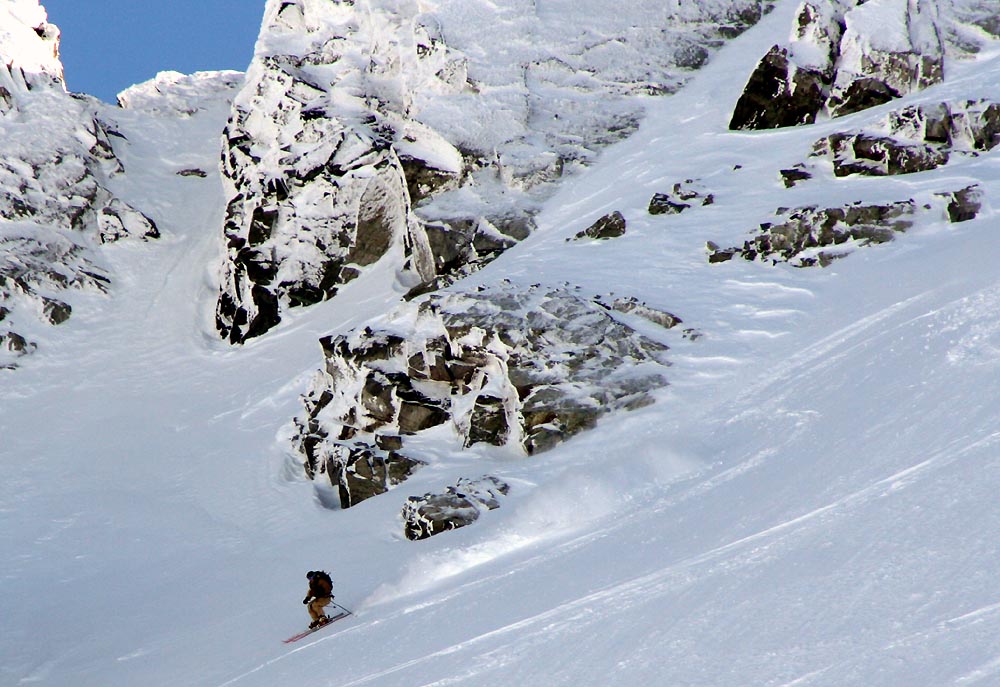 We were thinking of taking a look at Trorey’s N Face but Tim told us that the face was wind-scoured and variable. We elected to skin back to Decker and head back to the area via a N-face off Decker. This turned out to be a good move as Trorey’s N Face was indeed less – then – perfect skiing. In not too much time we were perched on top of the 9th Hole Face of Decker ready to rip. 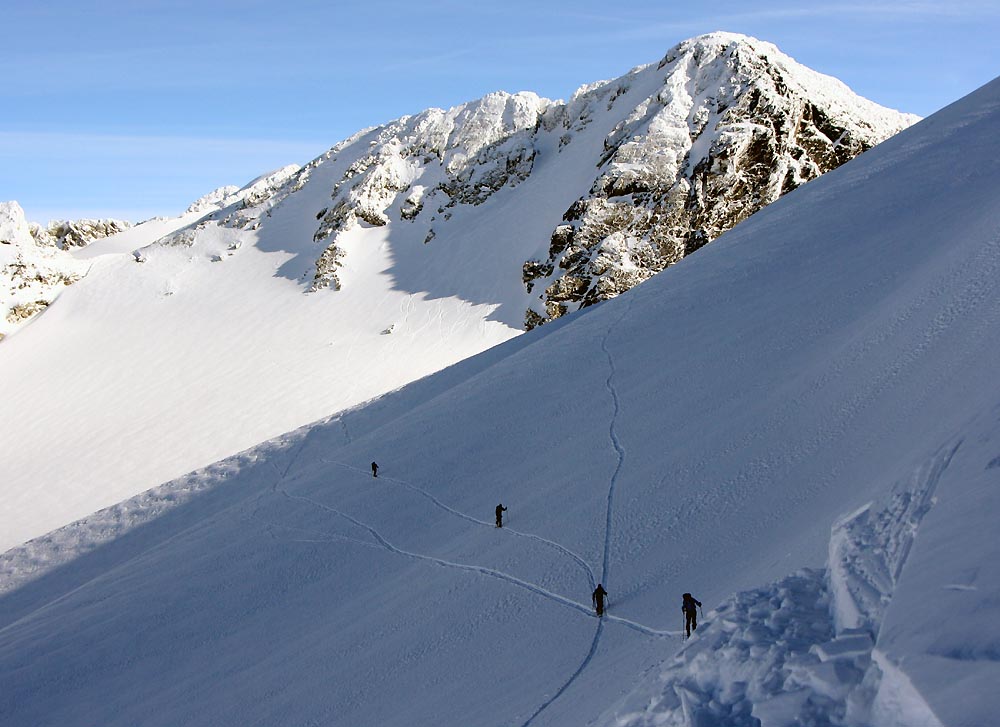 Sharon heading up Decker. Trorey’s S Face is the prominent peak in the background 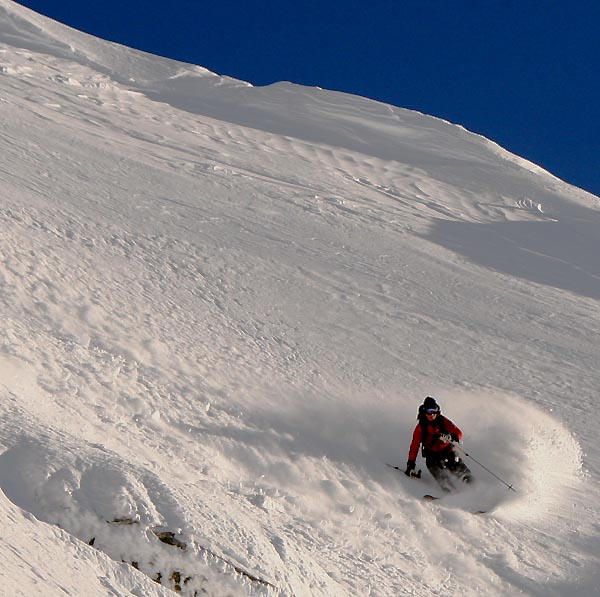 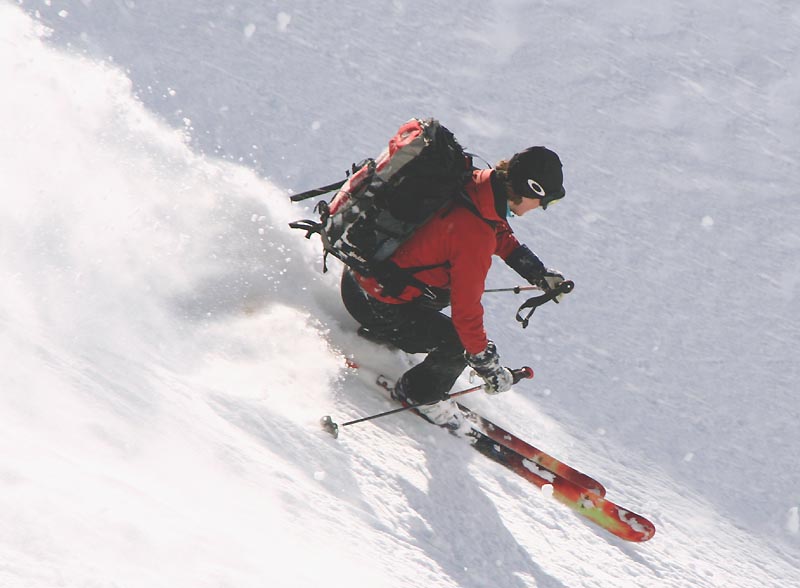 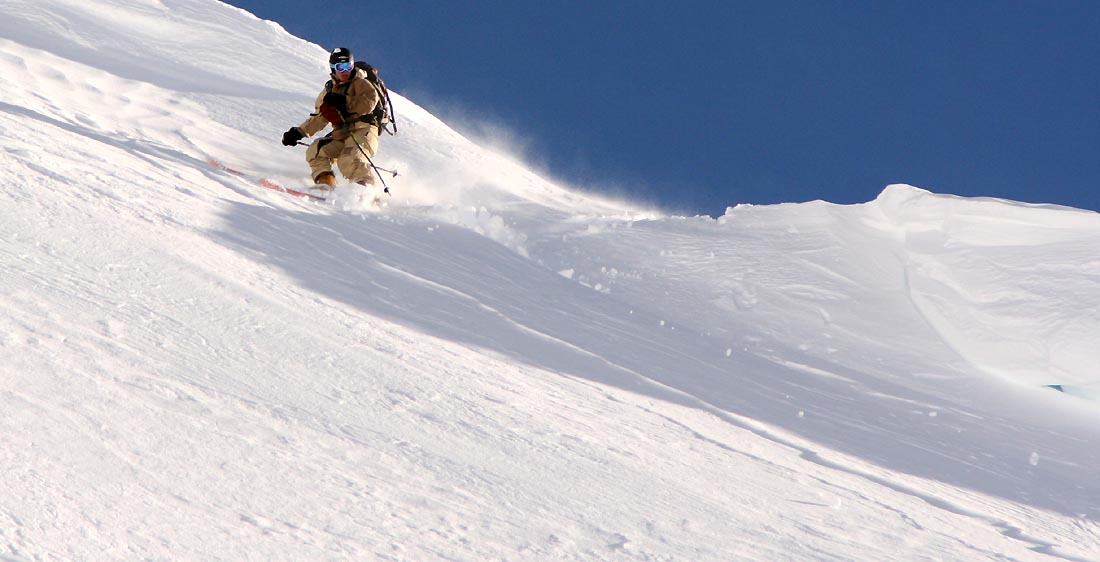 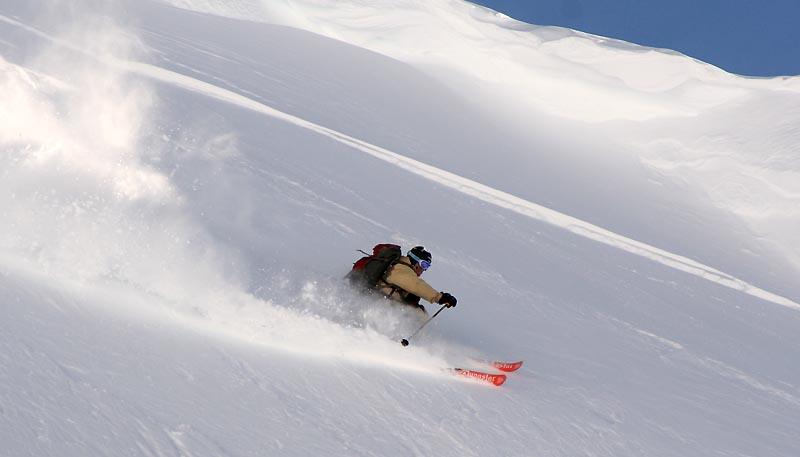 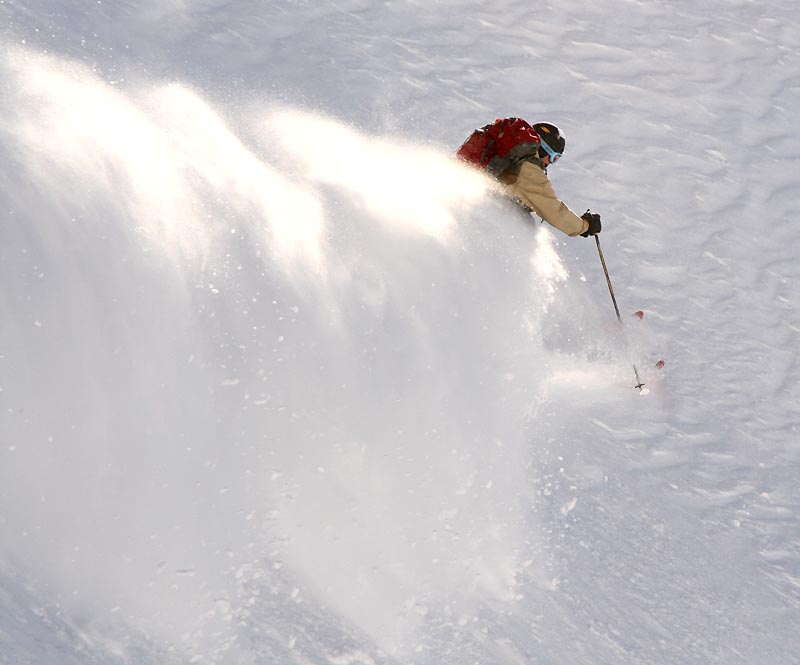 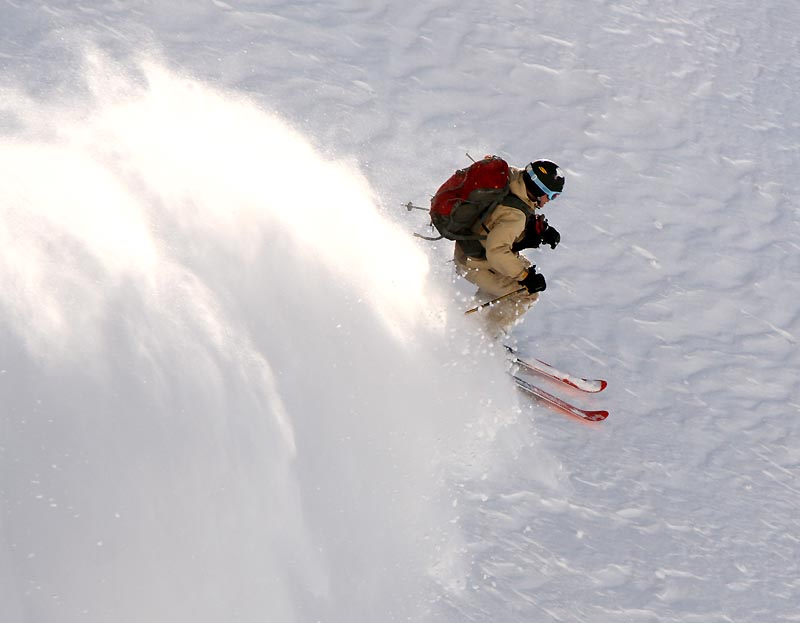 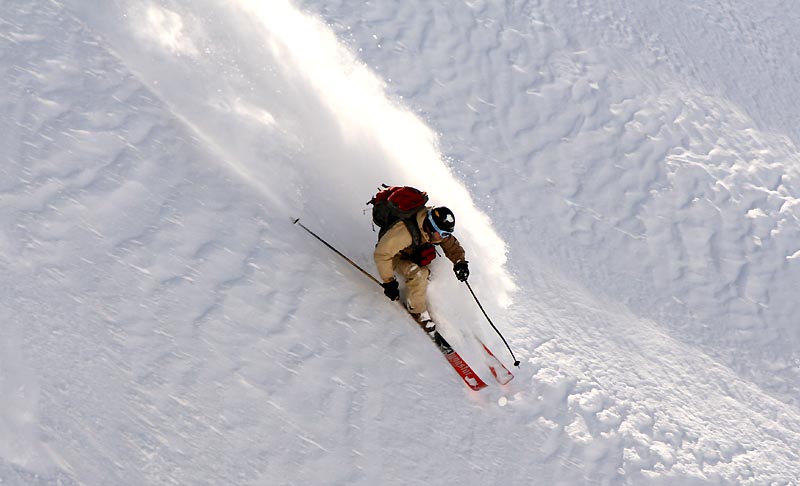 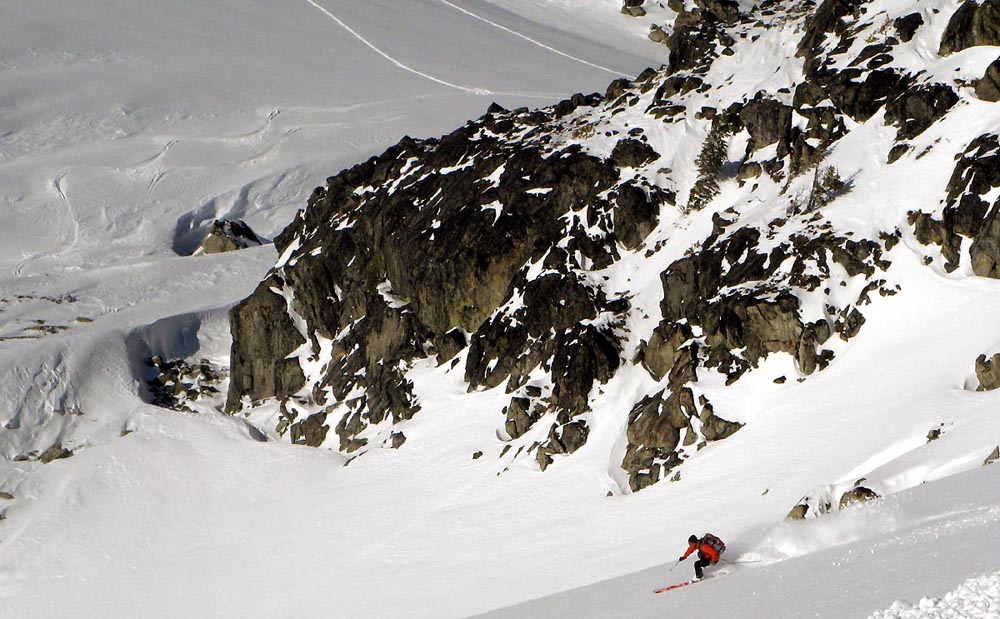 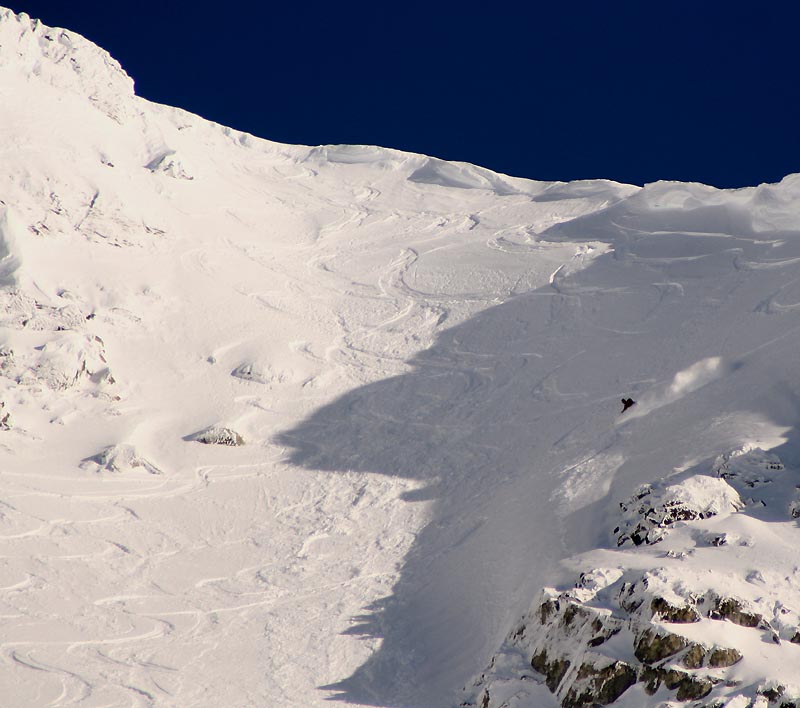 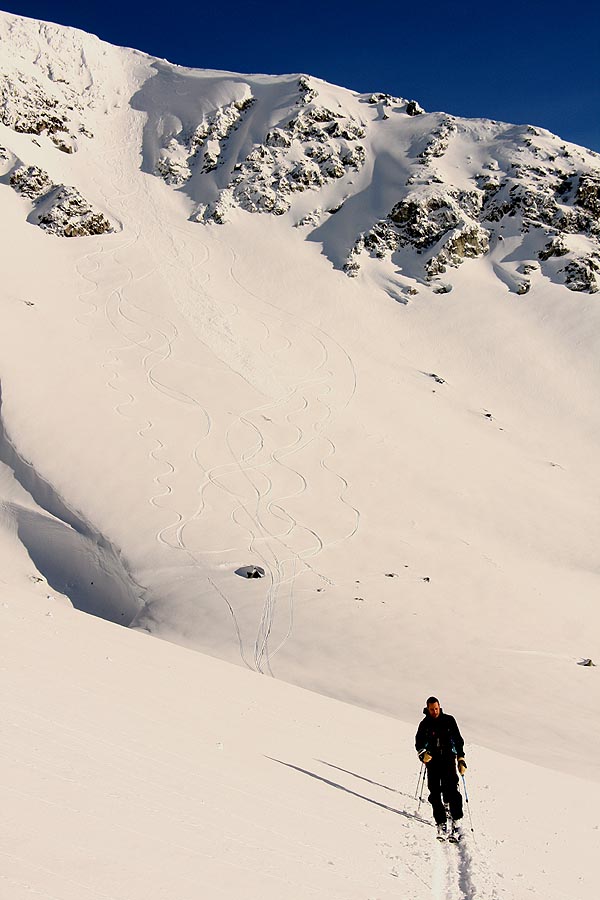 Stew skinning out to Disease Ridge. The slope to which we laid waste is in the background. 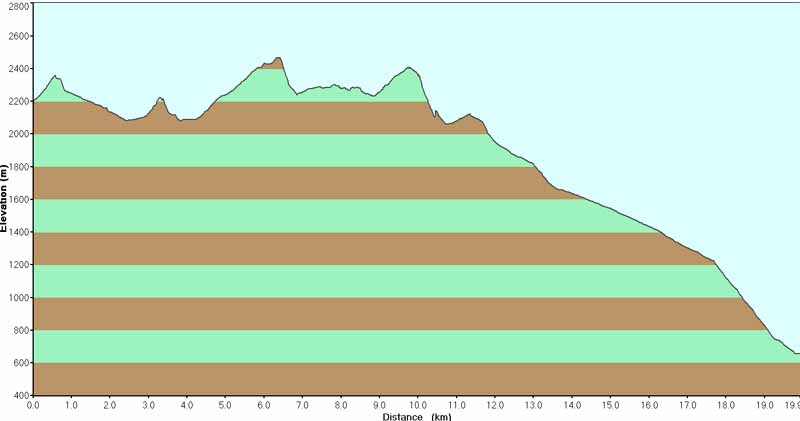 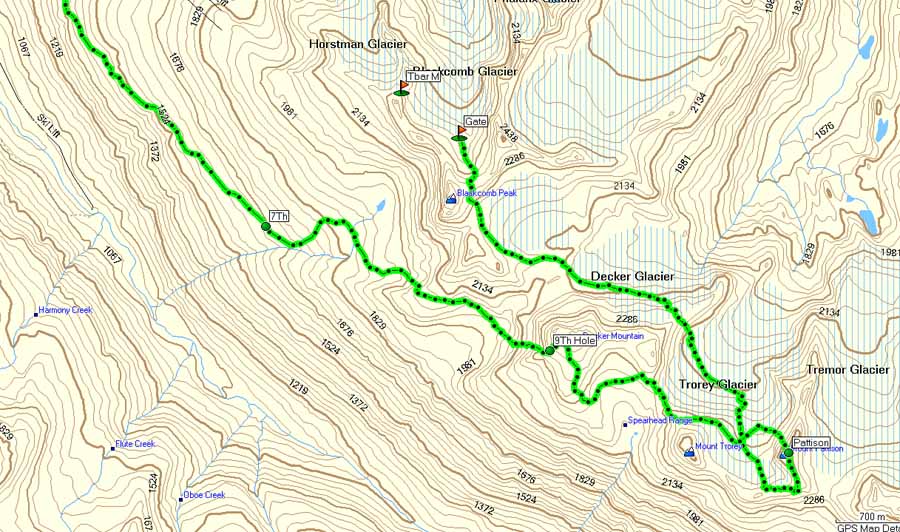 This entry was posted in 2008, ski and tagged blackcomb backcountry, Decker, pattison. Bookmark the permalink.