Pat’s pictures are here Pat, Danielle and I had planned to head up to the southern Chilcotins and ski a peak about which Pat has obsessed – Dickson. To sum it up, the forecast initially looked good but the weather gods conspired against use and our plans to ski off Dickson Peak’s east face were dashed by rapidly deteriorating weather.

Regardless of this non-summit, we managed to check out a great area, and we  scouted some other alarmingly large peaks and managed to see some new terrain. 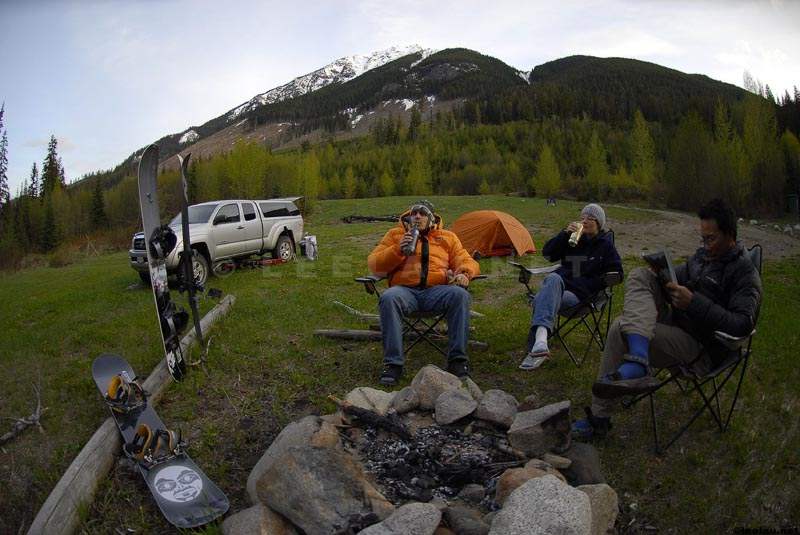 Hydrating before the big trek

When we went to bed it was still bright, sunny and clear. To give ourselves the best chance of summitting we got up at 2am and were out and about and hiking by 3am . It looked good in the morning despite bleary eyes – stars were out and it was relatively balmy. 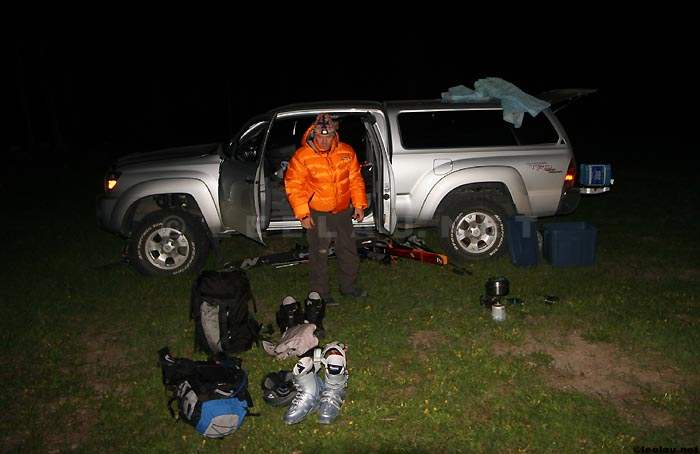 What the hell are we doing up at this hour? 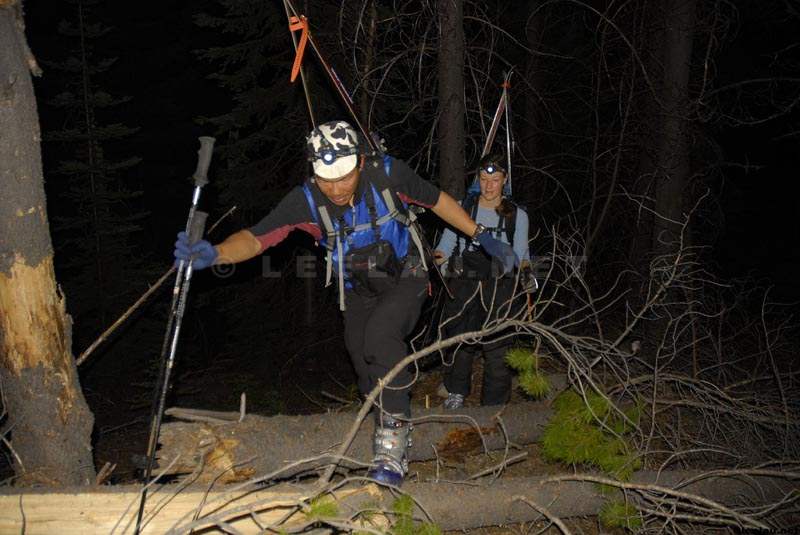 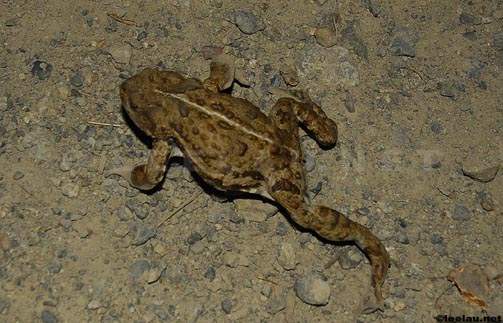 Three and a half hours later things didn’t look so good. We got to an old abandoned cabin at about the 1800m mark but already, the clouds had dropped below Dickson Peak. Dark clouds looming to the south were harbingers of approaching fronts. To top it off, while horsing around on a pillow of snow on the cabin I managed to sprain my knee.

But we didn’t want to let my gimpyness or bad weather stop us from trying so off we went, on our pleasant ramble to the Dickson south face headwall. 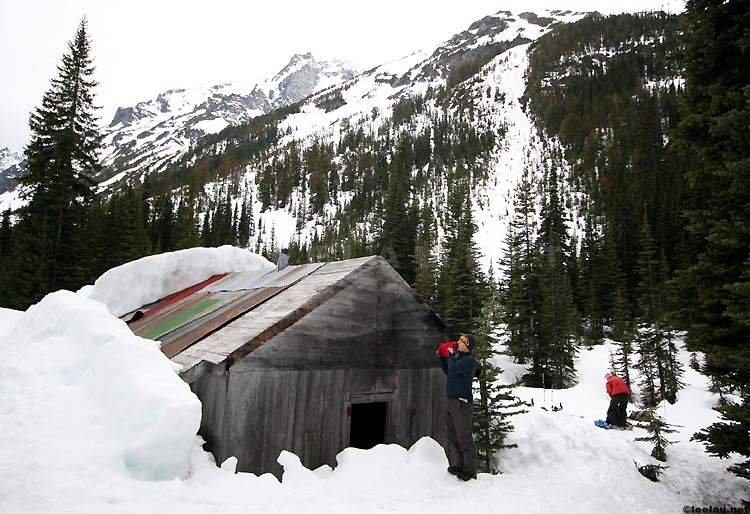 Cabin at 6.30am and the weather window is already closing 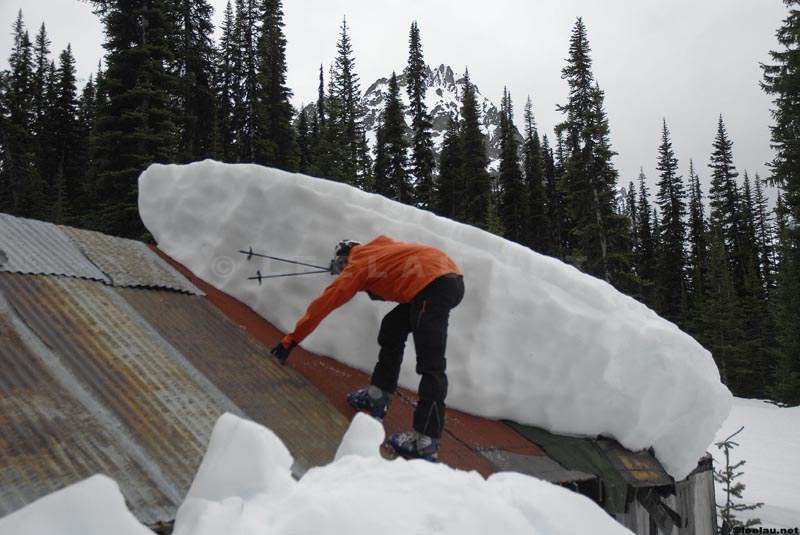 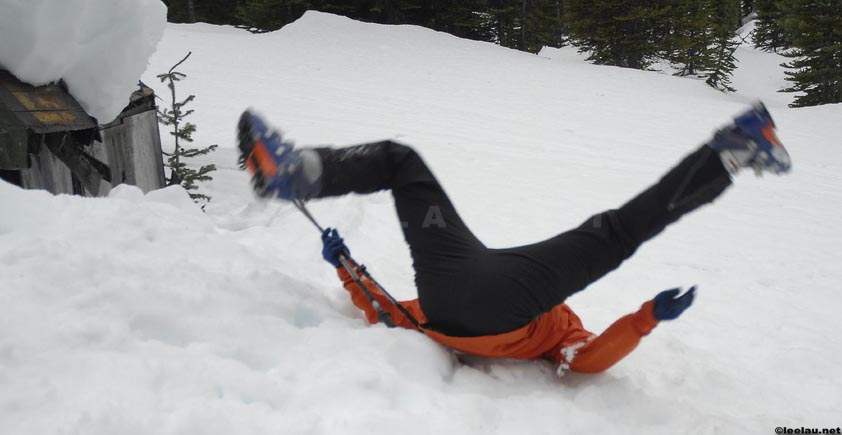 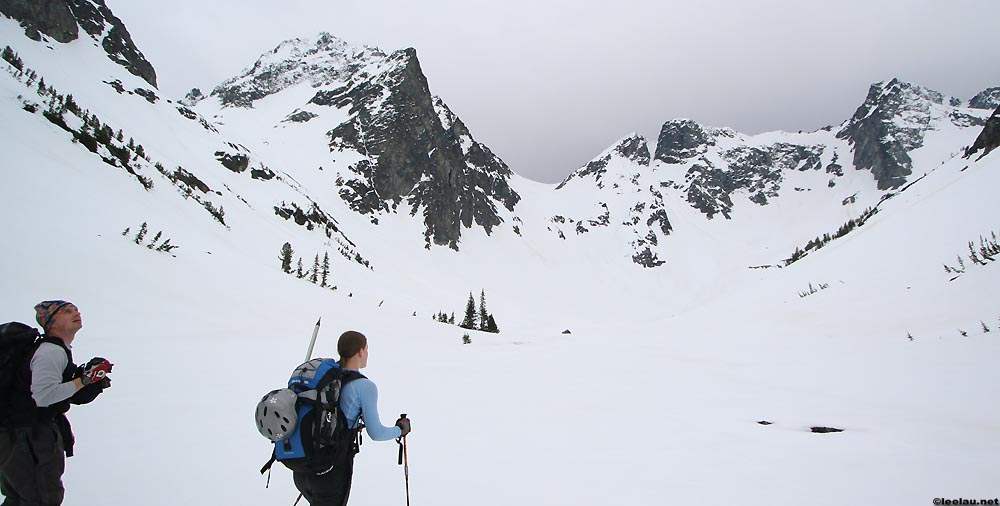 At some point optimism has to give way to reality. As we got to 2100 then 2200 then 2300m the ceiling kept dropping to meet us. By the time we got to the plateau approaching the south headwall it was decision time. Either don crampons and ice axe and bootpack to the summit in a whiteout or wait for another day. The winds from the SW and the feeling that it was going to start raining at any second made the decision for us. Turn back it was but not till we got some photo and ski-time skiing under the glacier to the south of Dickson. 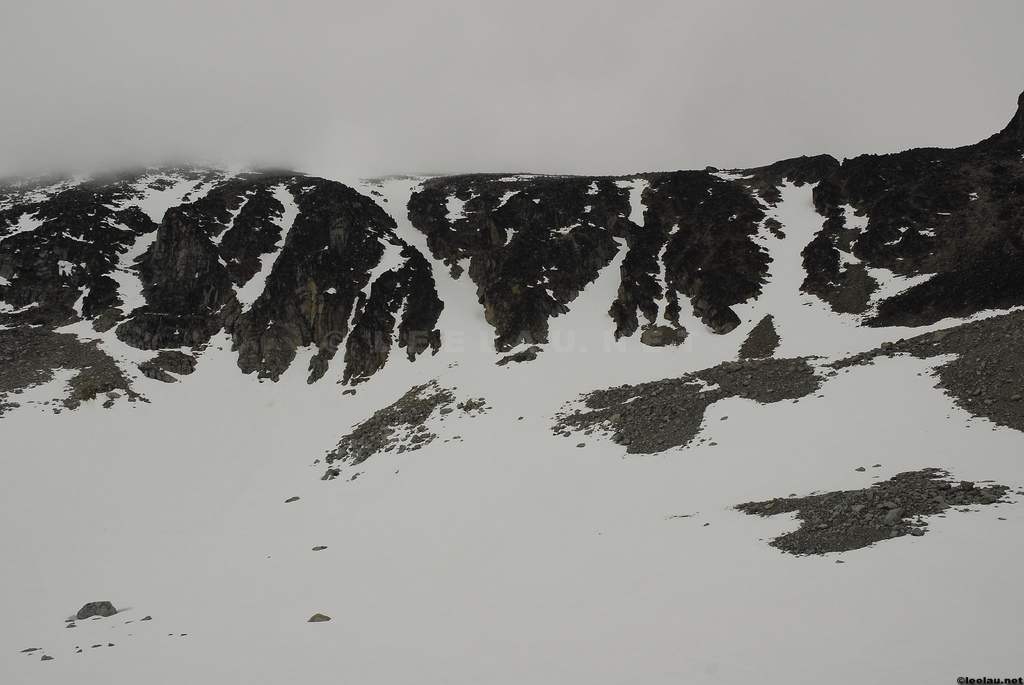 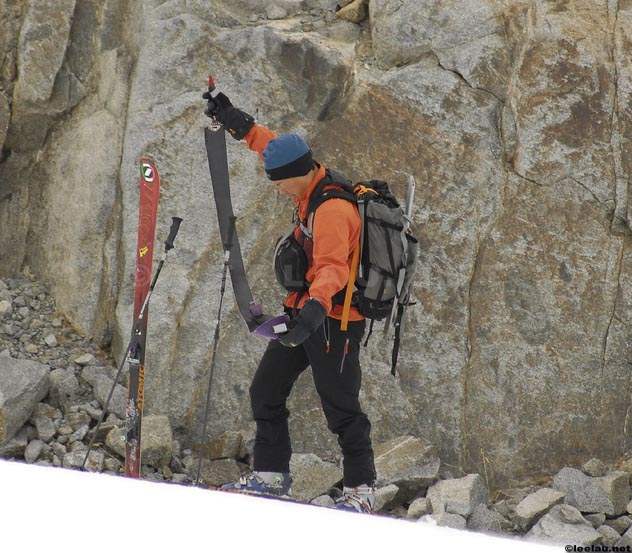 Preparing to ski the lower glacier 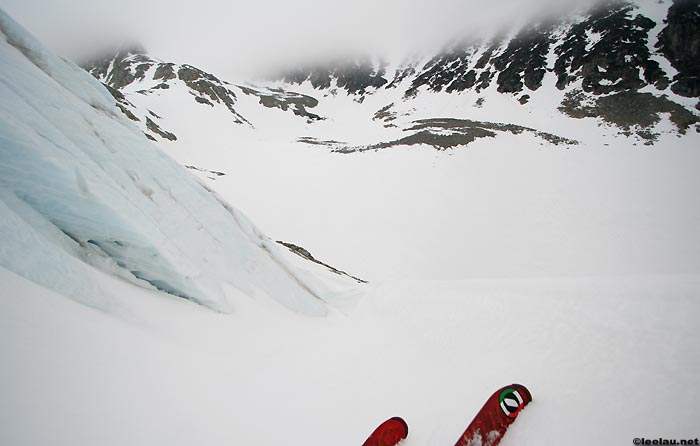 View off the lower glacier towards the Dickson headwall 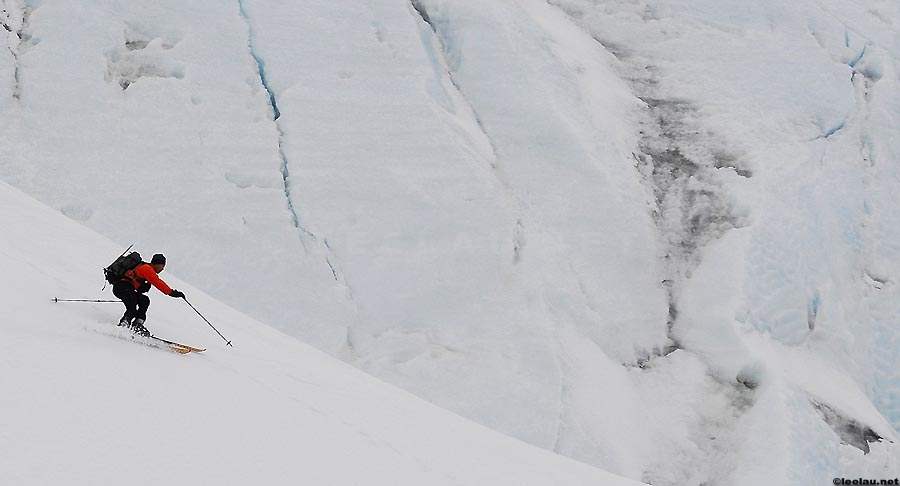 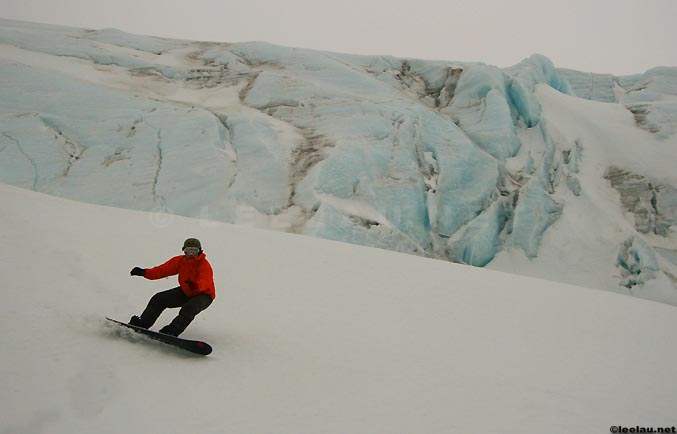 Lee and Pat shred the mank of the lower Dickson glacier

The snow on the glacier was frankly, not that great. We had eyed up some east-facing chutes leading back down to the apron and hit those up. The snow there was better but at this point, we were more interested in getting out of there as the weather still looked dicey.

The exit down the road was very fast and wouldn’t you know it, the skies brightened as we got lower and lower. This turned out to be the weather gods just toying with us. We got back to the camp by 12noon – had a quick bite and rest and then went exploring. From the 4×4 roads that we explored south of Dickson we had a good view of the range and the clouds pummelling the summits, then clearing and revealing new snow then lenticulars forming again for another stormy assault.

Quite a show of capriciousness and a reminder that high mountains are not to be taken lightly, even in spring.

Our explorations revealed a ton of interesting new terrain and a lot of wildlife making for a very productive weekend despite the non-summit. 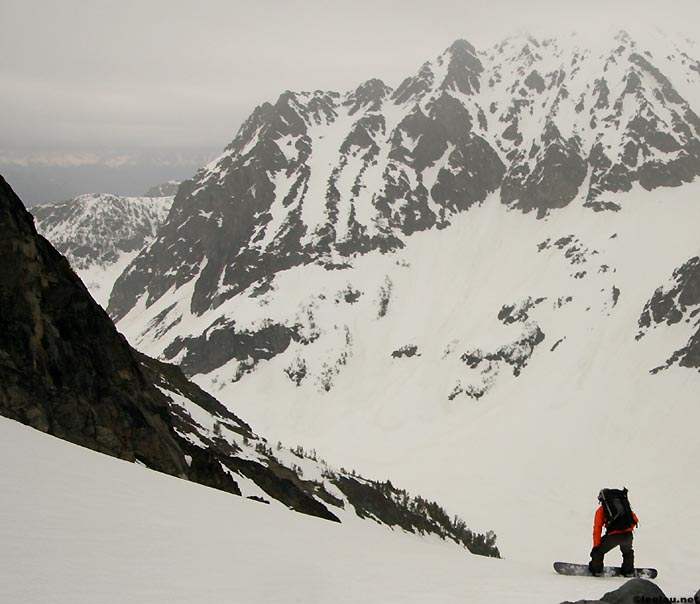 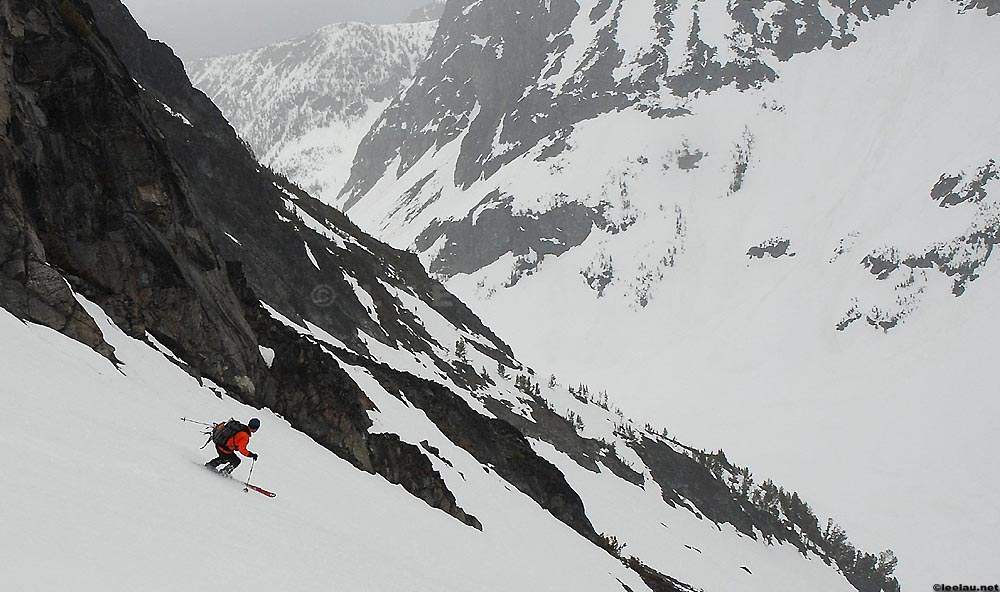 Pat, Lee and Danielle dropping in 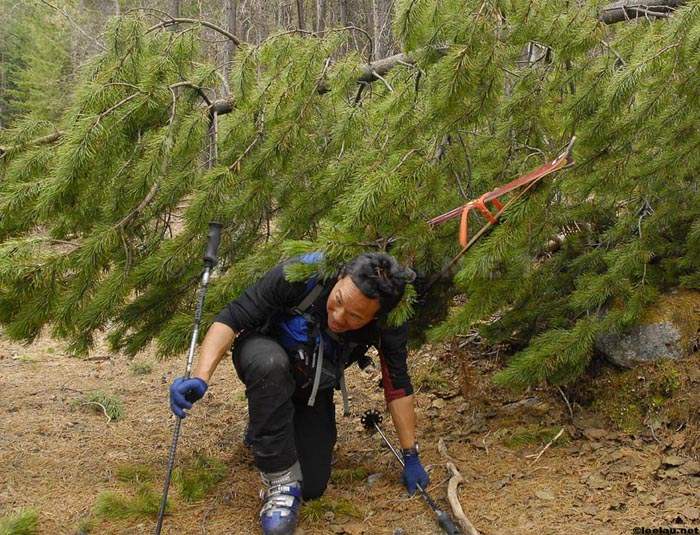 Exit and back to the camp by 12 noon 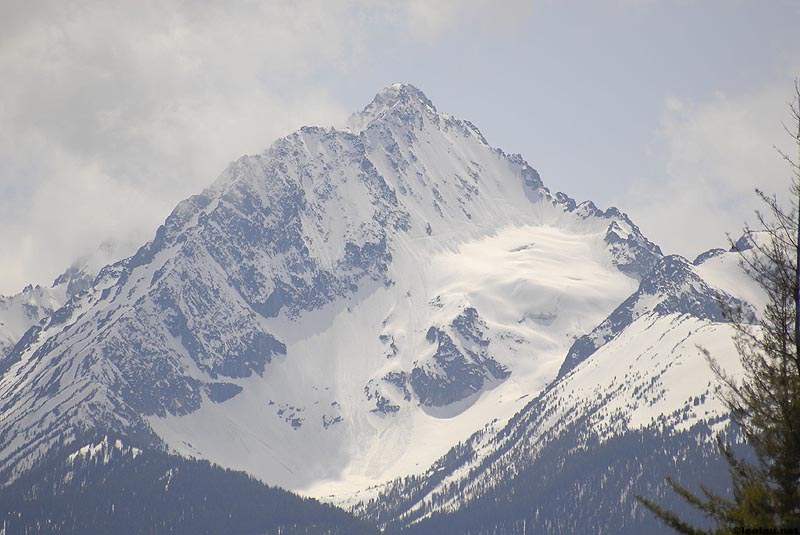 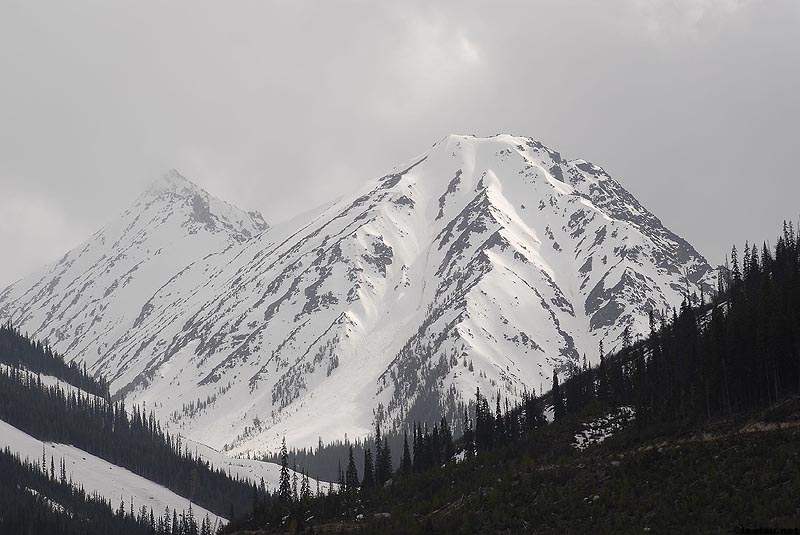 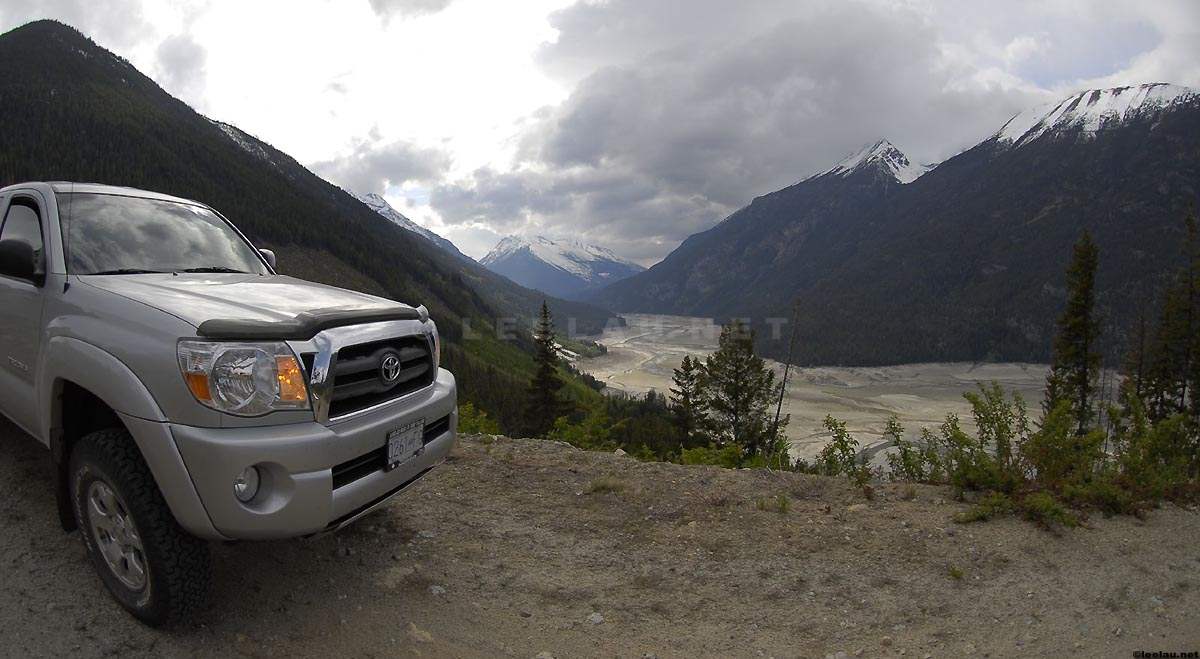 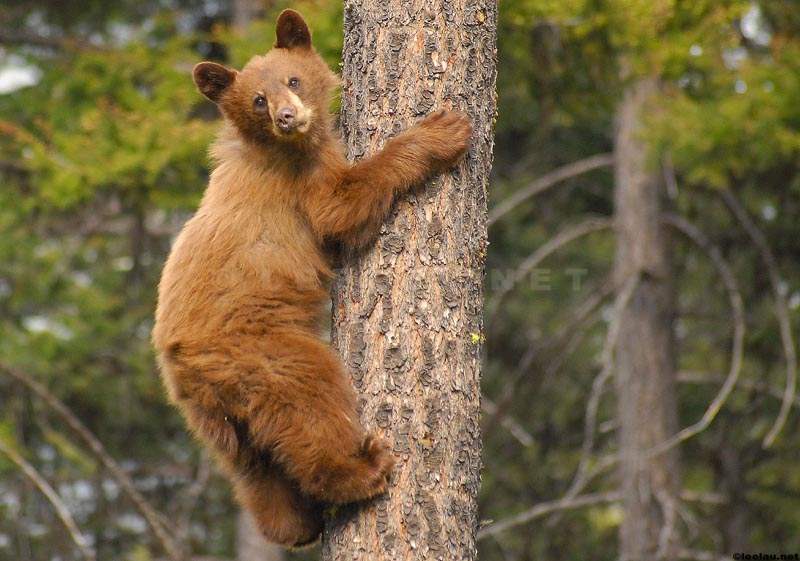 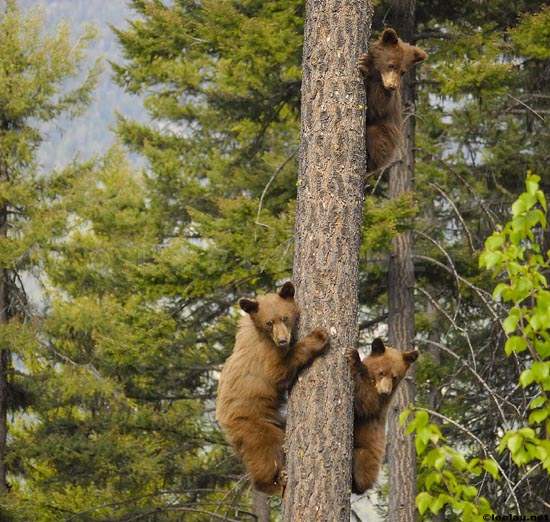 This entry was posted in 2007, ski and tagged Dickson. Bookmark the permalink.