Our season started with a bang. Right back from Guatemala from the tropics to snow. Whistler’s early season started with approximately low density 1.5m of snow in a week on almost zero base. With limited runs opened we took the path of least resistance and skinned a bunch of laps into the Crystal Zone to get chest deep blower on normally inbounds terrain 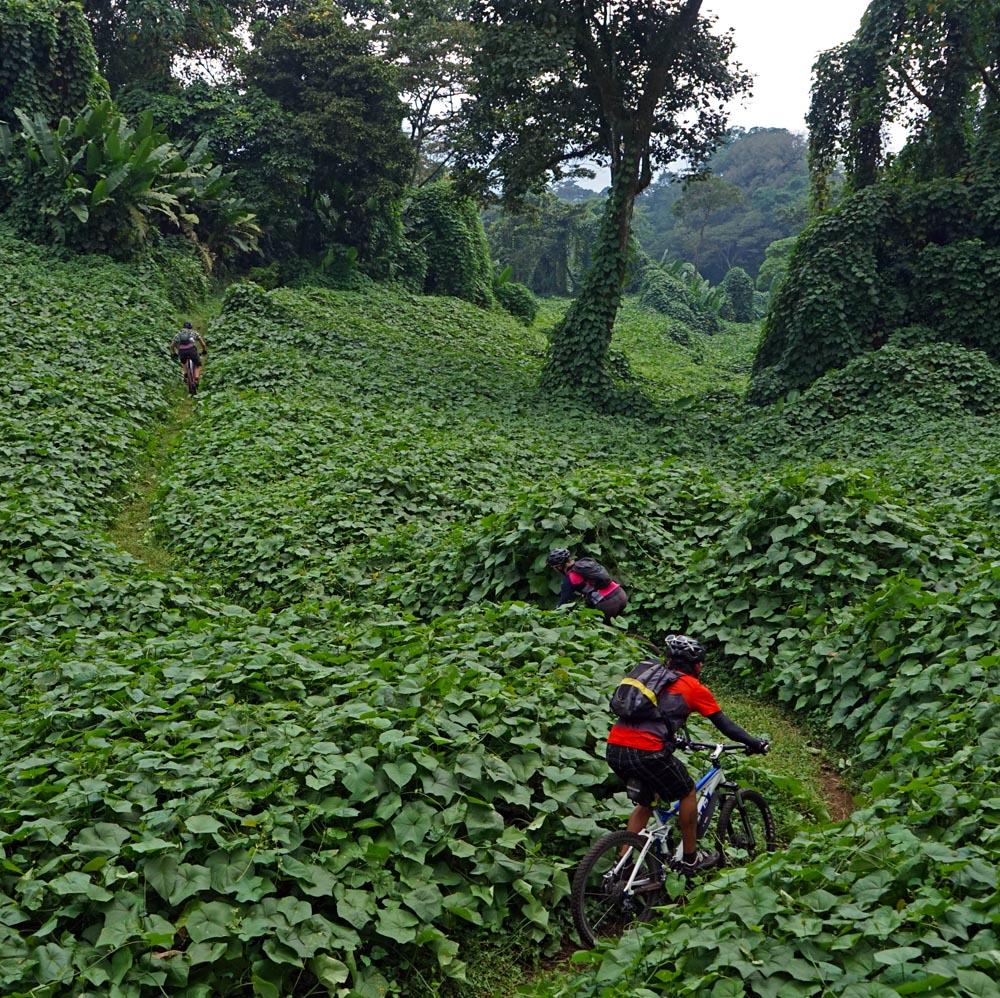 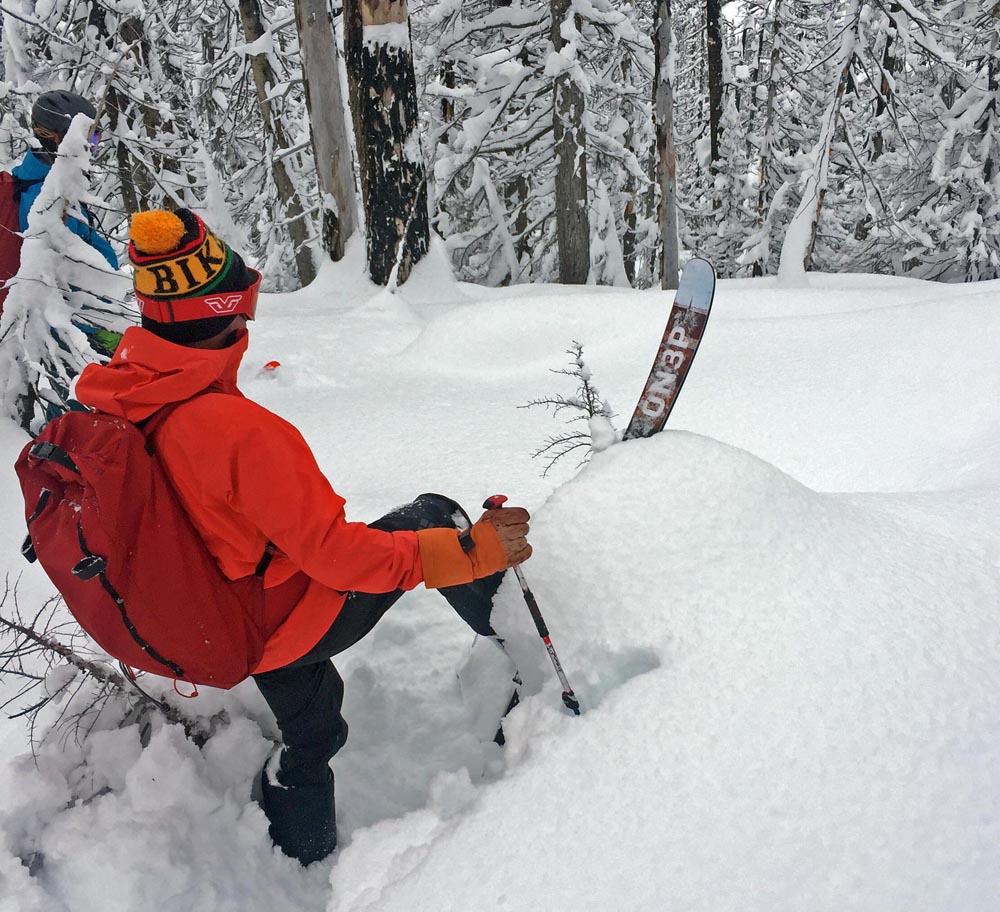 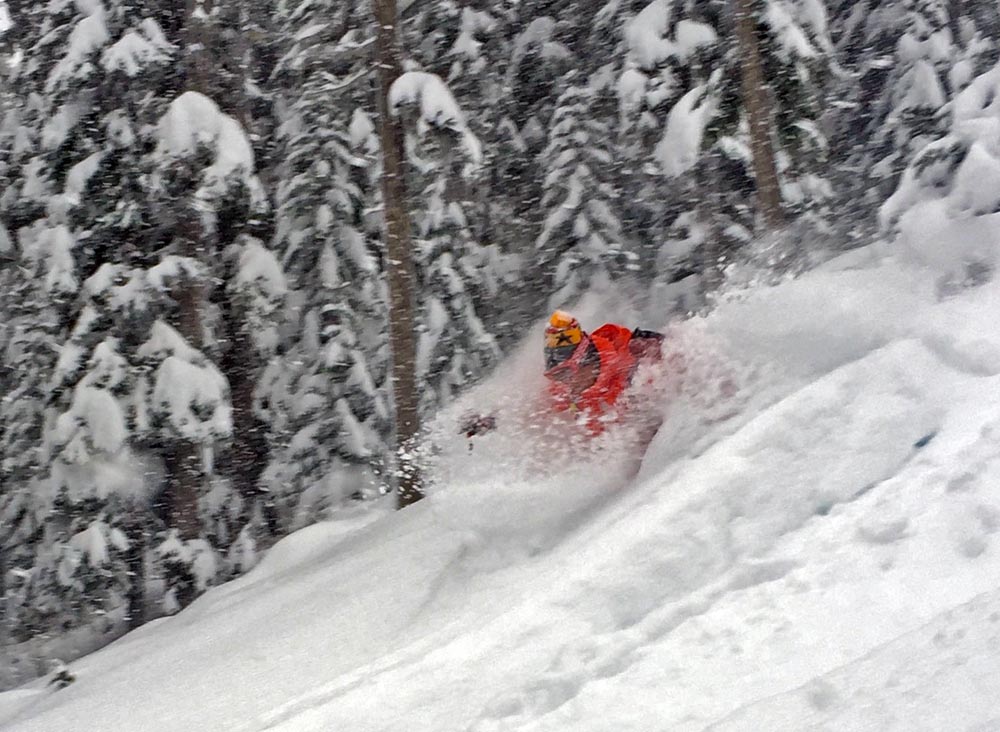 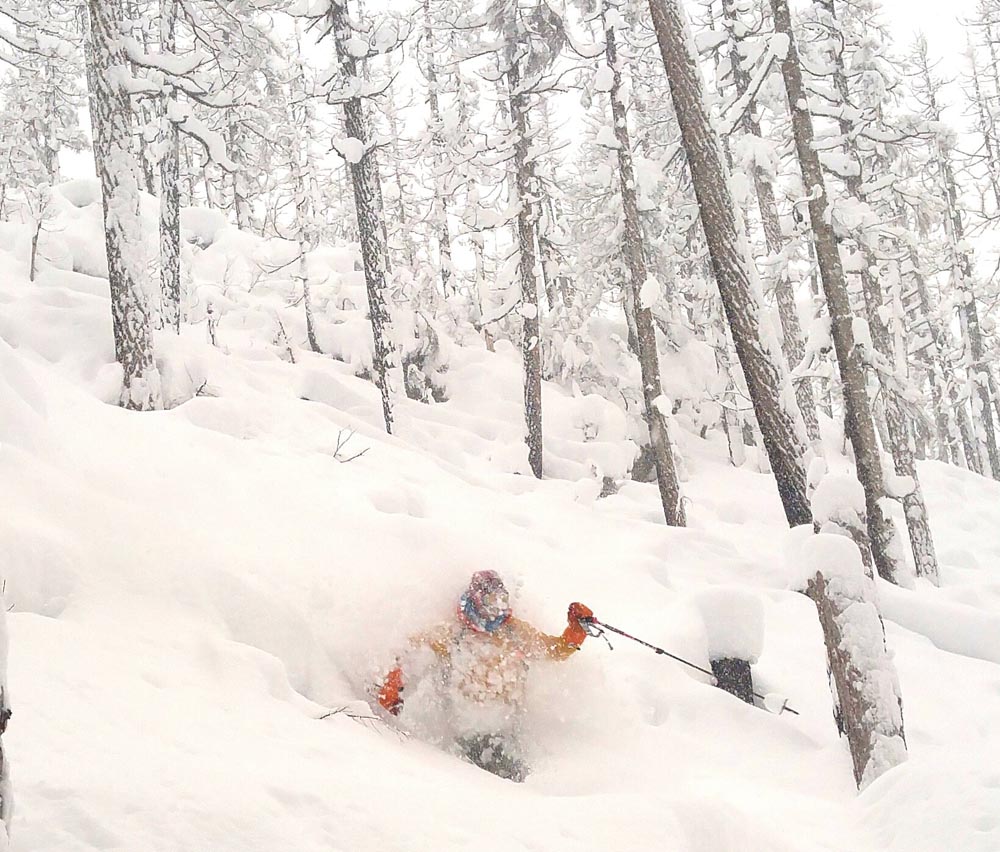 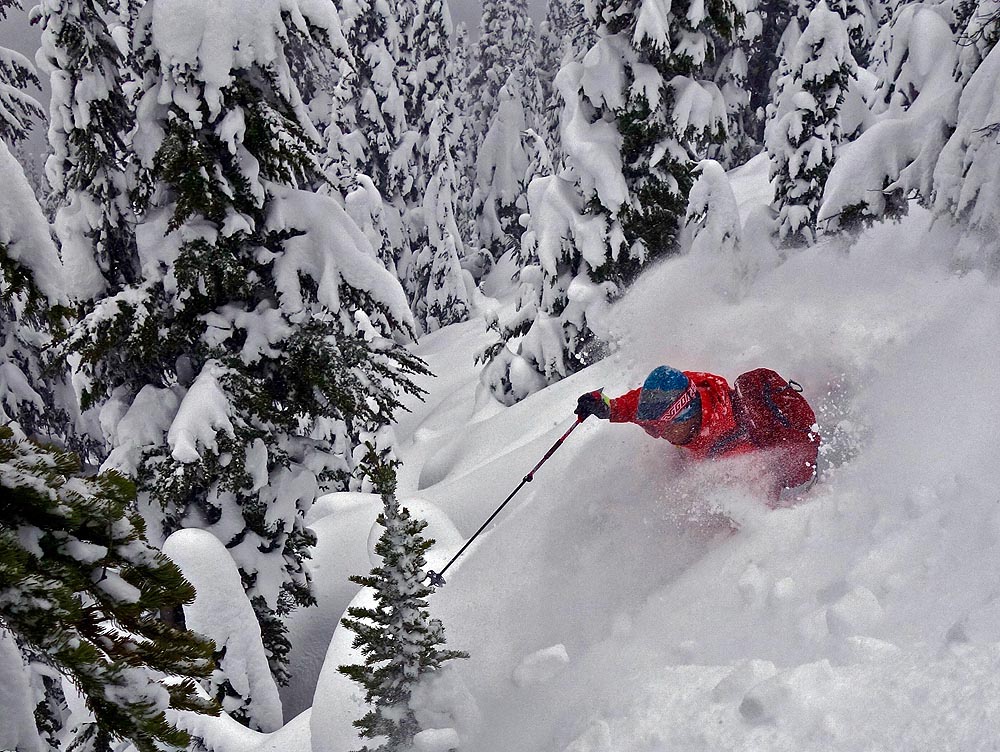 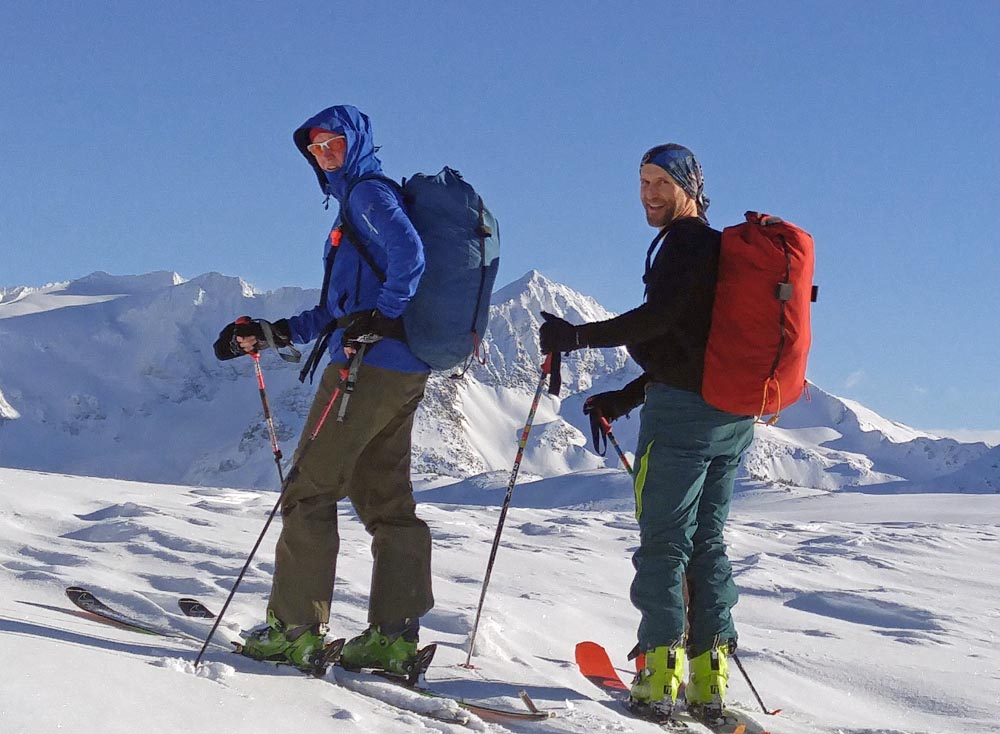 Easiest access early season was the Whistler lift-assist. This time to the Flute/Oboe/Cowboy side 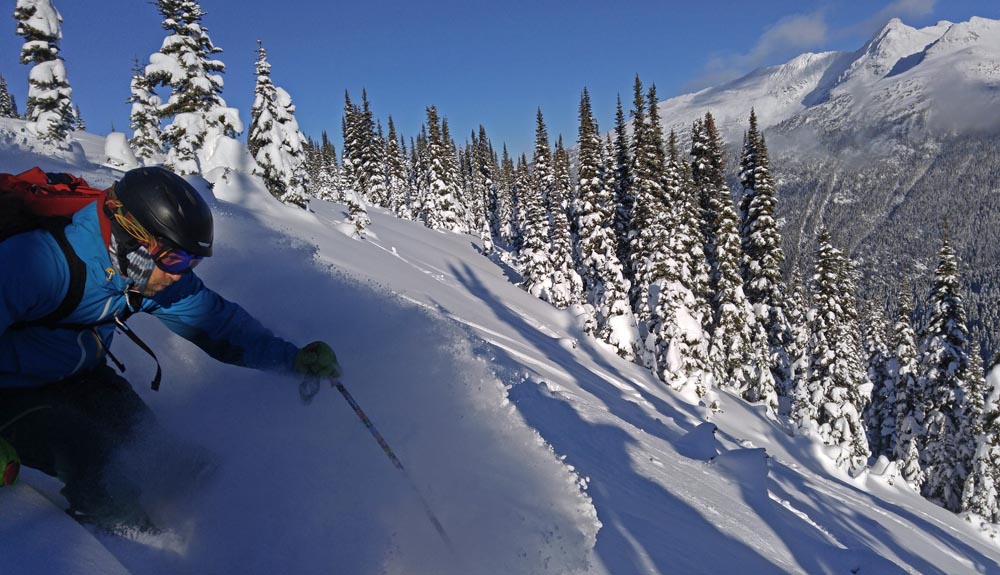 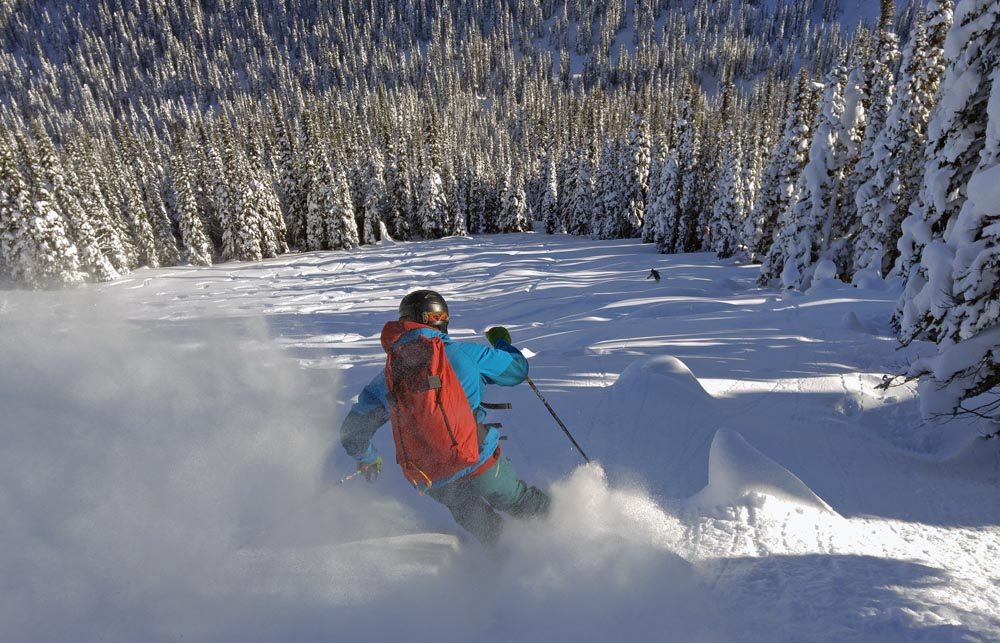 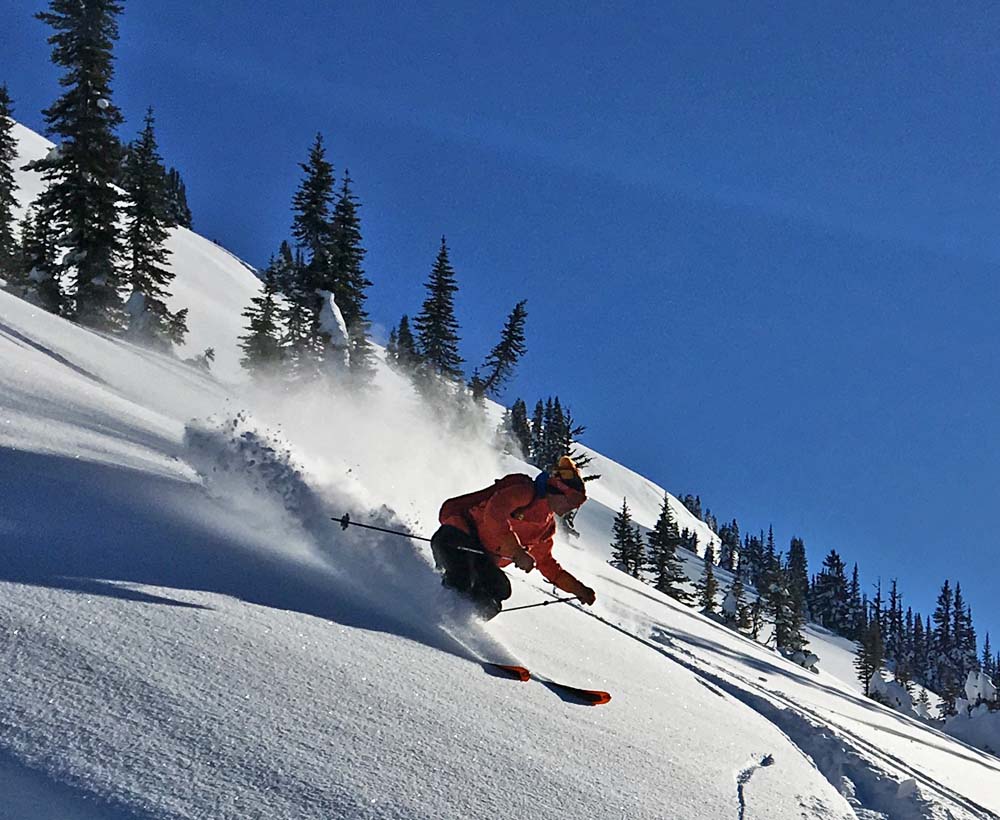 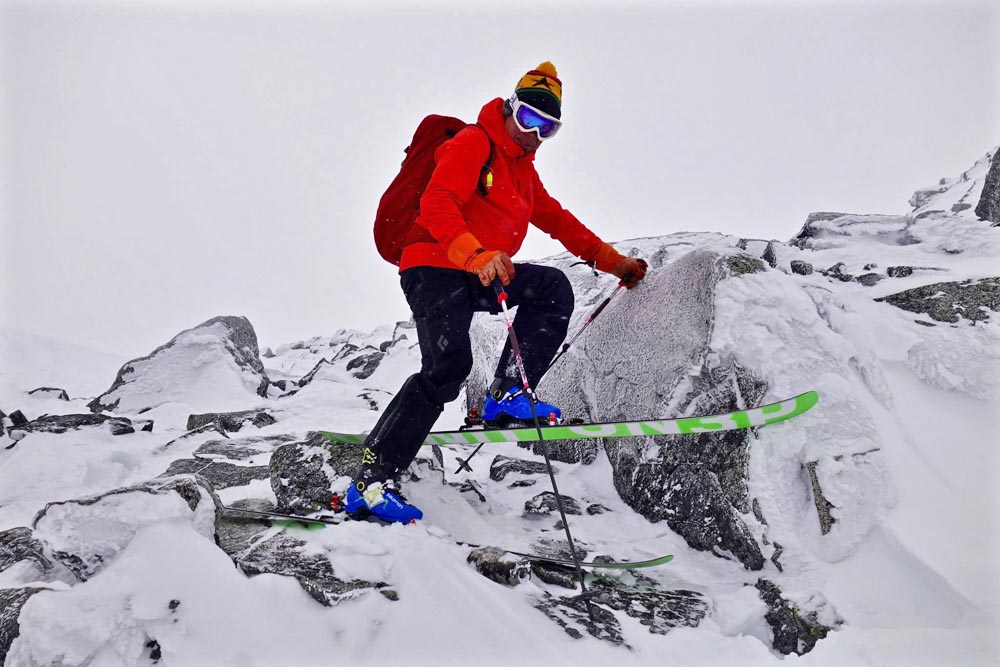 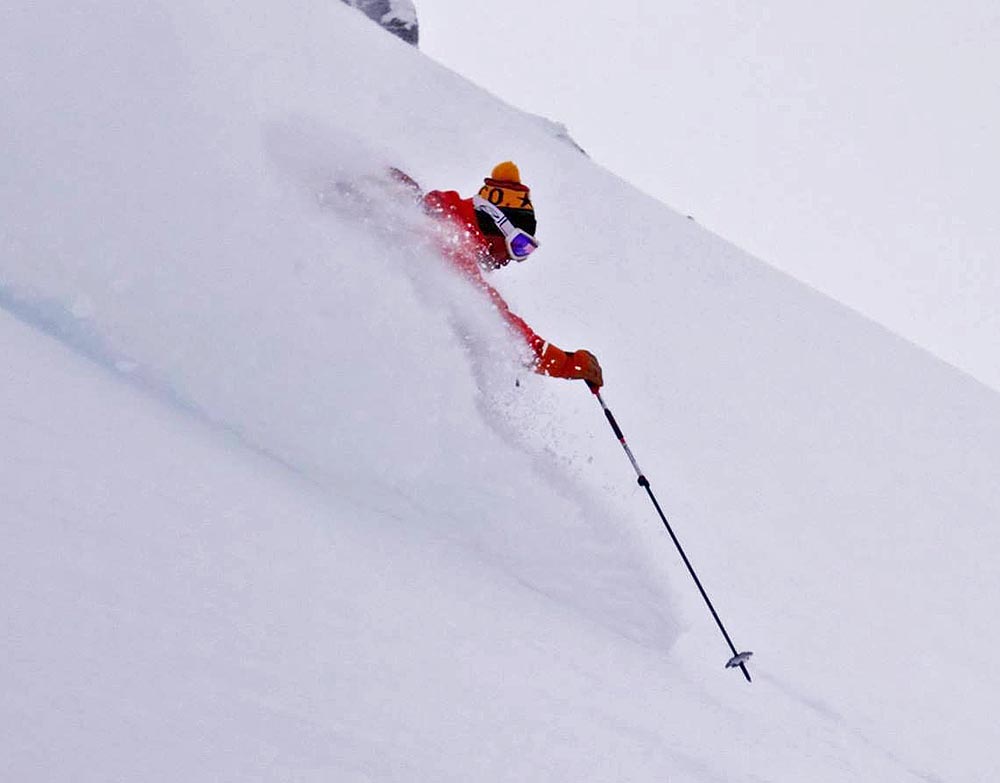 The past few years has been a series of warm pineapple storms dumping moisture on the North Shore mountains but unfortunately in the liquid state. This year was different as the storms came in cold. It’s been about as good as it gets for Vancouver-area skiing. All we need is for a geologic event to raise the mountains another km and to drop temps another 5 degrees and we’re talking. This did mean lots of December Shore and Baker area skiing.

Mt Baker inbounds in particular was stunning. Neither Sharon or I had been there in 10 years (border hassle). Our mistake! Not crowded. Terrain is amazing. So much snow and it stayed cold. 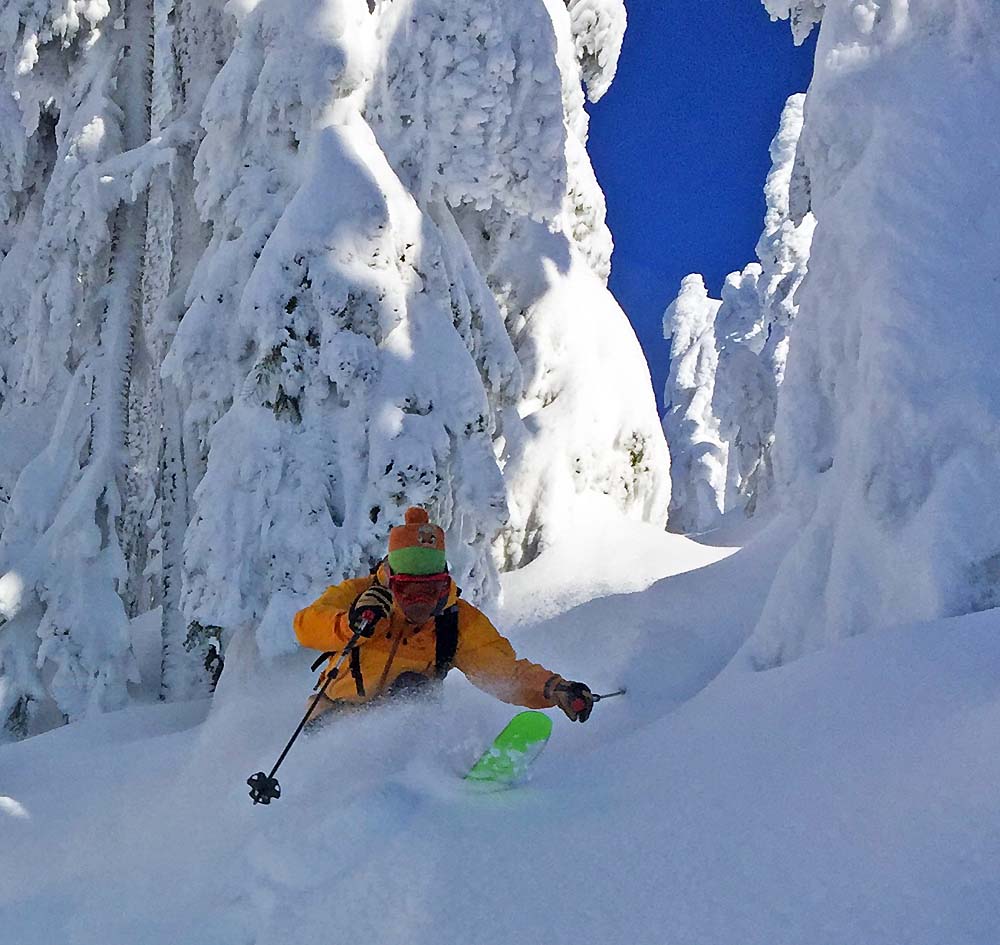 Needs a tad more snow for more obscure Shore routes although the better known routes like HSCT are still fine. This is from the Harvey Headwaters circumnavigation and the only stream crossing we had 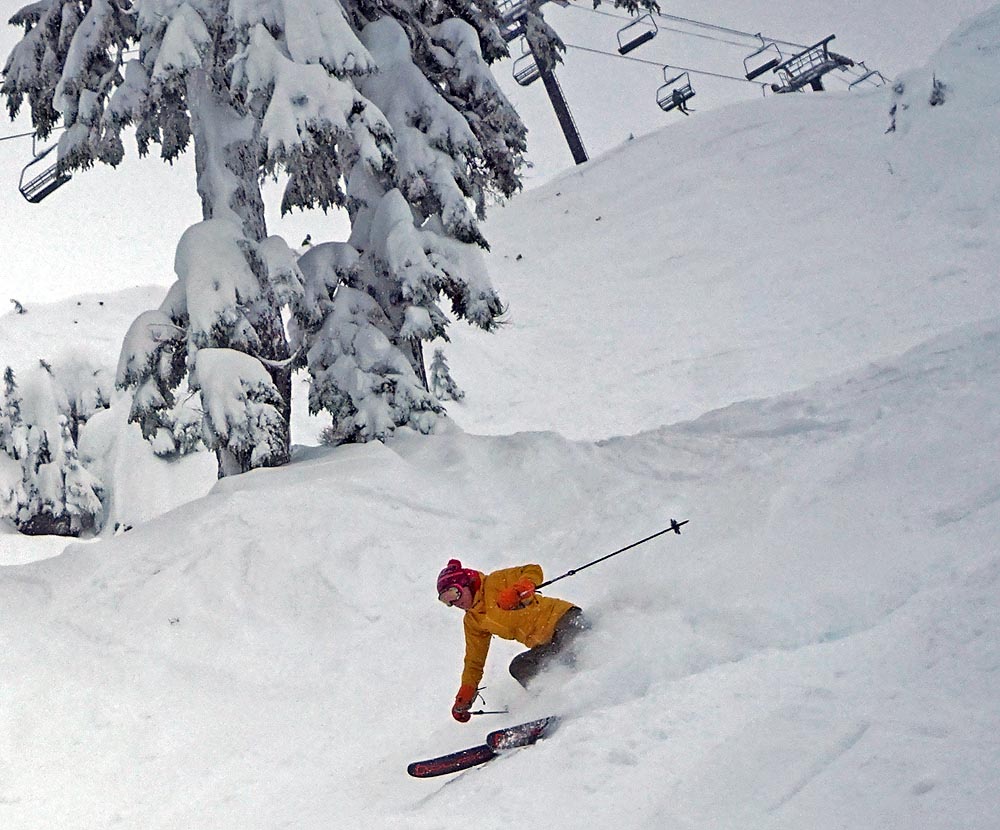 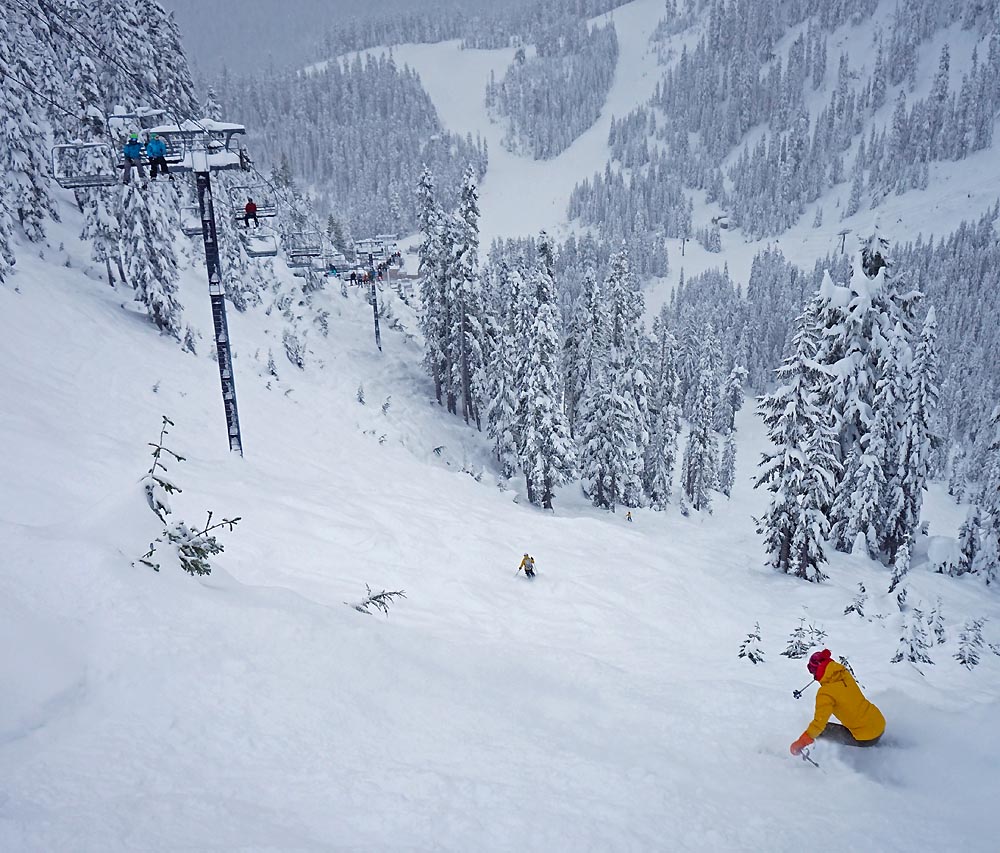 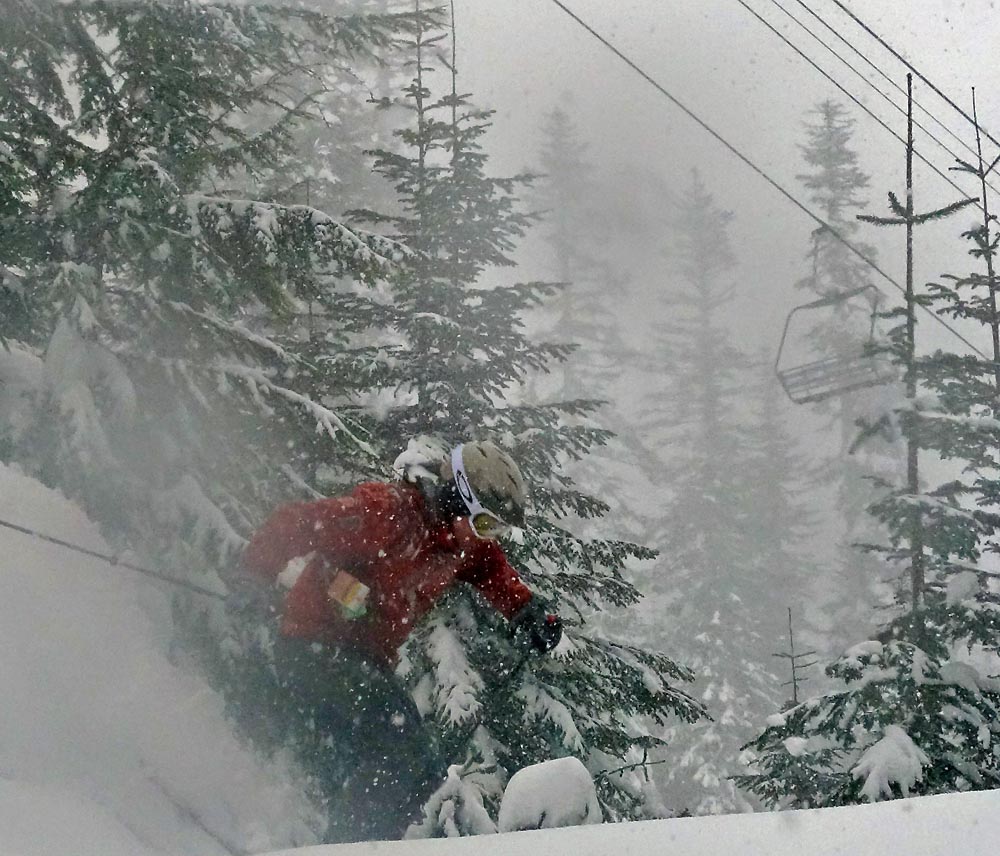 Mt Baker’s backcountry deserves a wee category all of its own. It does tend to get significantly different temps, amplitude of snow, wind transport and depth of snow than many other areas so needs a whole different set of observations of its own. However ease of access, proximity to hill and variety of terrain makes for compelling skiing choices.

On the Table Mountain – Herman side 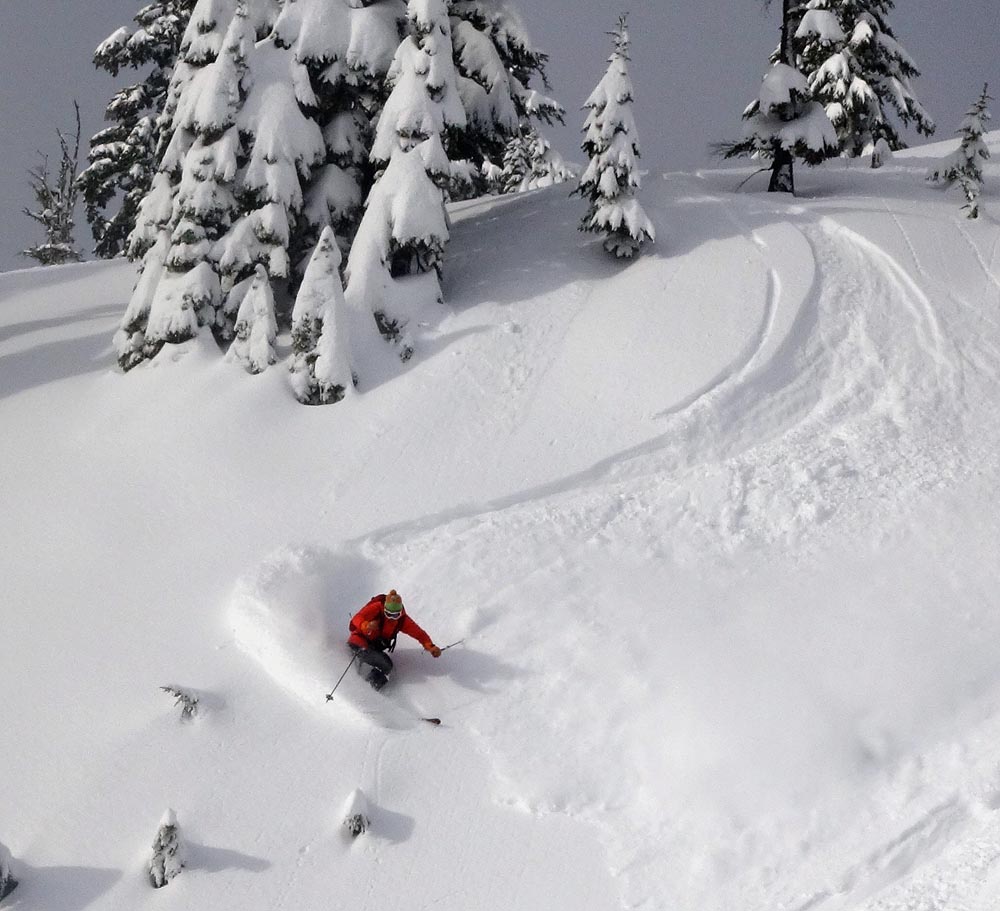 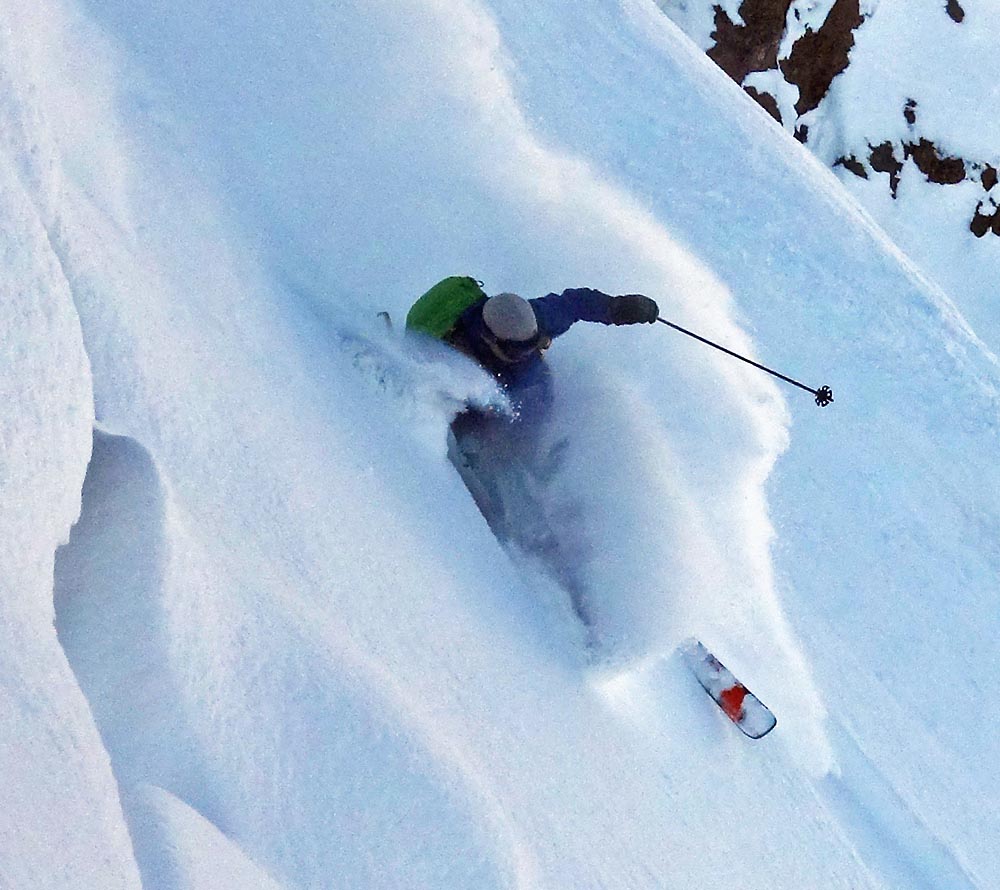 Dropping back to Heather from the Herman side

Over to Swift Creek for non-wind affected pow 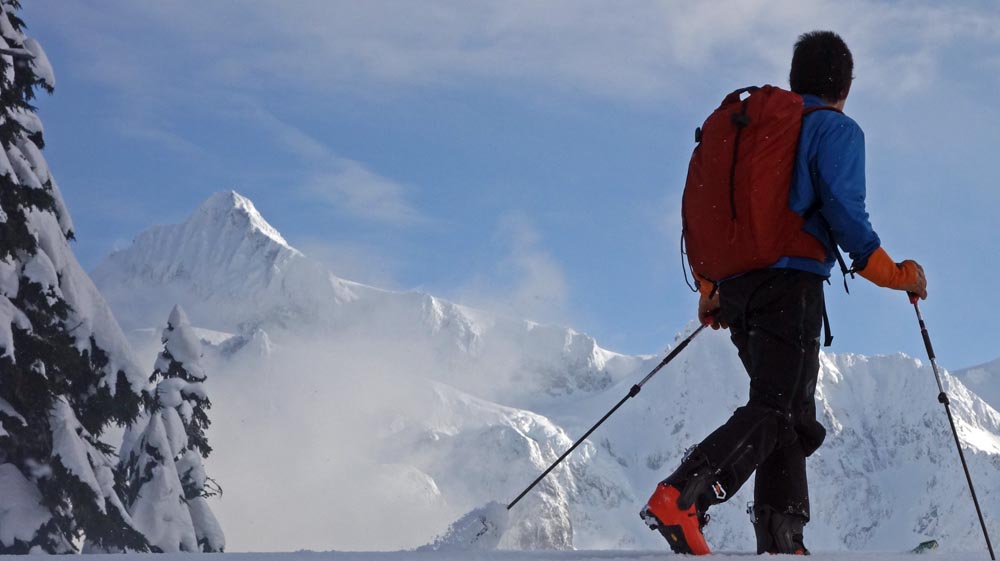 Storms came back to SW BC and so off we pow-hunted to the Duffey again. Alpine was exceptionally filled in. With a series of late December dumps even lower elevation stuff started also filling in making for butt-free access. It’s been such thin years that it was nice to get back to “average” snowpack. 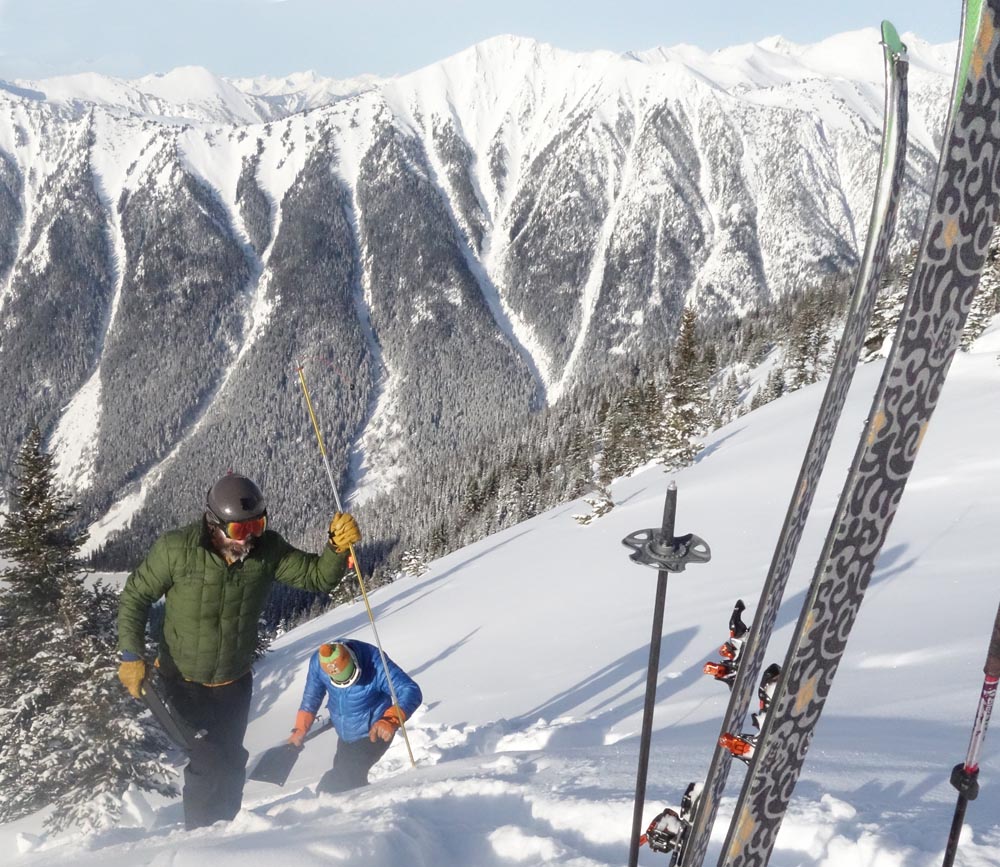 In the Rugged Zone of Blowdown Pass – Duffey late December 2016 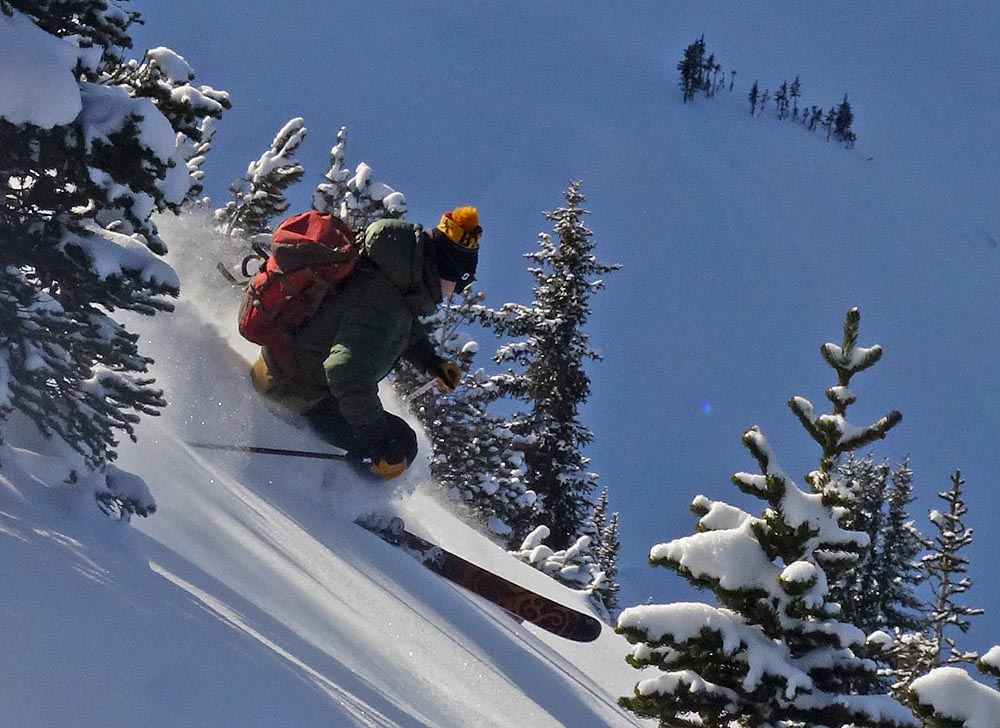 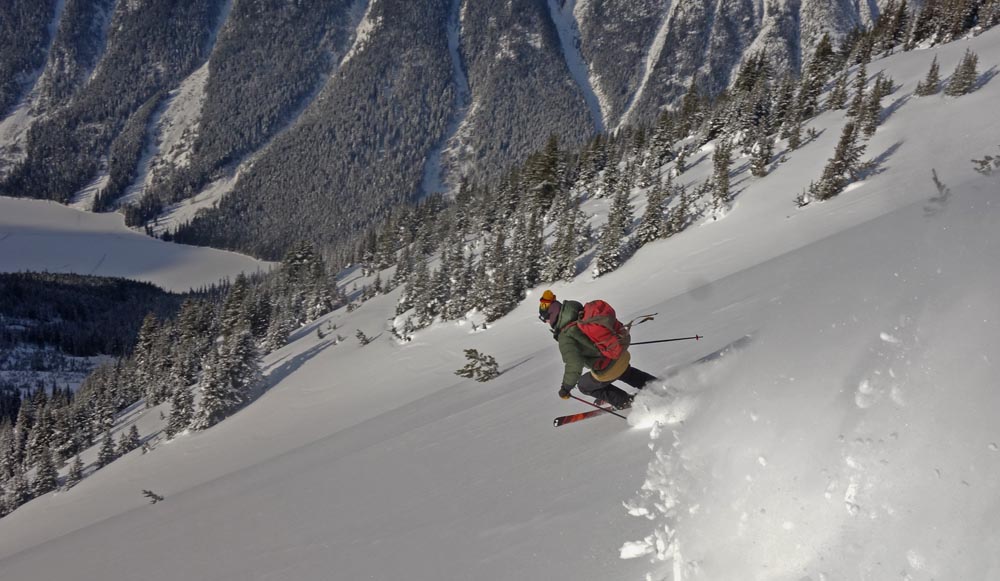 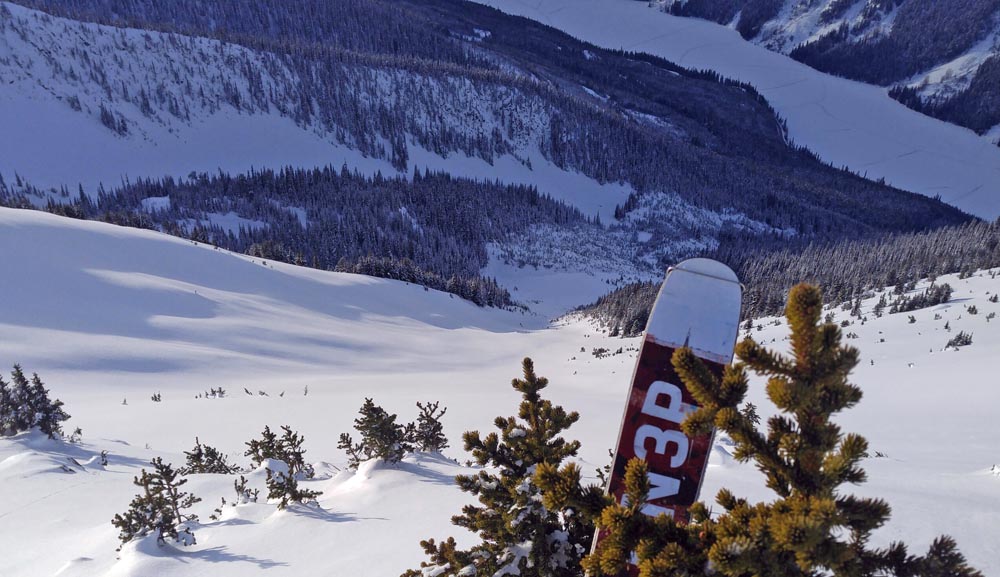 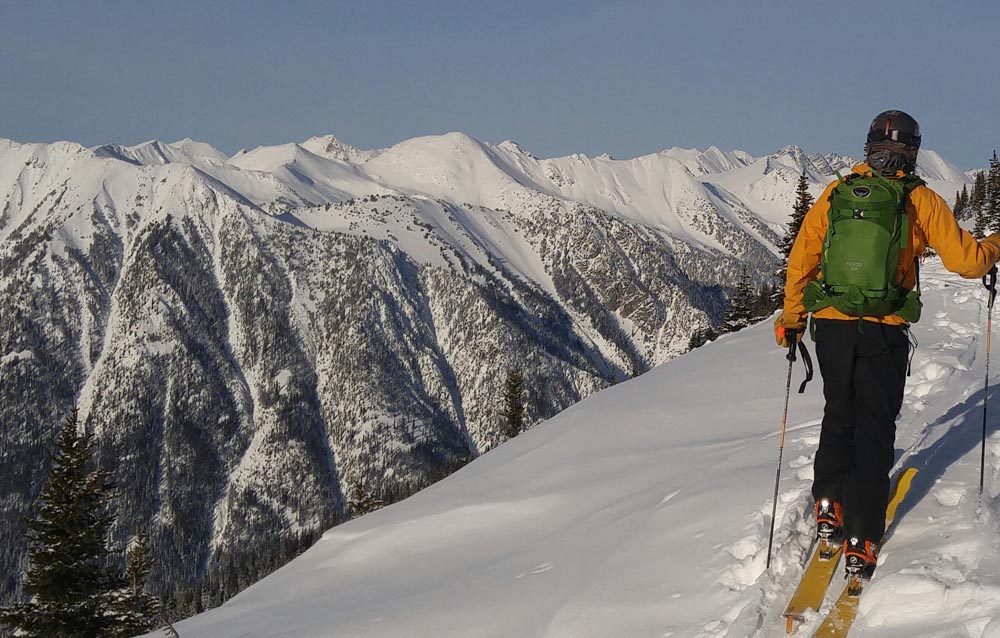 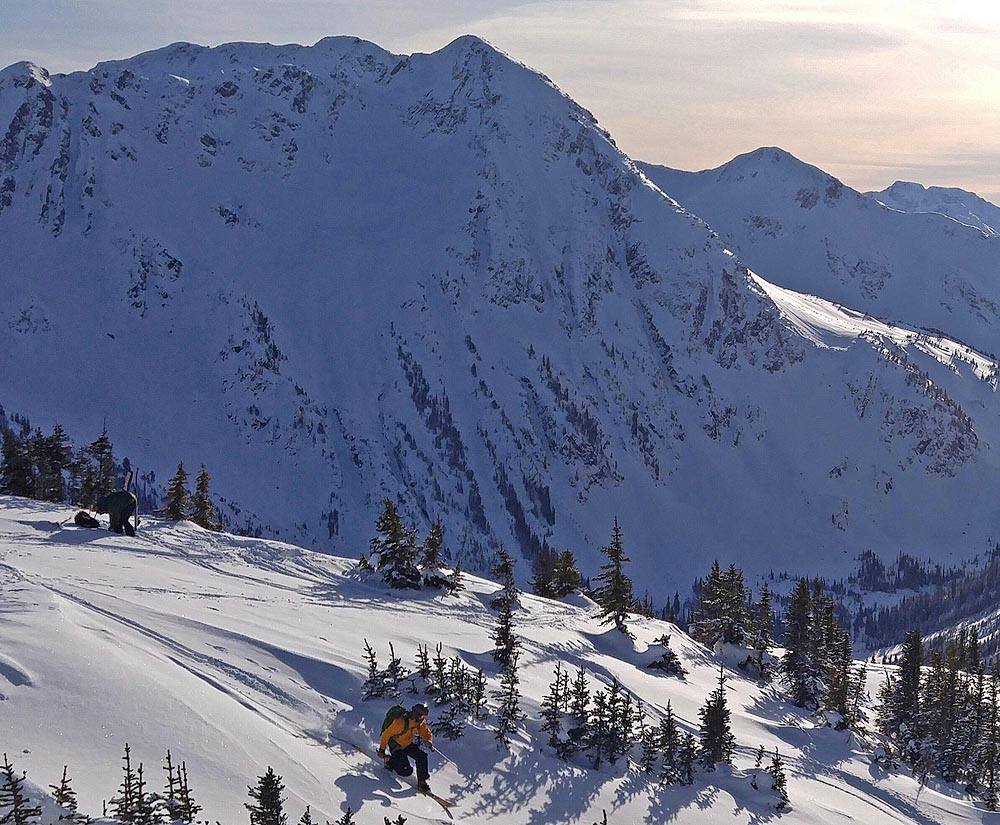 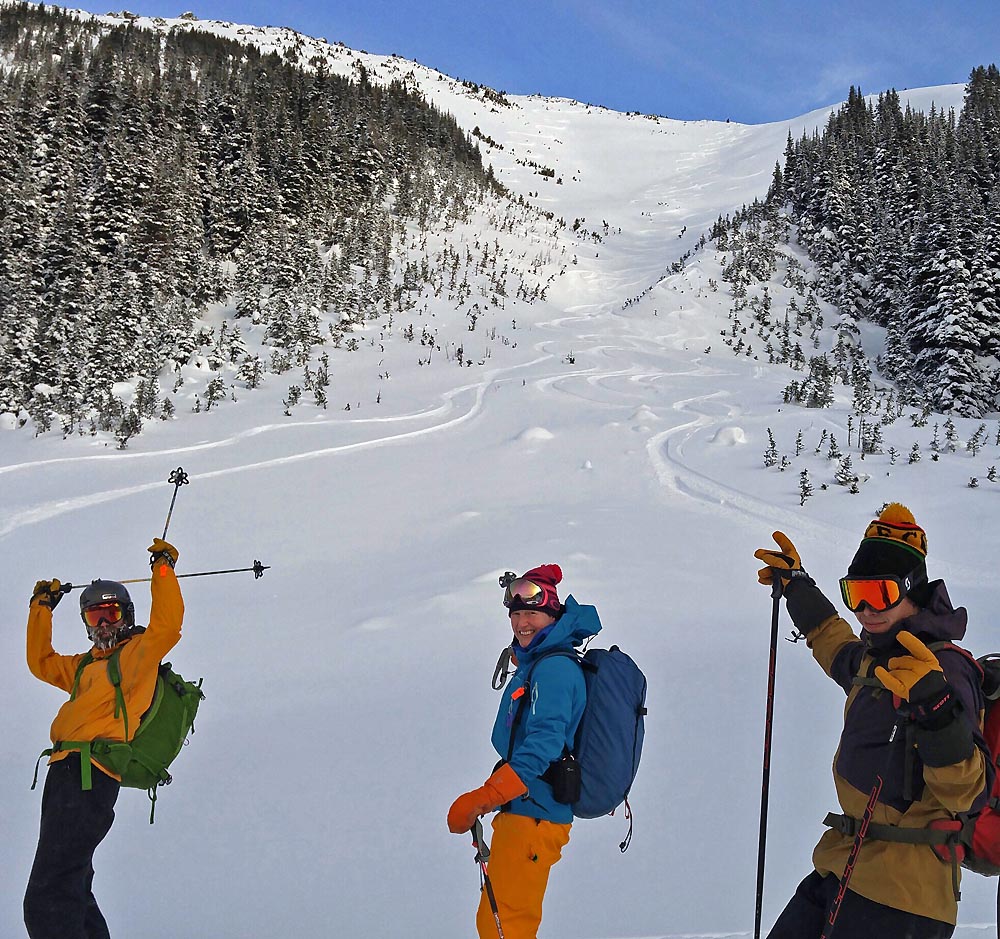