Whitecap Alpine is a lodge just north of Pemberton that has coastal snow, allows for shorter 4 day Guided and Catered trips and is an easy drive from Vancouver. When a week in April came up we jumped on board! Lee posted the info on Facebook and TGR.com and BAM, we had a full lodge of keen April skiers!

Instead of flying out from Pemberton, we drive to Darcy and fly in from there. This is a shorter flight, but longer drive, but its always interesting to see more of this area. This was a last minute hut fill so Lee and I were there and joined by a bunch of new people, two from Whistler, Marilyn and Stevie, three from the US – Watson, Dermot and Misha, another guy from California – Dave, and Skafdi from Nanaimo. Plus another group from Vancouver, Gary, Nick, Karen and Catherine. Our custodian this year is the Legendary Ron Andrews, still hopping and hard to keep still, our cook Sheila, two guides – Veronika and Darcy and the powder slave Mark. Conditions this year were epic and Whitecap was still in the winter thrall. 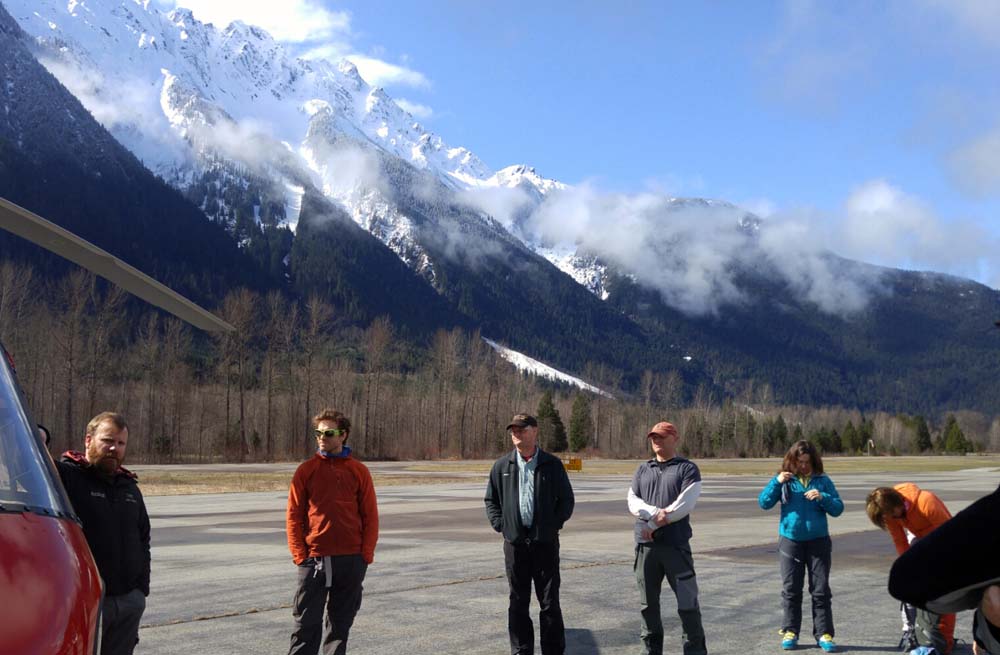 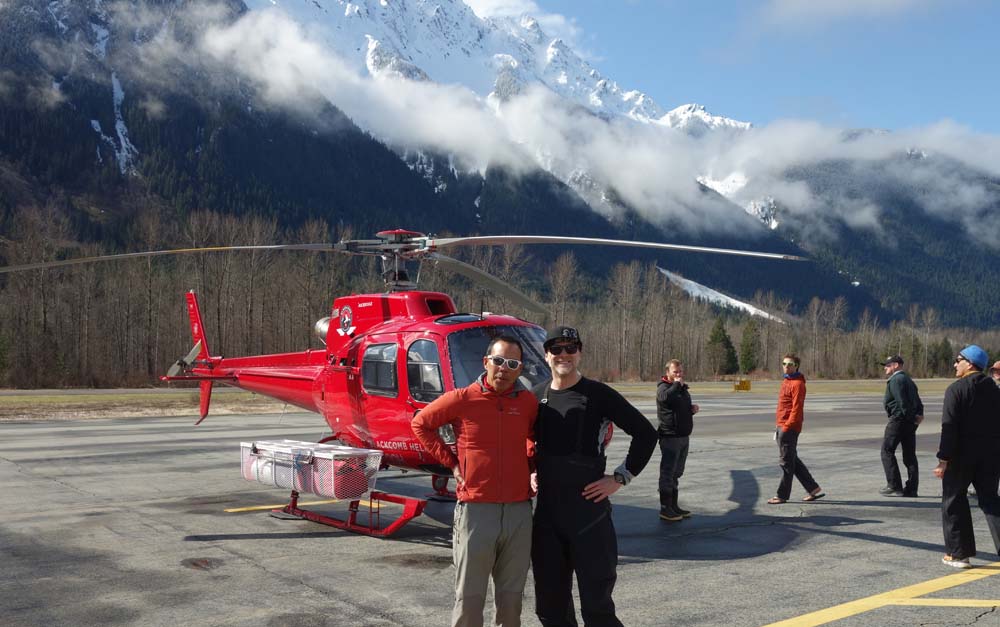 Lee and Jeff who always wants to sell me his pimp carbon 29r wheels! 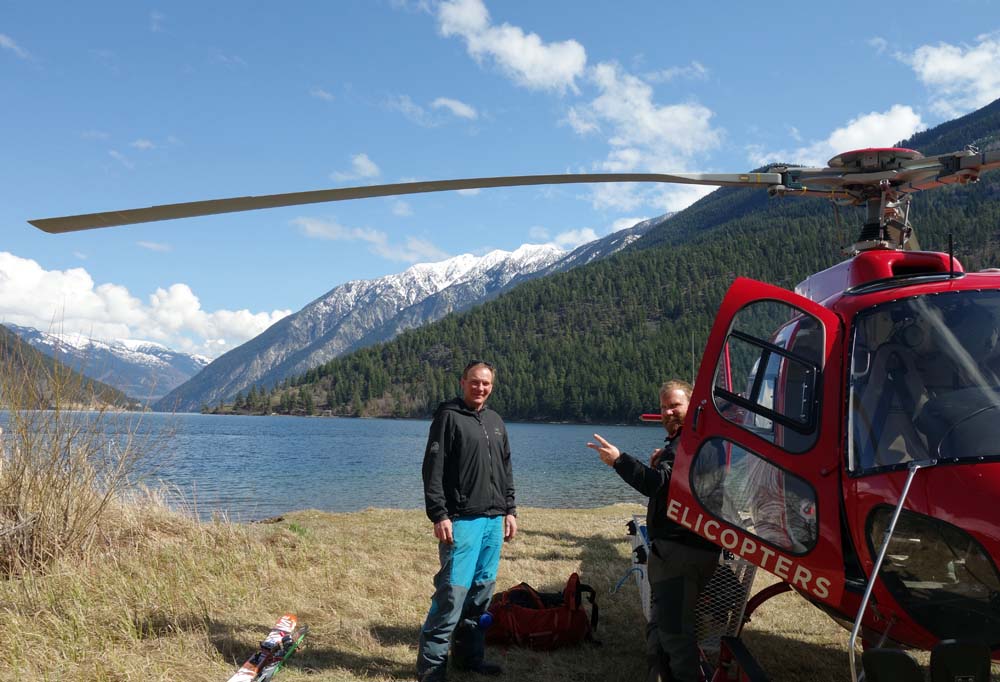 The rest of the group leaves from Darcy, a picturesque small town in the middle of no where – Steve and our pilot 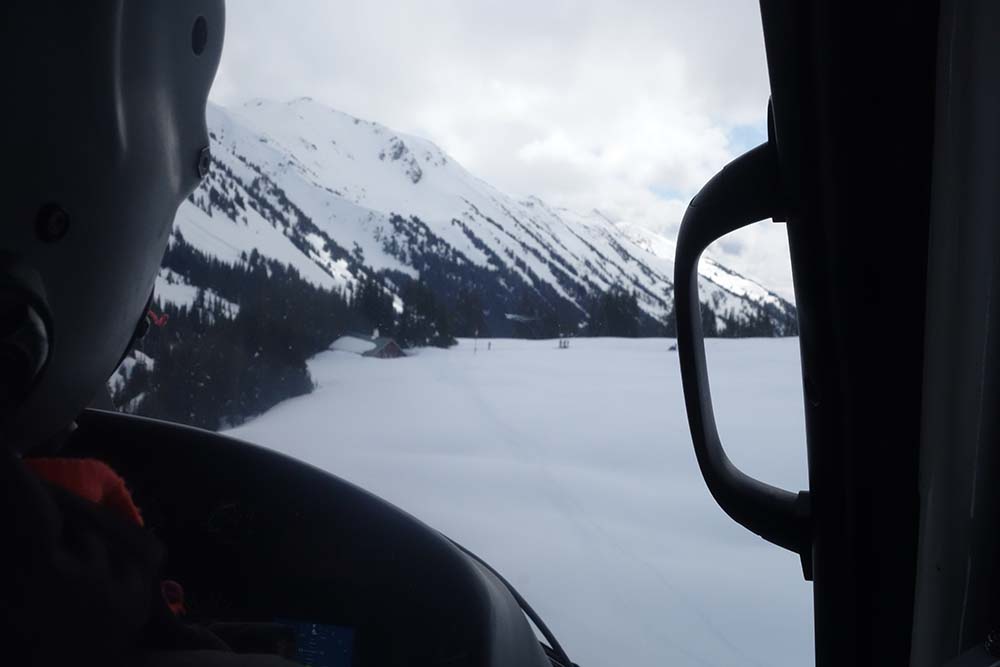 TONS of snow at Whitecap this year! 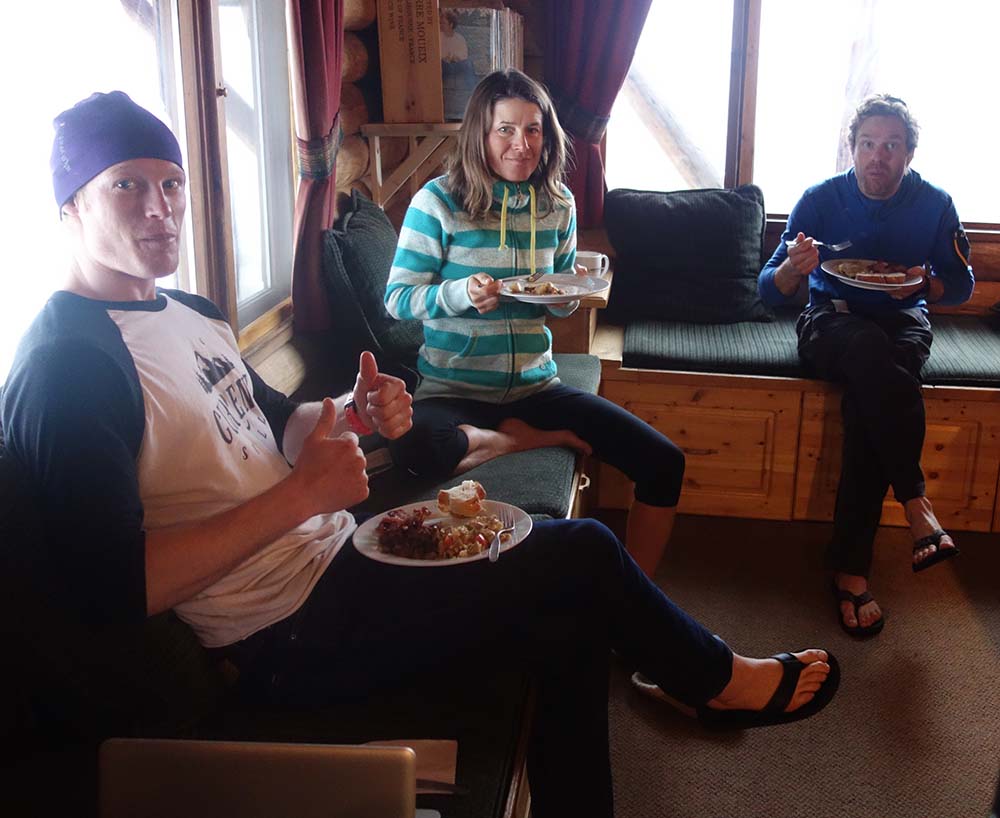 Our guides – Darcy – the second guide, Veronika – the lead guide, and Mark – the aspirant. 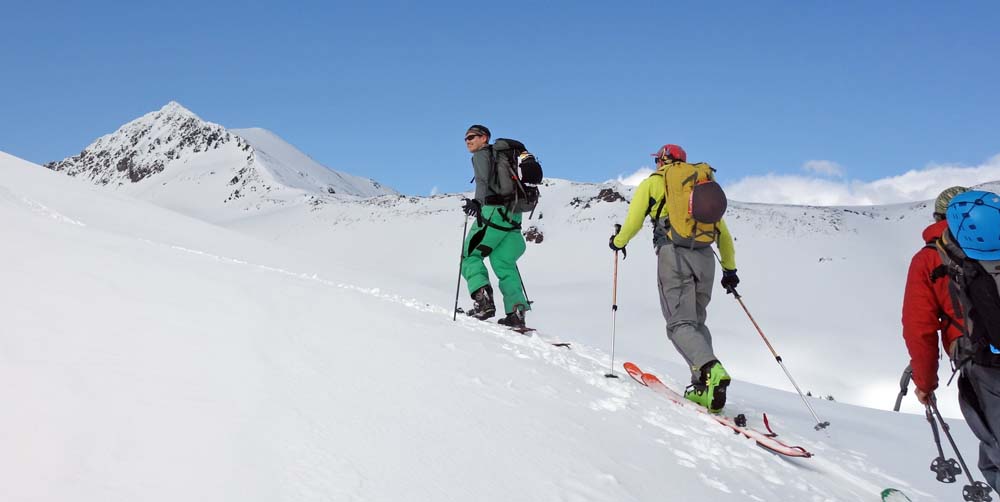 Skinning up the first day in nice weather 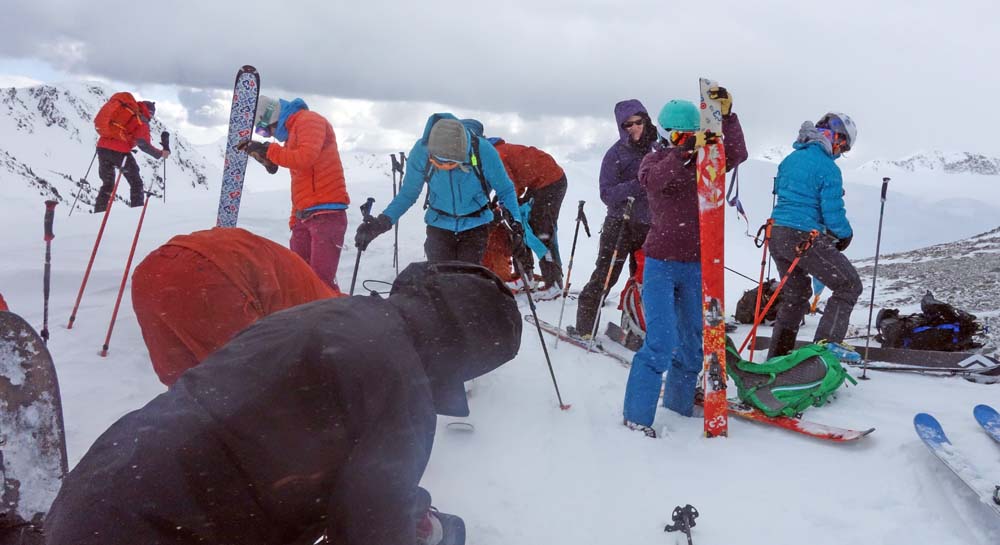 The complete group at the top of Standard Ridge. Our shake down first day run 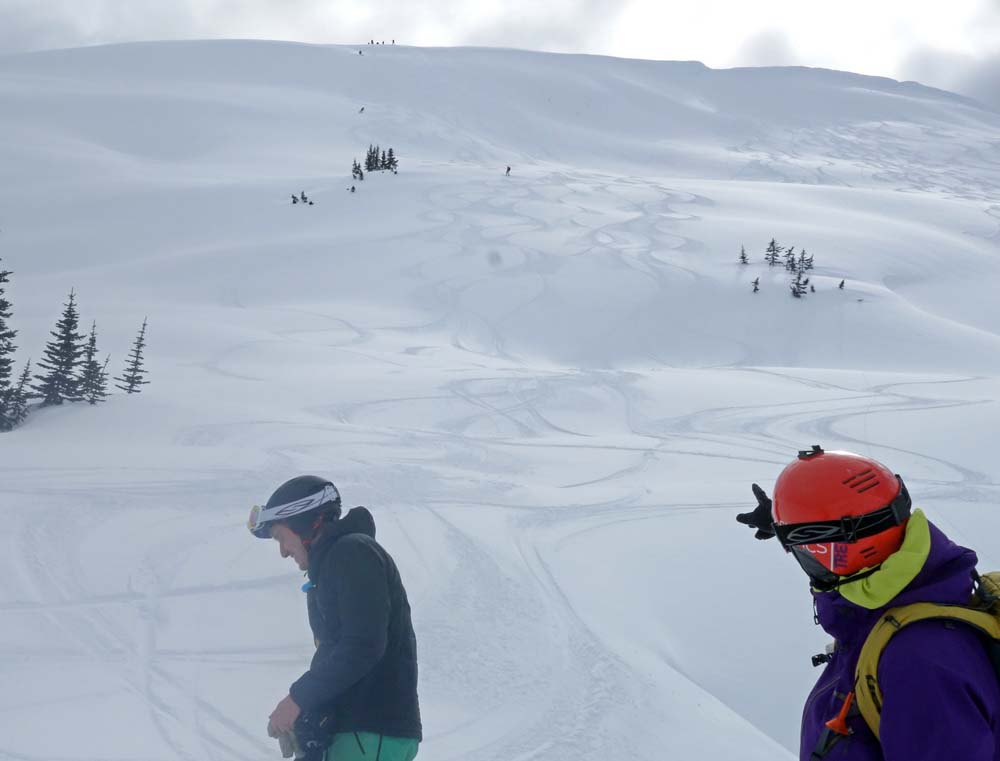 Back up with the view of McGillvary Mt in the back. 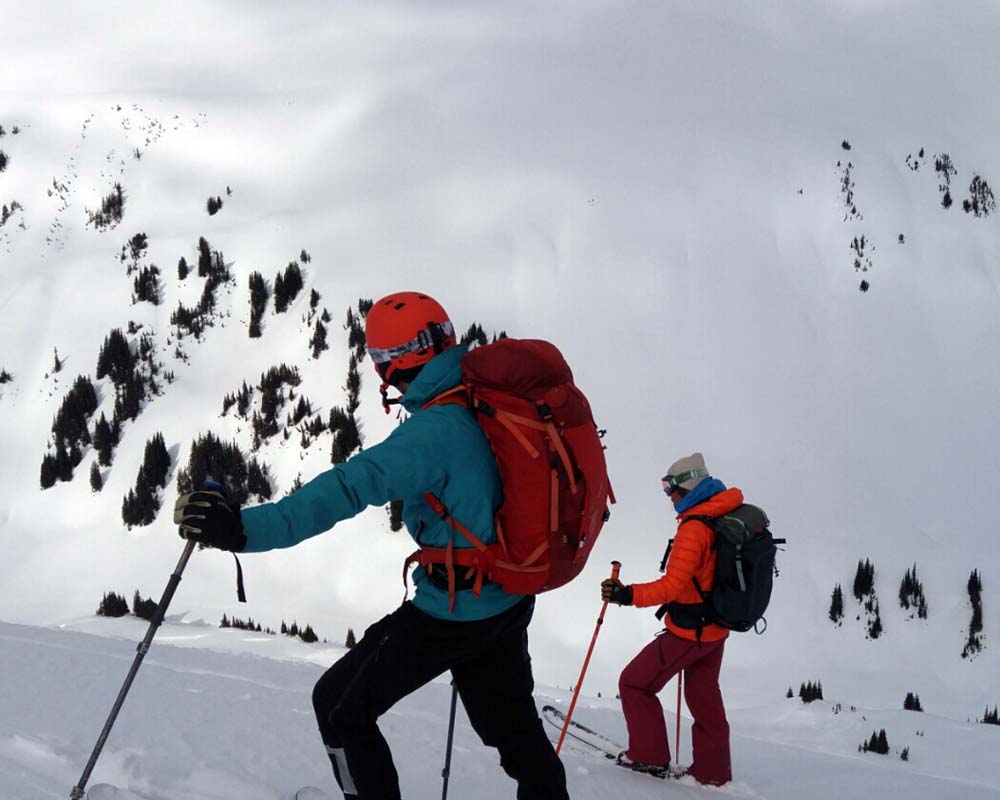 Then we go down back to the lodge 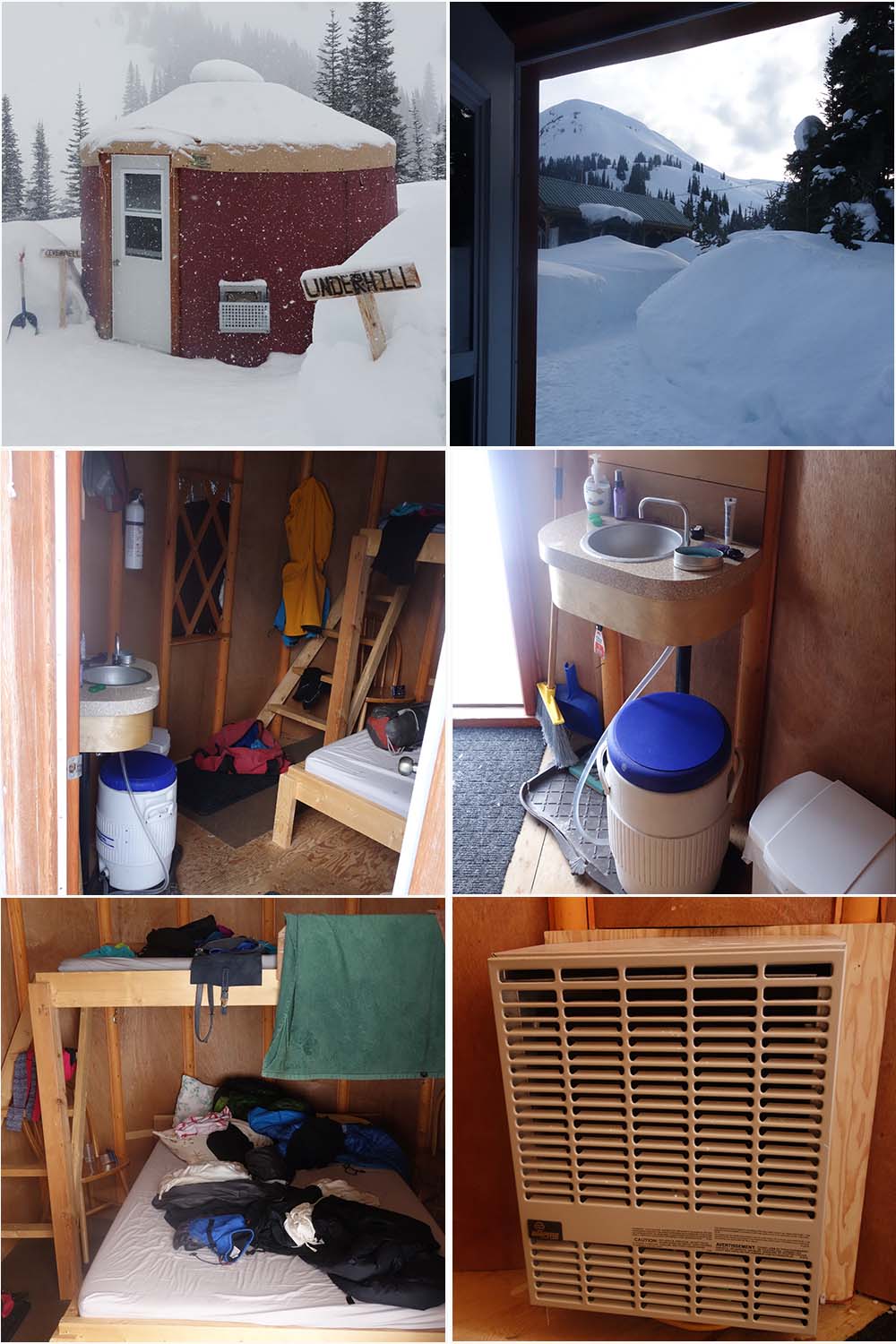 Our Rivendale Yurt, with a very effective heater, lots of room and a washbasin with a foot pump serviced water jug. A few of the clever touches from Ron!

We were led by Veronika to Melissas Trees, Melissa’s Bowl, Greg’s Groove, Booted up Lolita’s backside to Lolita’s Gash and Star Cabin Ridge back to the Lodge. Our group was Lee, Sharon, Dermon, Watson, Misha, Marilyn and Stevie. 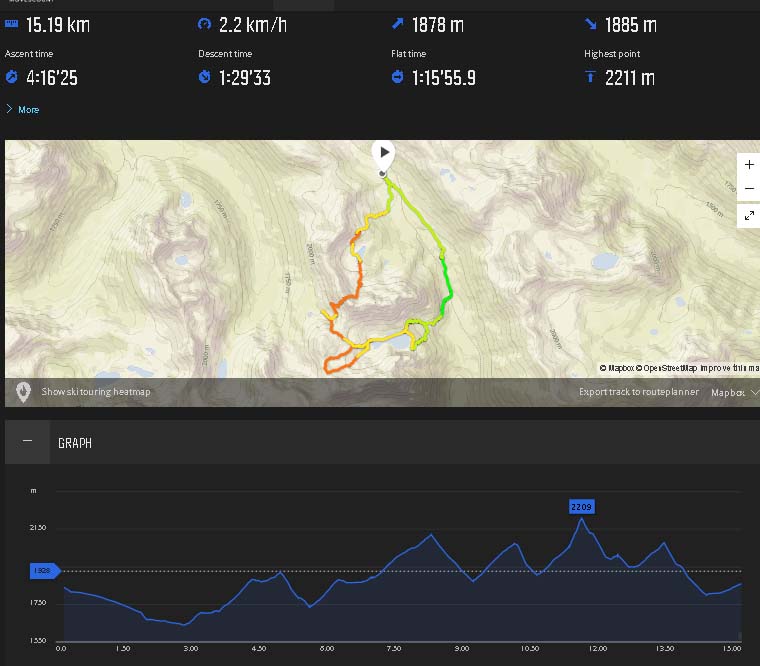 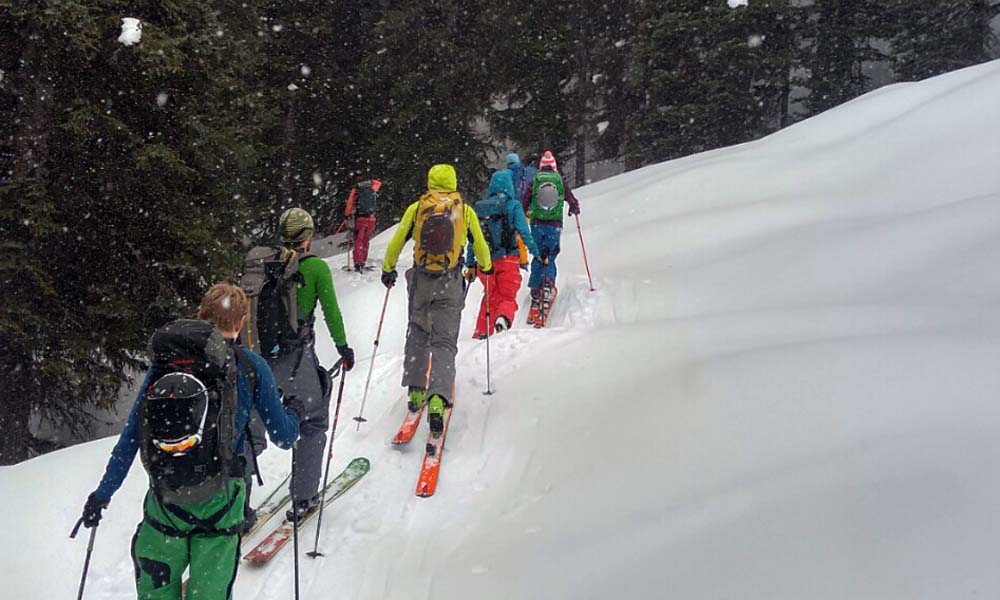 Heading up to Melissa’s 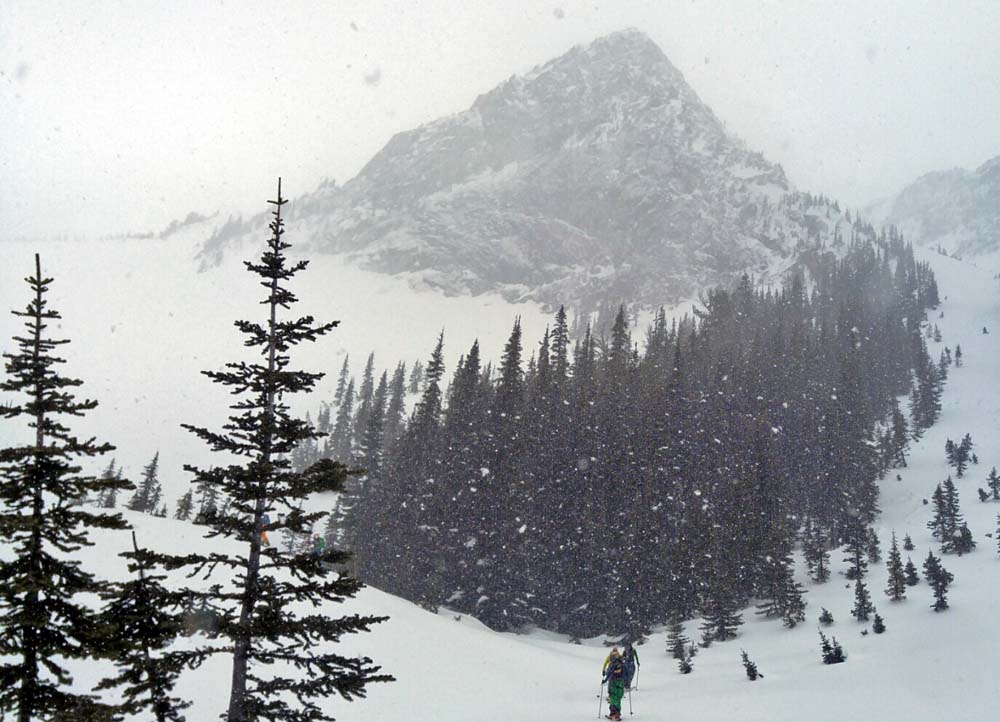 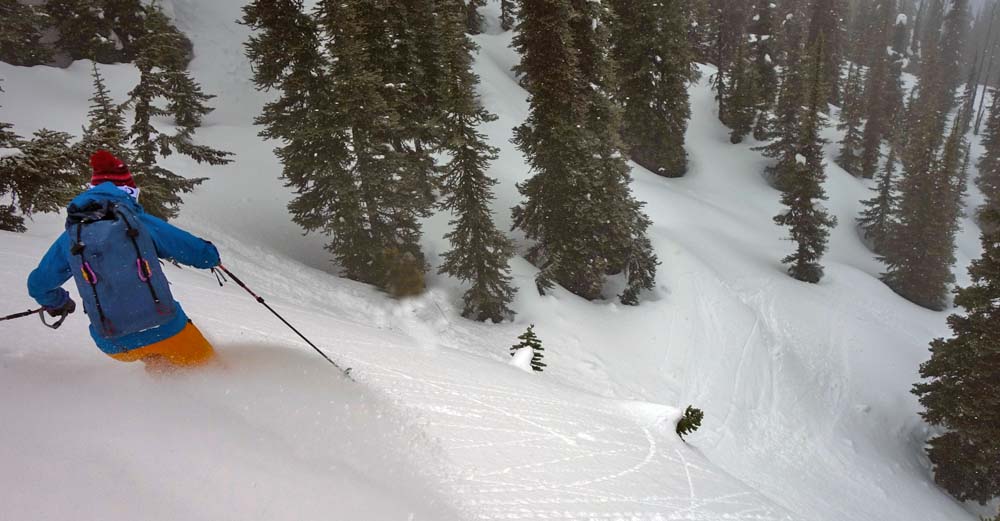 Nice snow in the trees on certain aspects like this one! 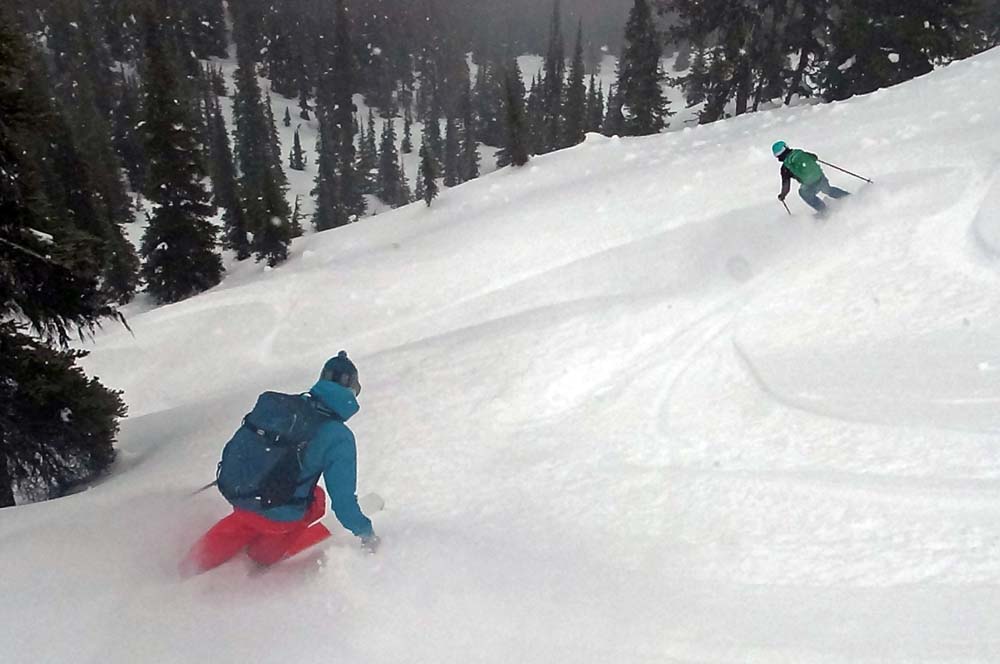 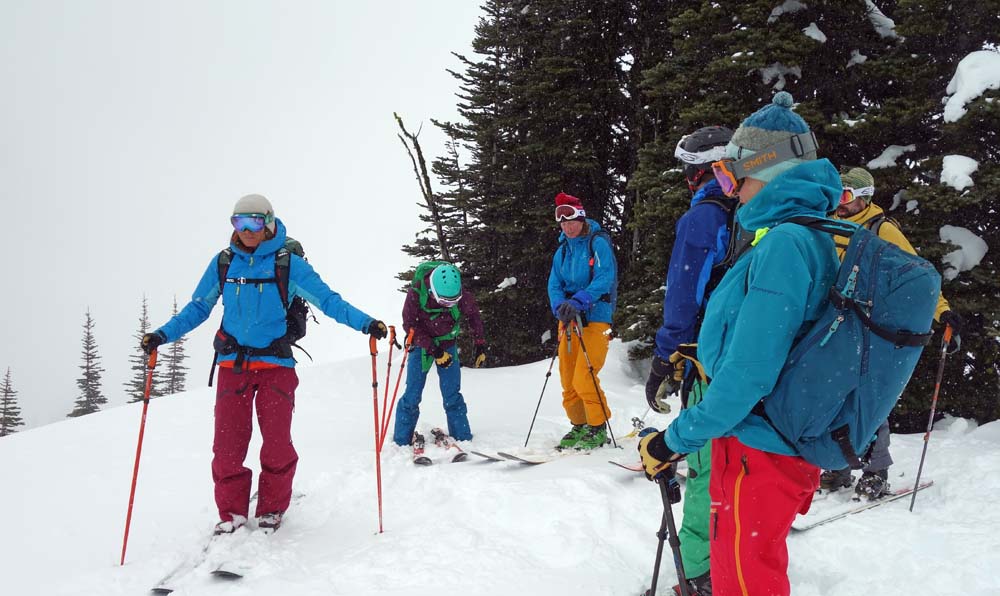 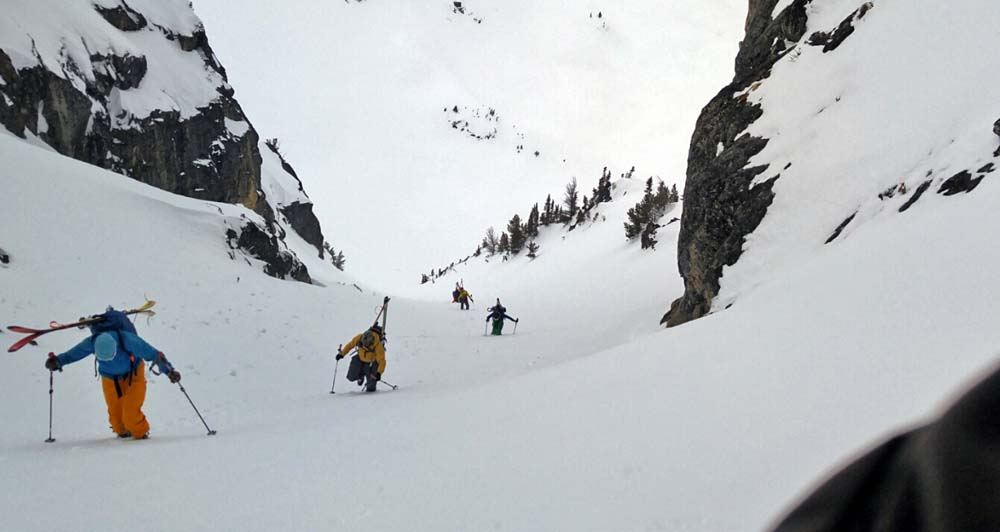 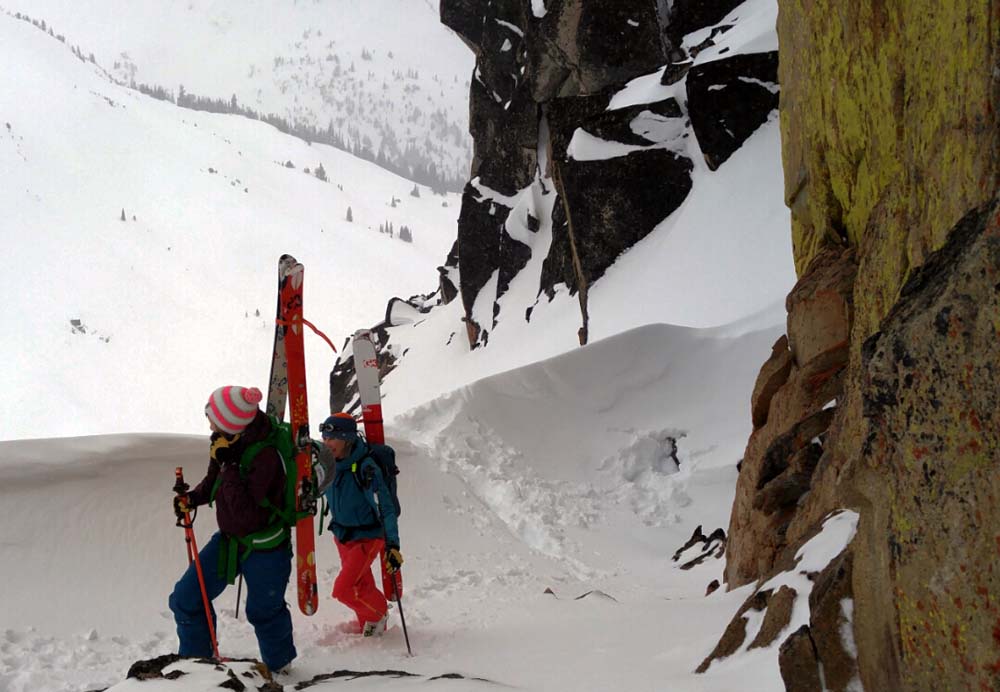 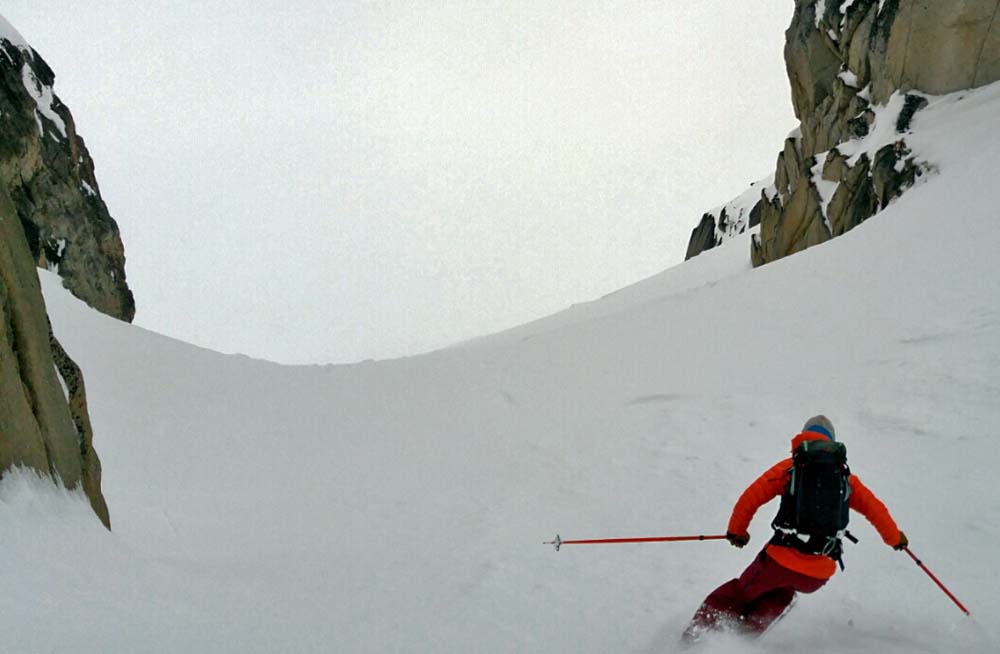 Then Veronika leads the way down! 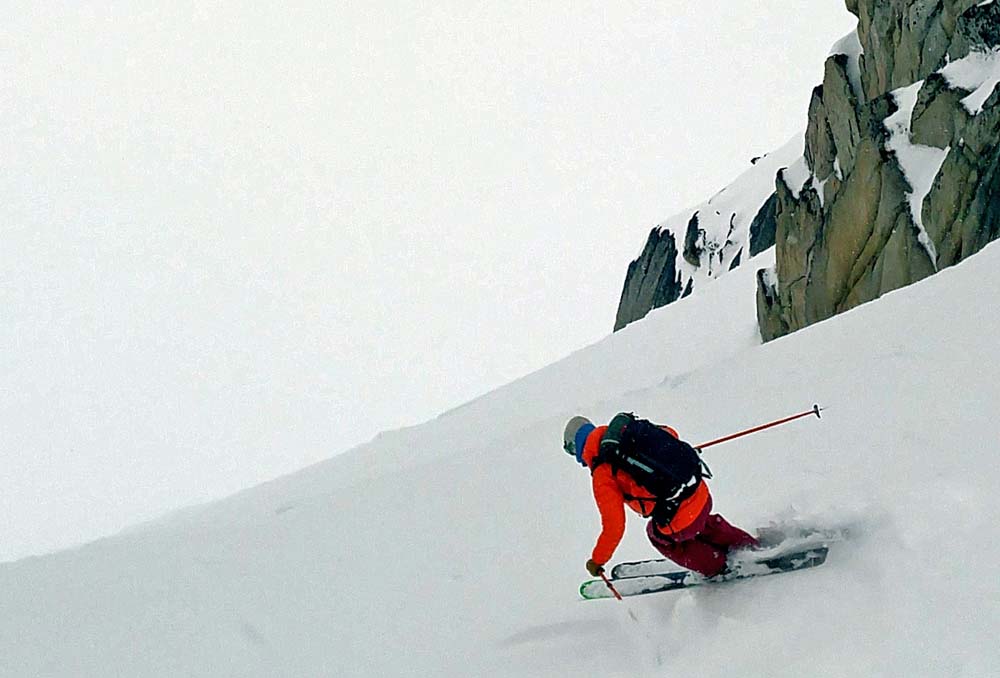 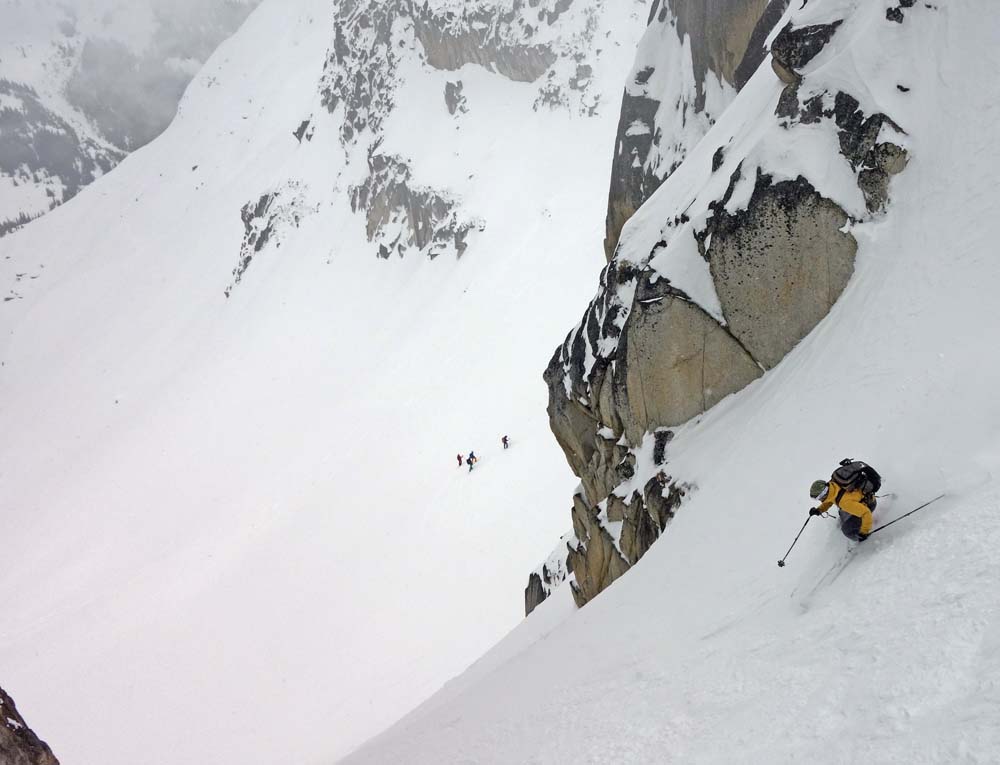 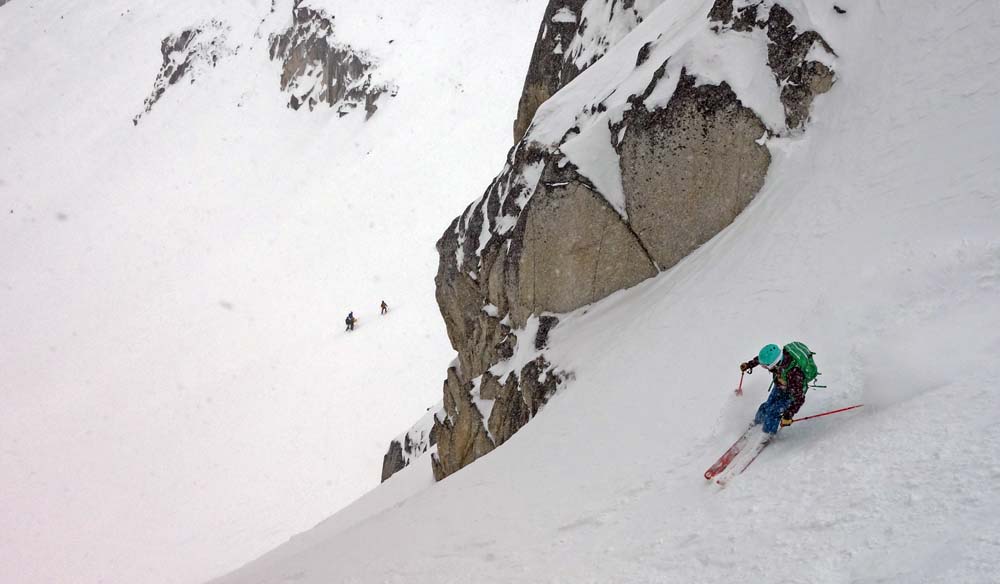 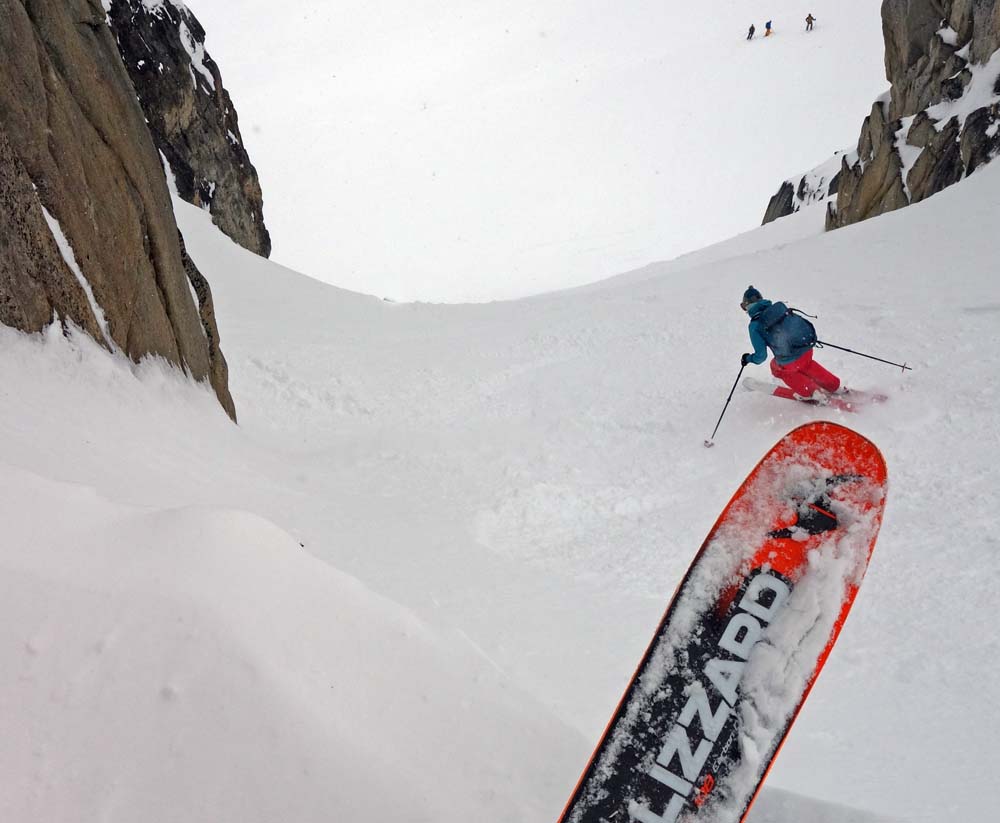 Back at the lodge appies were served, the sauna was hot and ready, showers were had, beer was drunk, and then we ate dinner! 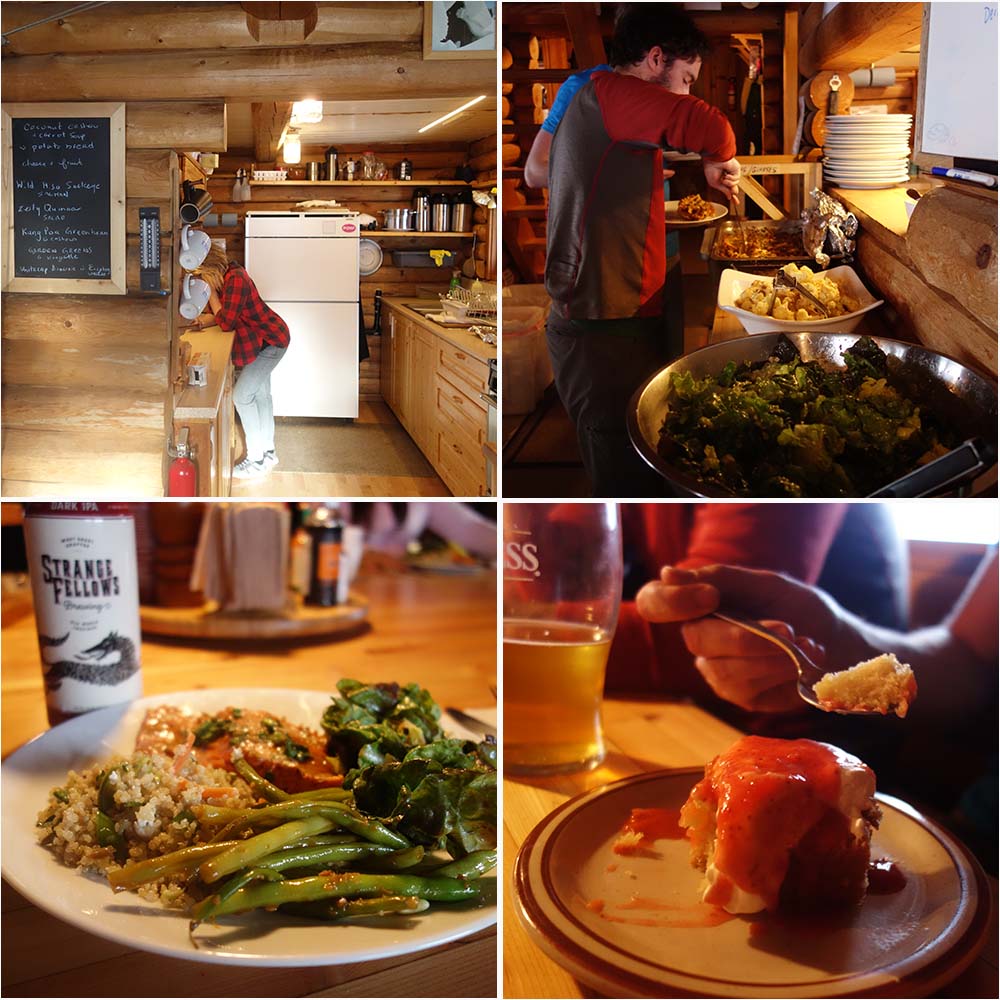 This entry was posted in 2017, ski2017 and tagged whitecap alpine, whitecapalpine2017. Bookmark the permalink.