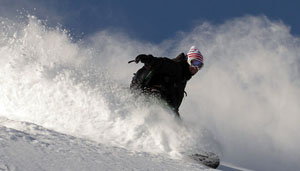 With our track already set to Mt. Kemmel we went back to get as high as we could to hit up Icebox. We also wanted to ski Ice Pass and back up and over Orbit and Alien but opted to ski pow on the SE ridge instead. Gotta ski pow when there is pow available!

Duncan and Nick joined us again. It took 2 hours to get to the bottom of the SE Ridge and another 3 to get to the top of Icebox. Mostly since we were taken by the views, and didn’t want to fall into a crevace or over a cornice. 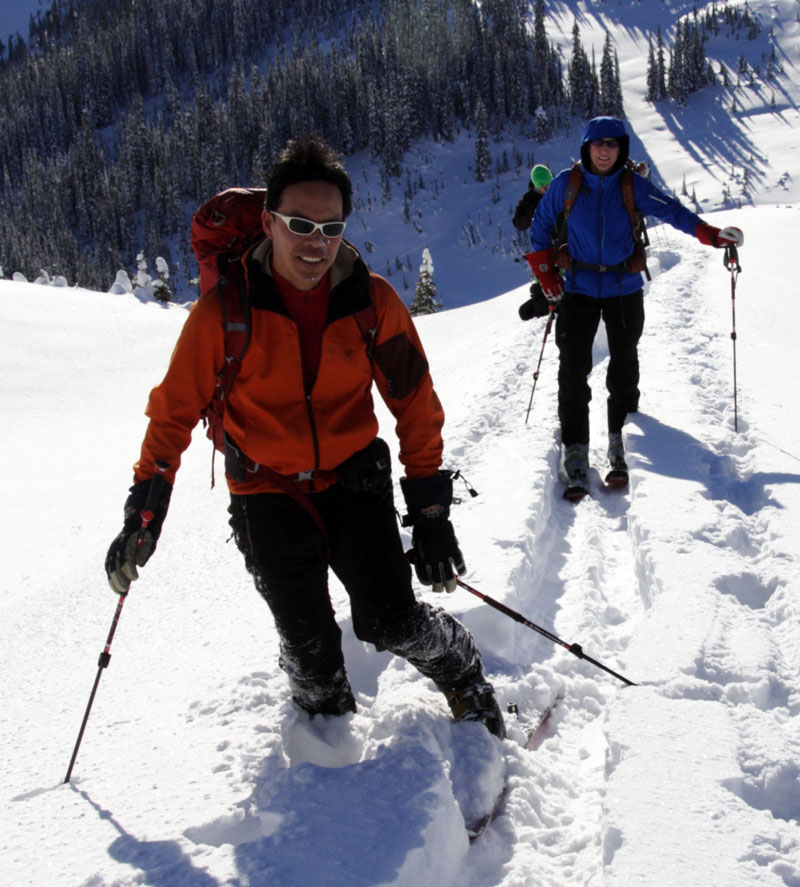 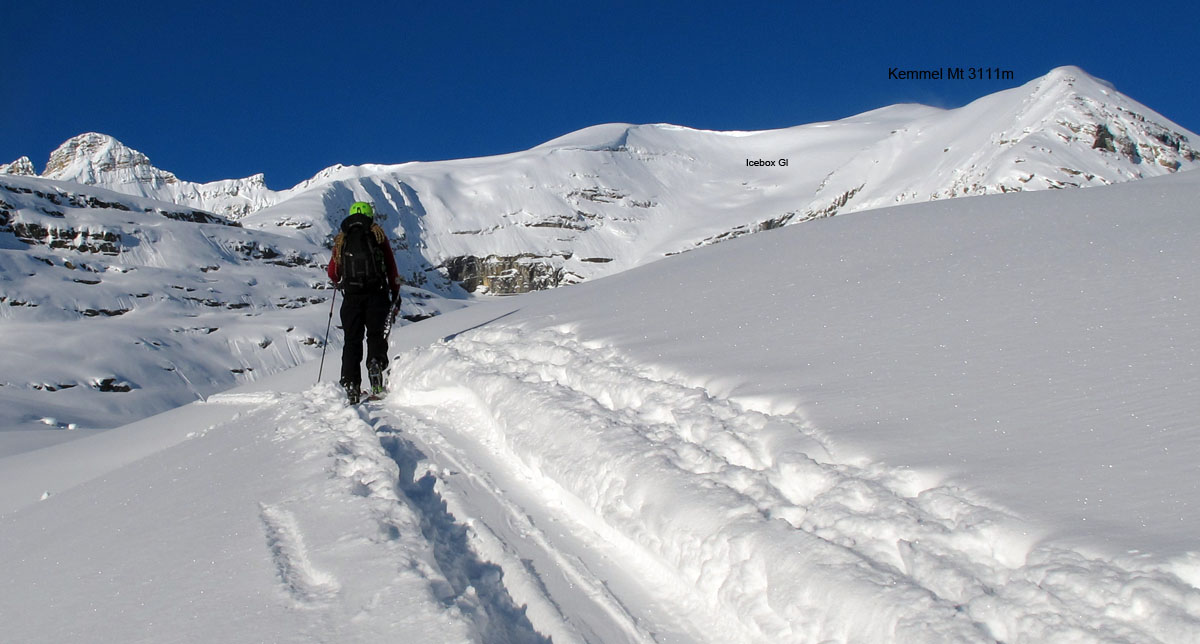 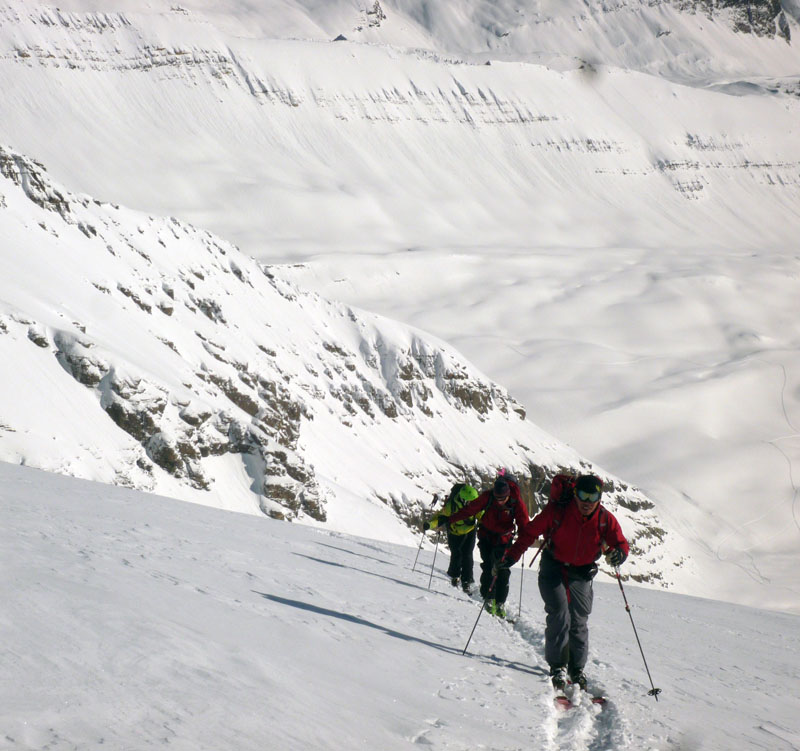 As high as we needed to go on Kemmel. 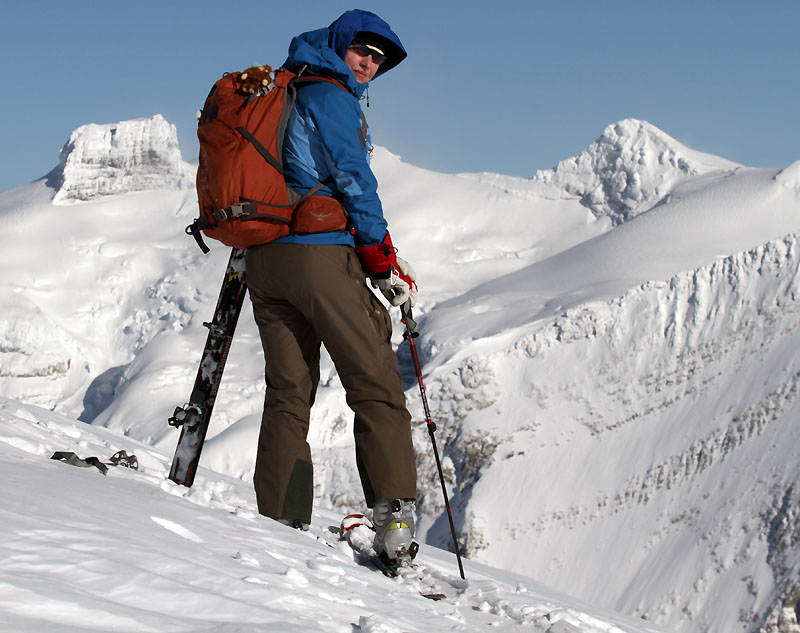 Kemmel approach and the views 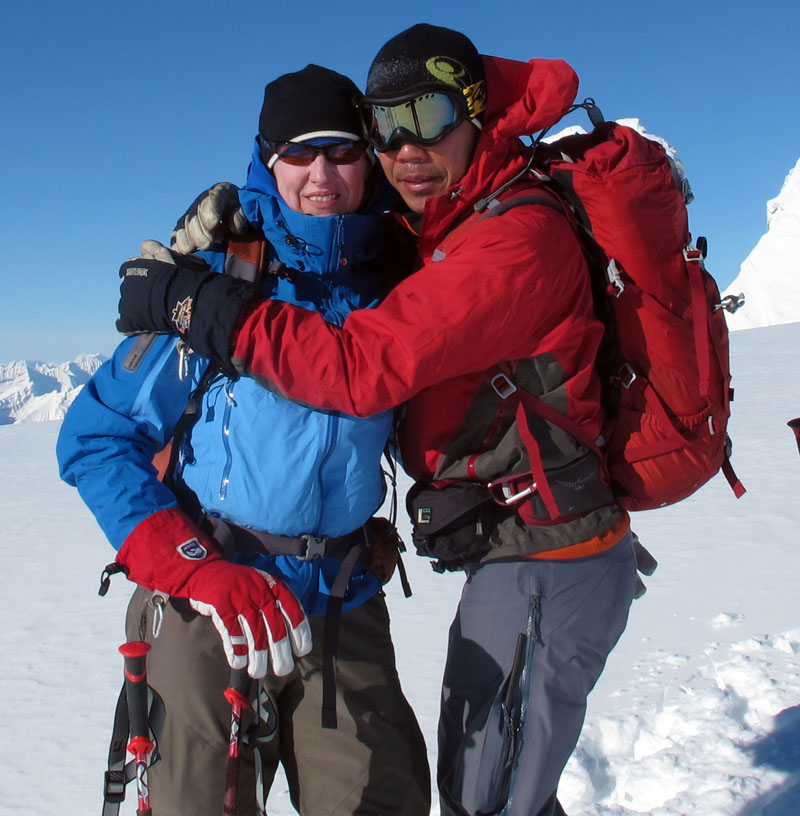 Then we go down!

Nick rippin’ it a new one! 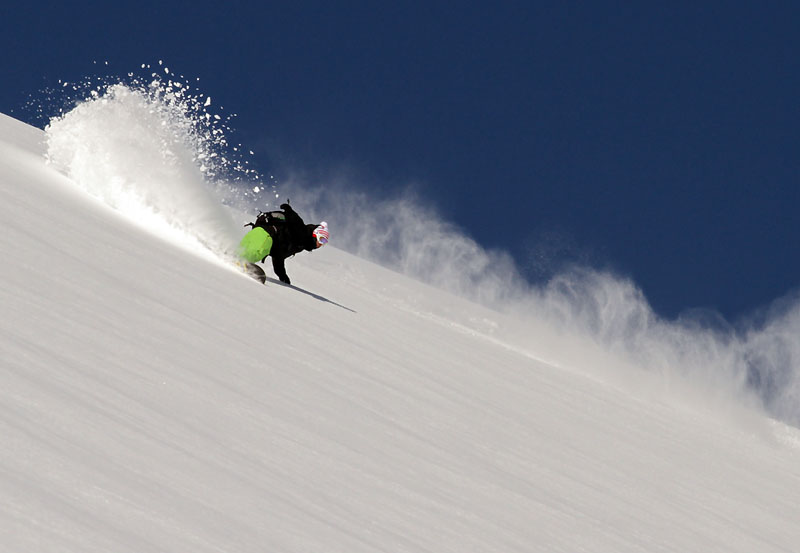 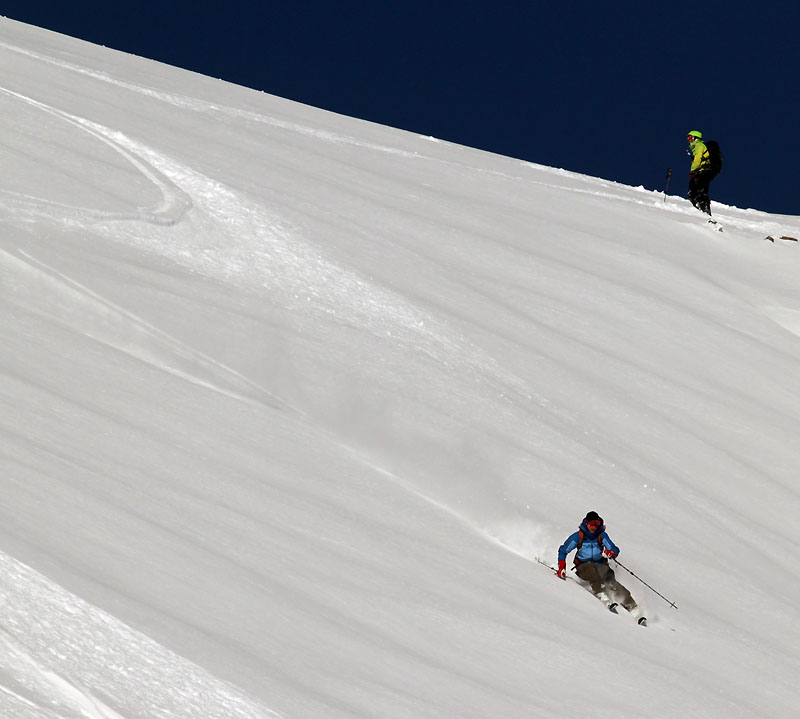 Our tracks on Icebox 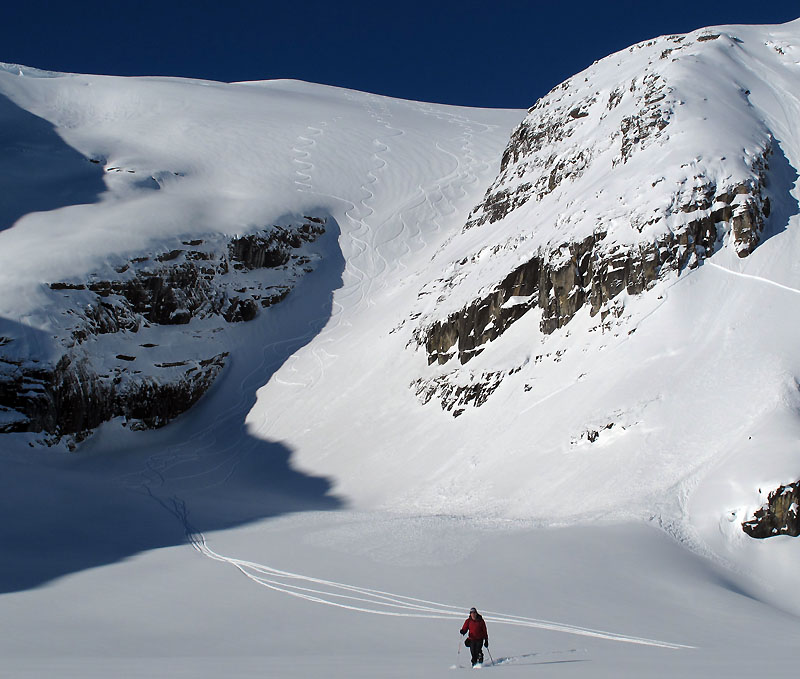 Across the way we could see Julie and Danny making their way to Home Run.

We went for another lap on the SE Ridge 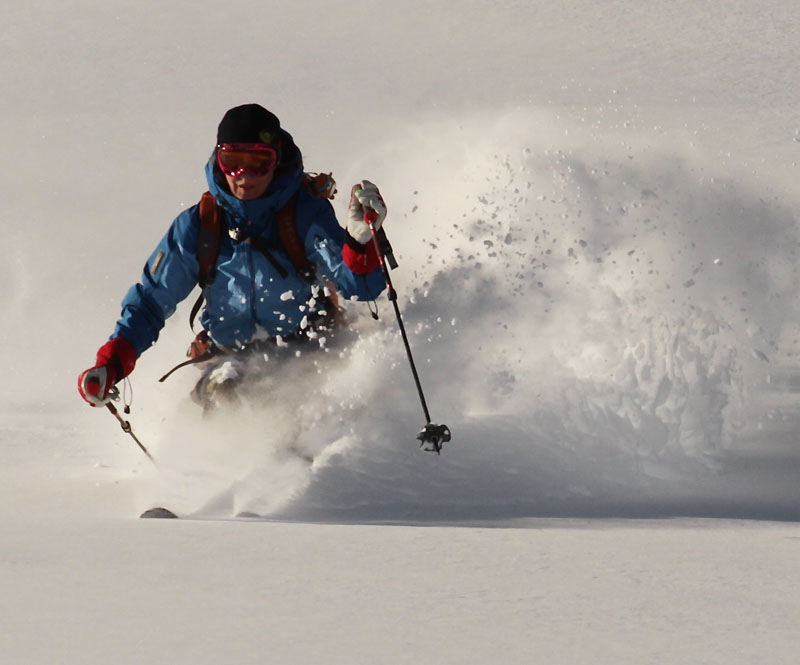 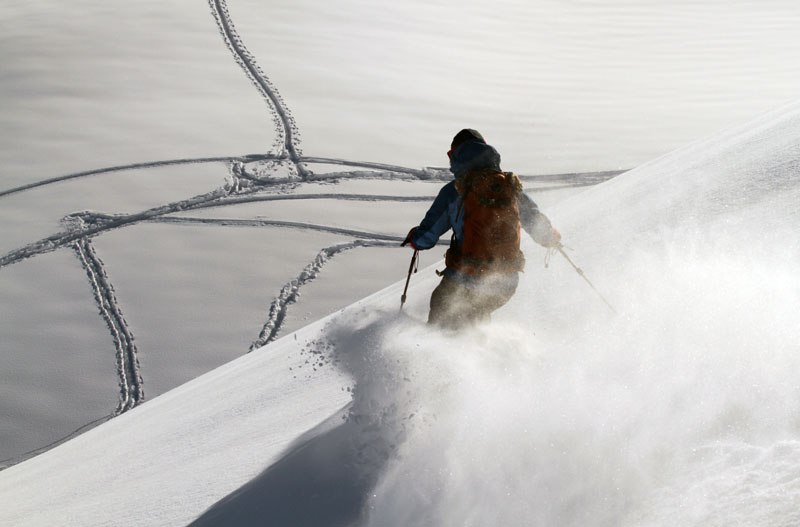 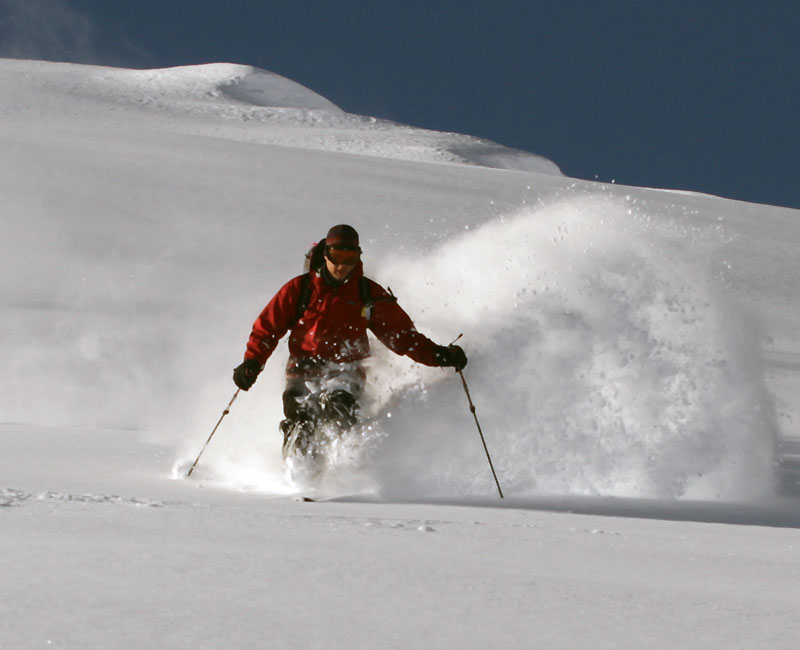 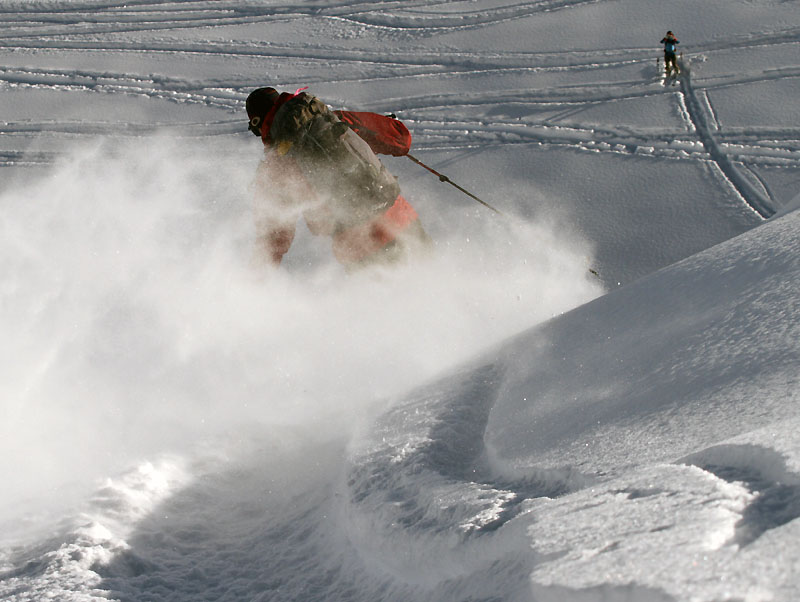 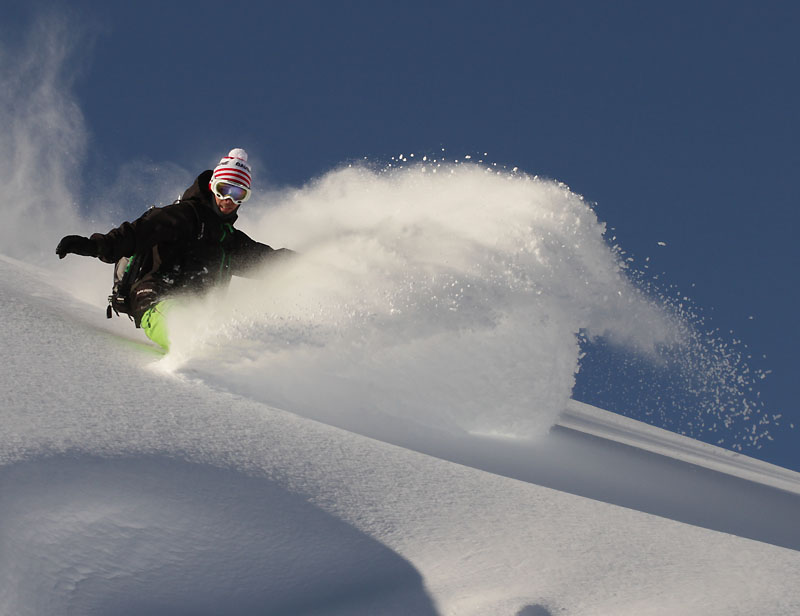 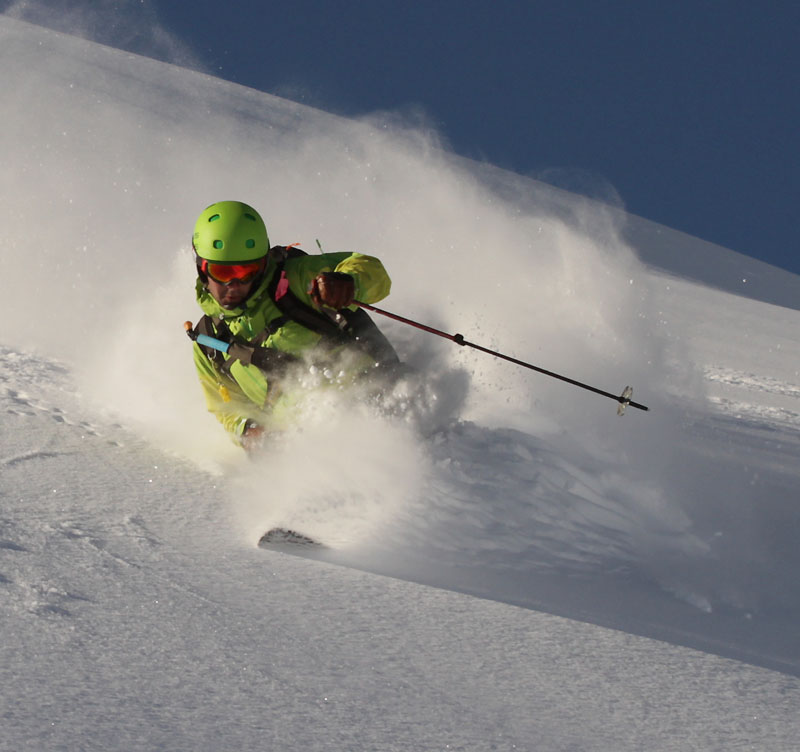 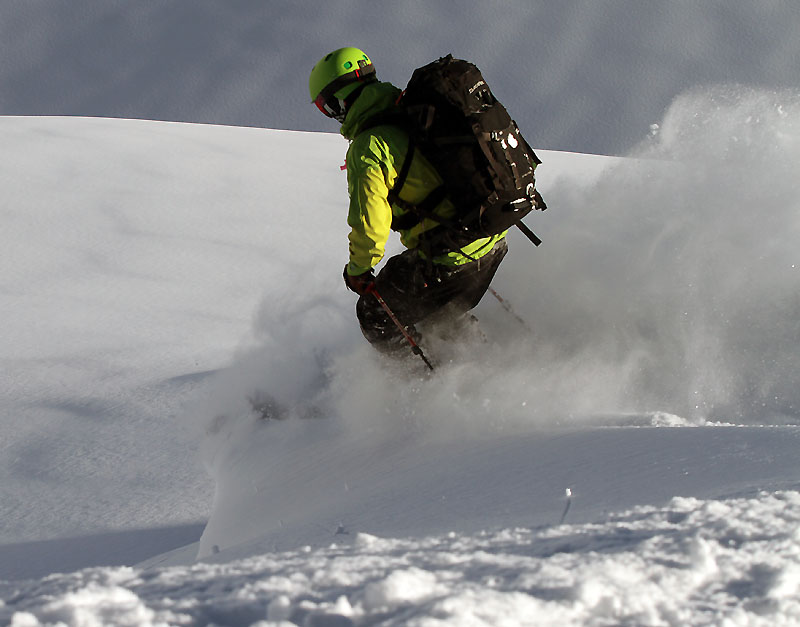 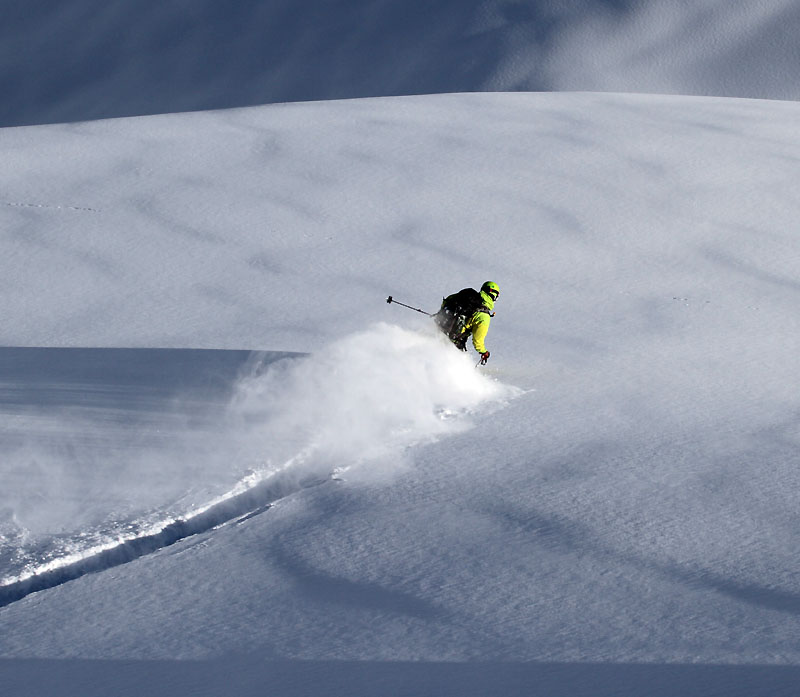 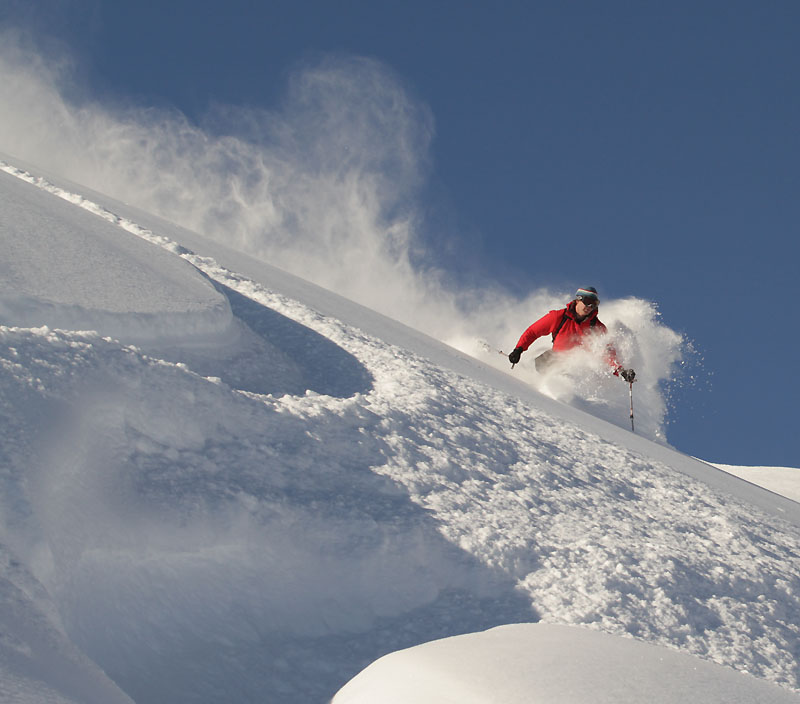 You can see our tracks on Icebox in the background 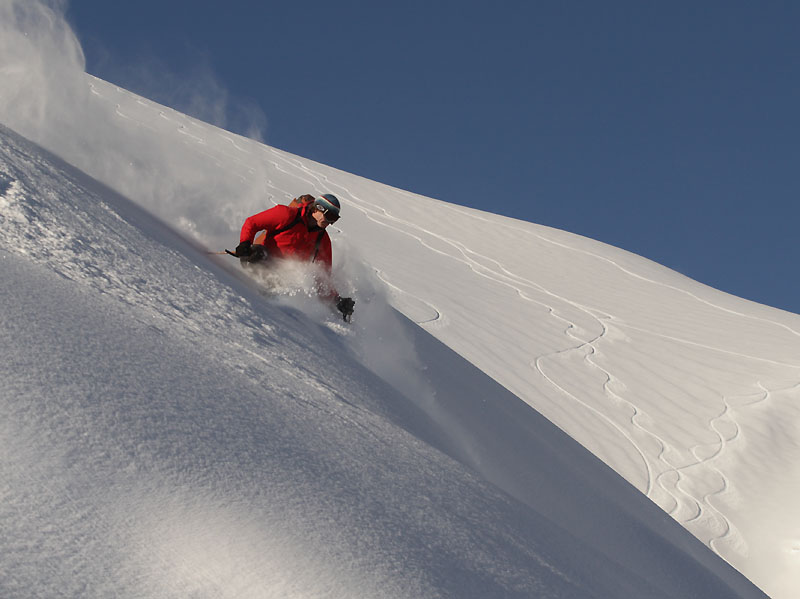 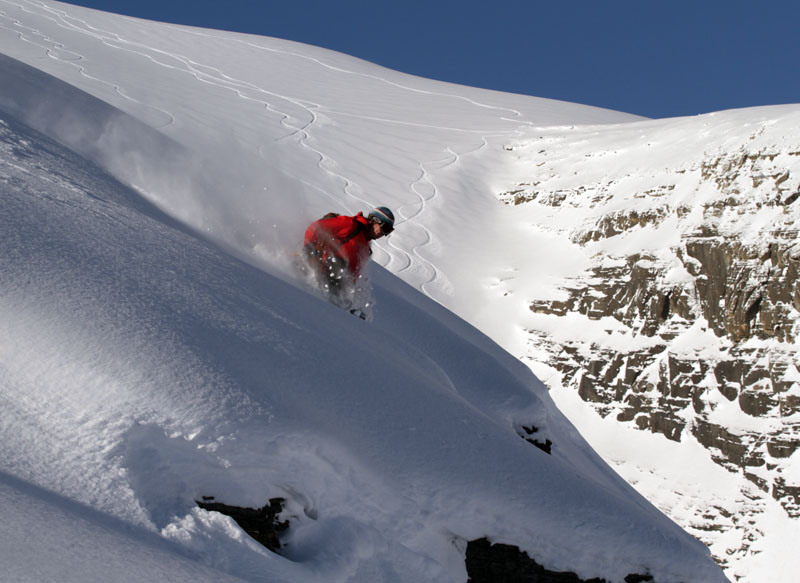 Rob foolishly listened to Lee! Fortunately the snow was soft! 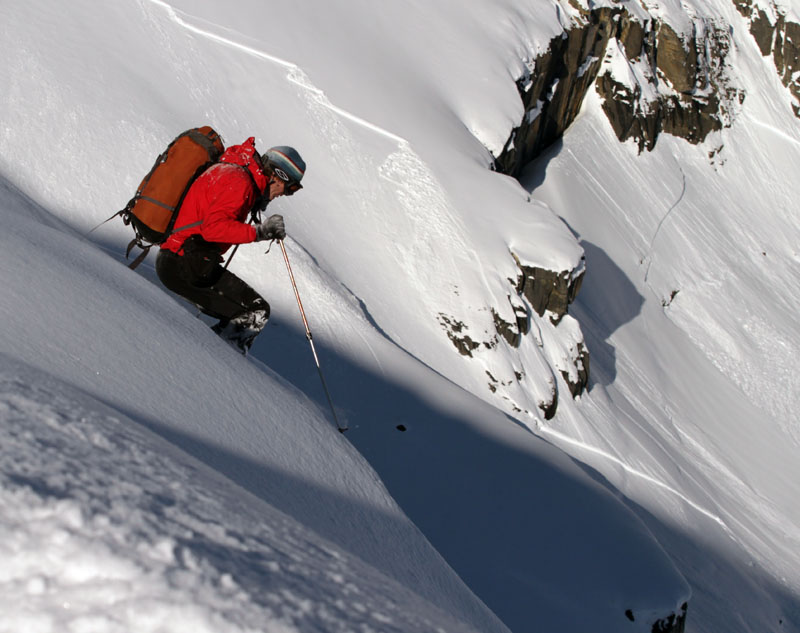 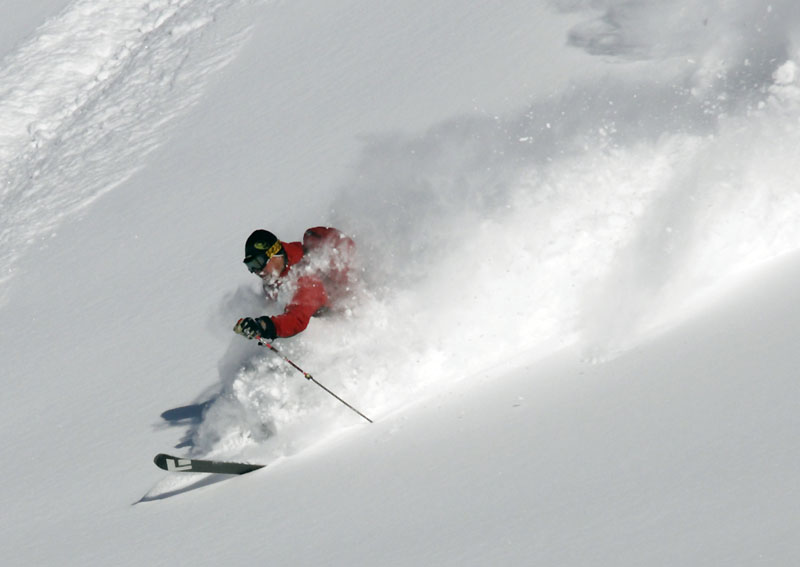