The pictures don’t look like much in flat light like today but the Duffy Lake is a spectacular area. Starting at 1200m you’re already almost at sub-alpine. Today we decided to check out an area I hadn’t been to in a long time – Marriot Basin. The snow was fast and it only took us about 2 and a half hours to cover distance to the Wendy Thompson Hut – erected by the Whistler ACC at Marriot Basin. 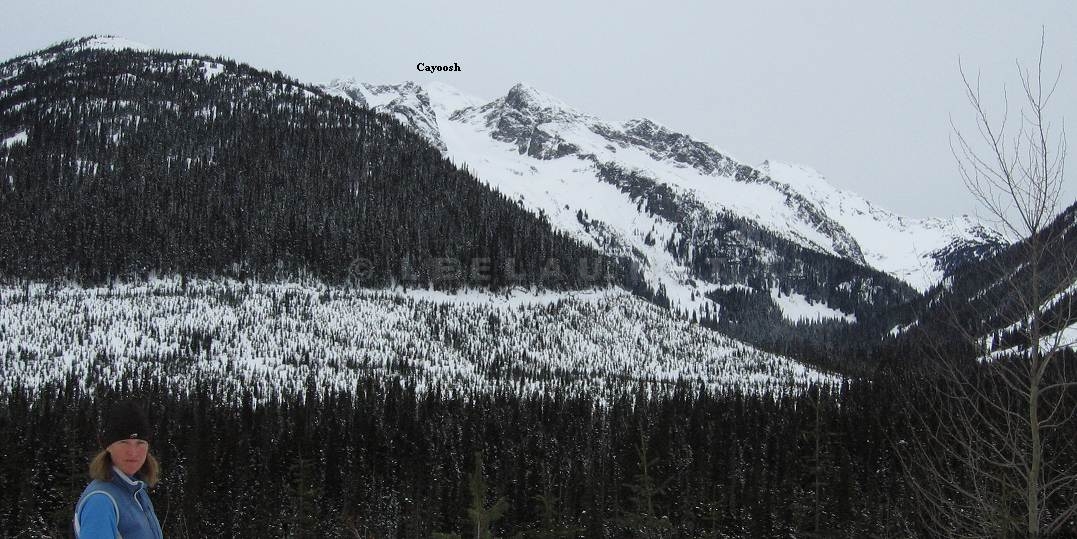 The trail is very well-marked. In fact its a superhighway with passing lanes. Leaves me wondering how many people are up there this weekend.. 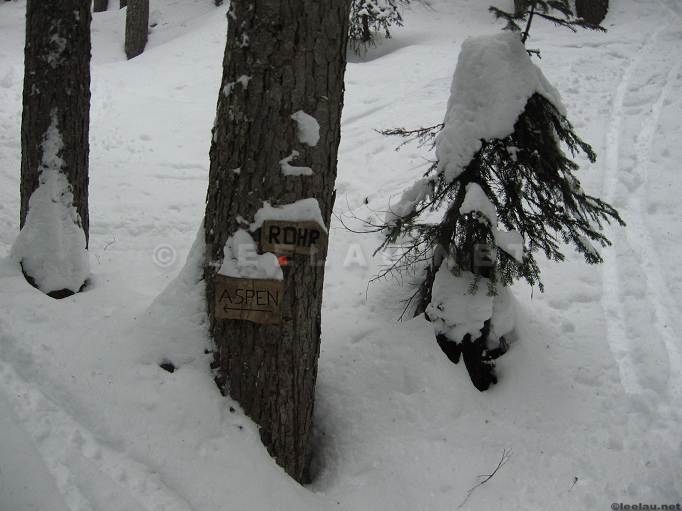 It turns out that a group of 30!! students from Cap College are bivy’ing and having their first ever winter camping trip in the Marriot area. Luckily we don’t run over any of them snow-shoeing out as we pass them on a flat part of the trail. It turns out that we know their guides. After stopping to catch up on trips and exchange lies about the peaks we’ve been bagging off we go to the Wendy Thompson hut. 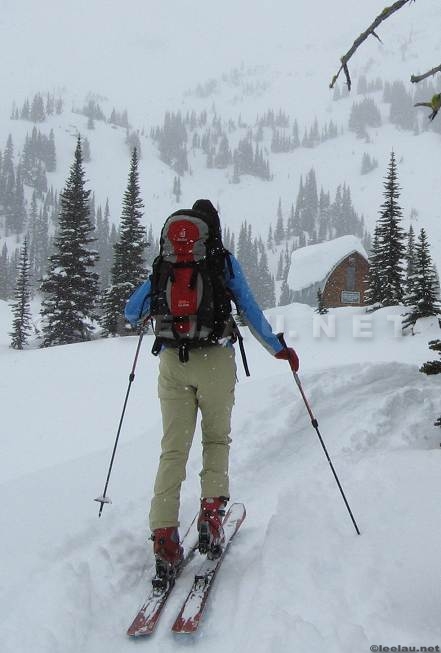 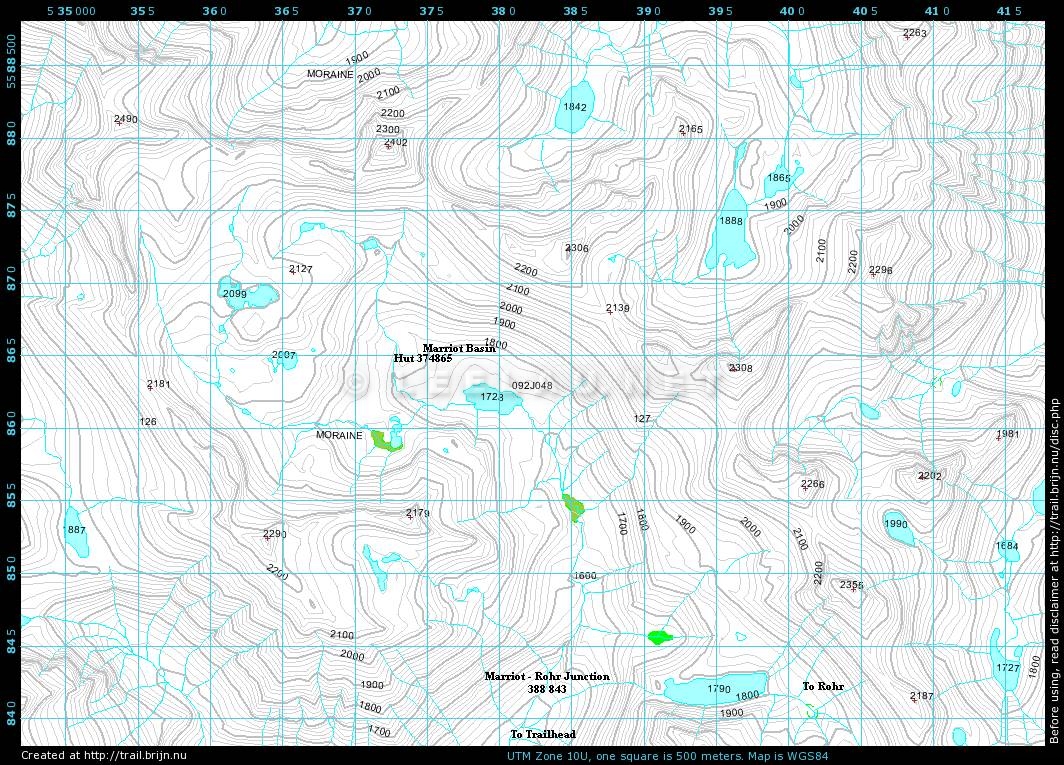 A party of three from the Sunshine Coast is staying at the hut. It would comfortably sleep 10 or so I would guess. It’s very nice and I’ll have to visit and spend more time one day. 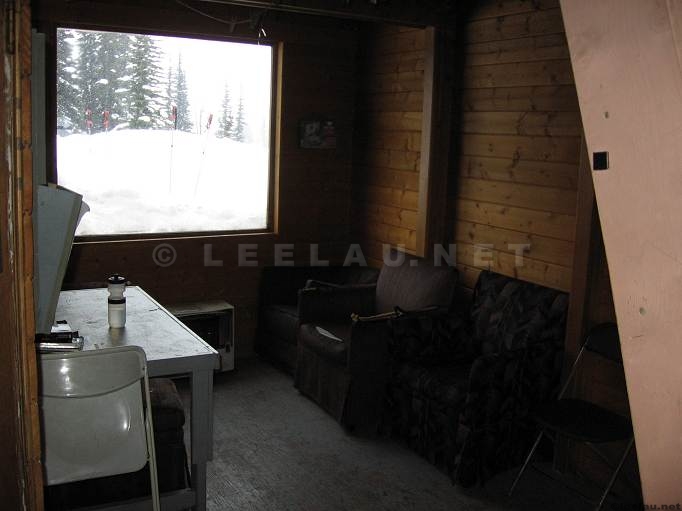 We bag some north-facing slopes. Again flat light pictures give no joy. 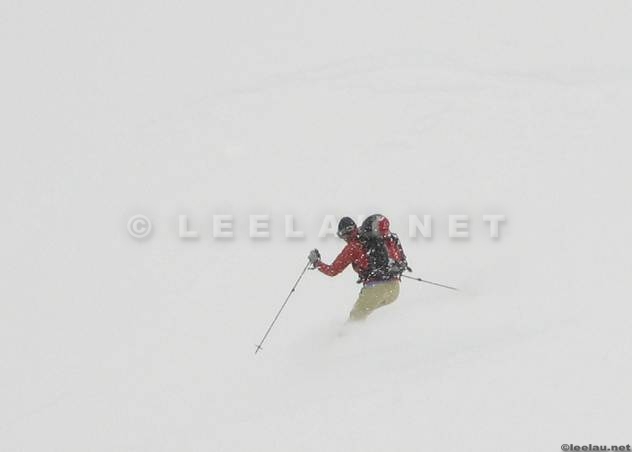 The picture shows a glimpse of the terrain looking west from the lake immediately to the east of the hut. 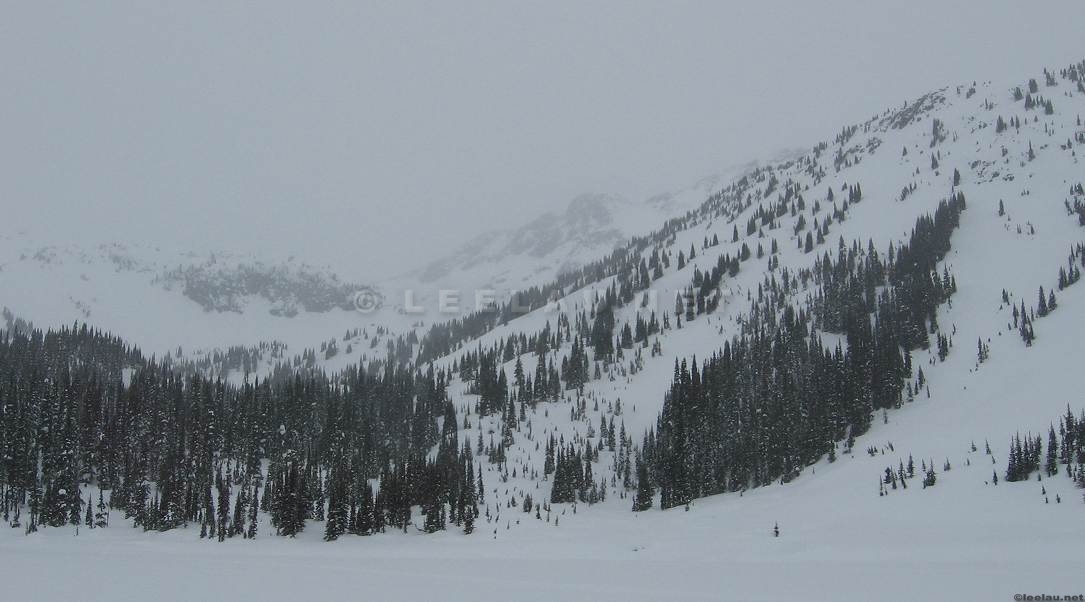 Disgracefully some party has left New Year’s Party garbage in the hut as a present. We pack out the garbage as the packs are light today. Ski out is fast and we’re out in a little over an hour. 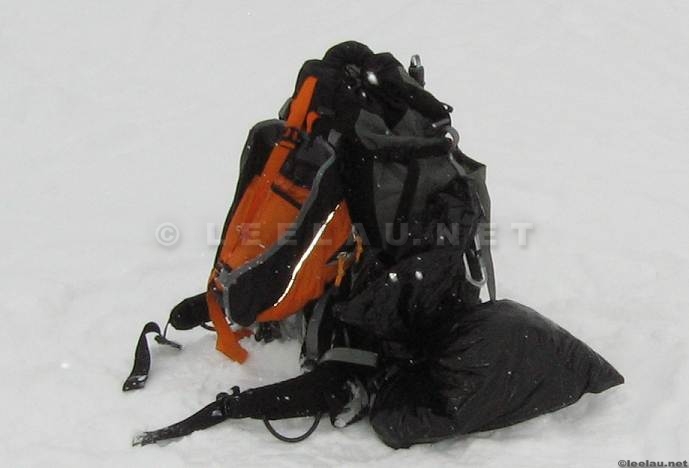 Total ascending was about 900 m over 5 and a half hours for a pretty mellow day’s tour. 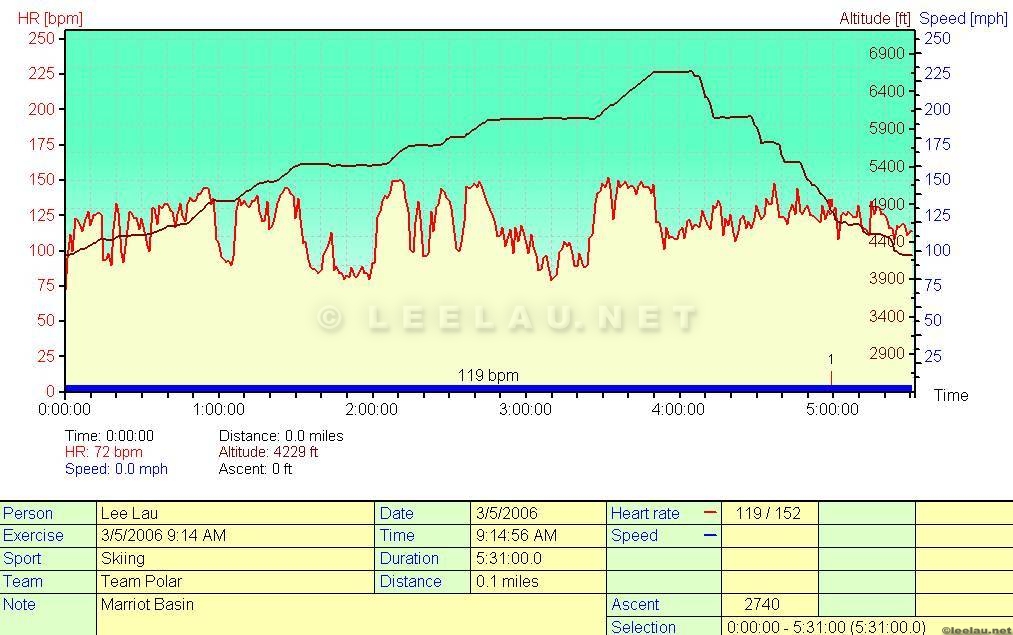 This entry was posted in 2006, ski and tagged Duffey, Mariot basin. Bookmark the permalink.