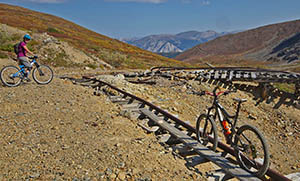 The Mountain Hero trail is a Carcross signature trail starting from the Yukon alpine and descending to Windy Arm in the valley. Much of the trail access is via old mining roads built as was an old access route to the Mountain Hero Silver Mine. As you ascend first through boreale forest, then wispy low-lying brush of sub-alpine then to the wind-swept, weather-beaten alpine keep in mind the early century miners and how tough they are and how easy we have it on our blinged out unobtanium bikes.

The CTFN is the first nation of this era and traded extensively with coastal and interior peoples (the Chilkoot trail of gold rush fame was one of their old routes). Pieces of Mountain Hero were an old trade route and resurrected by Wayne Roberts. Wayne was a 18 year Carcross local who moved to the Yukon from Prince George; leaving us too early in 2016. One of the original grumpy builders Wayne ignored all government and bureaucratic processes when he came across an old tramway hiking around on Montana Mountain rogue-building this old tramway into Mountain Hero. The trail became a centrepiece for his fledgling “Fireweed Hikes and Bikes” in 1998. The Carcross trail network expanded through the Singletrack to Success programme; Mountain Hero and Wayne endured. 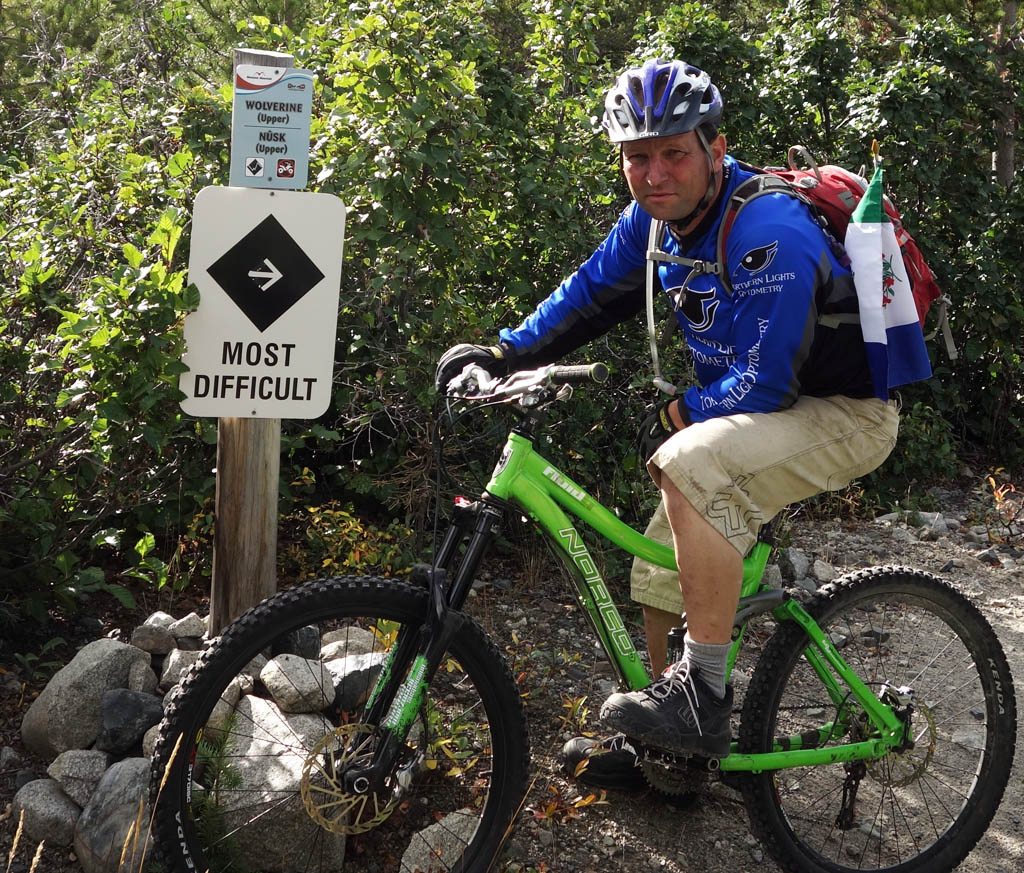 One local we all should thank as the impetus for many trails on Montana Mountain and Mountain Hero in particular is Wayne Roberts who passed away in 2016 after a long fight with Cancer. This is Wayne in 2013

Day starts off with breakfast at Boreale Ranch

Bennett Lake bridge; Wayne’s house is the yellow one at the base of the bridge. Sulphur Mountain and Brute Mountain are the twin peaks to picture right. Montana Mountain can be seen when you get higher 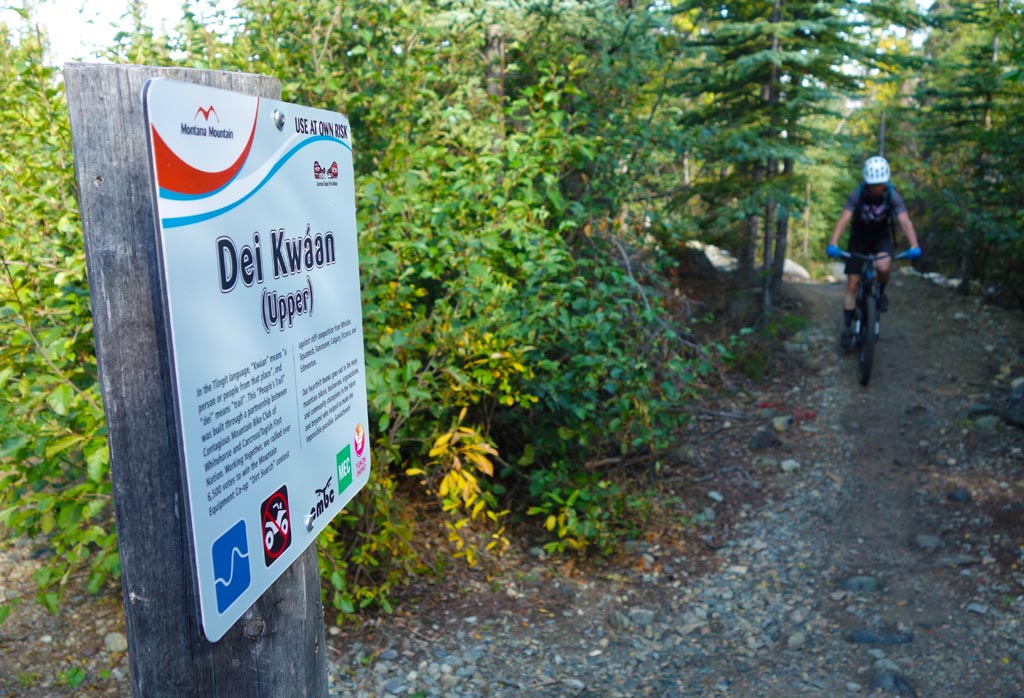 We climb up via the lower trails. It is possible to get a Boreale shuttle to the upper parking lot

After about an hour we’re in the alpine enjoying the views. Bennett Lake is to picture left; Caribou Mountain to picture right

Mountain Hero is a 30km loop with 1450m of climbing. It took us 6 hours at a moderate pace with chill time due to the perfect conditions we had. Warm winds, cloudless skies and tacky trails were the story of the day. If you ride Mountain Hero as a loop from Carcross you’d add a 10km road ride (we wussed out and took a road shuttle). You can also add a hike-a-bike excursion to the adjoining Sulphur or Brute Mountain to add another 1000m’s or so. The opportunity to see views for kms and kms is unparalleled.

Our day on Mountain Hero was spent with Steve Reidles Reid, who guides for Boreale. Two Whistler’ites, (Rena and Nicole) were on the ride completing the group and adding colour to the day..

View of Brute Mountain the peak to the west of Montana Mountain. You can drop your bike at the Montana – Sulphur Col and scramble to Brute adding another 1000m’s or so ascent to your day 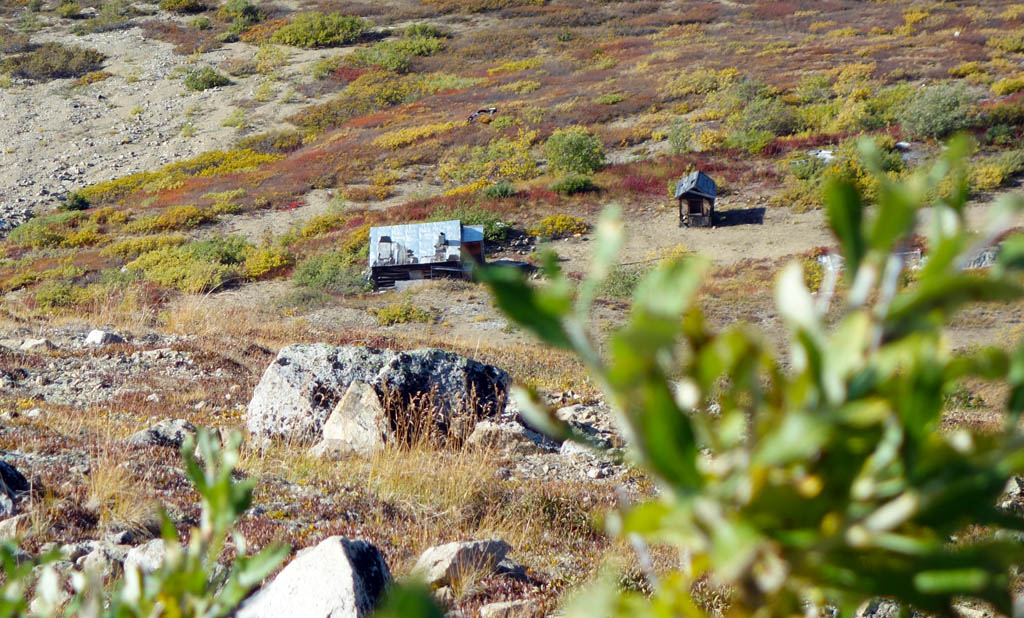 Mining relics on the old road towards Brute 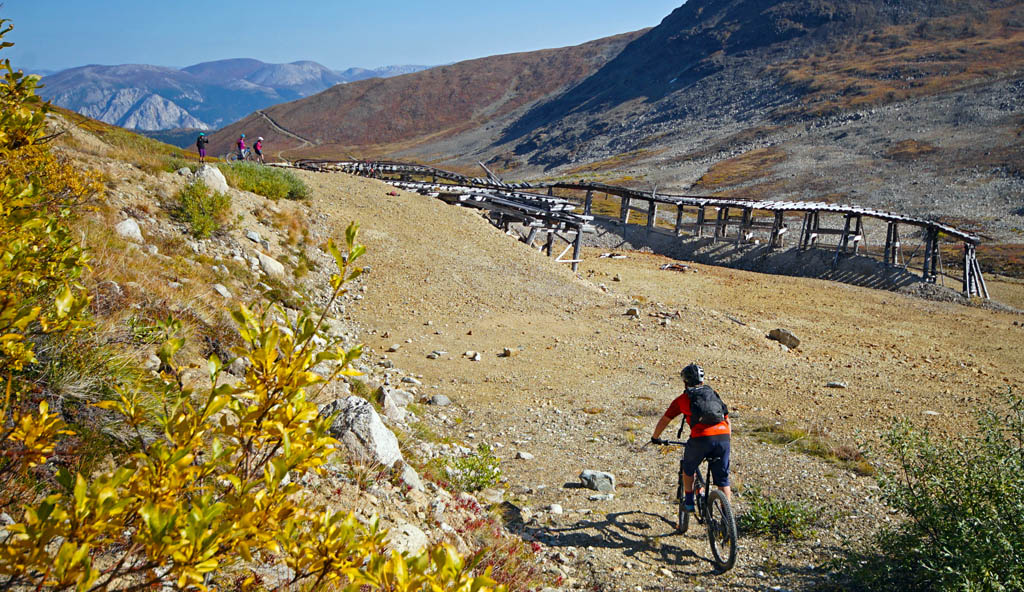 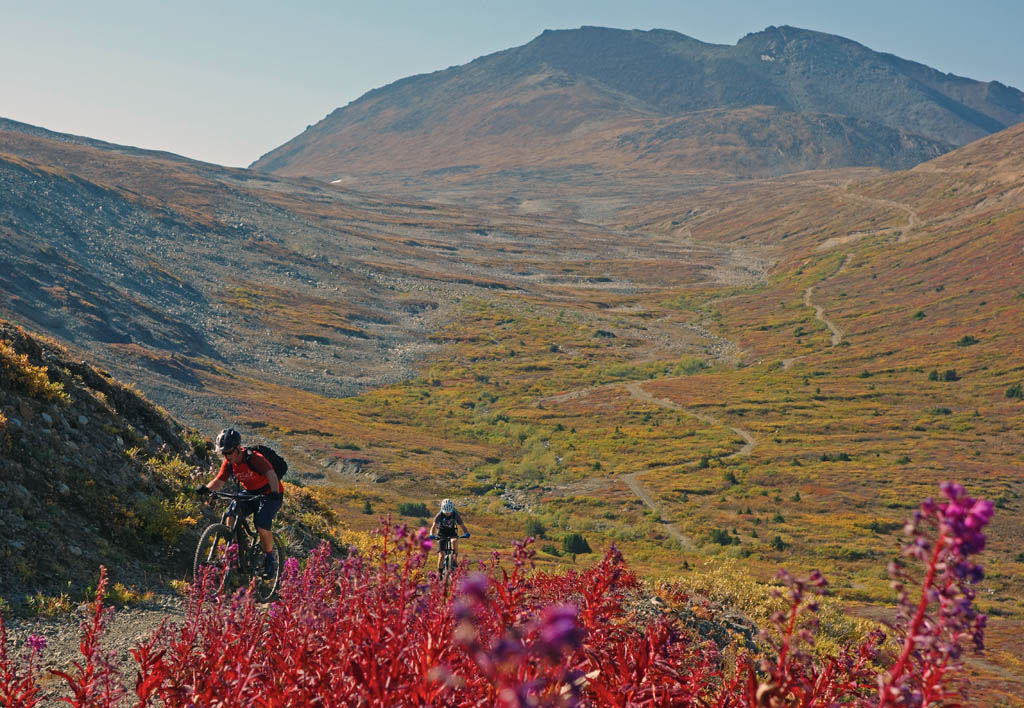 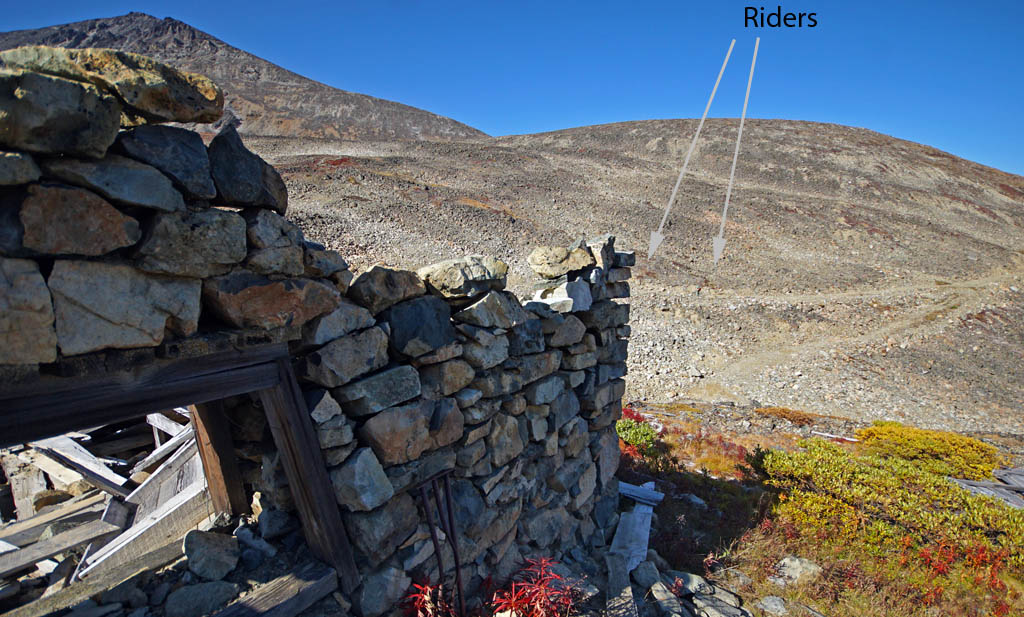 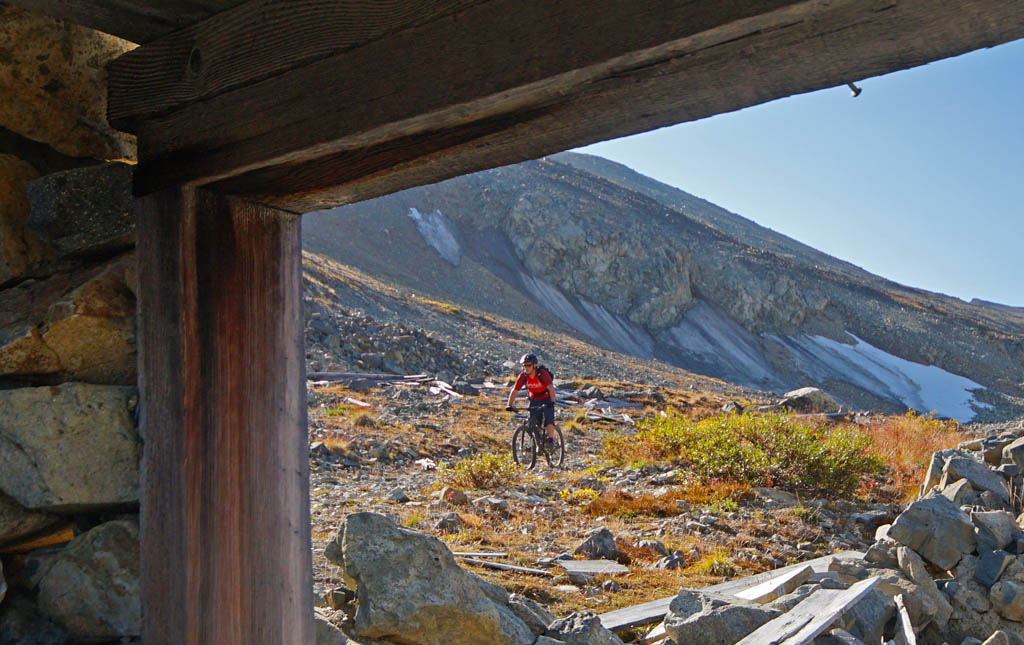 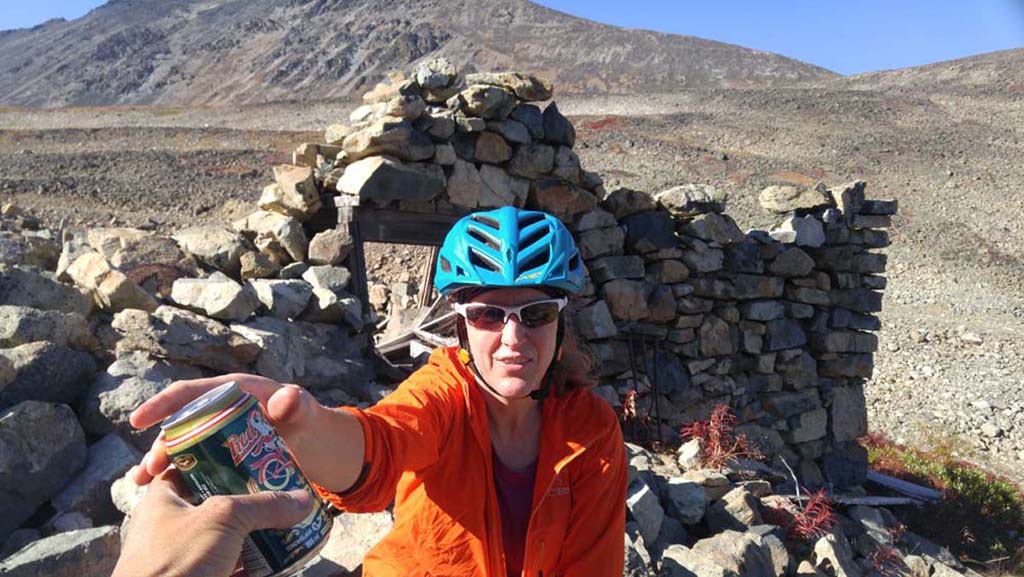 A classic stop at another old silver mine on Montana Mountain proper as we’re now about a km or so above valley bottom. Not much beats an Alpine Beer! 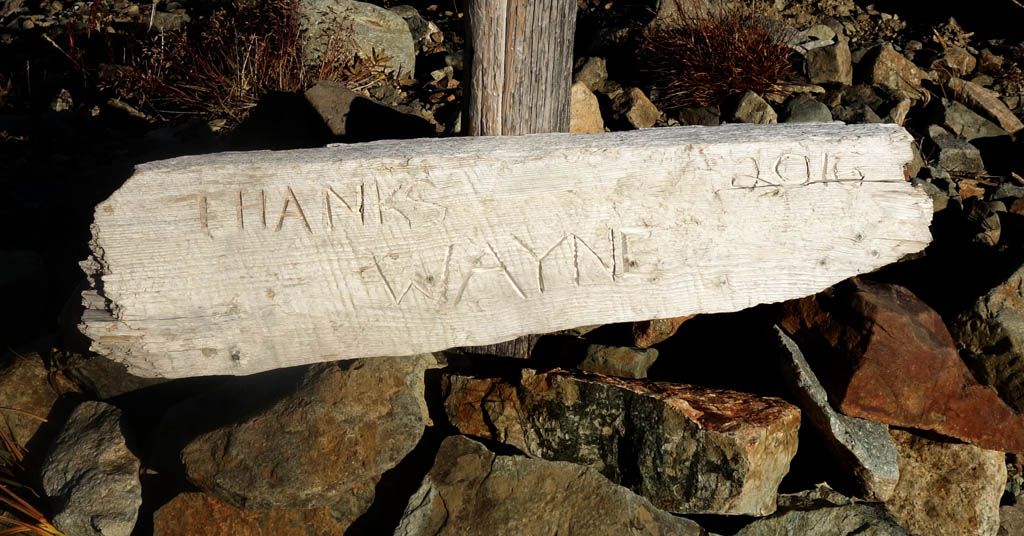 Tribute to Wayne Roberts as we arrive at the Mountain Hero trailhead. Descending 1030m over 7.4km this is another trail that will make you check your brake pads 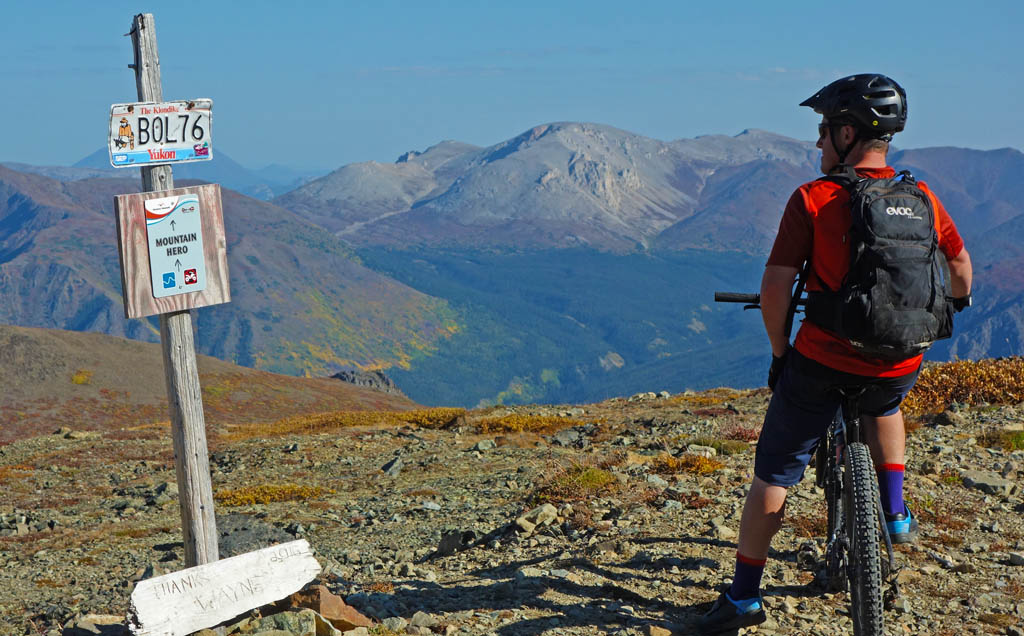 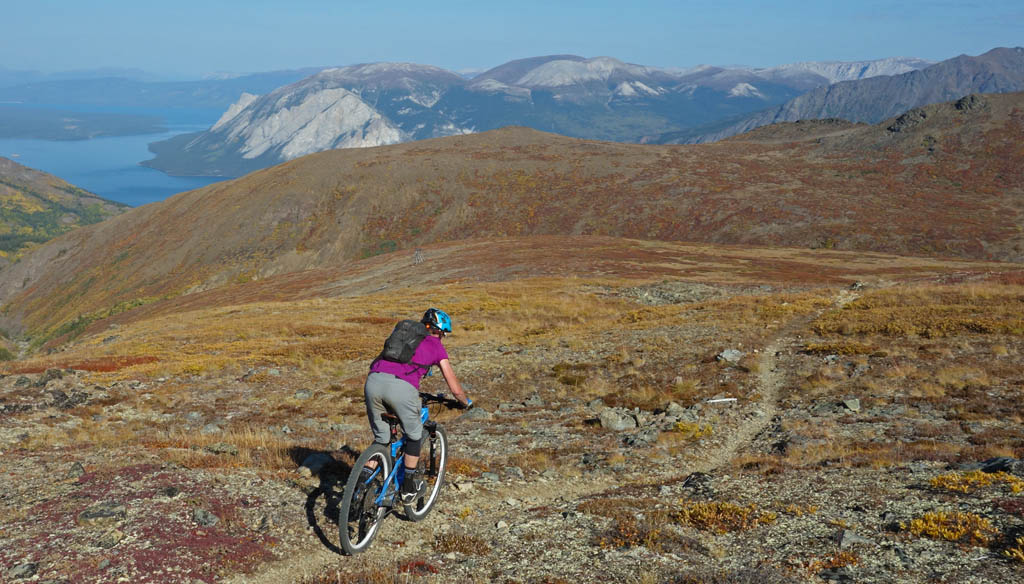 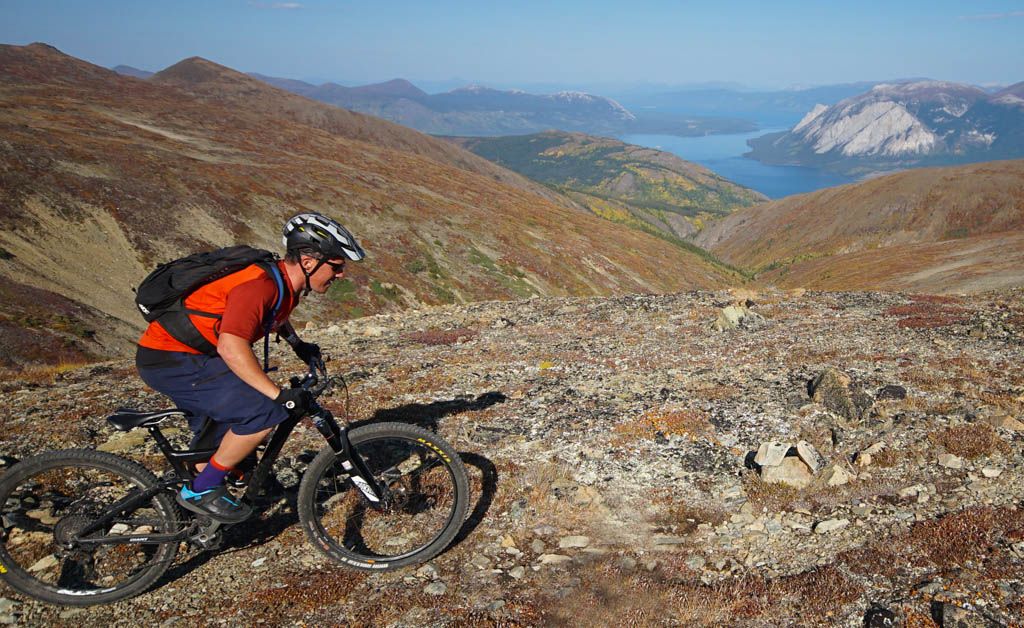 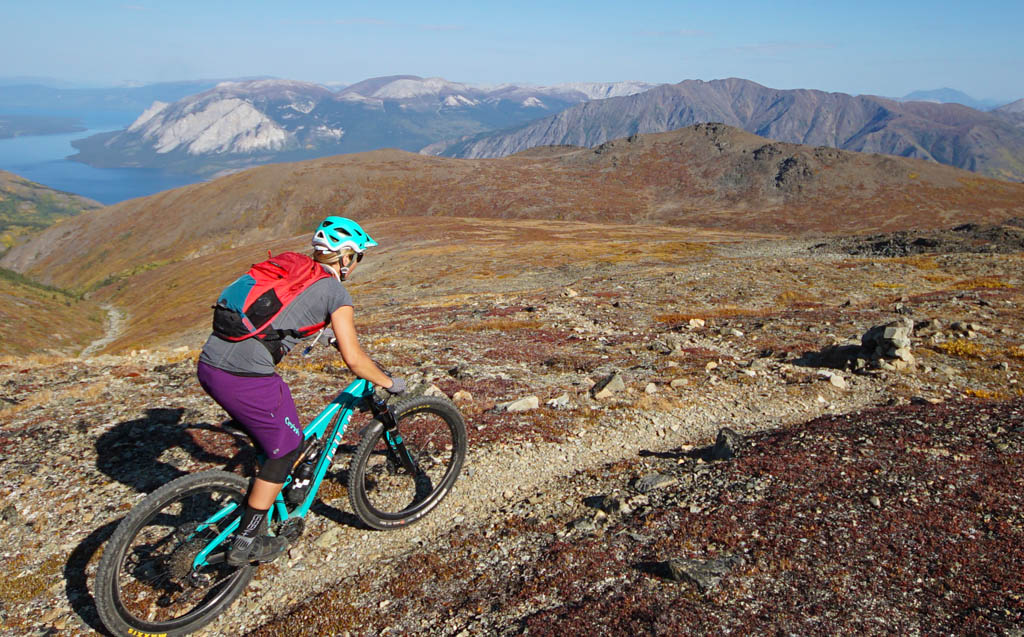 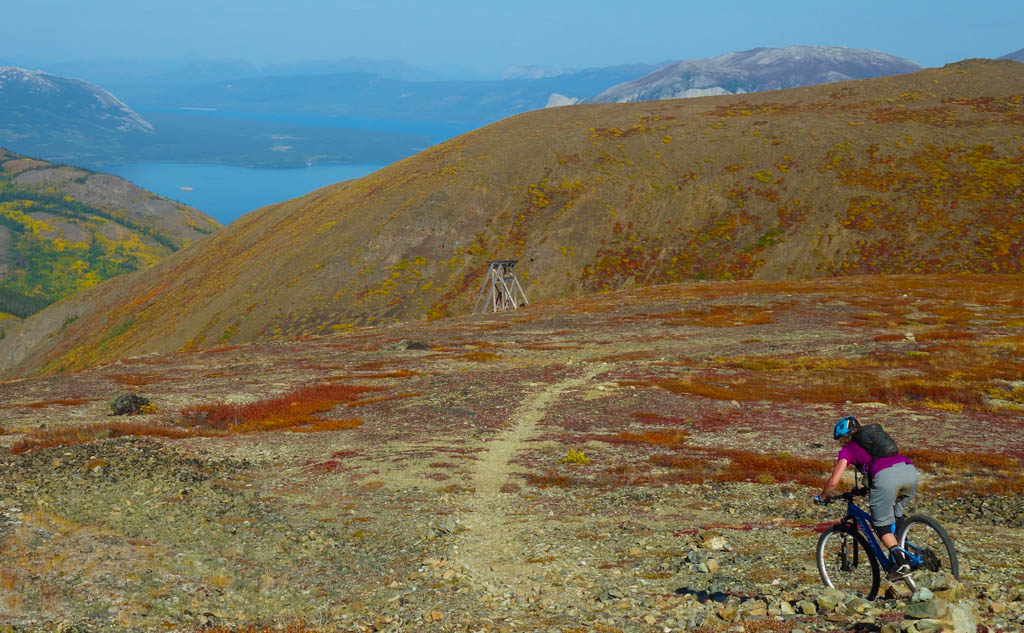 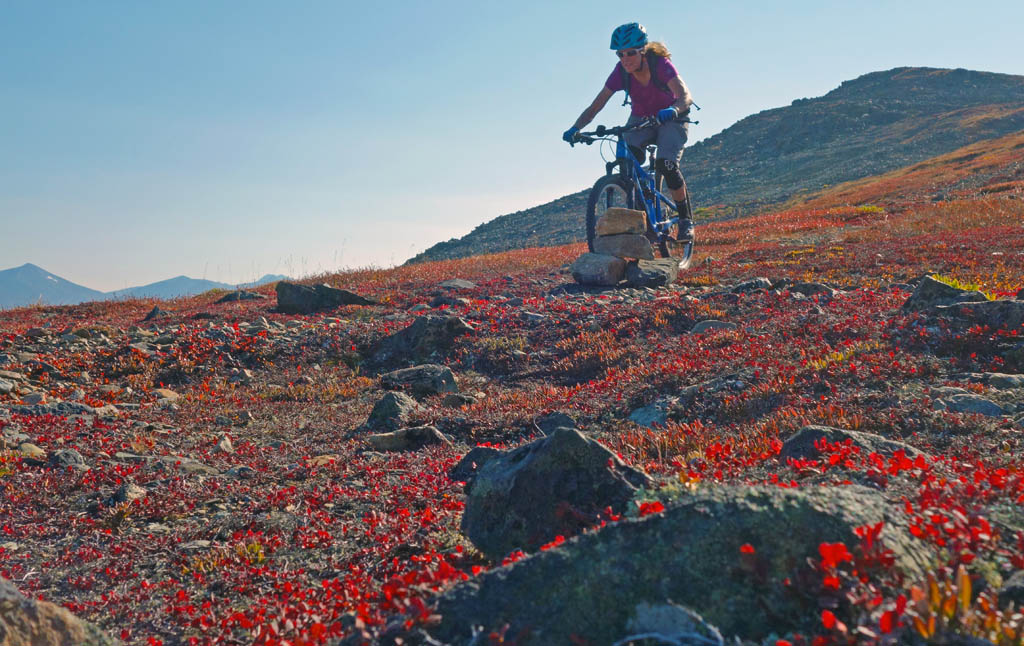 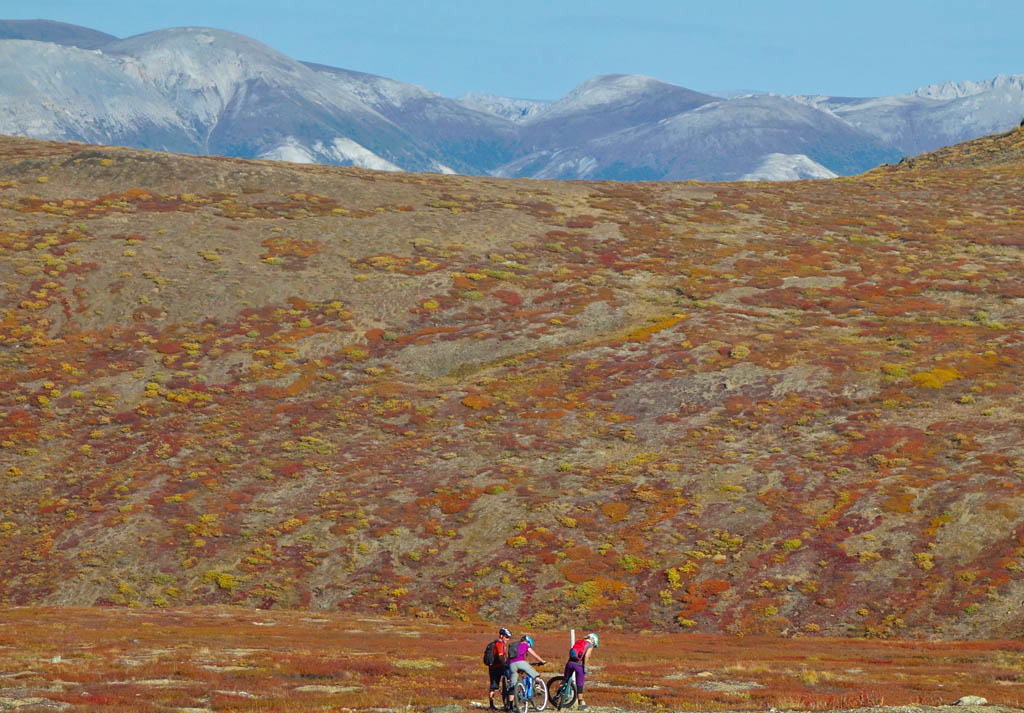 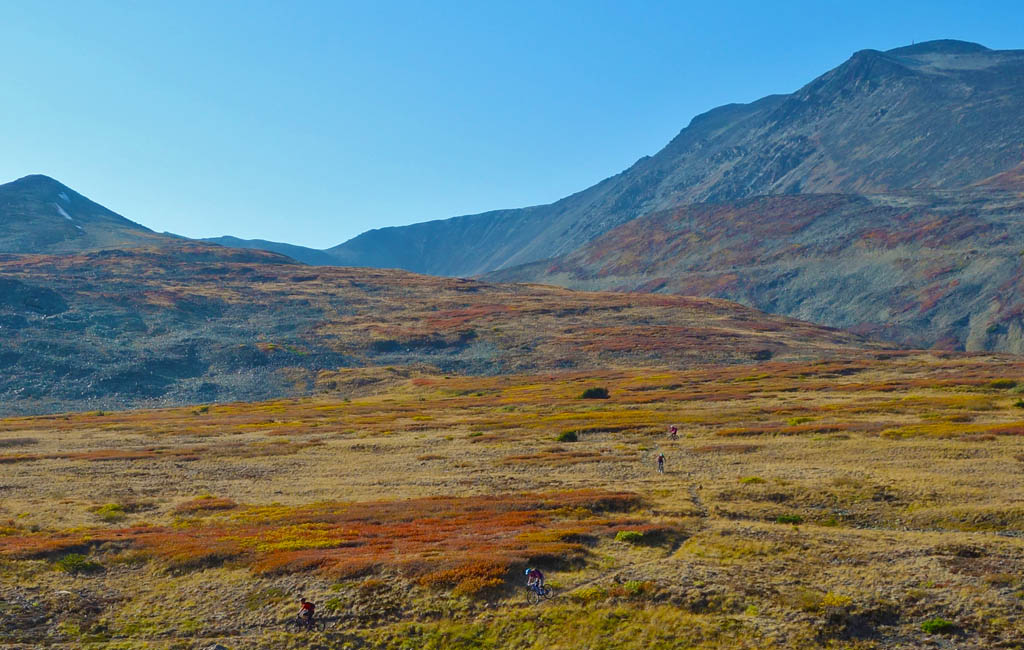 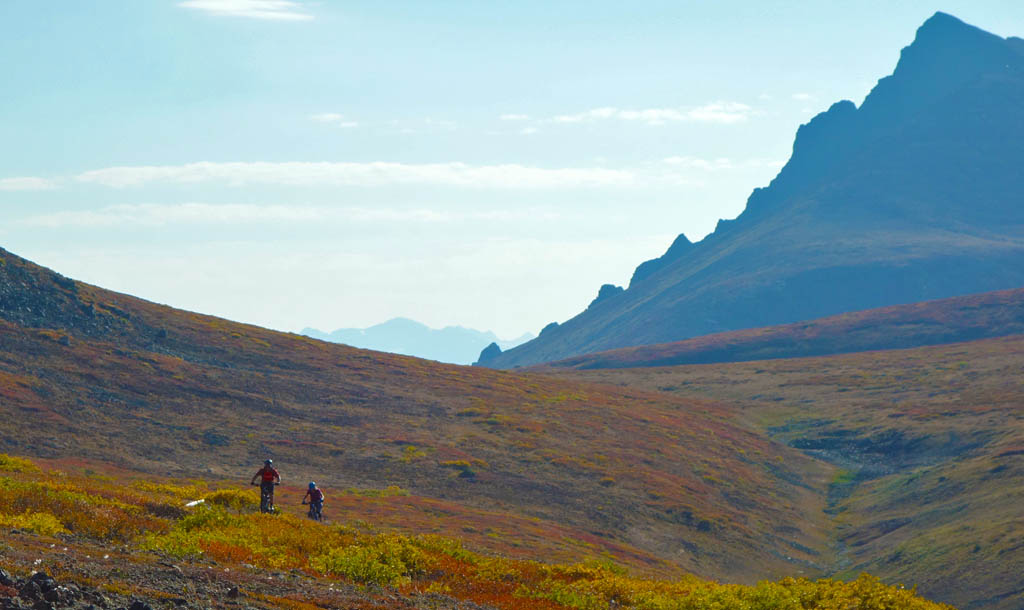 There’s a small climb in the first part of the alpine descent as you cross the main draw of Montana Creek. Perfect to soak in views 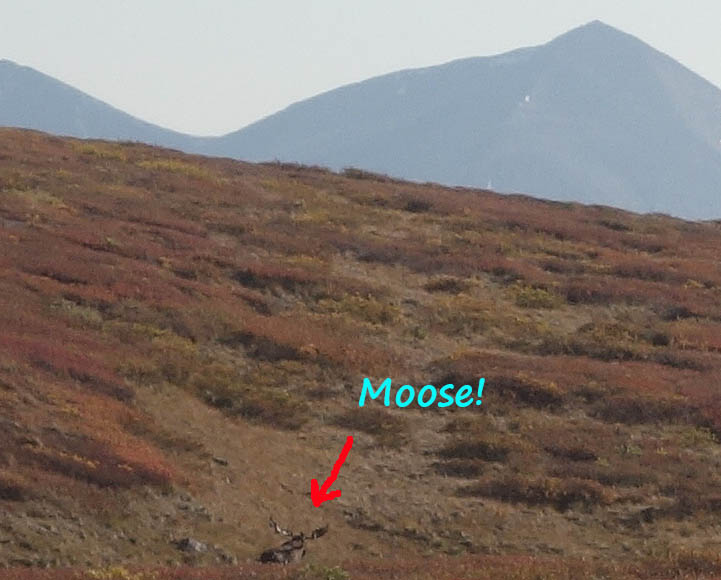 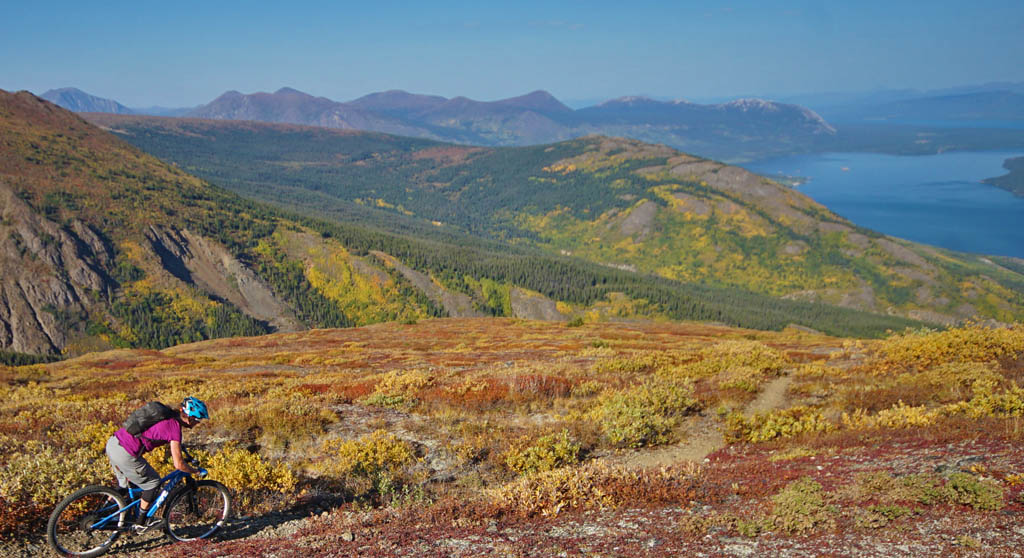 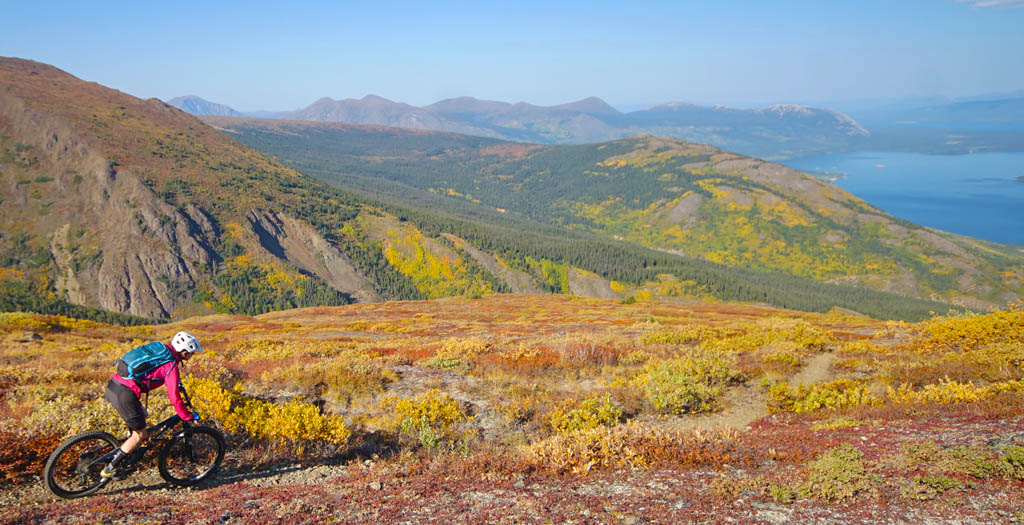 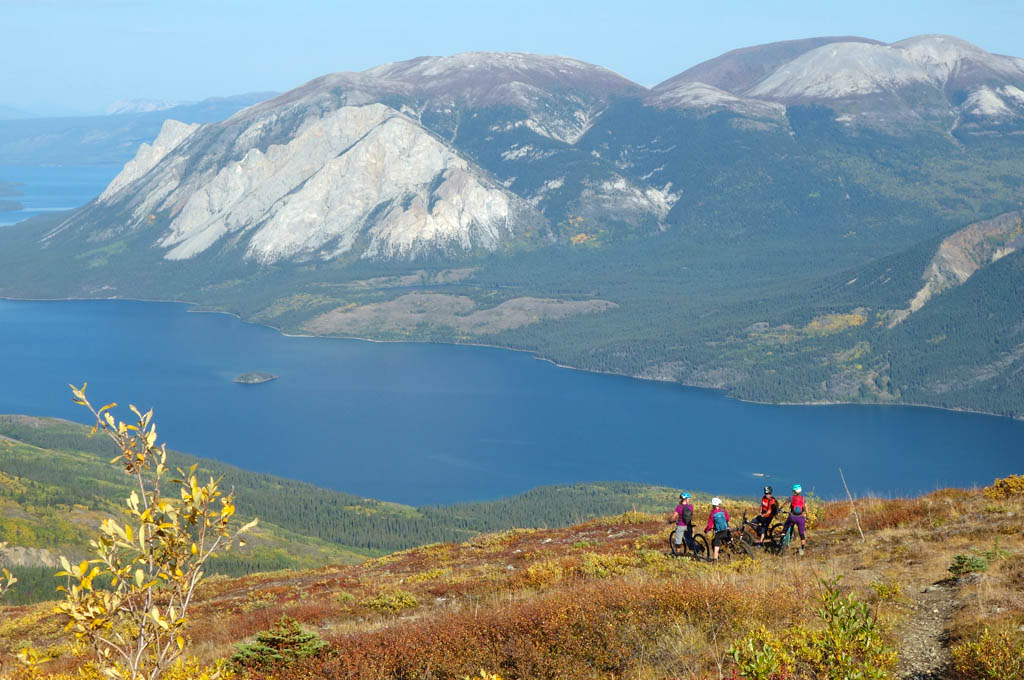 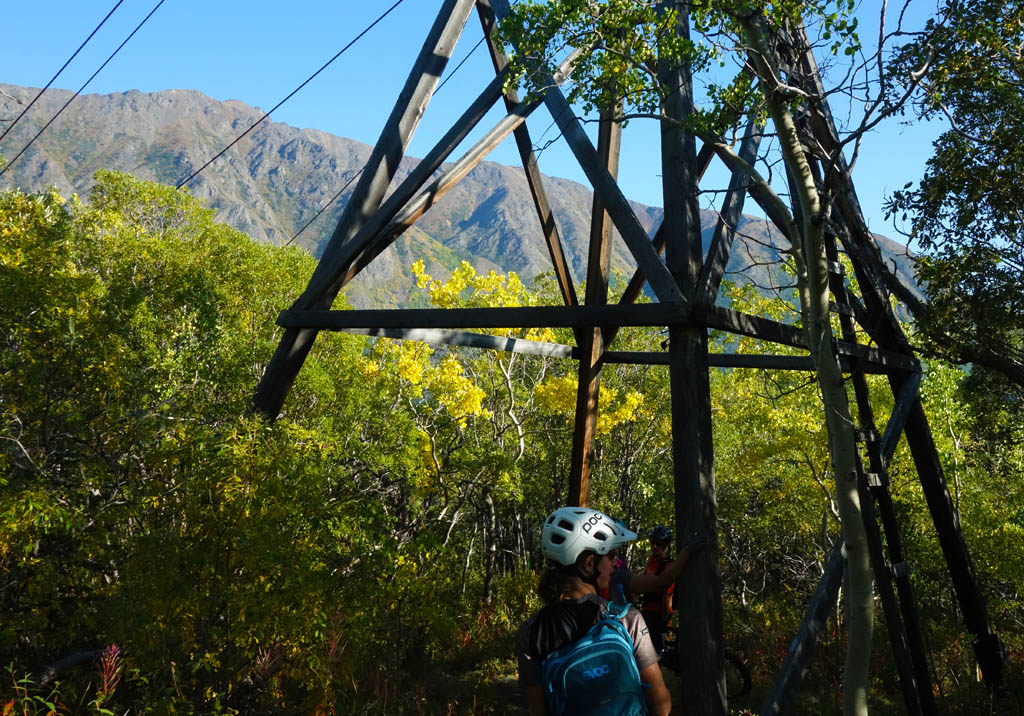 The final 600m of descent is in the trees. It’s fast! Sightlines are good, but be aware that hikers and bears use the Mountain Hero descent so govern your descent accordingly. 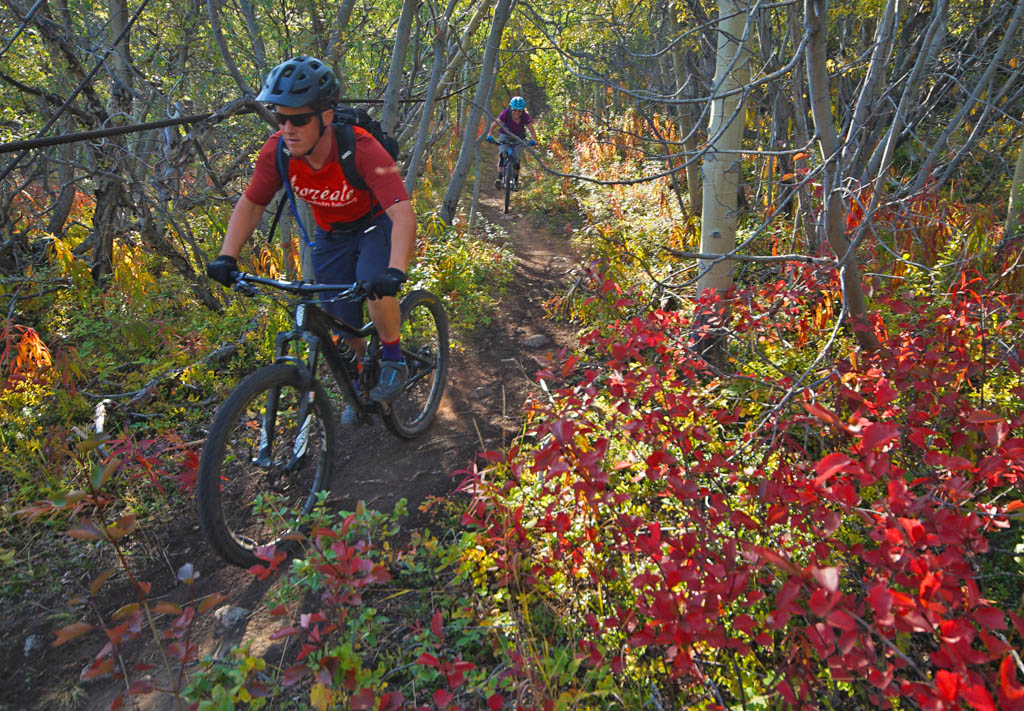 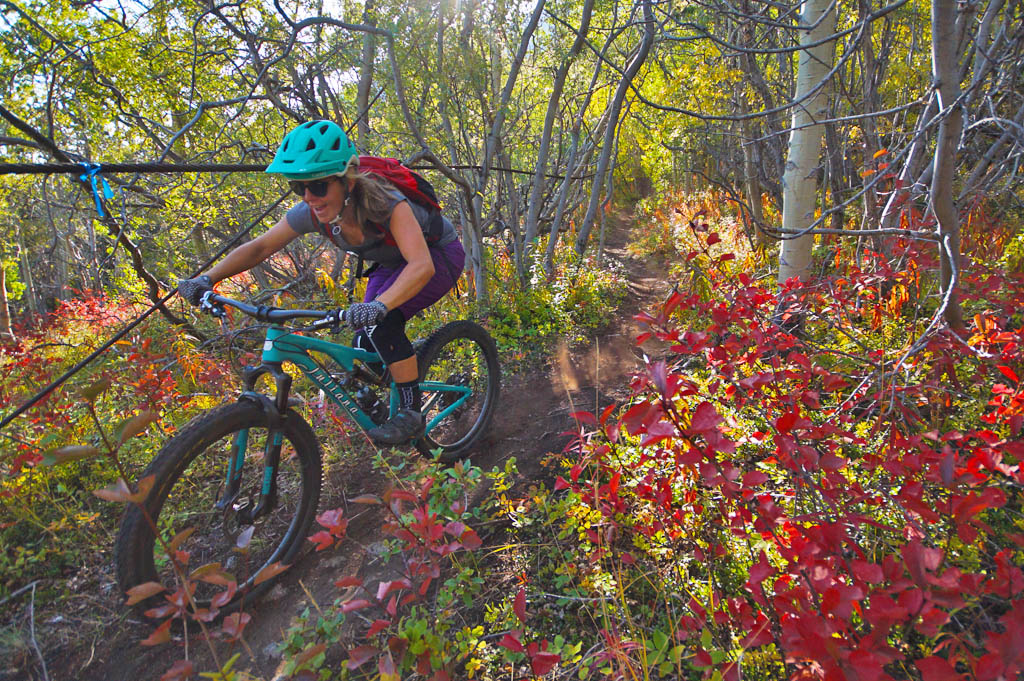 Watch for old piping near the bottom. They’re clearly flagged. 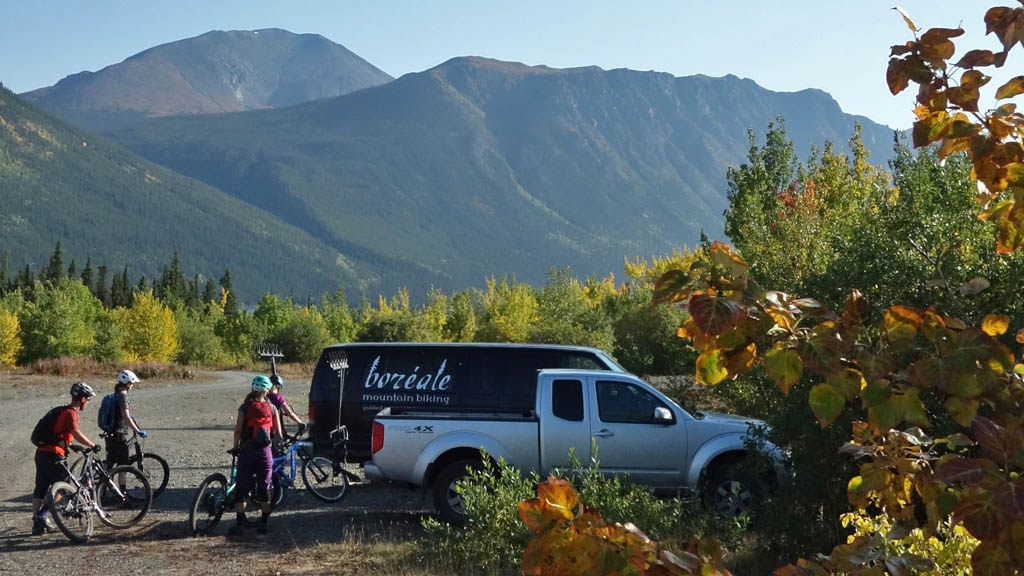 Back at the van for the ride back. 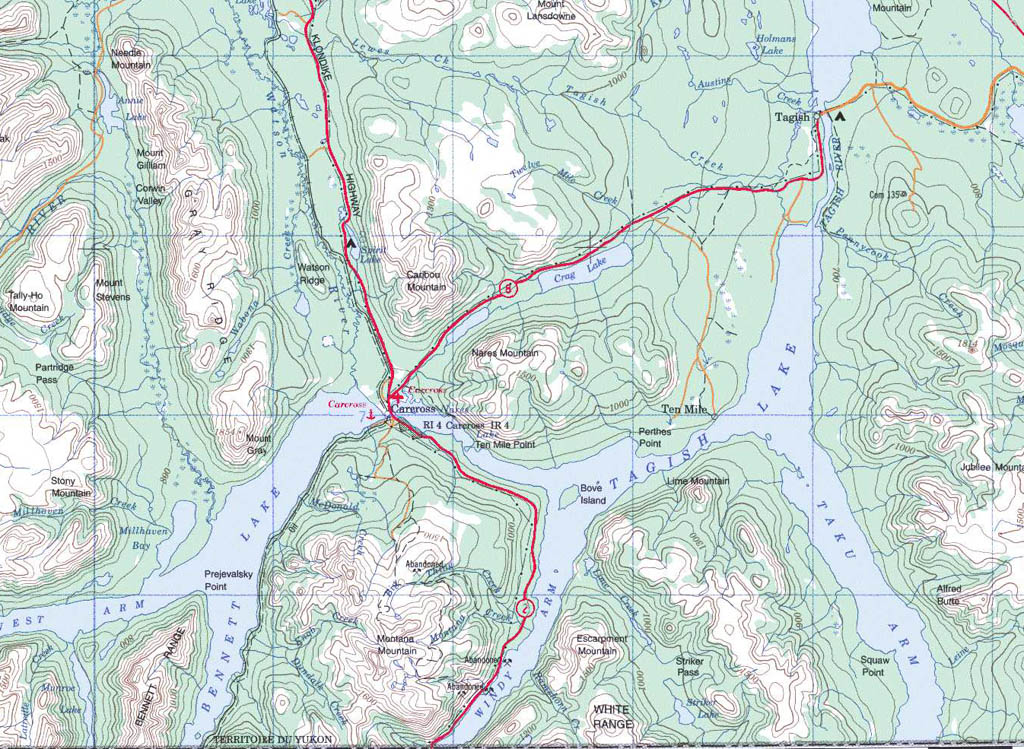 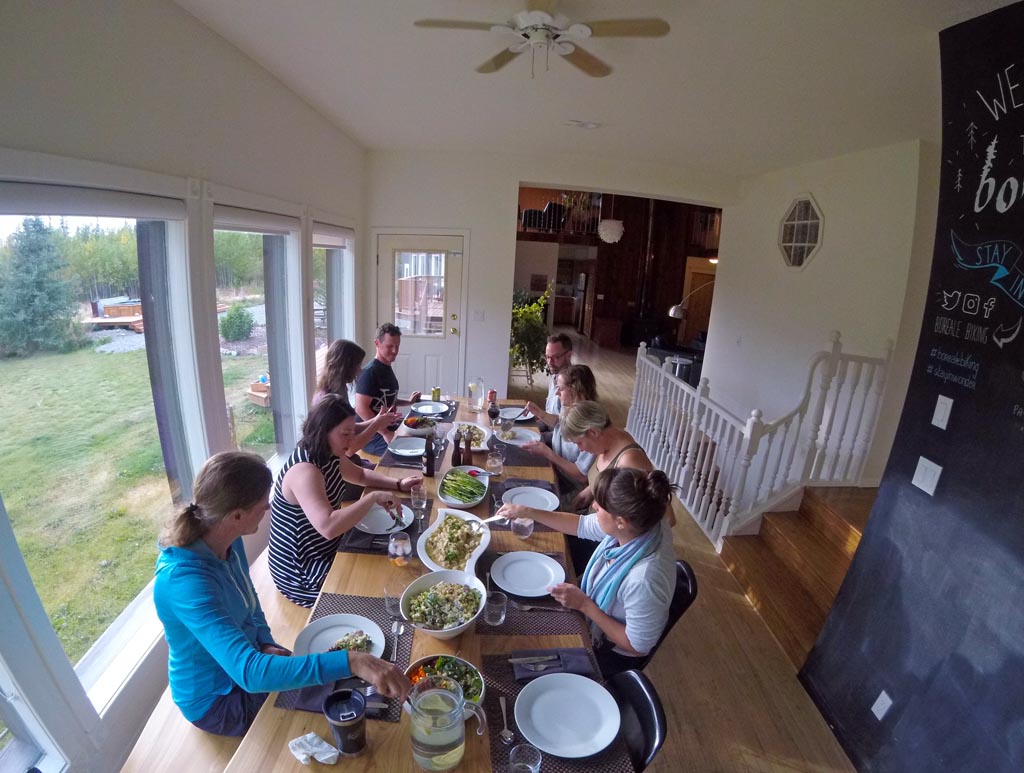 Chillin in the hot tub

Chilling on the deck. 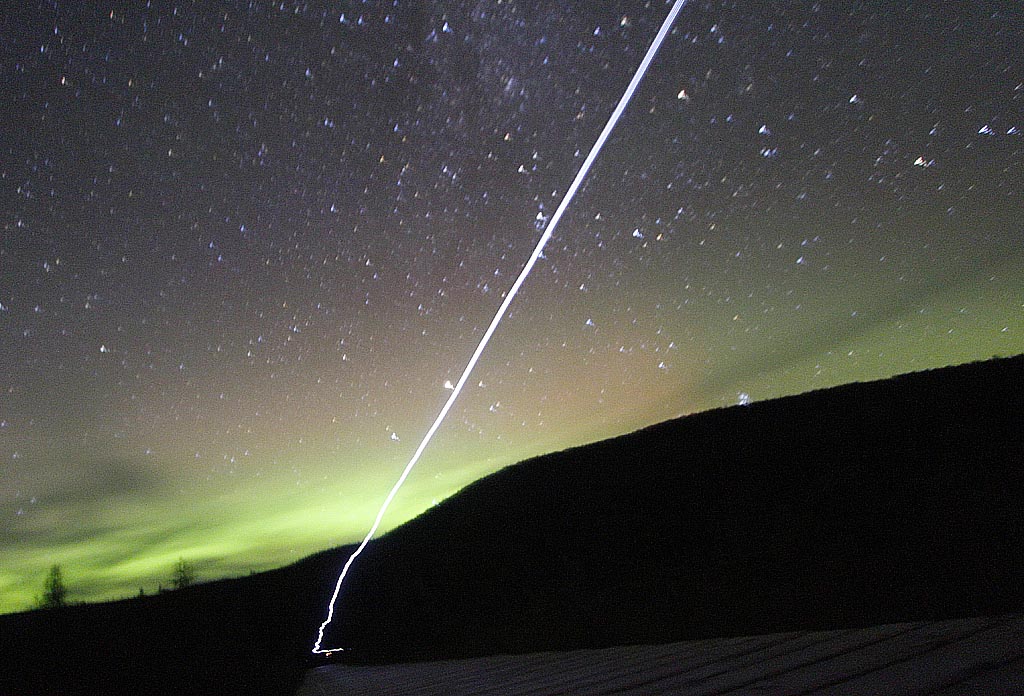