Windsurfing has been a real love-hate relationship for me ever since I moved to Vancouver from Victoria. I started with big-board lessons taught by Dave Fishwick in Cordova Bay in 1993; then progressed to a 180l Hi-Fly bought out of the parking lot of Ocean Wind in Victoria in 1993; I’ve met many people through windsurfing – some of my best friends indeed. I only get out maybe 3, 4 times a year but every time I get out it is sweet. Here are some old photos from days and gear gone by and then some photos from a great session in Nitinat Lakein Summer of 2004.

This brings back memories of a 4.5 day in Willows Beach blowing a typical cold SE’er. The old North Face sail and gear puts this at about 1995-96. I was sailing 50 + days a year during those years and spending summers at the Gorge. 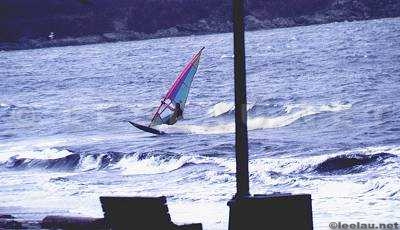 Body drags were all the rage 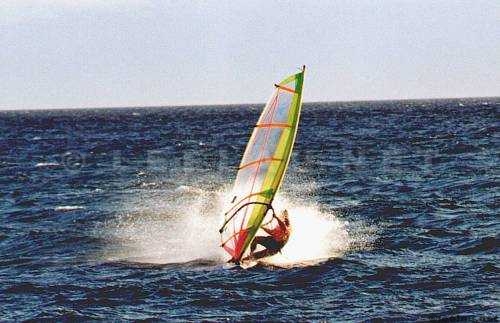 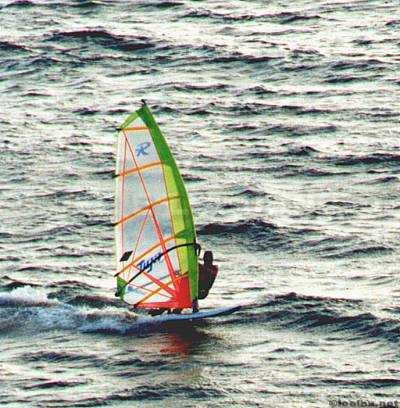 I’ve since then spent the requisite winter in La Ventana in Baja, improved and then stagnated in my sailing since moving to the Mainland and acquired new gear. Here’s some pictures with a spanking new digicam on Nitinat in June of 2004.

Dave Fishwick going for, I think, a hoss-tack 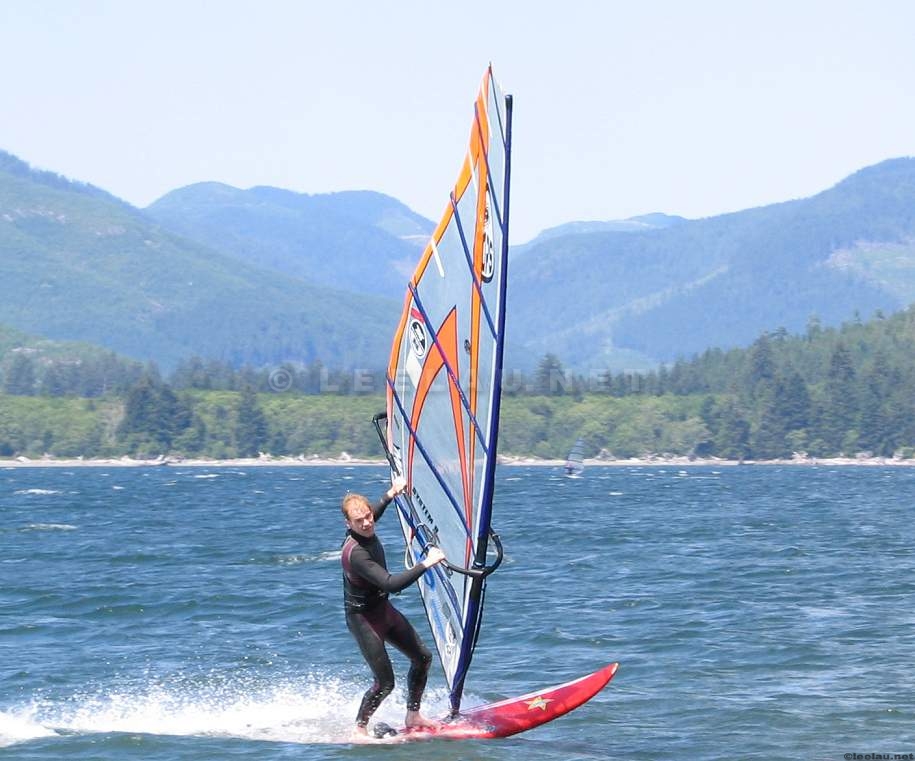 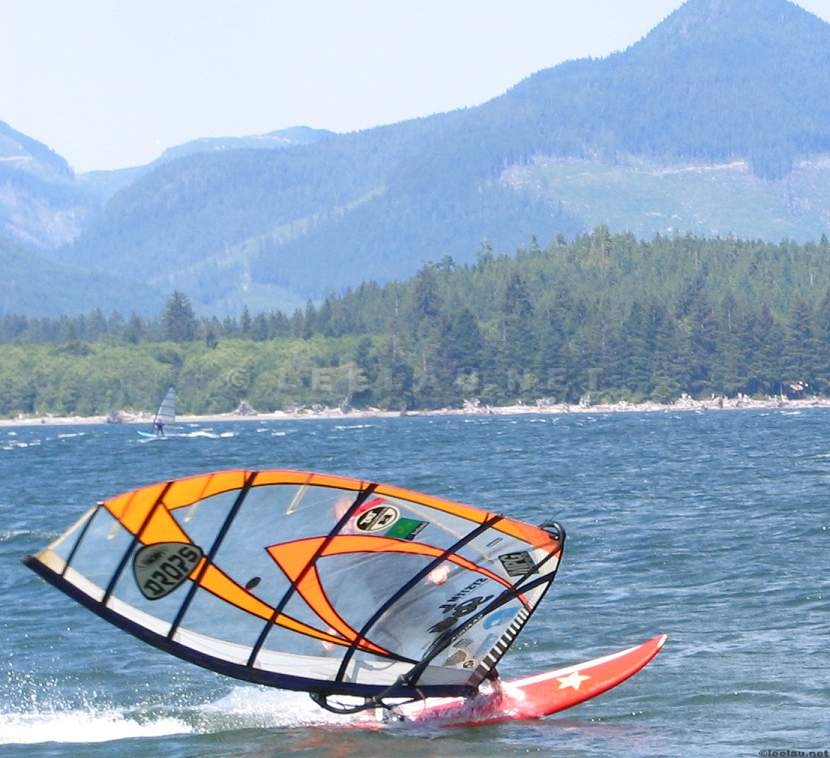 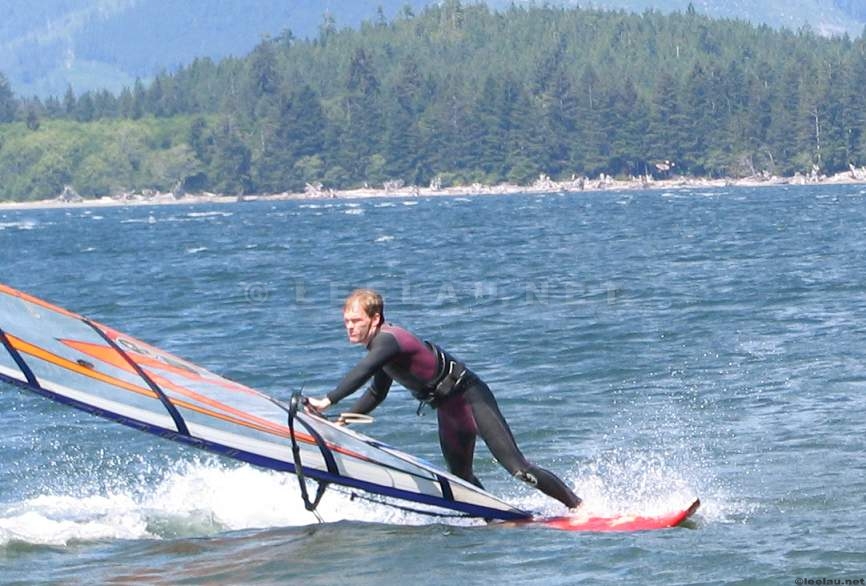 Randy doing a carve 360 while Barbara sails by. 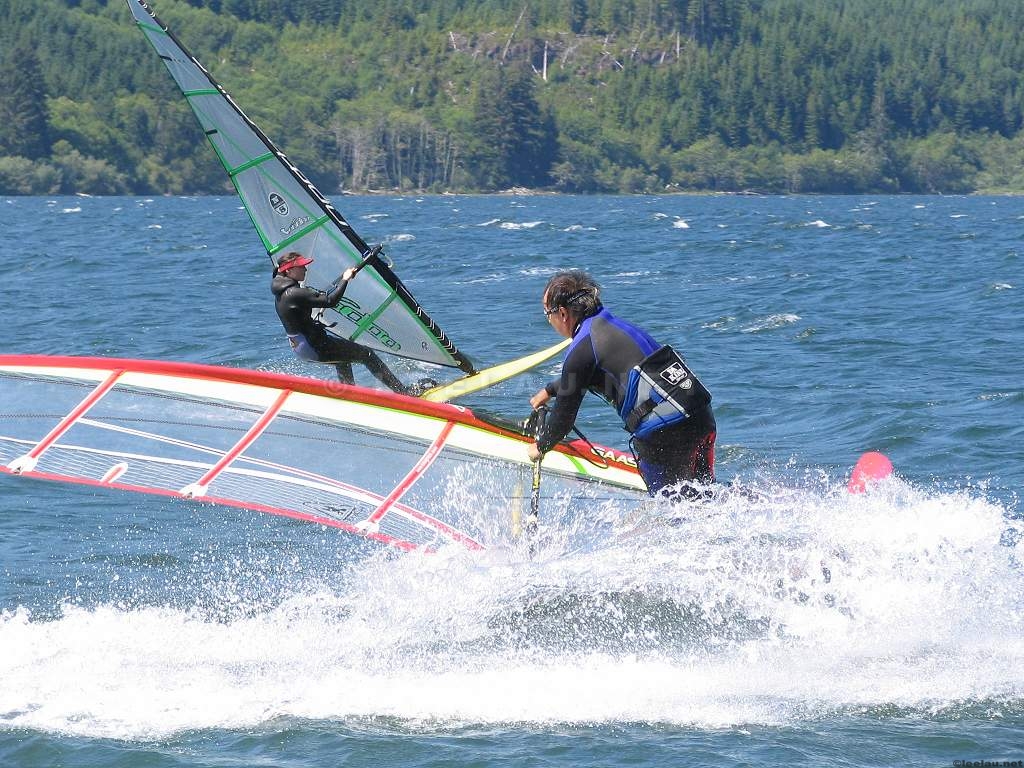 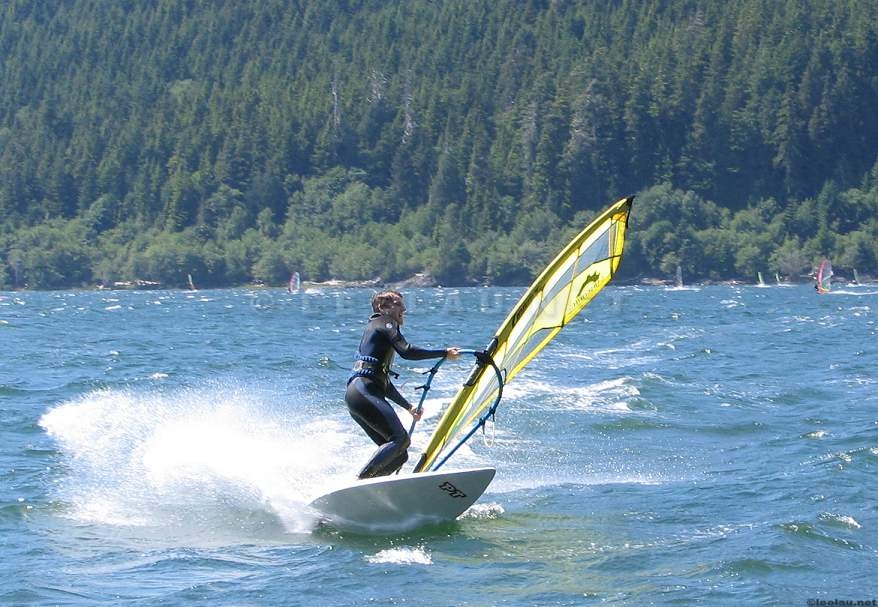 Barbara going into a carve 360 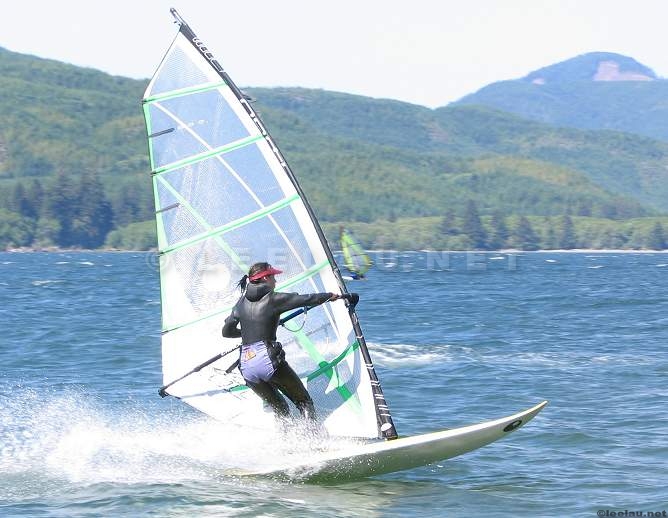 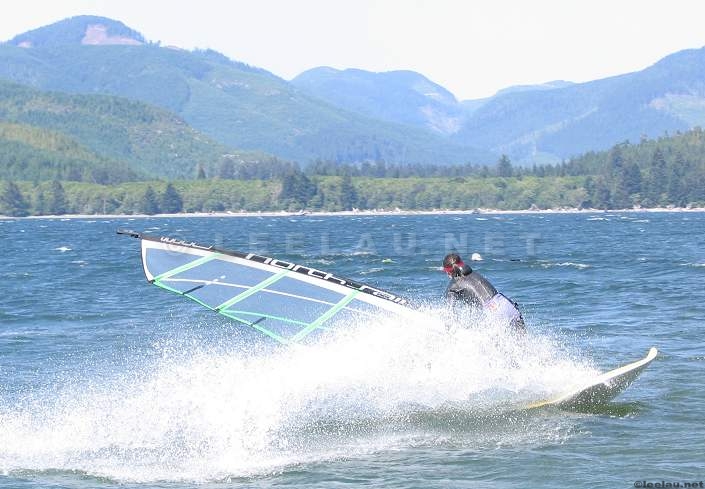 Steve getting some air close to the beach 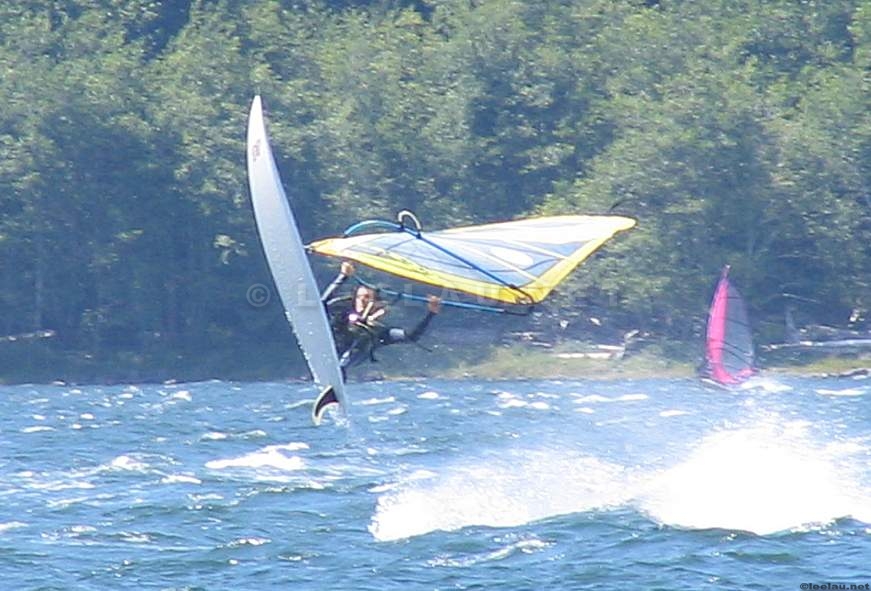 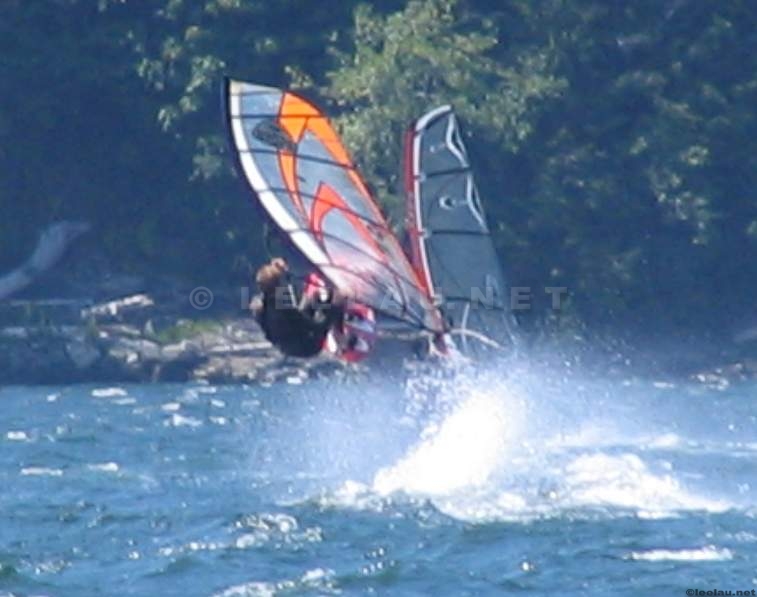 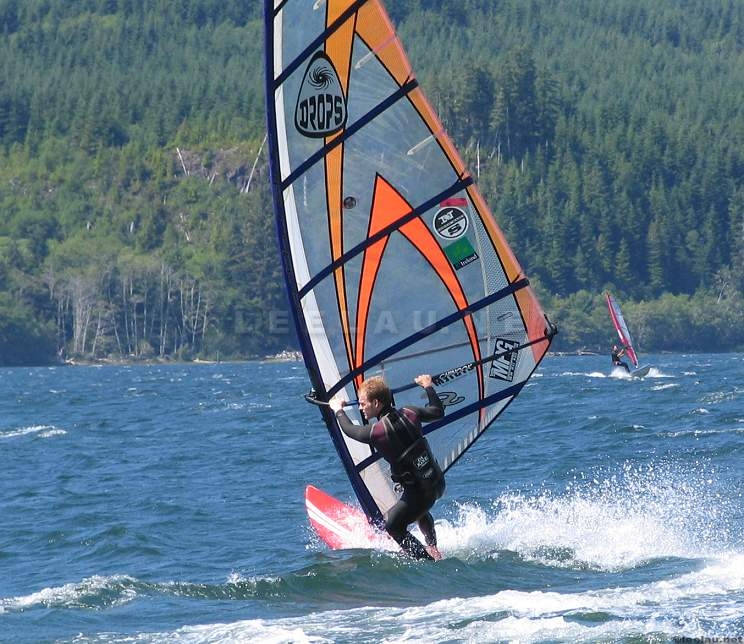 Lee with a bad duck gybe – told you my timing was off. 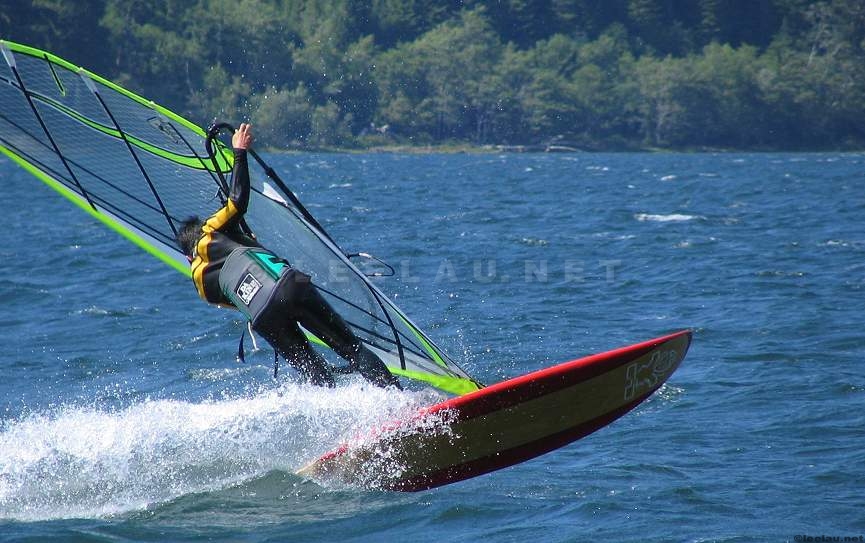 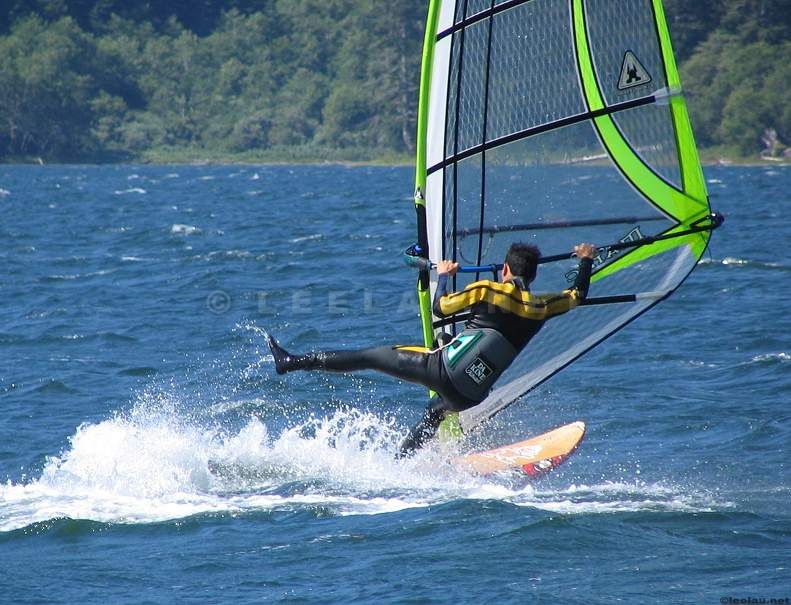 Trying for a one-handed laydown and missing badly 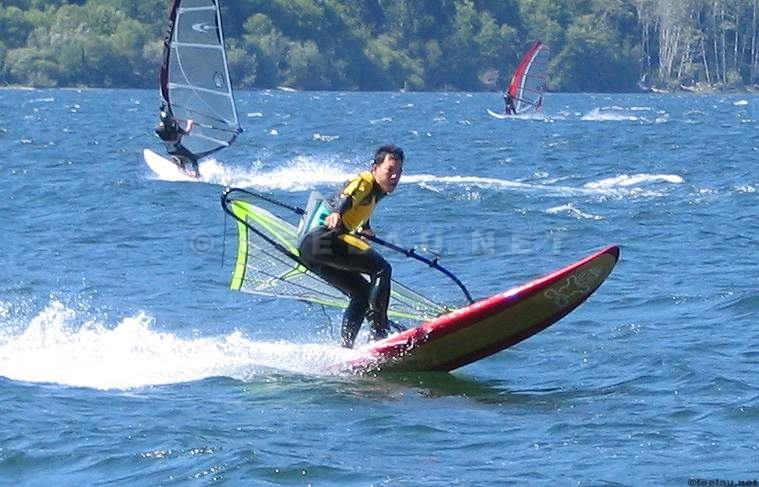 Lee coming into the beach 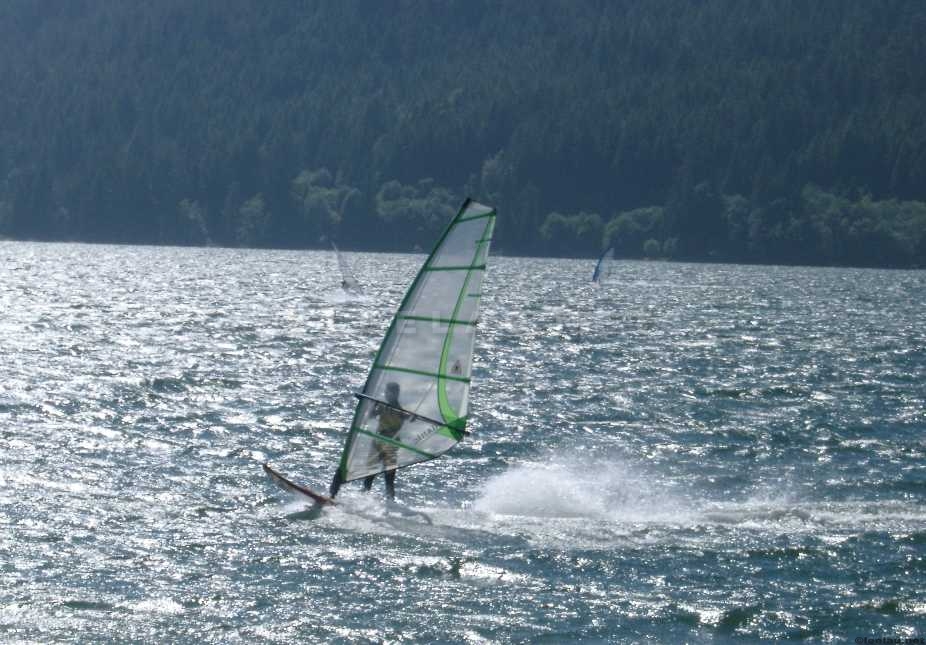 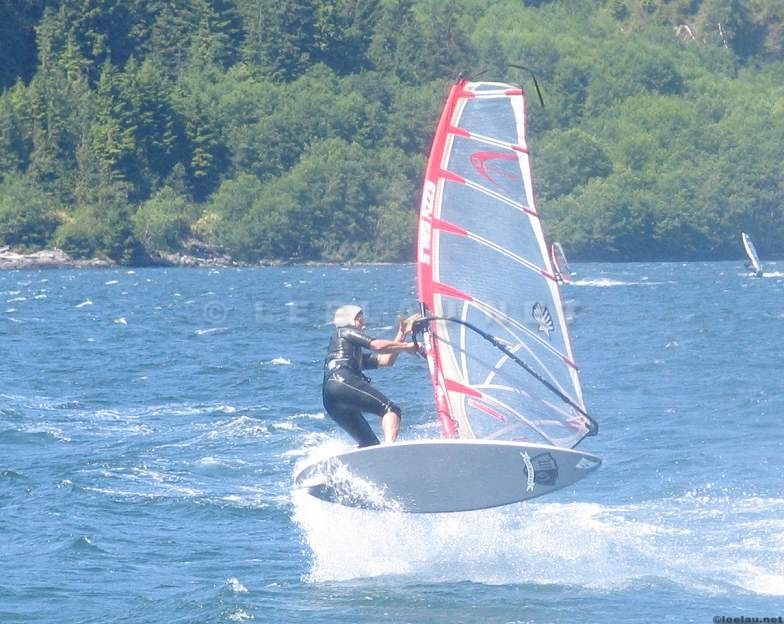 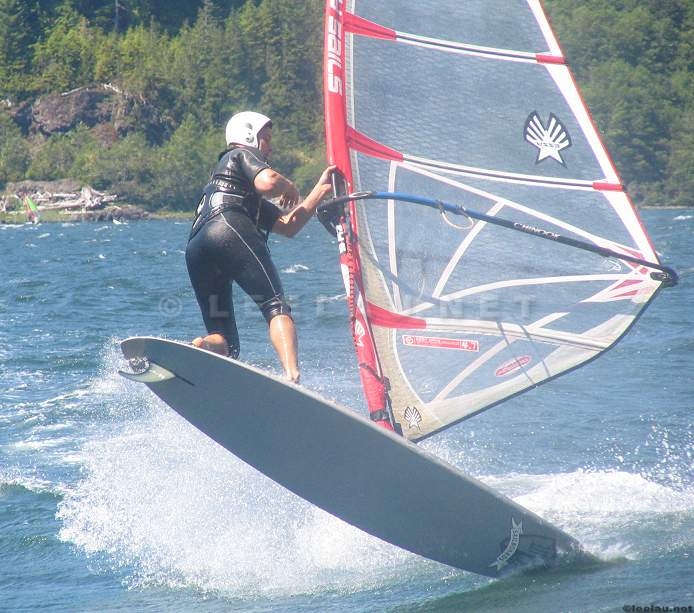 Randy gets some air too 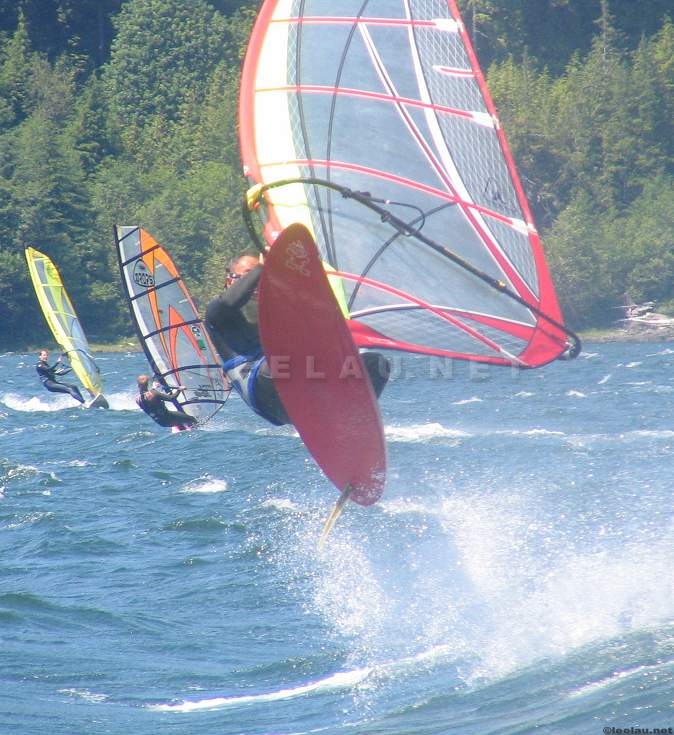 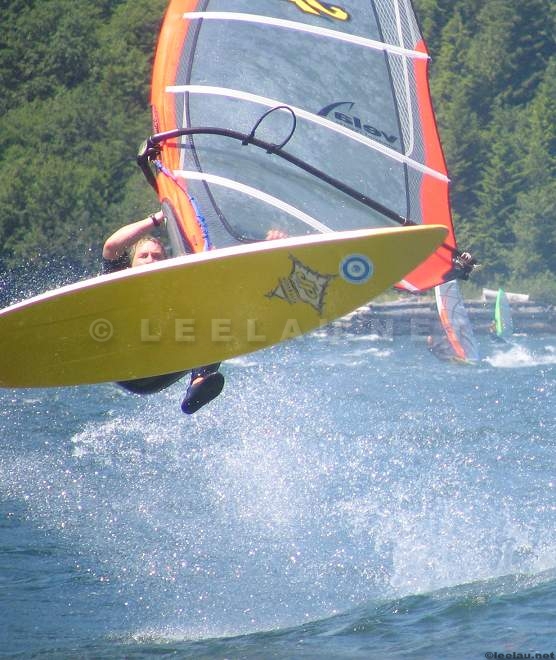 Typical beach scenes at Nitinat. Tangle of windsurfers and kiters 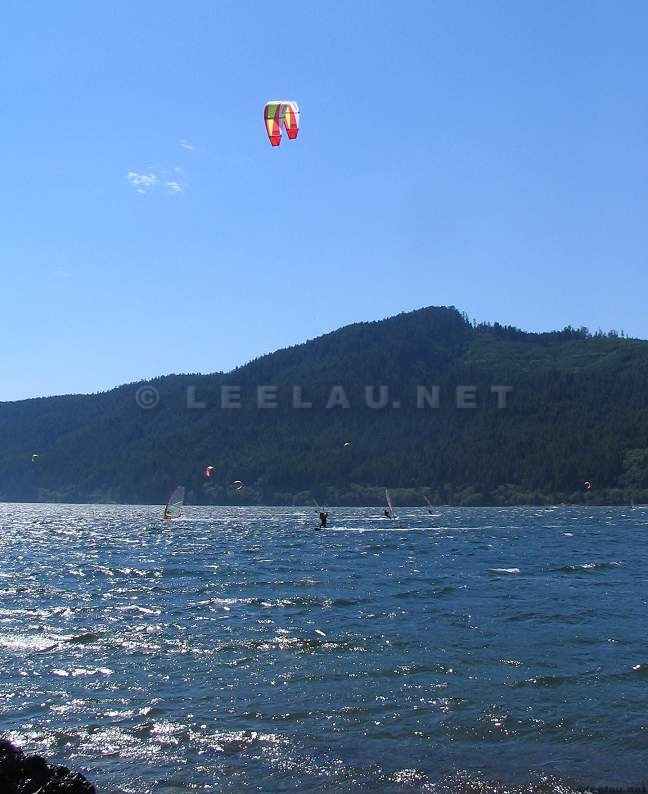 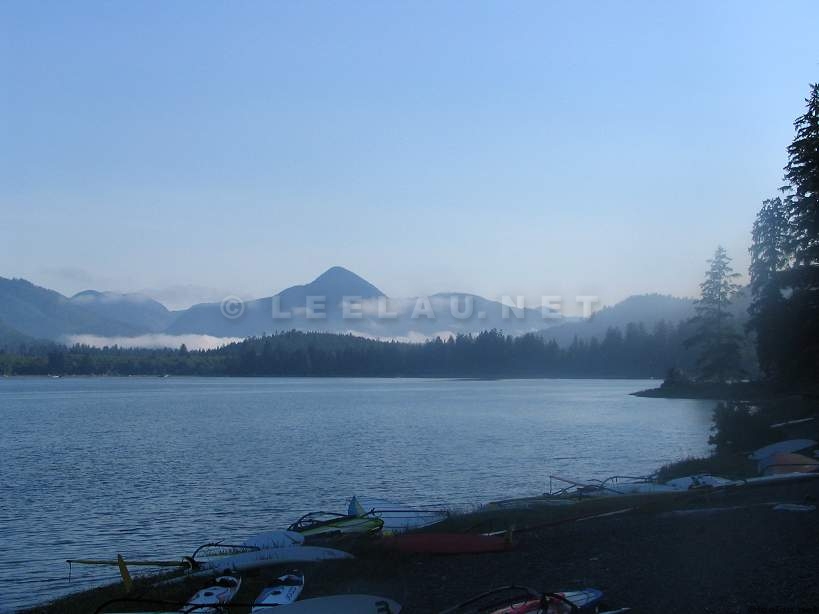 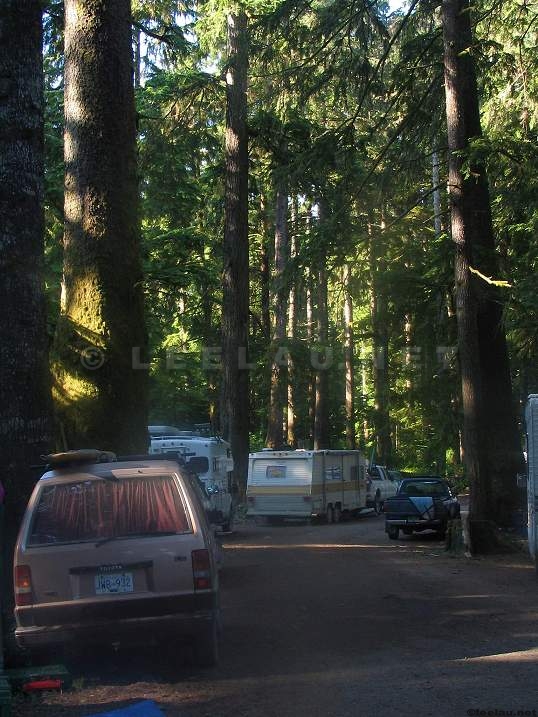 Sunset on the ferry heading back to Horseshoe Bay 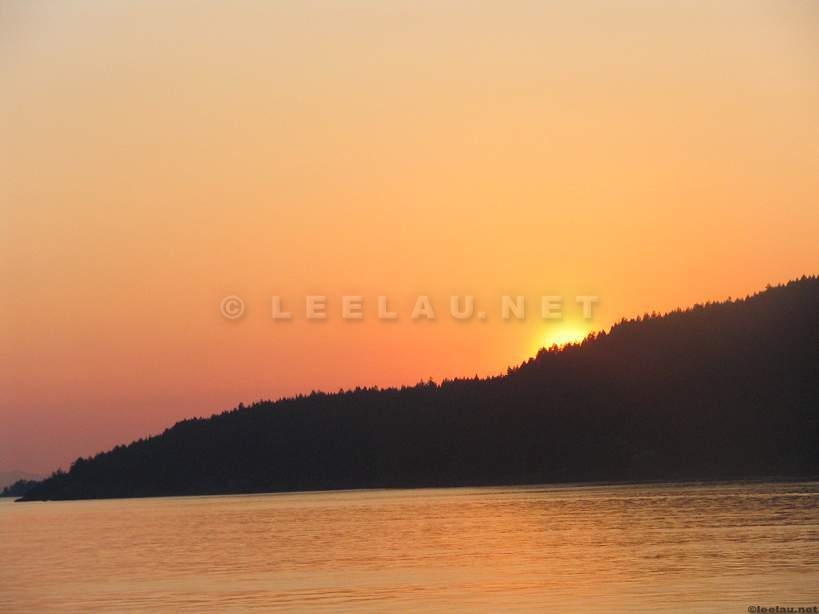 This entry was posted in 2004, bike and tagged nitinat, wind surfing. Bookmark the permalink.