I’ve been a happy user of Magura brakes and a Magura Cult Member- (trust me, it’ll take too long to explain) for a long time.

Ever since I picked up a nice shiny pair of HS – 33 rim brakes and found I could stop in wet, and then got the first generation Louise discs and found out about the joys of snow riding, I’ve been a Magura fan.

For some reason or other I’ve never been able to connect with the Magura USAboys whenever they’ve visited North Vancouver. I’m on a first name basis with the warranty and customer service reps, due in large part to the frequency of my parts breakage, so that was a rather shameful thing. Finally though, it came time for both Jimi – the guy who defines customer service, and Jude – the guy who’s forgotten more about bikes then I have ever known, to visit North Van when I was actually in town.

Jimi standing in front of the Magura van before our ride. 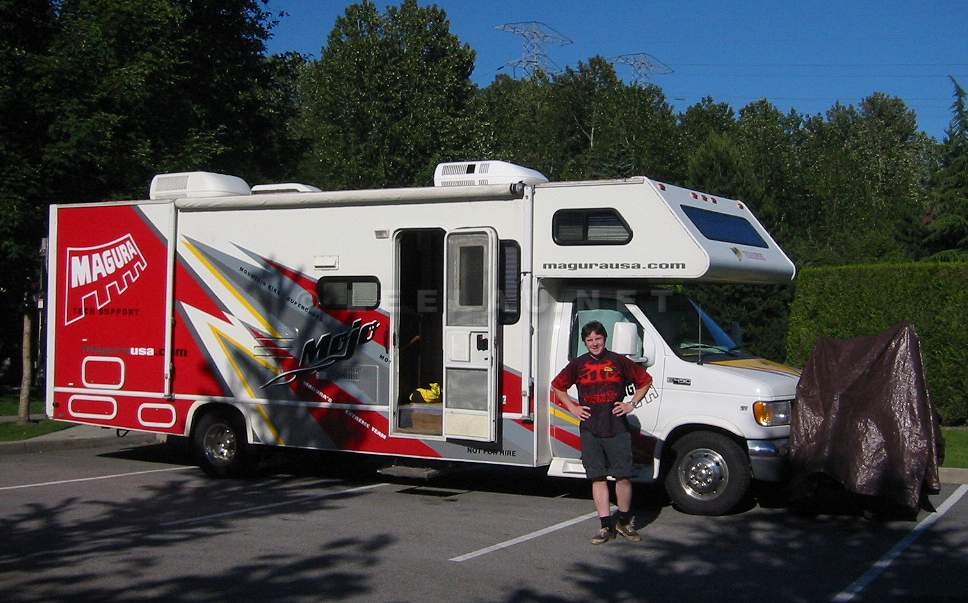 Unfortunately, this ride was later in the evening and the light – metering capability of my little camera is spotty so I apologize in advance for the (lack of) quality. Jimi and Jude will just have to come back so I can get better pictures. Here is Jimi on a log ride on Upper Oilcan 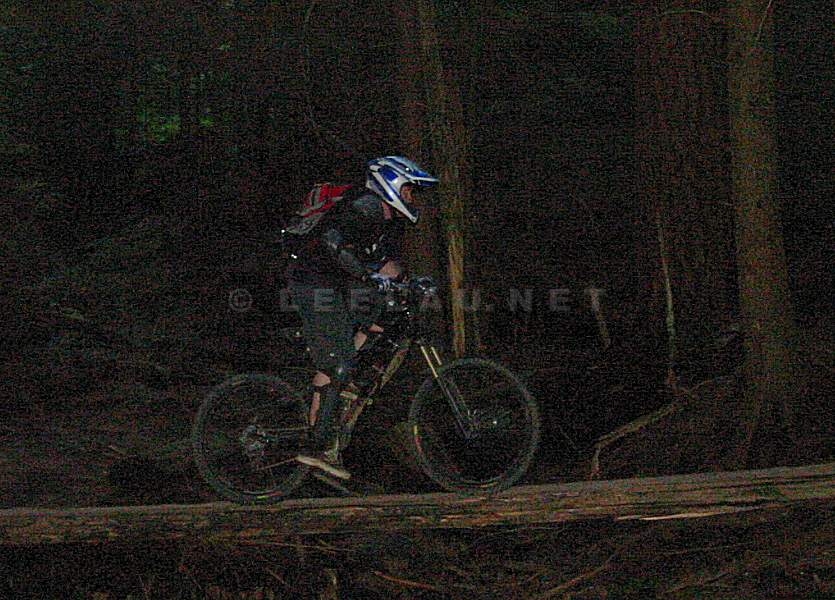 and Jude trucking along 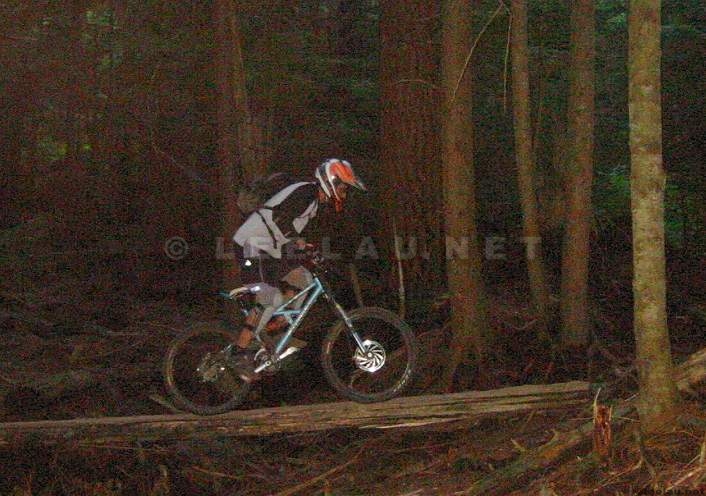 Jimi then rolls the skinny. 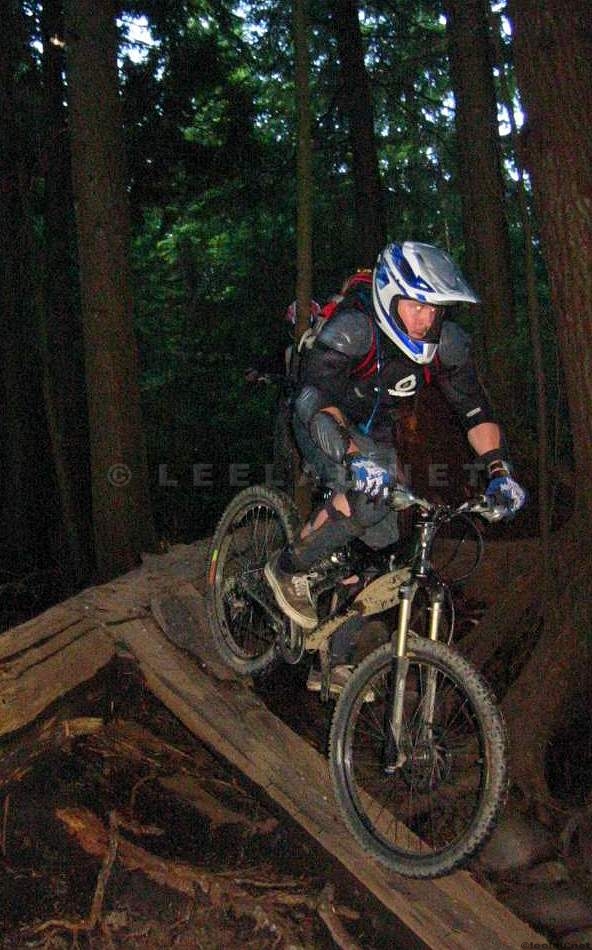 Jude on another section of Upper Oilcan

Jim, another person along with us on this ride, rolling Big Smooth his first time! 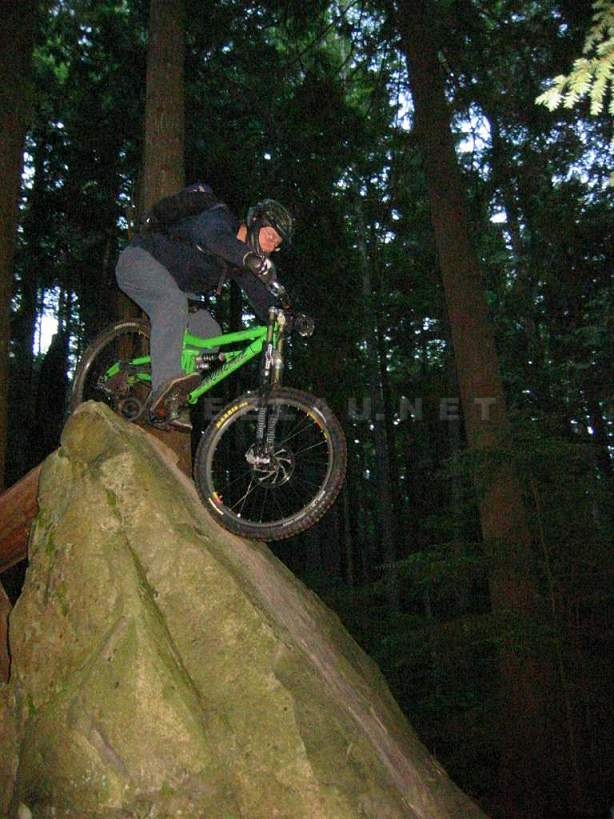 Jude tries Big Smooth next but doesn’t quite make enough of the turn at the top and bails hard! Unfortunately I didn’t have the presence of mind to take the picture so you’ll have to take it from me that it was rather spectacular. What was more incredible was that the crash didn’t faze him. Here’s Jude going hard … 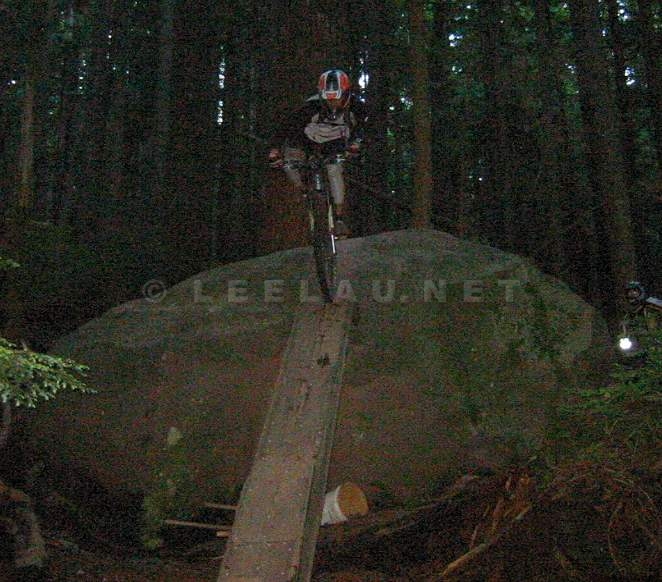 and Jude again on Expresso. 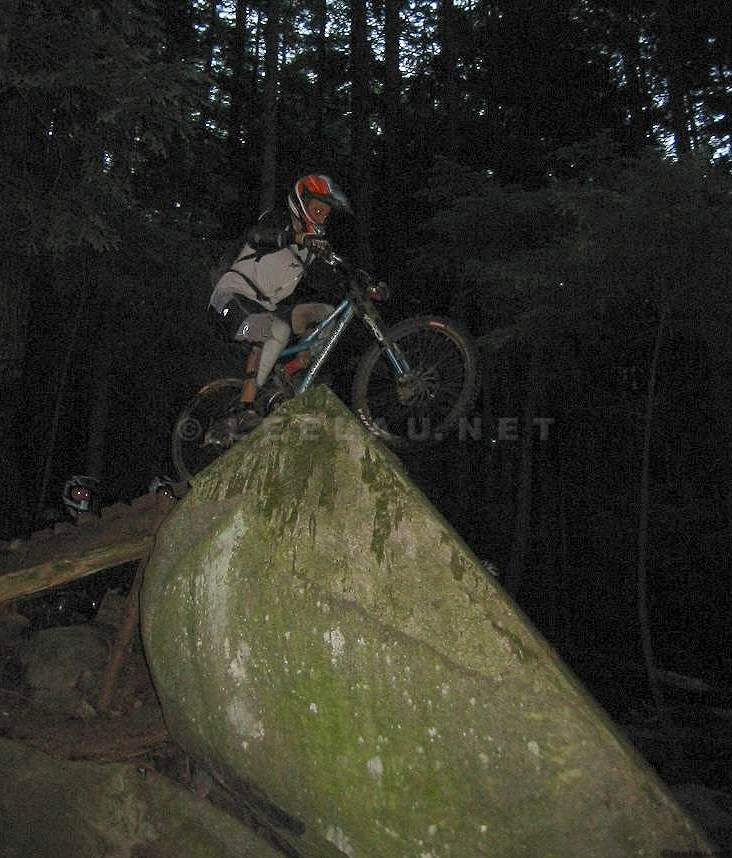 Followed by Jimi coming off the rock then riding the totter. 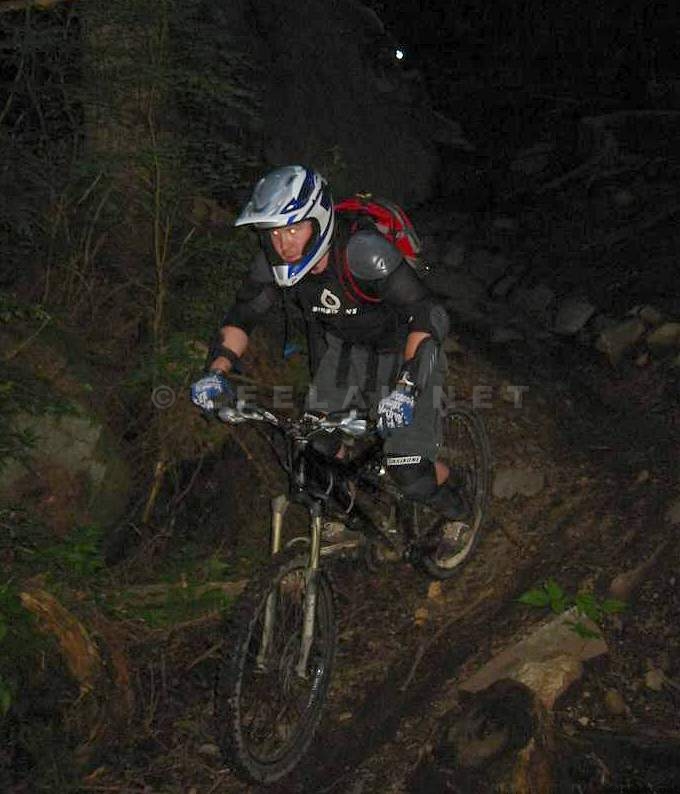 You boys are gonna have to come back for more!

This entry was posted in 2004, bike and tagged magura, north vancouver. Bookmark the permalink.