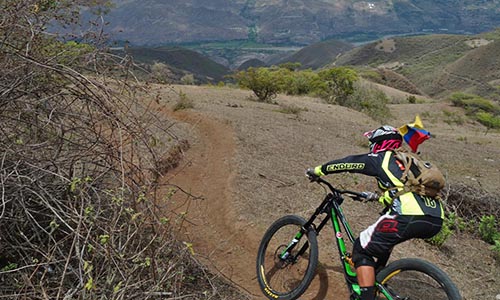 We Andres “Soto” Sotomayor yesterday when he showed us around the I-Line linkup of Canari trails. He has also been very active in the Cuenca area riding bikes downhill on the La Paz downhill trail for fifteen years. Through that time he’s tirelessly worked with the community and gained their trust so much so that the locals have helped with the La Paz race which is now in its 10th year. Starting from the caserio/mountain village of Portetillos the track descends 1700+ m to the small village of Sulupali in the Yunguilla.

Although we were on lighter all-mountain type bikes one never passes up the opportunity and privilege of riding a trail with the trailbuilder. Especially a trail like this where someone has put heart and soul into the route, the land, the track and its character. This proved to be a fun, technical, fast track. Something that a downhill mountainbiker would route and build. Although most sections were fine on the lighter bikes there are the odd section demanding travel and aggressive tires. Govern your speed accordingly and don’t get too entranced by views – you’ll need to concentrate in many spots! 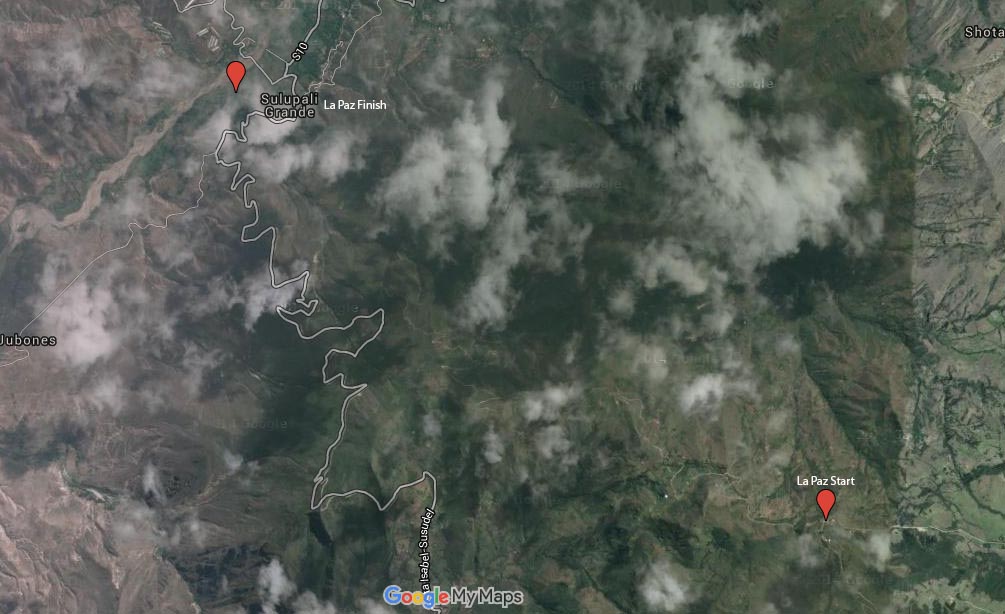 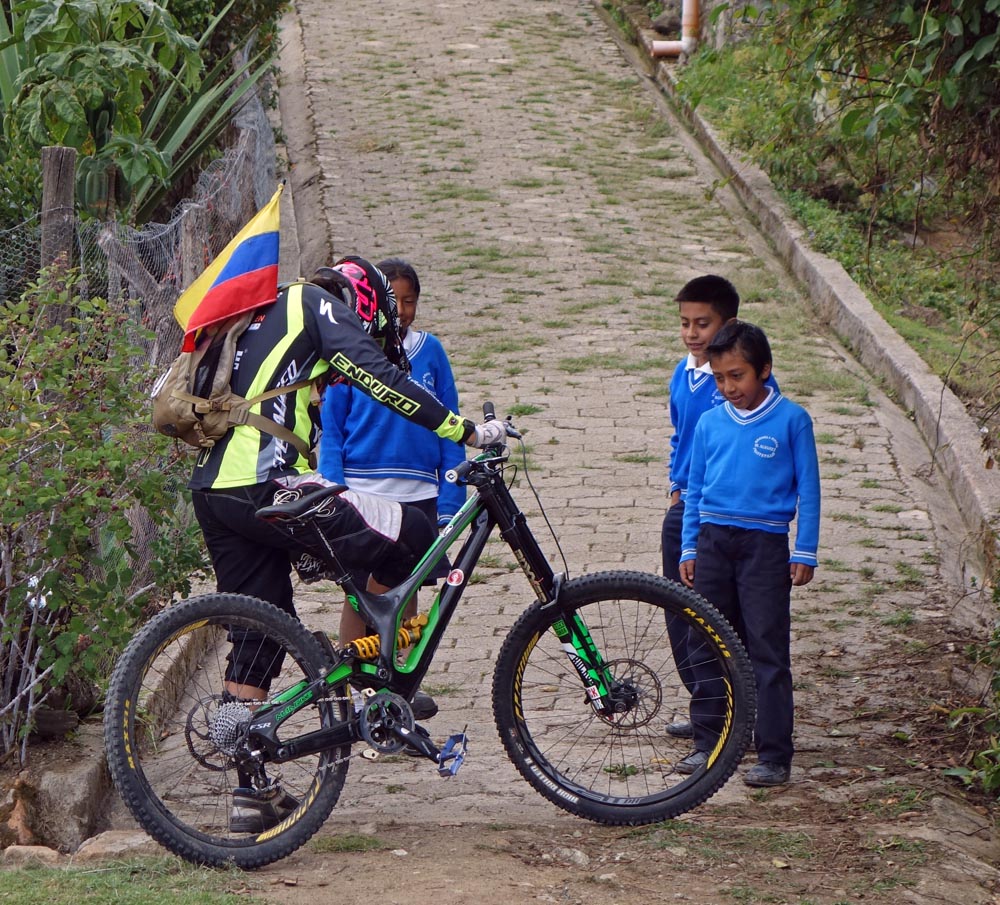 Soto has a great relationship with the locals and future mountain bikers! 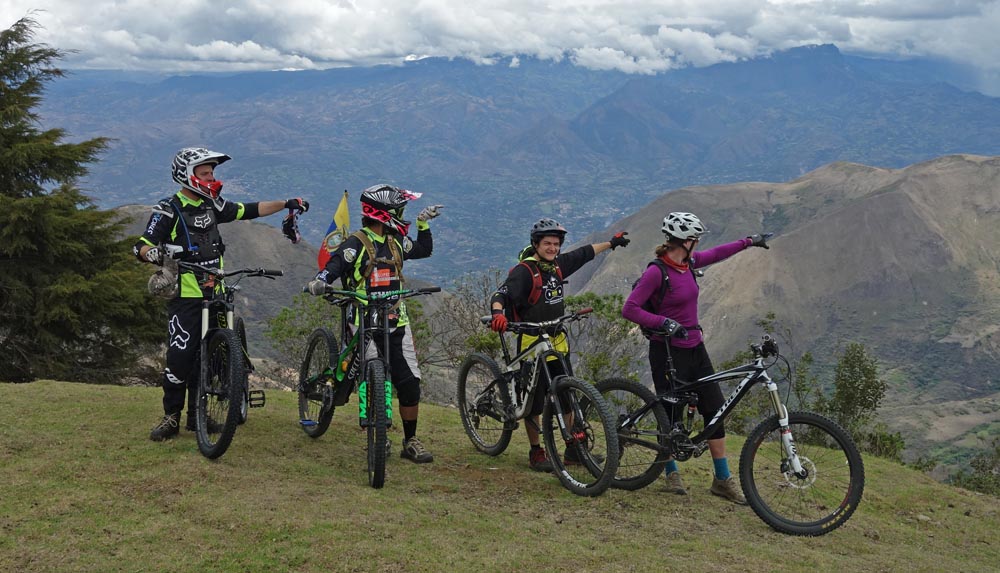 We go down there! 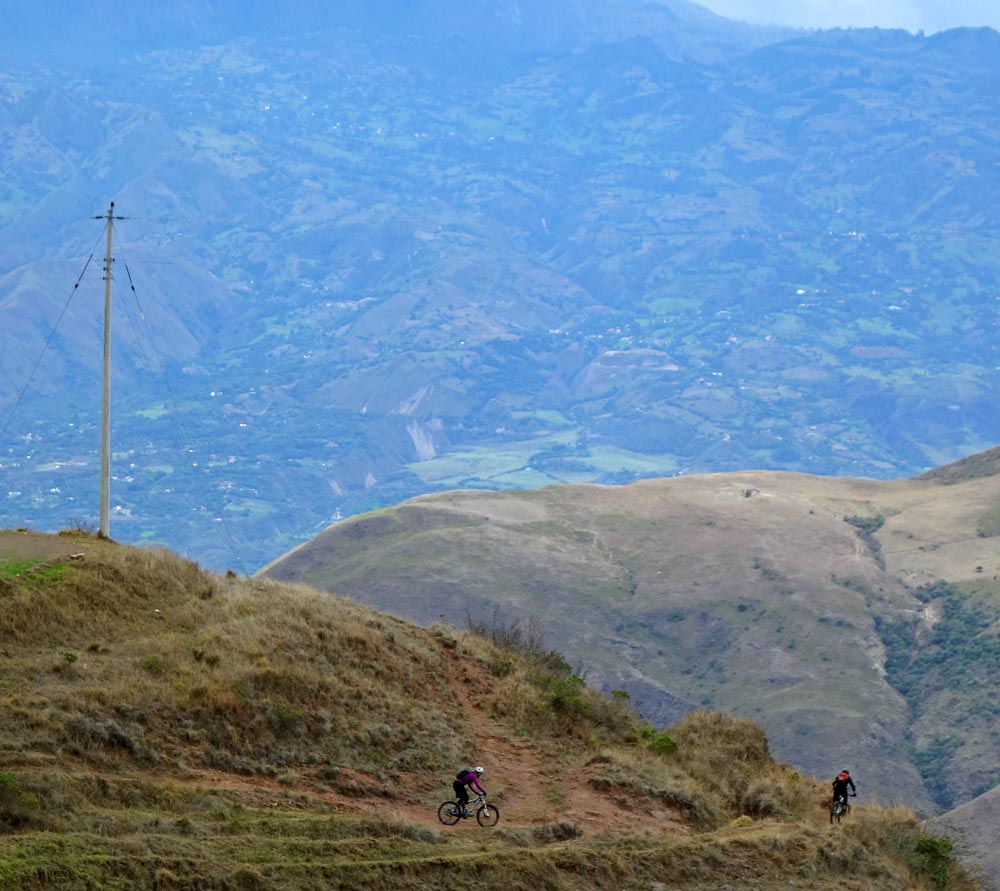 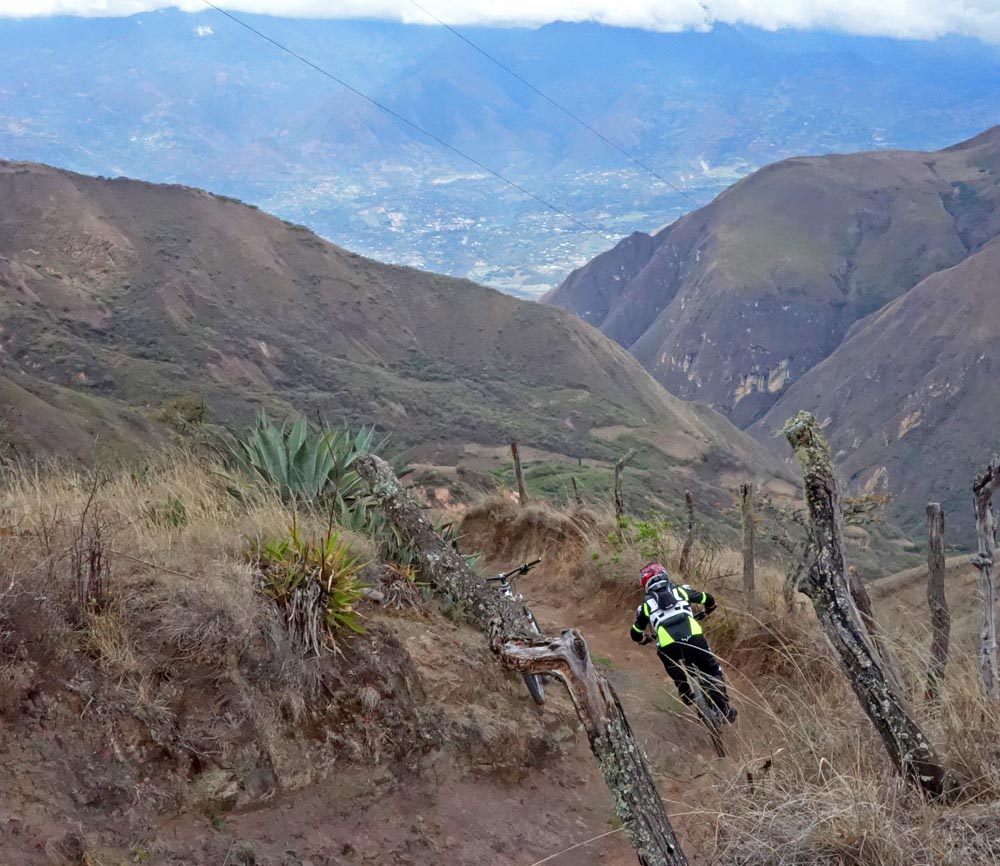 Soto knows how to route a trail! 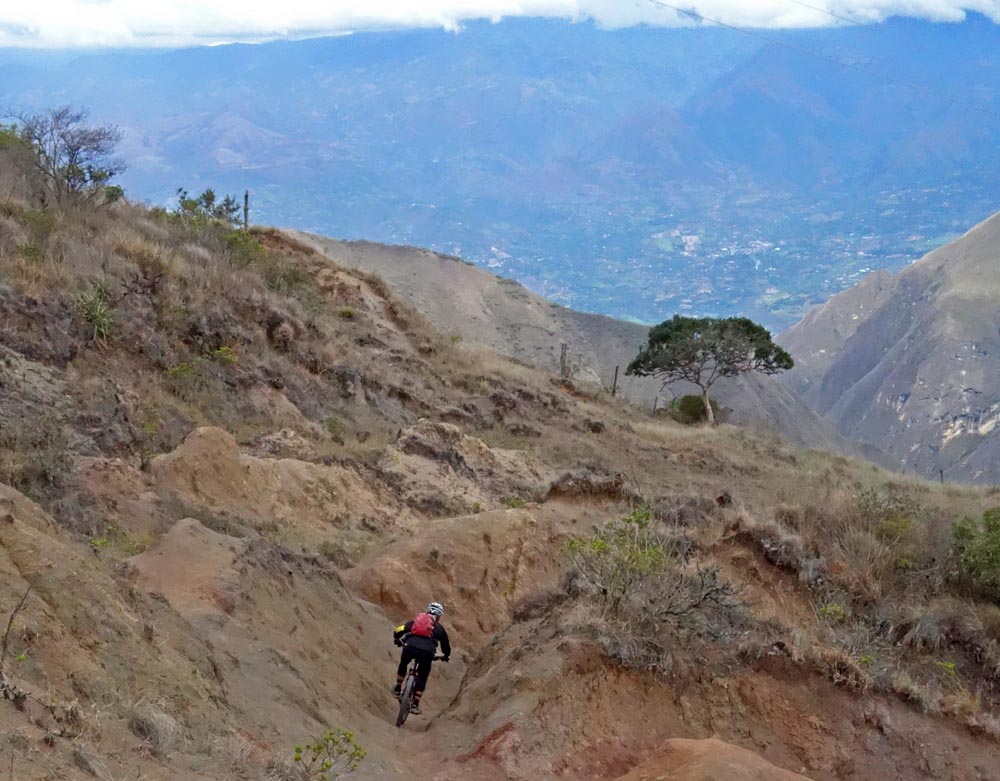 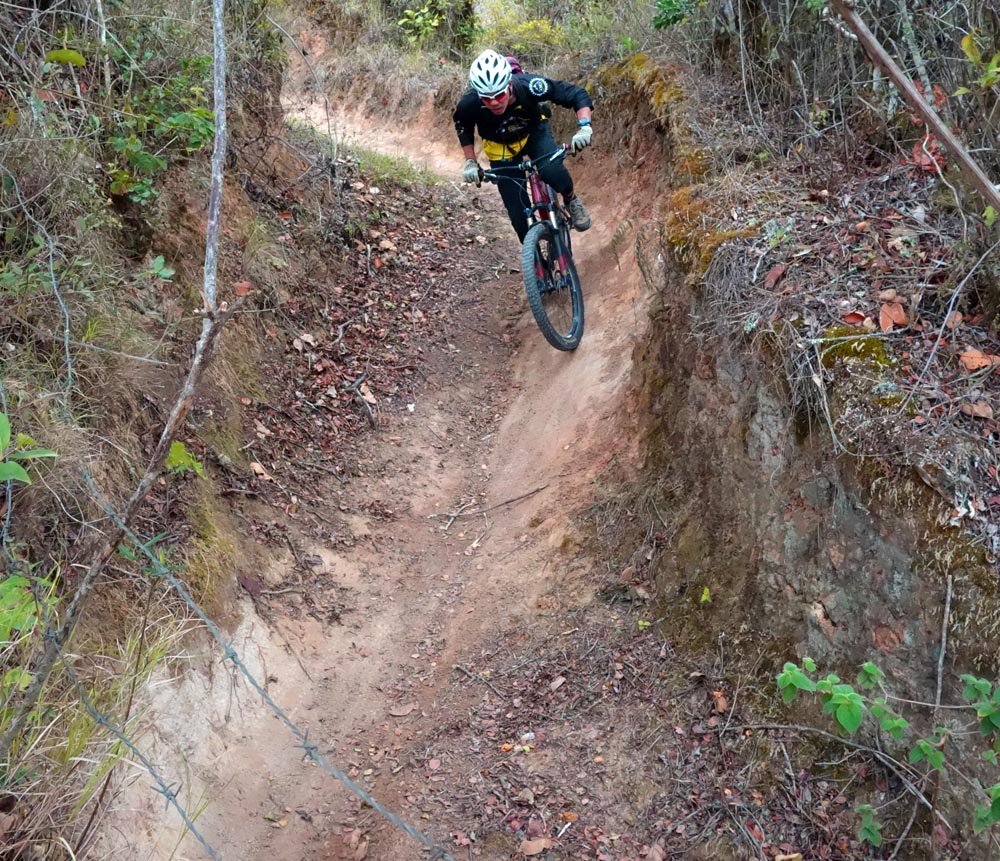 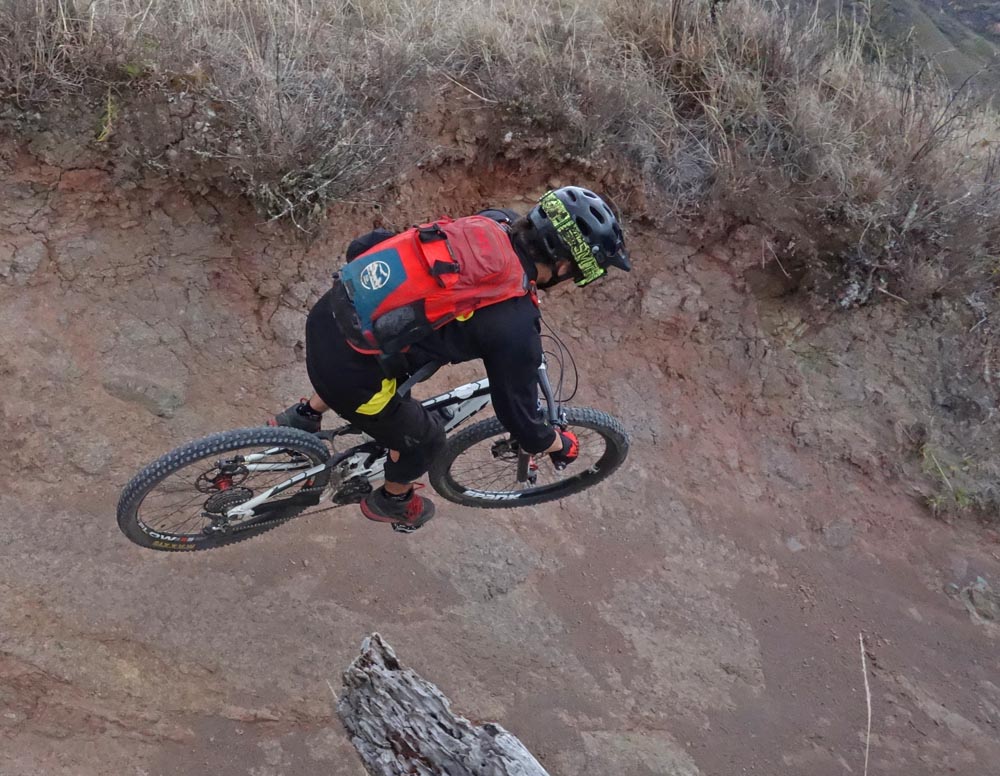 The La Paz follows some old hiking routes between villages hence the culuncos. Soto has added some features for mountain biking though to give you some air! 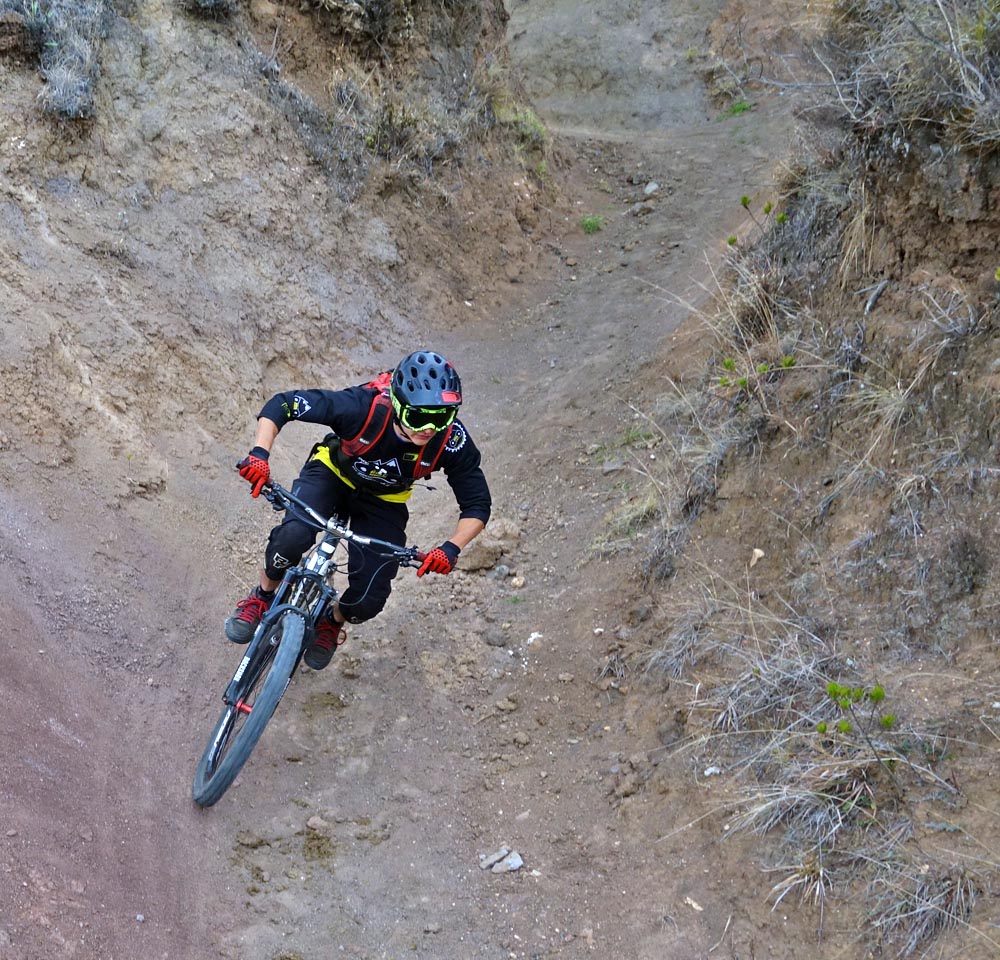 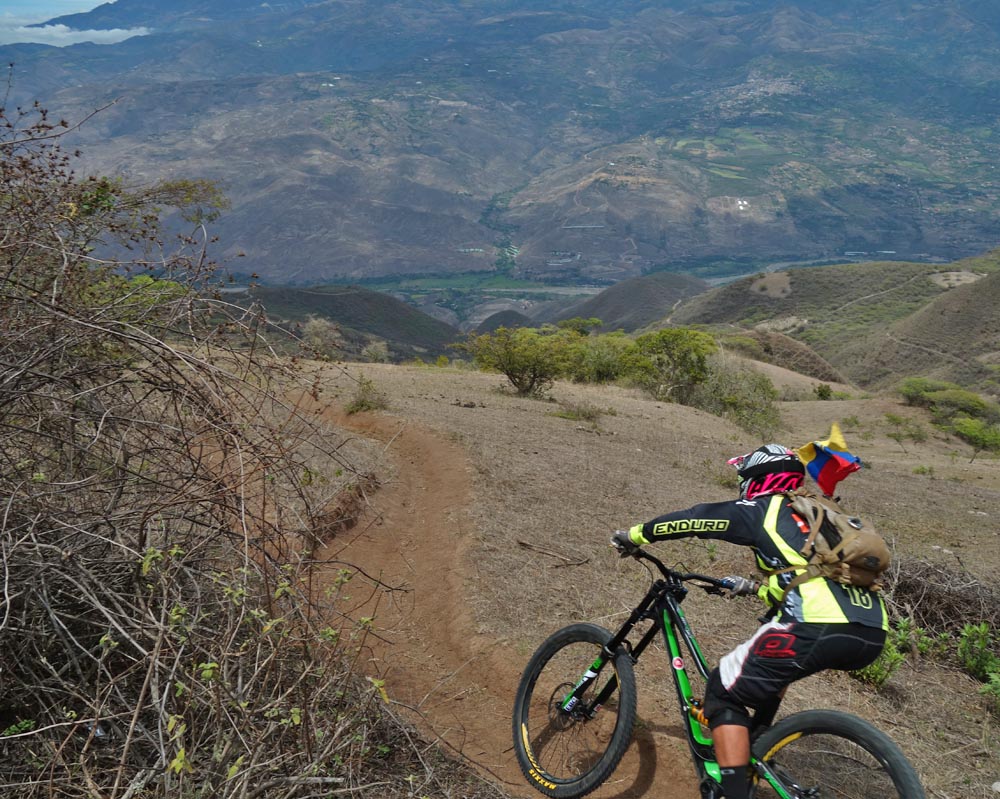 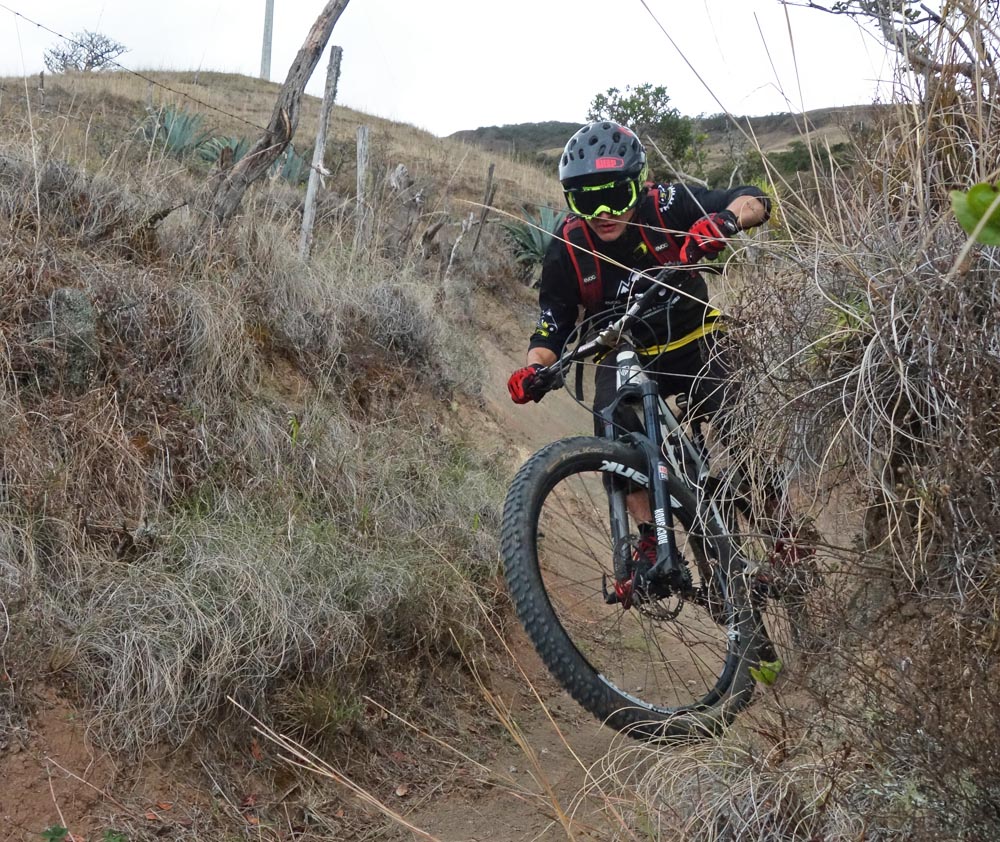 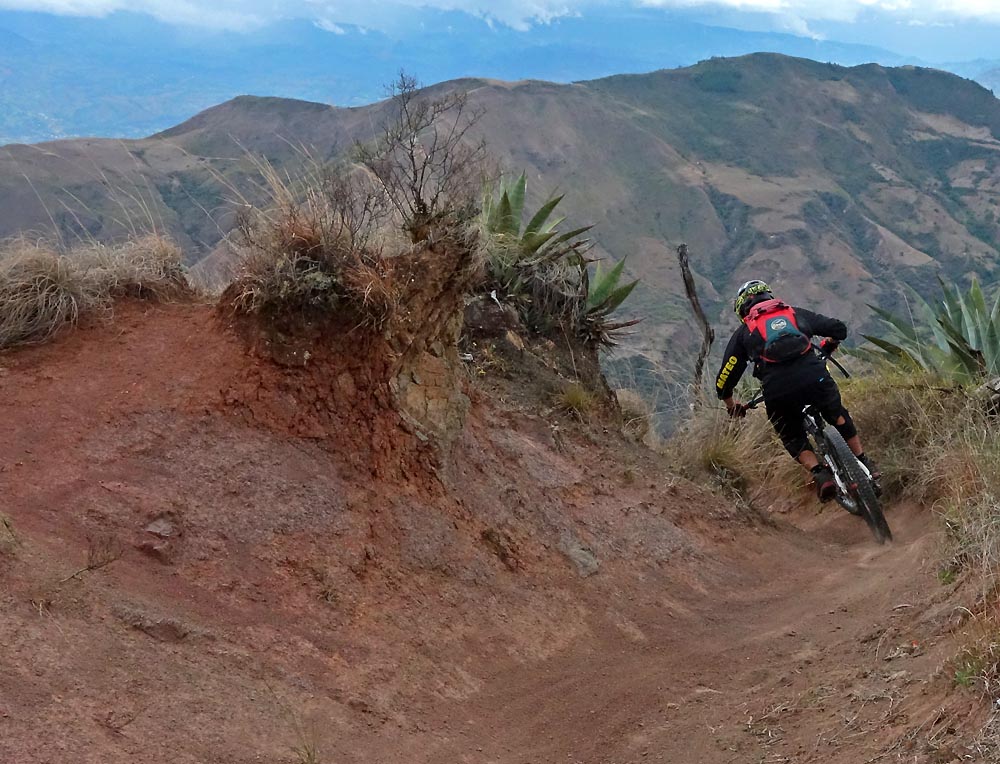 There is a smooth line for sure. 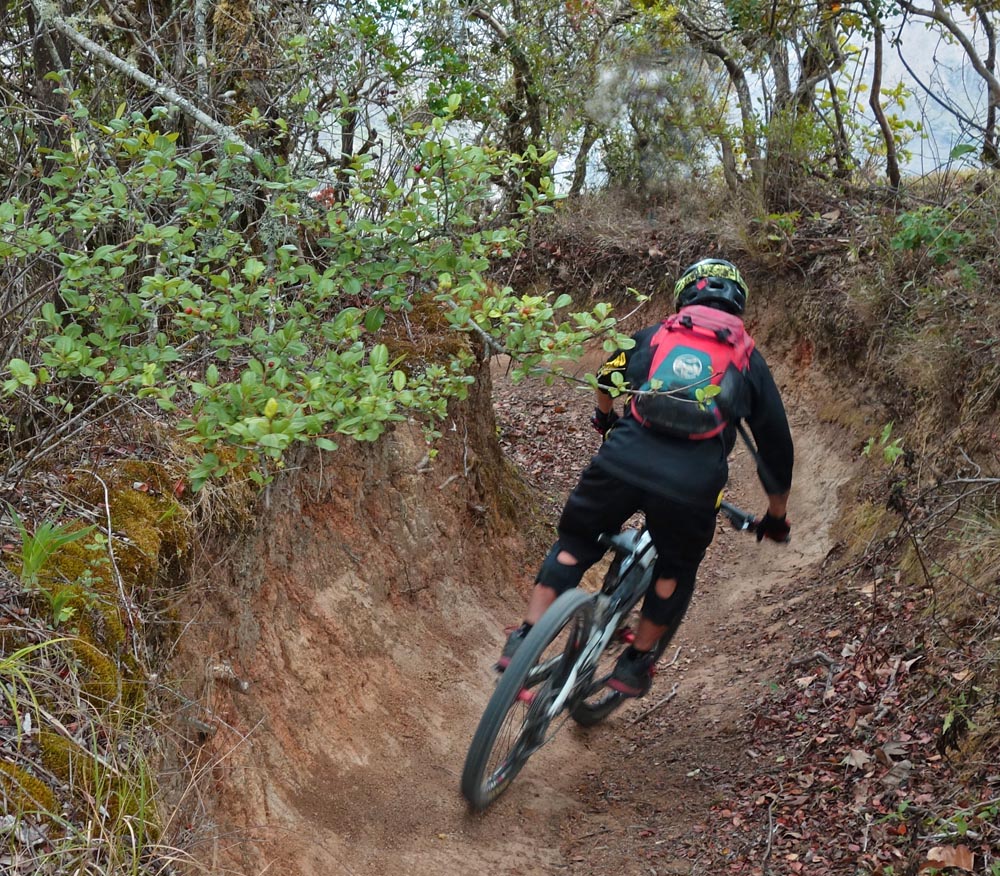 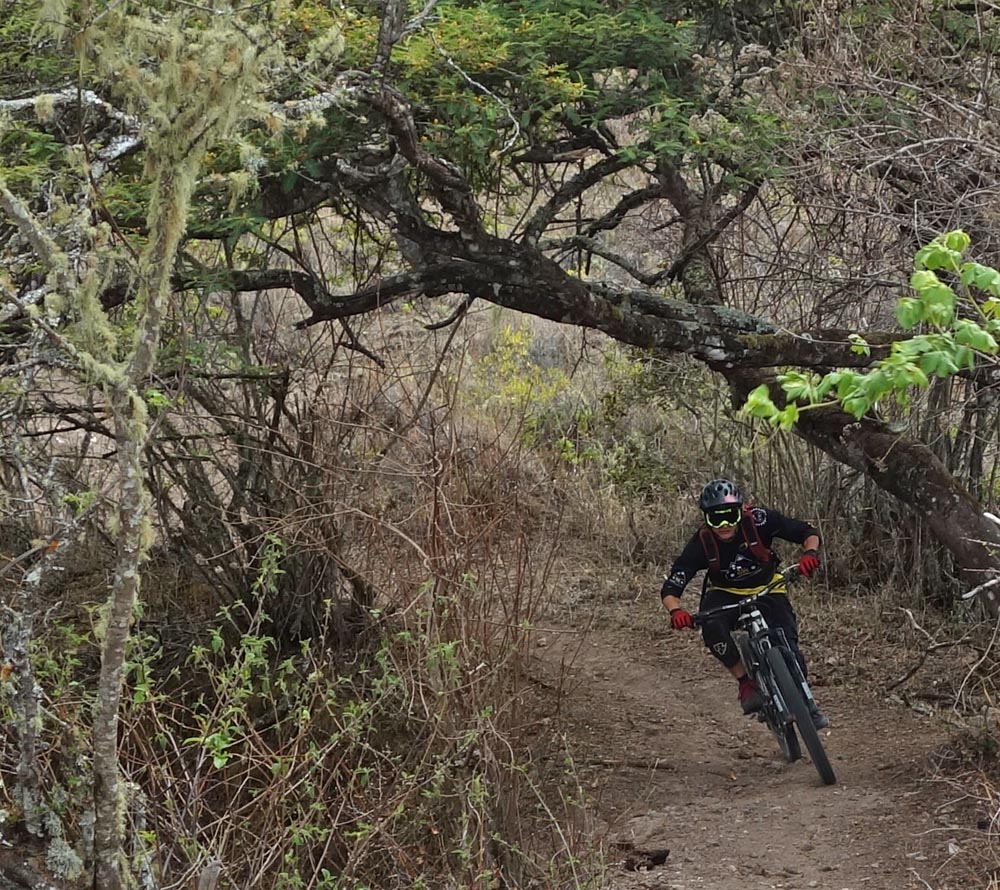 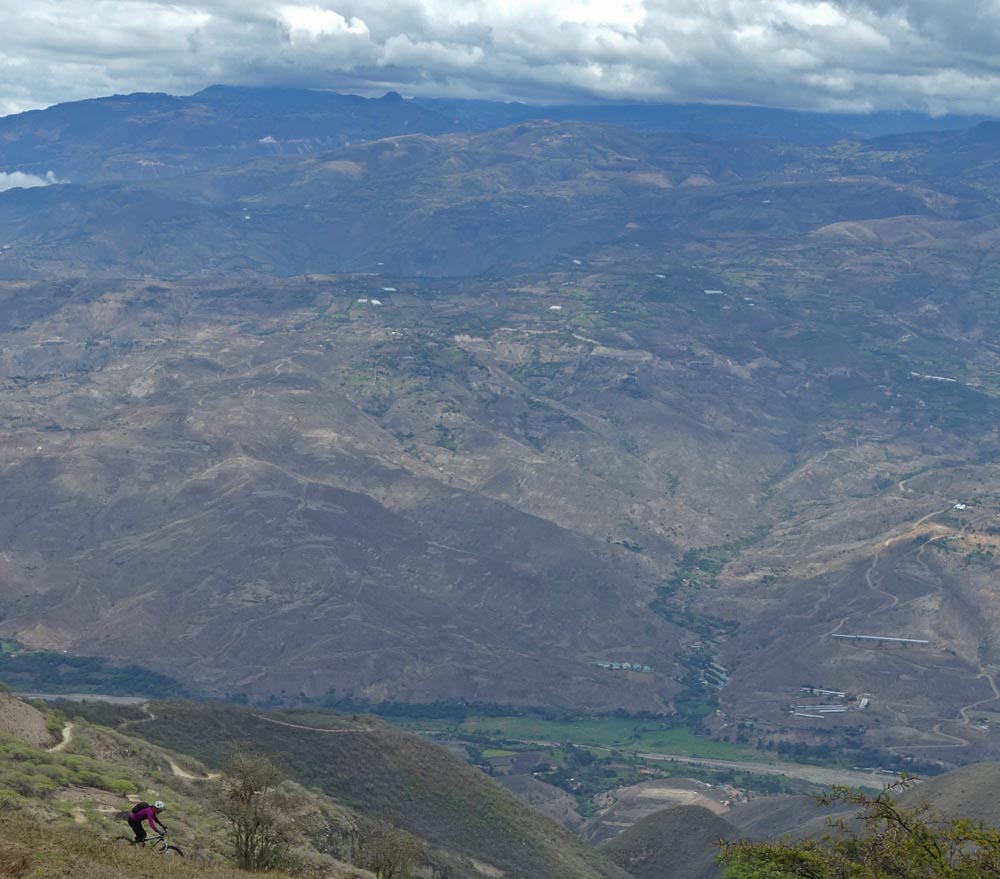 The views were distracting! 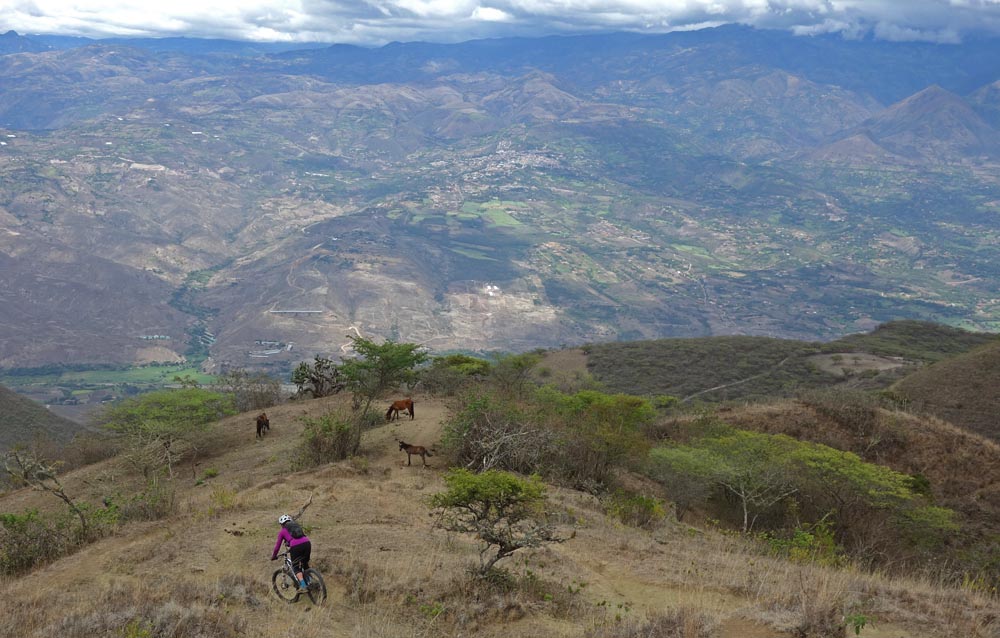 As were the locals. 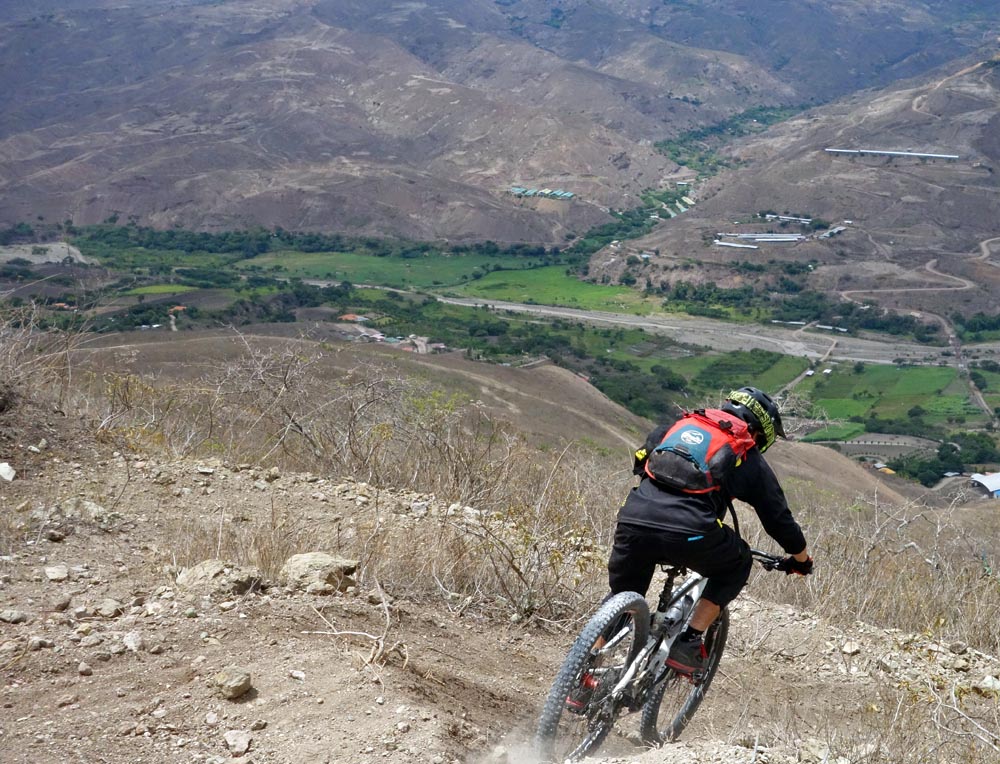 The trail character changed througout with some loose sections to keep you on your toes. 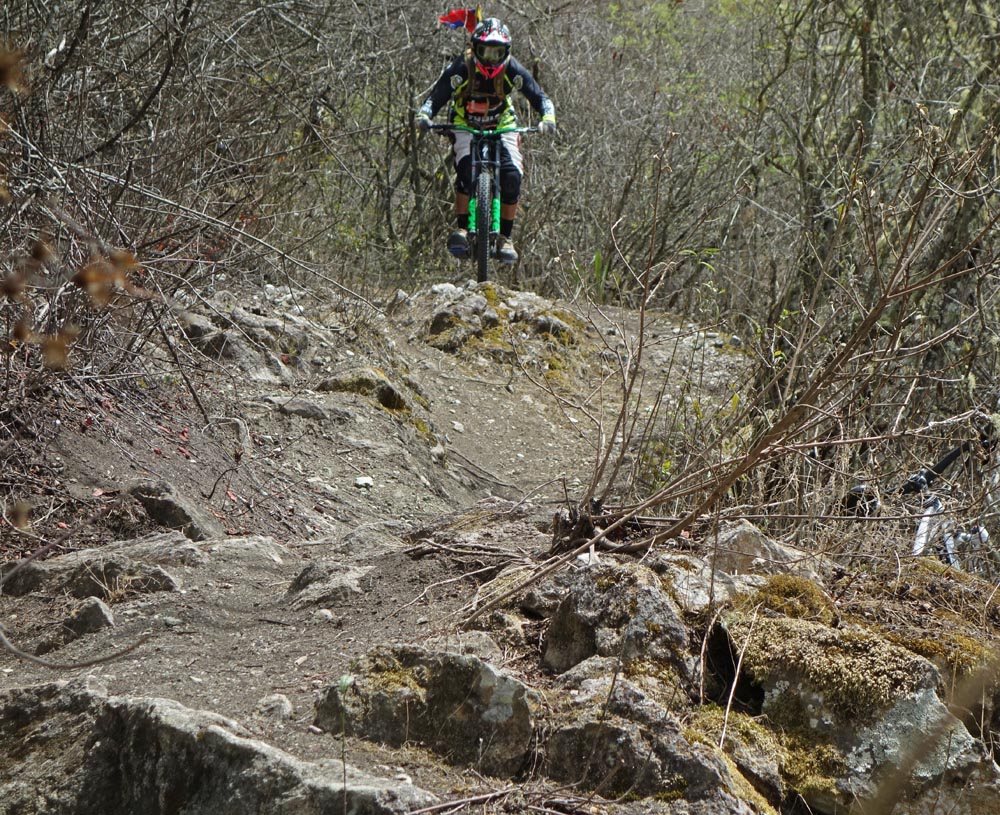 More rocky and technical lower down. 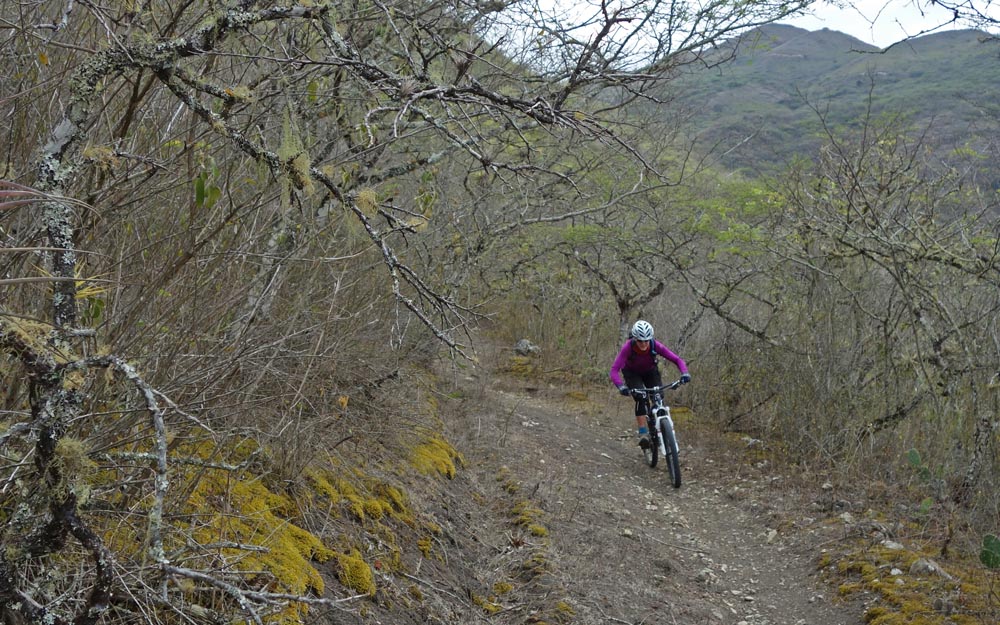 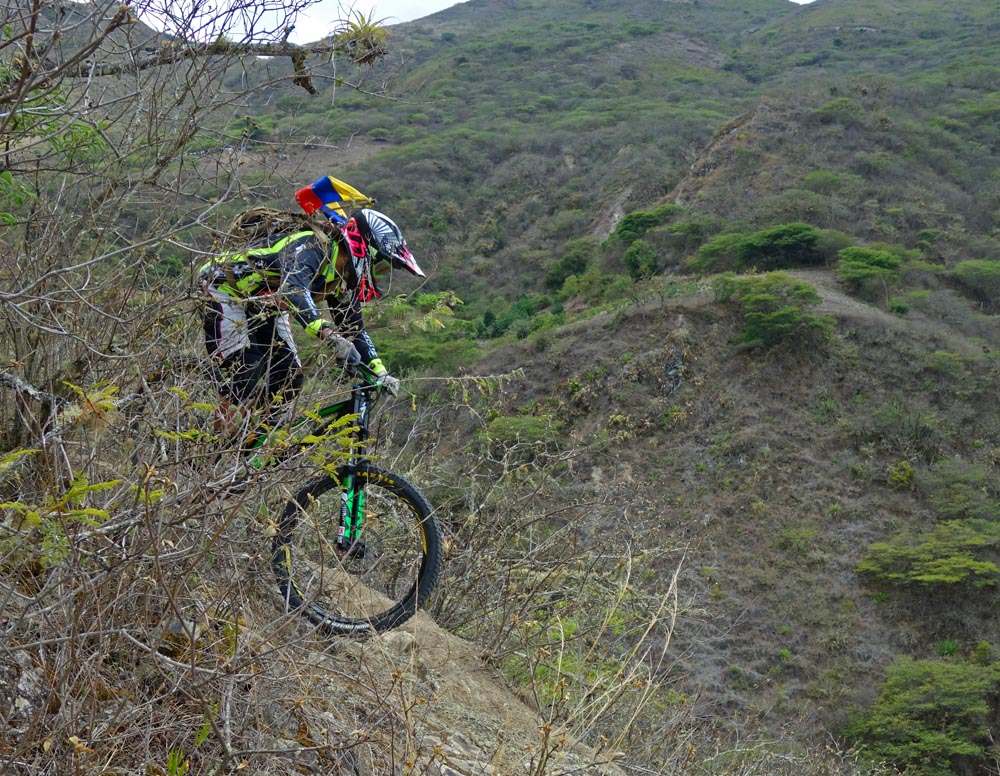 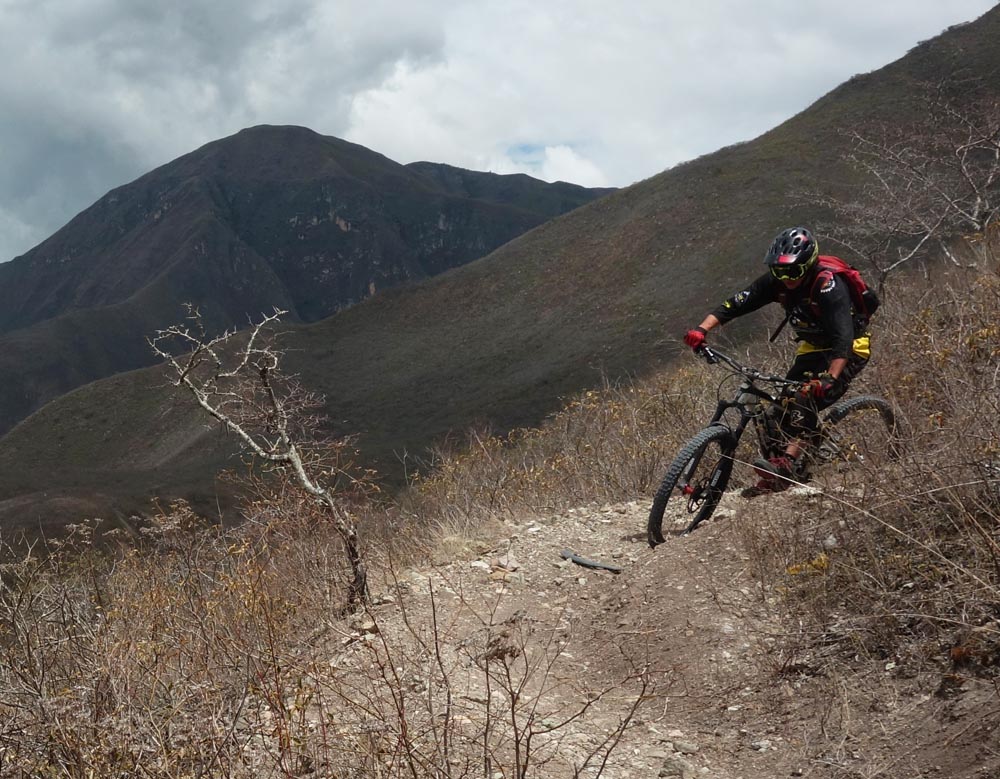 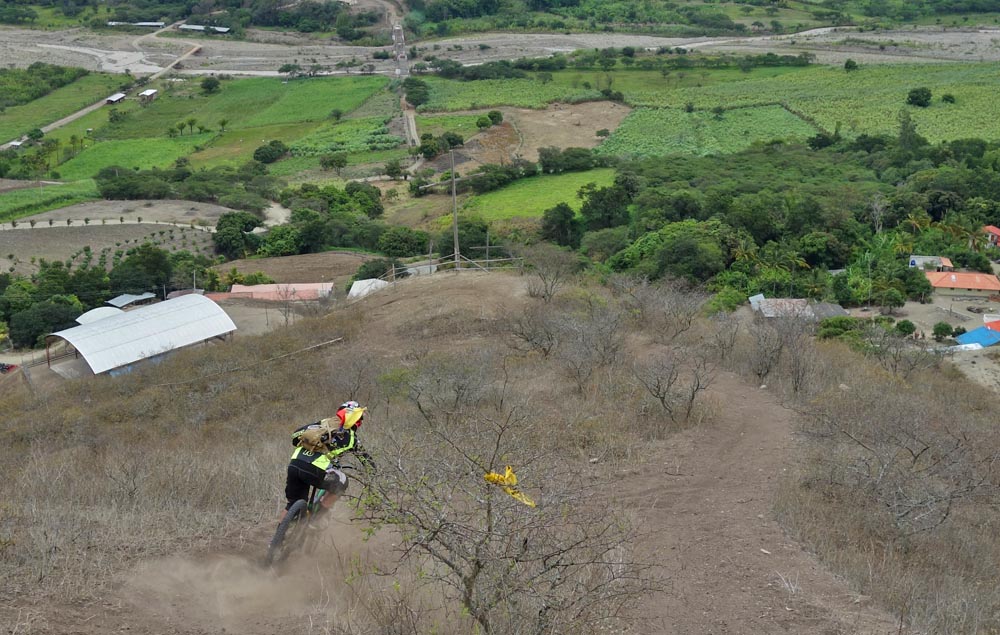 Almost at the bottom. 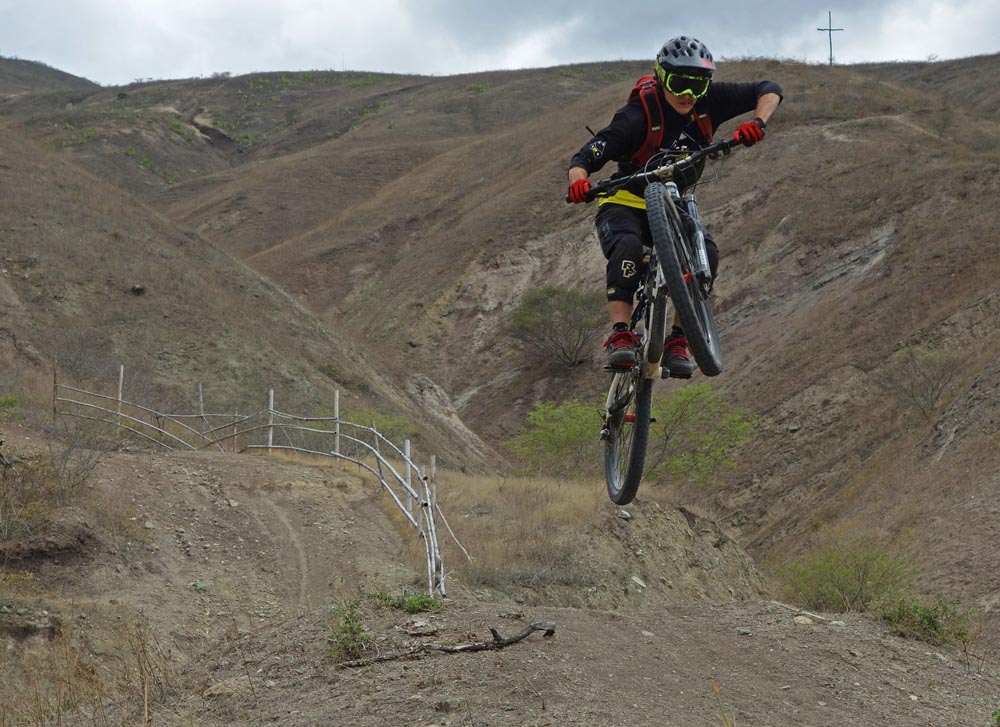 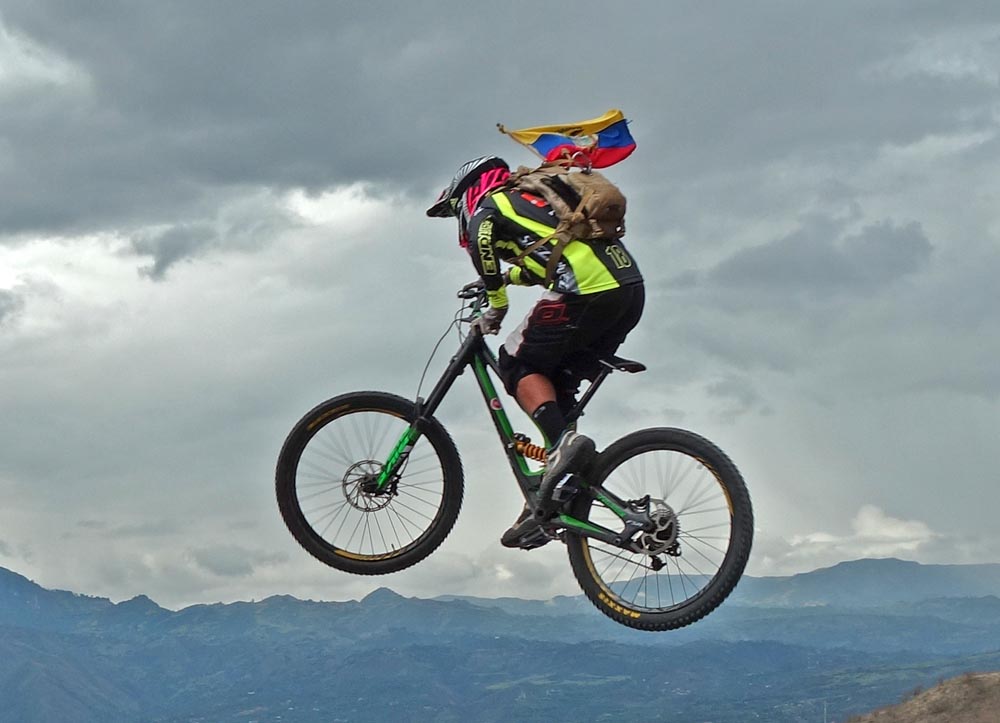 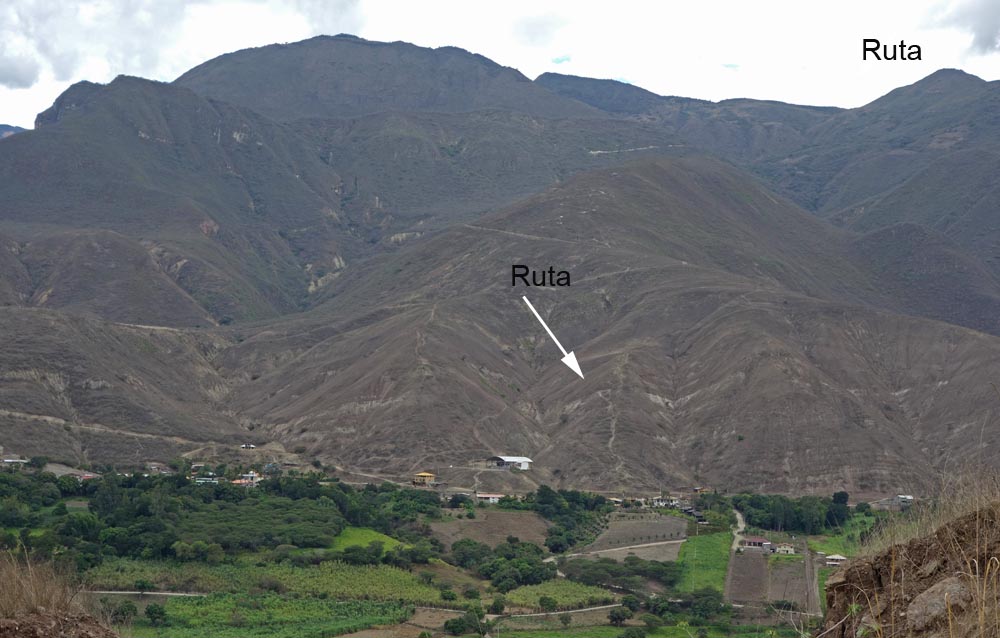 We started up there and ended here! 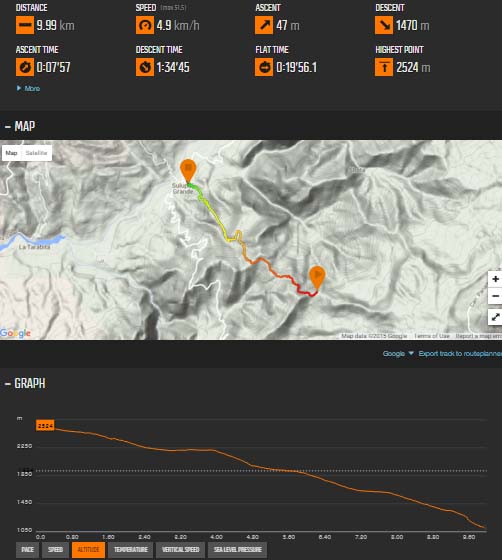 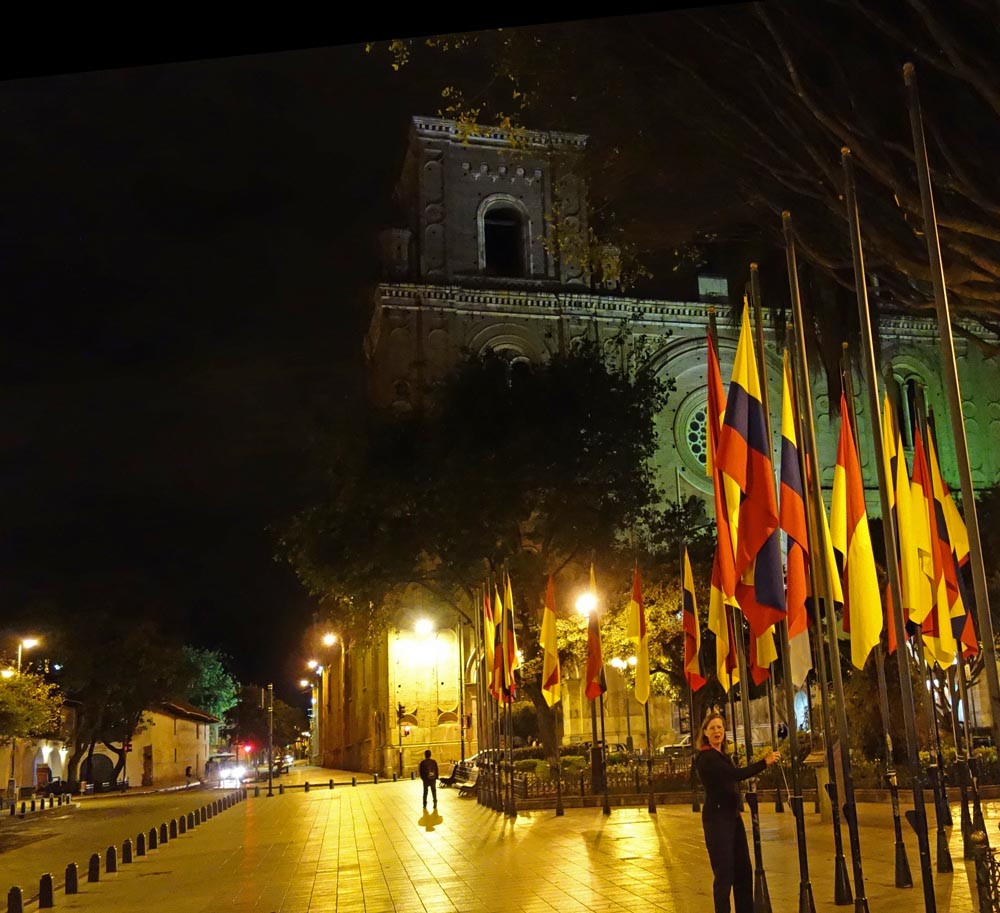 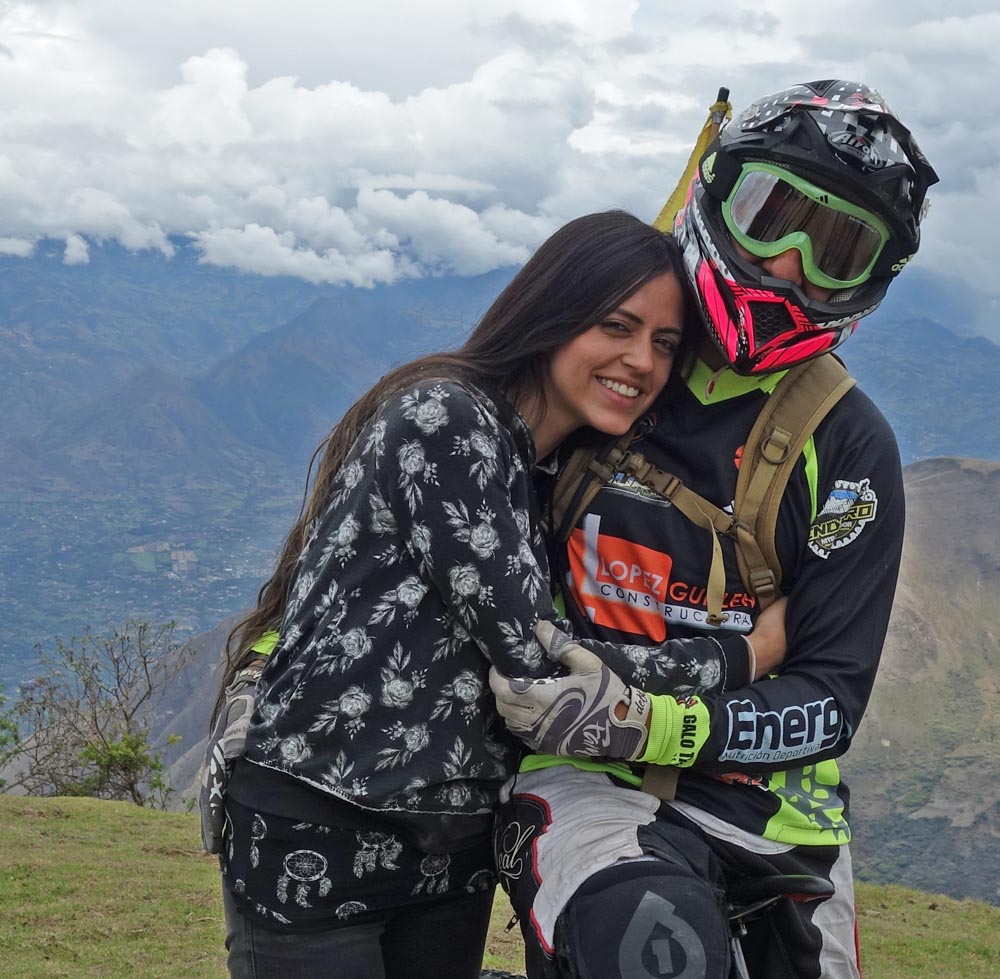 Soto and his girlfriend Jessie.

We stayed at the Hotel Victoria, a family-owned character luxurious hotel (owned by the same family which runs the Posada Ingapirca. Hotel Victoria is in the heart of the old town and is right next to the river running through Cuenca. We had breakfast at the hotel and dinner. It’s a fantastic location being walk-to-everywhere with superior service, comfort and ambience. 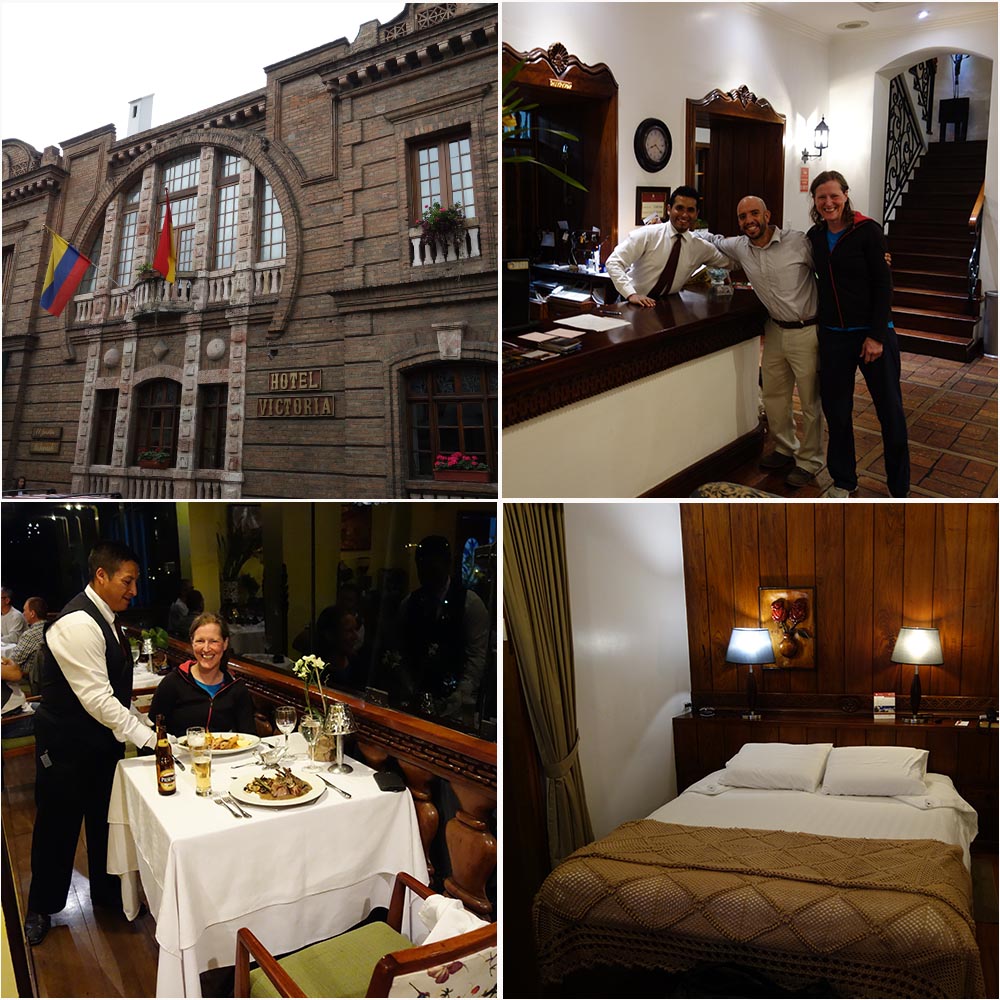