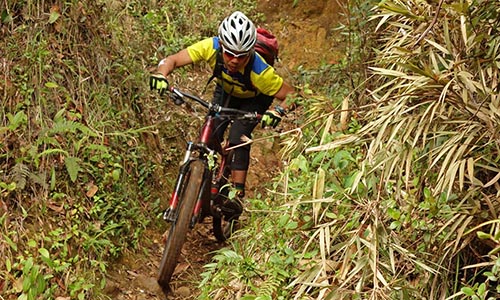 Day 8 of our travels in Ecuador takes us to another rediscovered Inca trail, Camino del Rey in the mountains above Chimbo. As we had a long drive south ahead of us this was a perfect half day short 7.6km ride ending in the lower valleys, Starting at 3228m elevation the trail ends at 2217m at San Pablo and was another trading and transport route used by Incas; then rediscovered and cleared by hand and machete by it’s castillon Marcelo Vargas. Marcelo is yet another dedicated local who doesn’t even mountain bike but welcomes bike traffic on the trail. Marcelo also rides his horses and hikes on this trail so please don’t run him over!

On Camino del Rey there are plenty of culunco (big ground ruts formed by the passage of years of feet and jungle rains). Culuncos are something that will be familiar to South American trail users and add dramatically to the technical nature of the singletrack. In this case Camino Del Rey’s culuncos were awesome natural berms.proving not only that the Incans ride bikes downhill I suspect they liked dual slalom. One other word of caution. The soil type in this area is of the nature that if its wet it becomes death-slippery. Be warned! 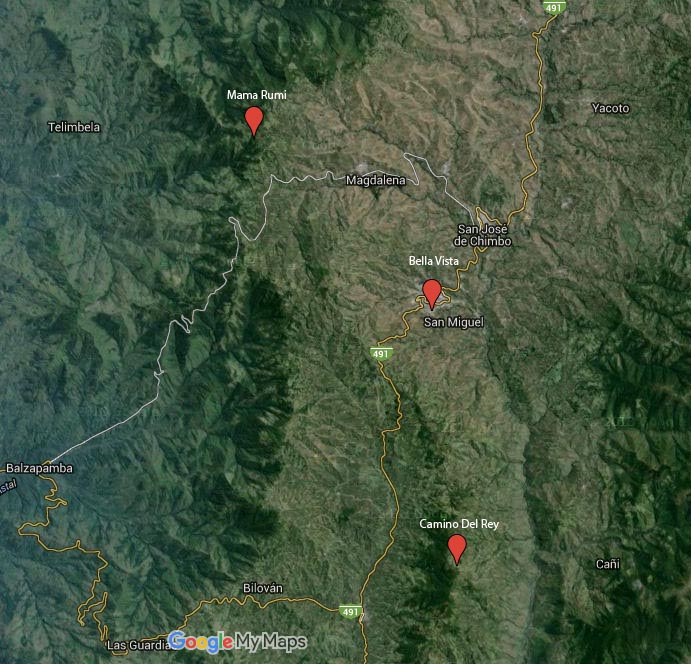 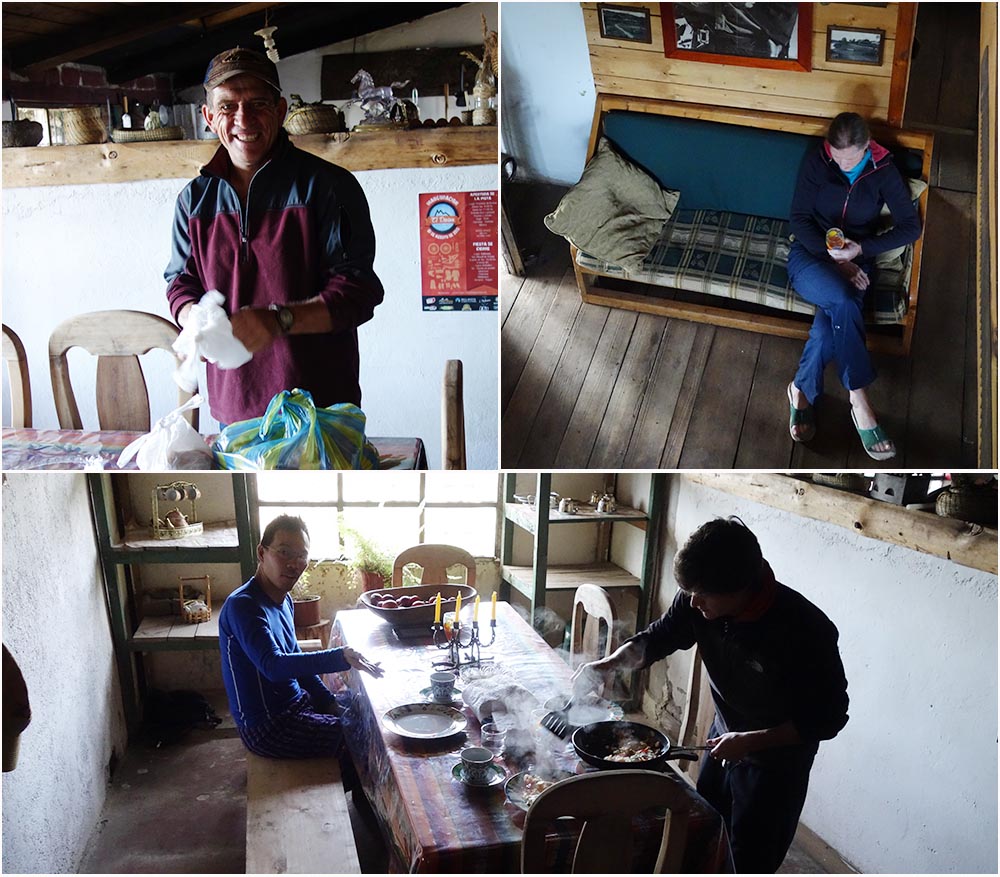 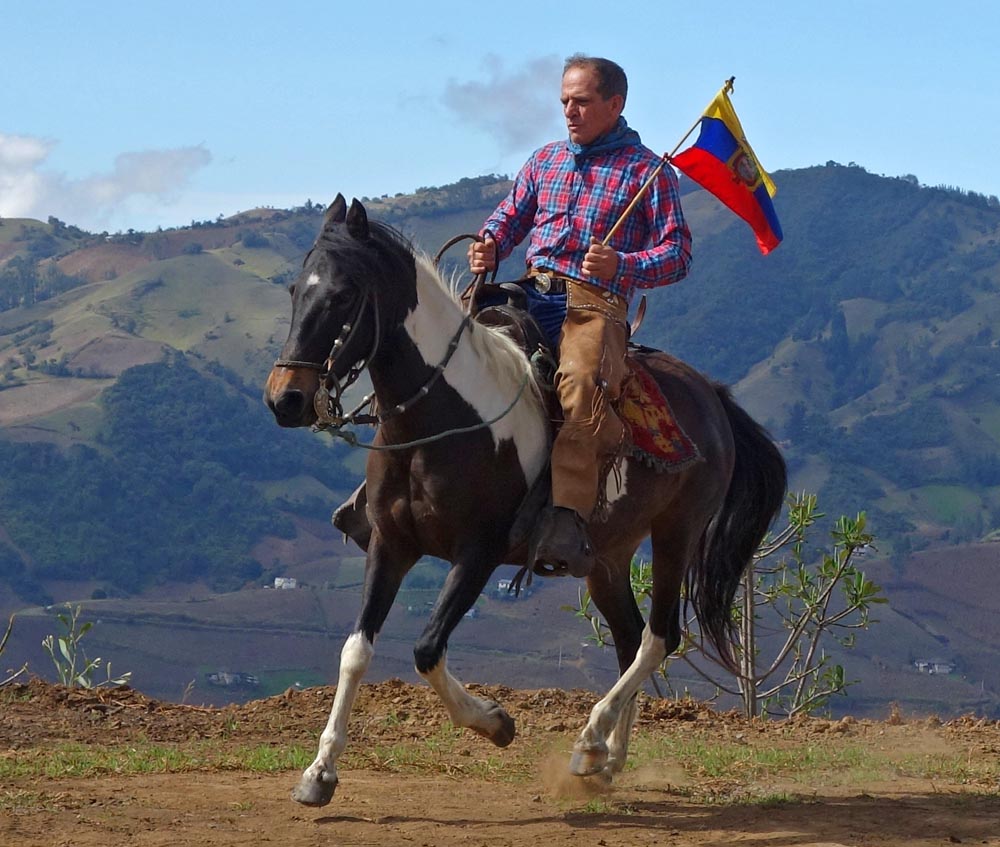 Marcelo is a Horse back rider, his horse
Nieblina Gris is a beautiful Pinto. 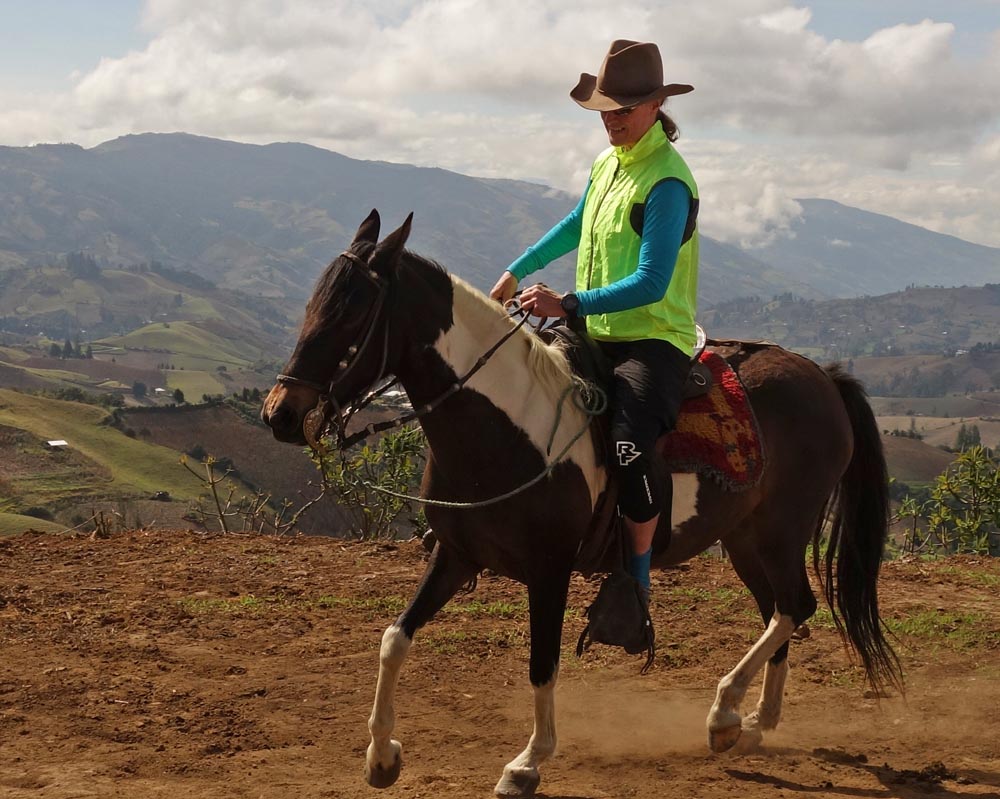 I even got to ride her!

Pano view from Bella Vista. On a clear day you can see Chimborazo. 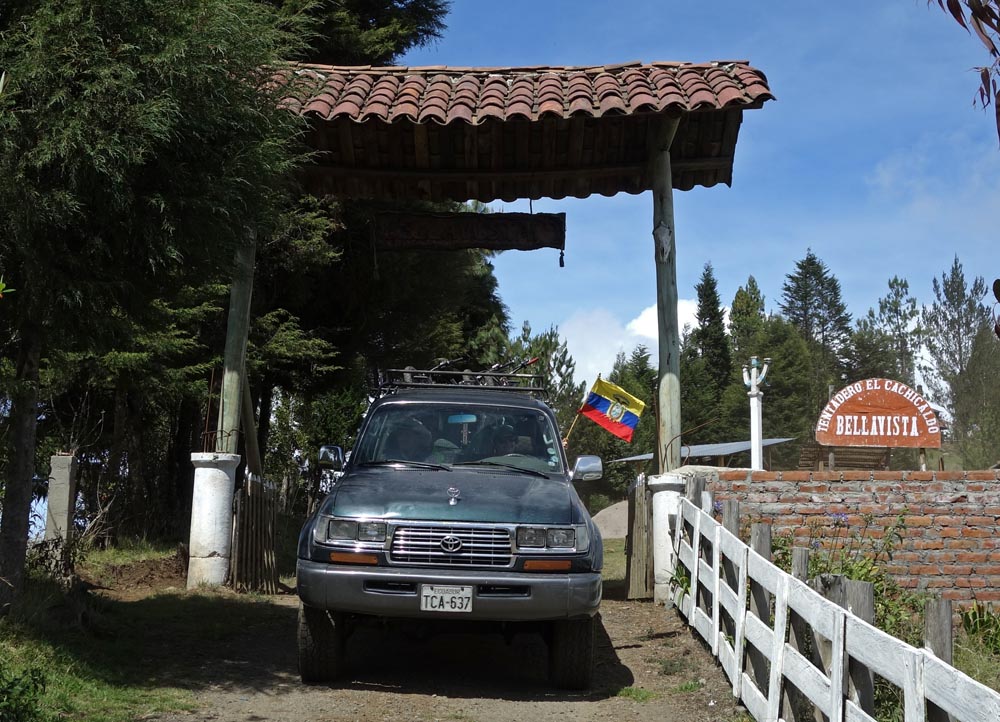 The gates of Bella Vista. 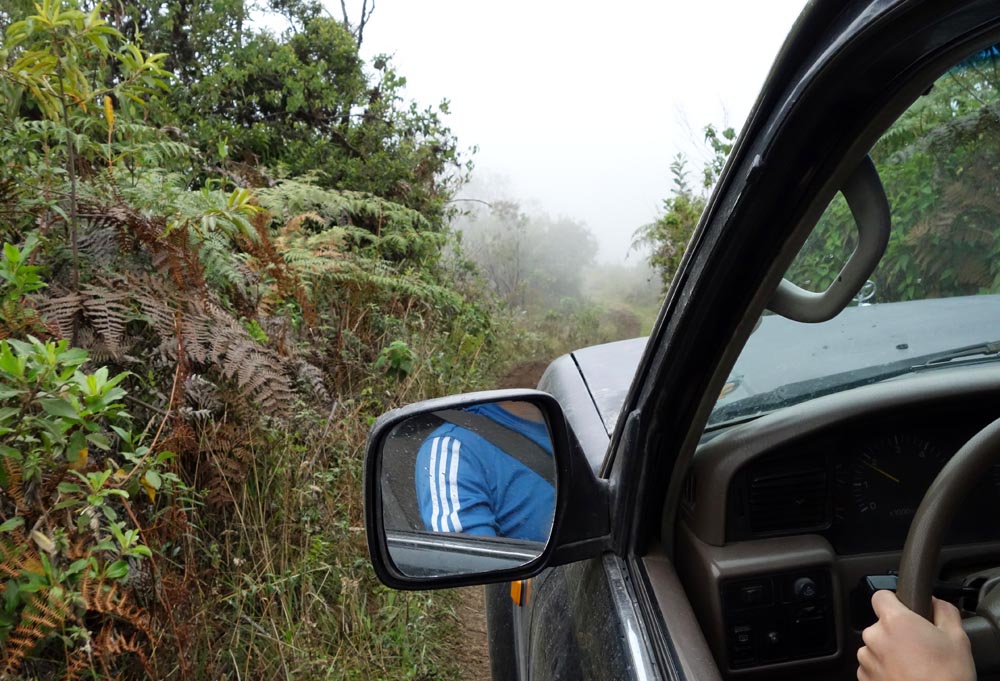 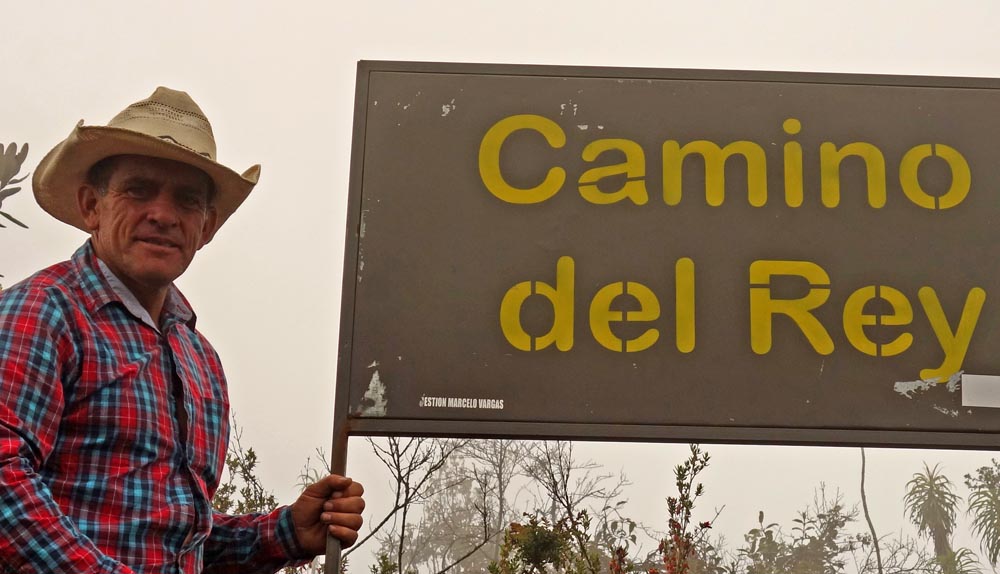 Marcelo by the trail head sign. He does a lot of work on this trail. 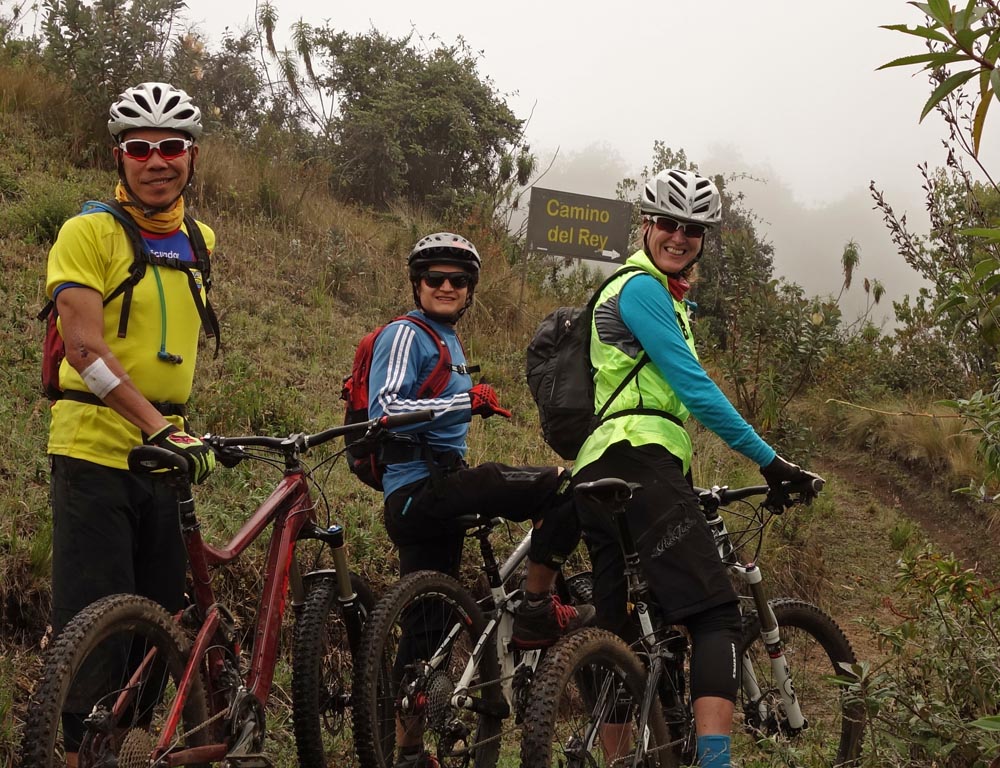 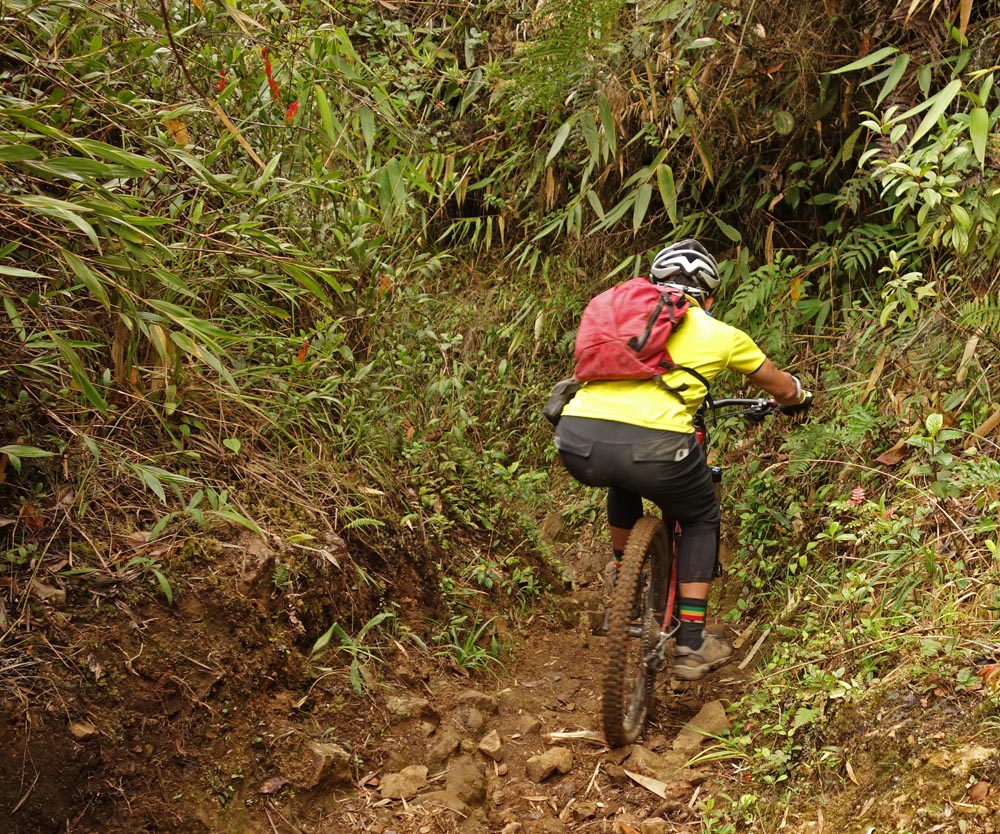 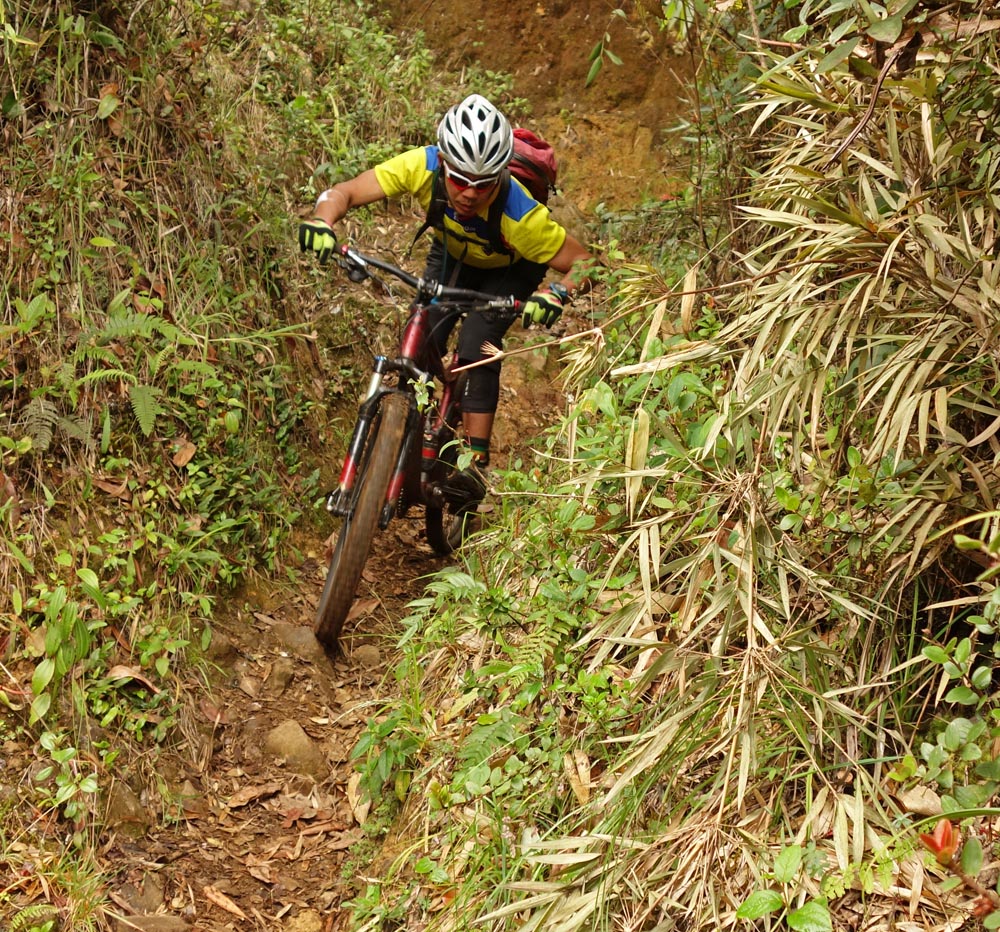 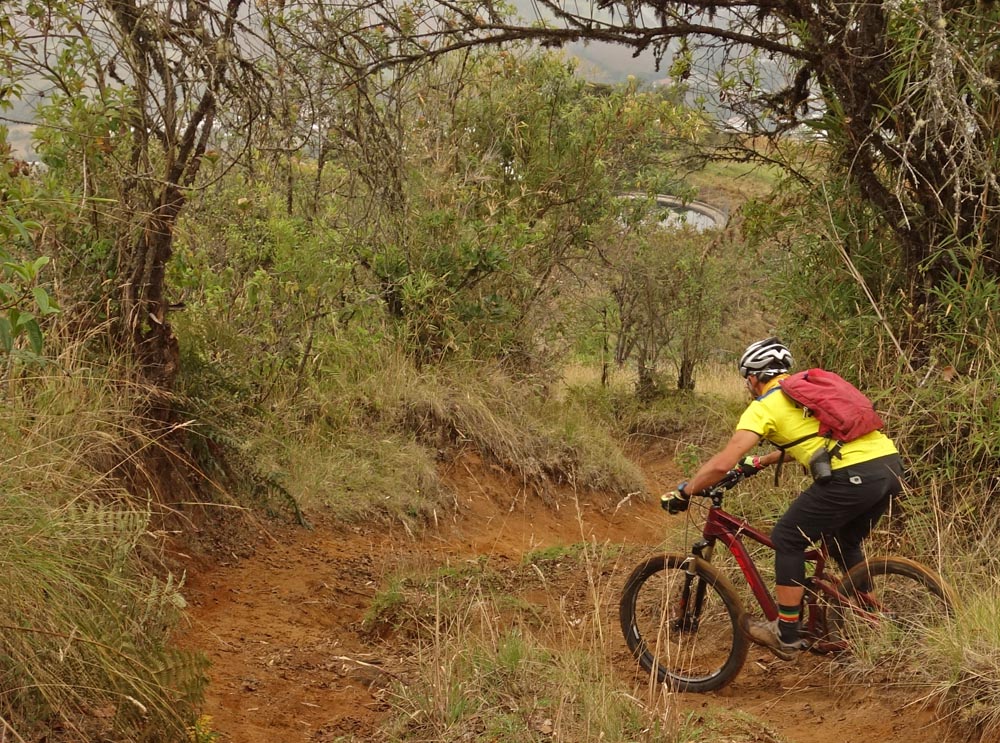 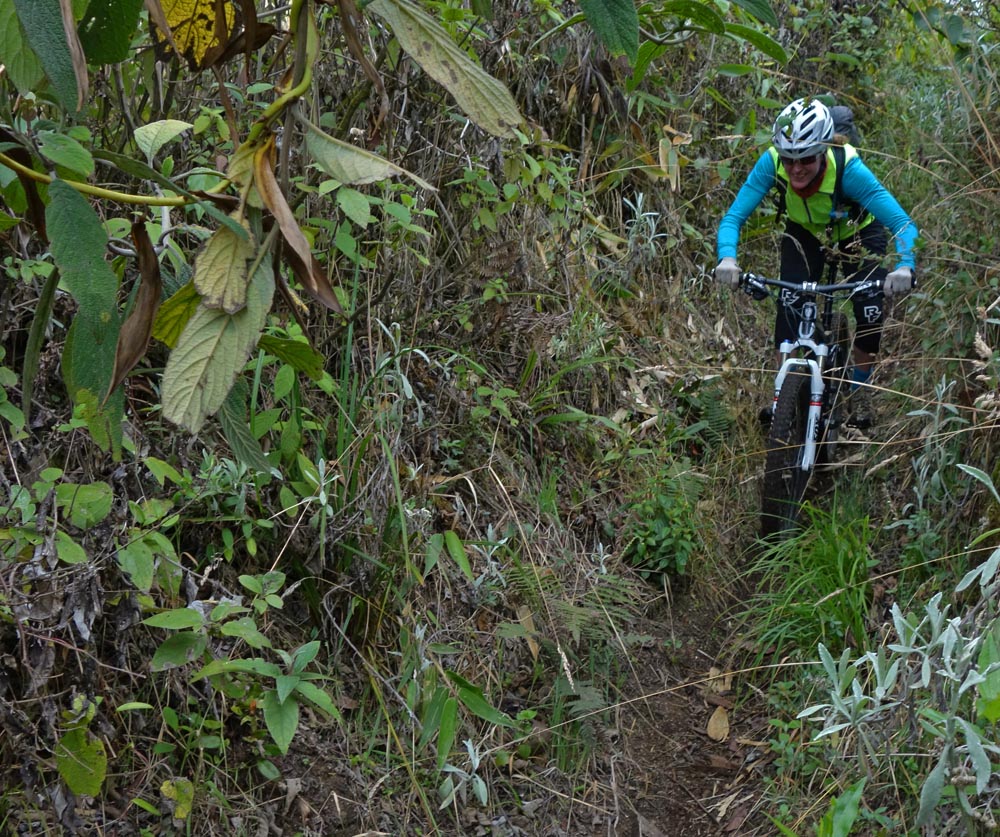 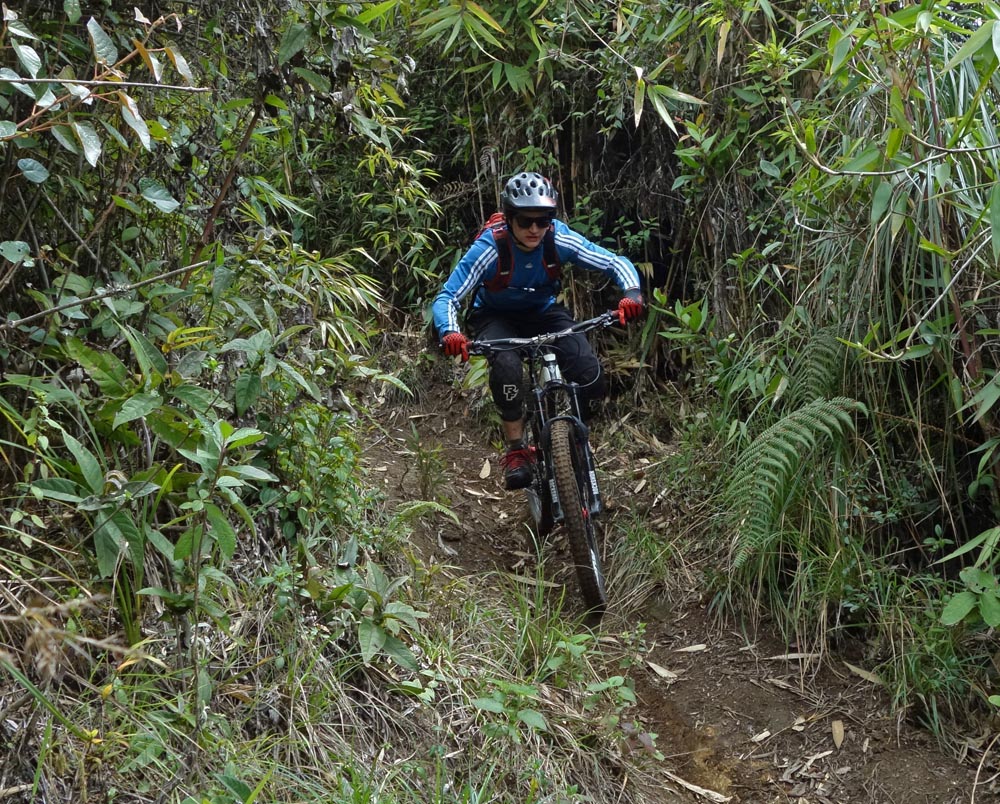 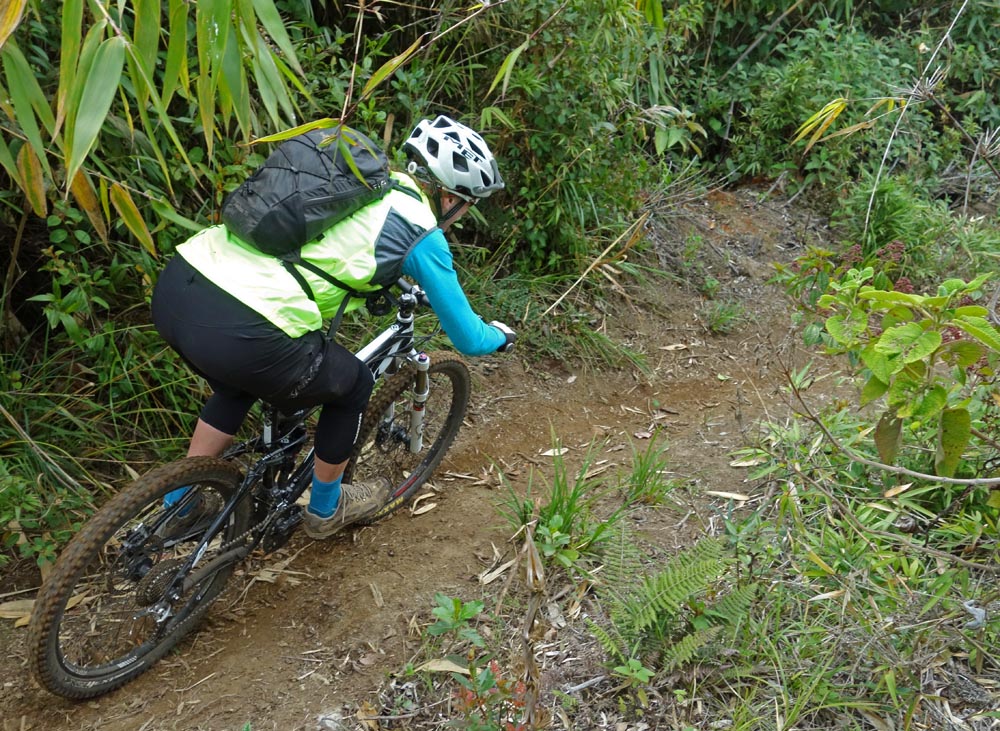 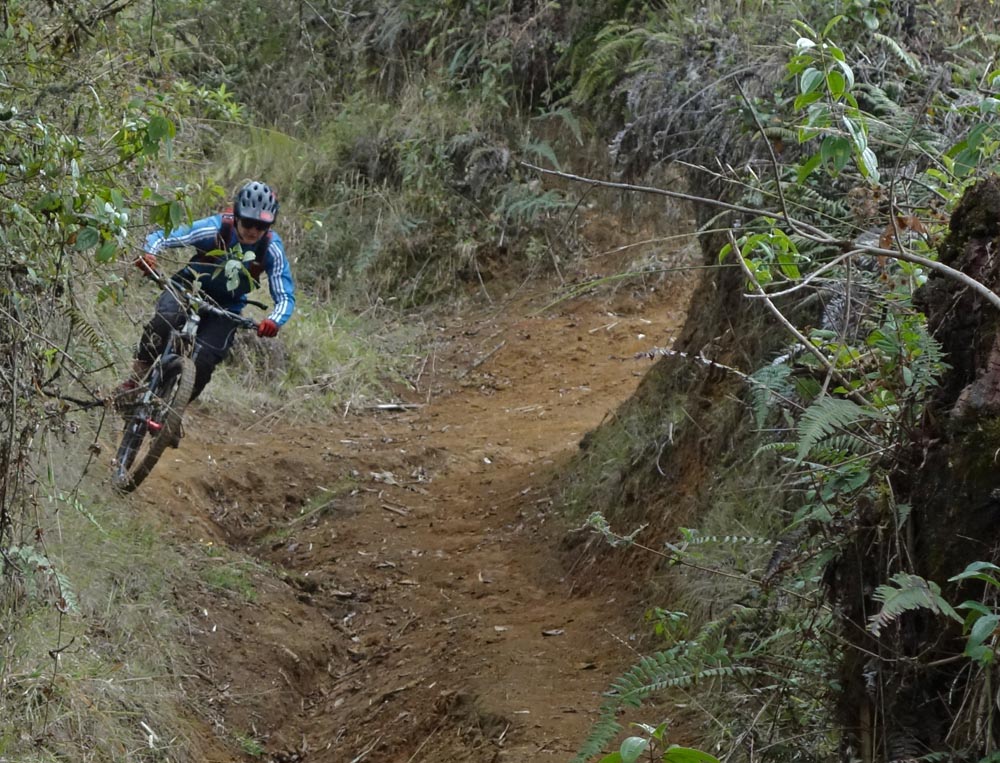 Closer to town the trail gets wider with use. 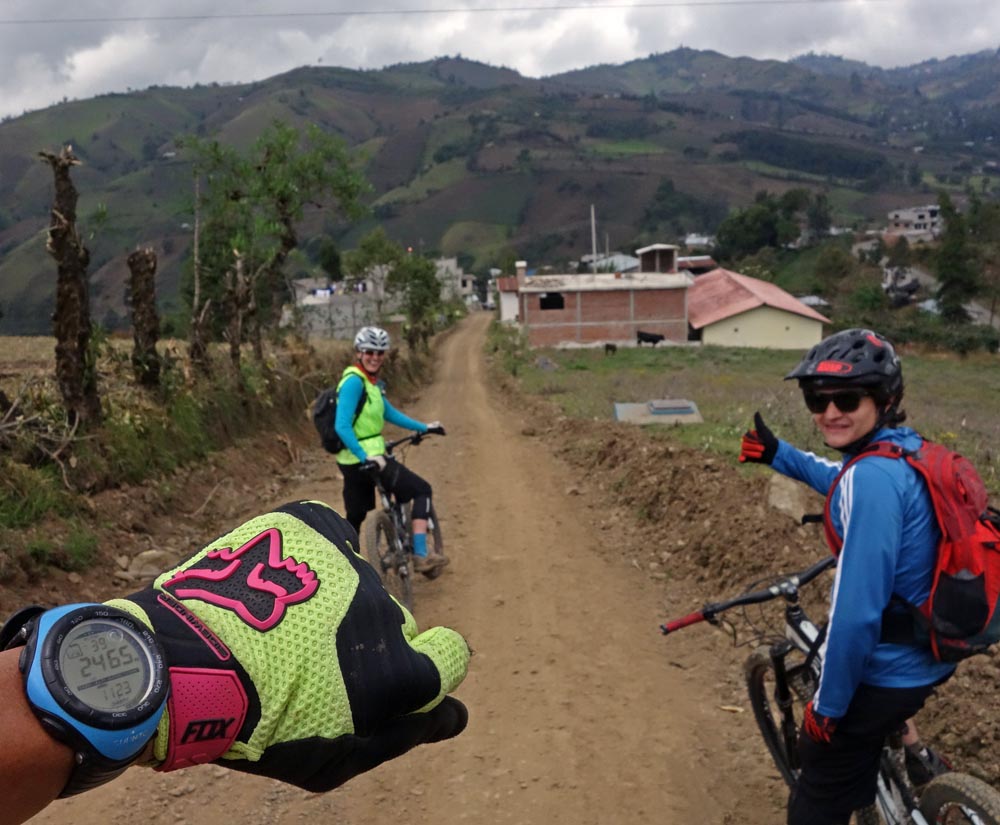 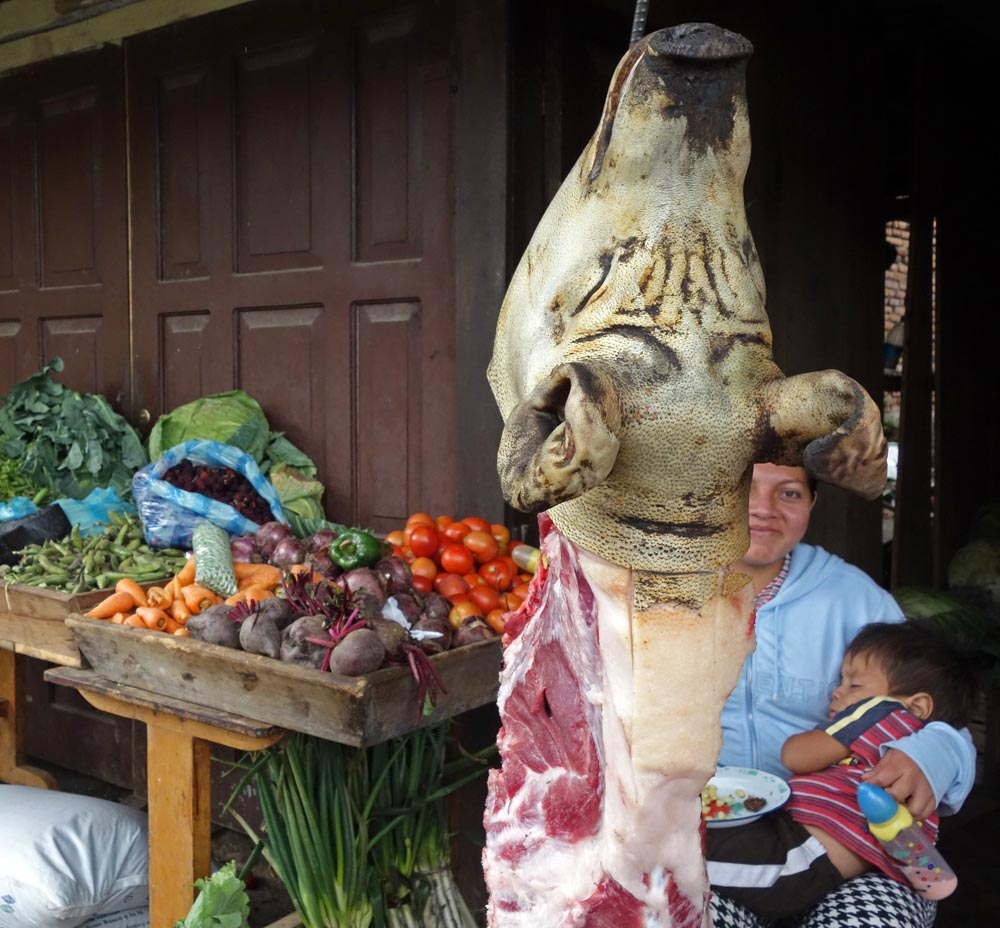 Get your fresh pig in the market! 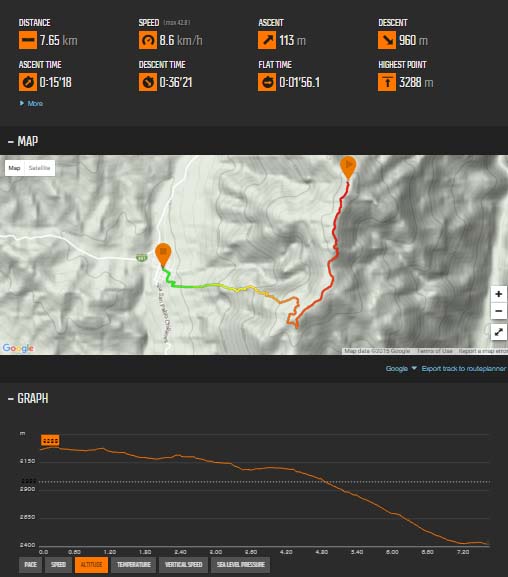 After leaving Bolivar province we drove through Canar province in terrifying Nieblina/fog on our way to Ingapirca – Inca Wall. We got there to clearing skies to be greeted by a beautiful sunset and had a a chance to see some of the better preserved Incan ruins in the region that were built in the 15th Century. From Wikipedia:

Ingapirca (Kichwa: Inkapirka, “Inca wall”) is a town in Cañar Province, Ecuador, and the name of the older Inca ruins and archeological site nearby.[1][2]

These are the largest known Inca ruins in Ecuador.[3] The most significant building is the Temple of the Sun, an elliptically shaped building constructed around a large rock. The building is constructed in the Inca way without mortar, as are most of the structures in the complex. The stones were carefully chiseled and fashioned to fit together perfectly. The Temple of the Sun was positioned so that on the solstices, at exactly the right time of day, sunlight would fall through the center of the doorway of the small chamber at the top of the temple. Most of this chamber has fallen down.

Ingapirca had long been settled by the Cañari indigenous people, who called it Hatun Cañar. As the Inca Empire expanded into southern Ecuador, the Inca Túpac Yupanqui encountered the Cañari “Hatun Cañar” tribe and had difficulties in conquering them. In a second attempt, he used different political strategies, marrying the Cañari princess and improving the Cañari city of Guapondelig, calling it Pumapungo (nowadays Cuenca).

The Inca and Cañari decided to settle their differences and live together peacefully. The astronomical observatory was built under Inca Huayna Capac. They renamed the city and kept most of their individual customs separate. Although the Inca were more numerous, they did not demand that the Cañari give up their autonomy.

The castle complex is of Cañari-Inca origin. The objective of its construction is uncertain. The complex played an important role as a fortress and storehouse with which to resupply troops en route to northern Ecuador. At Ingapirca they developed a complex underground aqueduct system to provide water to the entire compound.

The people had numerous ritual celebrations on the complex. Gallons of a local fermented drink were used in these festivals. As sun and moon worshippers, they tried to be as close to their gods as possible. The weather changes rapidly, within minutes, ranging from calm and sunny one minute and rainy, windy, and cold another minute. This climate volatility is typical year round. The people felt strongly that this was the place where the gods had led them, regardless of the climate. 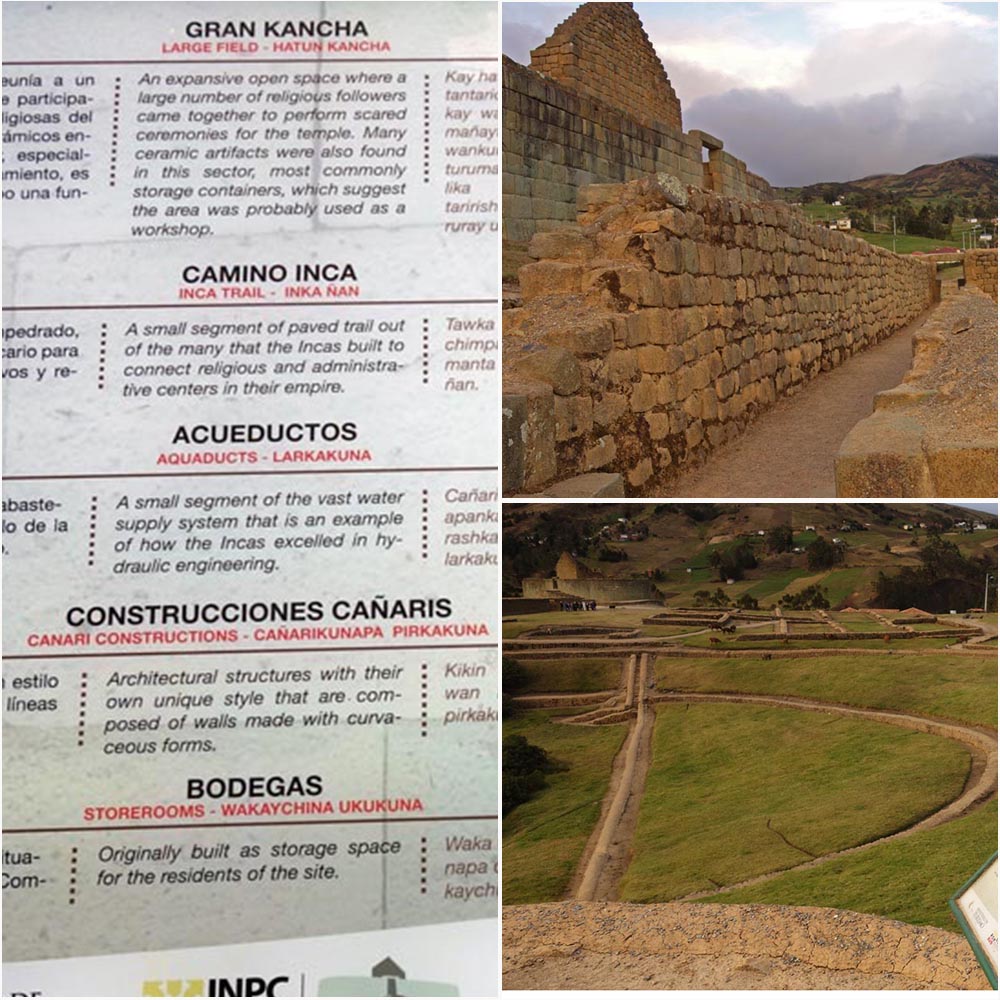 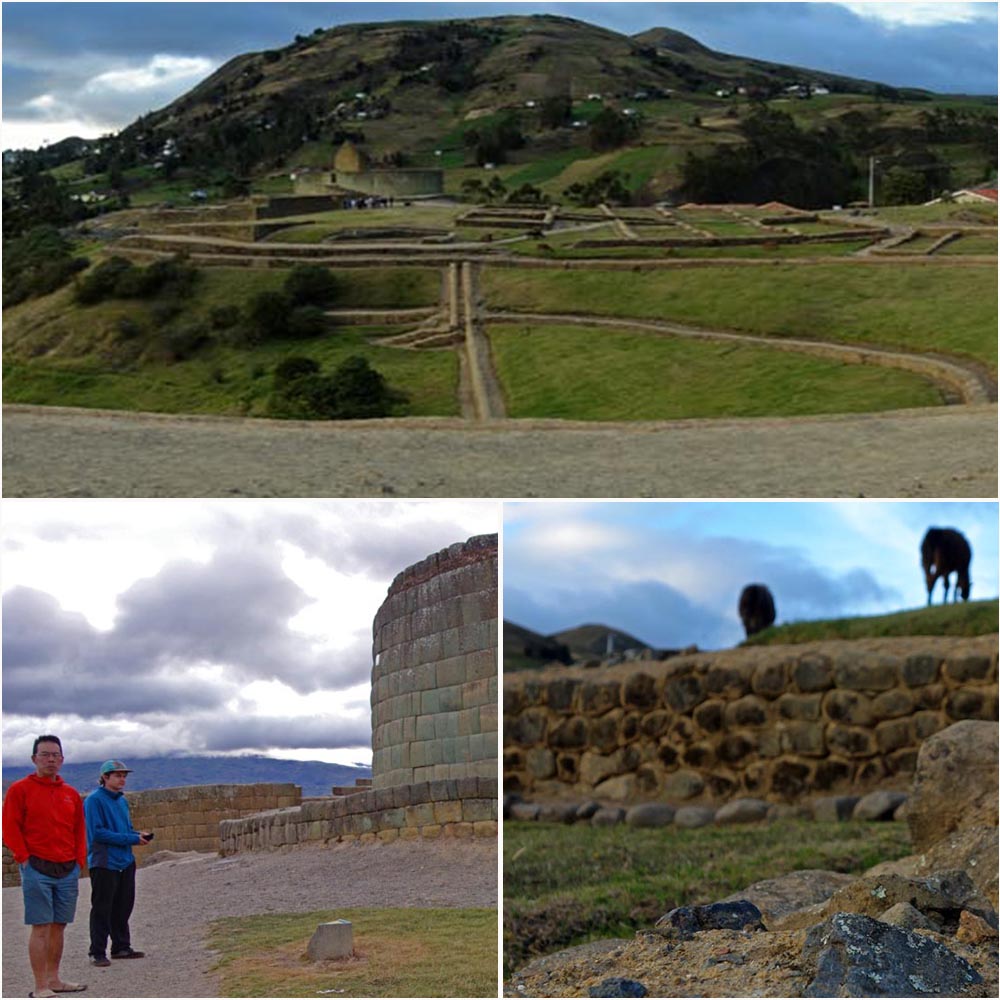 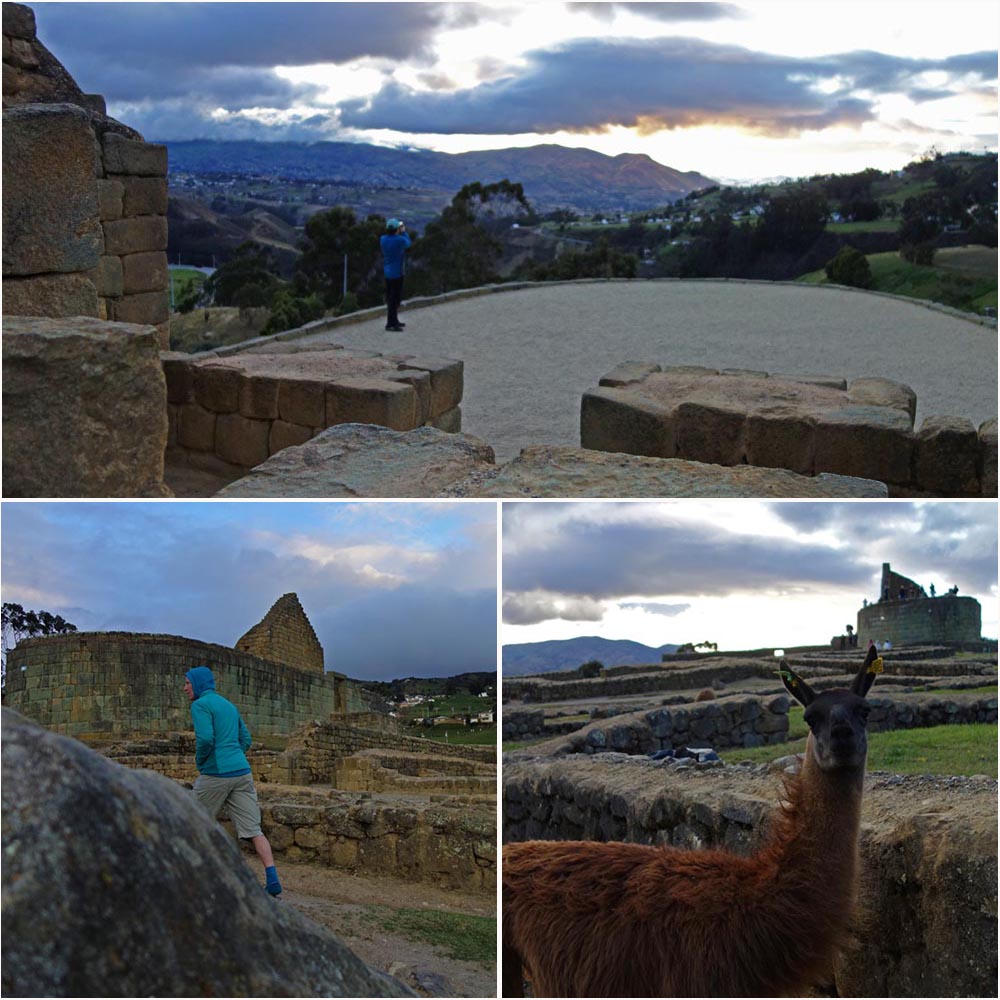 This night we stayed at the Posada Ingapirca which is very close to the ruins. This is a very nice hotel with great views, nice rooms and good food. 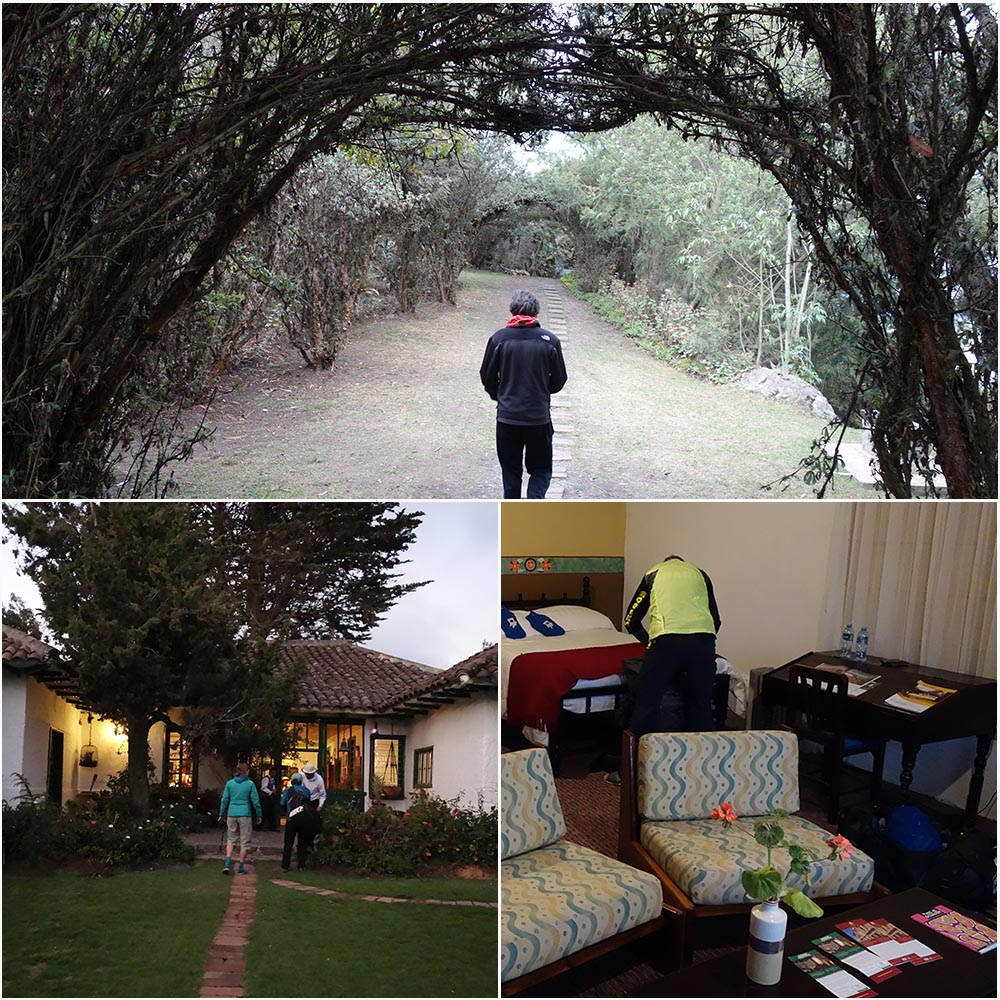