Duffey – Rohr-Marriot and then Oboe

Sharon and I went to look at Rohr up the Duffy Lake Road on Dec 7. It was much too warm for decent touring but we did manage to check out some interesting slopes off the beaten path. Skiing wasn’t great so we didn’t actually get too may turns in. 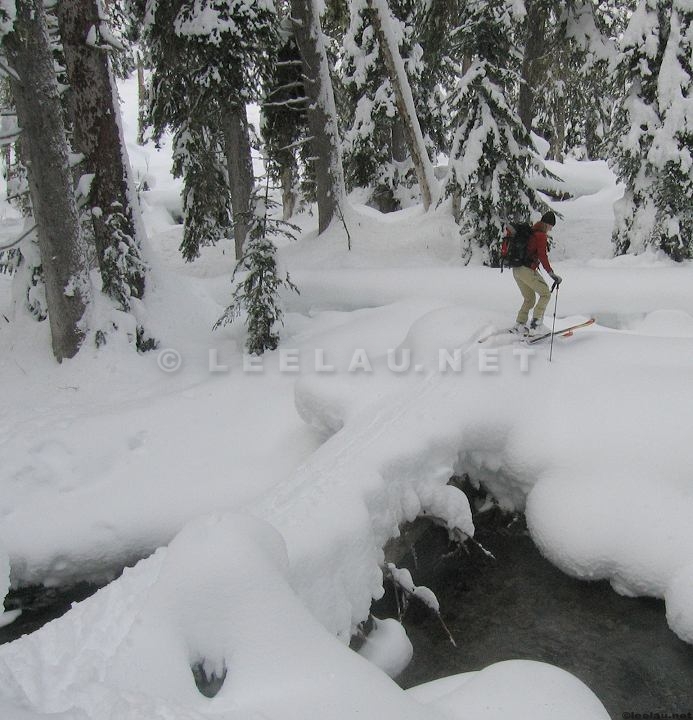 After some epic turns on Blackcomb groomers the next day we were looking for powder. A predicted storm on the weekend failed to materialize so we decided to take off to the Whistler slackcountry. 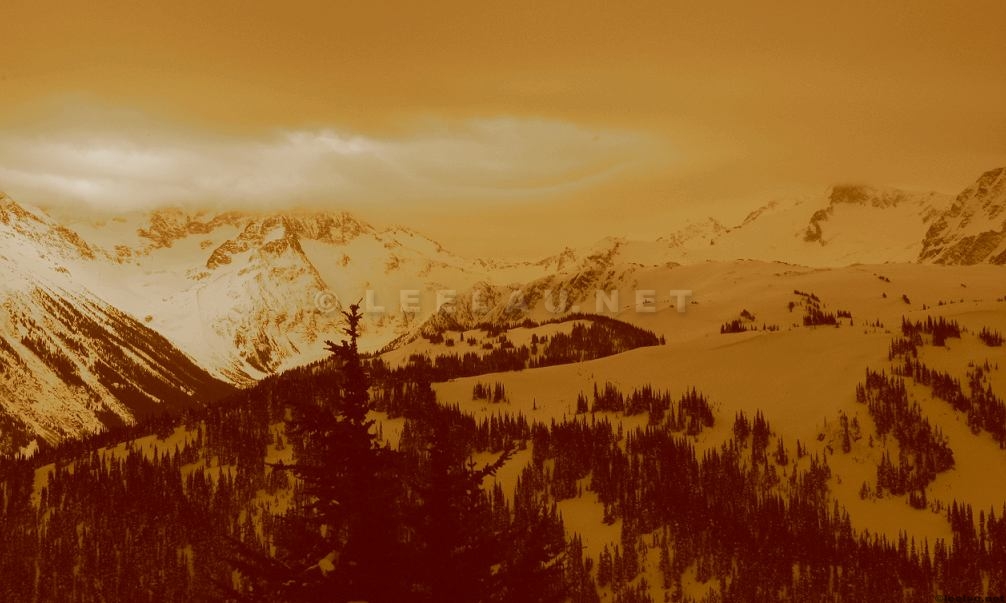 Maybe about 10cms of new snow had fallen the day before on sun-affected snow so we went hunting for wind-transported fluffies and found some on the backside of Flute. 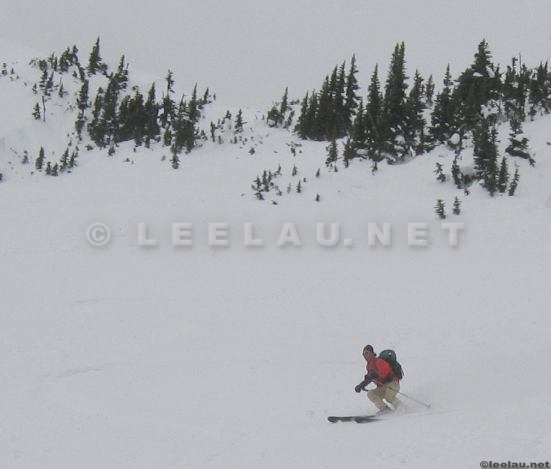 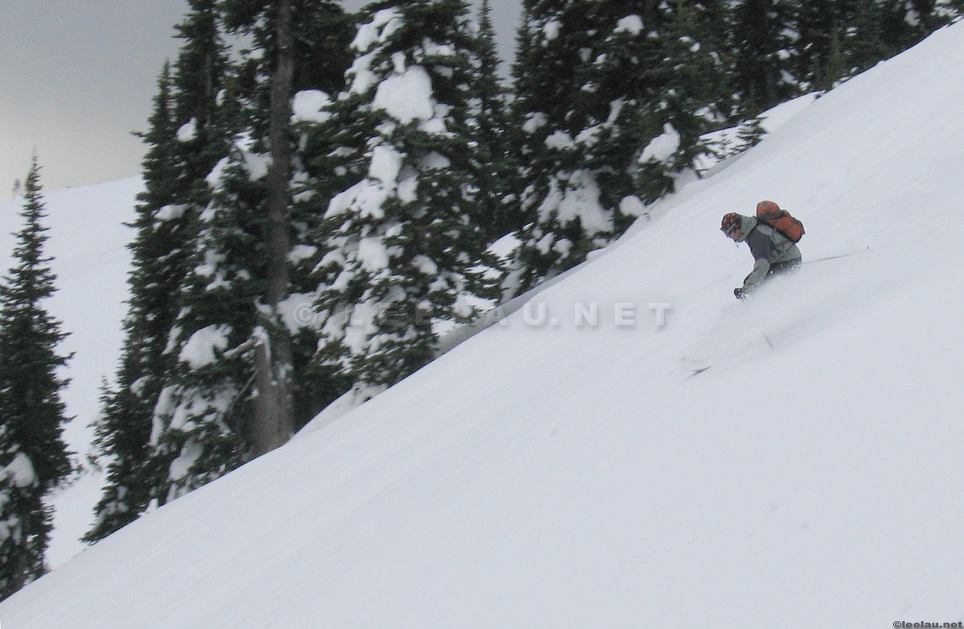 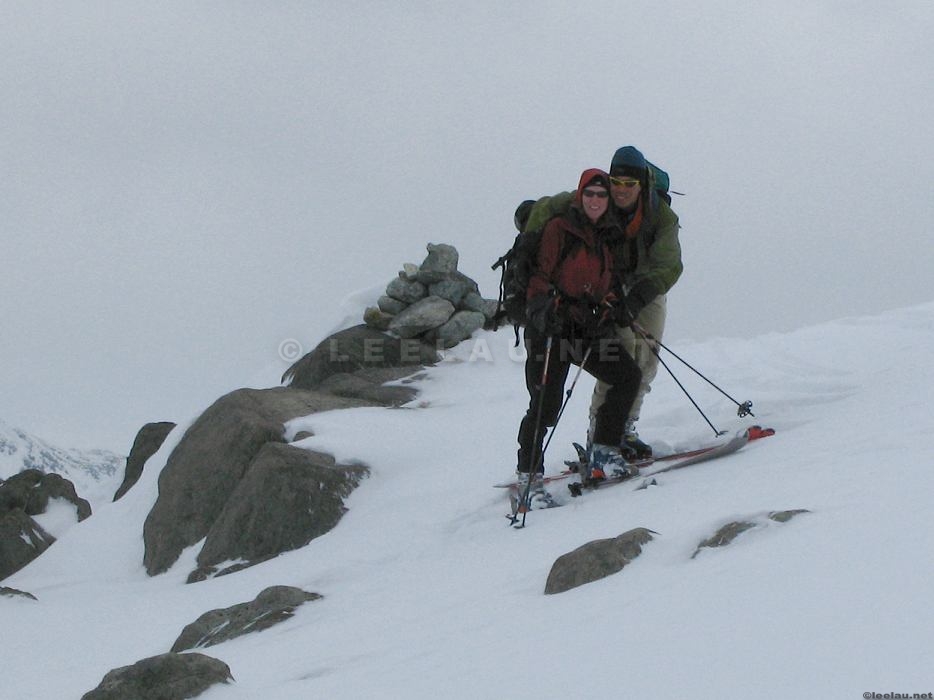 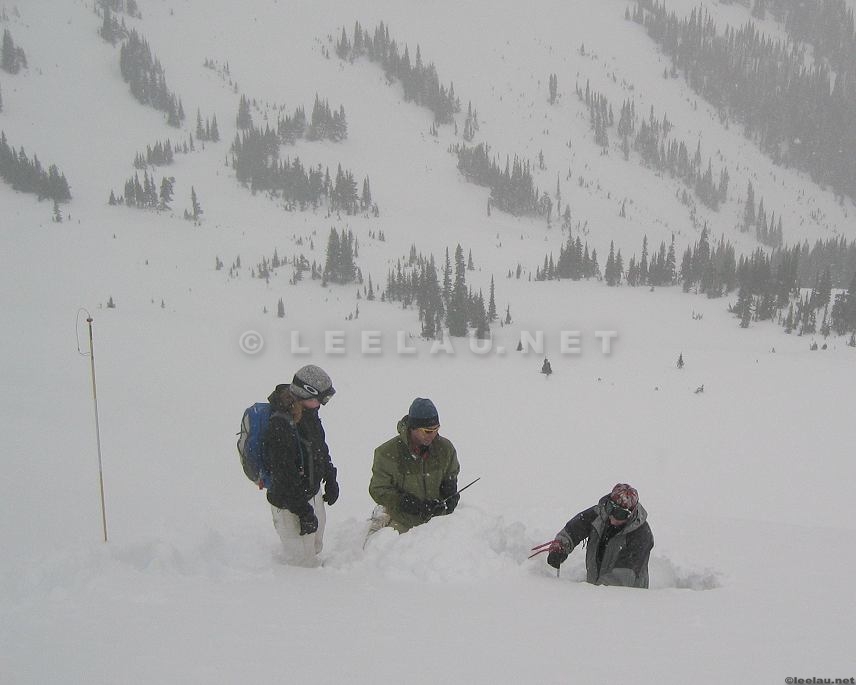 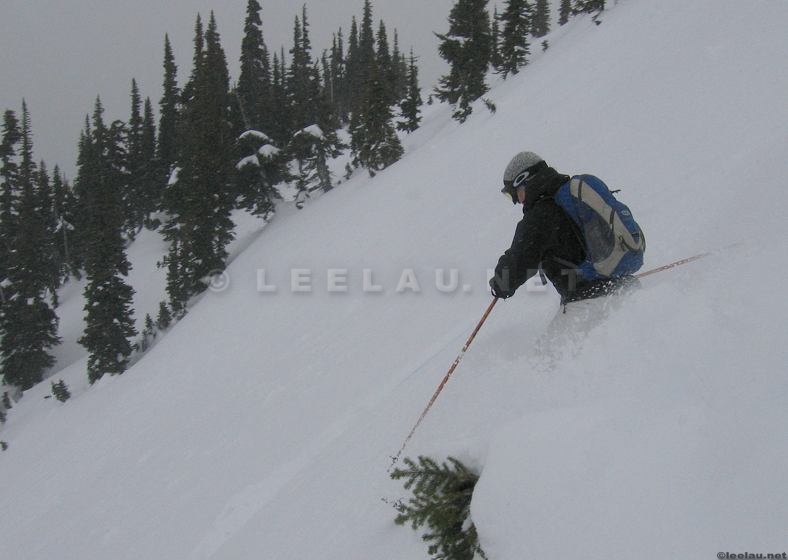 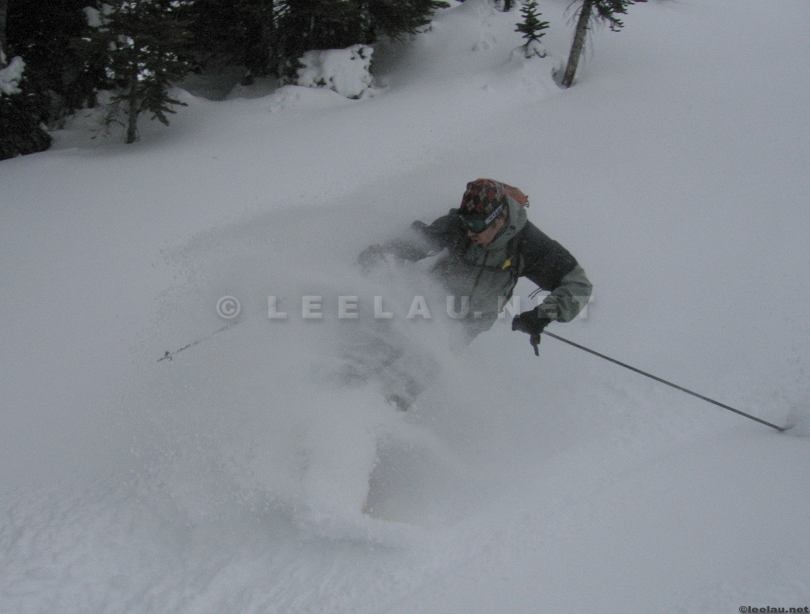 Letting the Goliaths run on Oboe 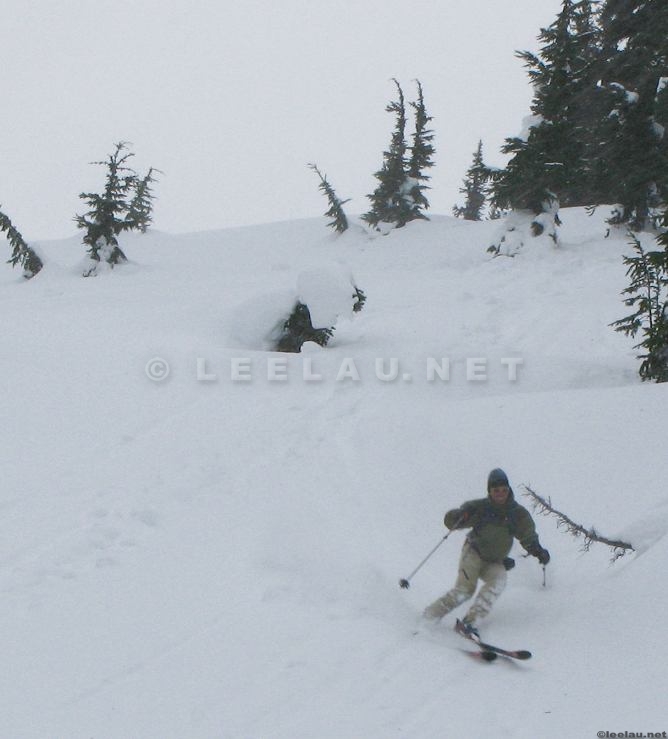 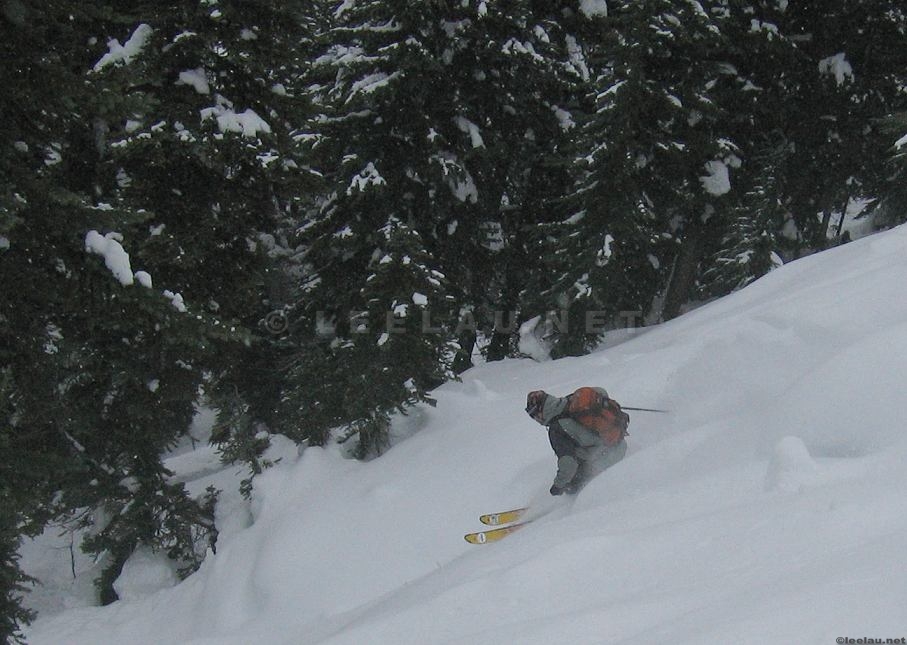 This entry was posted in 2006, ski and tagged Duffey, Marriot, oboe, Rorh. Bookmark the permalink.