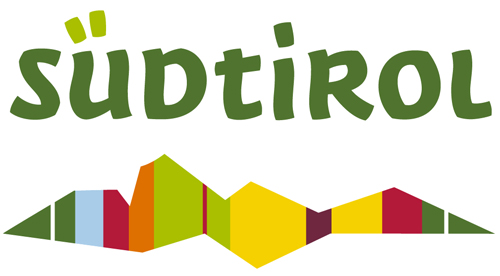 Our next destination was near Bolzano/Bozen 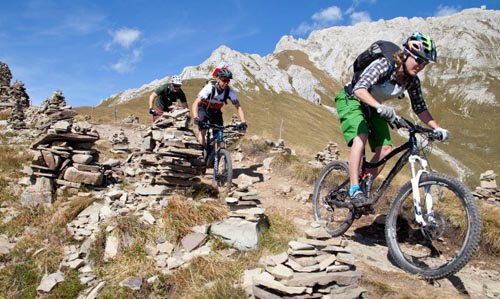 We got another lift from Brixen to Hotel Steineggerhof 43km away. A train to Bolzano and cab will take you to the hotel if you don`t have a car.

A ride from Hotel Steineggerhoff to the Latemarumrundung & Murmeltiertrail in the Latemar-Rosengarten Dolomites. With Kurt Resch, Manfred Stromberg, Franzisca Schmid, Daniel Schaefer and Lee Lau started…

We drove from Hotel Steineggerhoff and left a car parked at Nova Levante, and shuttled a bit further up and rode towards Carezza Pass to Moena. During this section things went horribly wrong for Lee. After sending Lee home in a cab we continued down the trail and then on a bike path road ride down to the Latemar Gondola and Chair up to Latemar. We then rode along Wanderweg 22 to Bewallerhof than back to Nova Levante.

Hotel Steineggerhof. Very busy considering it`s location. That`s probably because they have awesome food, a spa and swimming pool and are great people! Kurt Resch started this hotel with his family. Previously it was a big old house until he converted into a hotel and created an excuse for himself to invite people to this area so he can spend his time biking and hiking! Hmmmm. It is also a Bike Hotel Sud Tirol. You can find more information on their bike programs HERE. Check it out for a very affordable guided bike vacation in this unique area. 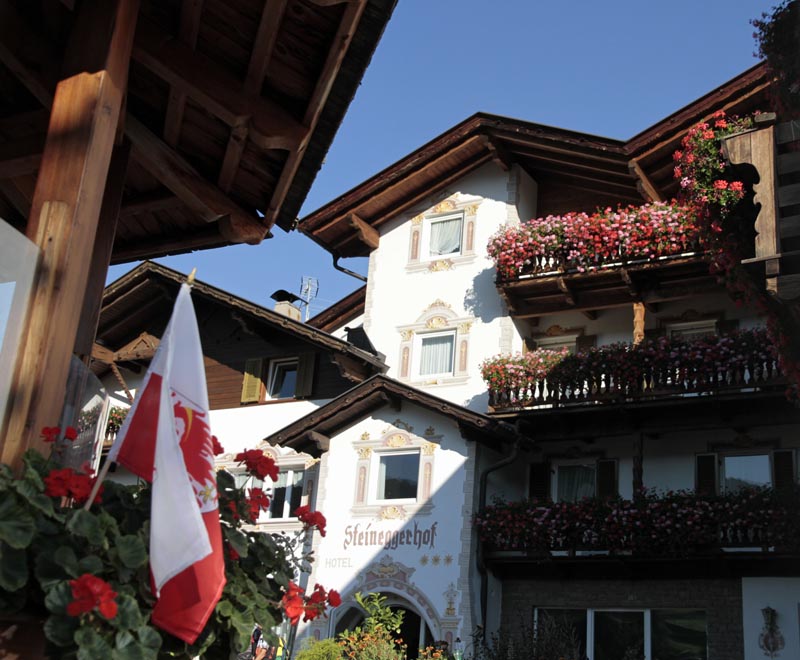 At the Hotel we met Daniel Schaefer who was to ride with us for the next four days and provided many nice photo poseur shots! And Manfred Stromberg, the Rotwild Rider and rep who was vacationing with his girlfriend Franzisca. Here we ate!

The food at the Bike Hotels is generally a set menu where you do have two options for the main meal. While some may not like to eat from a set menu, I was happy to defer to the locals in their choice of fresh ingredients and menu items. We have yet to be disappointed. 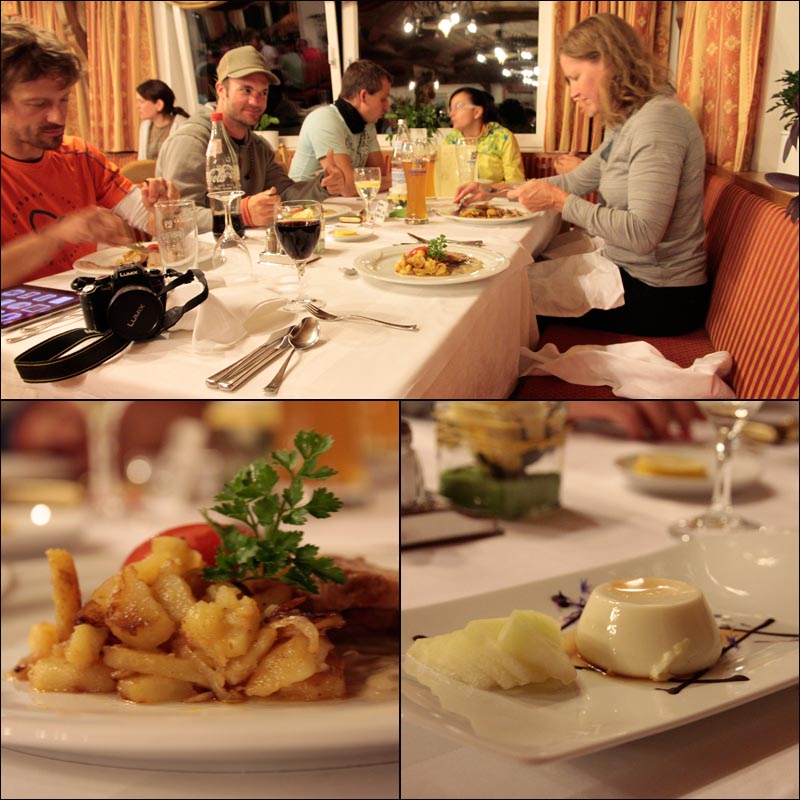 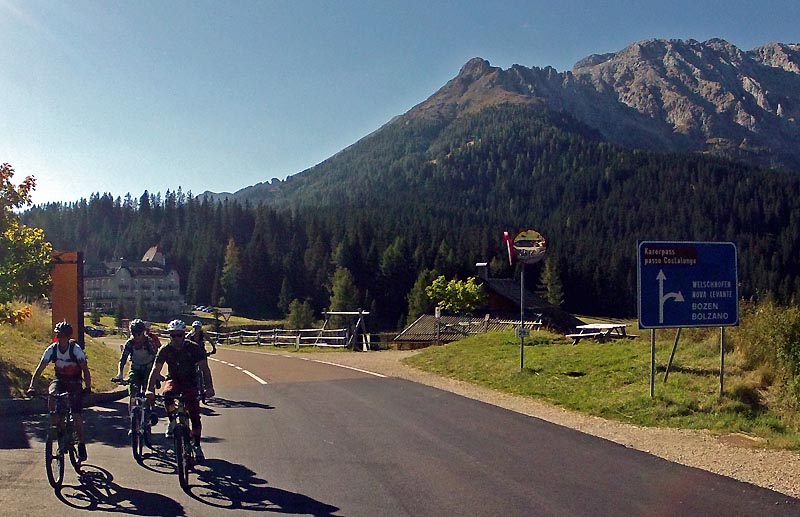 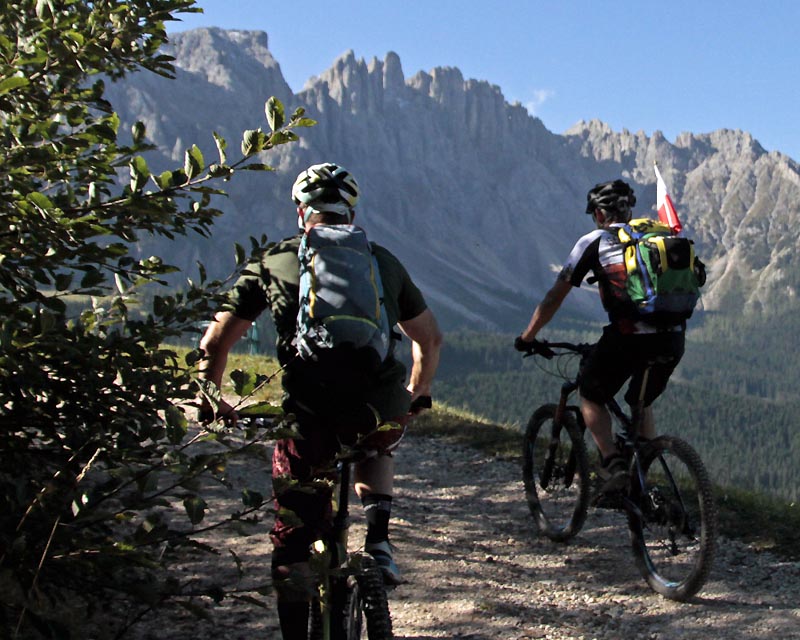 A breed of horse native to Sud Tirol is the Haflinger. Bred for the mountains in the 19th century it is a sturdy horse of a distinct chestnut colour. Its variety now is due to cross breeding. 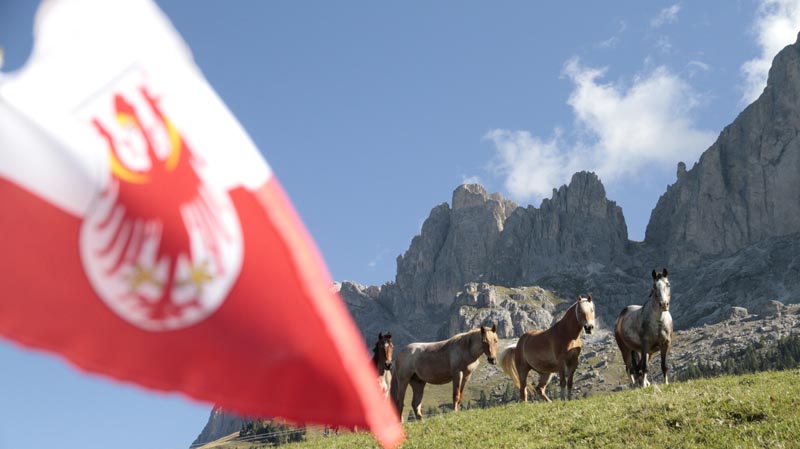 Trail pics and the Latemar Gondola. 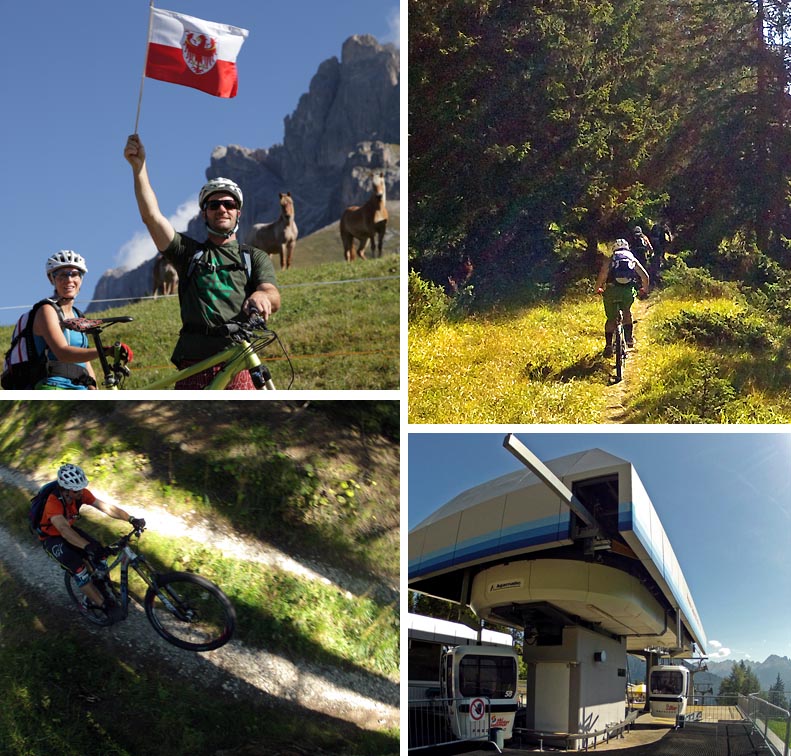 Then Lee crashed… We were on a double track grassy road with slick muddy sections. He zigged when he should have zagged. So much for fall riding! 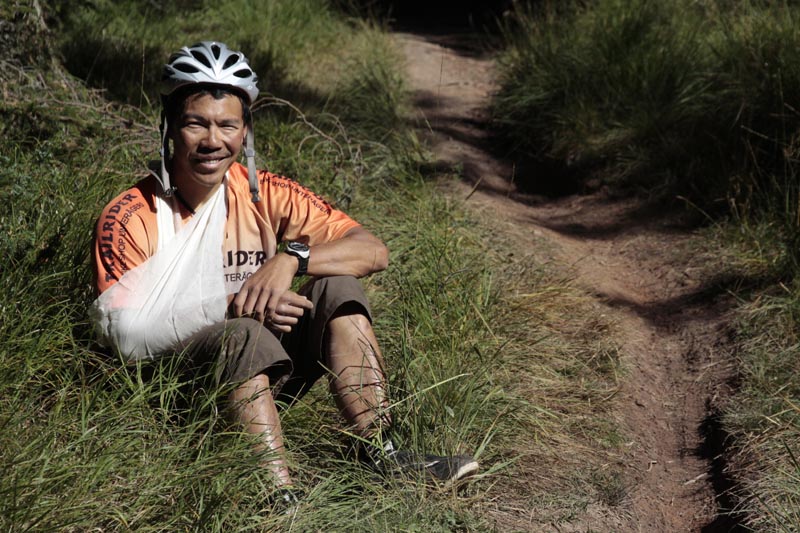 He took a taxi home, iced his shoulder and ate pastries. 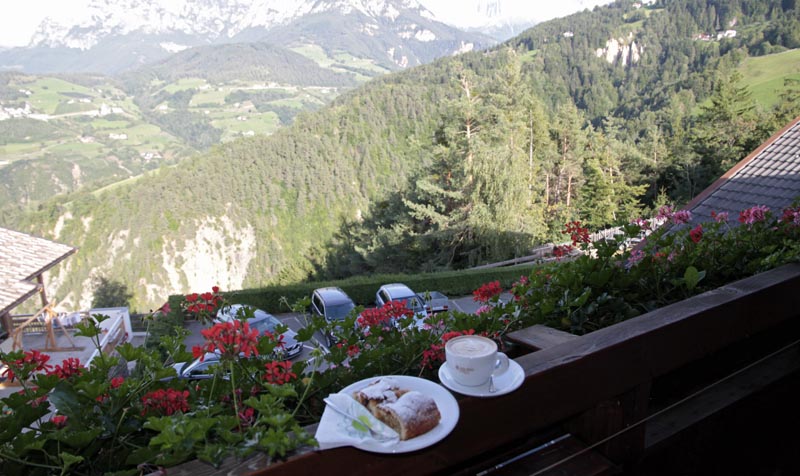 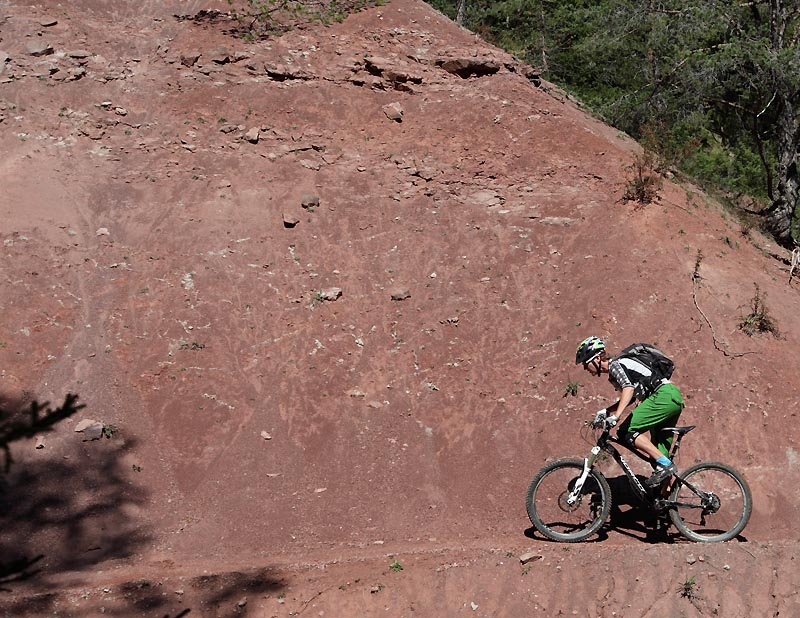 Our group with another group from Hotel Steineggerhof that was out that day. 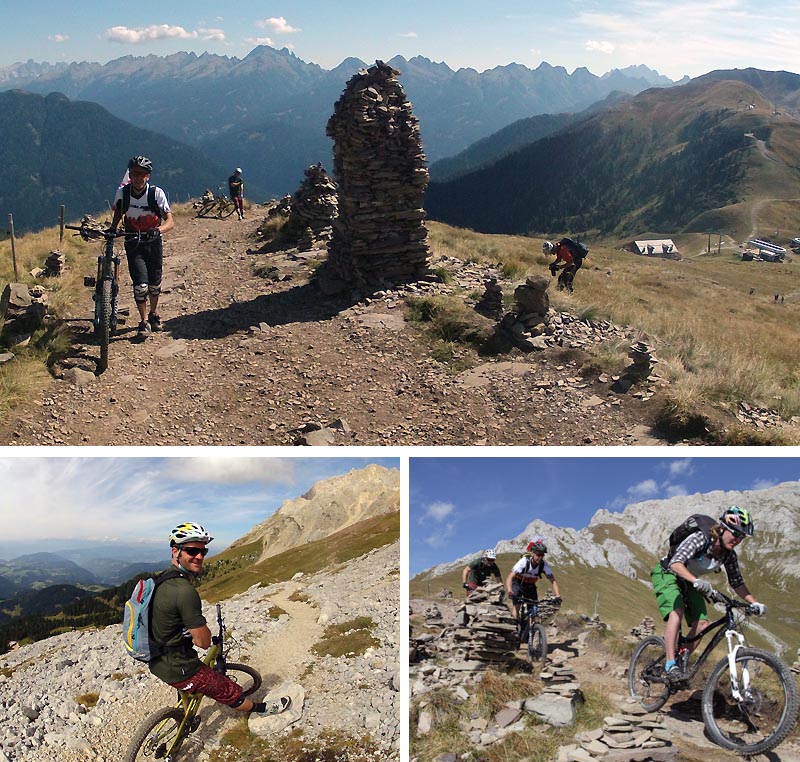 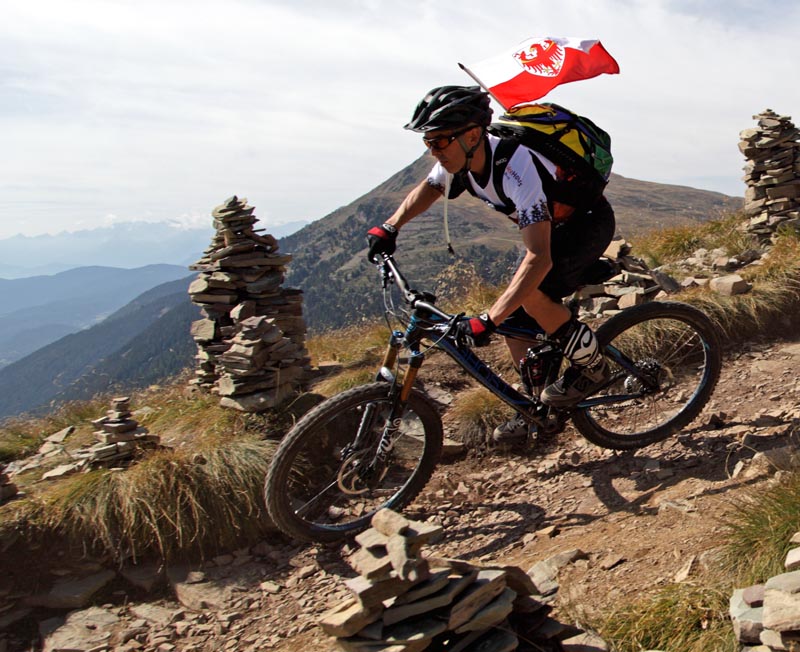 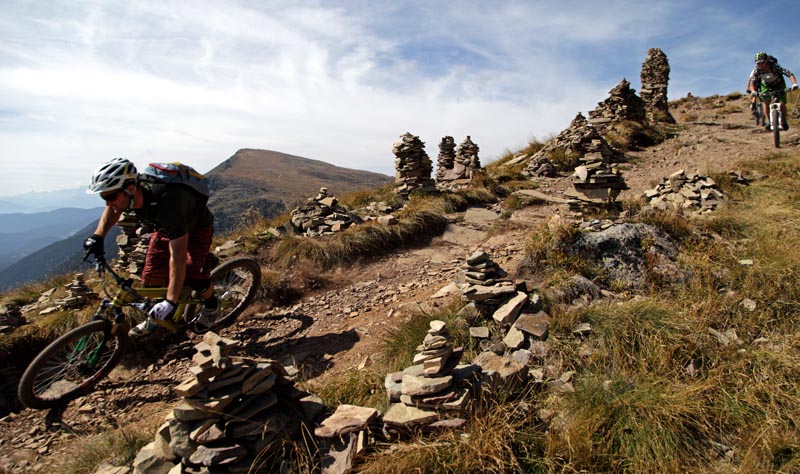 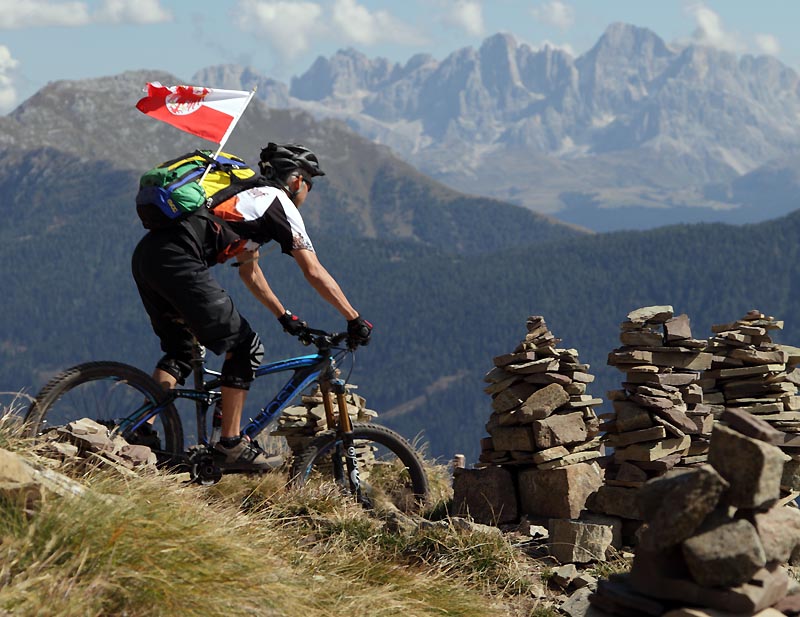 Continued on Trail 24 which is a Wanderweg. If people chose to ride it remember to respect the hikers 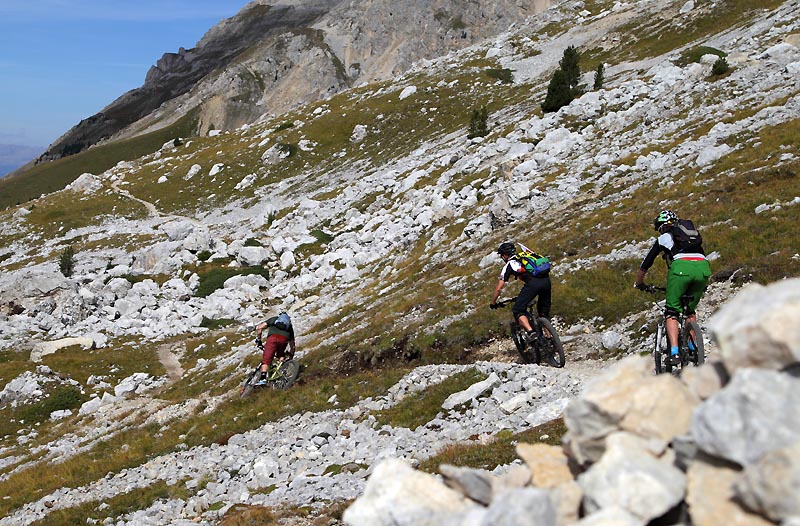 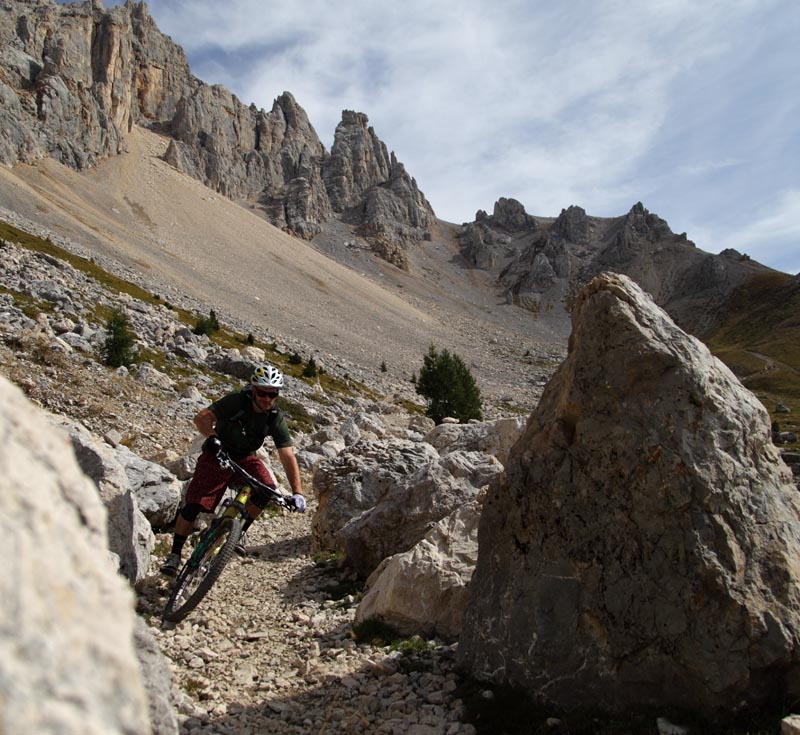 We stopped at Kurt`s mother in law`s house, which is about 400 years old! She generously fed us pasta! 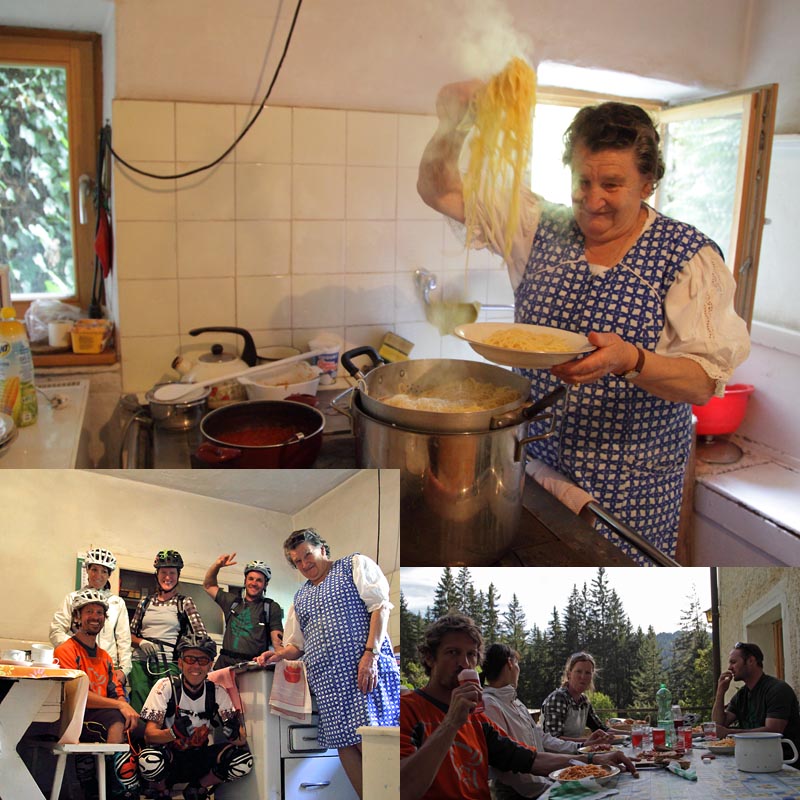 Then we continued on and came to Lago Di Carezza – A stone mermaid sits on the bank of this Lake. She used to be real until she disappeared after a sorcerer tried to capture her by creating a rainbow over the lake to lure her to him. She saw him and disappeared. He then CRUSHED the rainbow into the lake creating it`s vivid colours. REALLY – read about it here! 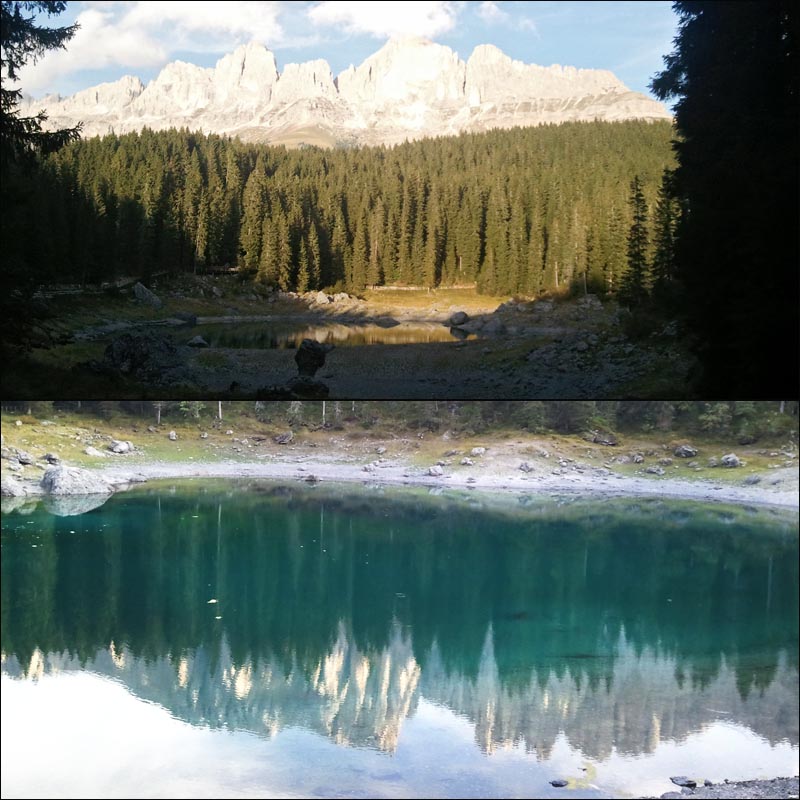 We then stopped by this bench which was built by the family of a man after he died who like to walk here. They left a little gin stash for him if he comes back! 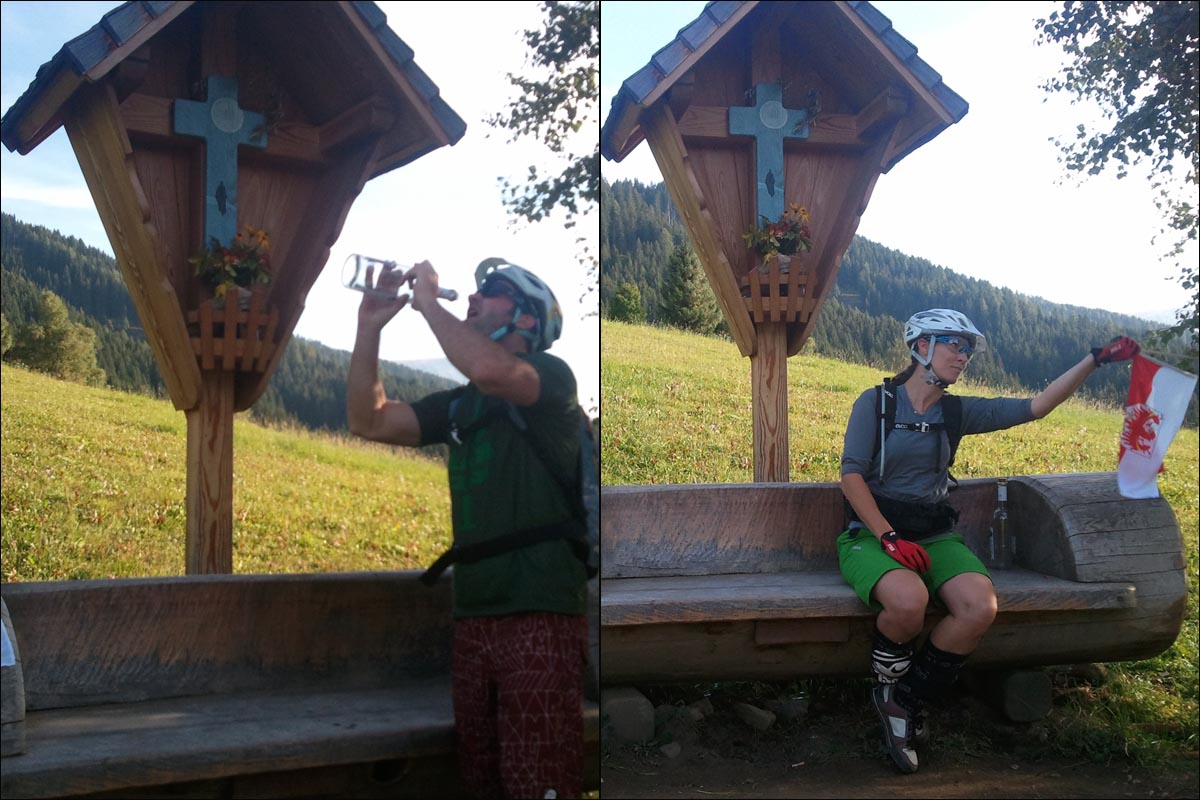 We continue on the path with the Dolomites ever present. 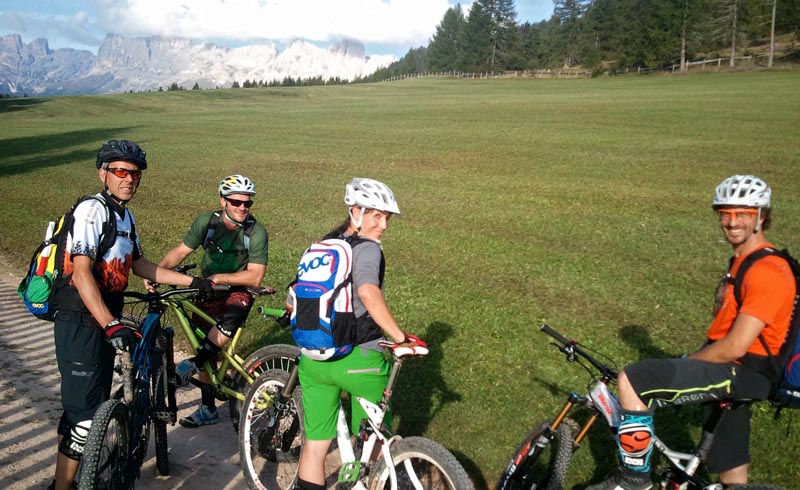 Then back at the Hotel Steineggerhof for dinner and relaxing! 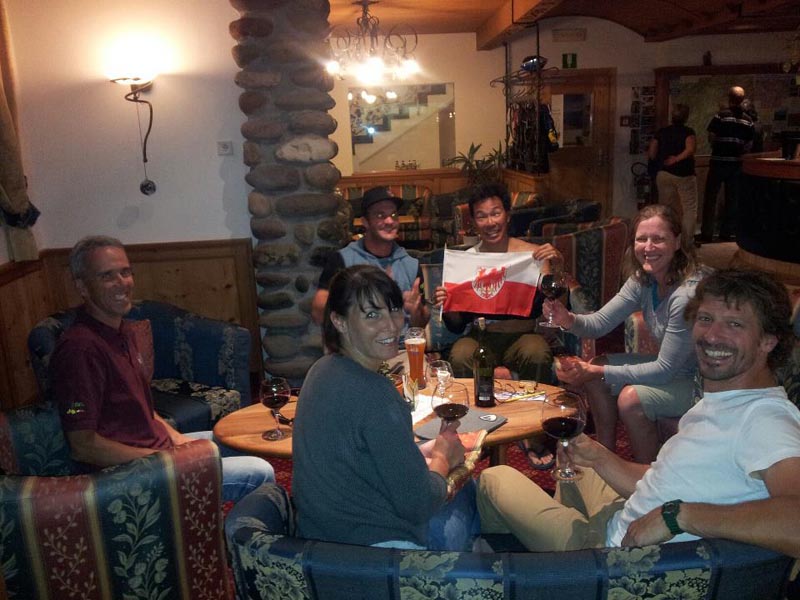 We didn`t ride on Wednesday due to rain. Good day to rest! Again looking at the map and having the bike guide resources of Kurt Resch you could easily spend a few days riding in this area.