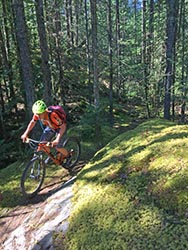 With the sun out and biking season in full swing we thought it would be nice to check out the Sunshine Coast. Its been awhile since we’ve been there and when we do we normally ride onto the Ferry and only ride the trails that are easy to return to the Ferry from.

This time we decided to spend the night and check out West Sechelt trails and Powell River.

We caught the 11:20 Ferry, just in time to go to Persephone Brewery on Stewart Rd, just past the Ferry Terminal. We were able to pick up some beer, unfortunately the Food Truck doesn’t open until 1:00 so we were unable to check it out. 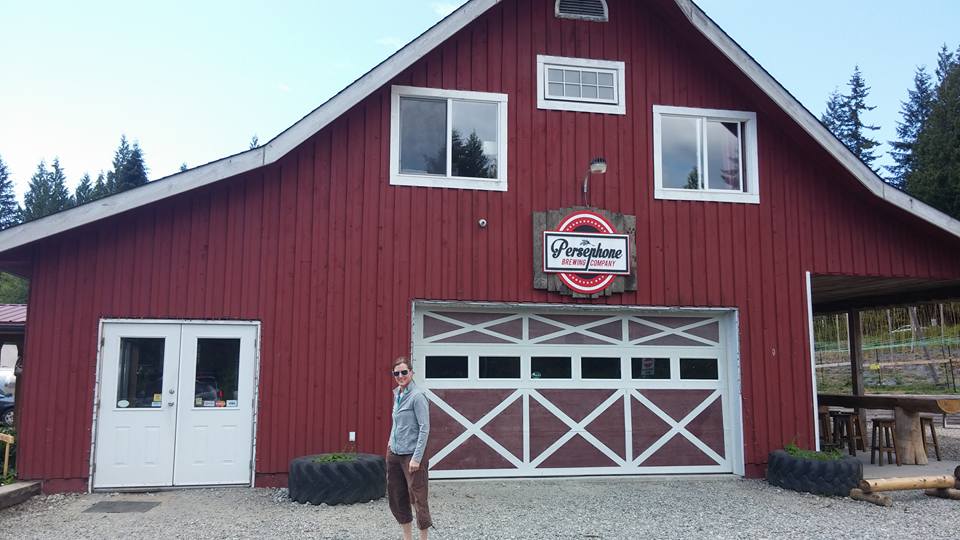 Loaded up on some Brew! 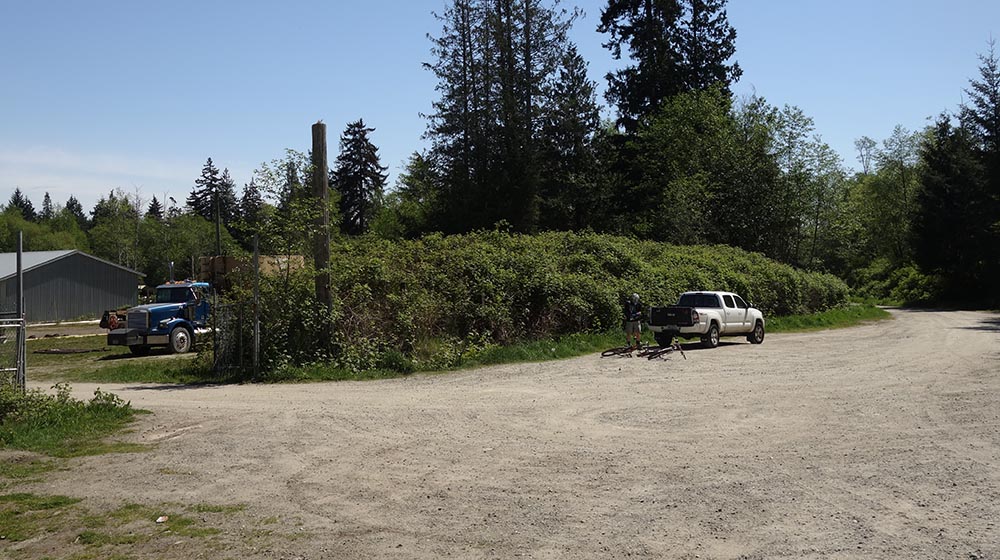 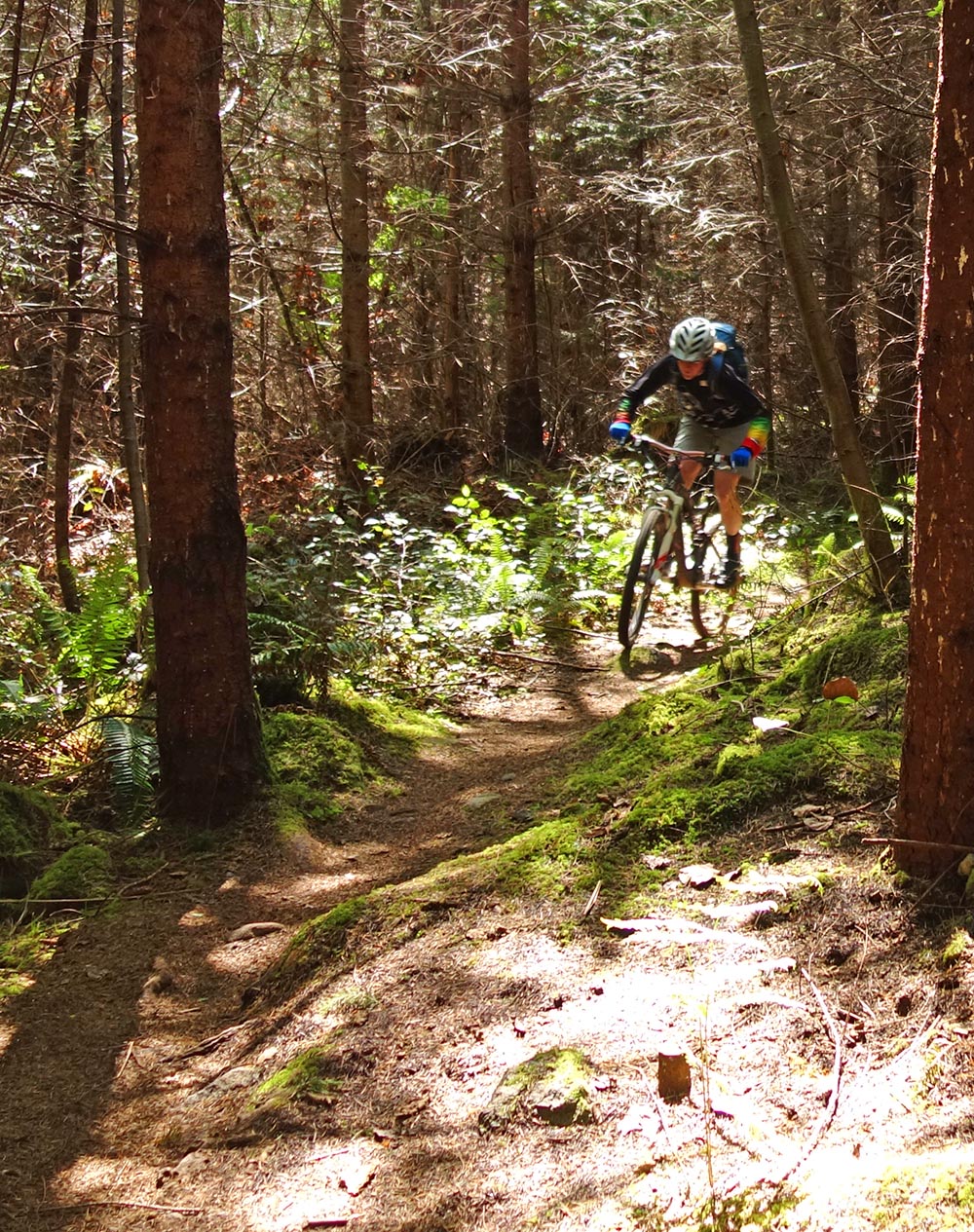 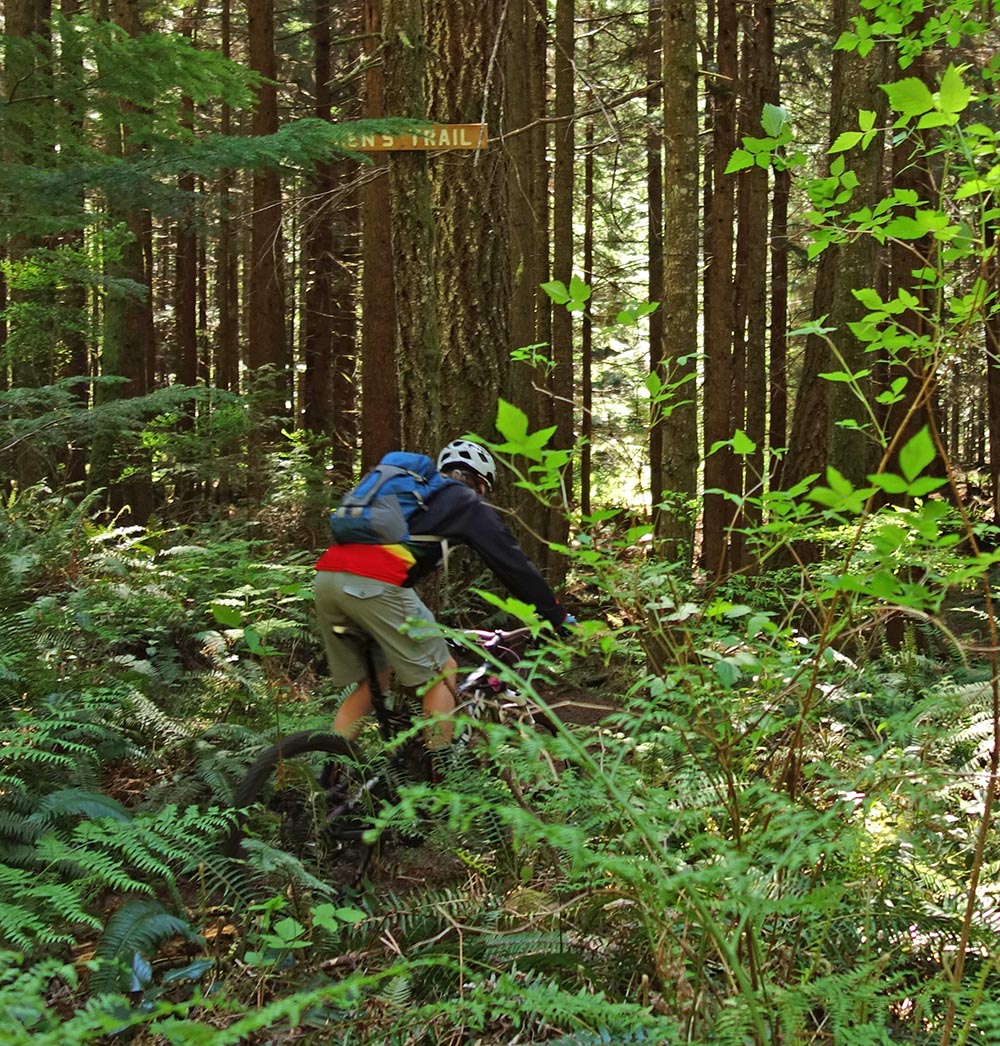 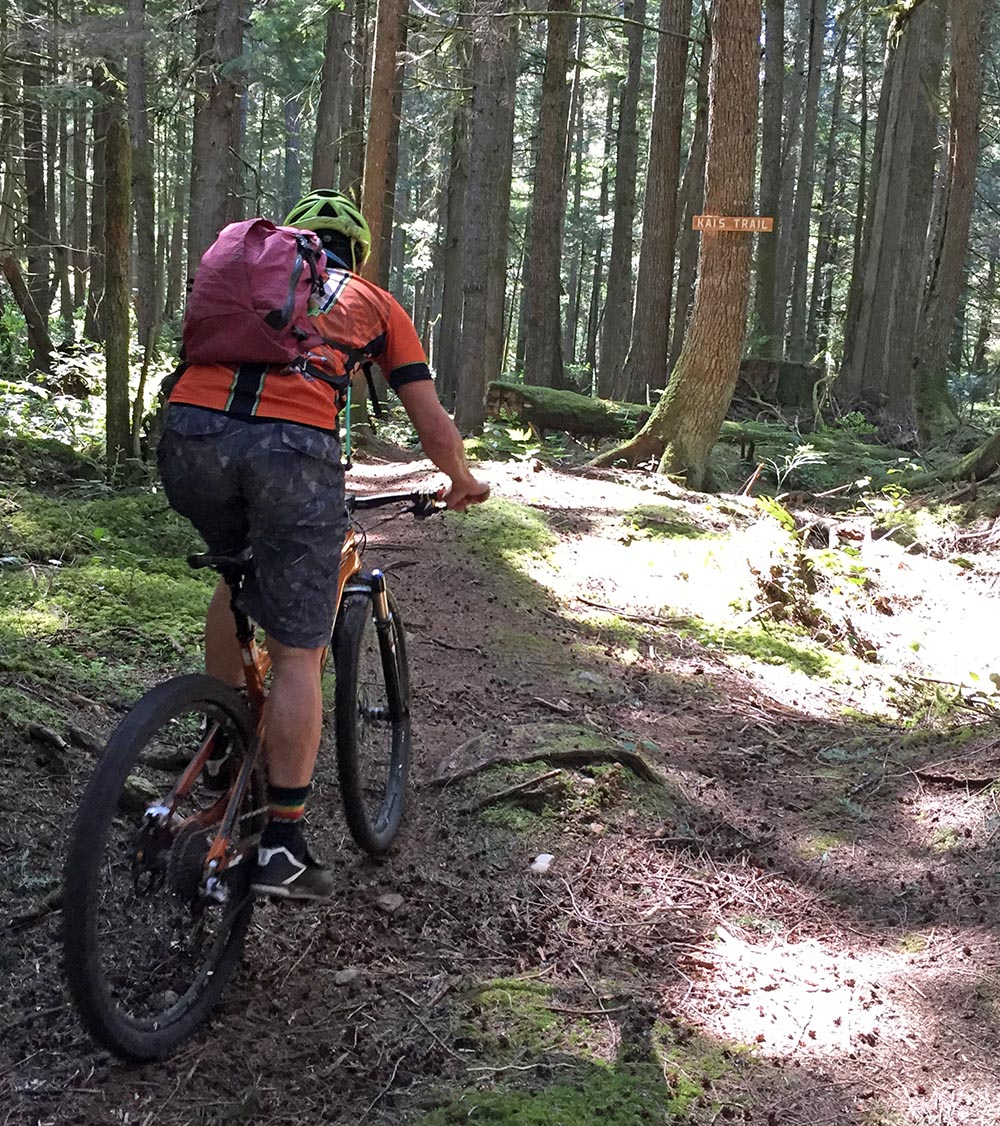 First descent down Ken’s and Kai’s 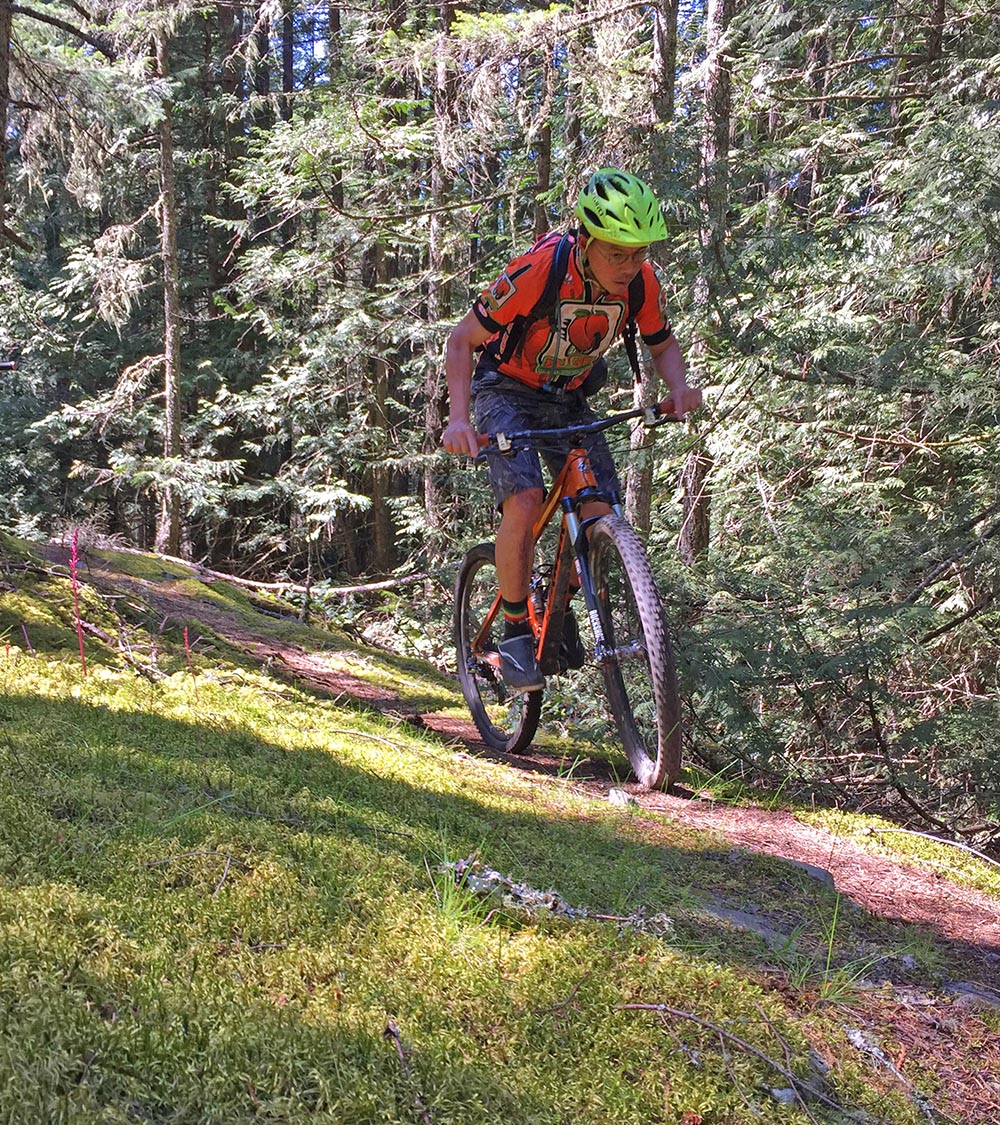 Then we climb up NMA – No Modifications 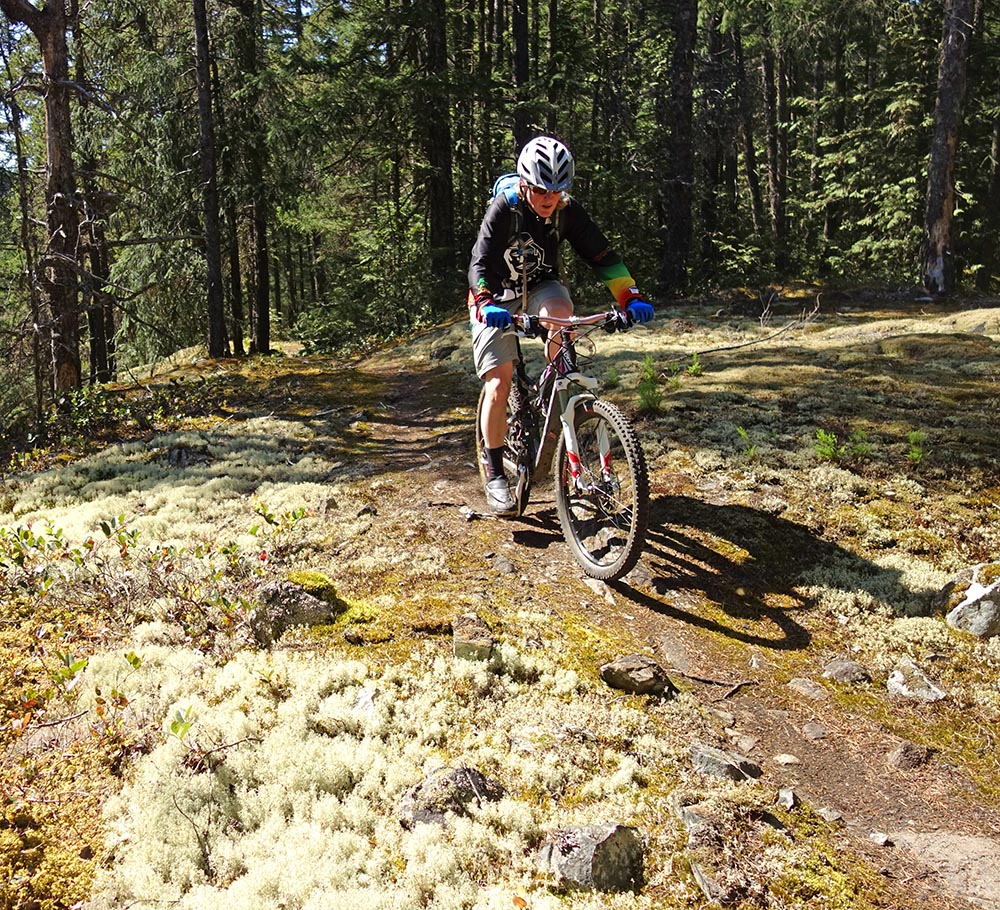 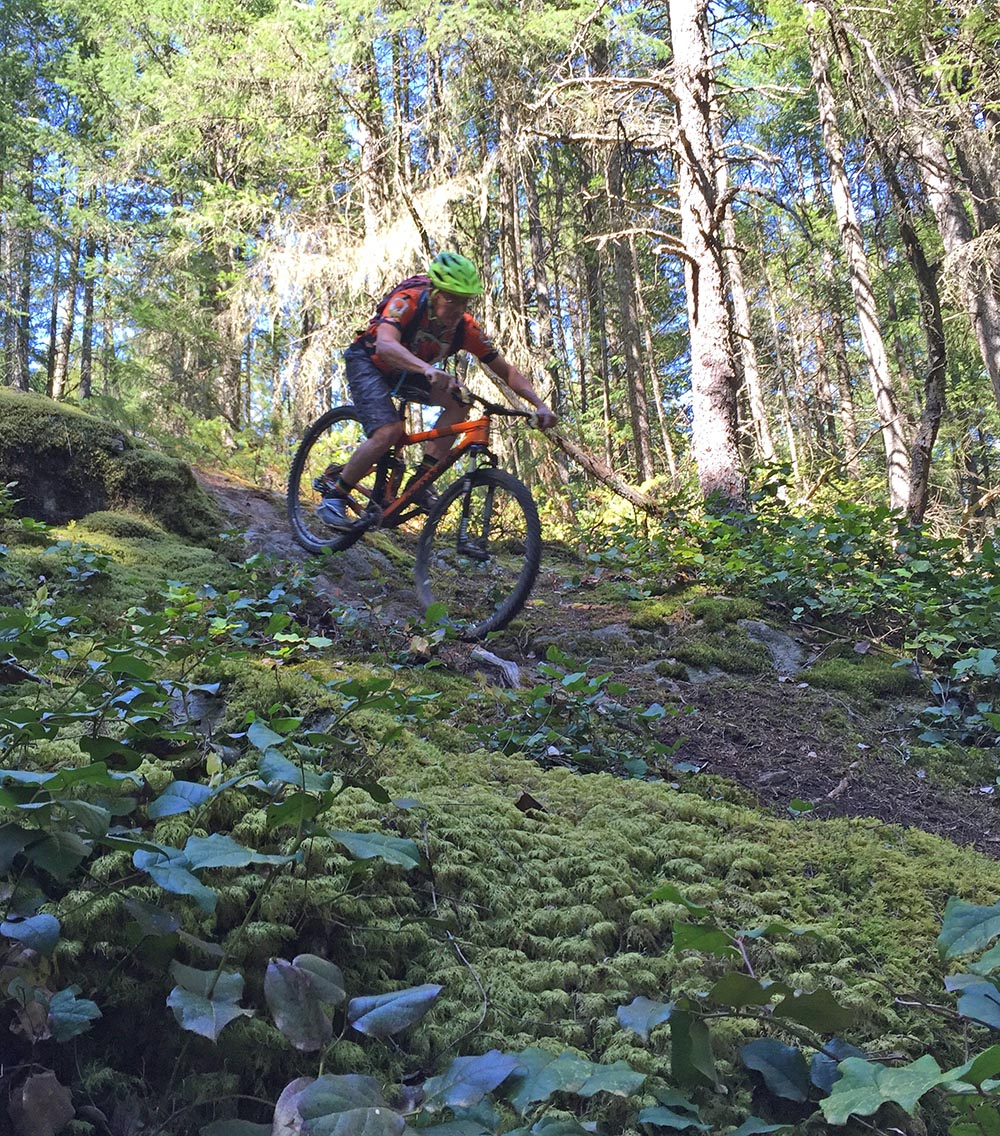 Punchy downs after the punchy ups! 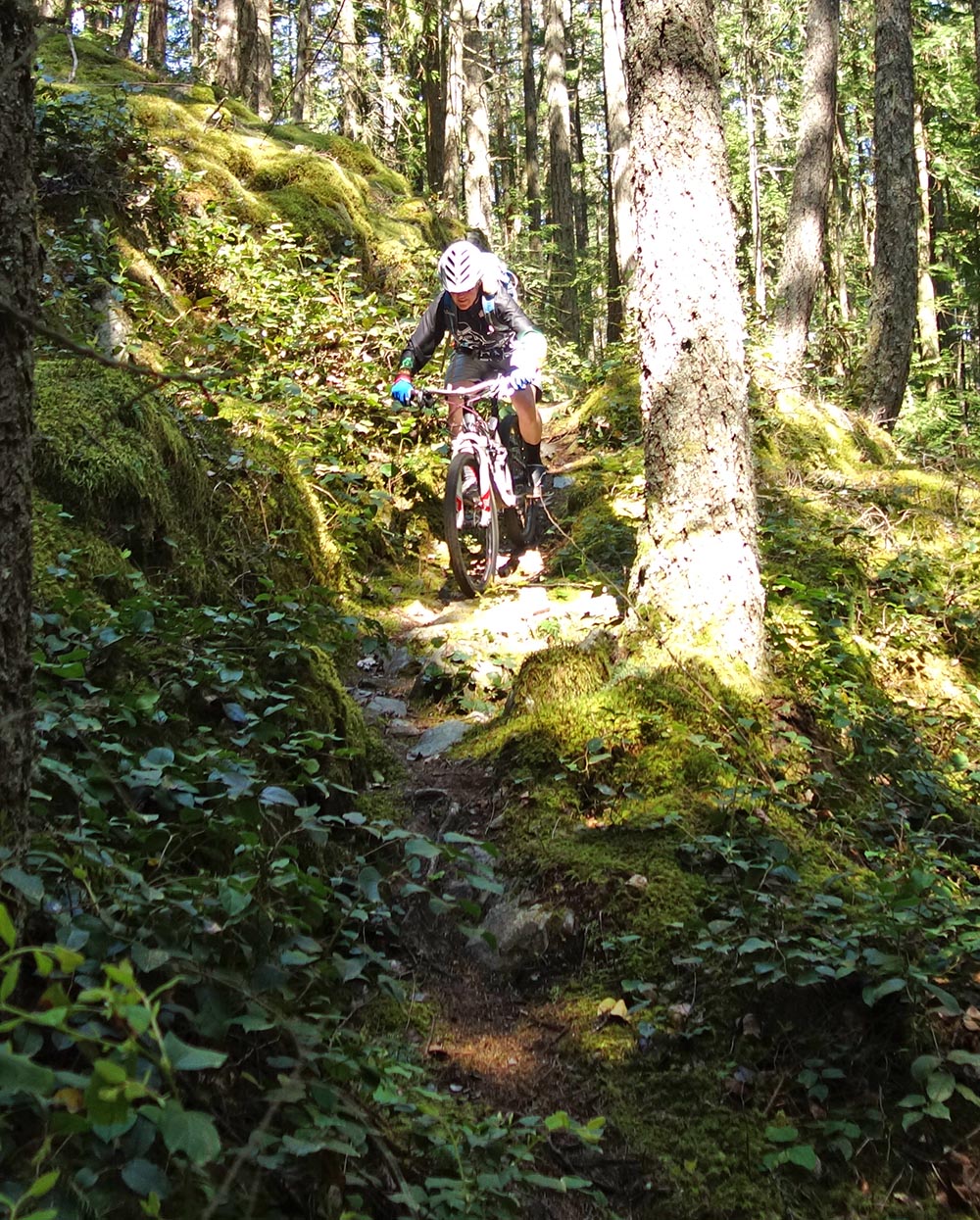 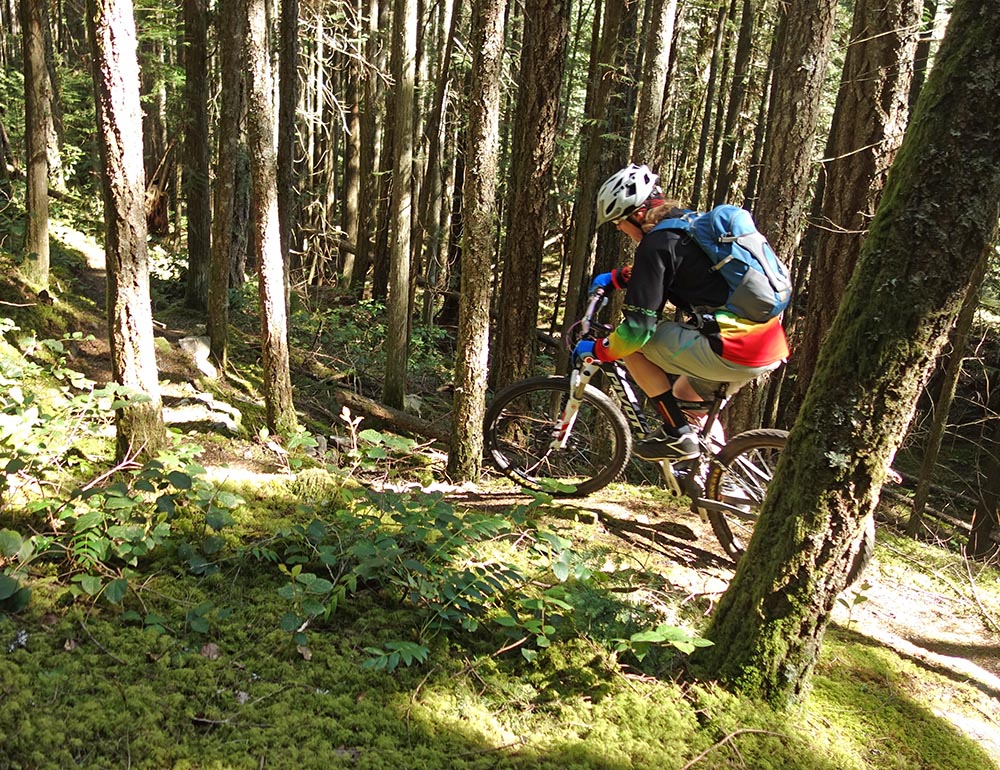 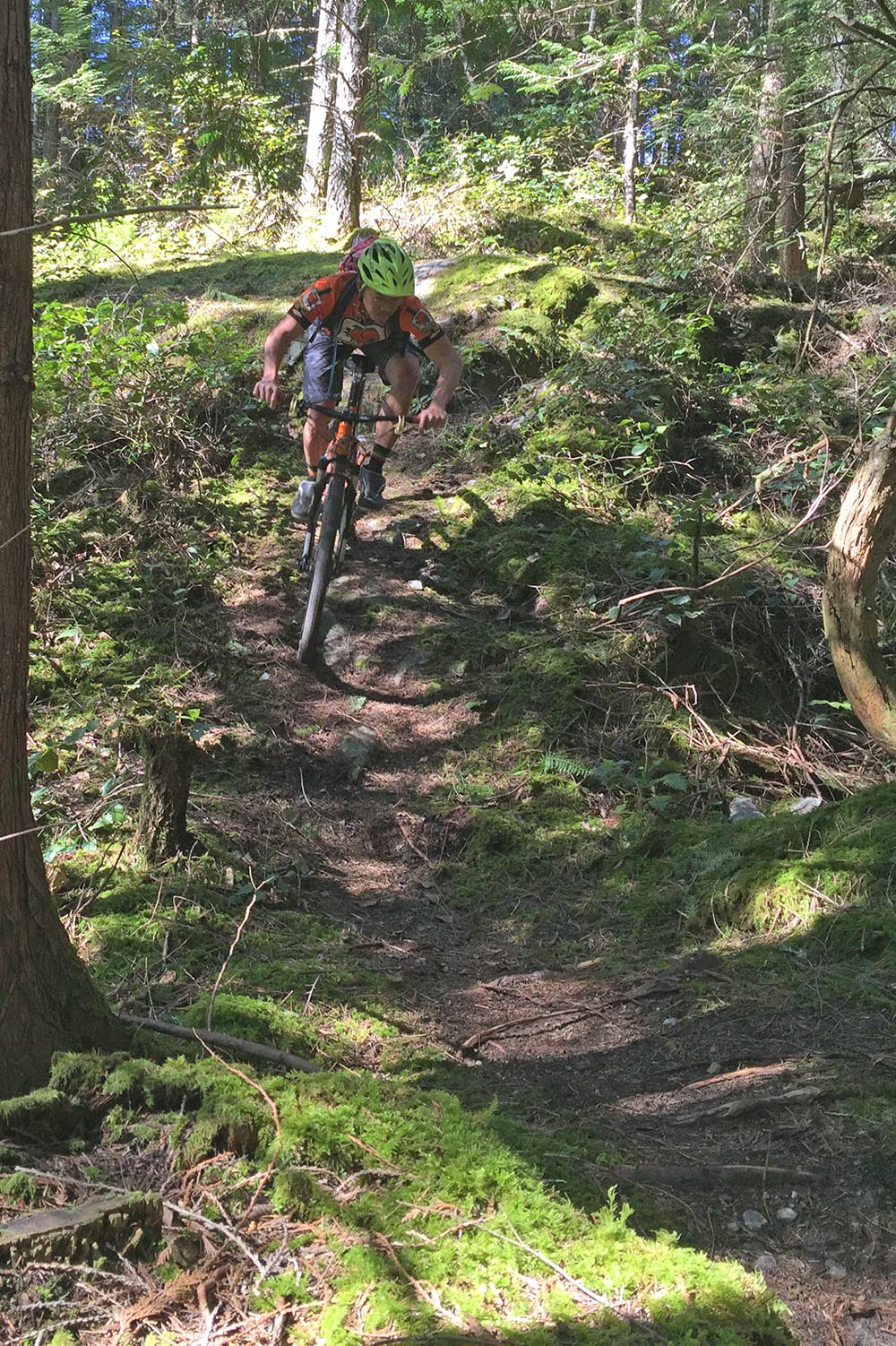 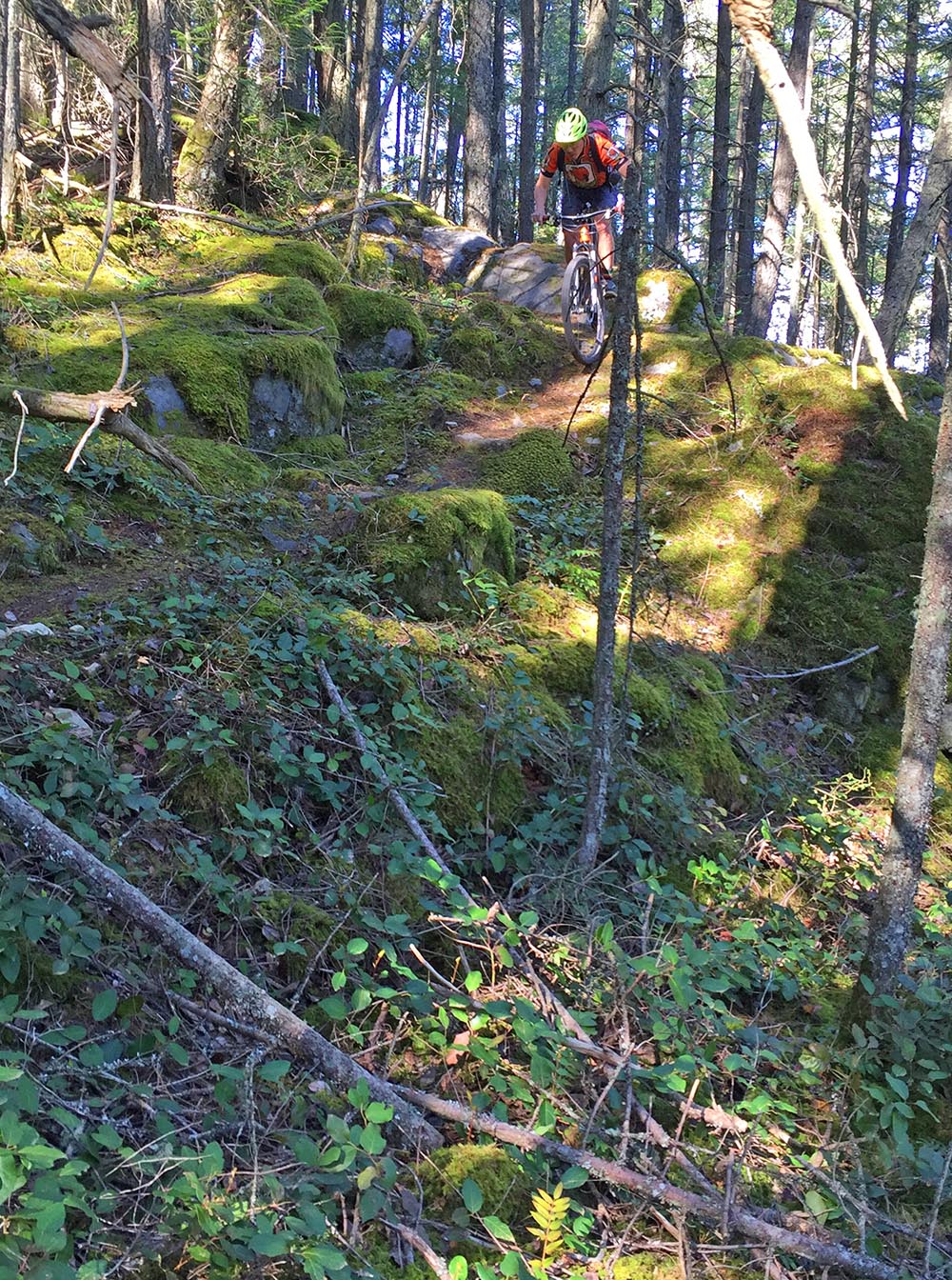 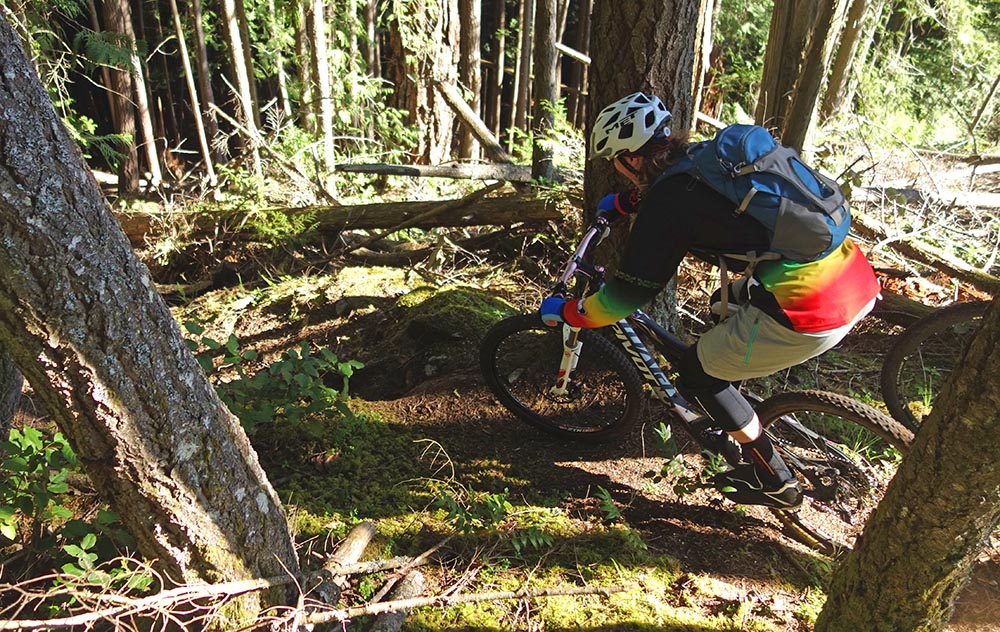 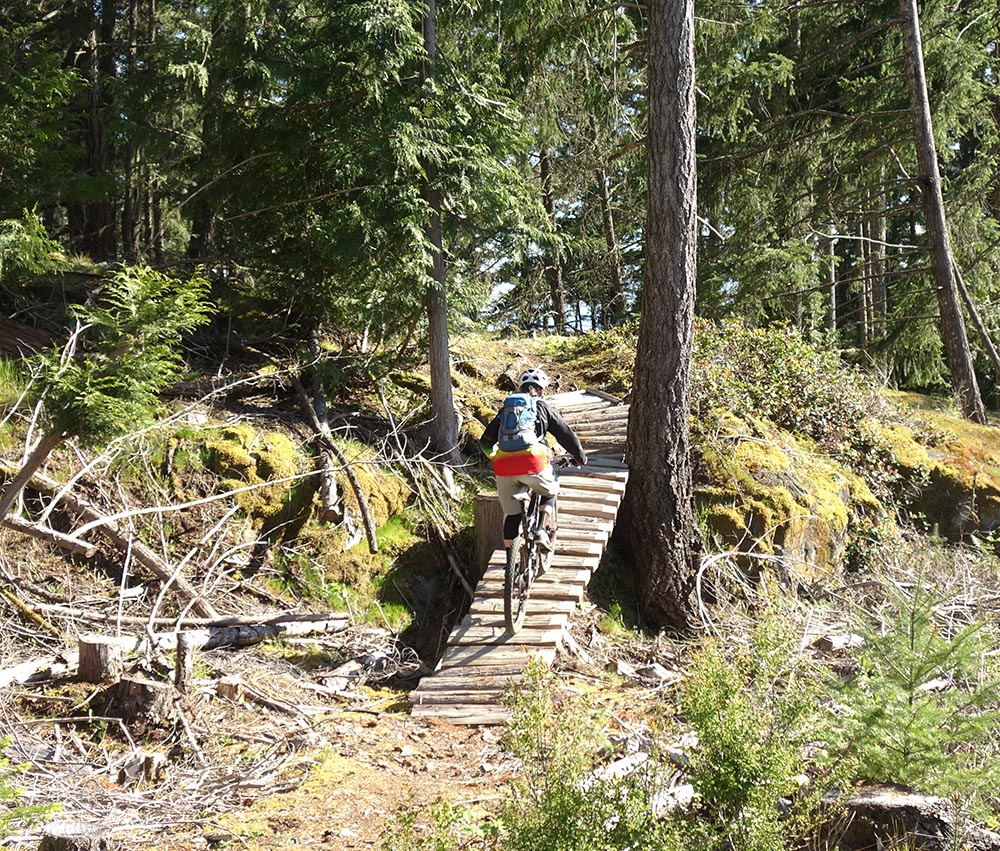 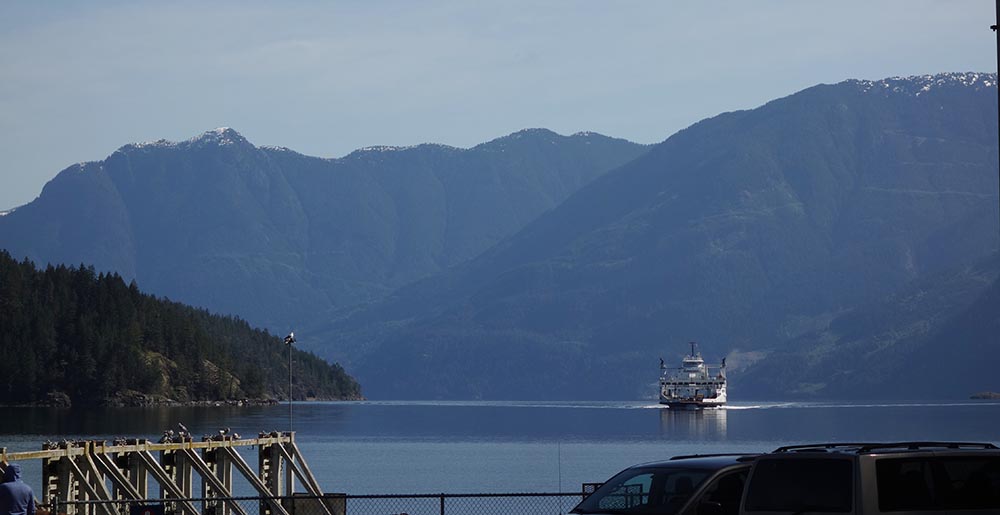 The next day we head over to Powell River.

We ate at the Lighthouse pub on Marine, good food and service but slow. We also ate at the Restaurant at the Painted boat, good food but small and expensive.

We took the ferry over Friday morning, rode in Sechelt, went to Powell River the following day. On the way back, we took the 5:30 Ferry in Powell River and stayed the night to not be so rushed to catch the 8:30 Langdale Ferry which was full.

This entry was posted in 2016, bike 2016 and tagged powell river, ssc, sunshine coast. Bookmark the permalink.