Sharon and I went in two days in a row as the snow was so good the first time around. No-one else was on Vantage other then some other party flailing on the lower slopes so we put tracks in all over the face.

We started off on less aggressive terrain on pure N facing trees and worked our way over to steeper N and NE facing shots as we got more confident in stability. The last few runs over these couple of days were 350 – 400 m shots of light unconsolidated powder with average slope angle of between 45 to 35 degrees. Best powder runs I’ve had all year. 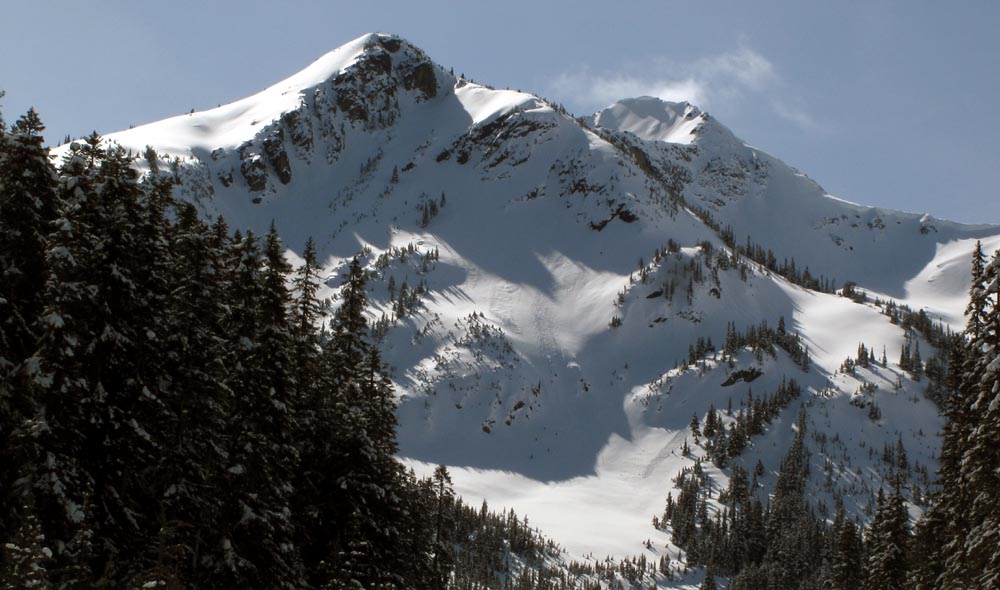 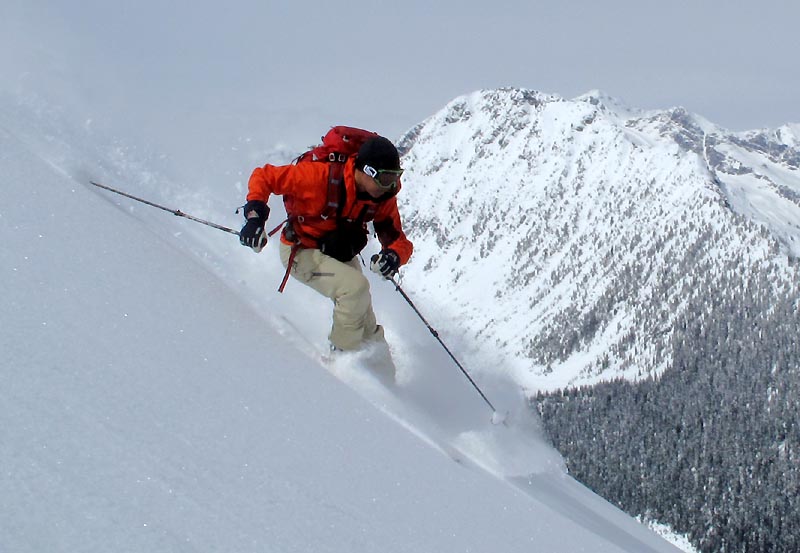 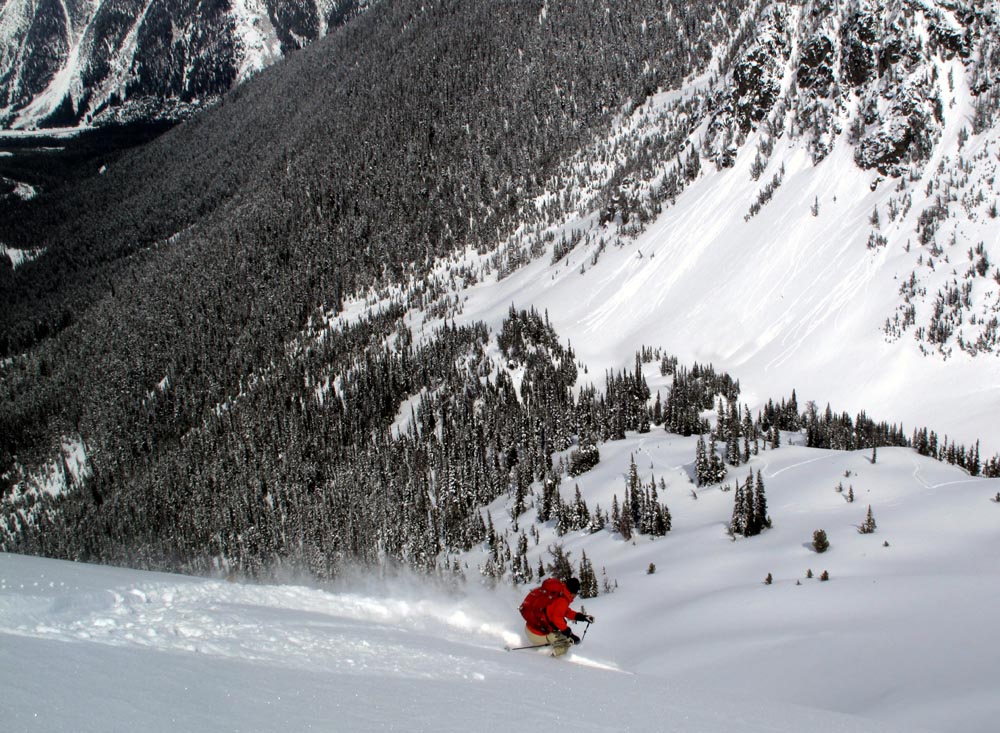 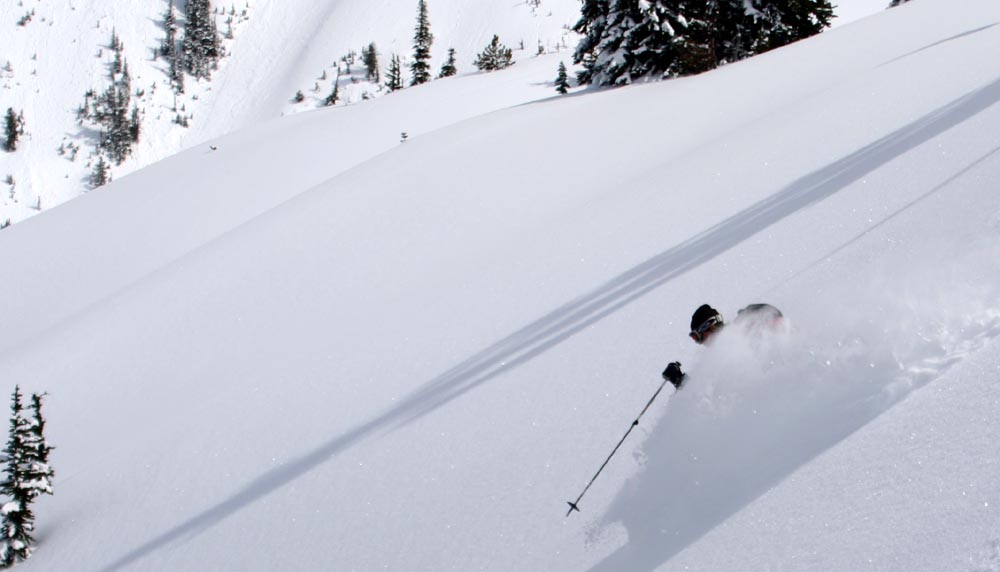 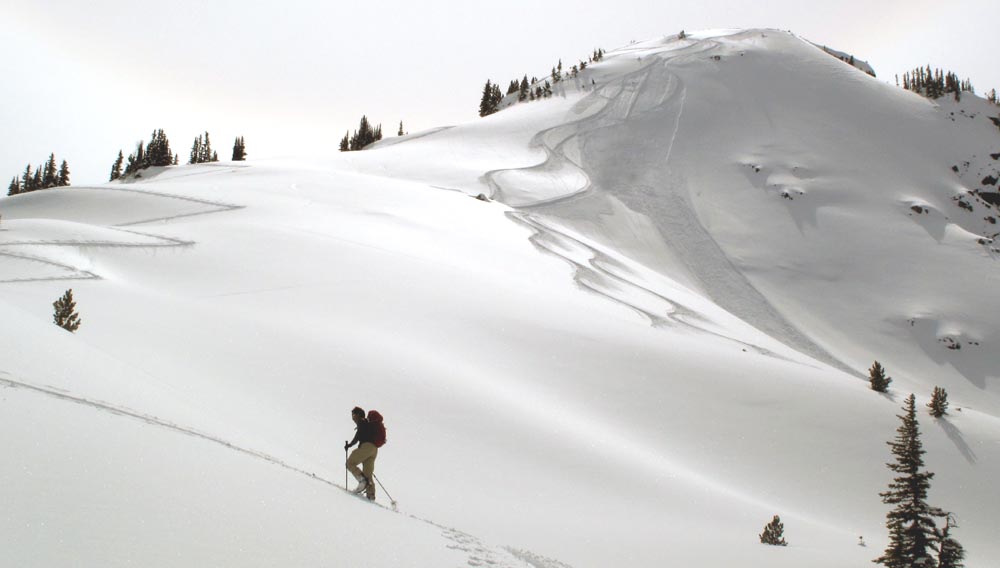 Back for more on day 1 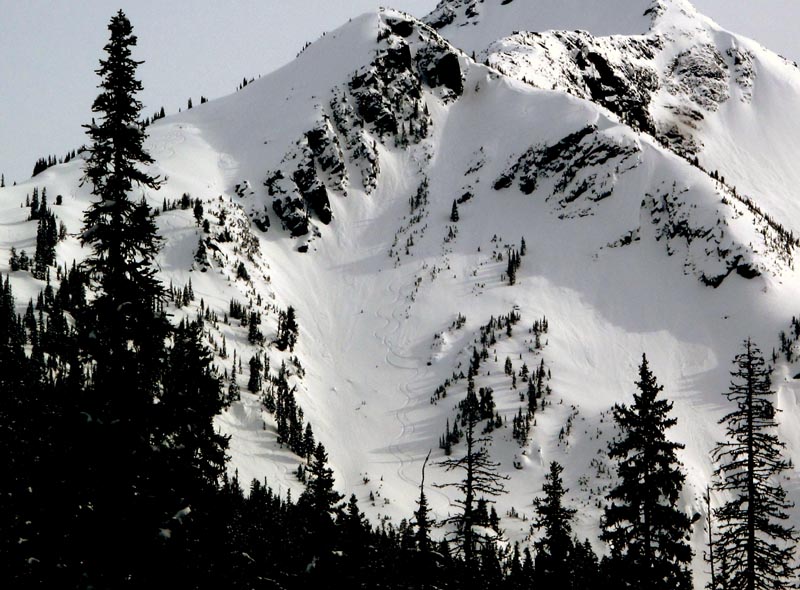 We lapped the pow thrice on the first day 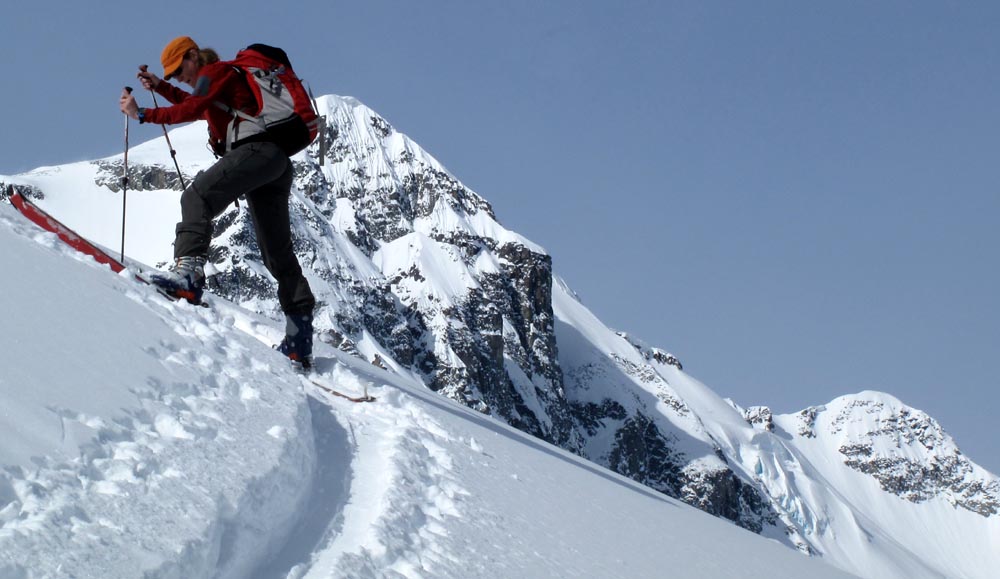 It was either Blackcomb backcountry or glorious bottomless sunny pow. When other touring partners had excuses to drop out we seized the chance of getting Vantage pow again and went back to the same goods. 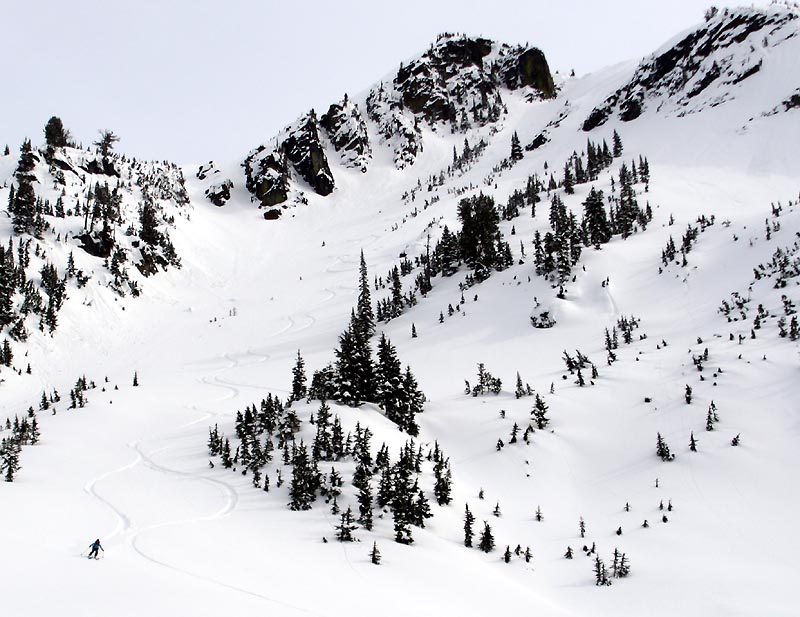 Now we’re really done – till the next snowstorm hits

This entry was posted in 2009, ski and tagged Duffey, Vantage. Bookmark the permalink.