The following pictures are all taken on the morning of January 4, 2007. We had to wait a while as the other group dove-tailing us was slightly delayed so some gorgeous shots were taken on this bluebird day of our departure. This meant that Ron and I had a chance to cut off the cornice at the end of the outbuilding which had built up into quite a large chunk of dangerous snow. 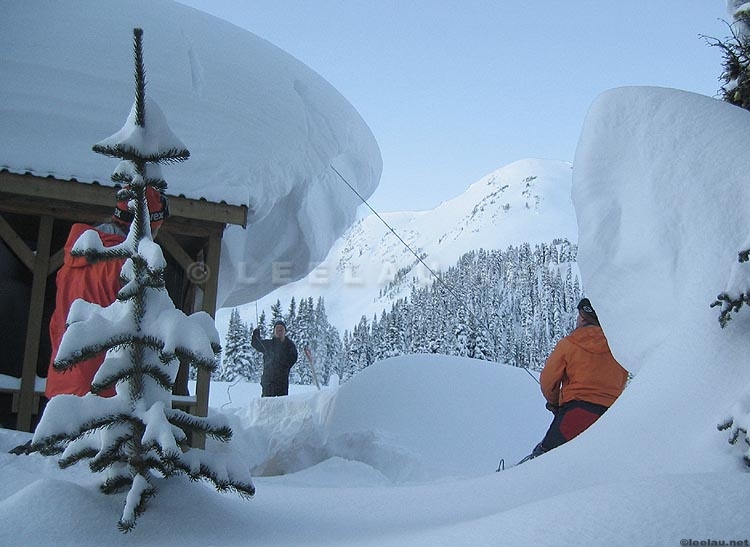 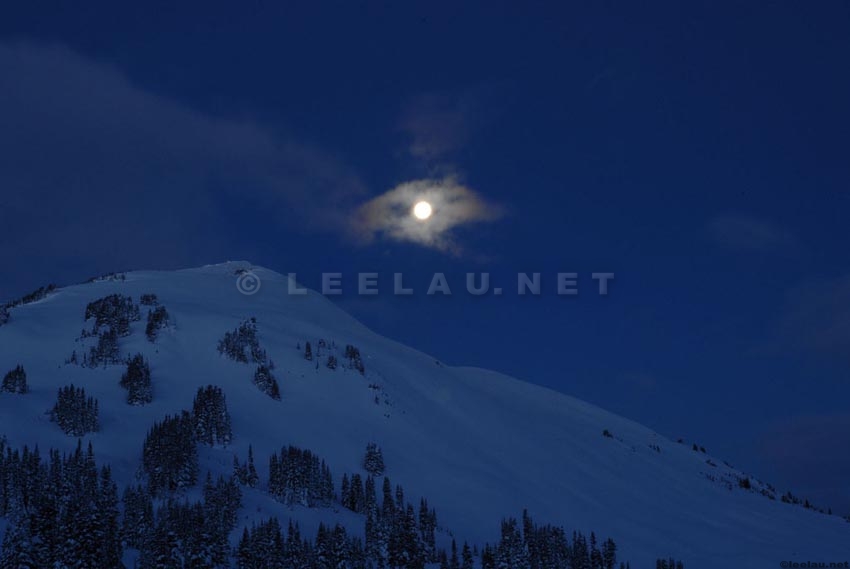 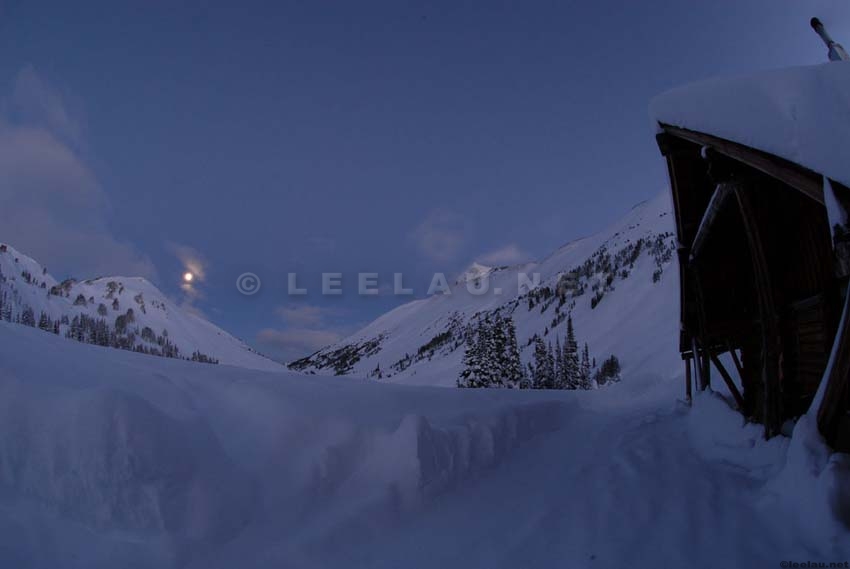 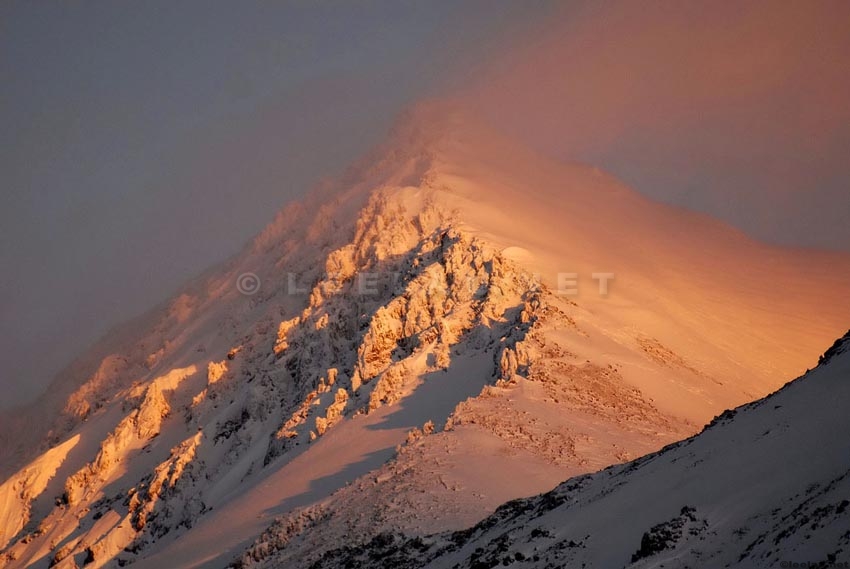 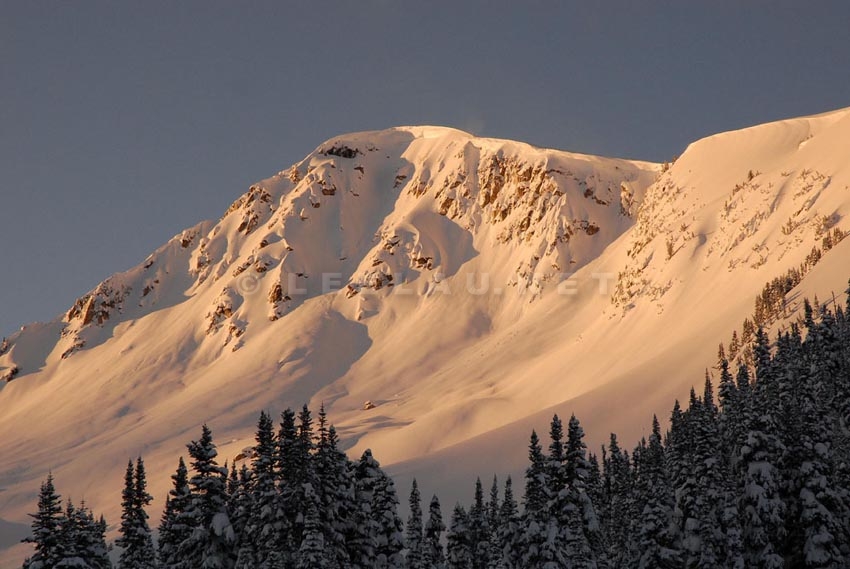 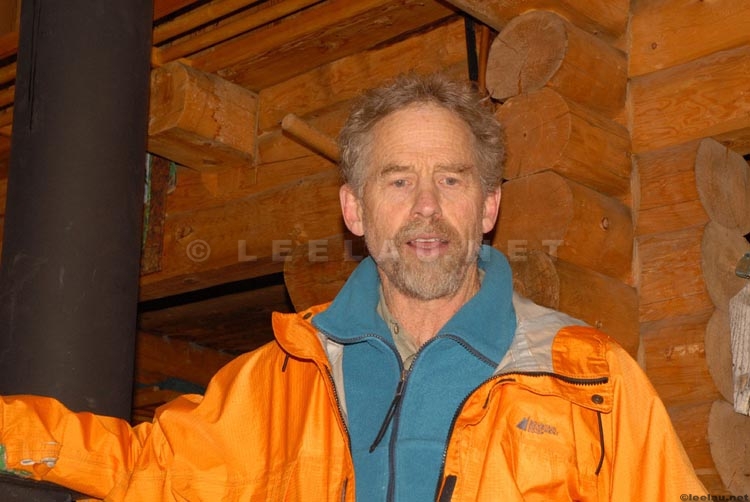 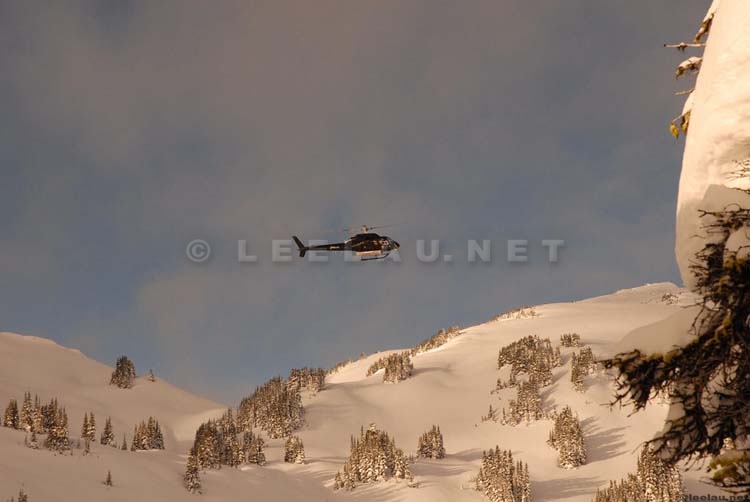 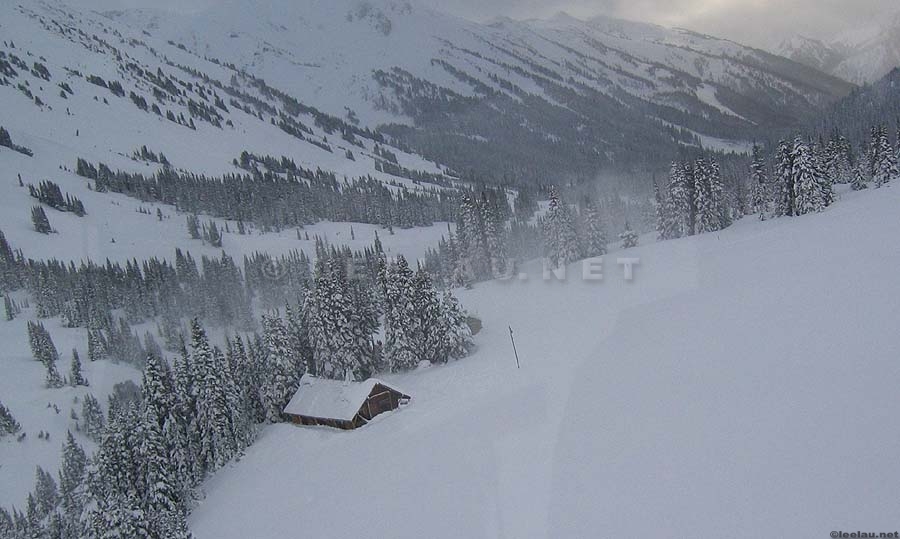 This entry was posted in 2007, ski and tagged McGillivray, whitecap alpine, whitecapalpine2007. Bookmark the permalink.