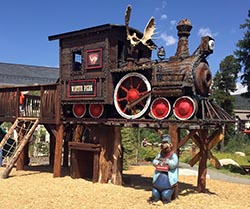 Trestle’s season runs from June to September with exact dates being condition-dependent. They open promptly at 9:00am if you need to rent one of their demo bikes from their impressive and immaculately maintained fleet which includes Trek Sessions, Transition TR500, Enduro FSR Evo, Specialized Demo’s, Intense Uzzi’s, Scott Gambler, Norco Aurum or Giant Glory’s. You can even get a deal if you book online! You can also book for half a day as we did so we could do some pedalling in the afternoon. With their reasonable day ticket rates of $44.00 we were surprised it wasn’t busier what with it being a bluebird weekend day of riding. Check out their website for daily deals and other events going on – there’s, really too much to discuss here.

Trestle Bike park was also home to the 2016 Colorado Freeride Festival (previously Crankworx Colorado), so you know they aren’t afraid of pushing the limit. Also for 2016 they are expanding their terrain with three new trails that opened up in the fall; a black flow trail – Upper Boulevard, and two blue flow trails –  Spicy Chicken and Dyno Bones. The 10.2 mile Backside Trestle trail (built by Gravity Logic) should open next year to offer even more downhill terrain.

Winter Park Resort’s base area was built by Intrawest so if it has that Whistler feel, that’s why. It’s a smaller walking village with a cool main meeting area where they have festivities happening on weekends. The Chili Fest was happening when we were there. 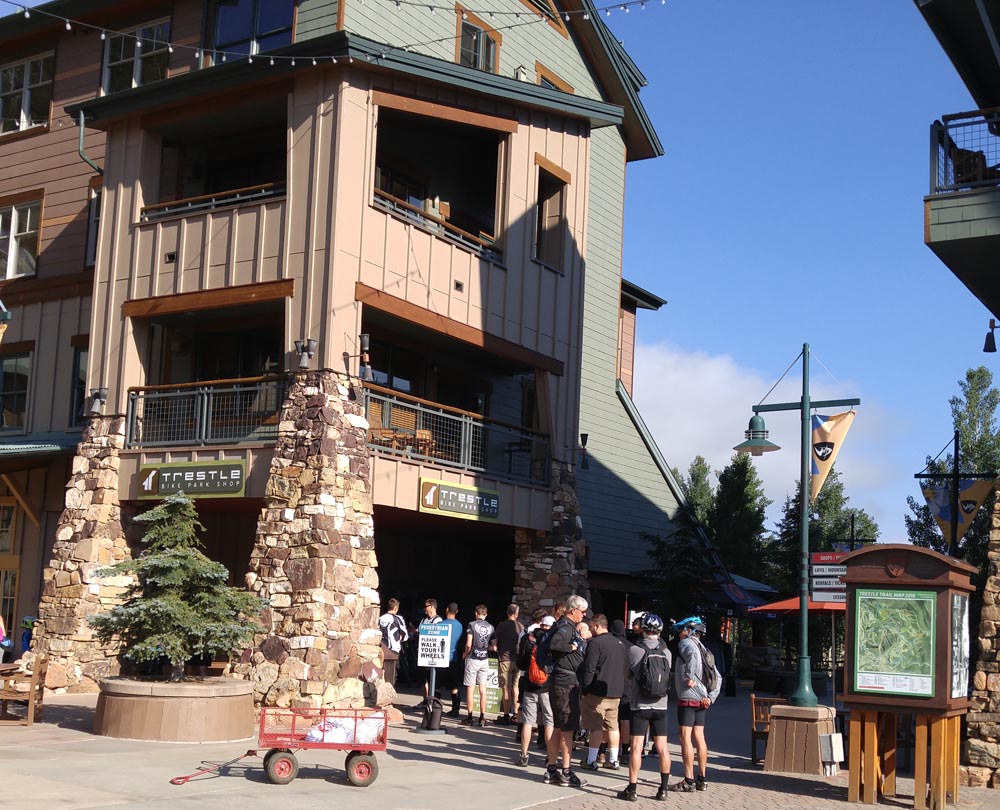 Lines start early to get your rental gear 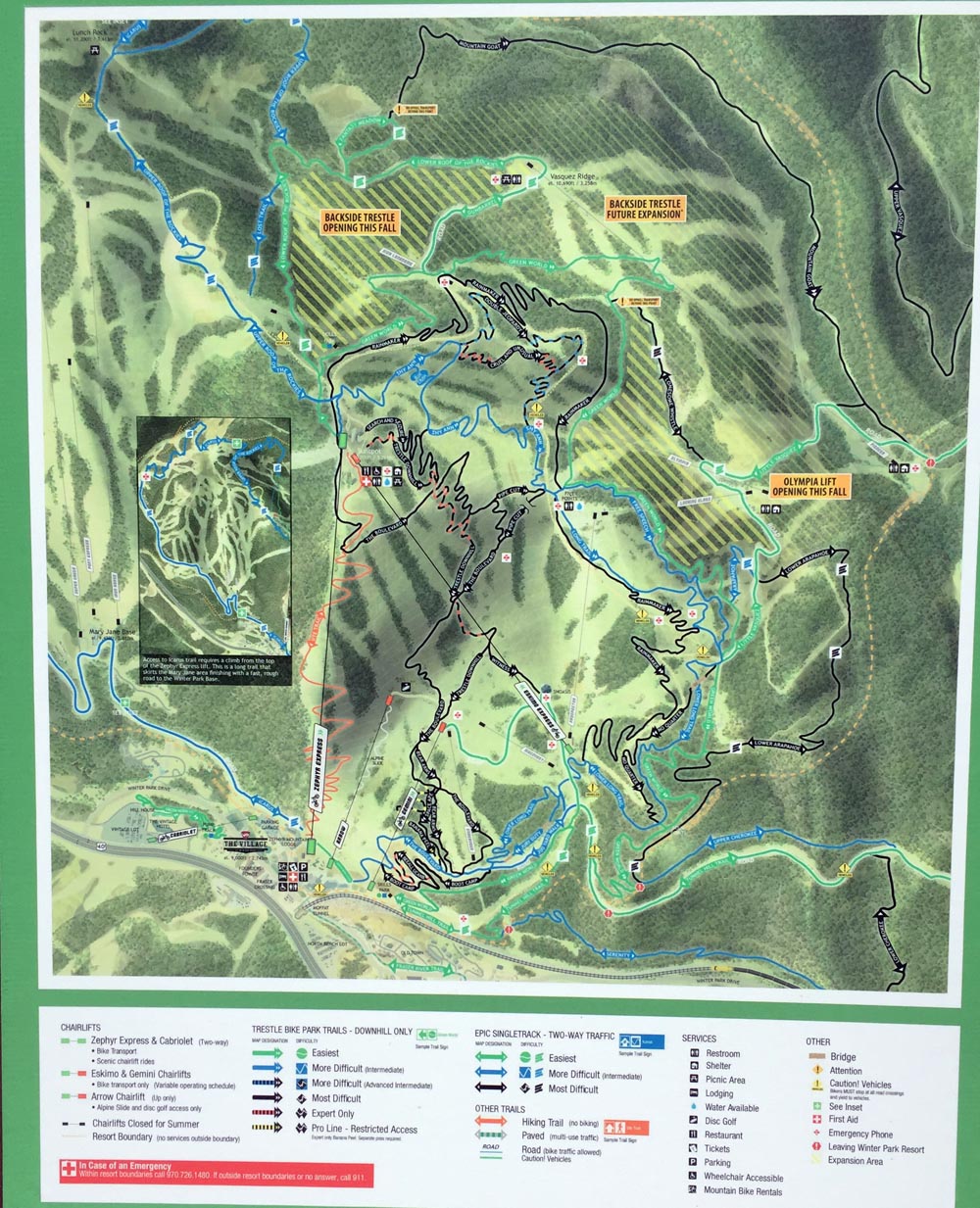 Trail Map with current and future lifts and trails 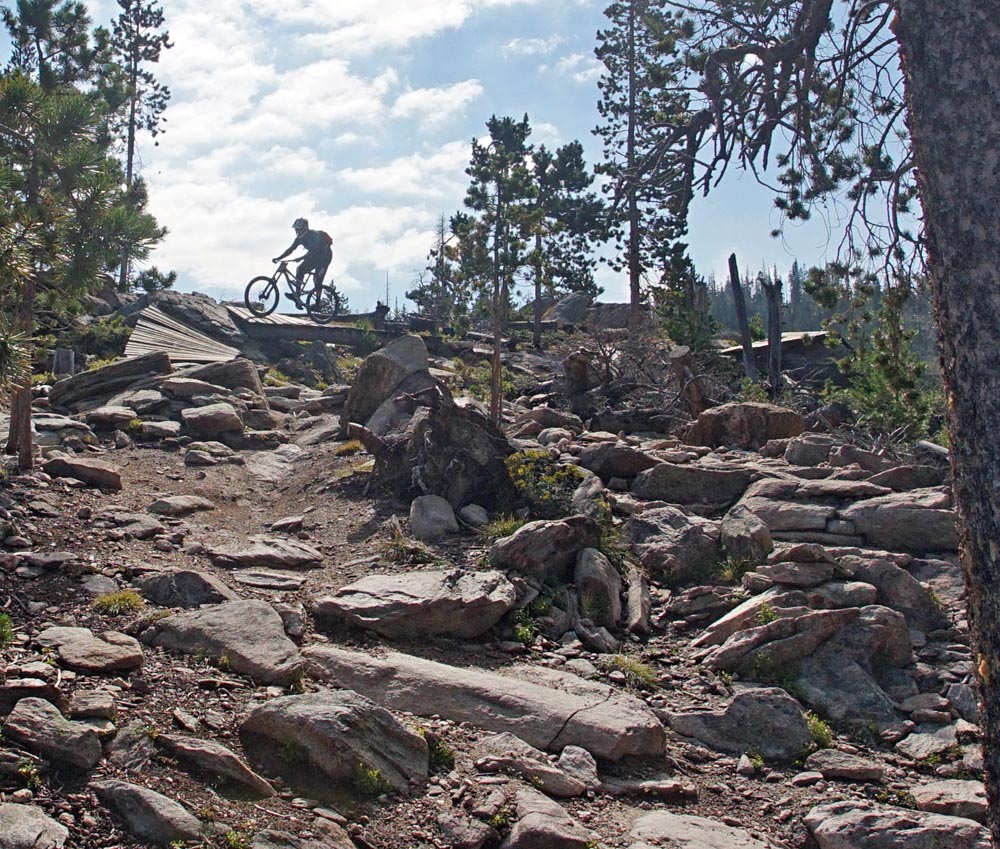 Warm up on Double Jeopardy 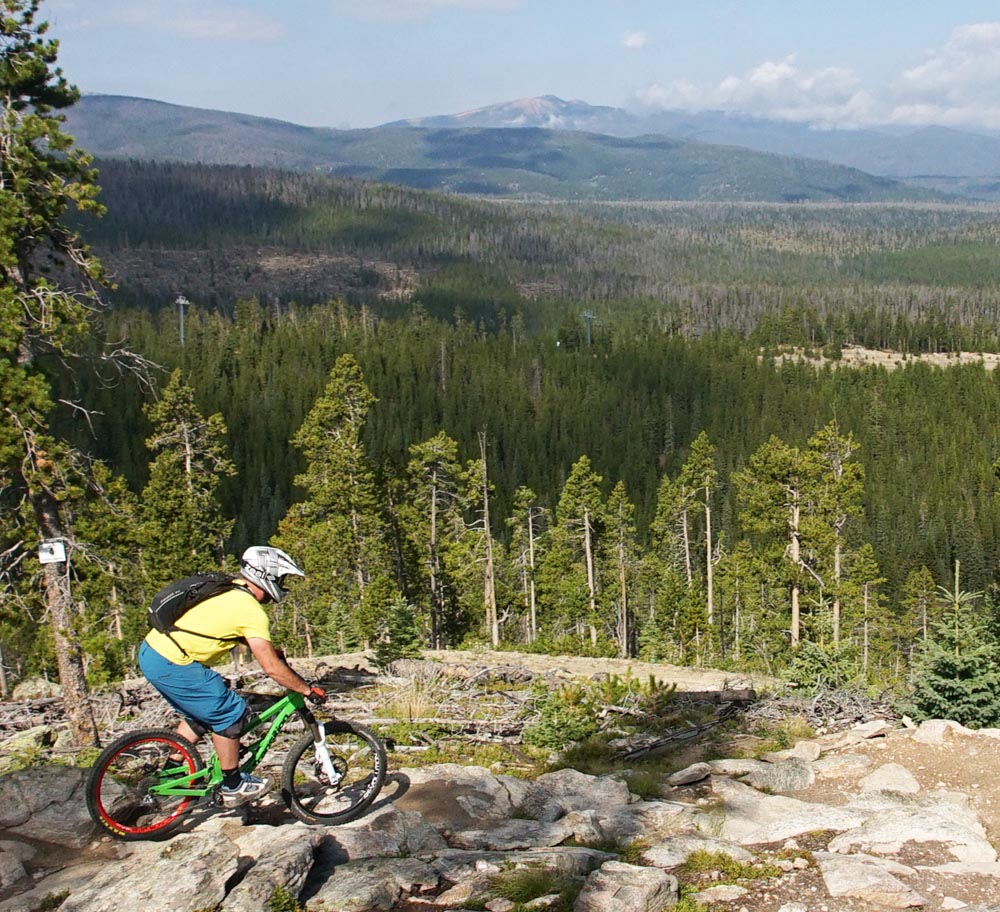 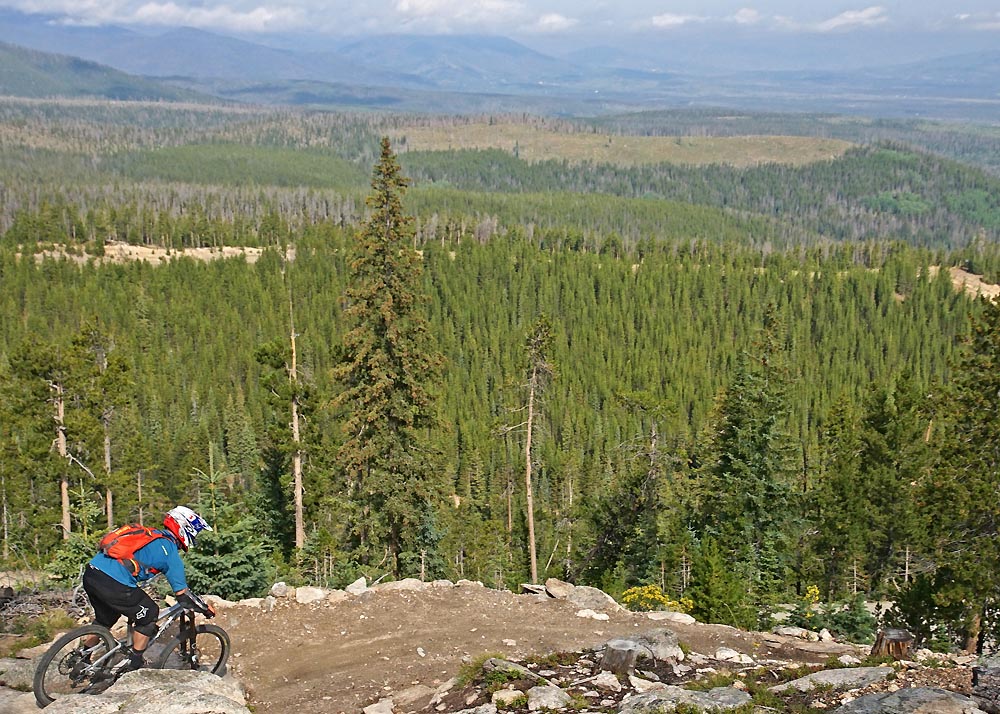 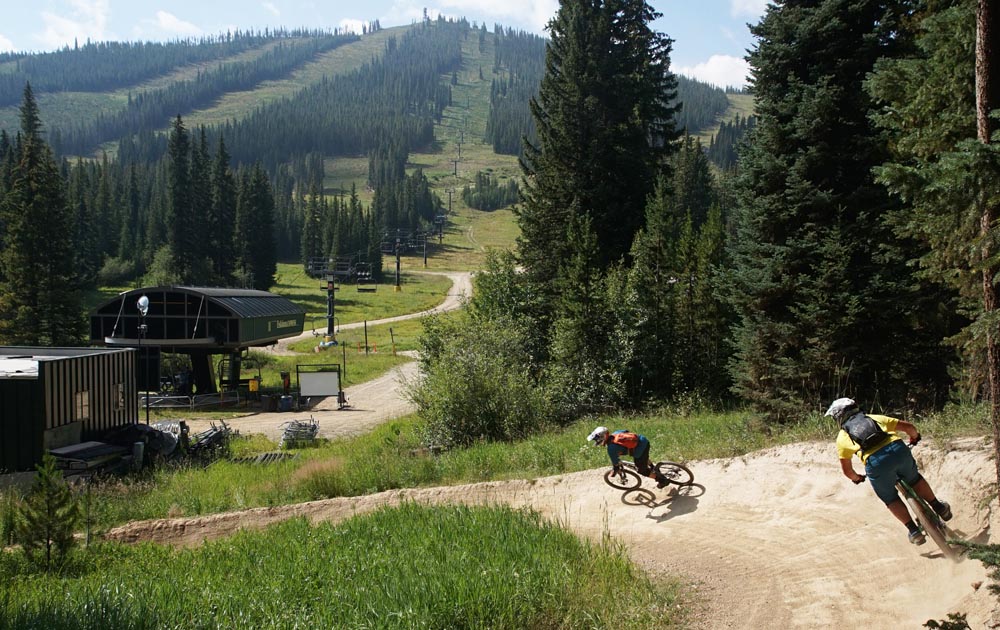 Doug on the Rainmaker Jump Trail 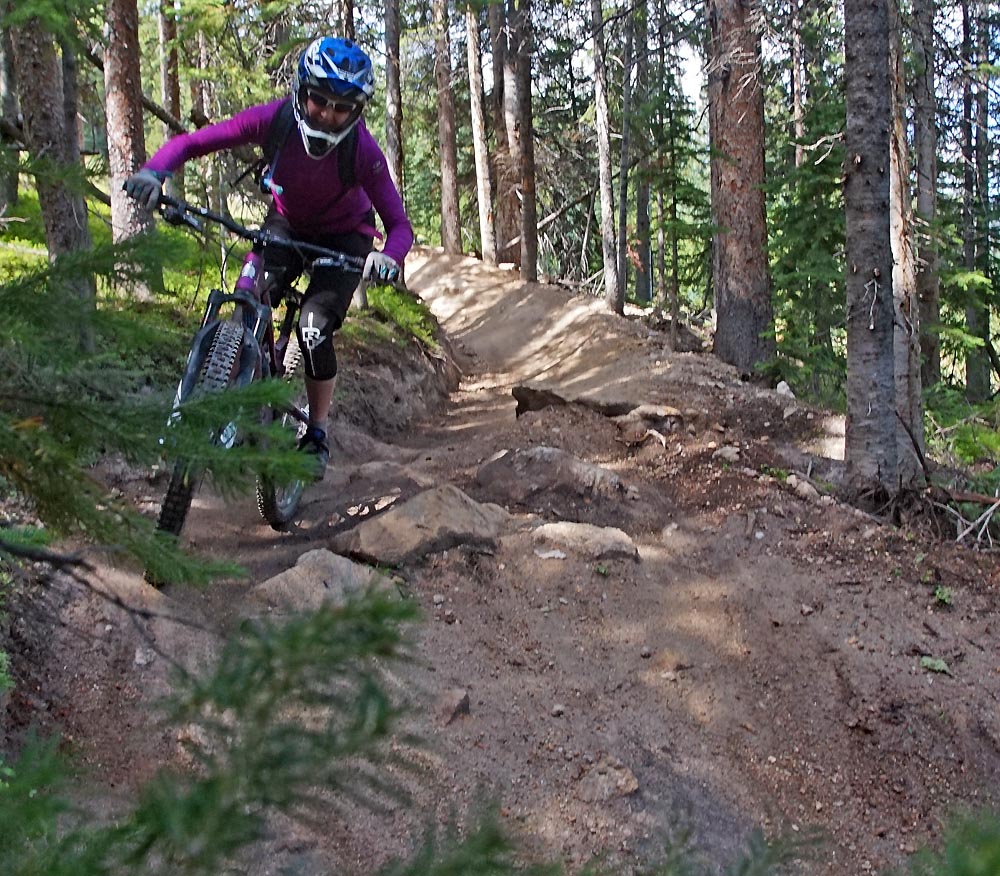 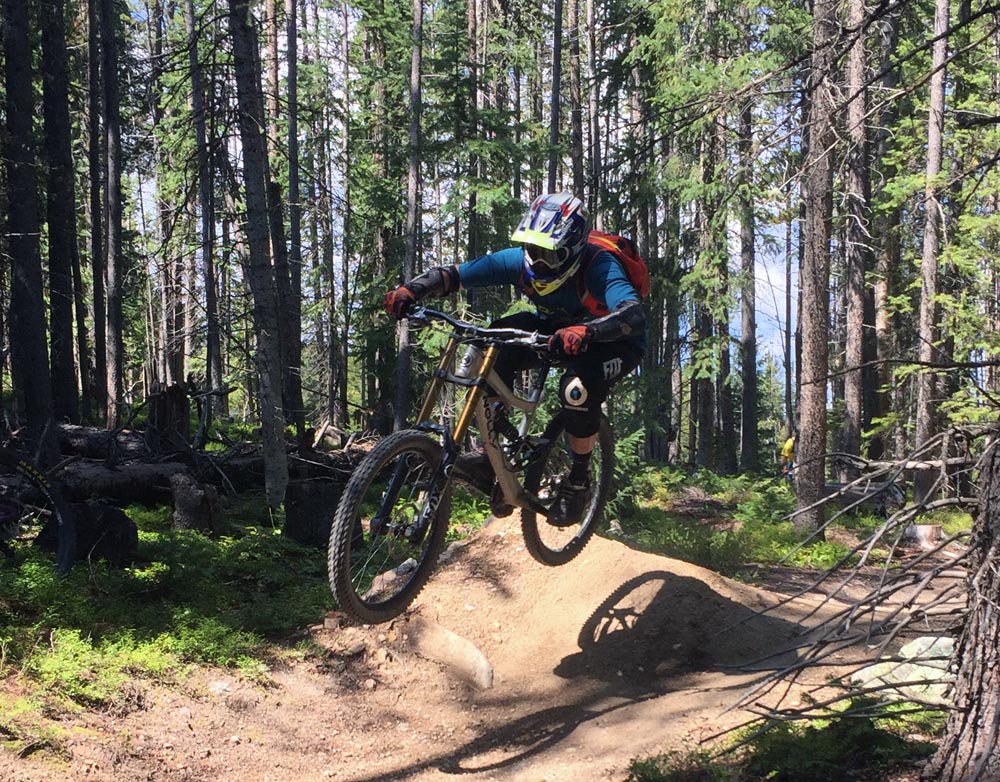 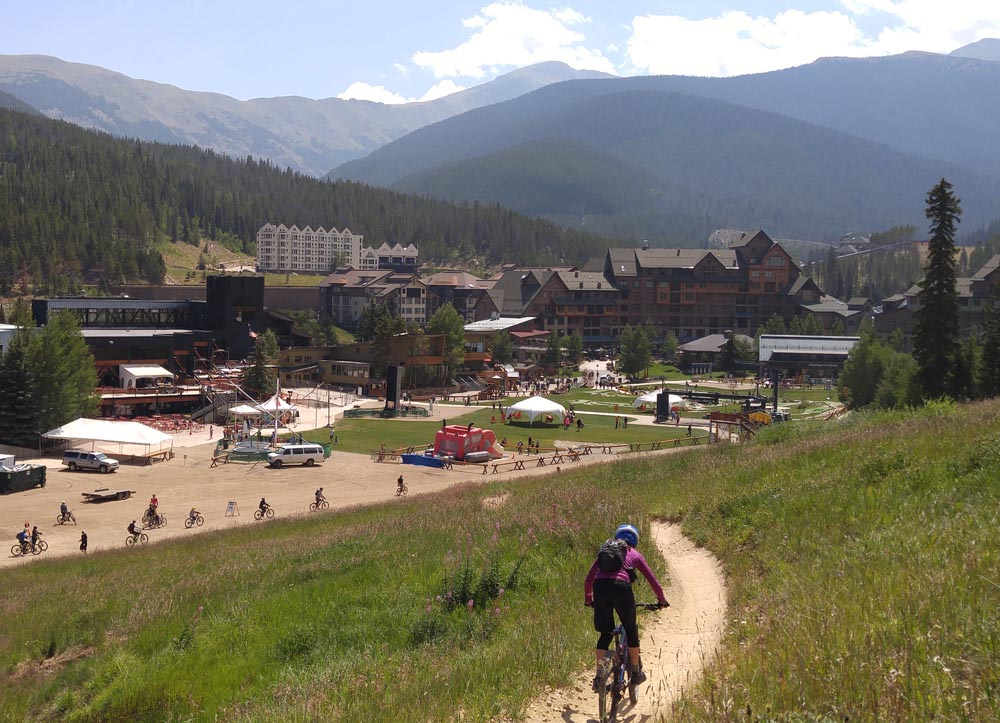 Ride back to the Village 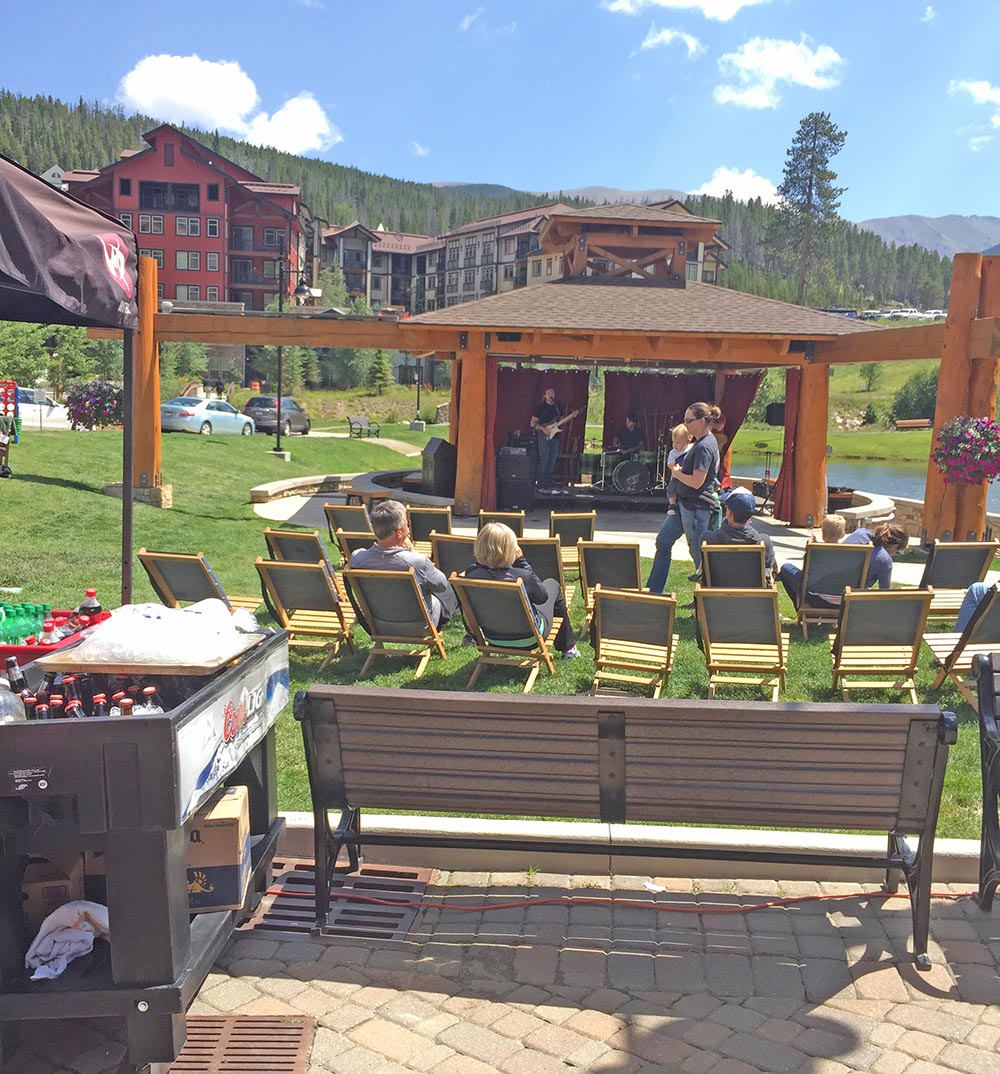 Band playing during the Chili Fest in the Village 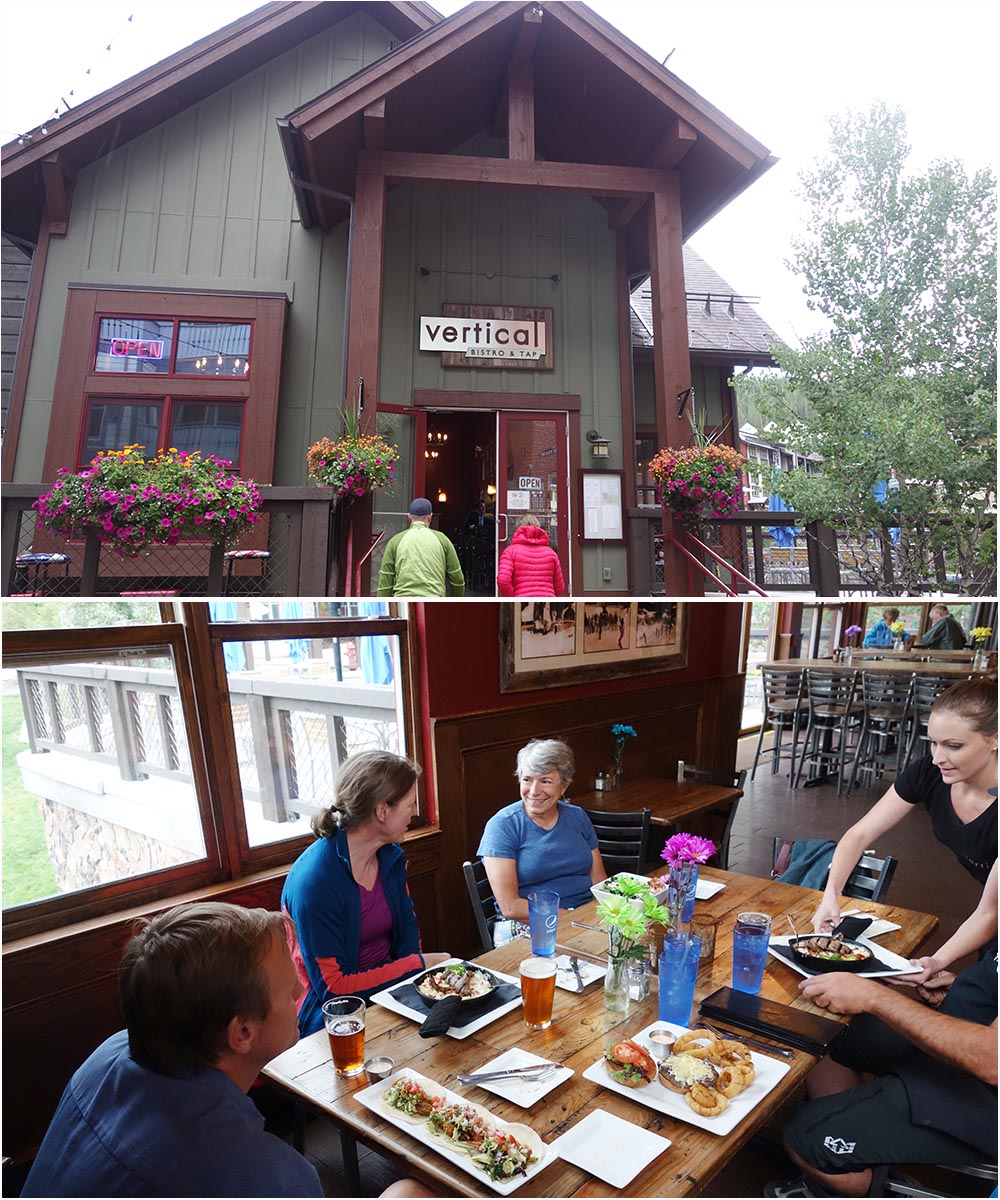 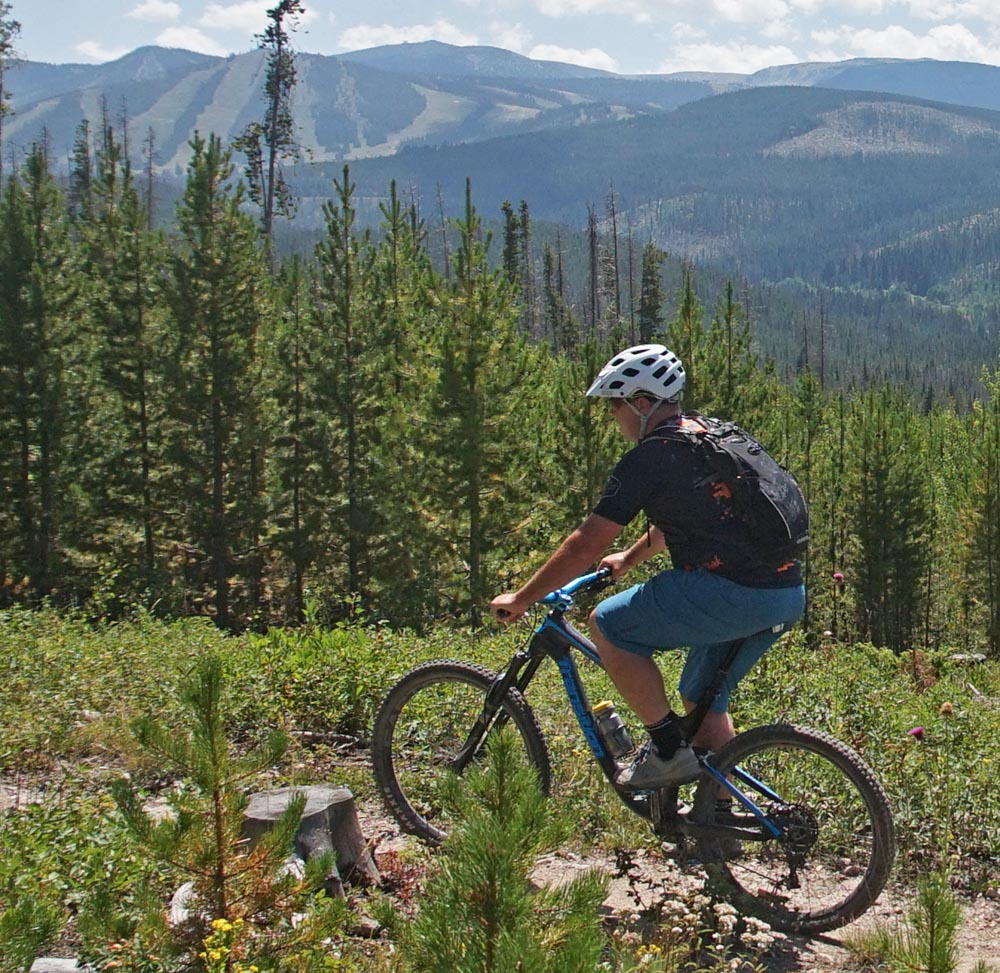 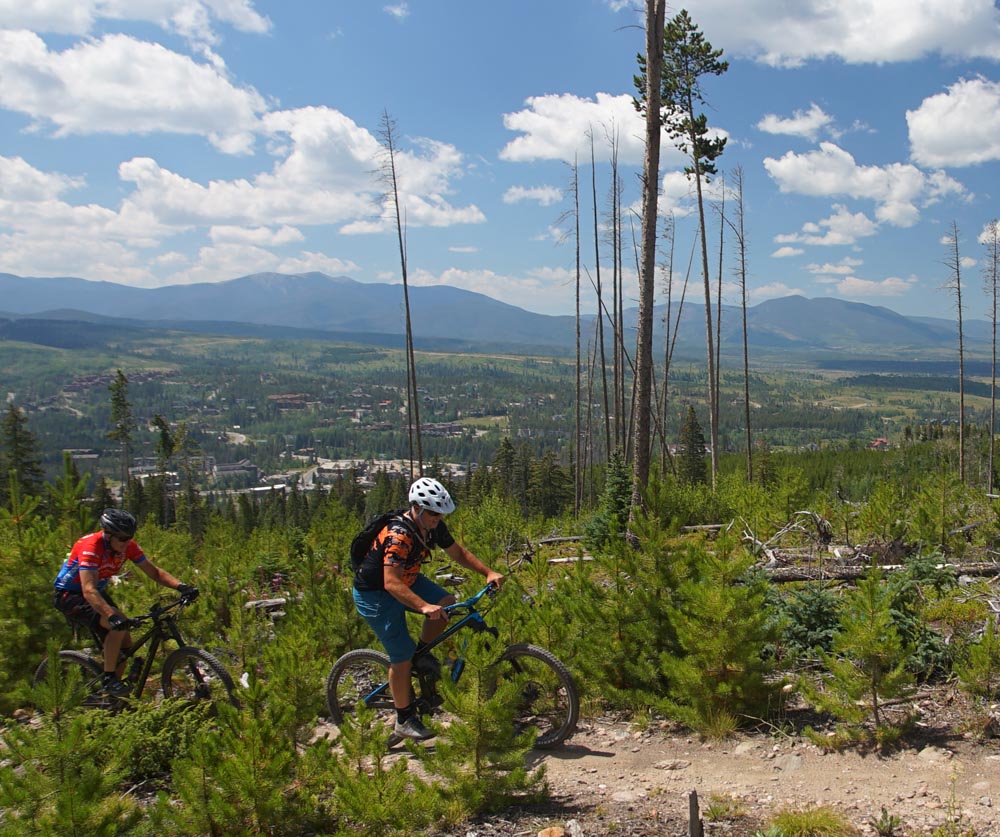 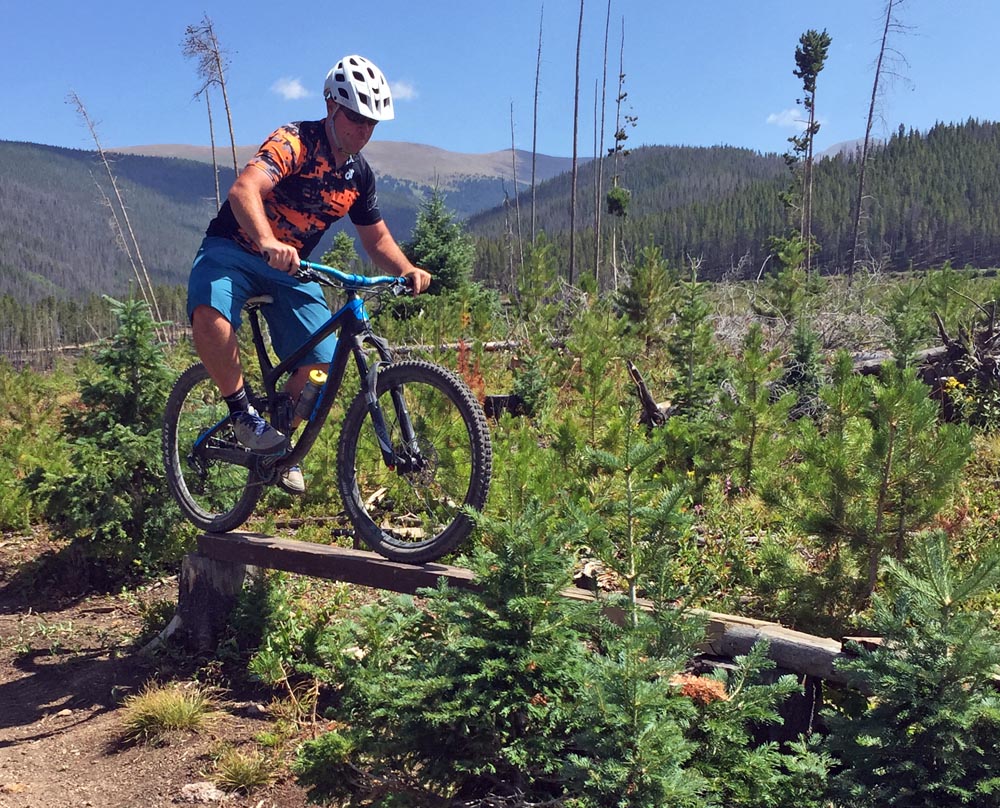 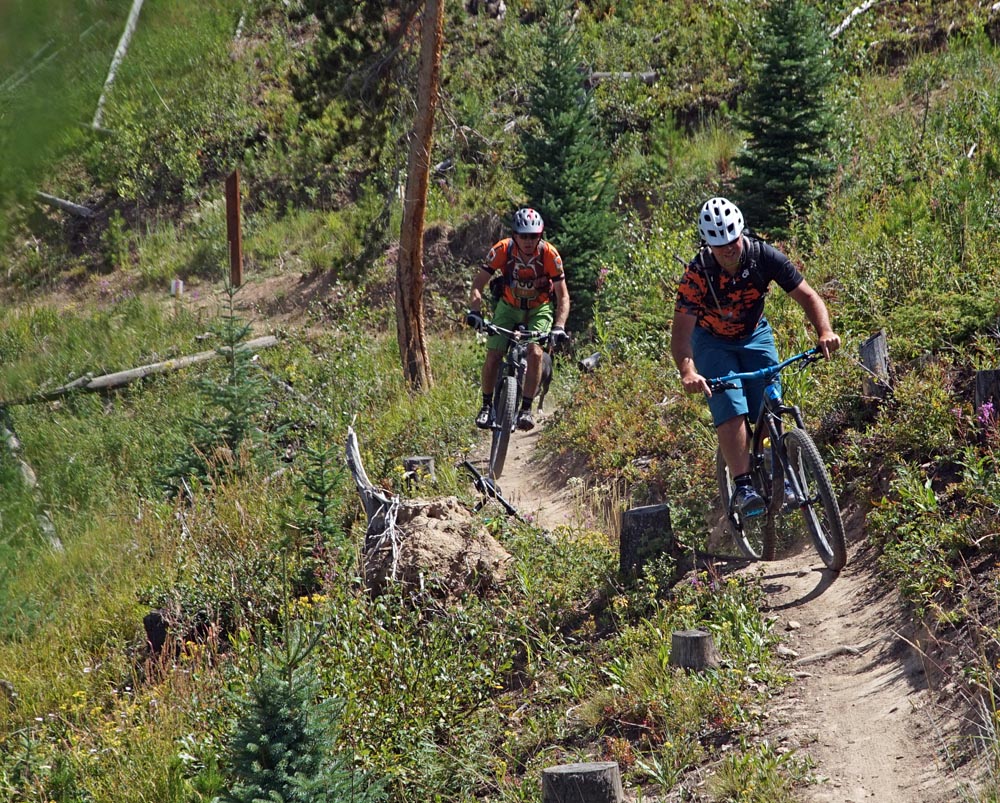 Ride down Arrow was fun and fast 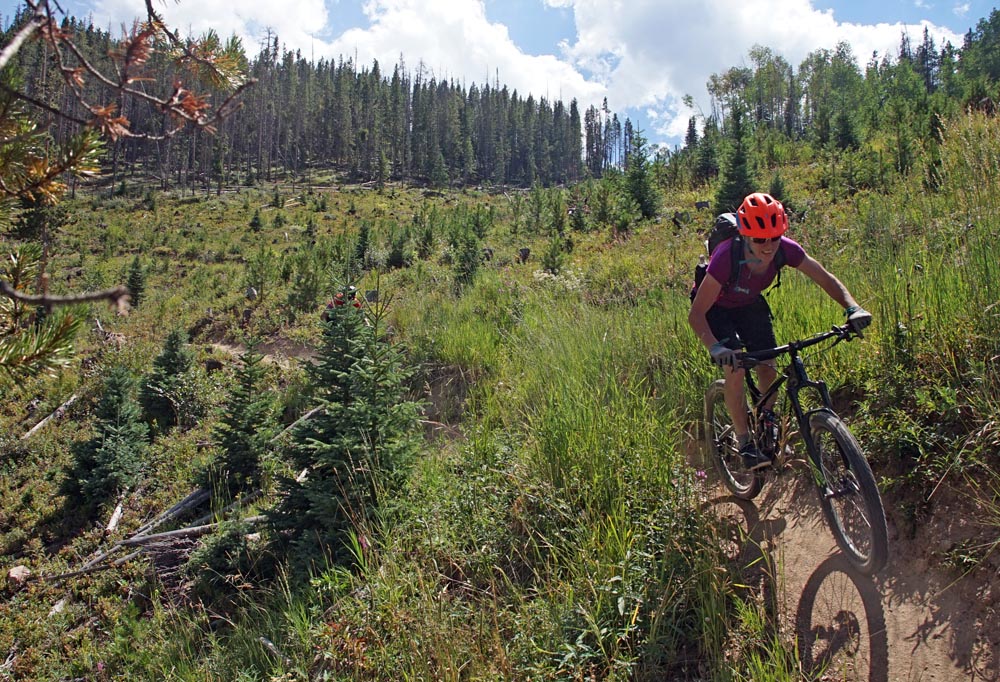 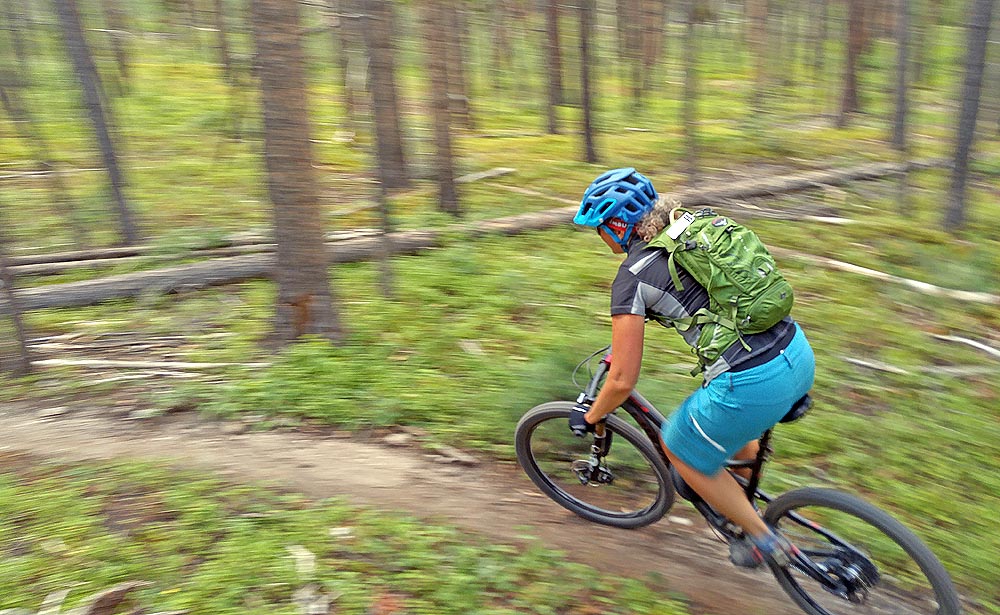 Final descent back to beer!

Accommodations – During our trip we stayed at the Timber Run condos in the Vista Building, booked through Stay Winter Park. 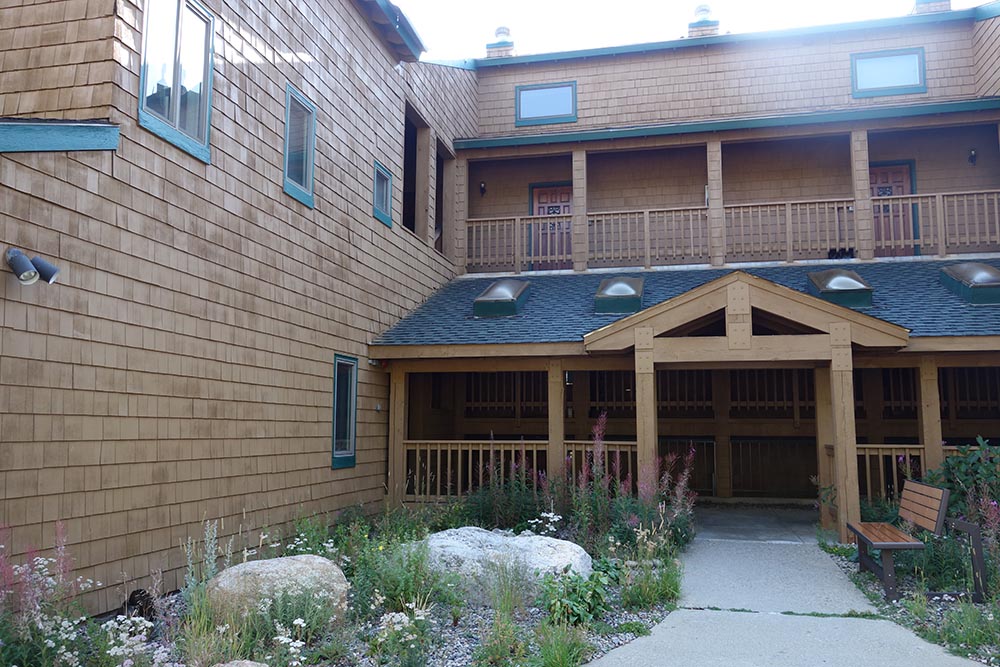 Entrance of the Building

We had Breakfast at Randi’s Grill and Pub. They are expanding to breakfast and THEY know had to add Avocados! 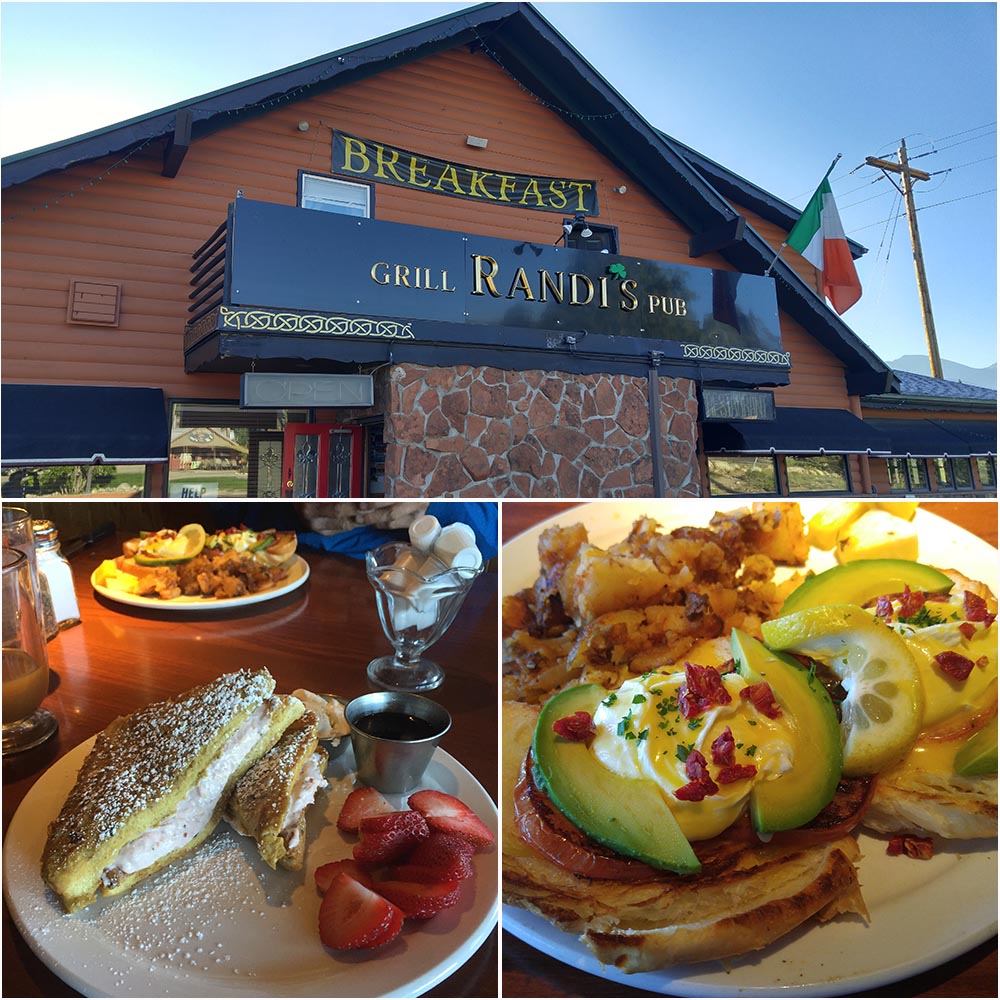 Apres Beer at Hideaway Brewery Again, cause its awesome! 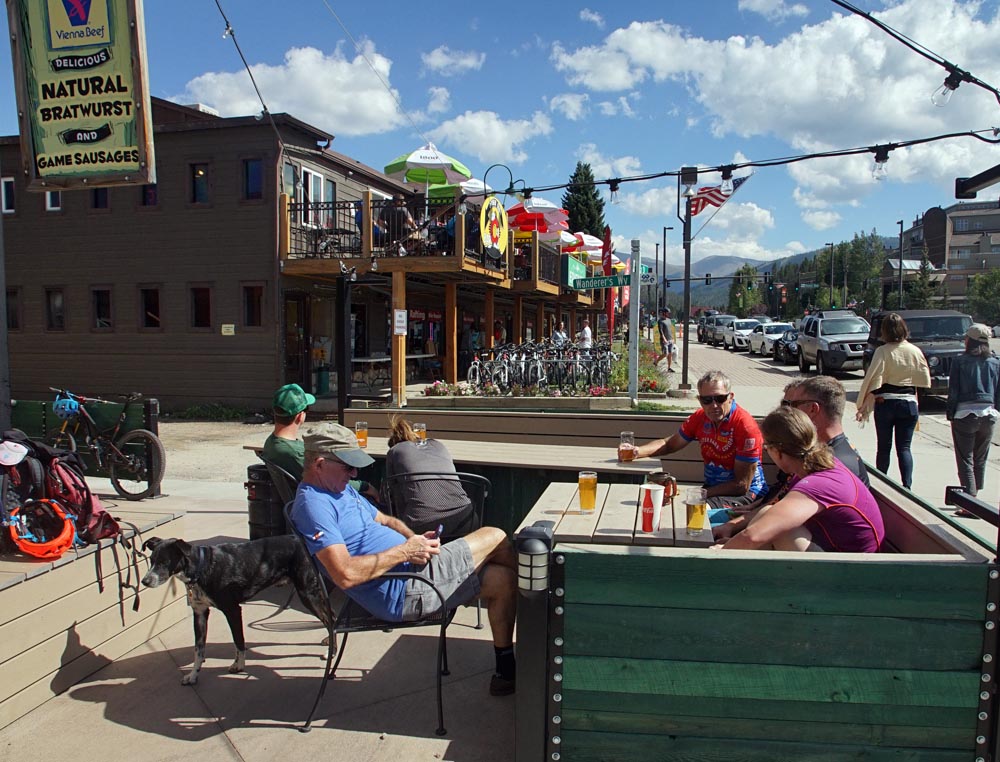 Dinner at Pepe Osaka’s. Its a busy place and they don’t take reservations so get there early! 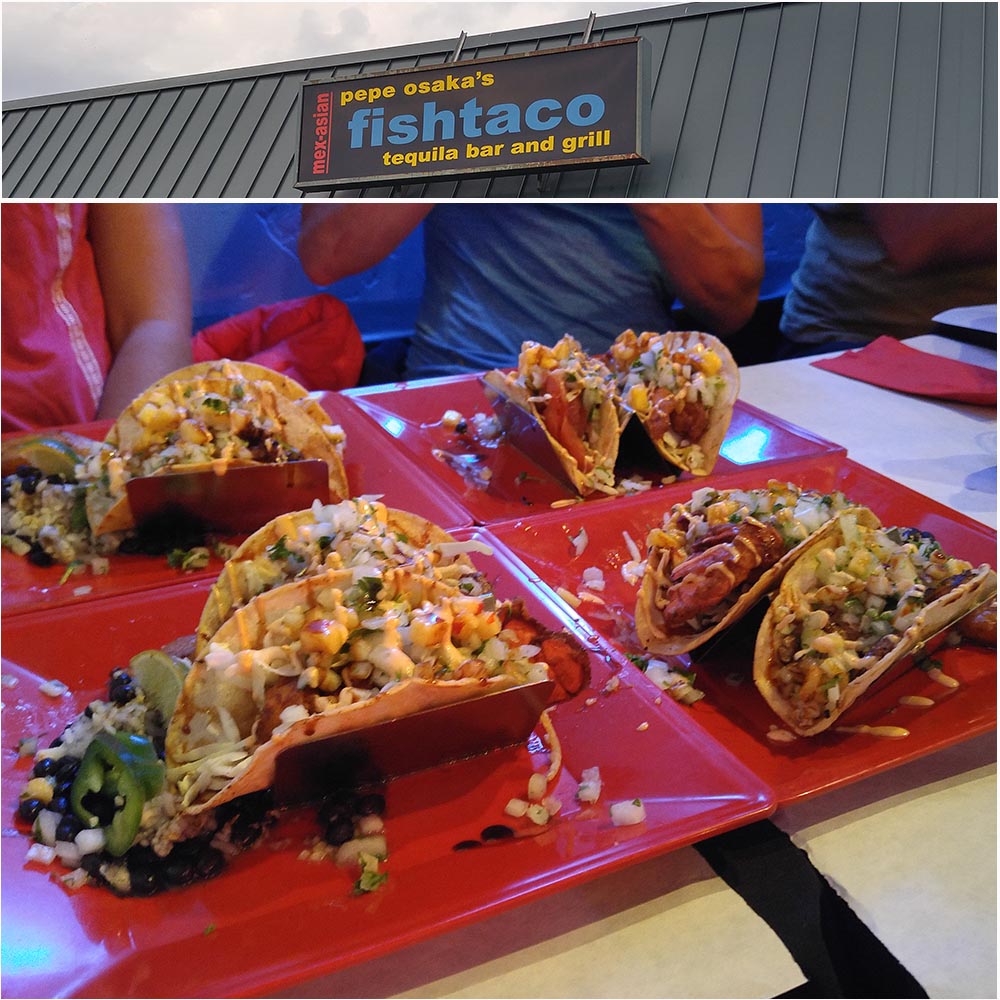 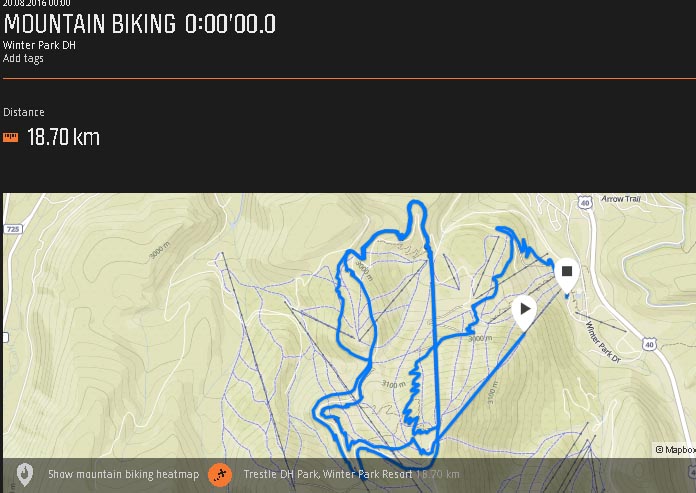 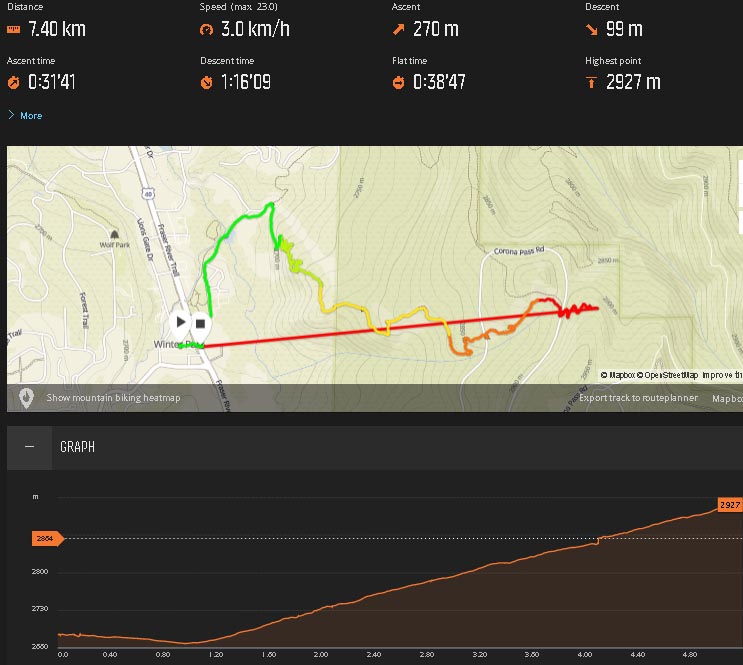