Words and photos by Lee Lau unless otherwise noted.

Went back to the city last night for Chinese New Year Dinner to watch Canada vs Switzerland in Womens Hockey. Thanks again to my brother for the tickets! He brought my Dad and Mum and me along. 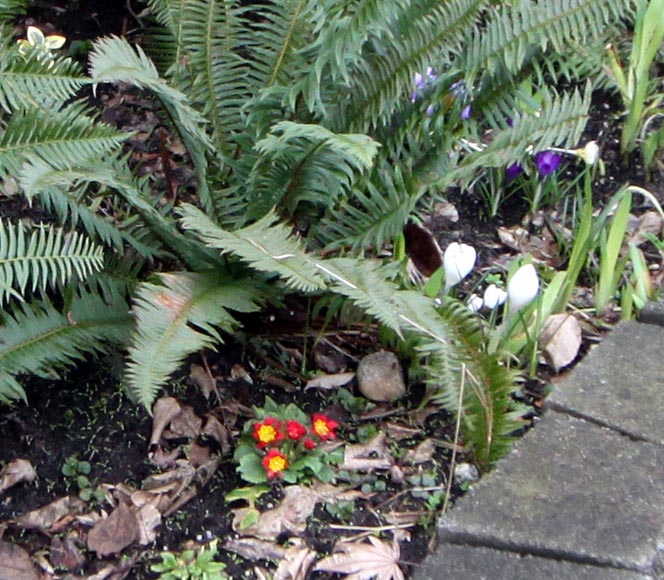 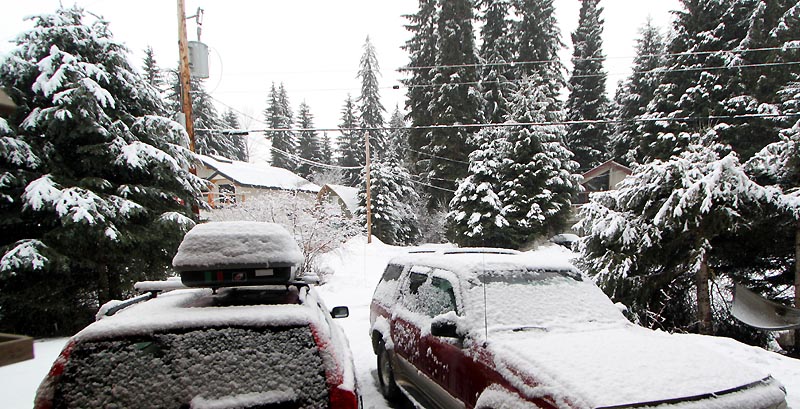 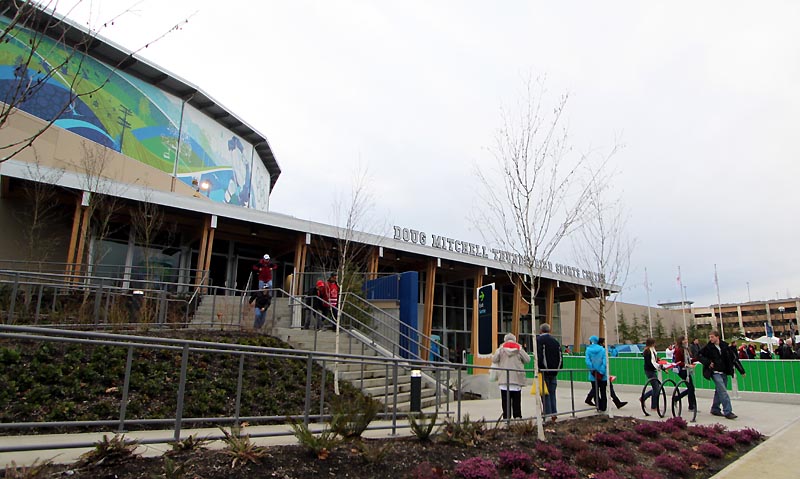 The UBC arena venue for the women’s hockey game 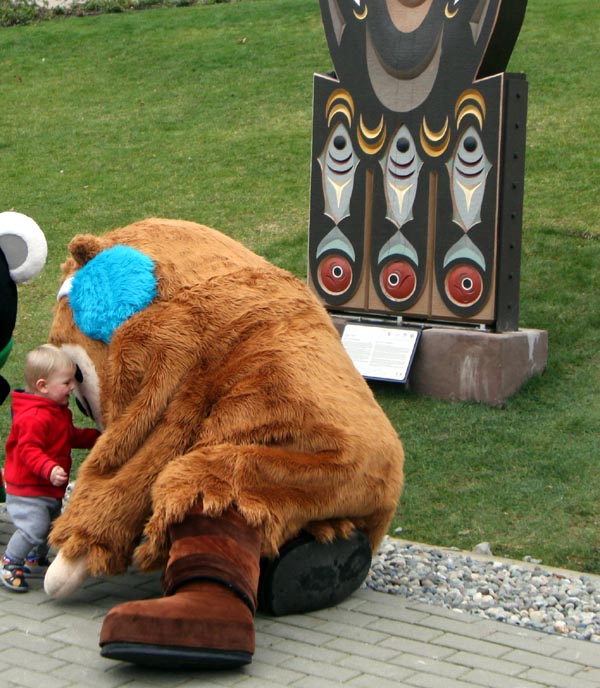 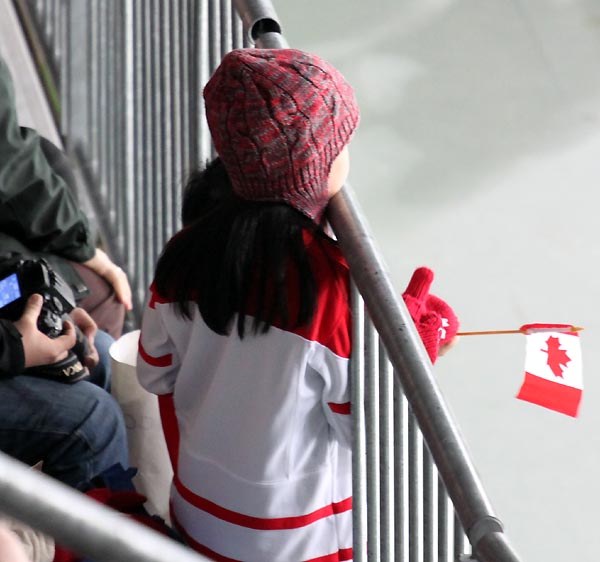 Lots of kids at the game loving it 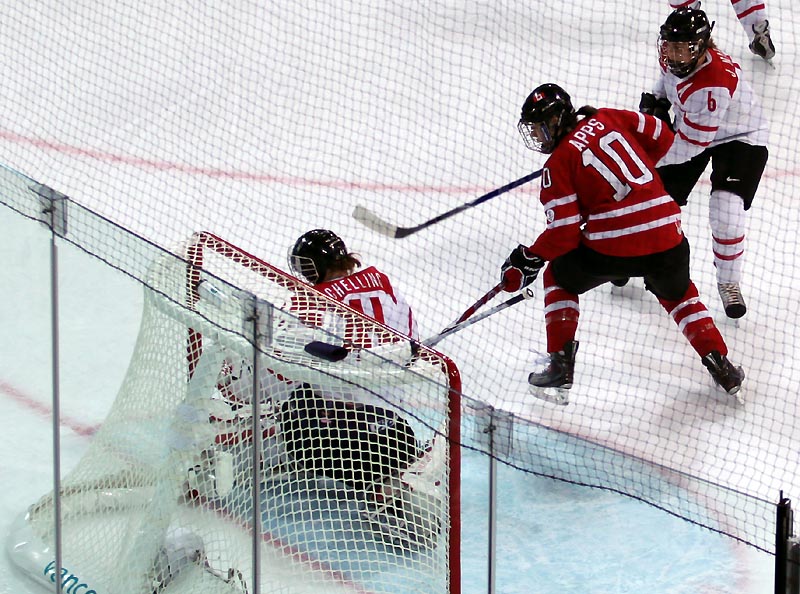 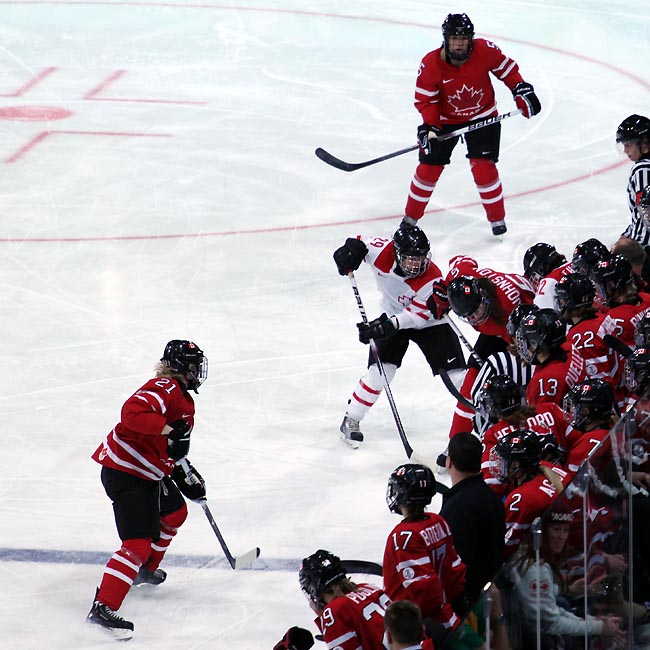 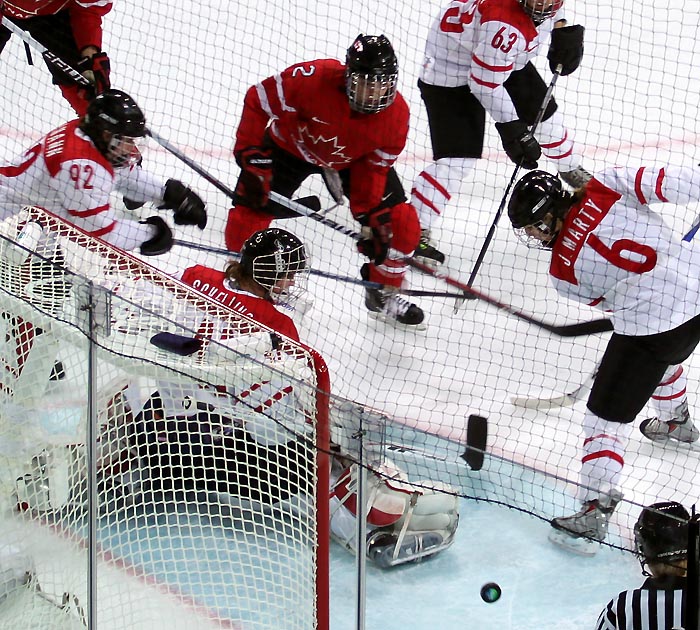 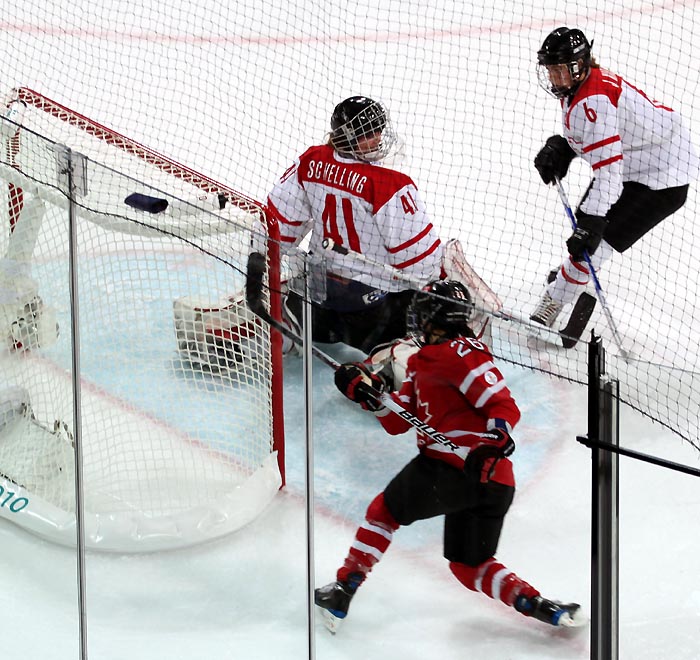 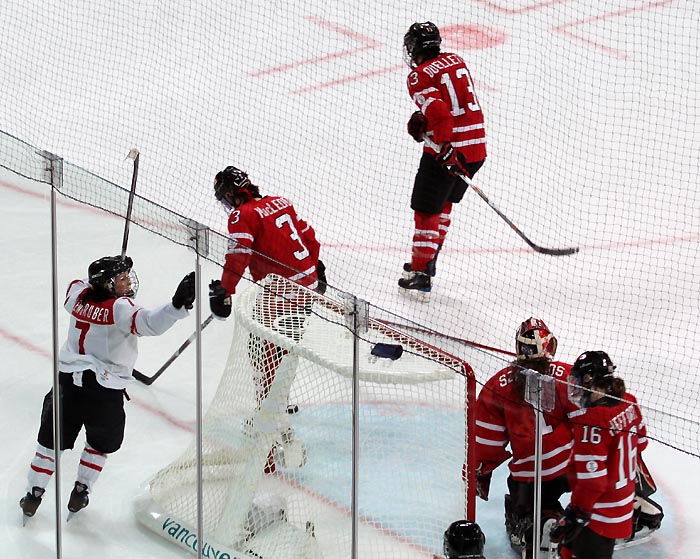 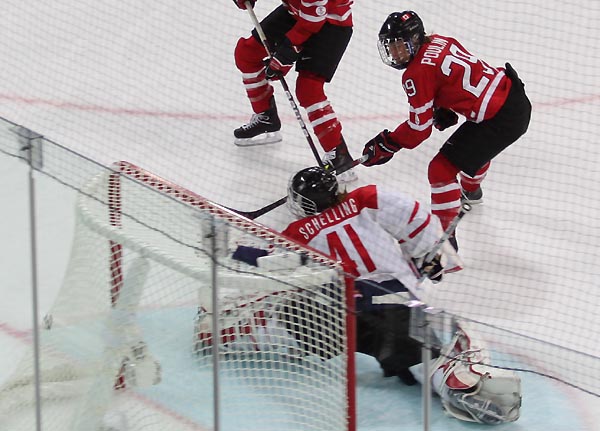 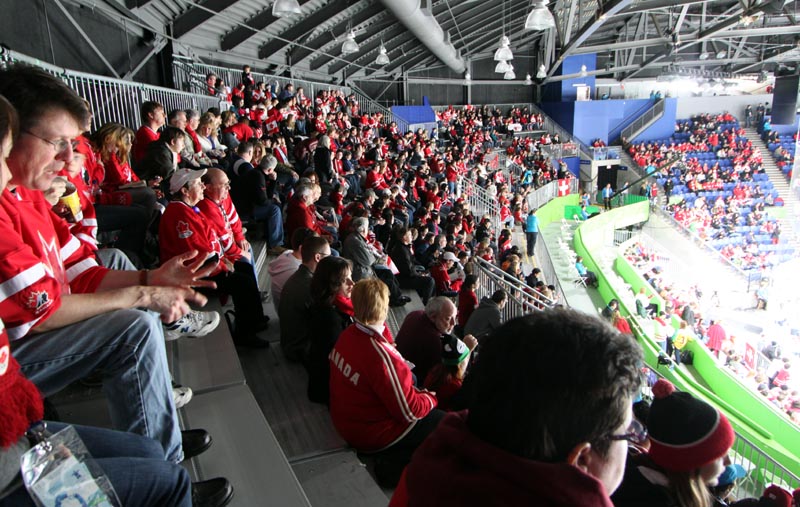 The place was packed! Canucks are hockey mad

This entry was posted in 2010, Olympics and tagged vancouver olympics, womens hockey. Bookmark the permalink.