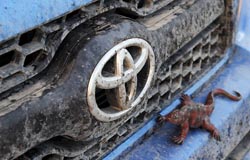 Heading Home on the Alaska Highway

We left Whitehorse and headed east along the Alaska Highway. This 1500mile road was built in 1942, paid for by the American in response to the Japanese bombing of Pearl Harbour to provide a northern driving route to Alaska. So thanks Japan for enticing the Americans to build us this road! The route between Fairbanks Alaska and Dawson Creek in BC was roughed in in 8 months by 16,000 men. Requiring upgrading ever since it is now many used by tourists the highway is dotted with closed gas stations and a few vestiges of humanity. A cool picture archive of the Highway is here

We then camped at Liard Hotsprings, 650km from Whitehorse. This is BC’s second largest hotspring. At the end of a long boardwalk you will find change rooms, a nice deck and pretty much a hot tub pool.

The next day we passed Muncho Lake Provincial Park, 66km past Liard Hotsprings. Notably here there is a commercial Lodge – Northern Rockies Lodge – where you can stay, eat and take a float plane tour to Nahanni National Park or one of their other fishing lakes. While we didn’t stay there it sure was impressive

Our destination today was Nonda Ridge, near Fold Mountain in the Northern Rockies. The closest town is Toad River, 50km past the end of Muncho. At Nonda Ridge we were directly East of Muncho Lake since the Highway bends east past Muncho Lake.

Nonda Ridge – Northern BC September 2013 from Lee Lau on Vimeo. 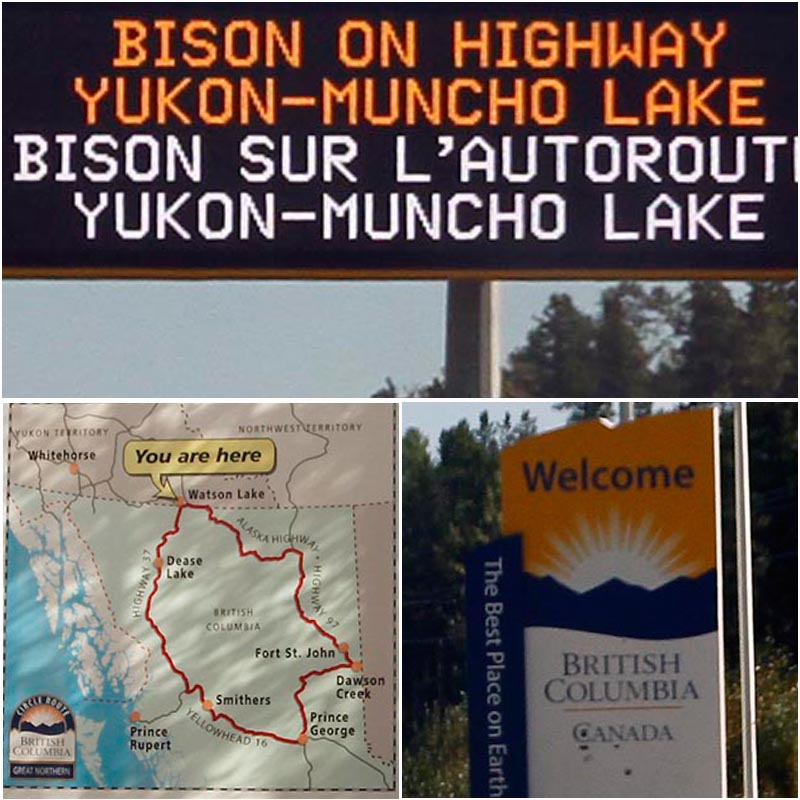 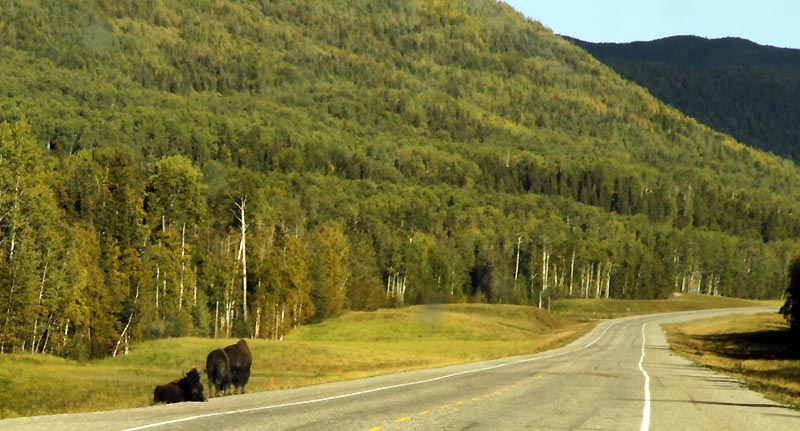 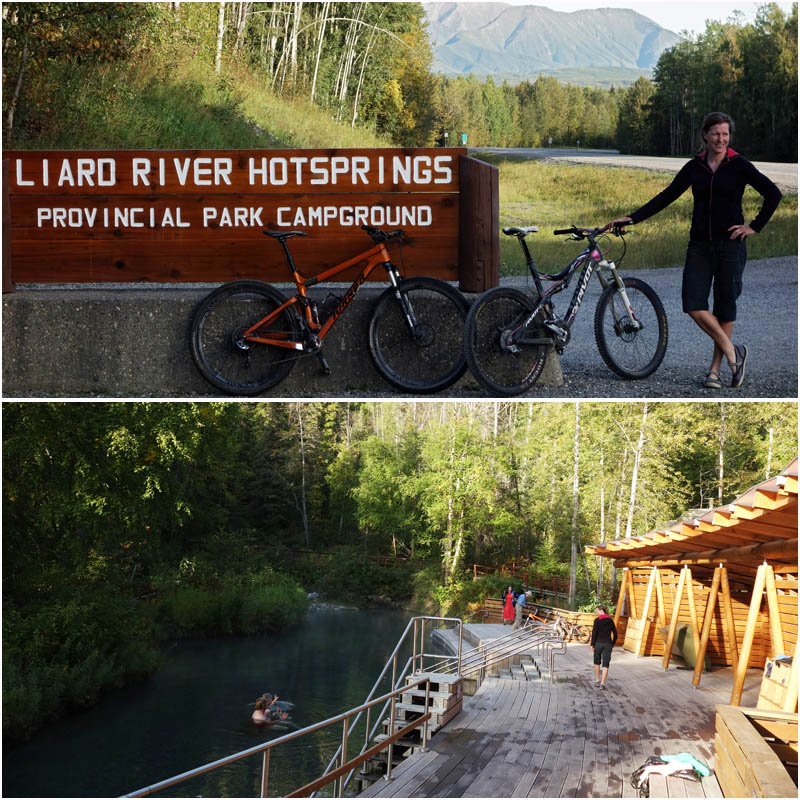 Liard Hotsprings. Well worth the visit. 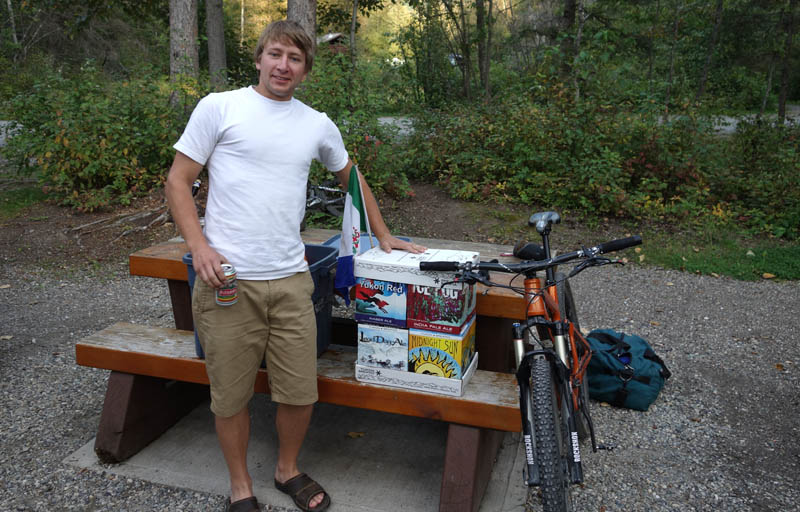 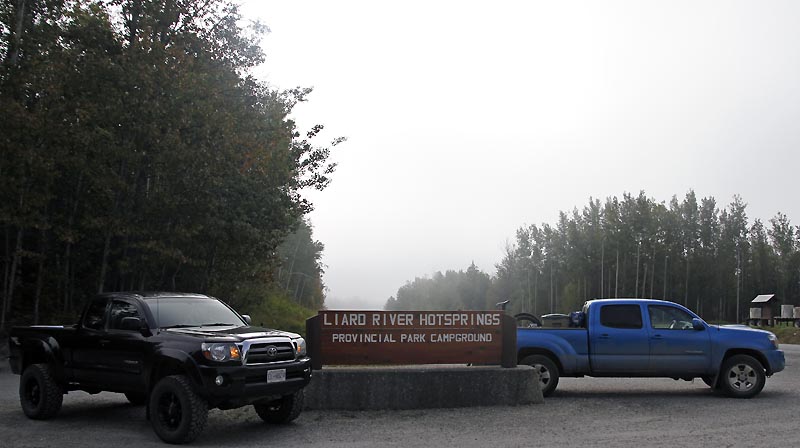 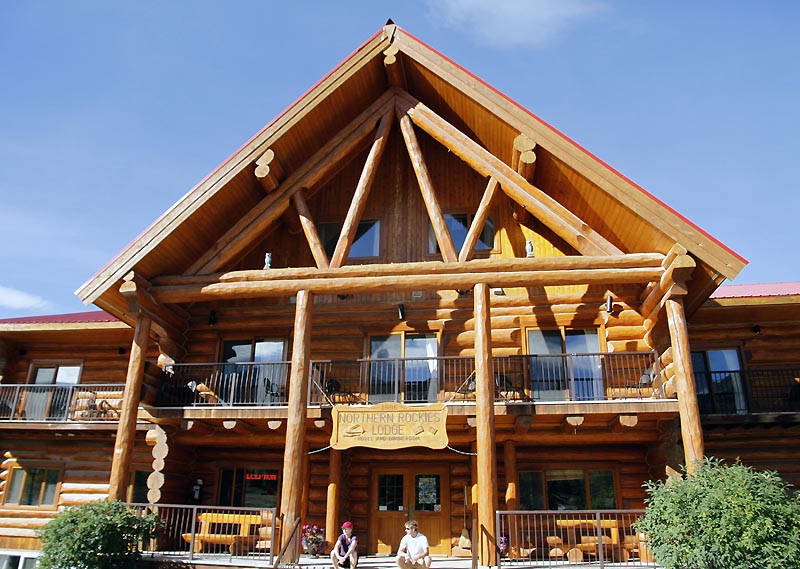 Northern Rockies Lodge – might have to stay here next time and fly to Nahanni Park! 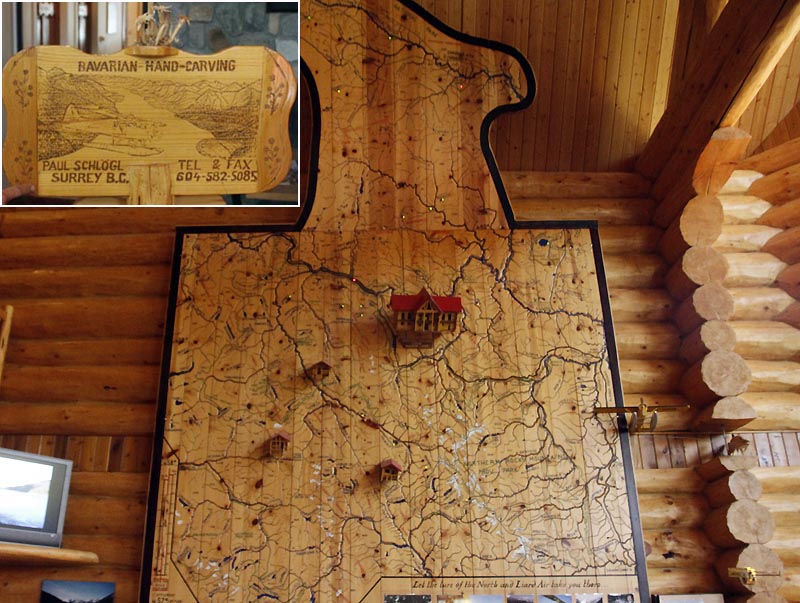 They have a very cool wooden map in the Lodge, carved by someone from Surrey BC! 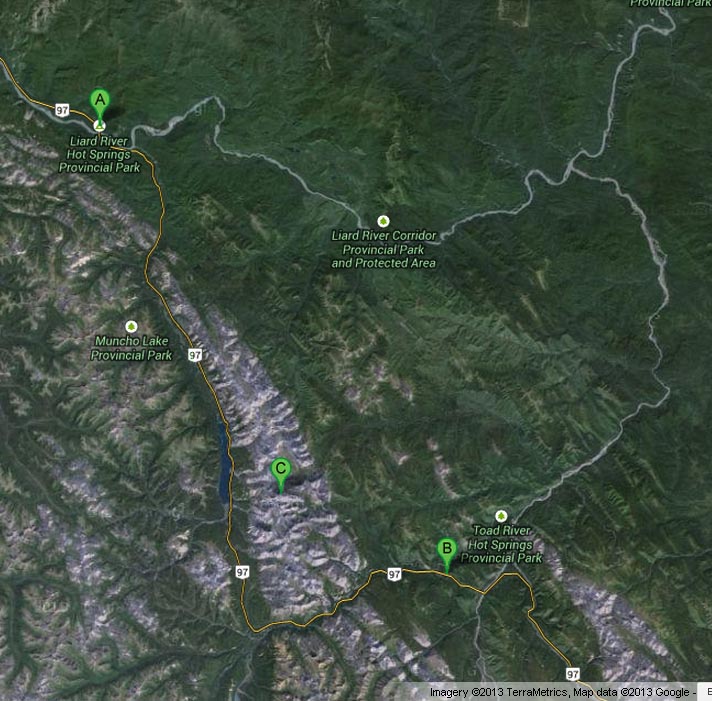 Alaska Highway between Liard Hotsprings and Toad River. C – is Nonda Peak, we rode near here. 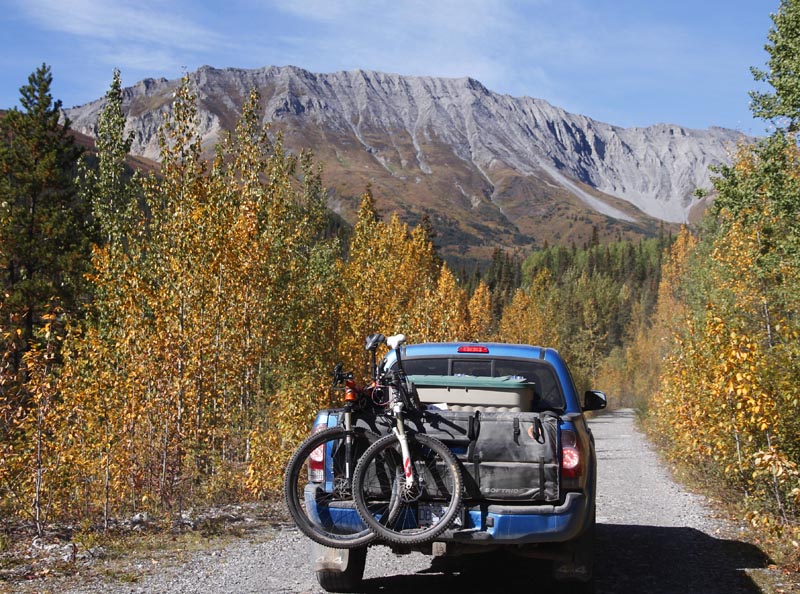 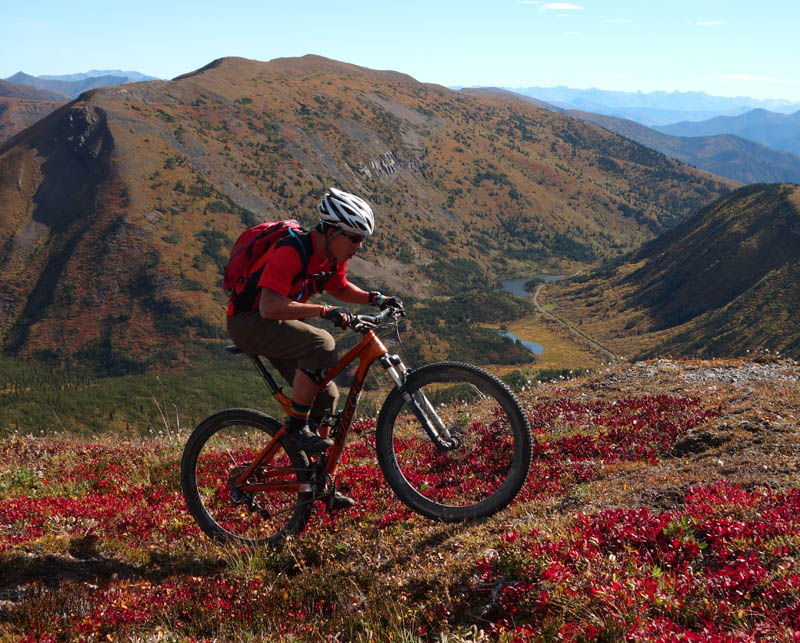 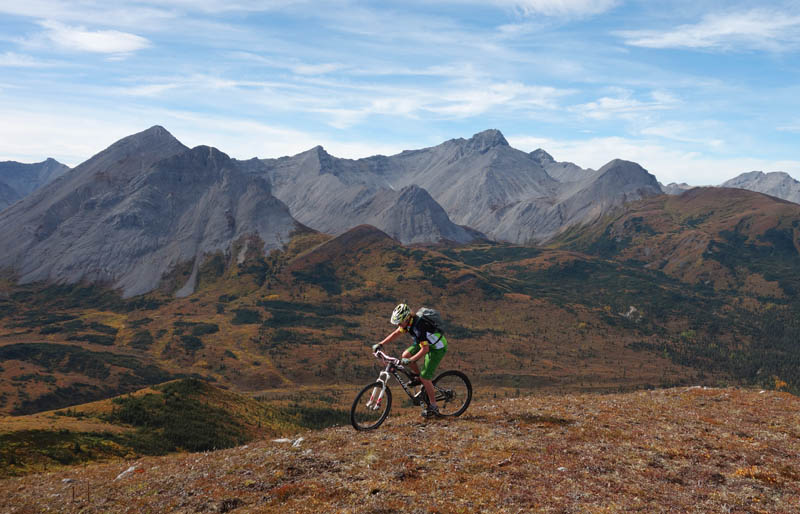 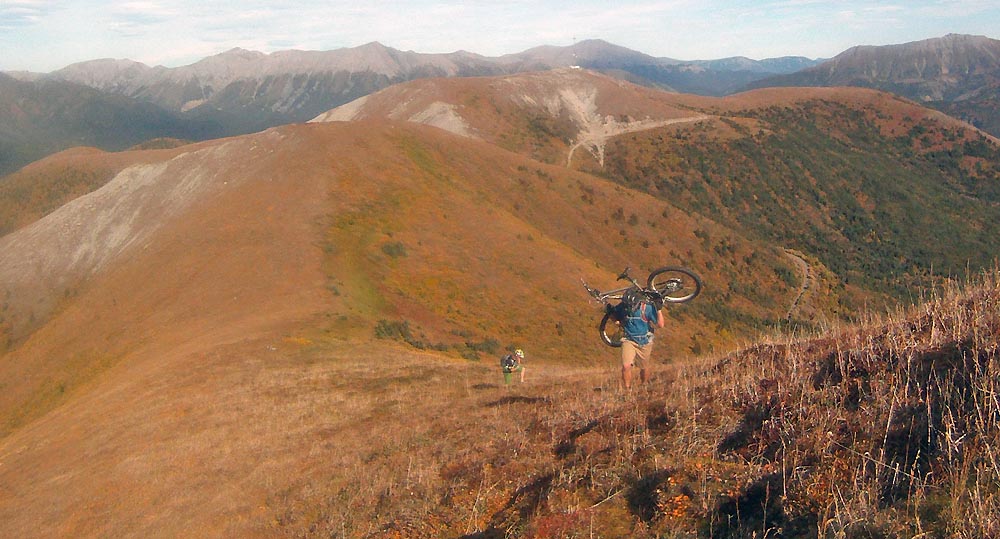 Nonda Ridge – hike up to third ridge. You can see the Microwave tower where we started in the background. 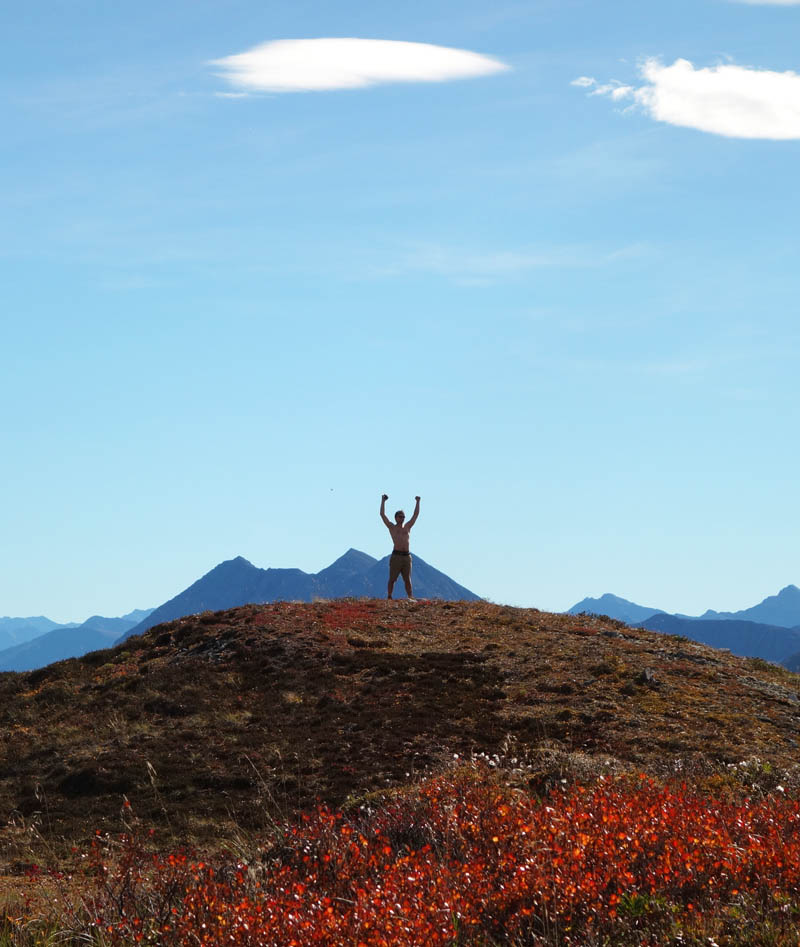 Pano of backside of third ridge, this is so remote nobody goes here cause you don’t have to! On the other side of those mountains would be Muncho Lake. 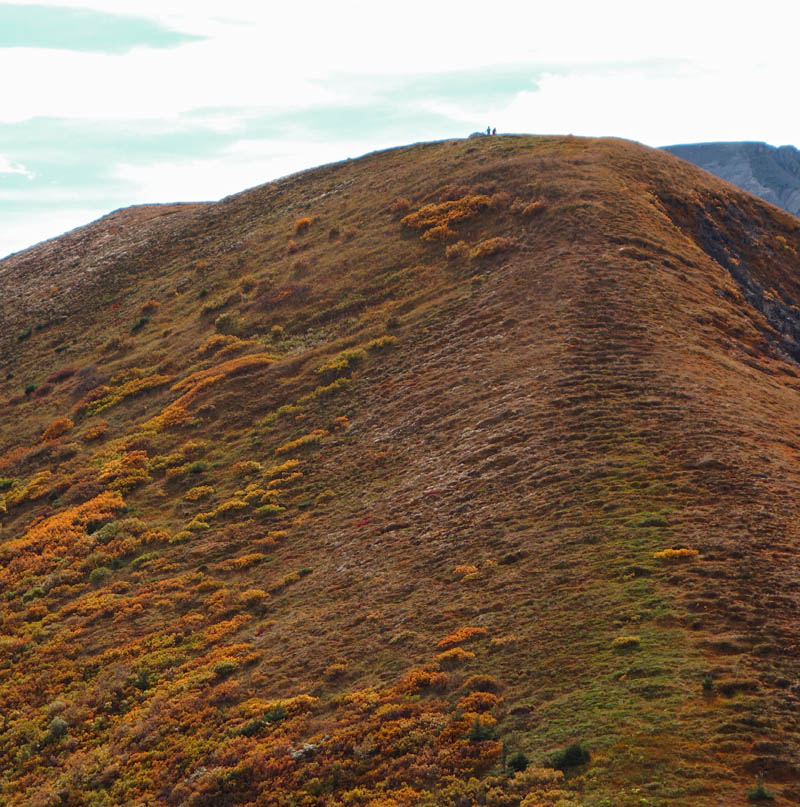 Lee and Tyler at the top of the third ridge, they rode down it. 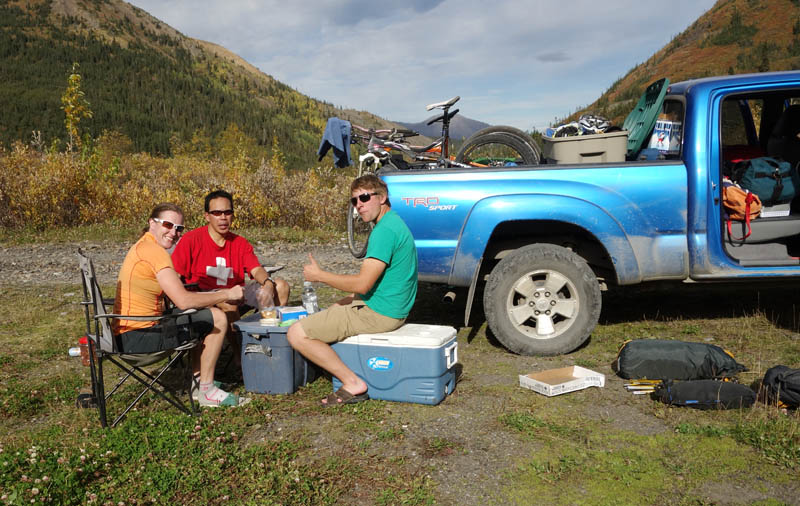 Back at the trucks. 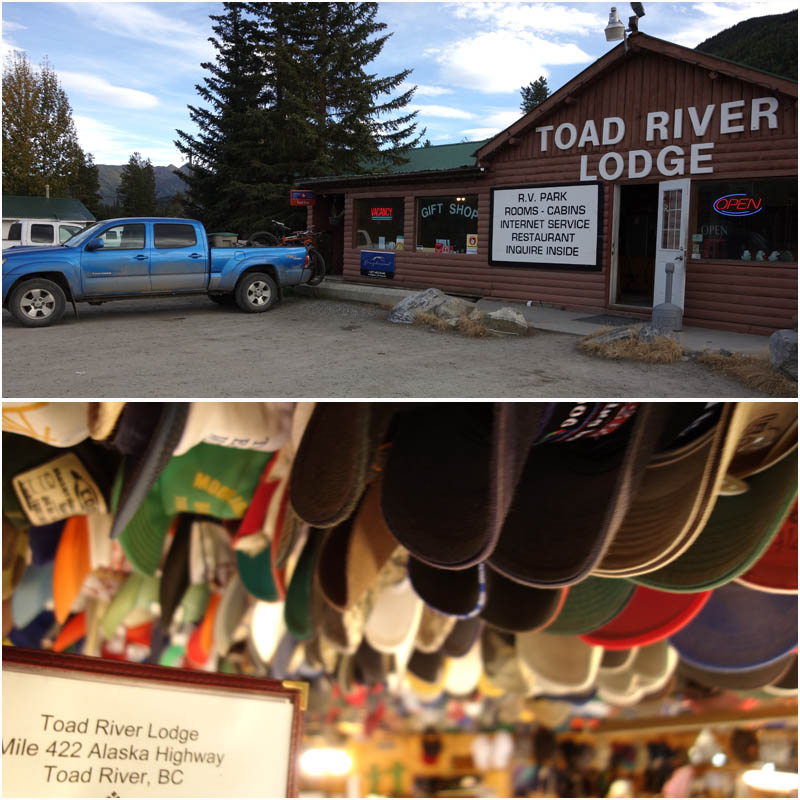 Dinner at Toad River – they have DEEP FRIED MAC AND CHEESE! sooo good. 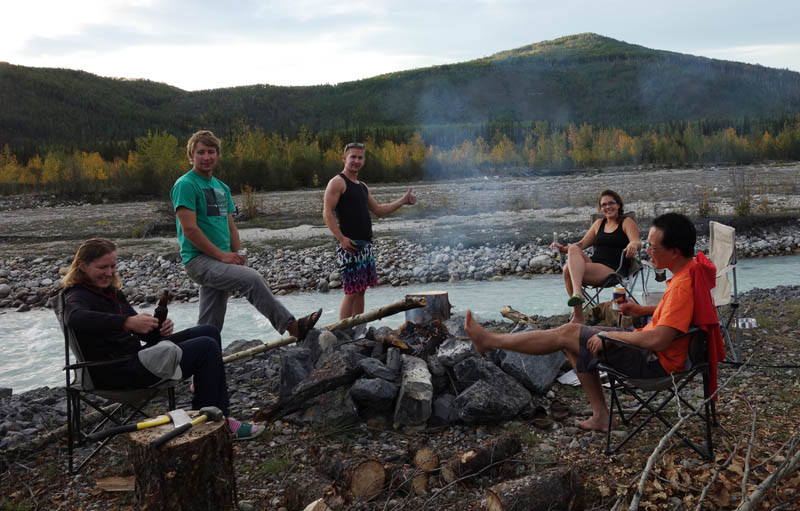 We camped at Racing River with some friends of Tylers. 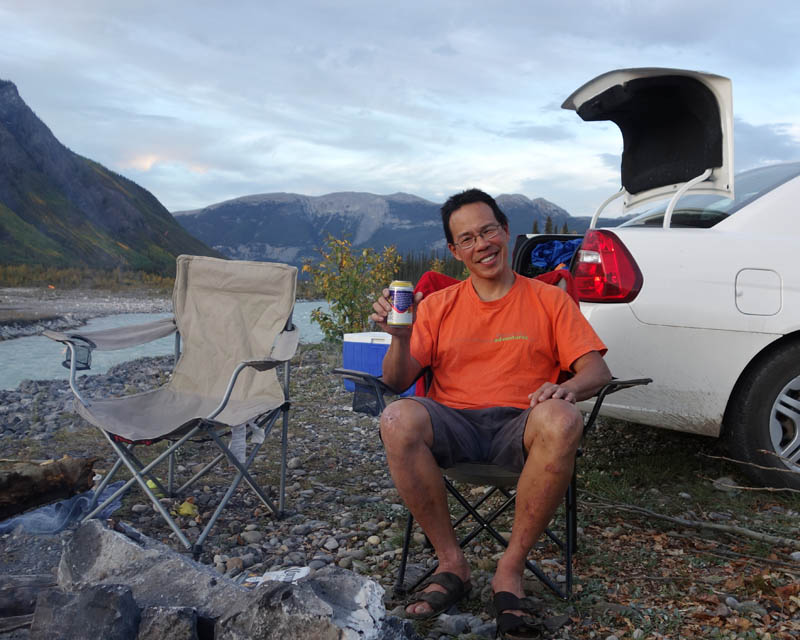 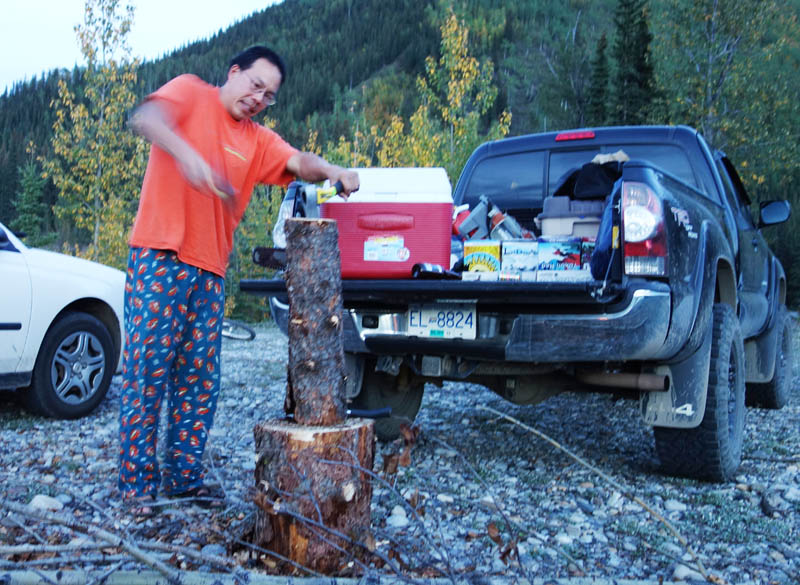 Put on his pajama’s and safety flip flops to cut some wood. 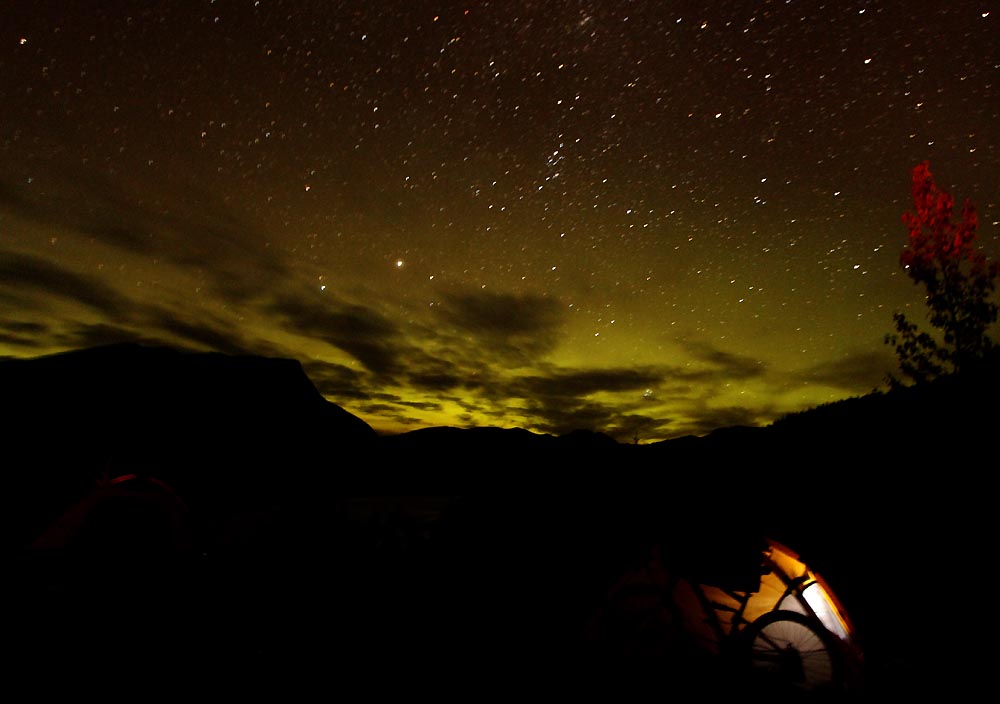 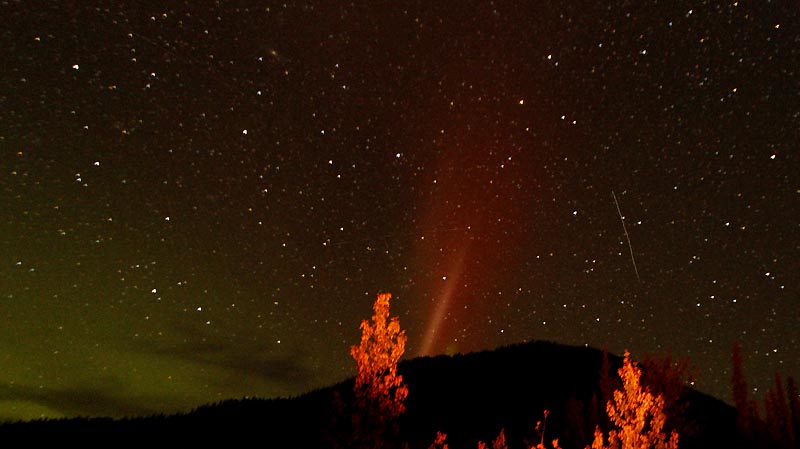 Yes that is a shooting star, pink aurora and green curtains of Northern Lights. Quite a light show

The next day we went to Stone Mountain Provincial Park to go for a ride.

This entry was posted in 2013, bike, yukon road trip and tagged Northern BC, northern bc rockies, Toyota, yukon, yukon2013. Bookmark the permalink.