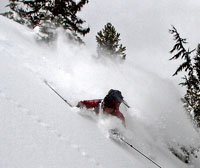 With winter back in March, 23cm falling in Whistler and it being a Saturday
we opted for a good safe spot in the Duffey where you could ski safely in the
trees for most of the day.

Off to Joffre Shoulder went .

We were followed by another group of four who passed us by the lake and tried
to gain the alpine over a knoll. As they skinned up the steep part of the knoll
they had a crack in the snow, so they retreated. As one of them crossed back
to the safe area he set of a class 1 which had a crown > 40cm. Time to stick
to the trees. Even in the trees we saw a natural on a steep unsupported slope.
We were also able to set off the storm snow on steep unsupported areas.

We were able to ski a couple of good runs on snow that got heavier as the
day progressed. At 1:30 it was zero degrees at 1700m! 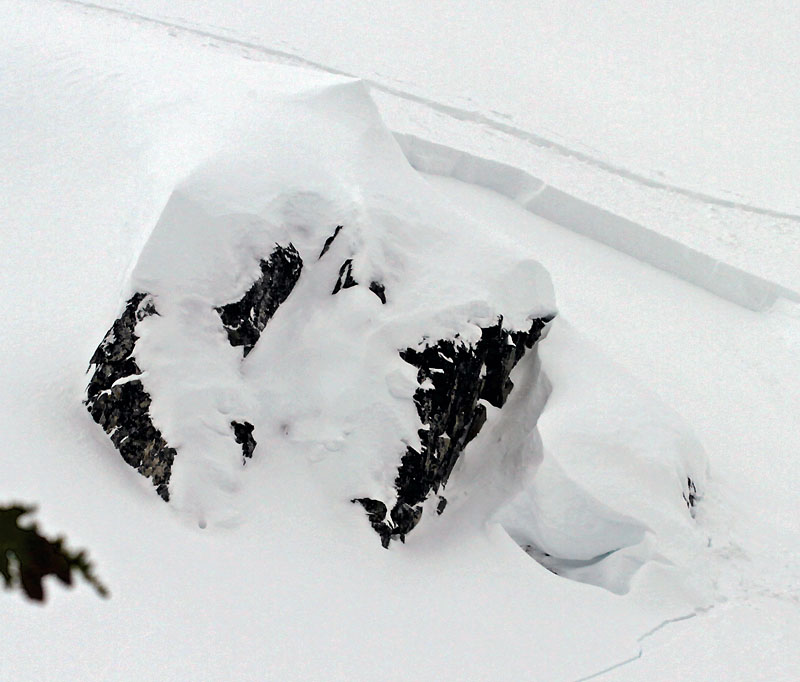 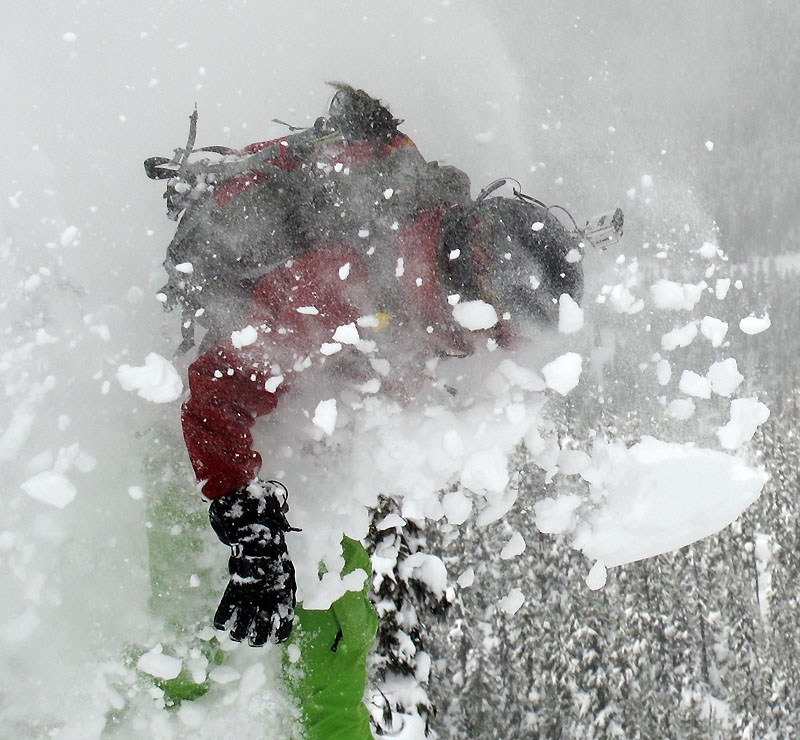 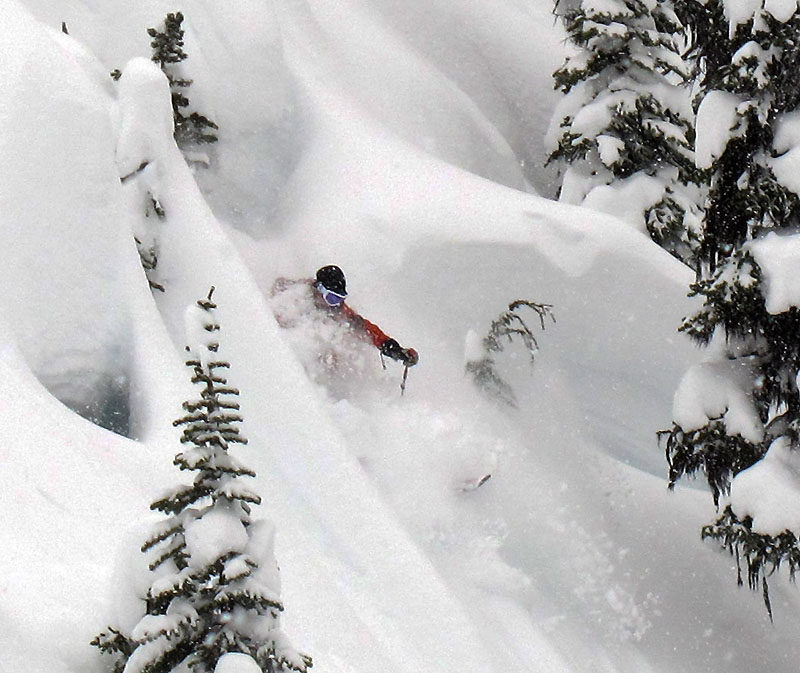 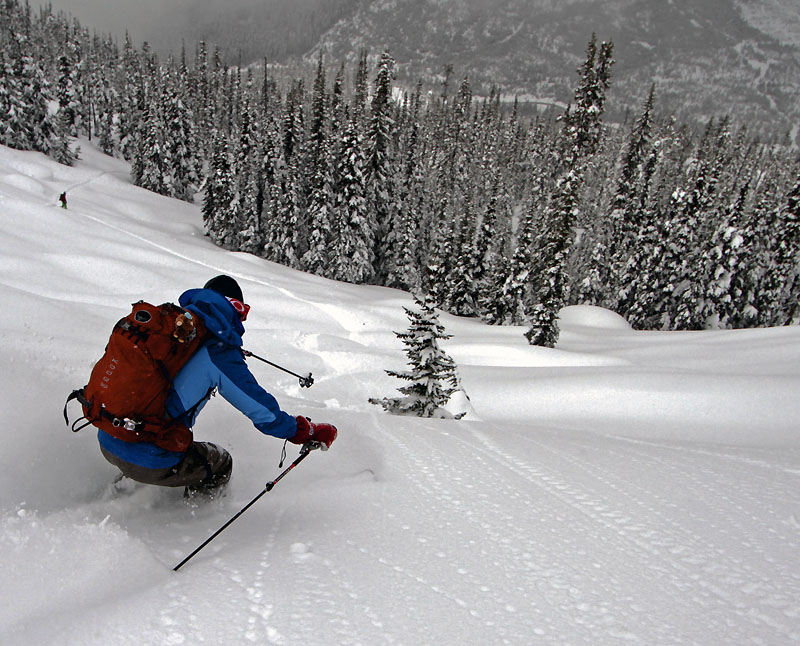 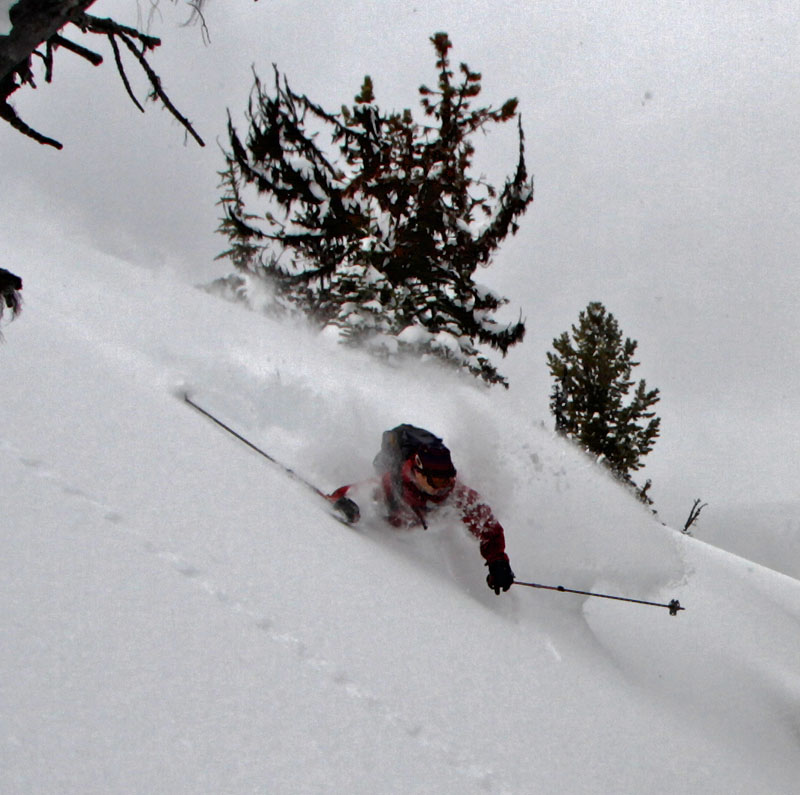 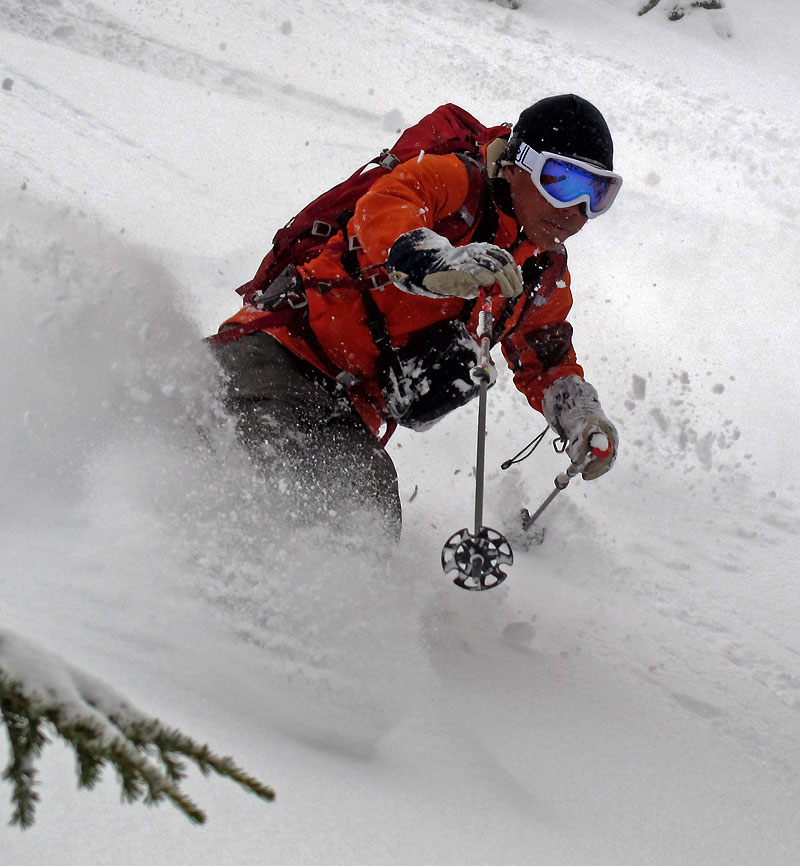 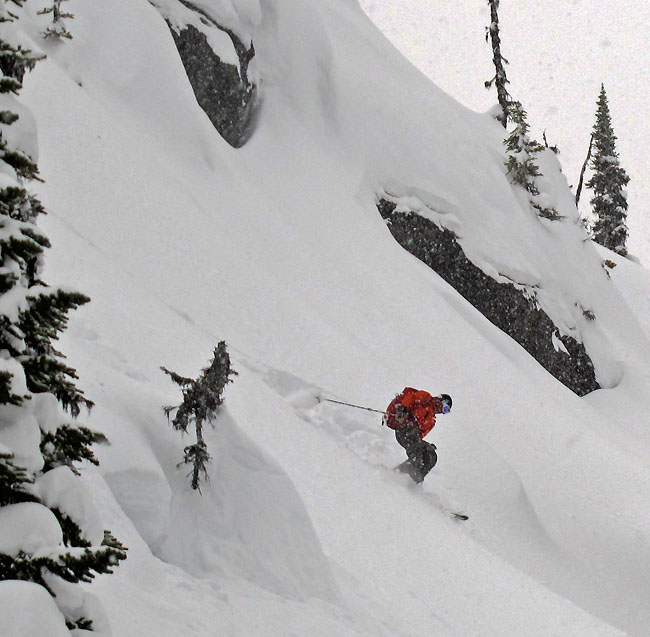 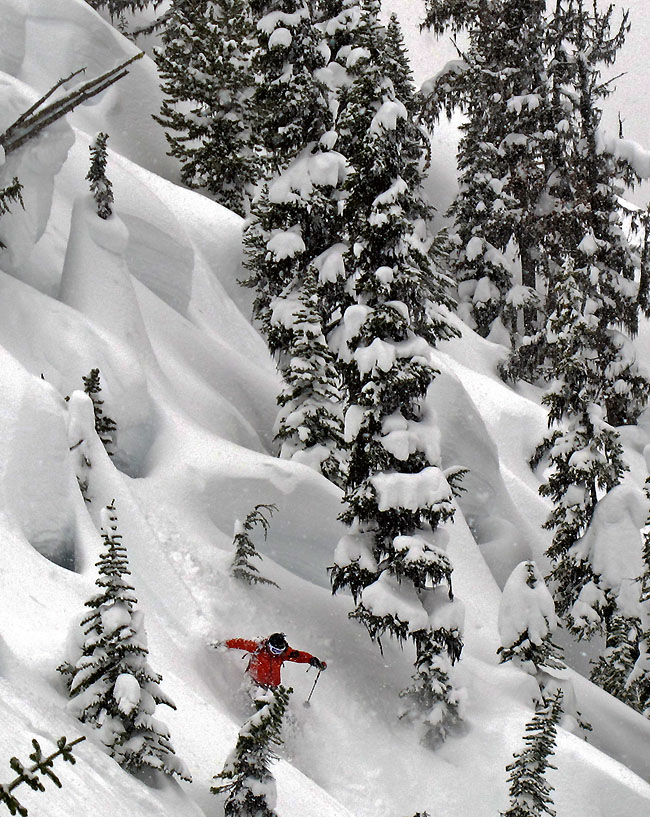 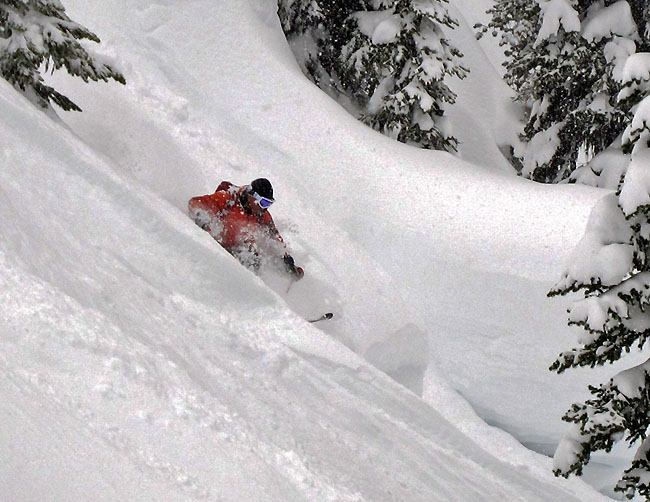 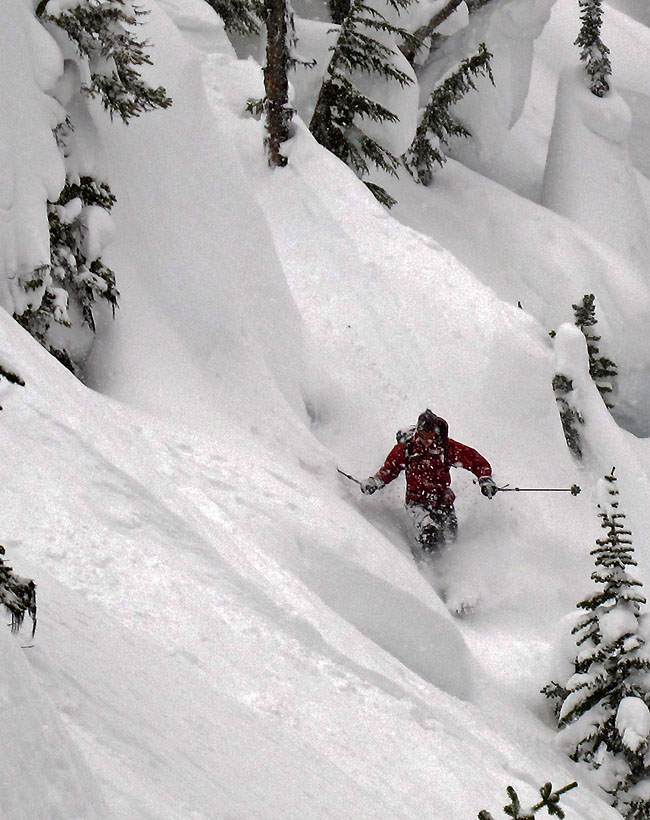 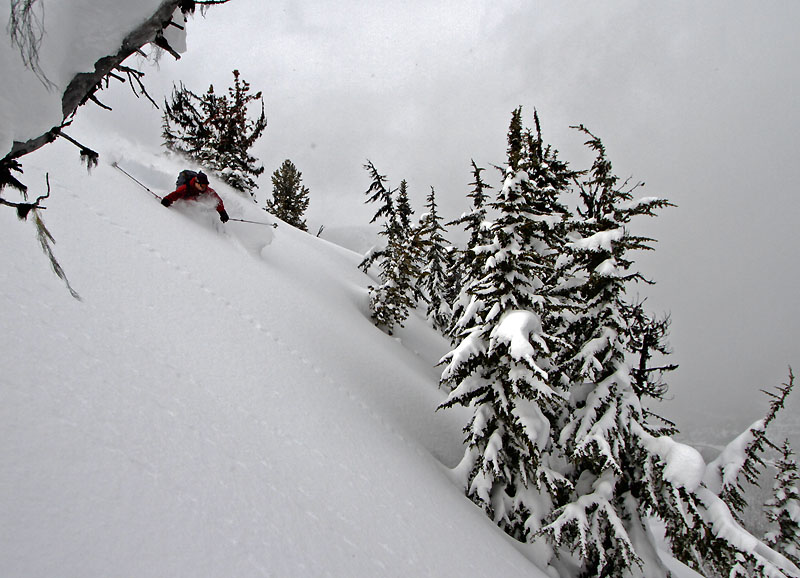 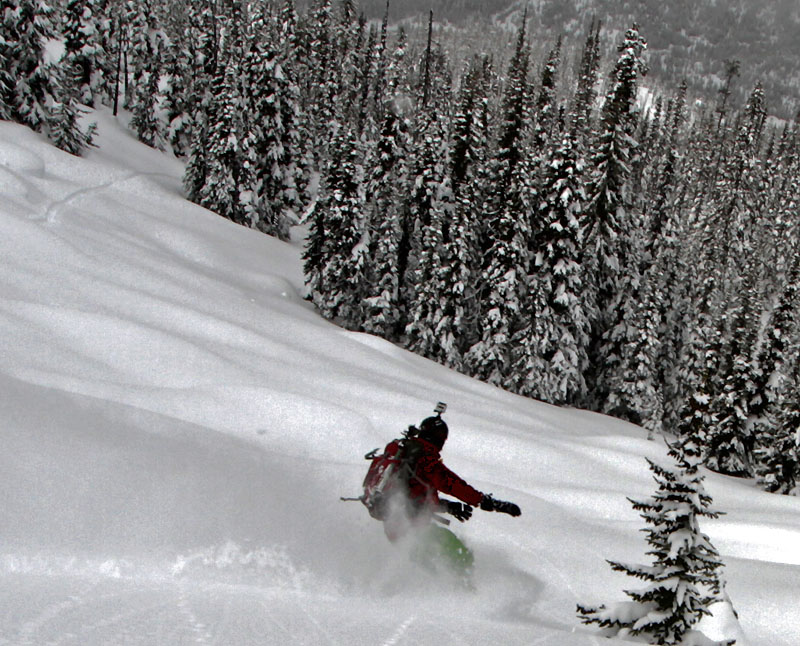 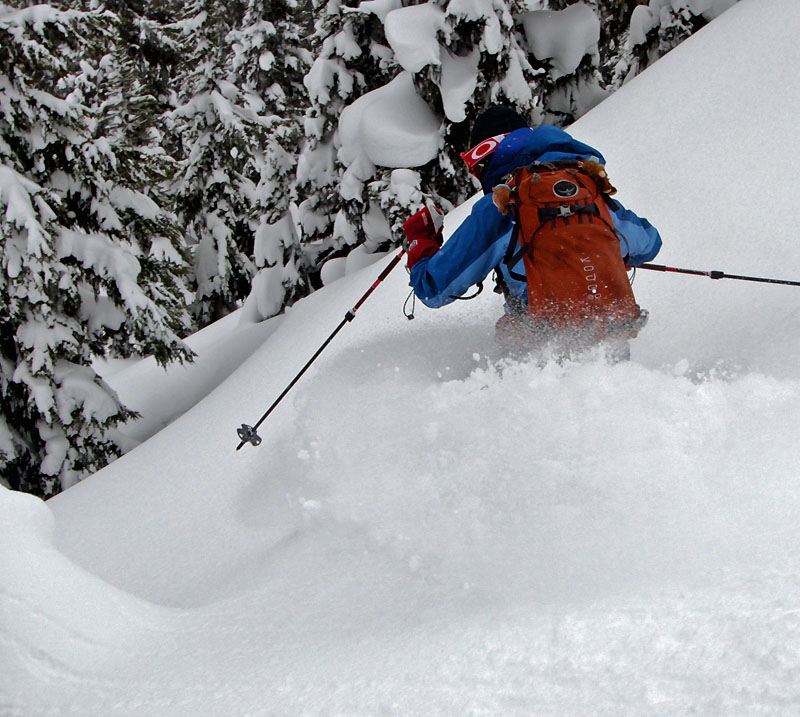 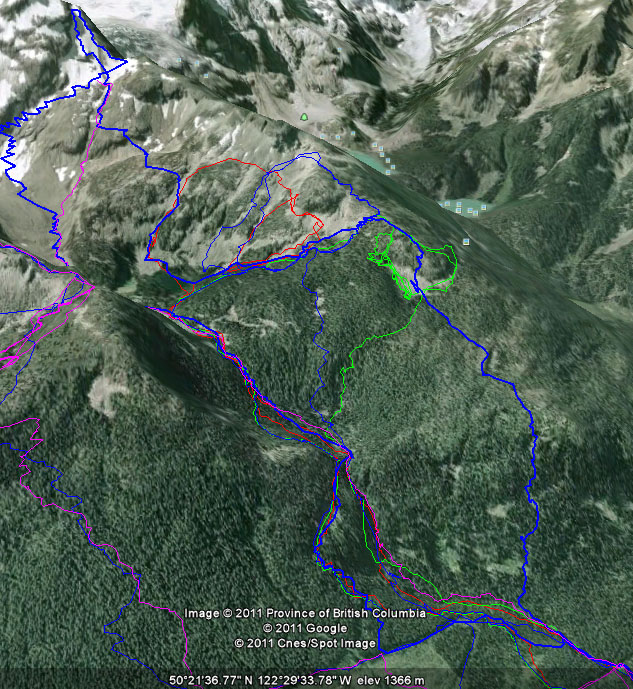 This entry was posted in 2011, ski and tagged Duffey, Duffey2011, Joffre Shoulder. Bookmark the permalink.