Good to Very Good on particular SE and E aspects.

Cowboy Ridge is sun-affected per another group that went there. Lesser Flute and Flute in the area boundary has pretty bold lines and looks like it’s been gang-banged.

Overall things are settling down but:

3) N winds swirl around a lot in the Oboe Creek drainage so wind transport is pretty random. You have to pay pretty close attention to aspect to get good skiing

4) It’s nice to know what the area looks like in summer so that you have some idea of where the snow tends to blow and what the ground surface is like. I know that doesn’t help anyone other then travellers familiar with the terrain so take it fwiw. 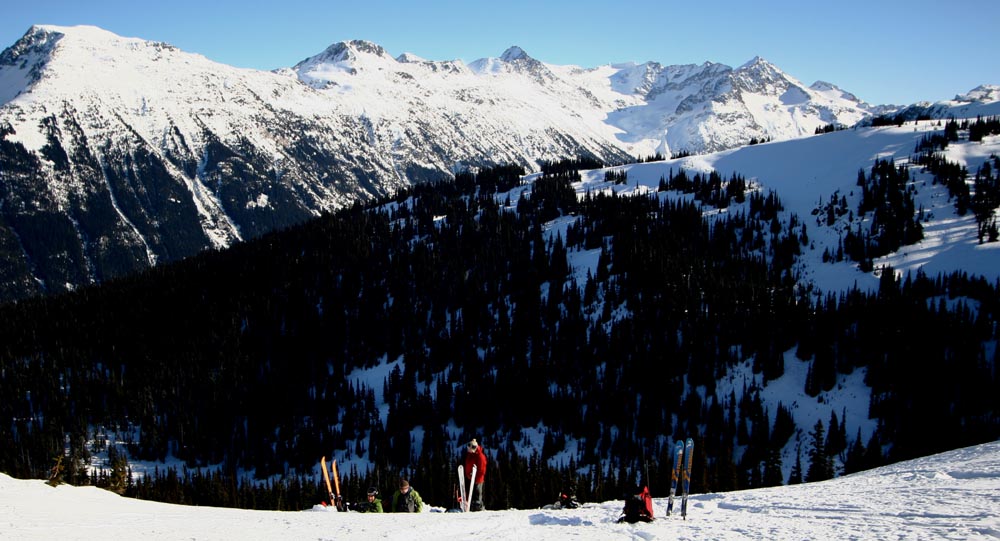 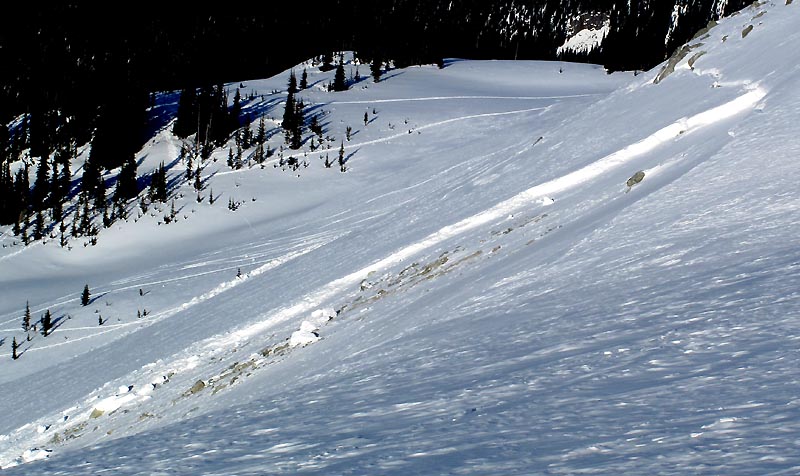 Pictures of recent slides – natural off Oboe ridge initiating on rocks at rocky ridge (top shot). Bottom shot is from two weeks ago. Not much action in terms of new snow since then

We skinned up the face of Lesser Flute; it had been crushed by the what looks like hordes of the Mongol Khanate who I’m sure enjoyed the craptastic windpressed found on lines off Flute and Lesser Flute. Should have just gone over Flute to the Pigs Fancy Saddle. After assesssing snowpack we skied a nice line E off Flute and pulled out to Oboe Creek 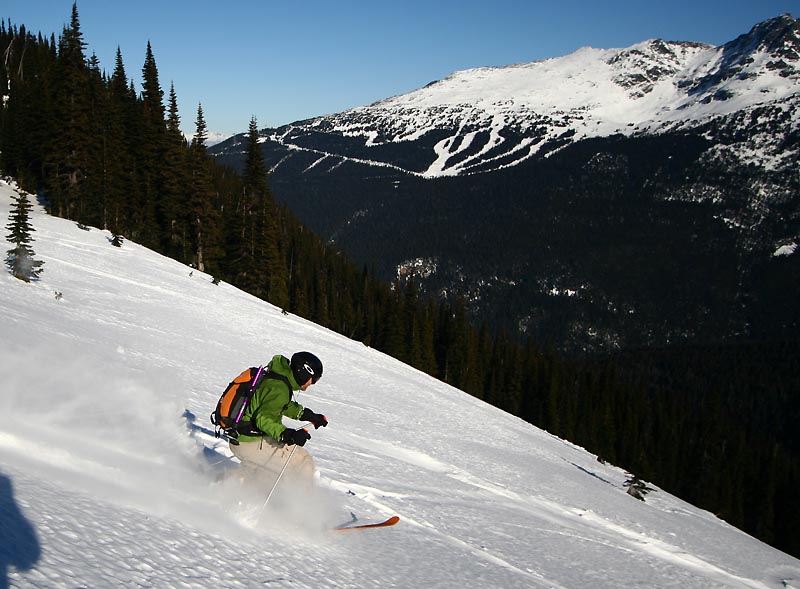 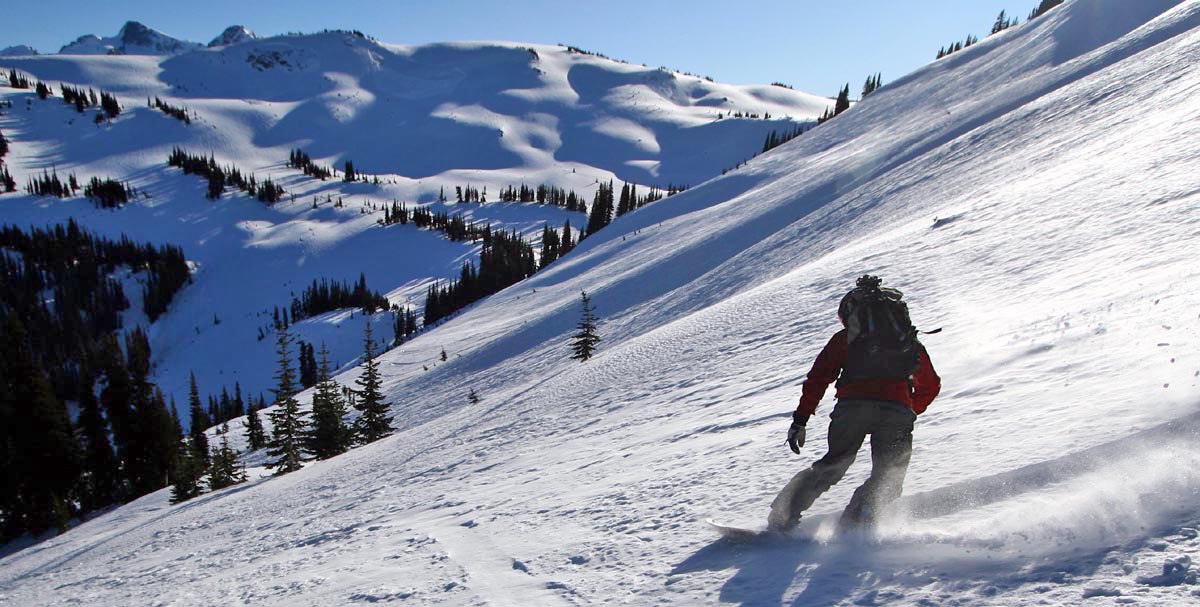 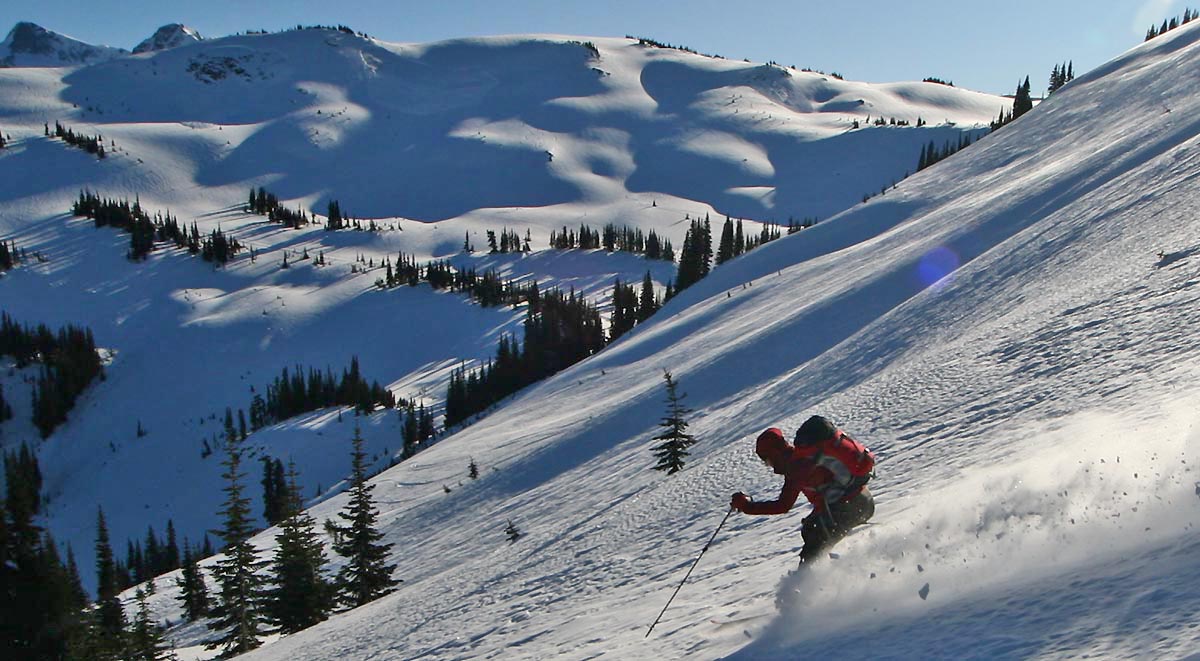 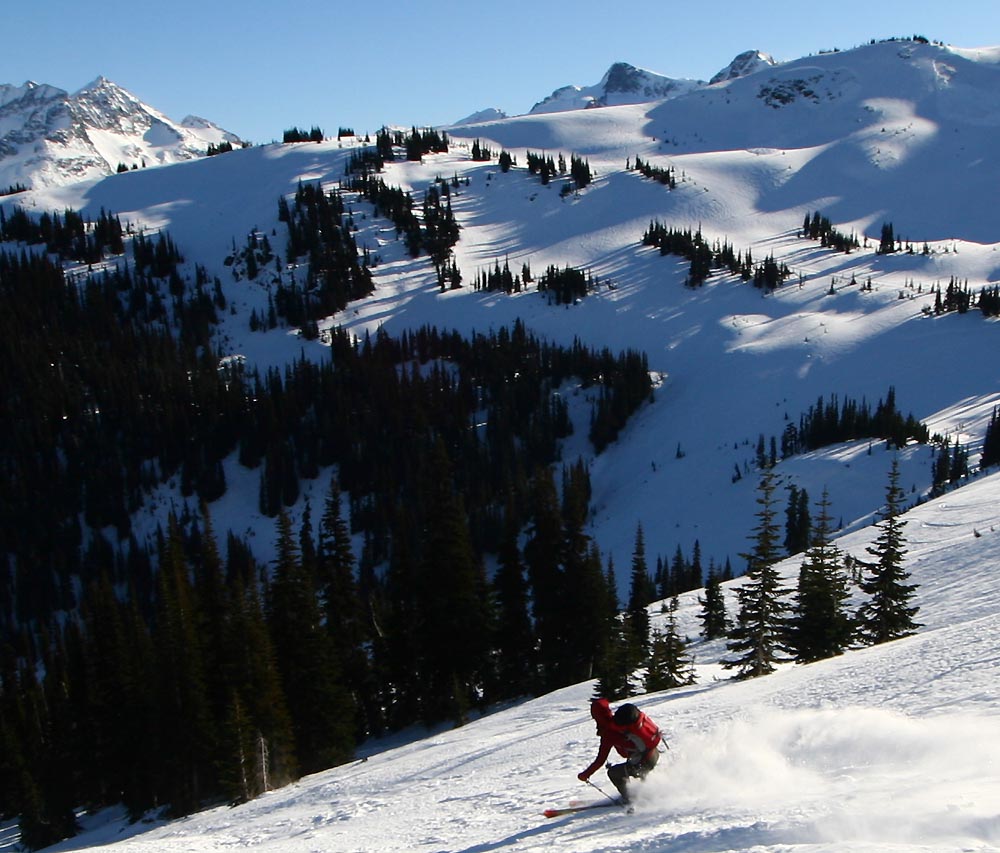 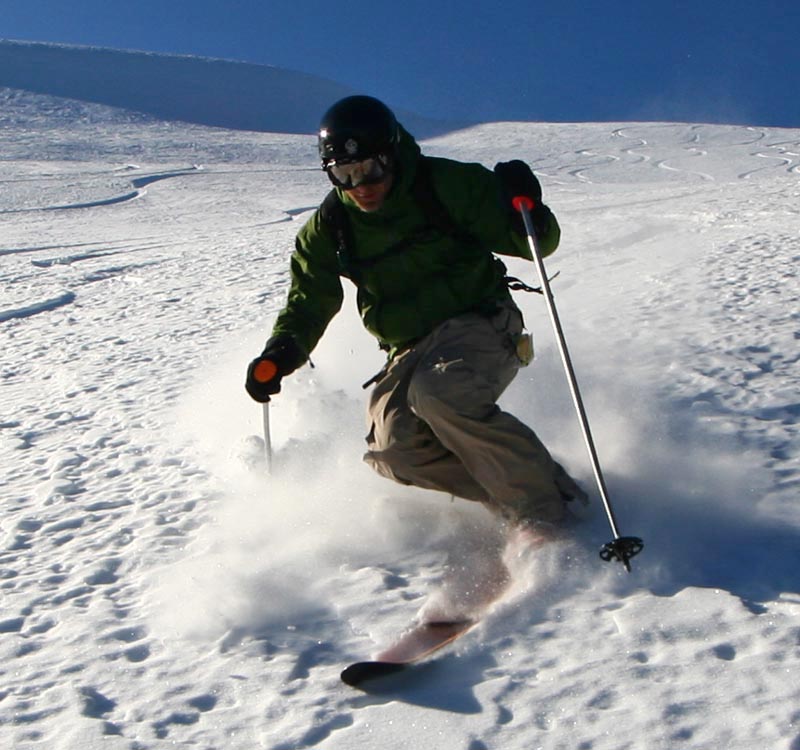 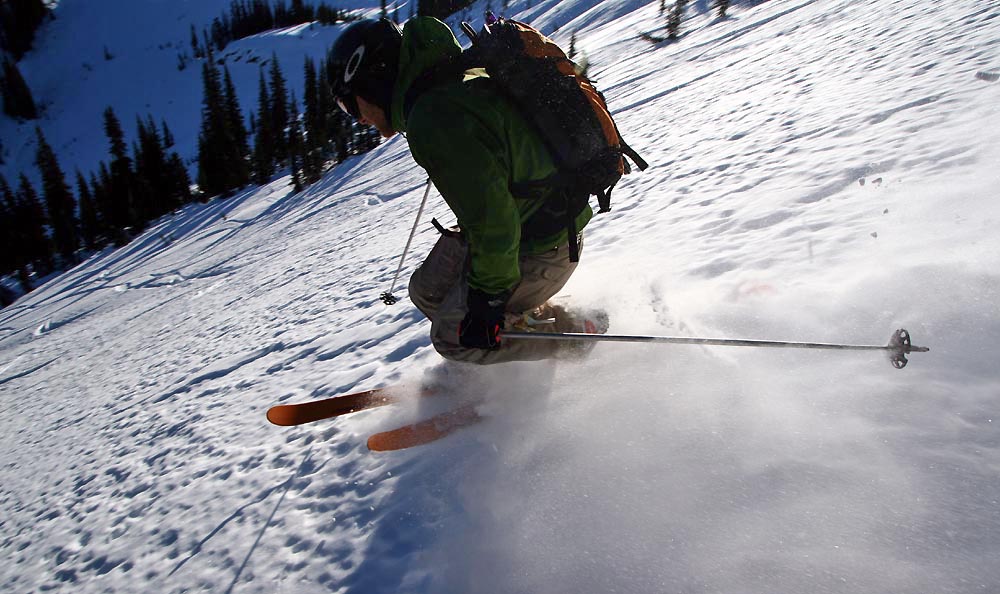 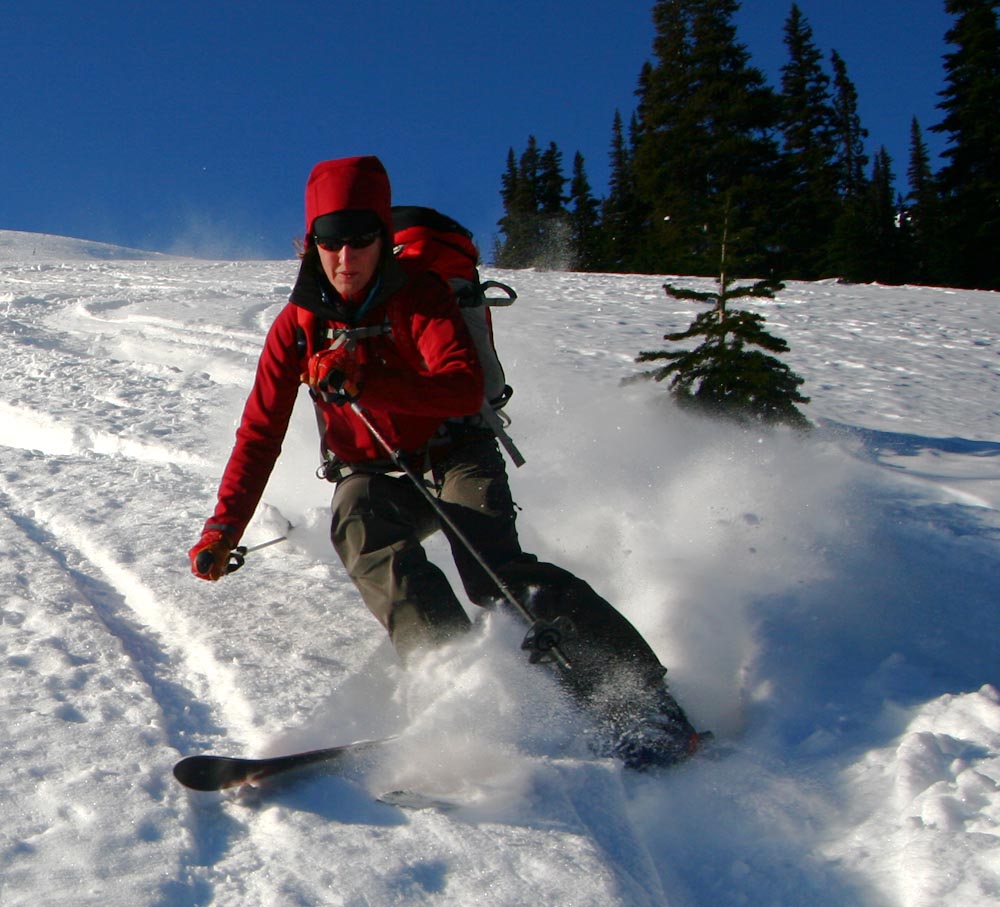 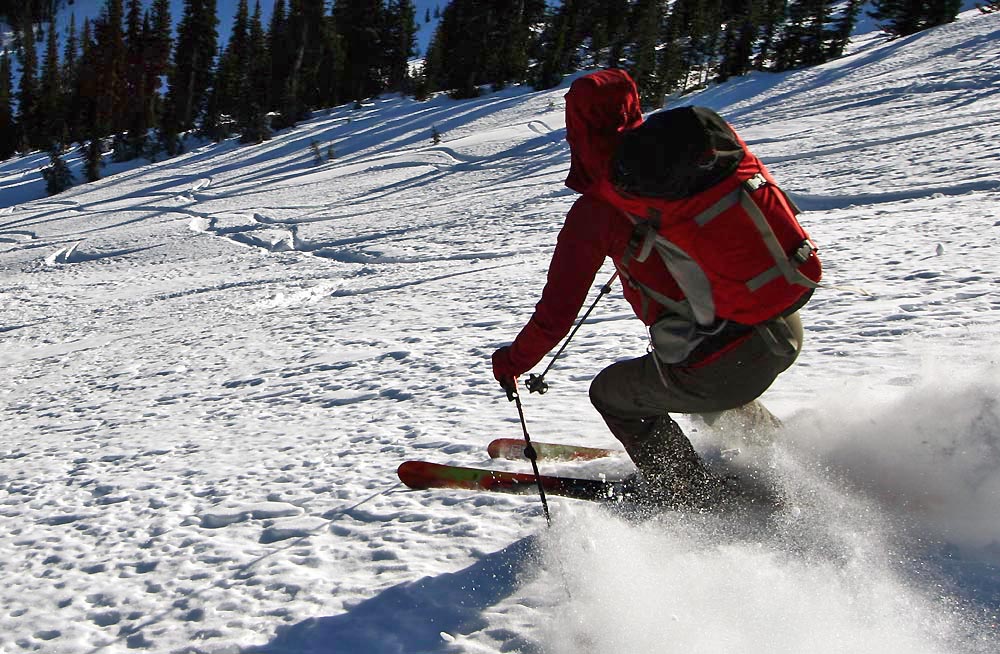 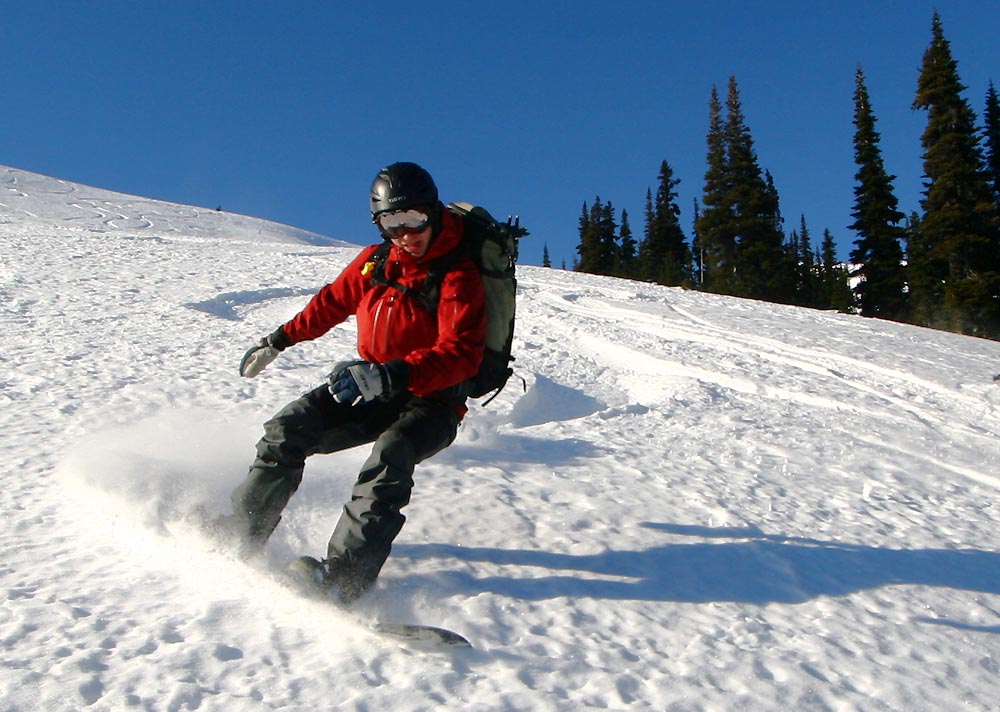 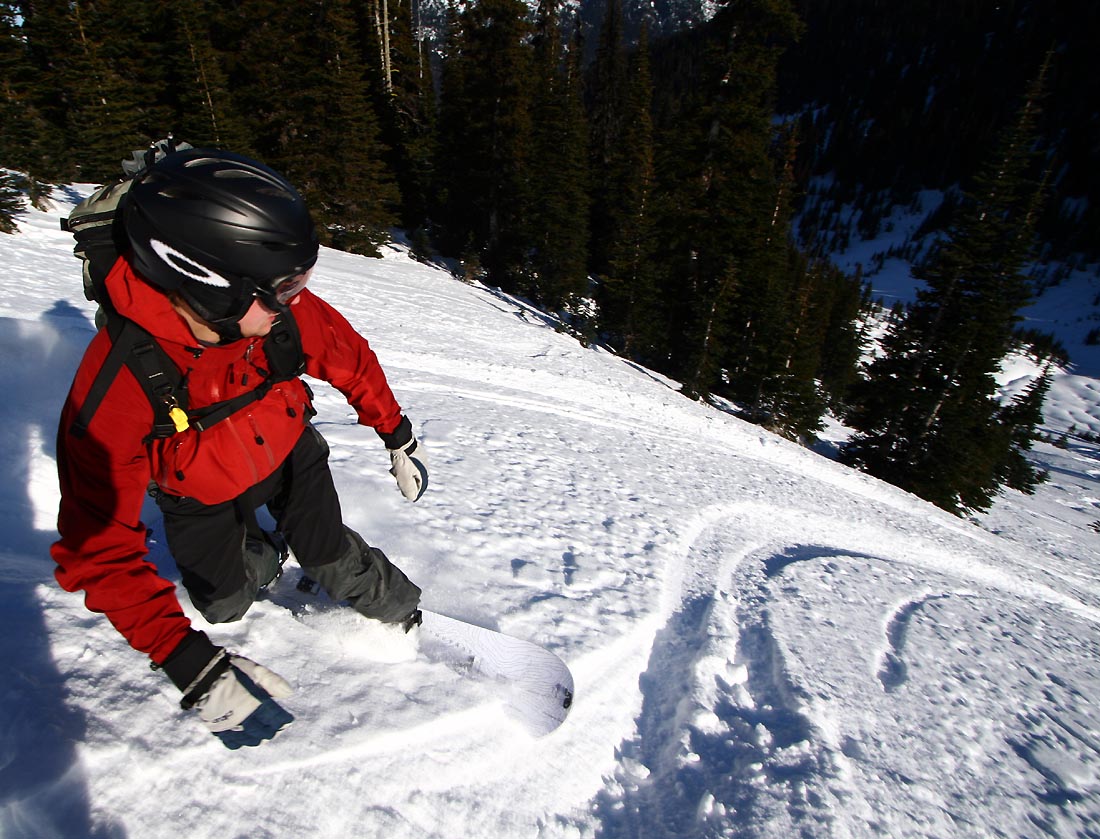 Lots of bootpacking action going on in Flute and many random groups either in or entering the area. Figuring that the low-hanging fruit had already been picked we wandered over to Oboe to see if there were any other faces that need a right good rogering. 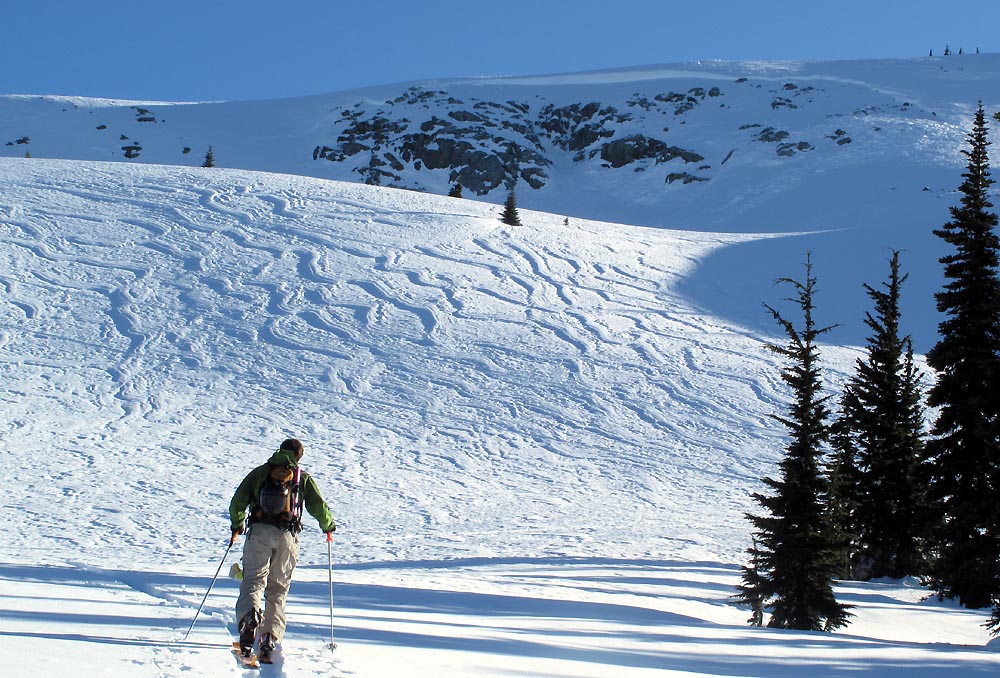 Jimmy checking out the nice soft windlines on Oboe

We found some snow that hadn’t been despoiled and tried to take care of that error. We liked that aspect so much we decided to lap it the rest of the day. 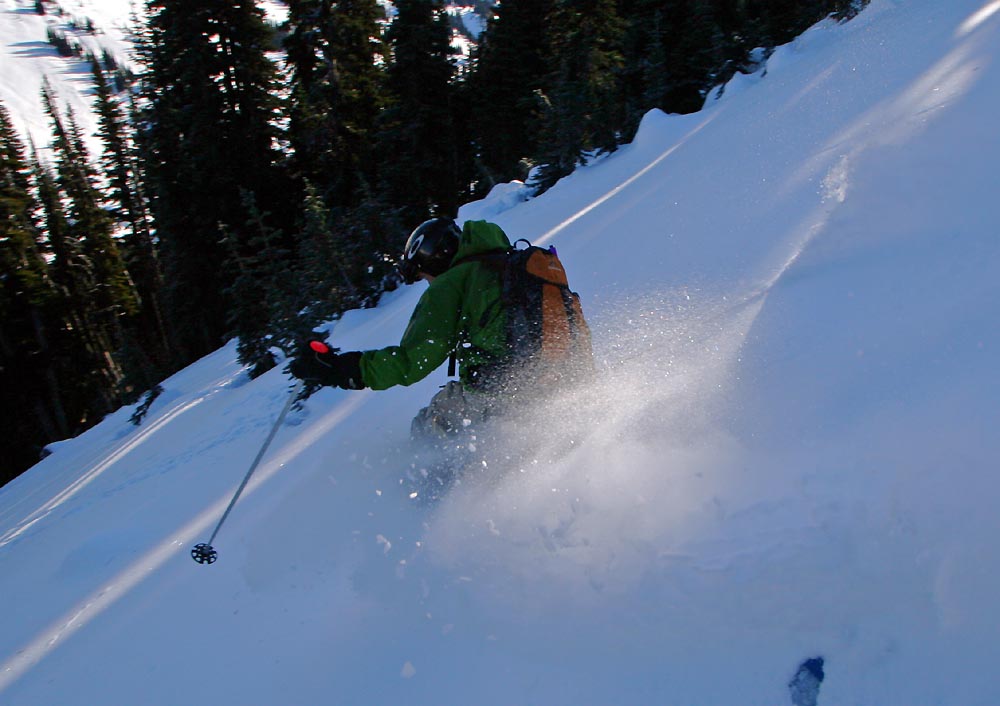 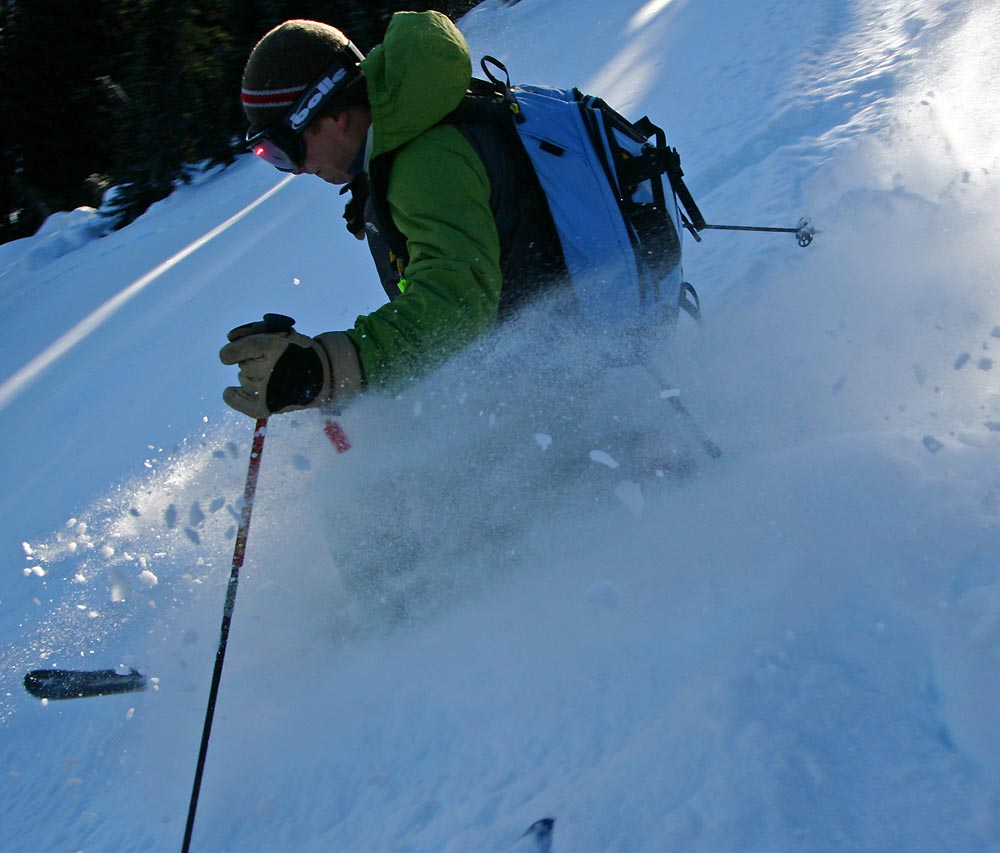 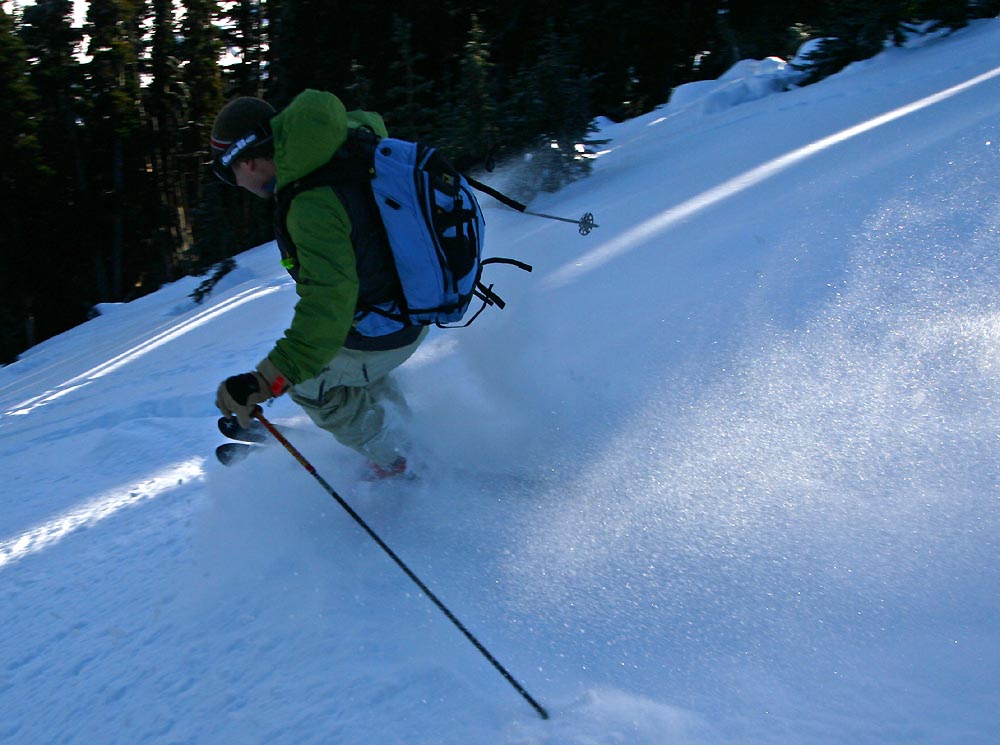 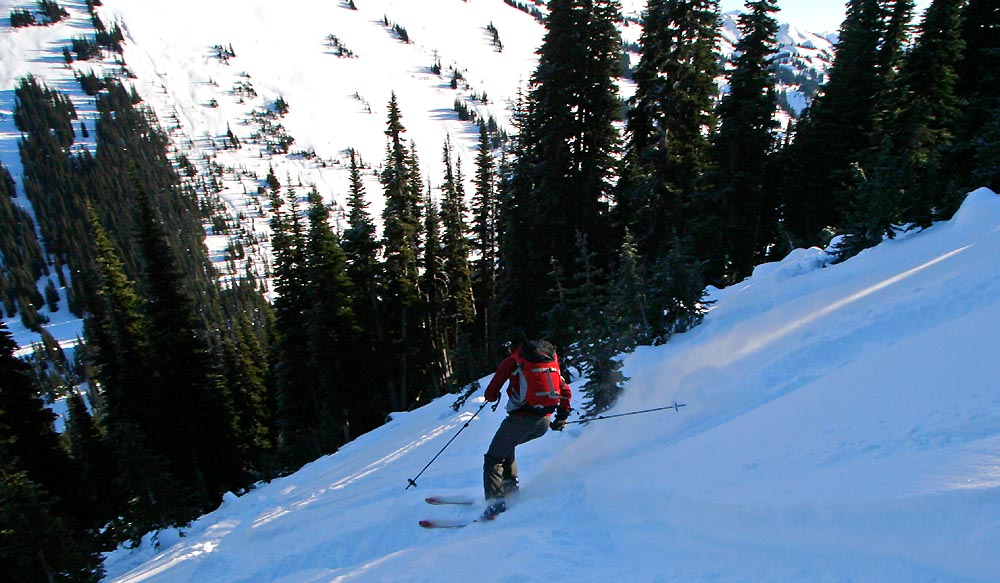 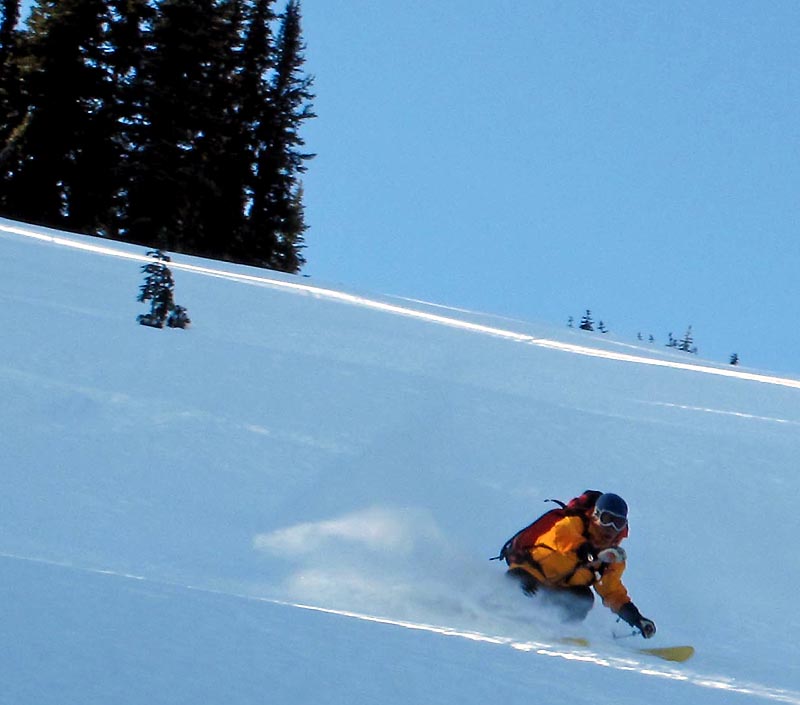 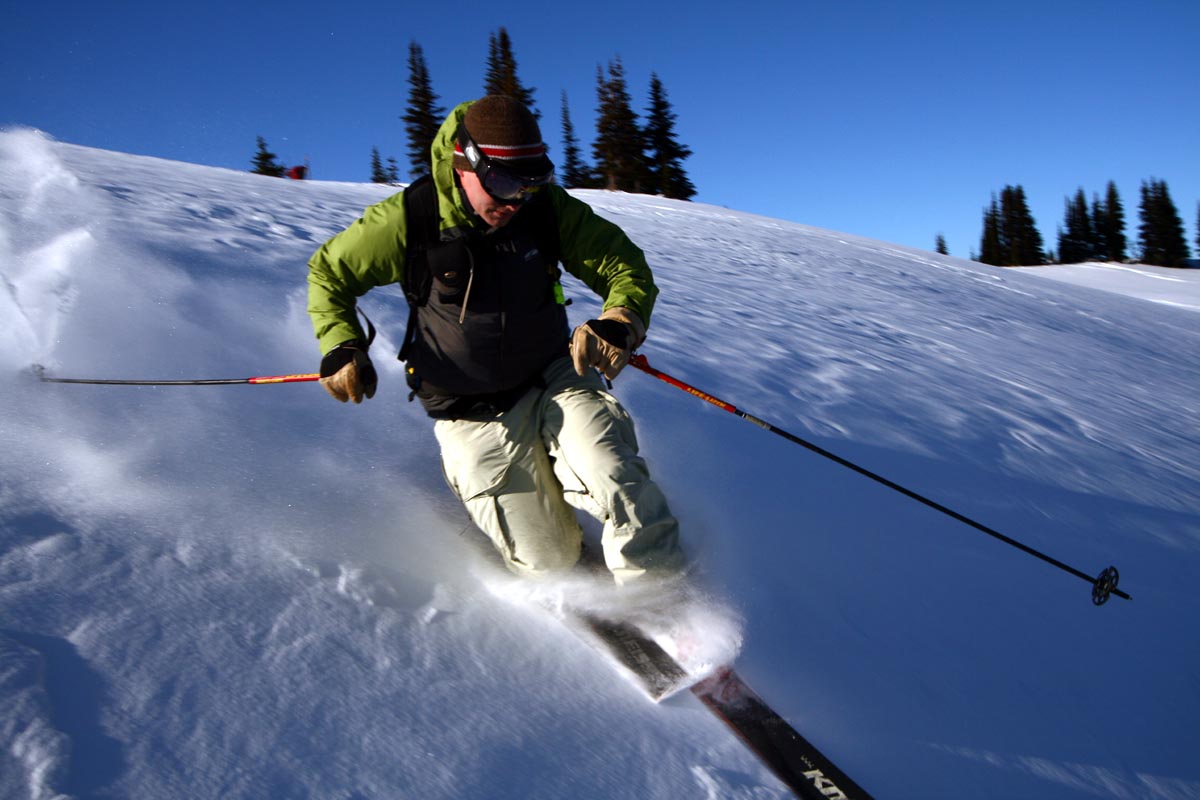 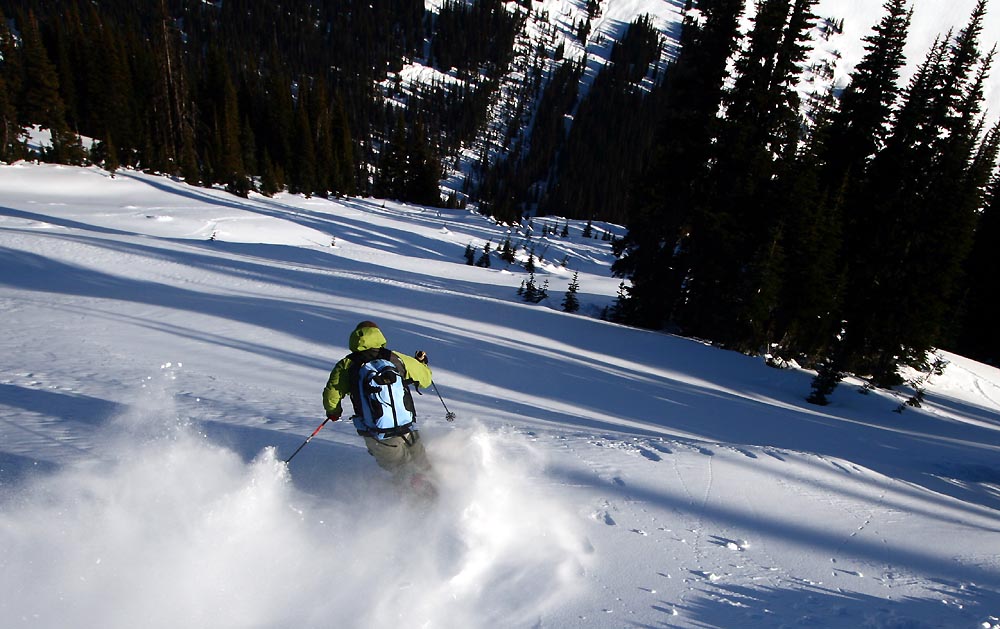 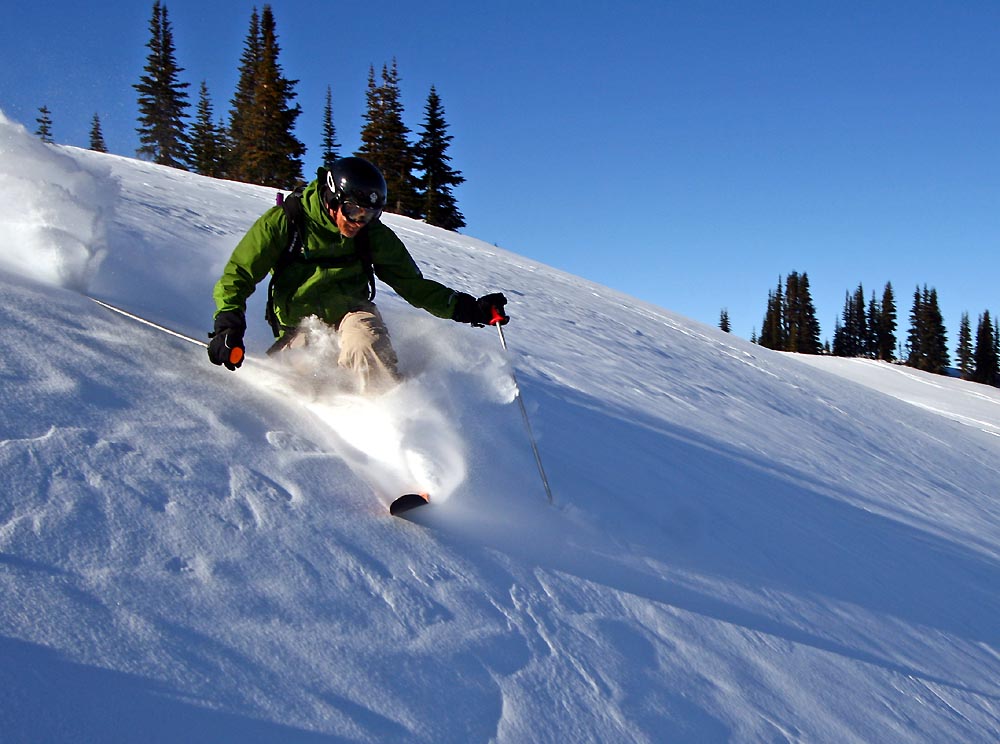 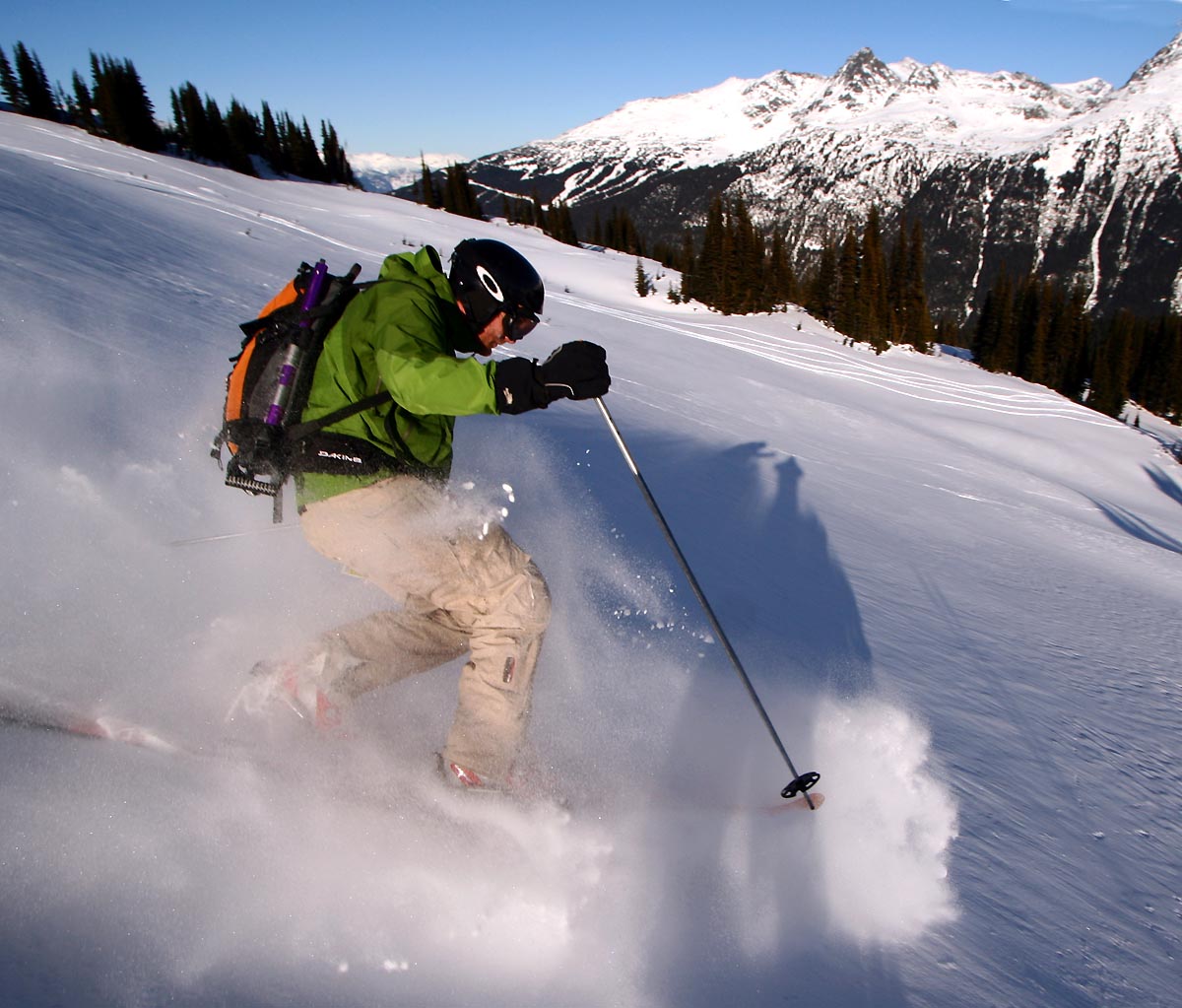 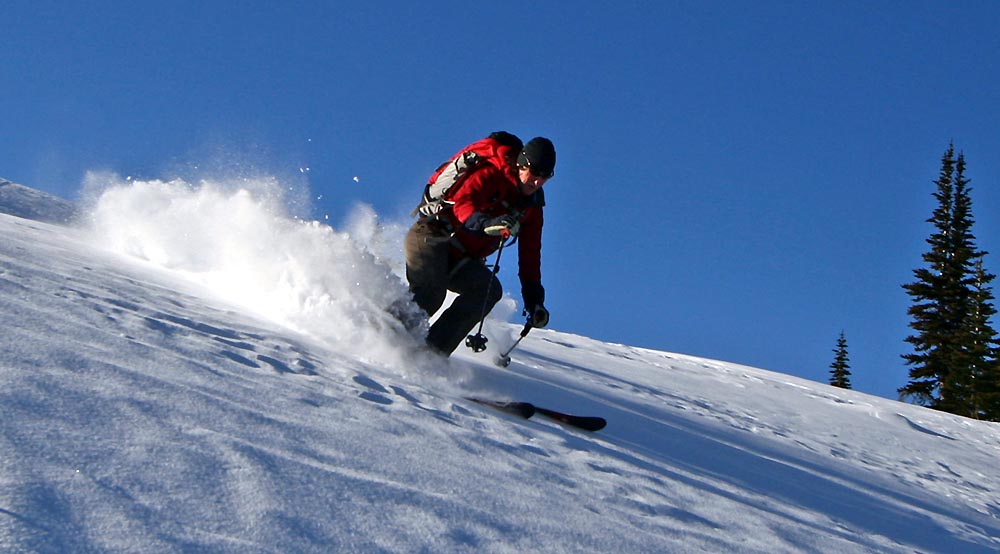 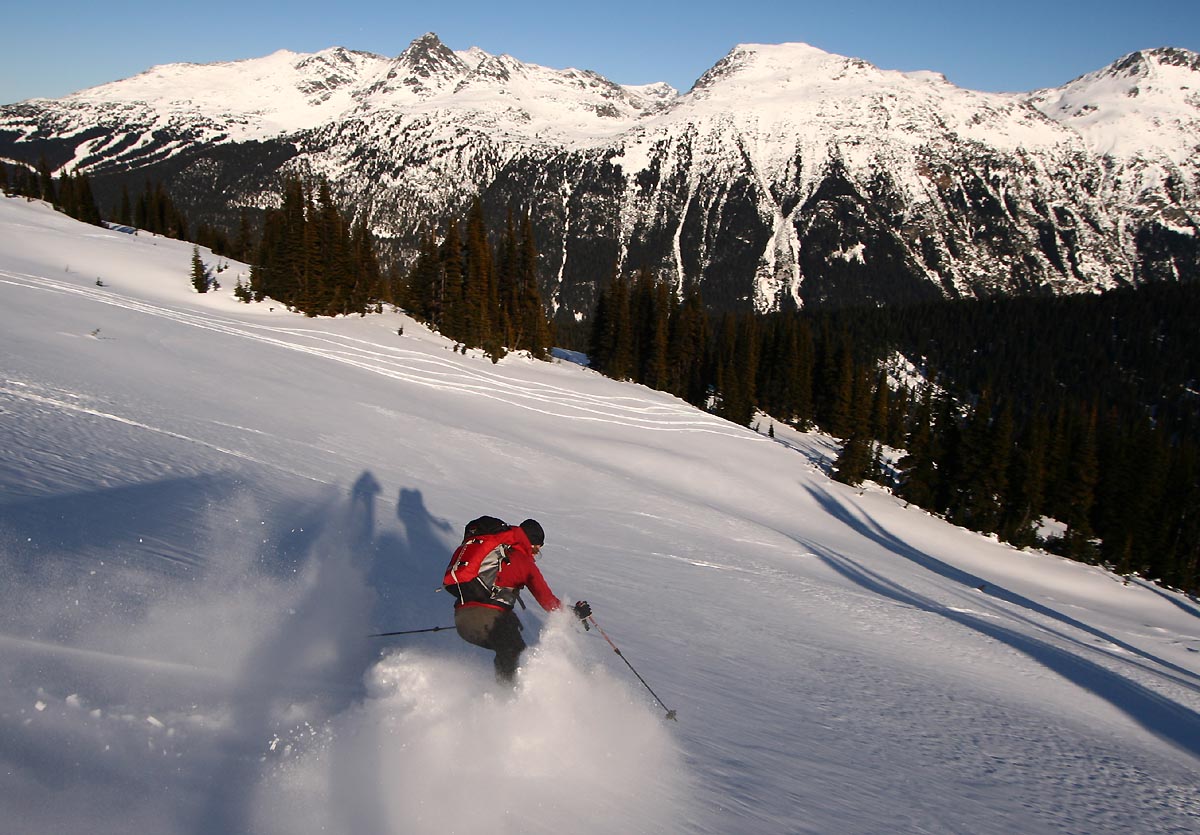 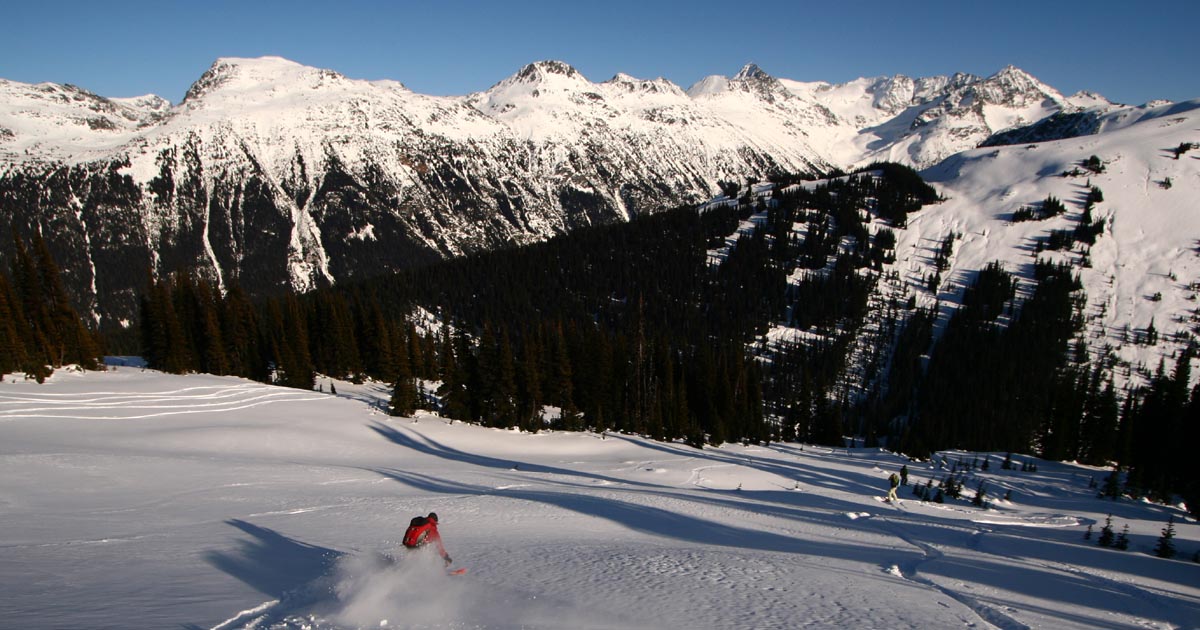 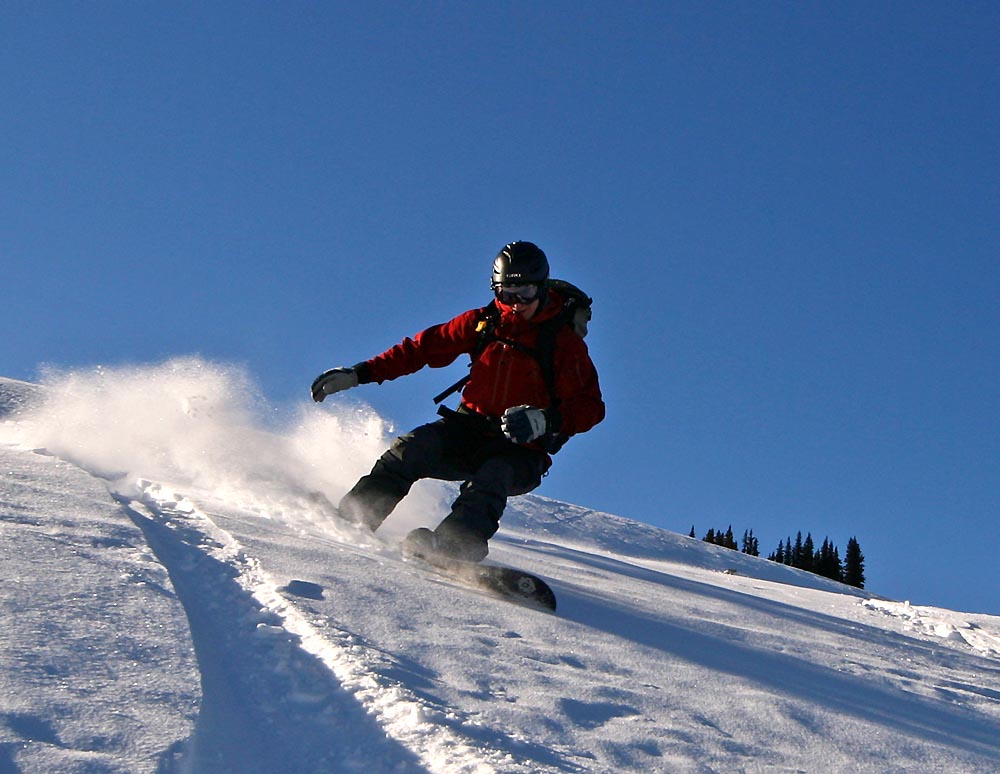 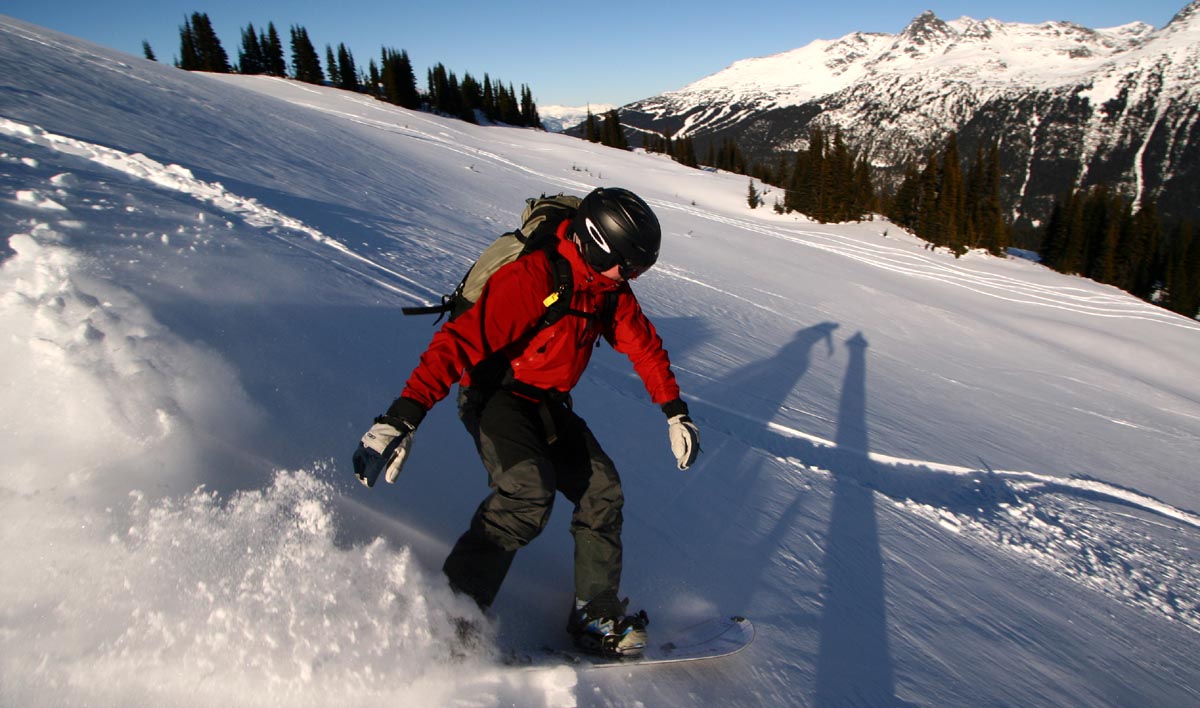 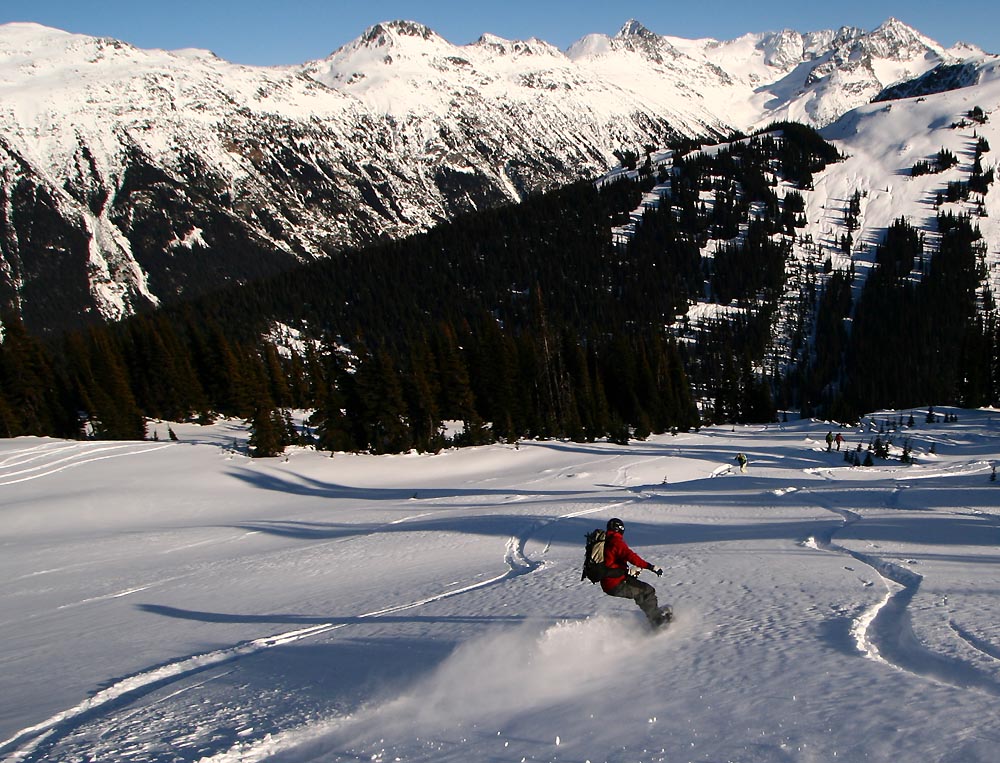 More Oboe – the top of the slope had sun 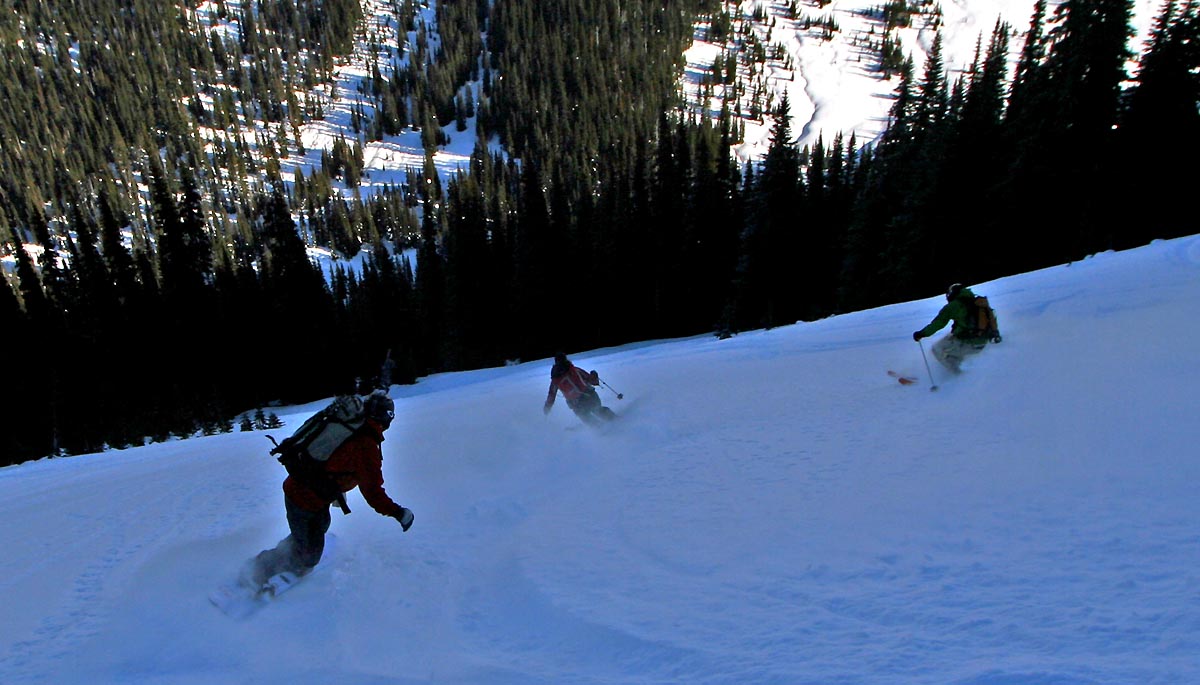 We can all live together in peace and harmony 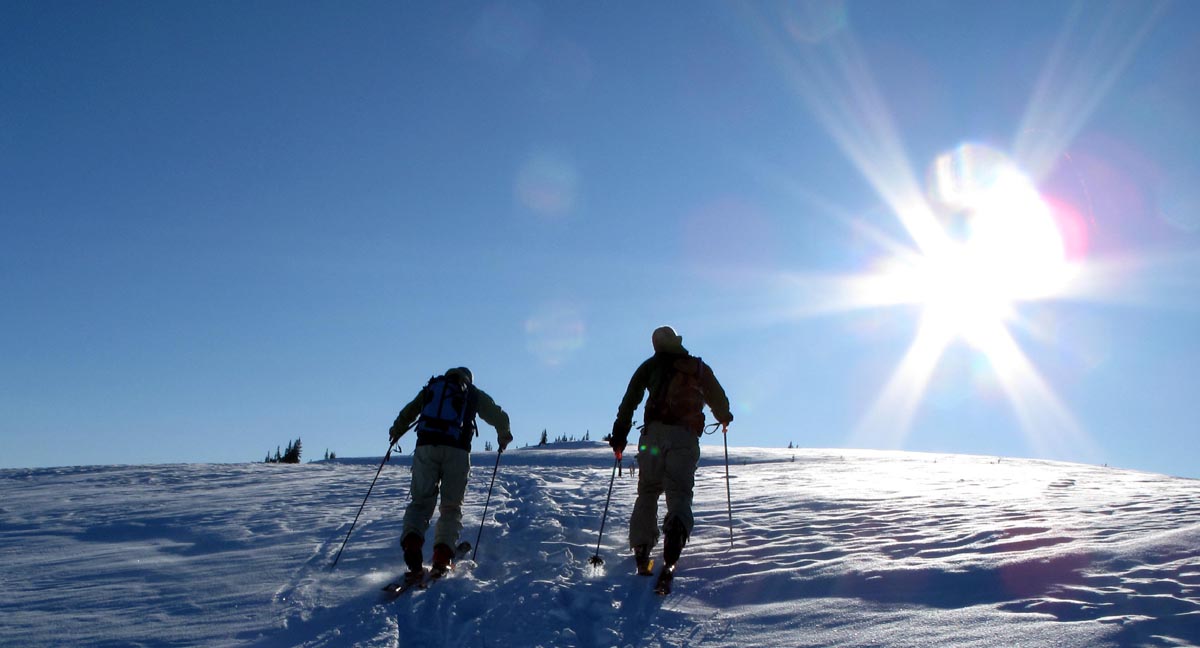 This entry was posted in 2009, ski and tagged flute, oboe, Whistler Backcountry. Bookmark the permalink.