We’ve been to the East side at Lee’s Ferry. North Rim. Time to visit the South rim. We booked a room at Thunderbird Lodge. We decided to stay in a hotel this time cause they tend to be right on the rim, unlike the campsites and we thought it would be a lot colder, but it wasn’t. Here we did our yearly hike – down the South Kaibob trail to Skeleton point, 650m below the rim.

Interior of the Watchtower. One of the first view points into the Grand Canyon as you drive in from the East. 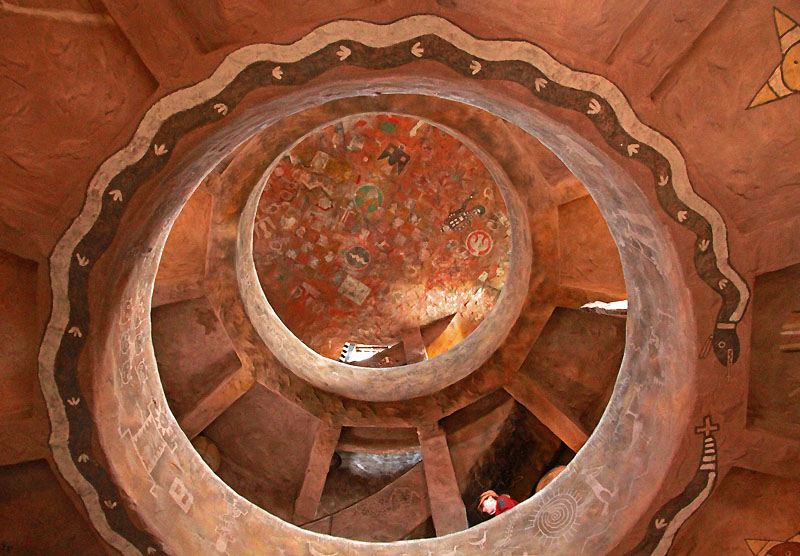 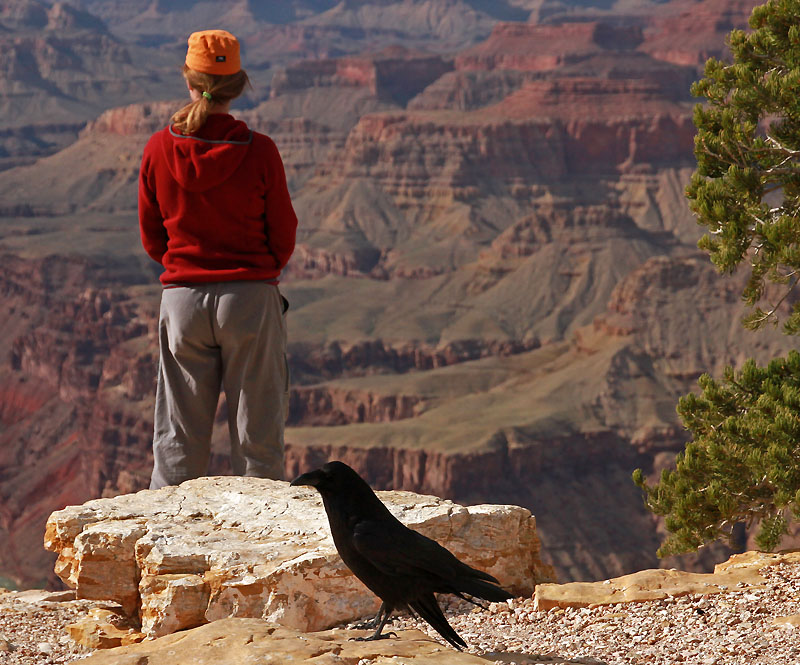 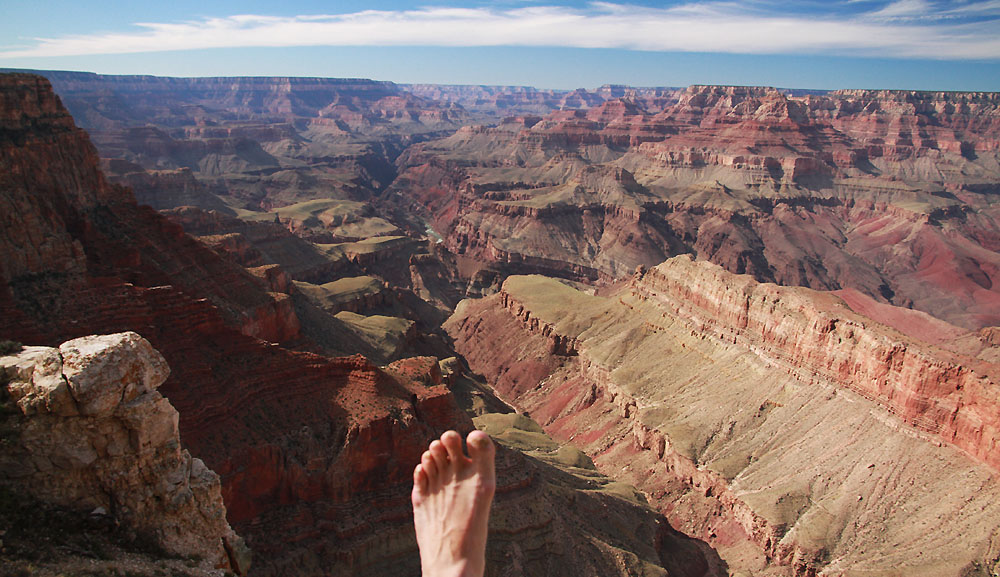 Inside the South Rim Visitors Center. 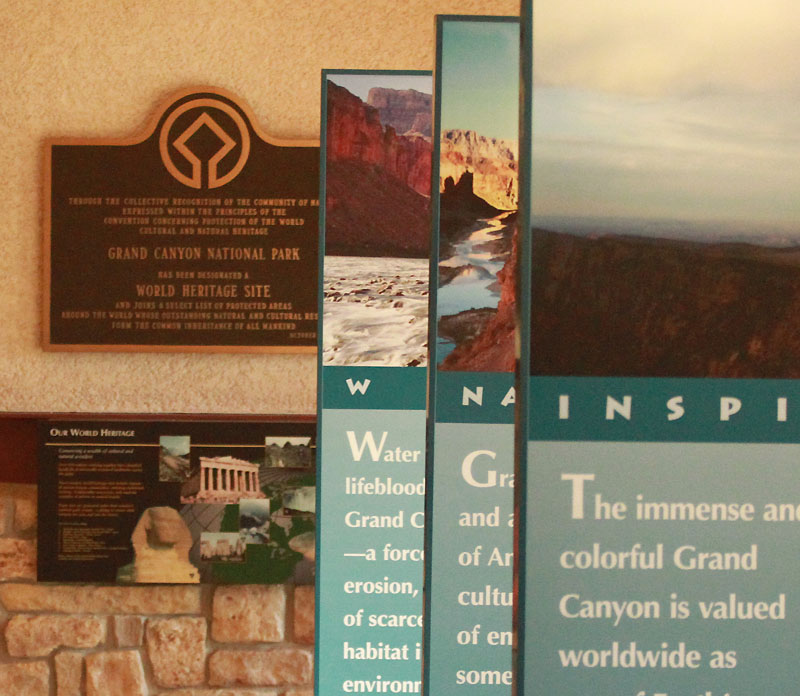 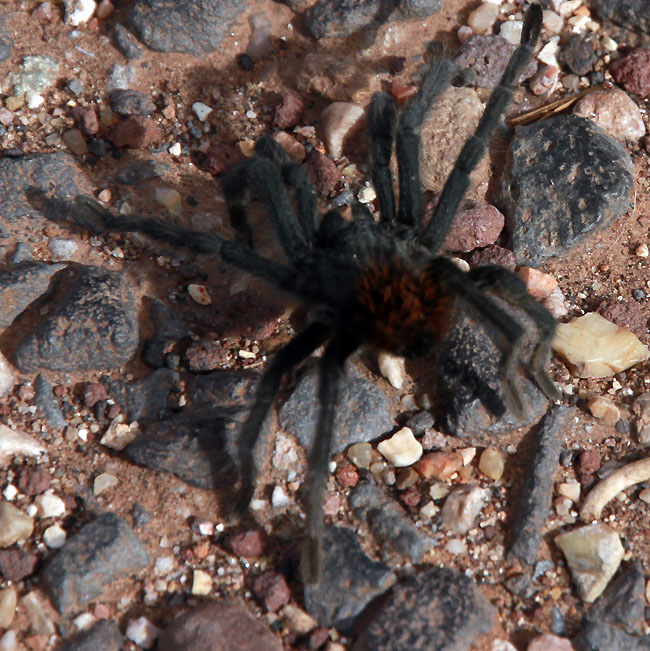 Getting ready for the sunset on the south rim. Great use of the MEC Reflex Jacket! 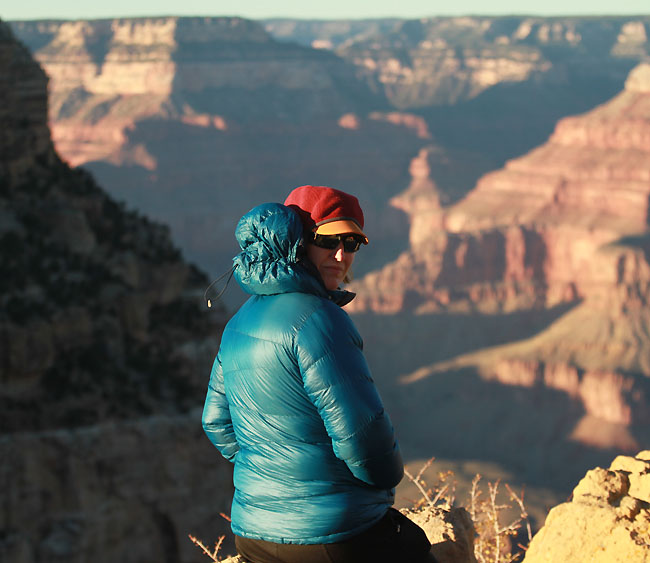 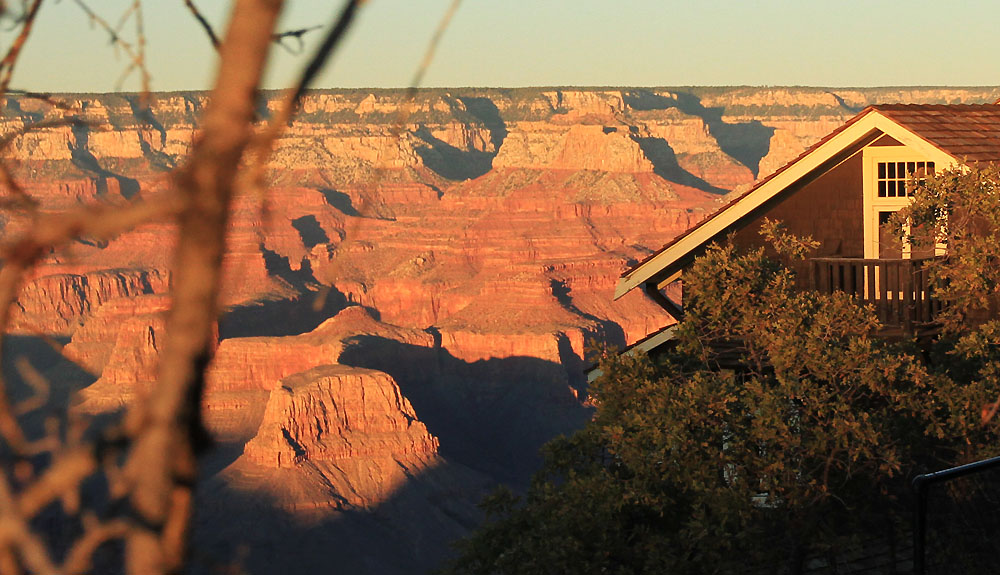 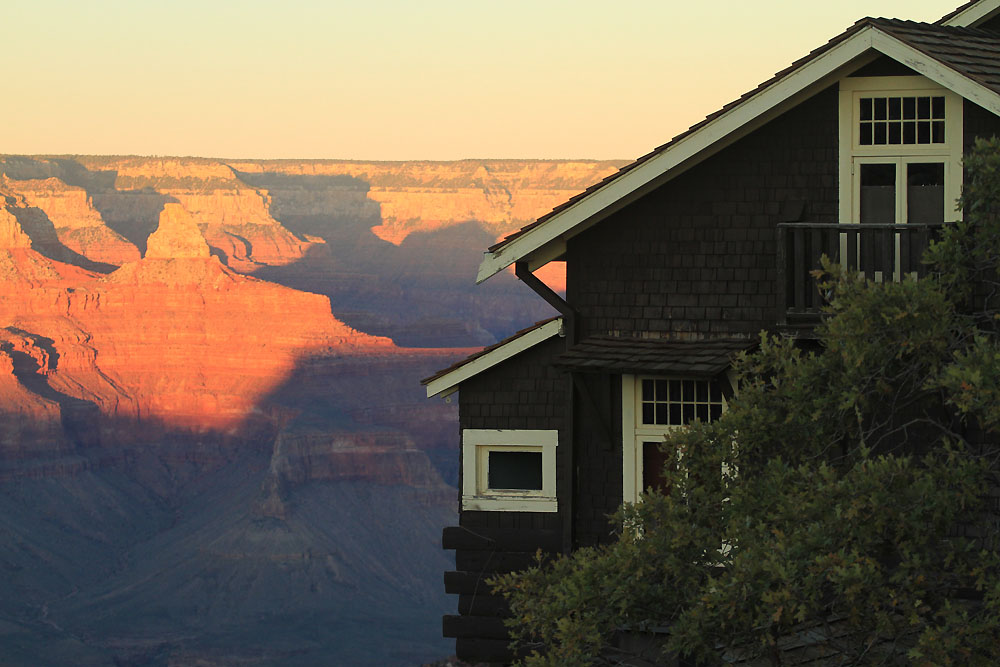 View of the Tonto plateau which goes from 2091m at the top to 1140m at the Plateau. The river is at 776m. There is a trail on this plateau that connects Bright Angel to Grandview trail. 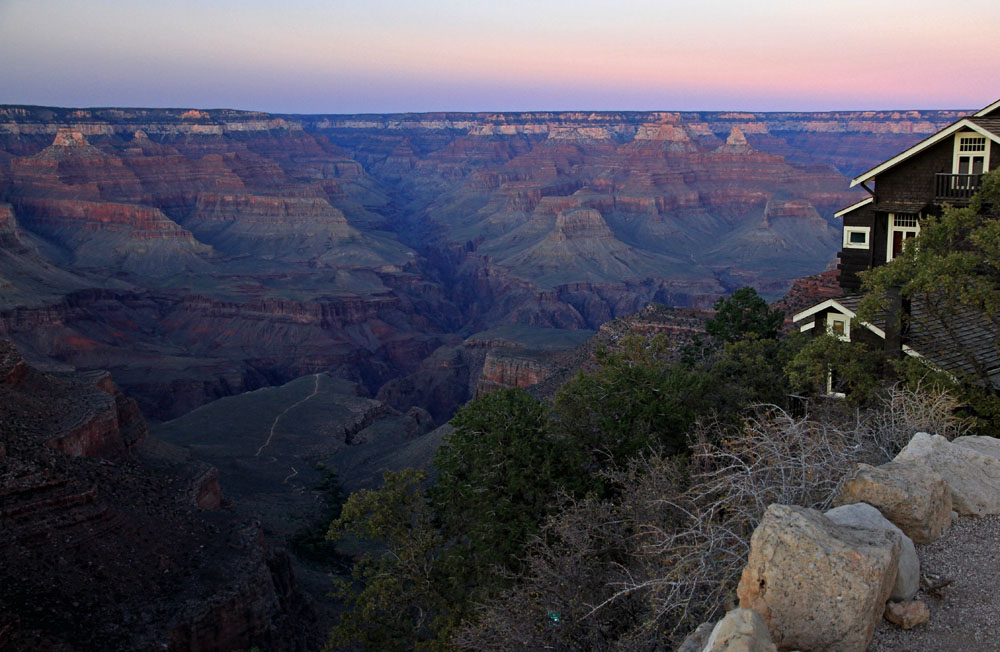 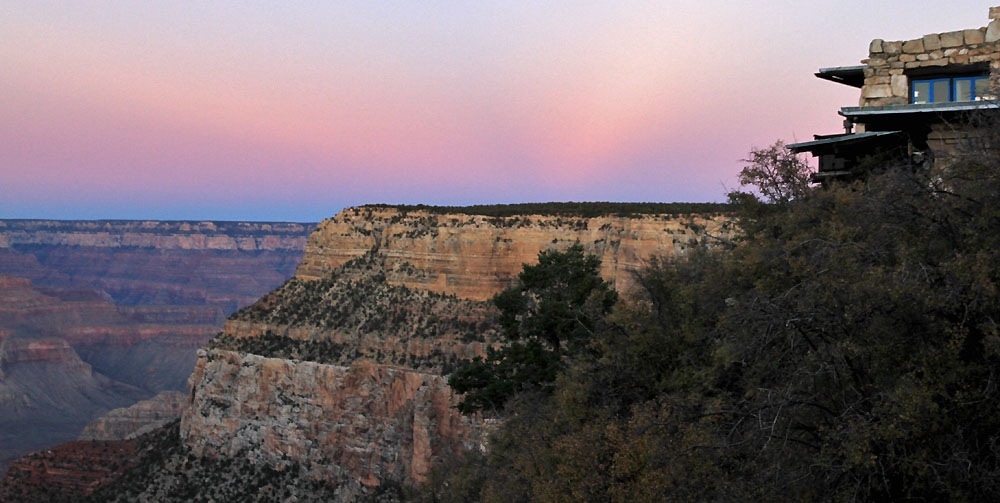 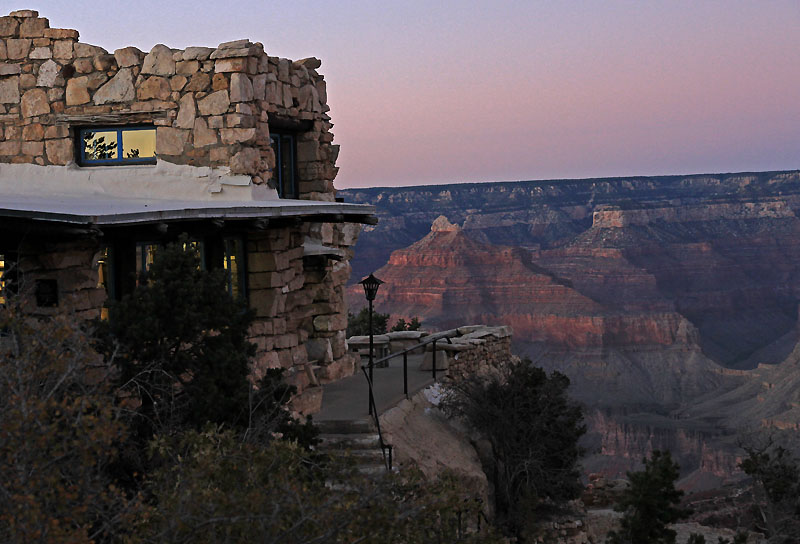 Deer at Sunset in front of Thunderbird Lodge where we stayed. 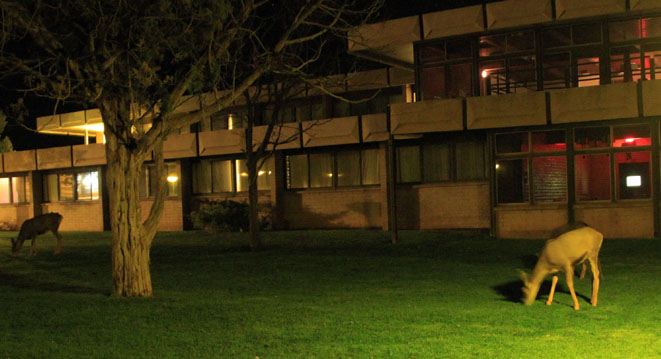 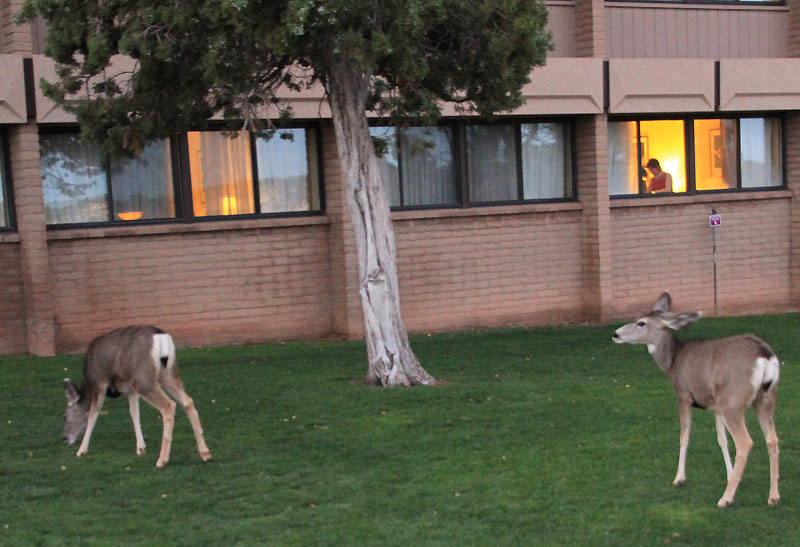 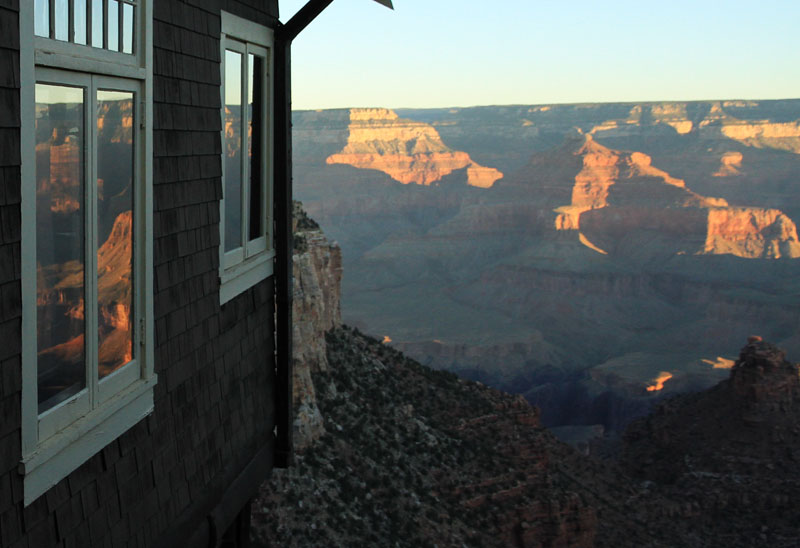 Monday we did our yearly hike down the South Kaibob Trail. We hiked down to Skeleton Point.

The South Kaibab Trail is a modern route, having been constructed as a means by which park visitors could bypass Ralph Cameron’s Bright Angel Trail. Cameron, who owned the Bright Angel Trail and charged a toll to those using it, fought dozens of legal battles over several decades to maintain his personal business rights. These legal battles inspired the

Santa Fe Railroad to build its own alternative trail, the Hermit Trail, beginning in 1911 before the National Park Service went on to build the South Kaibab Trail beginning in 1924. In this way, Cameron inadvertently contributed much to the greater network of trails currently available for use by canyon visitors.

I guess we could have taken the Mule option… 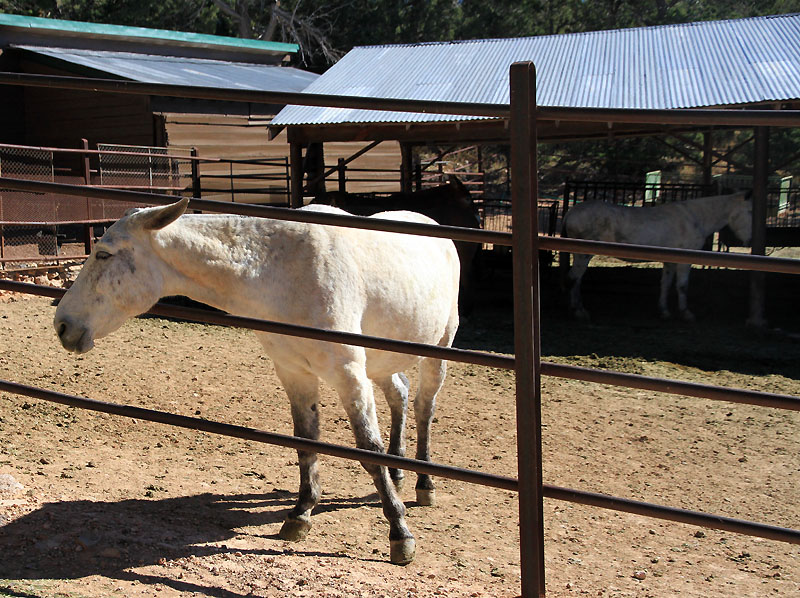 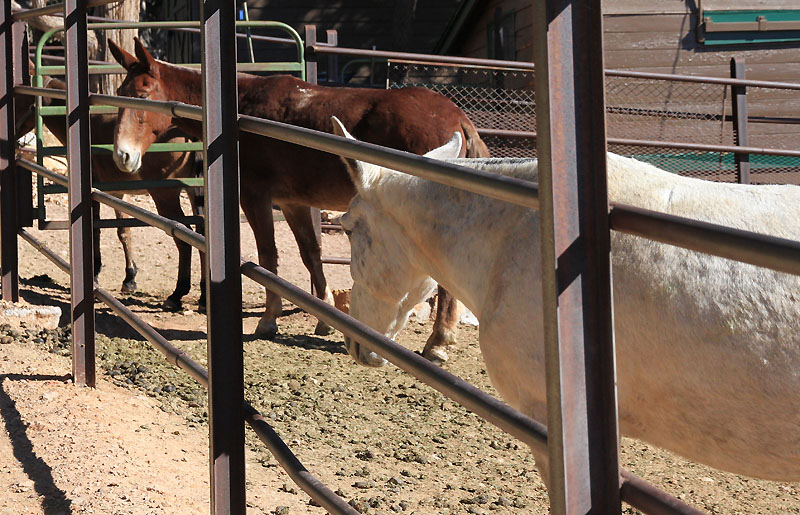 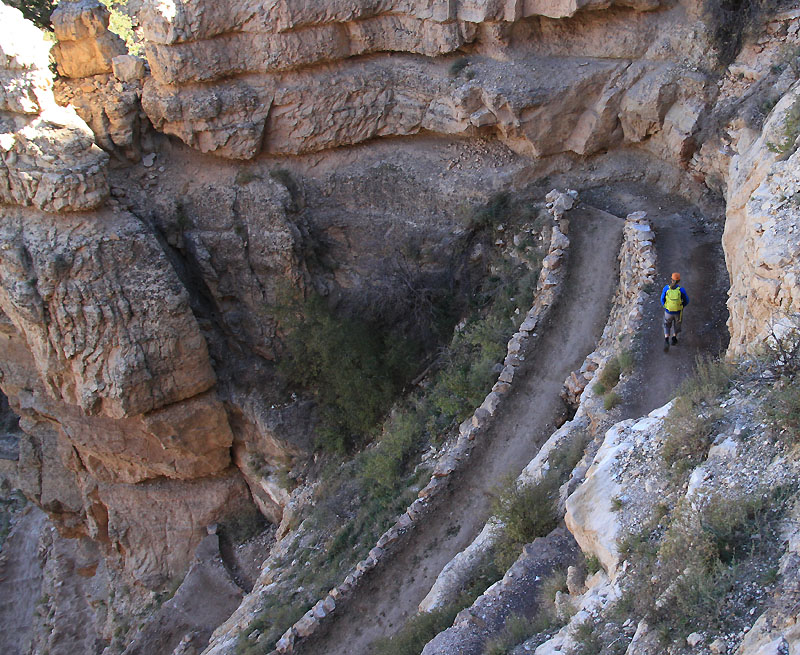 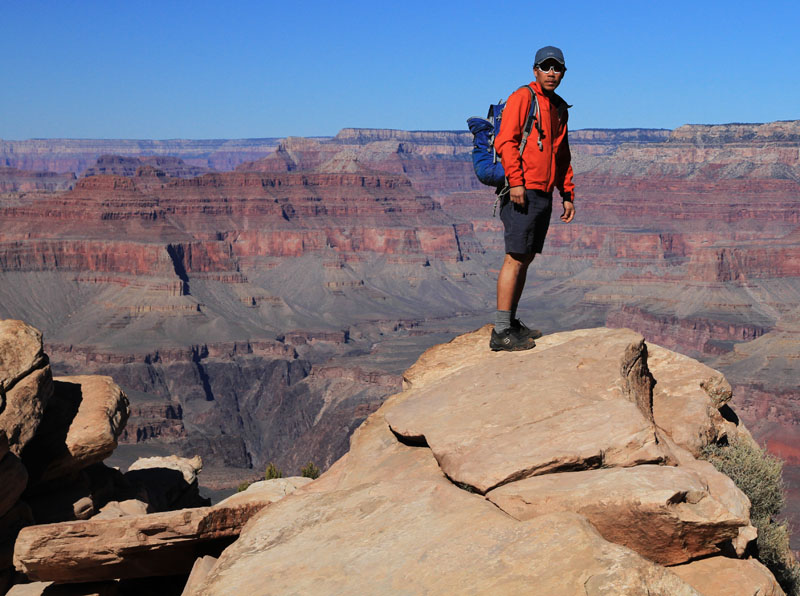 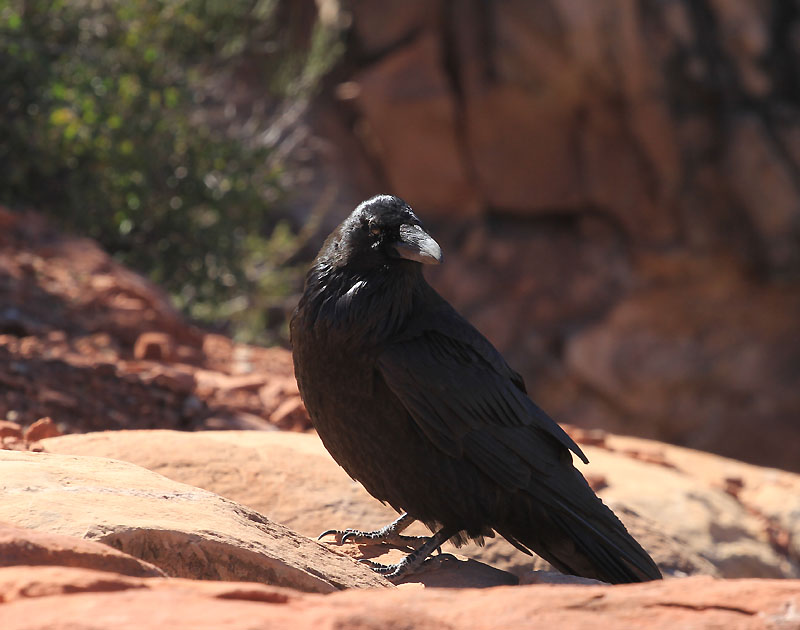 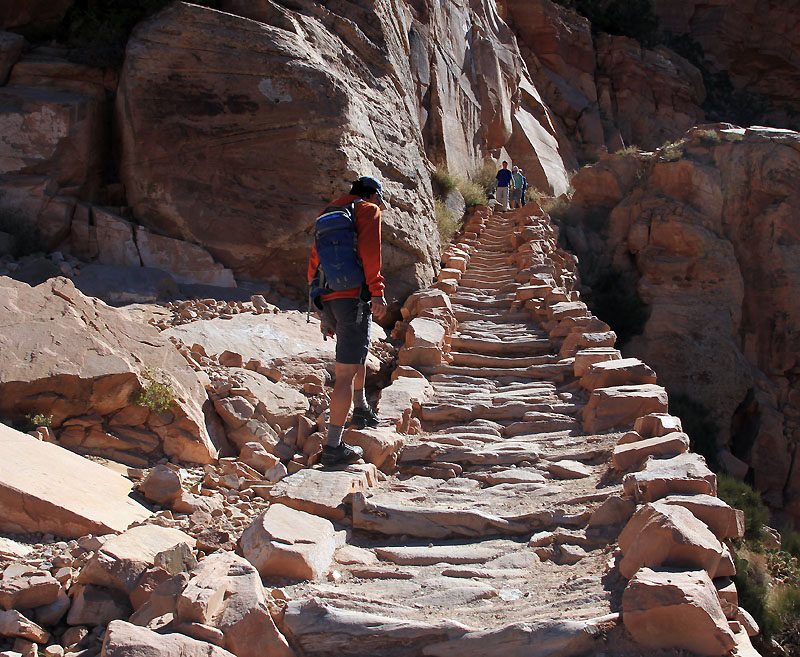 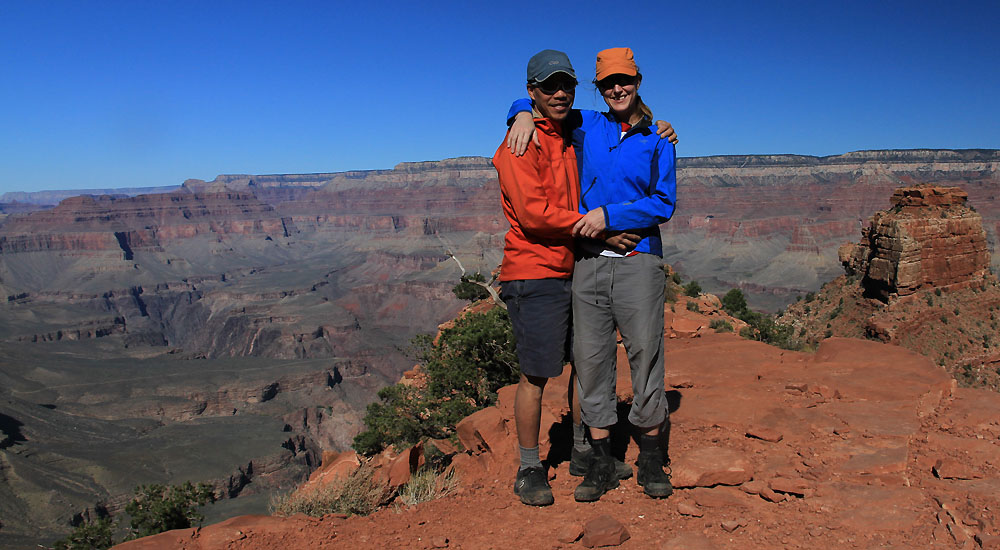 Back up to the South Rim for another sunset! 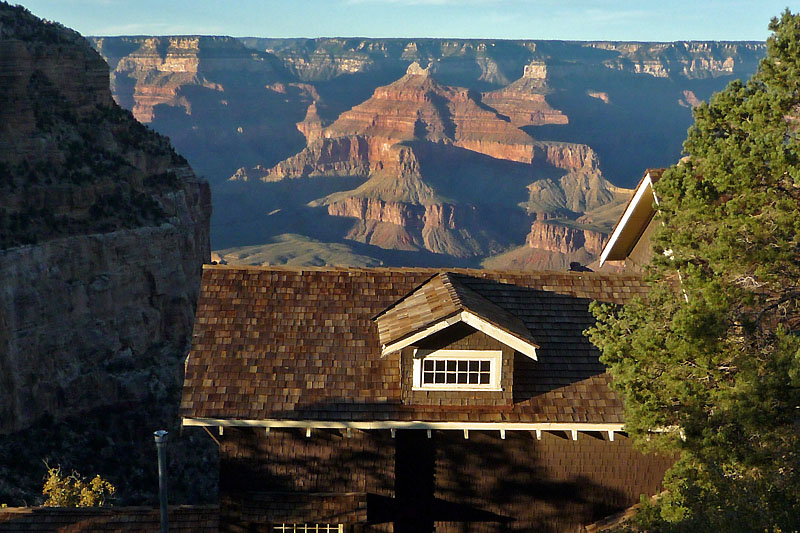 This time we took the Free Shuttle Bus to Hopi Point and walked back to the South Rim. 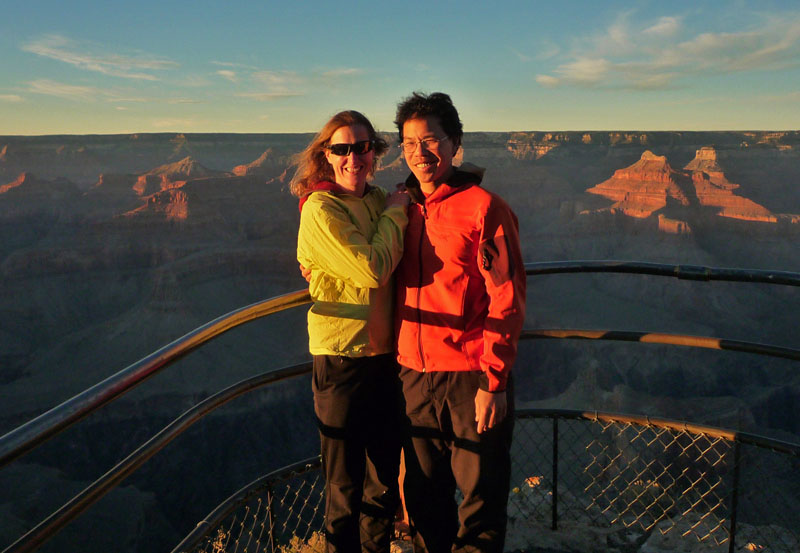 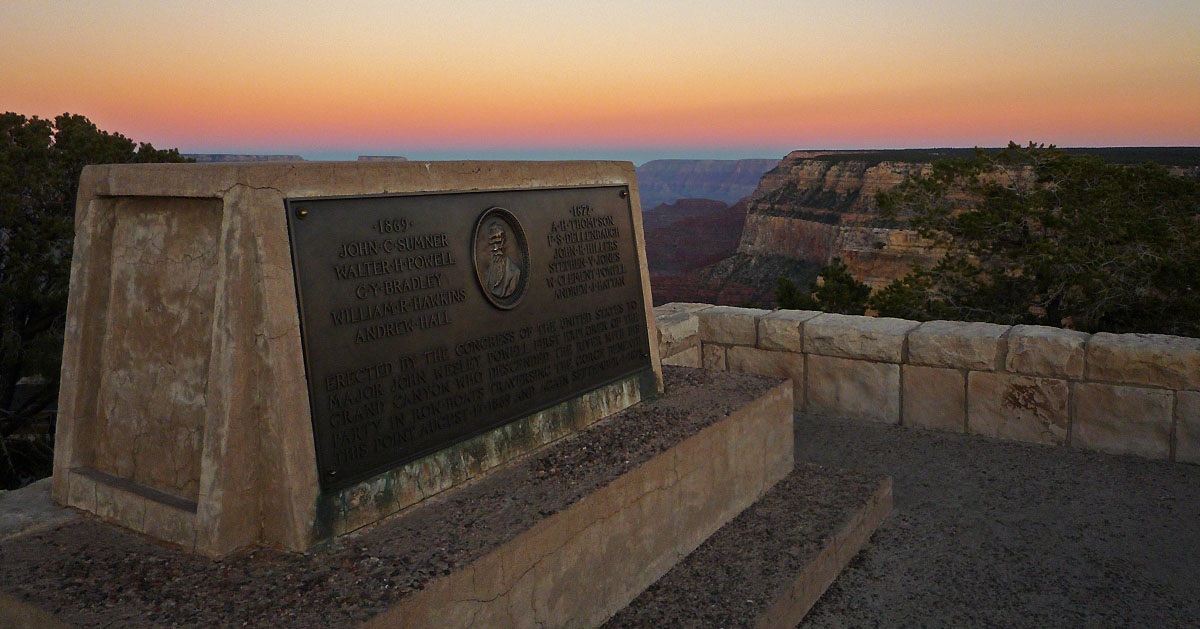 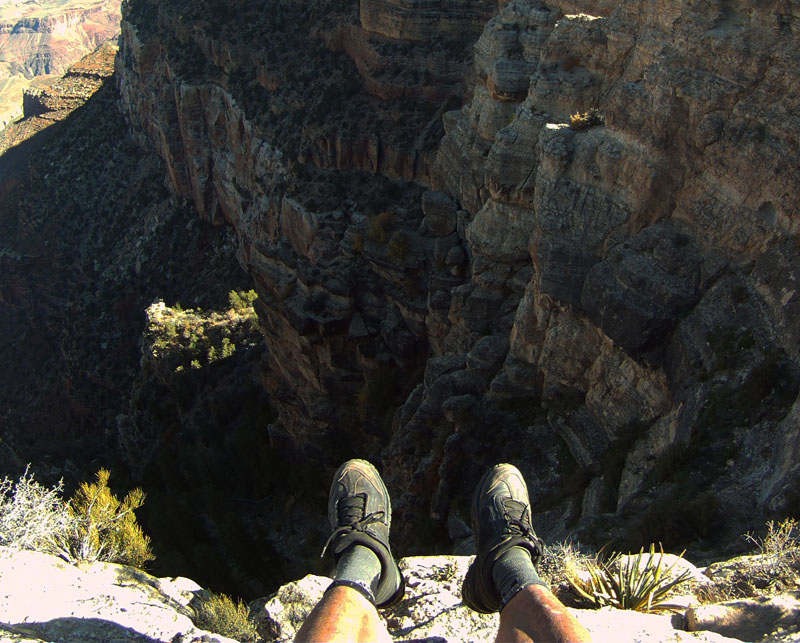 On our way back to Vegas we decided to take a helicopter tour with Maverick Helicopters.

We’ll worth the trip! 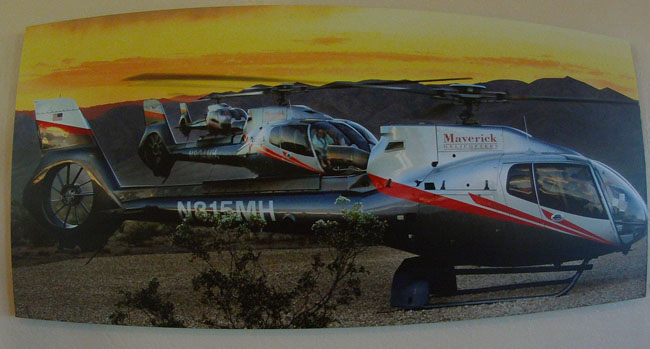 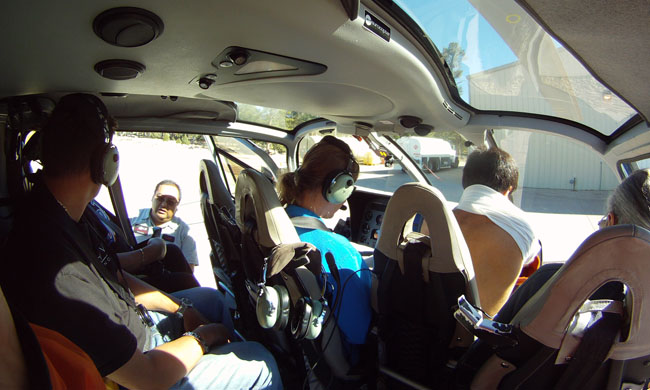 Boaters thousands of feet below! 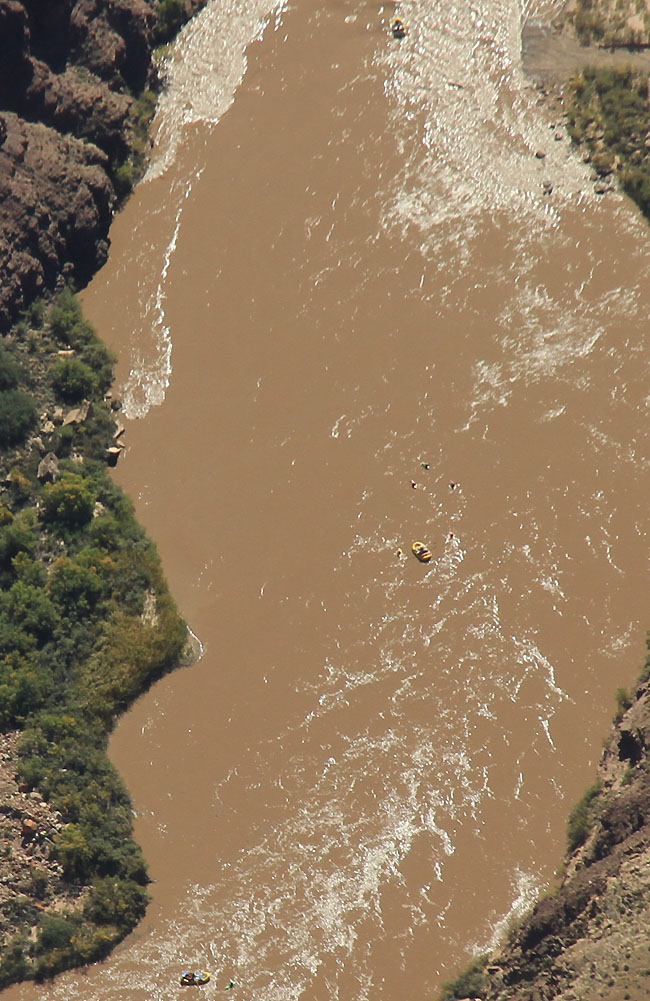 Buffalo on the North Rim. 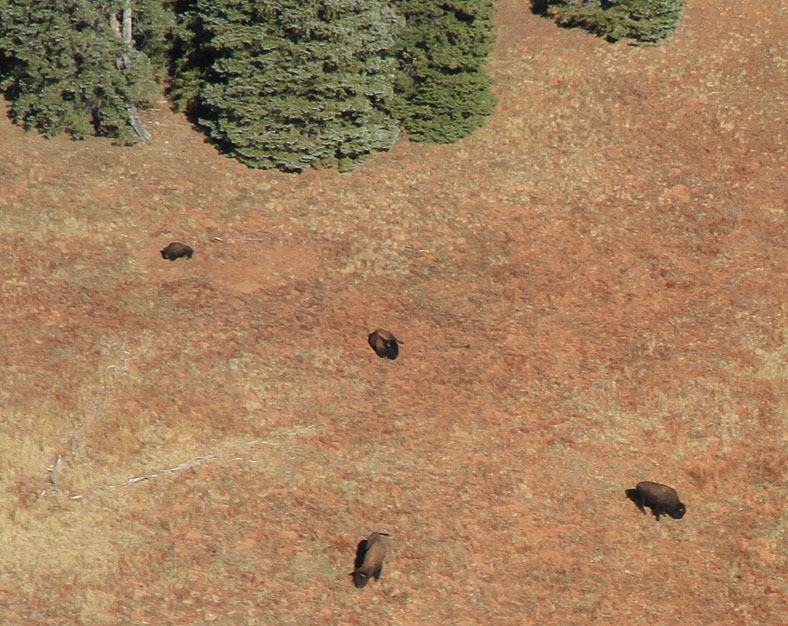 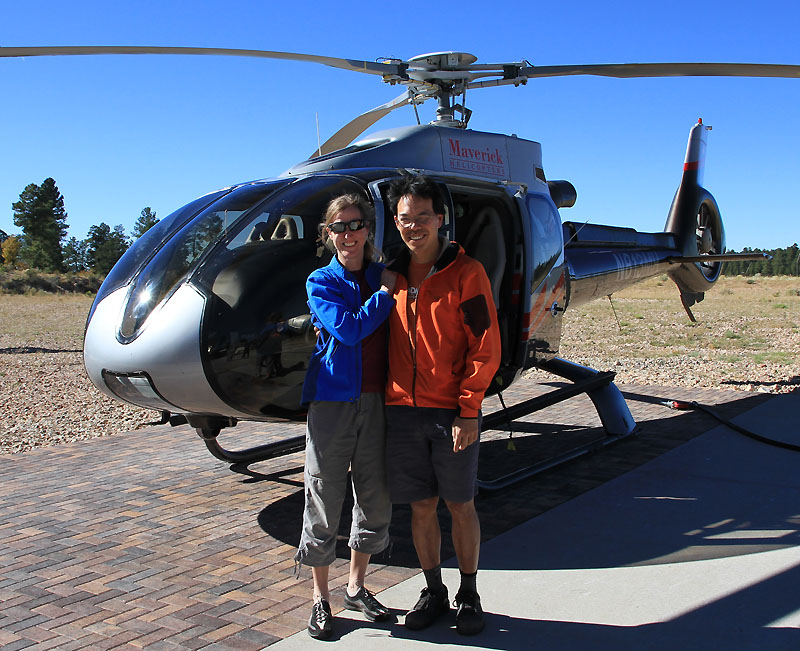 Flight over the Grand Canyon from Lee Lau on Vimeo.