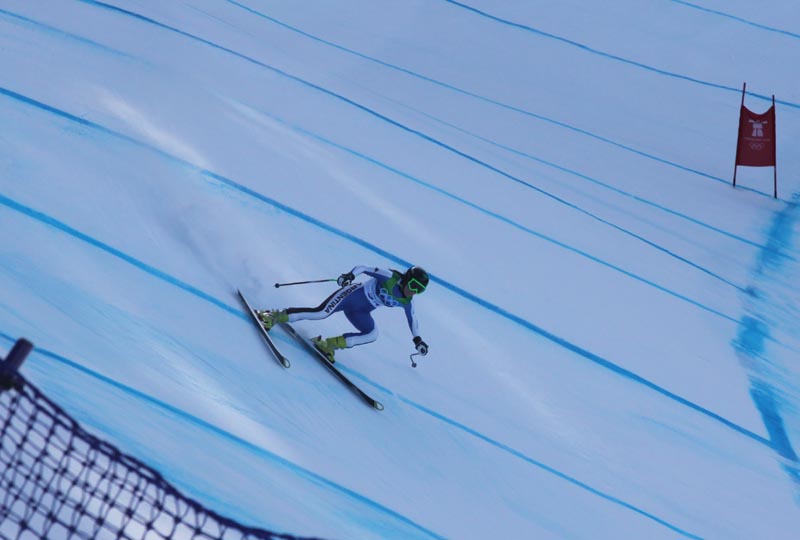 The hockey game wasn’t till 9pm. However it was at GM/Canada Hockey Place and was back-to-back with the Canada vs Switzerland game which went to overtime then a shootout. My brother scored the tix and took me and my dad. Right after Canada beat the Swiss (whew!) we took off to the game. We were early and I got to watch the Russians warm up. Needless to say Ovechkin was centre-stage. Ever-gracious and professional he was last off the ice in the warmup. To watch him his wristshots harder then most slapshots was astoundingly scary to say the least. 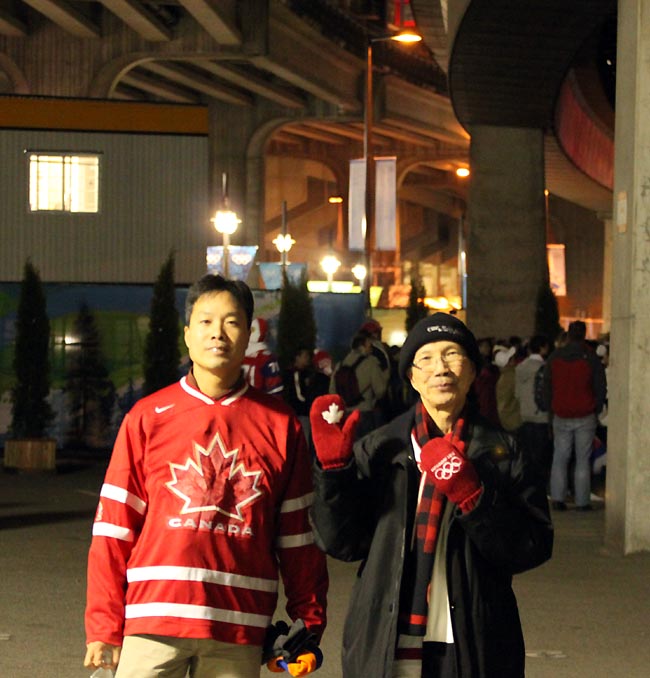 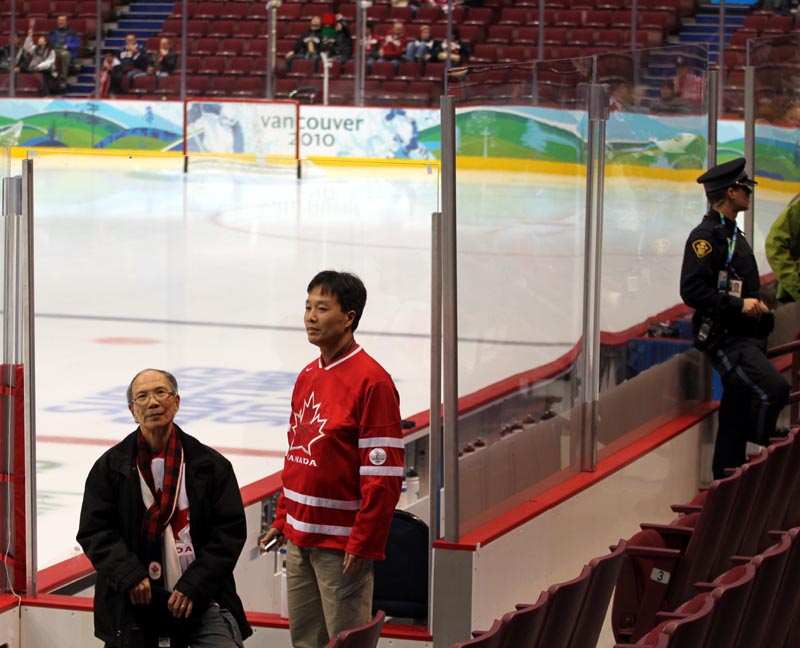 Chai and Dad before the warmup starts.

between the two players benches and watch for trouble!! 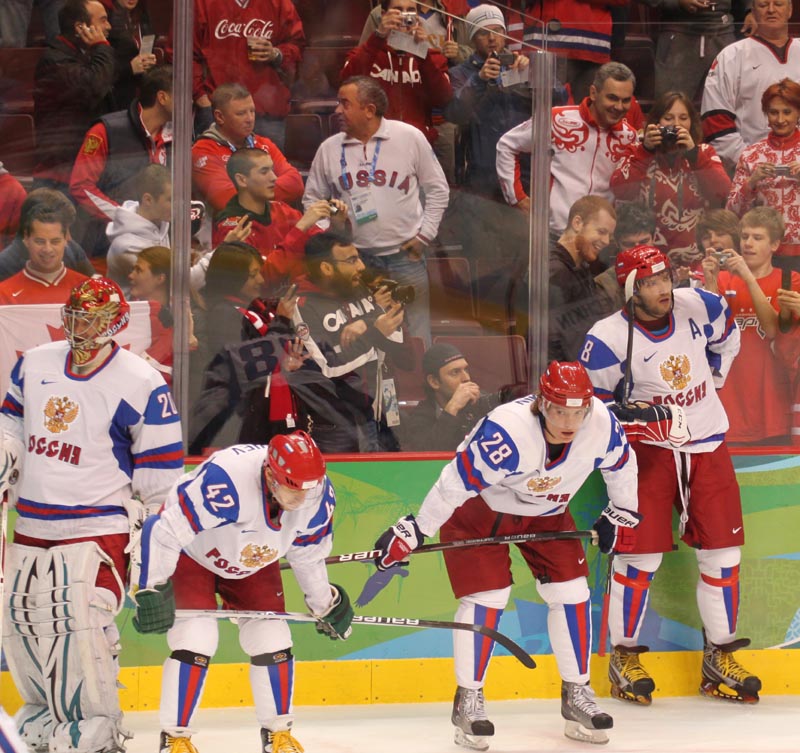 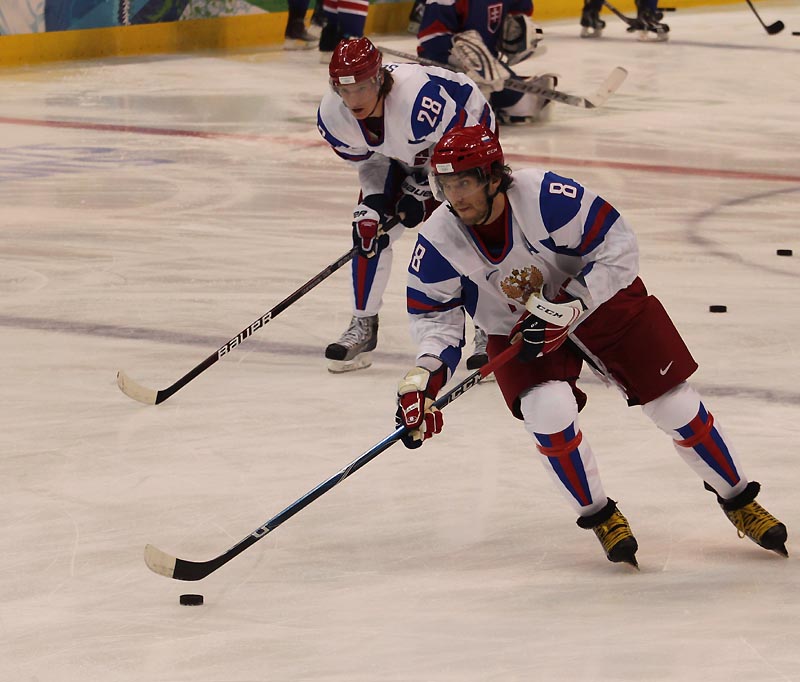 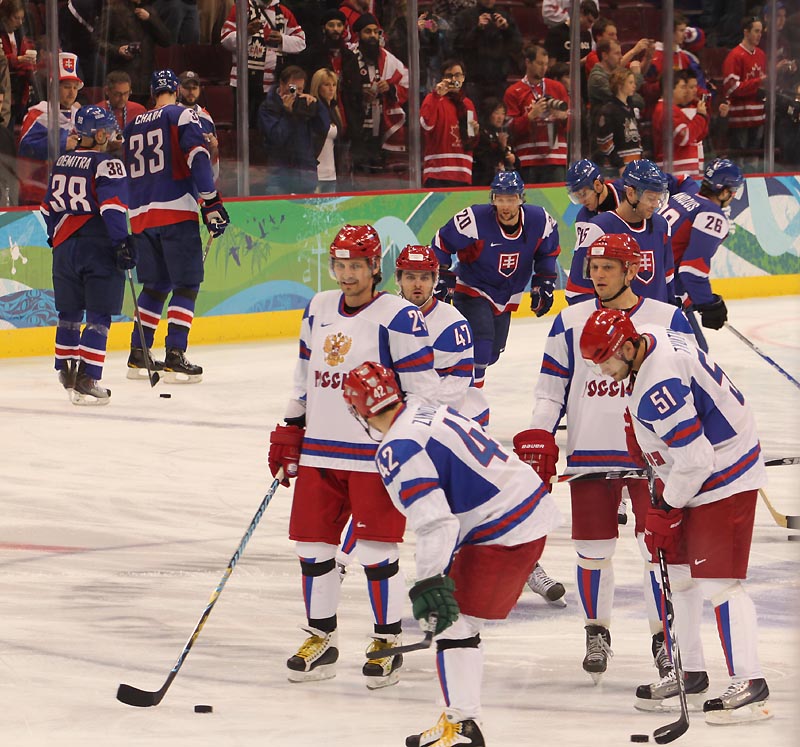 Assload of talent on the ice; Fedorov,

The game was awesome. There are enough highlights and recaps

with Demitra scoring the winner 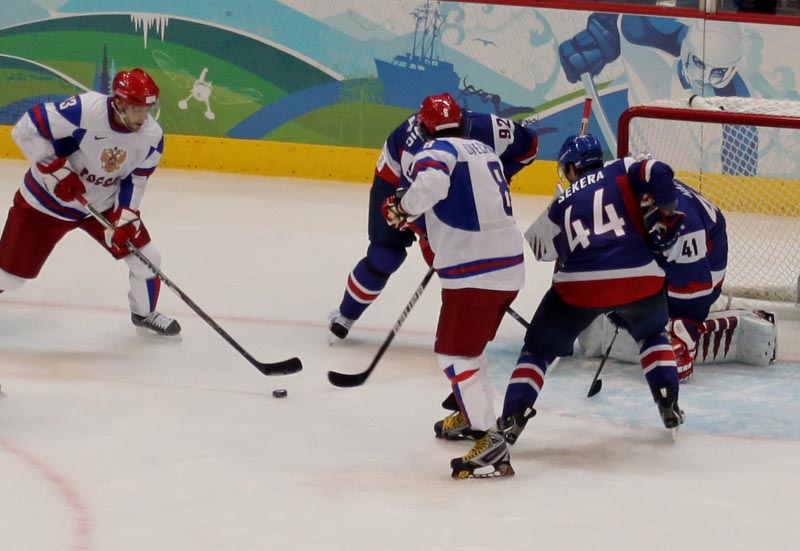 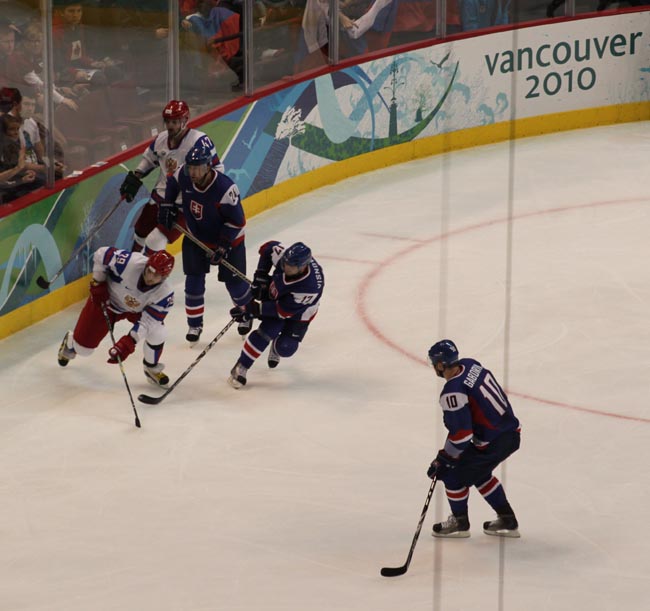 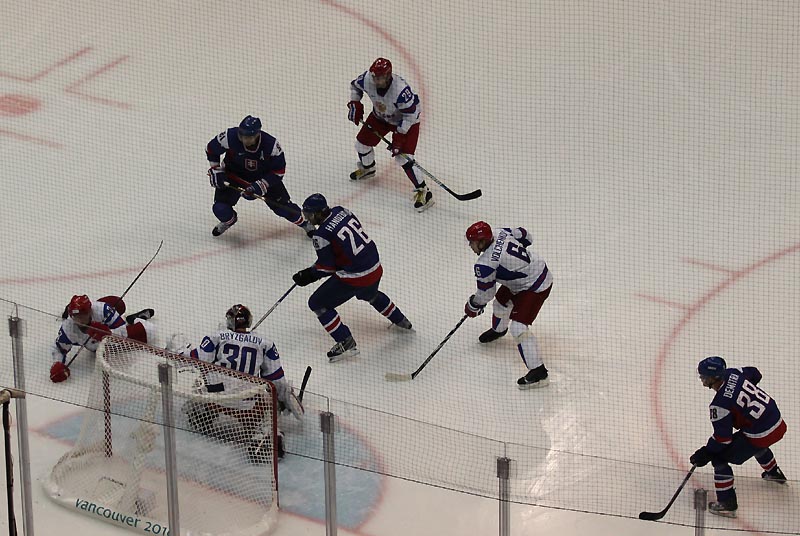 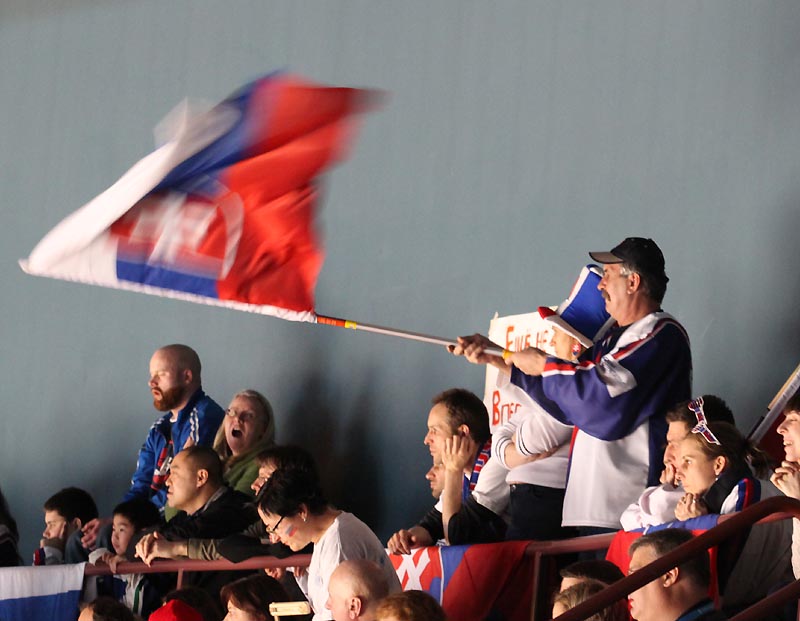 Slovak fans getting into it. Stadium was crammed full of Russians and Slovaks 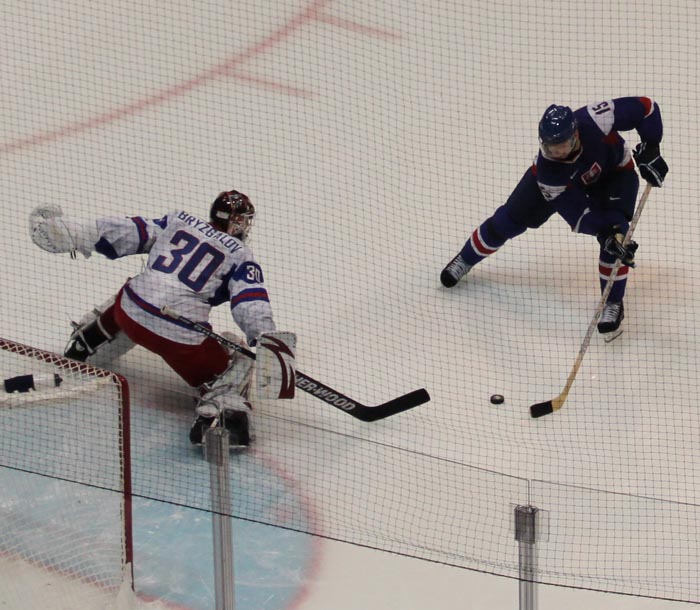 Slovakia pots the first goal in the shootout 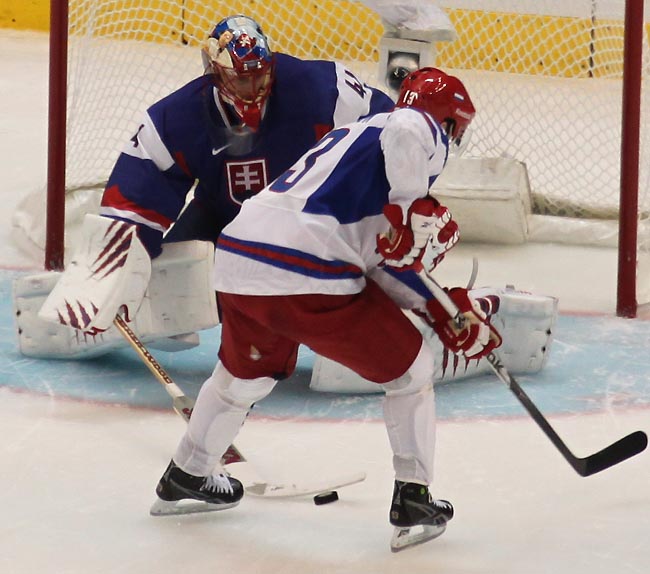 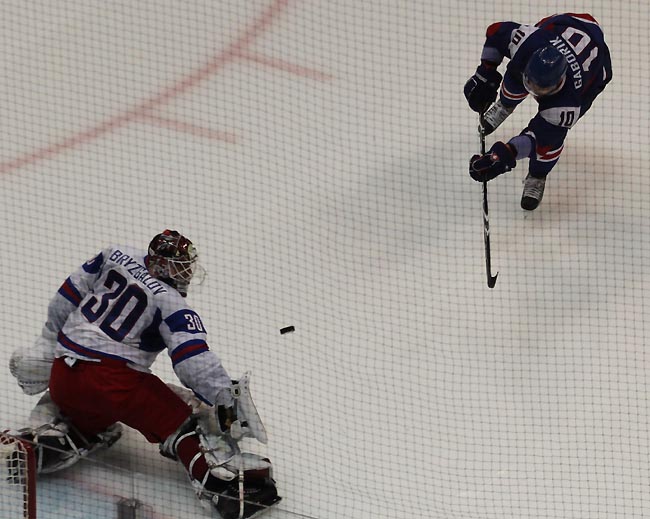 Gaborik and Bryzgalov with the blocker 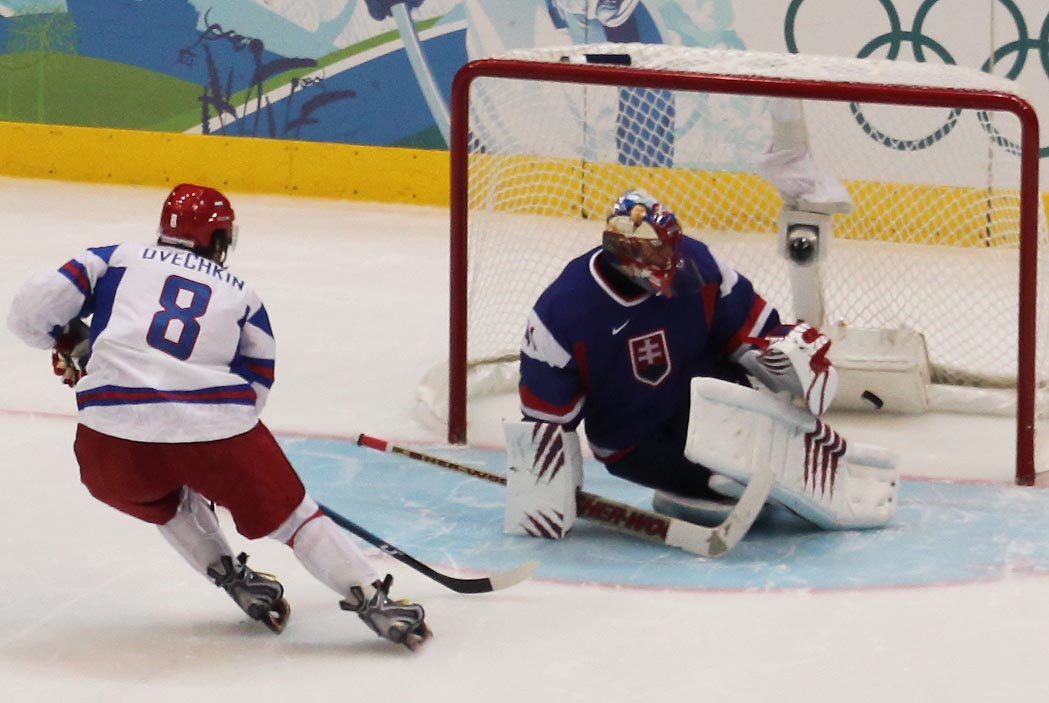 Ovechkin wills the puck through Halak 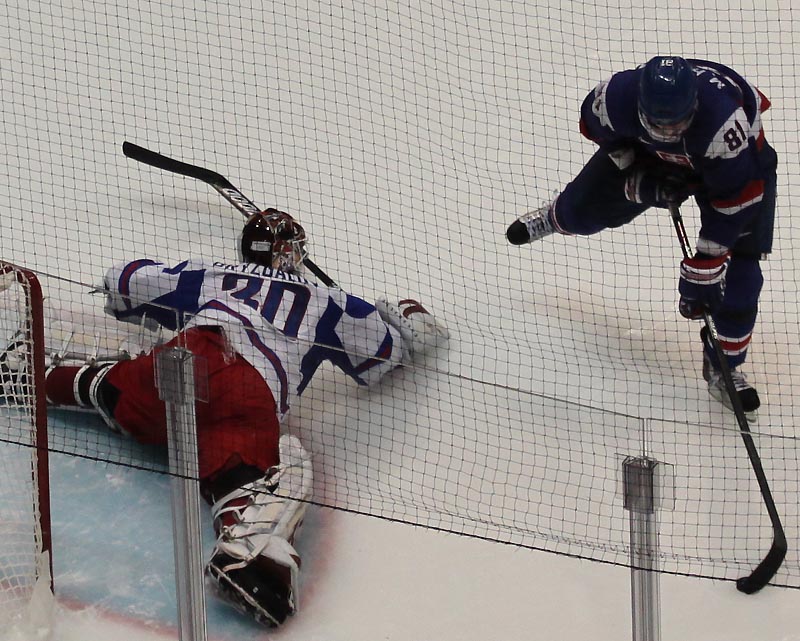 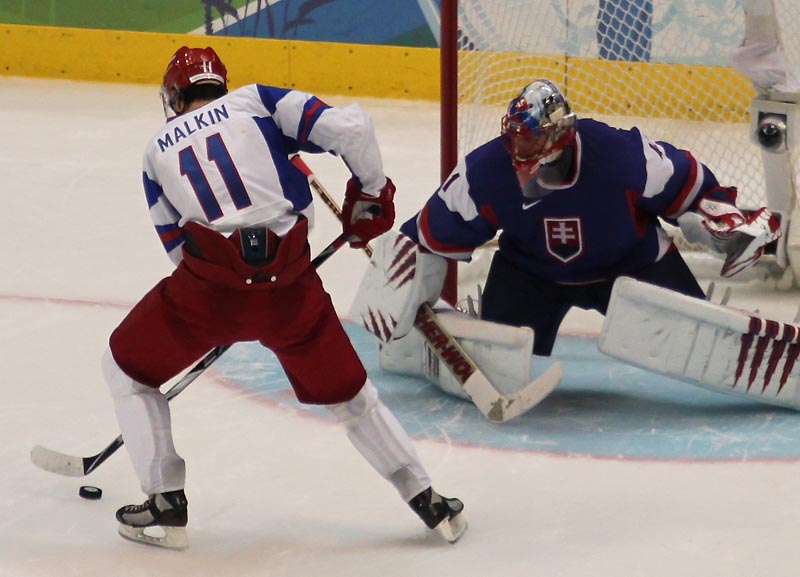 Malkin misses (but was incredible the whole

Ovechkin got used 3x in the shootout (misses this one) 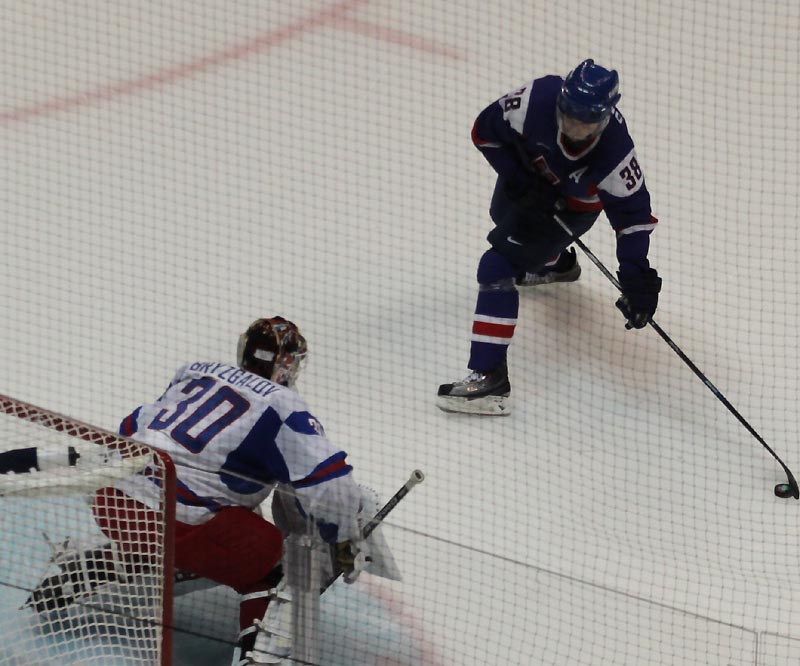 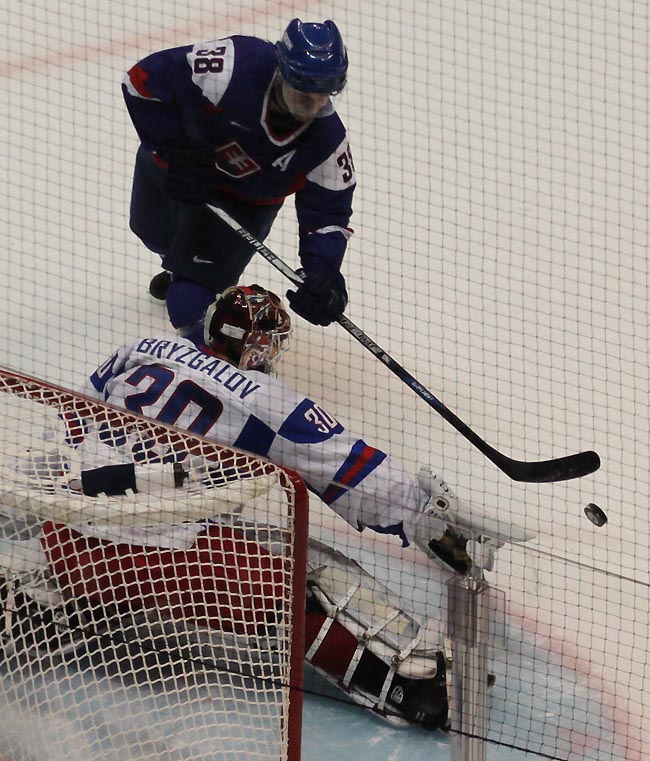 Demitra wins a lifetime of sausage with this shootout goal – toe drag, waits

out Bryzgalov then high blocker side 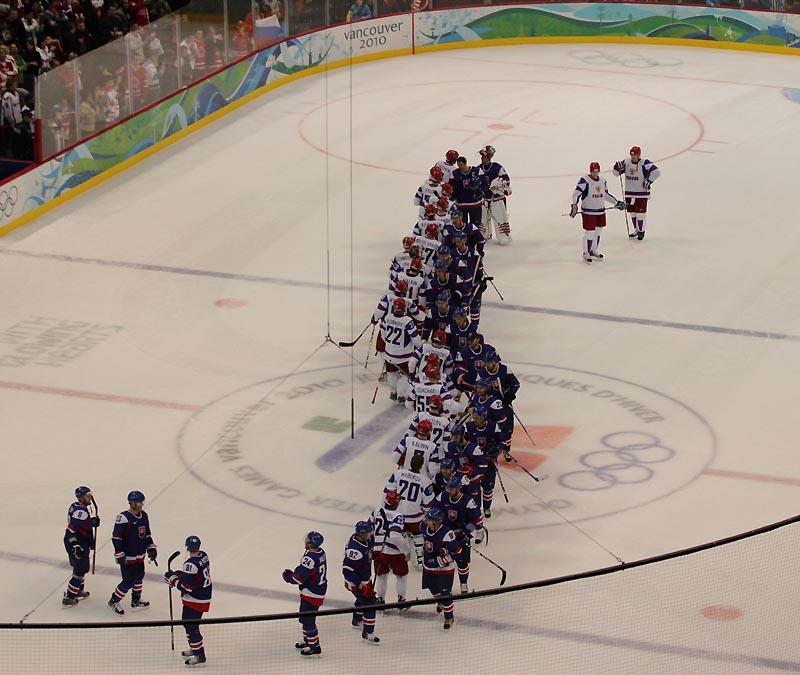 and Slovakia takes Russia down

This entry was posted in 2010, Olympics and tagged mens hockey, vancouver olympics. Bookmark the permalink.